Rabab Hashim’s First Job And Salary Will Surprise You

Rabab Hashim is a famous television actress of Pakistan. Rabab has been a part of a number of dramas. Rabab made her acting debut in 2012 with the drama serial Na Kaho Tum Meray Nahi. Some other projects of Rabab Hashim include Zid, Piya Mann Bhaye, Anaya Tumhari Hui, Ishqaway, Aik Thi Misal, Amanat, Merya Moshin, Kam Zarf, and plenty of others. Rabab is currently starring in the drama serial Qarar. Rabab Hashim recently talked about all her firsts on Asia Forums. 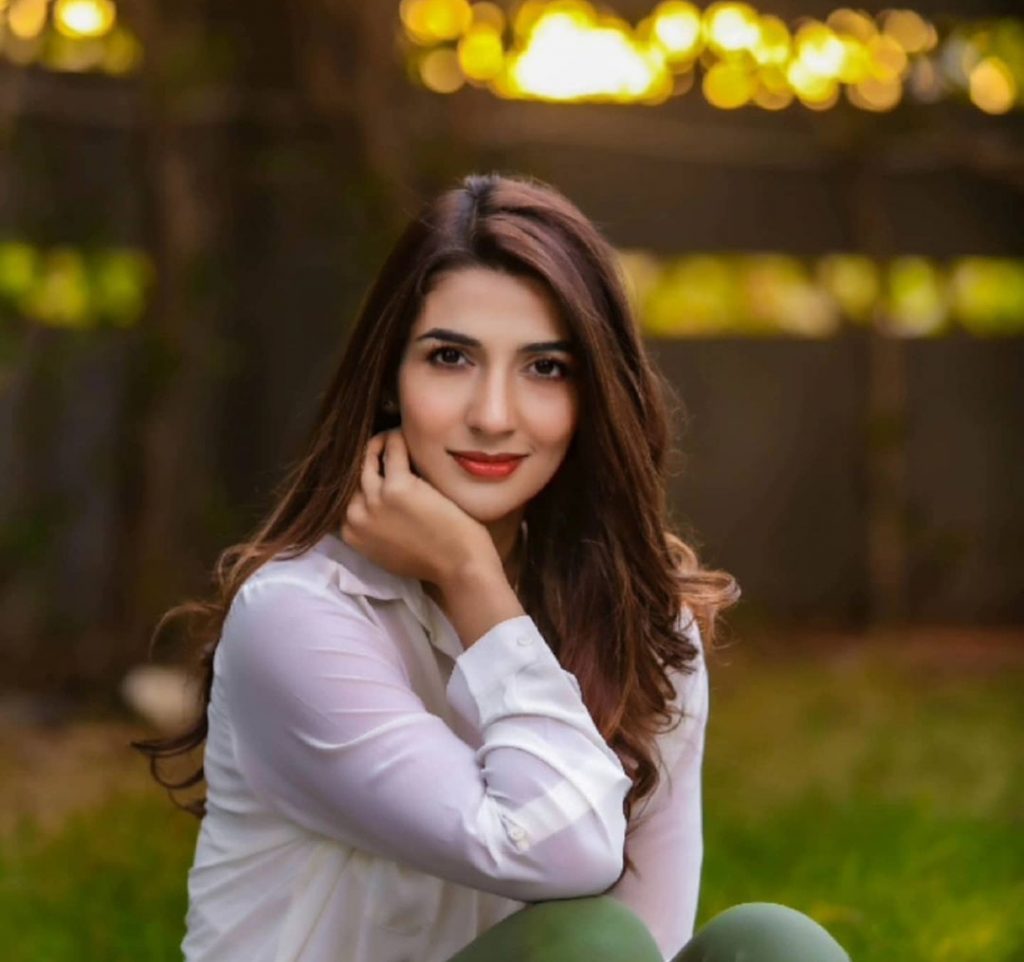 The first salary that Rabab got from that show was 3000 bucks.