Abdullah Qureshi’s Mehendi Was Full Of Colours And Music

Singer Abdullah Qureshi has quite a huge fan following and is known by thousands. The guy is extremely talented and we have seen him perform so many songs with utter perfection. Well, he is also getting married this season and the celebrations have officially started with his Mehendi. Actress Hareem Farooq is Abdullah’s cousin and she also attended the ceremony looking perfect. Here are some pictures from Abdullah and Sadia’s Mehendi: 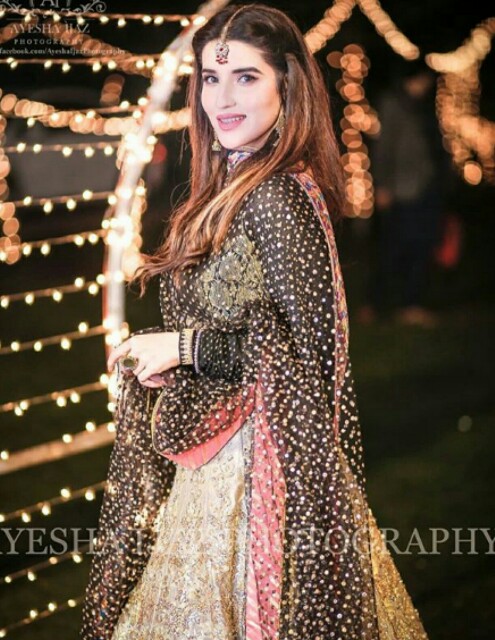 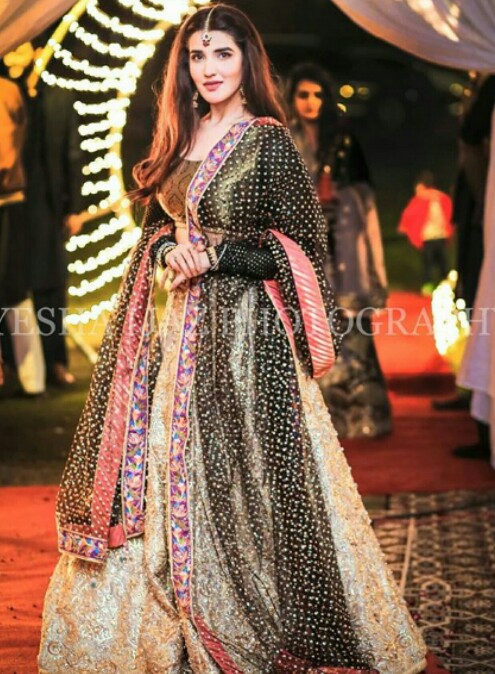 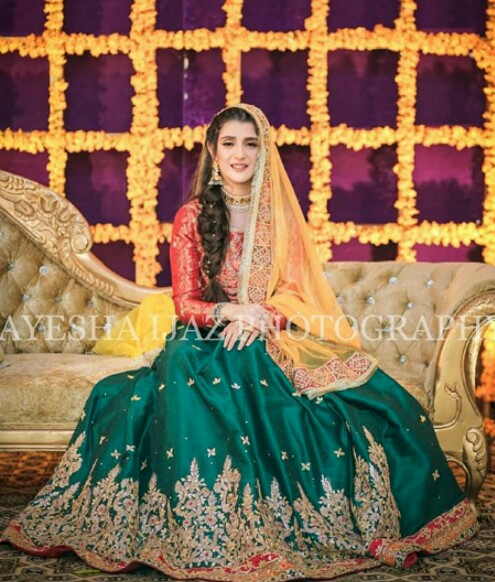 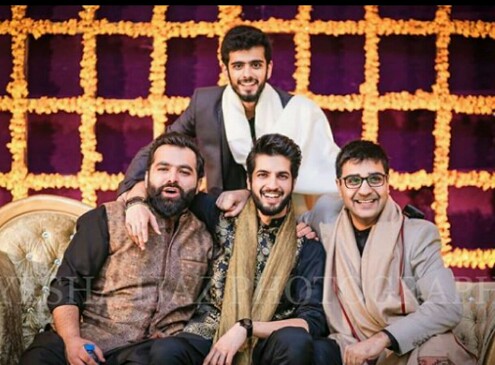 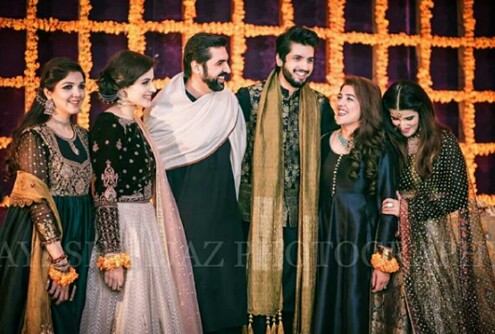 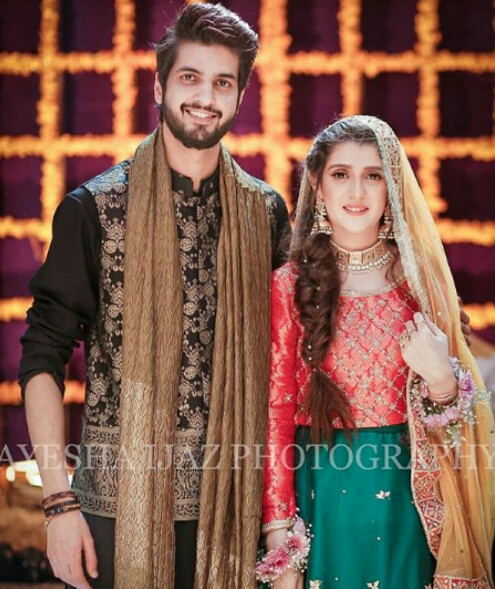 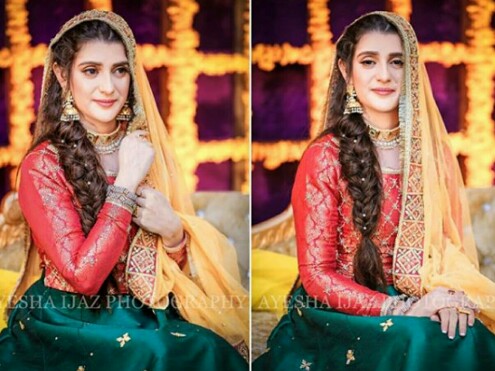 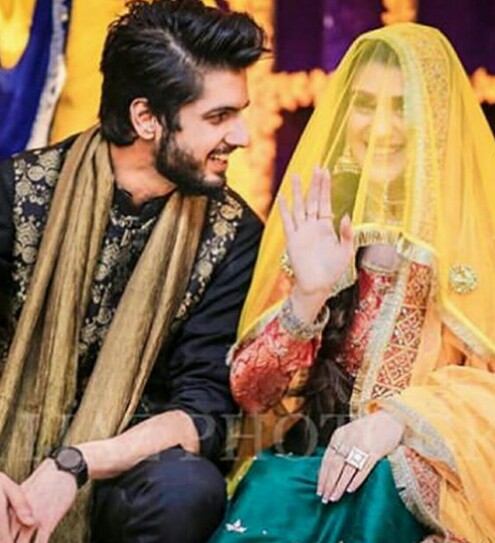 The family was completely charged and also performed together as they were having a lot of fun:

A post shared by Abdullah Qureshi (@abdullahqureshiofficial) on Feb 10, 2019 at 5:34am PST

Hareem Farooq was also in attendance and the Mehendi would have been incomplete without the inclusion of her song Billo Hai from Parchi. So, both the cousin took the stage on Billo Hai too: