Abdullah The Final Witness, official trailer is out

Abdullah The Final Witness, is a film announced some two years ago and now its 2:15 minutes long official trailer is released. There were few clippings of this film already available on various video sharing websites.

Hashim Nadeem hails from Quetta, the capital of Balochistan and the film is also based on the incident of 17 May 2011 happened in Quetta. The incident is known as Kharotabad incident in which five Russian and Tajik citizen (men and women) were killed by Frontier Constabulary (FC) claimed to be as terrorist at the check post of Kharotabad. The incident was filmed by a journalist and later media aired same videos claiming all the killed ones were innocent citizen. Then Chief Justice of Pakistan took sou motto notice of this incident, and a commission was asked to prepare the Kharotabad Inquiry Report. The findings of the inquire were never made public and the case is still unresolved. A key witness of this incident was murdered in Quetta in December 2011.

Here is the trailer. 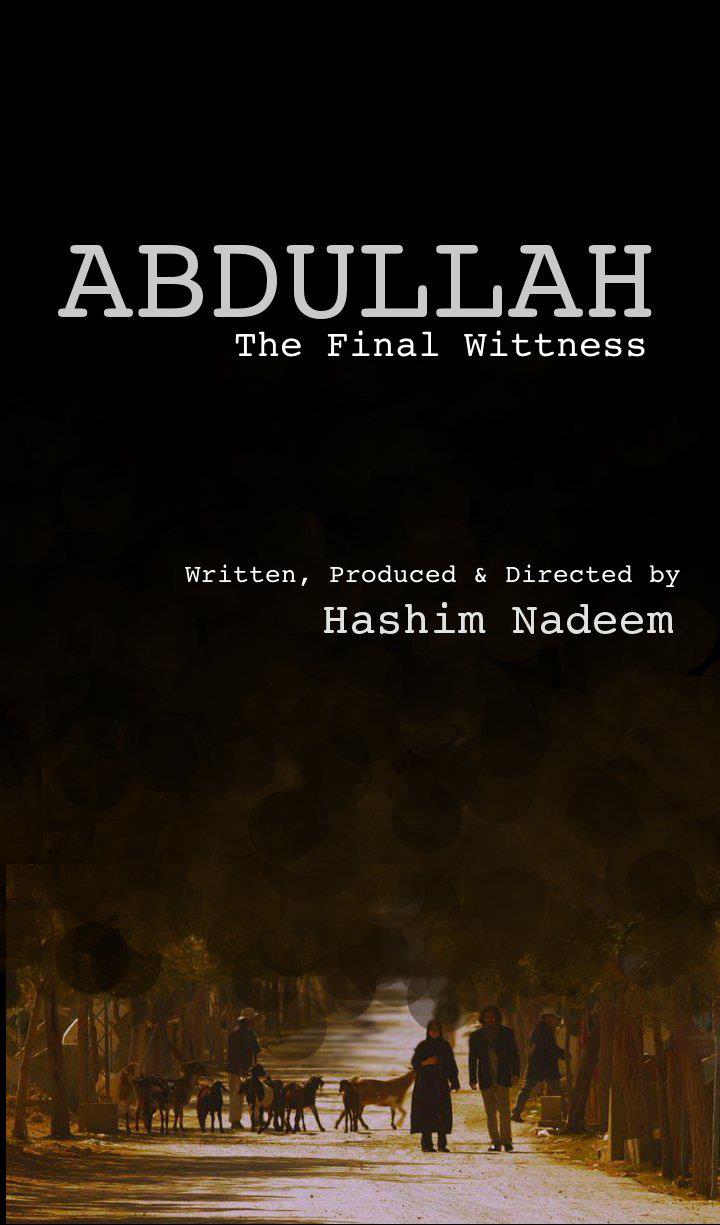 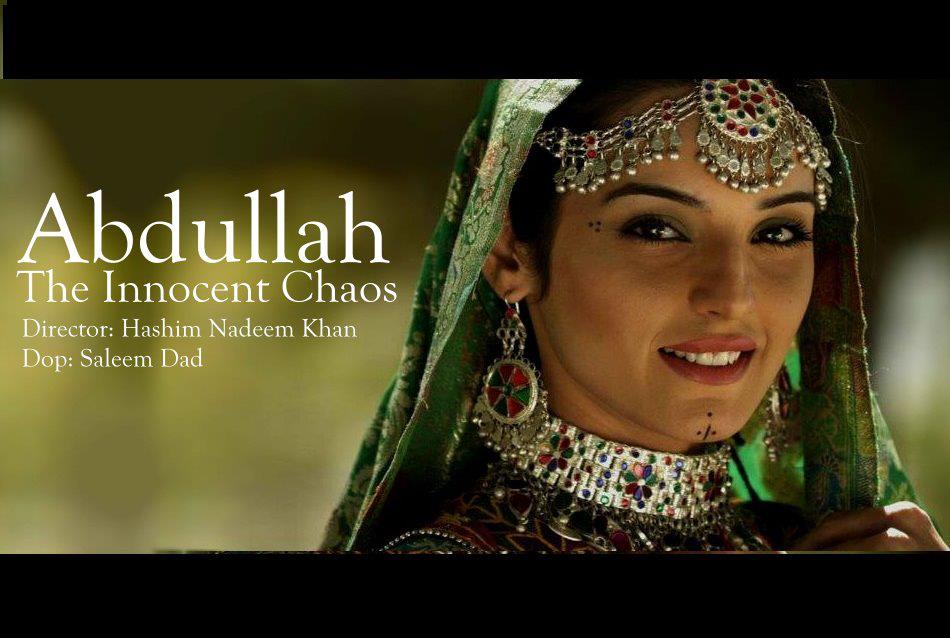 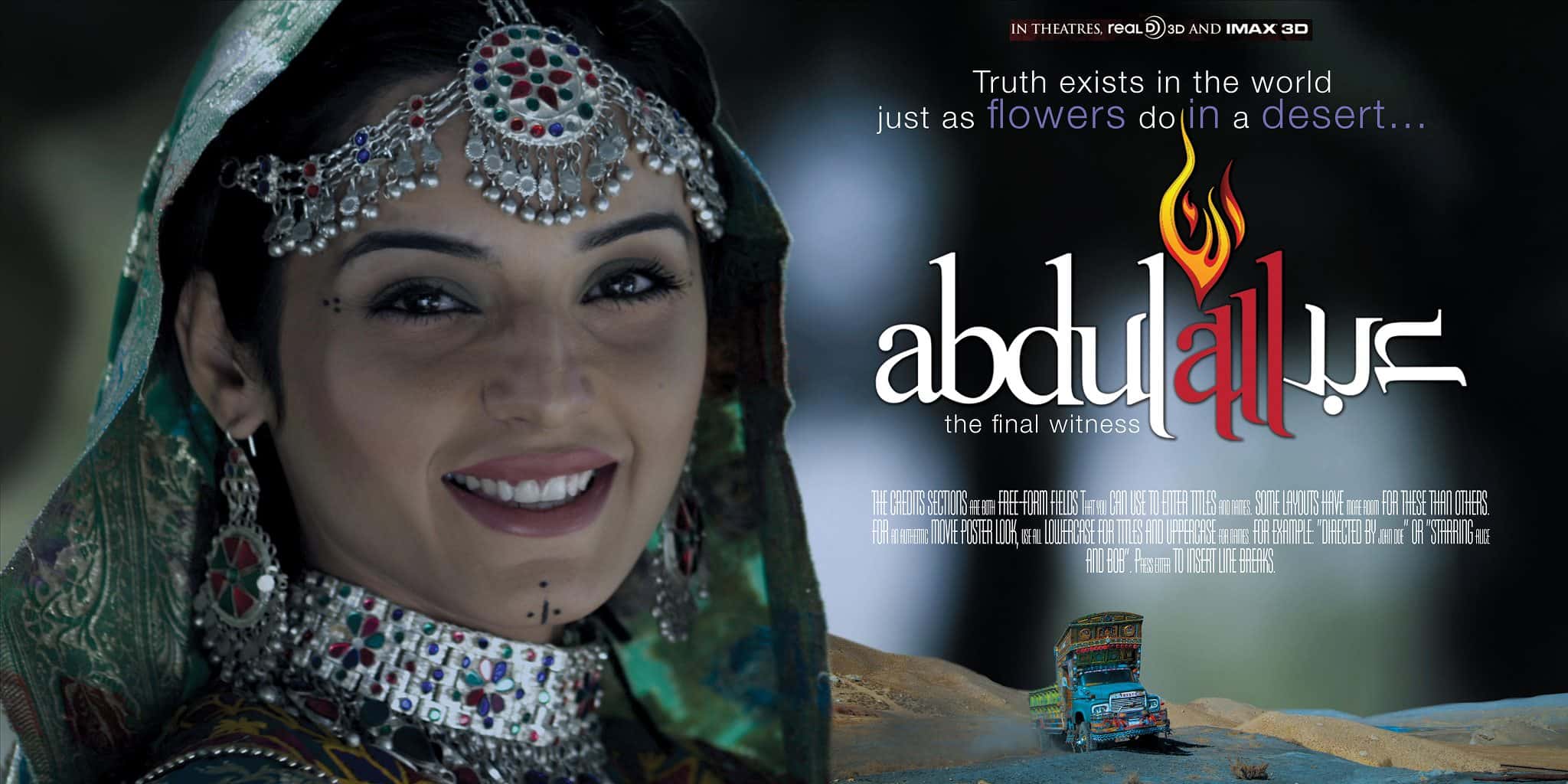 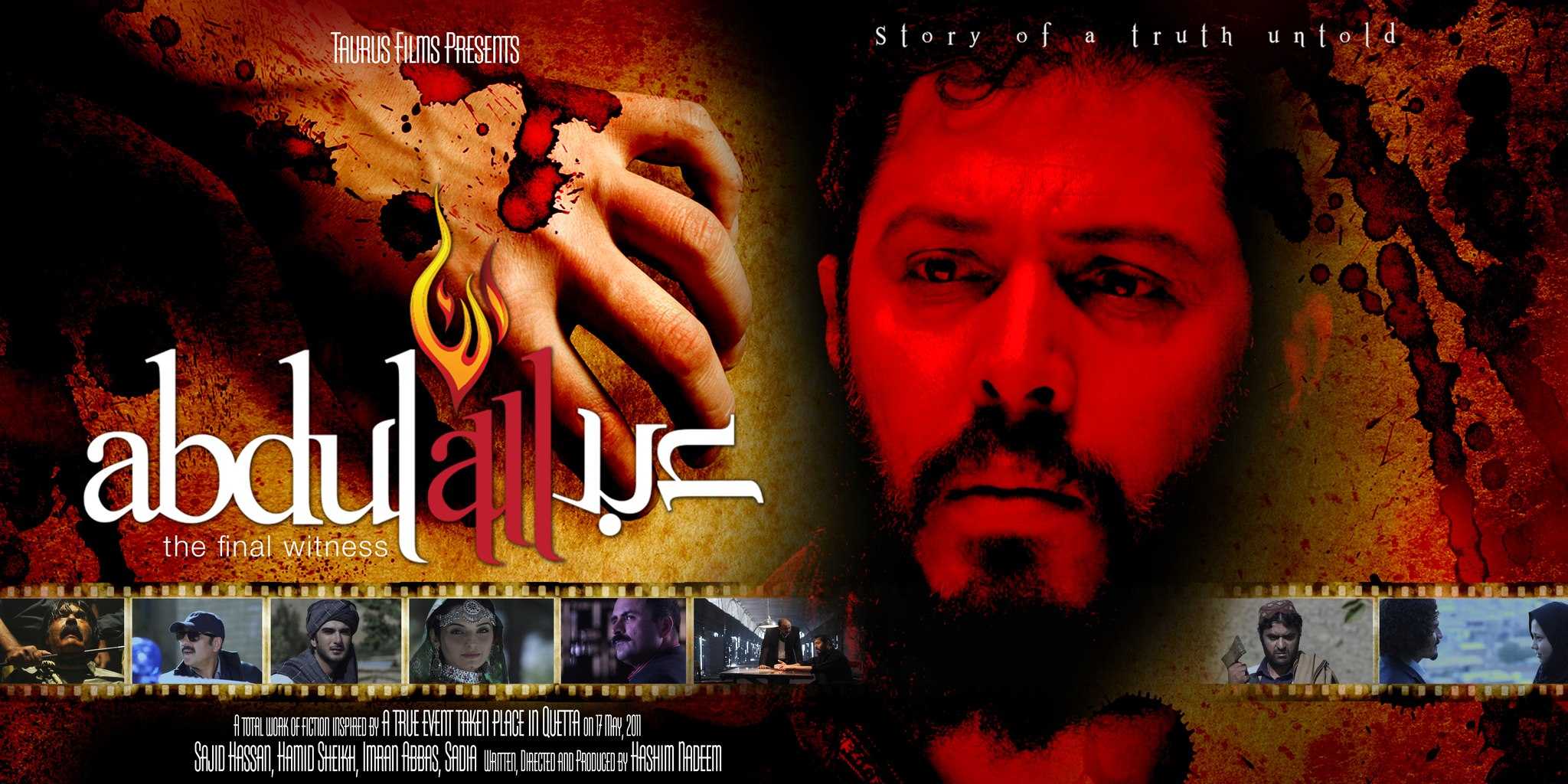