“Pakistani women on screen are being humiliated.” – Nauman Ijaz

Nauman Ijaz is one of the most loved and versatile actors in our television industry. Nauman Ijaz stepped into the television world with the desire to become a newscaster but the director Nusrat Thakur saw much more potential in him and that is how he got his first break. Nauman Ijaz usually avoids giving interviews but recently he was interviewed by the Express Tribune. While giving the interview Nauman Ijaz talked about things which we don’t see him talking about very often. “When I work, I work like anything; there are days and nights solely meant for shoots. By day, I am in Karachi and by evening in Lahore, working on various other plays, simultaneously,” said the veteran actor. 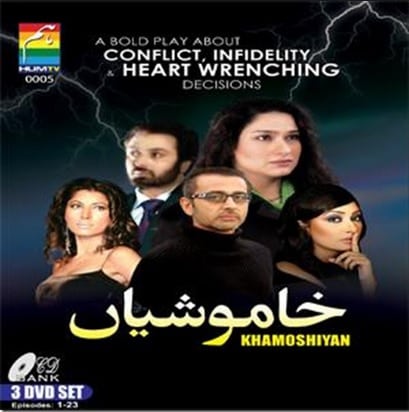 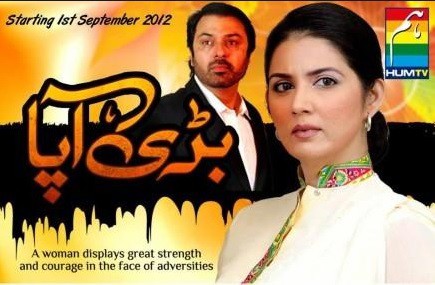 Nauman Ijaz also attributes his success to all those actors who were senior than him because they helped him learn. “There have been times I was scolded on set on numerous occasions for not delivering my lines well. But today’s youngsters, they don’t wish to learn from veteran actors”. Nauman Ijaz has a law degree which means that he could pursue a career in that field but he says, “I always knew that going to libraries for references and to offices for litigation wasn’t my thing. I worship acting. I am too honest with it. Sadly, people in this field are often not. They have made a joke out of it. Thekaydaari nizam hai.” 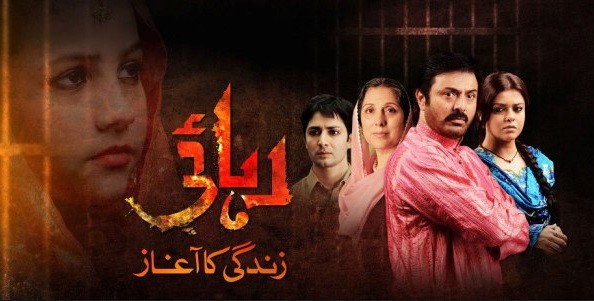 Nauman Ijaz thinks that there is a big difference between the way newcomers at his time used to work and the way newcomers nowadays work. “We have left behind our norms. We were not taught at an academy but got flourished under the guidance of the notable names and we knew how to respect our elders. Young actors today want to be respected instead! With such an attitude how can they expect us to love them back?”

Nowadays Nauman Ijaz is hosting the show Mazaq Raat, he says, “I have paid respect to every individual who has come to my show without any prejudice. On national television, nobody gives respect to the other. The fault lies with us. Have you seen the morning shows lately? The way to conduct a proper show is lost on us! There is no consistency and neither any improvement. That’s the sad state of the affairs these days.”

And how does he feel about Pakistani dramas being aired in India? “Indians are currently enjoying are dramas, but I wonder for how long. Pakistani women on screen are being humiliated. It’s high time we show the issues of women empowerment on the TV.”

Nauman Ijaz believes that a lot needs to be changed before the Pakistani cinema can truly flourish, “Why we lag behind is the fact that the son of those people who once made studios, took all the money and did nothing to upgrade the industry. Hence, we are to be blamed for ruining this industry by our own hands.”