Legendary actor Abid Ali’s daughter Raahmaa Ali shared the marriage story of her father and mother and how they were deeply in love with each other. 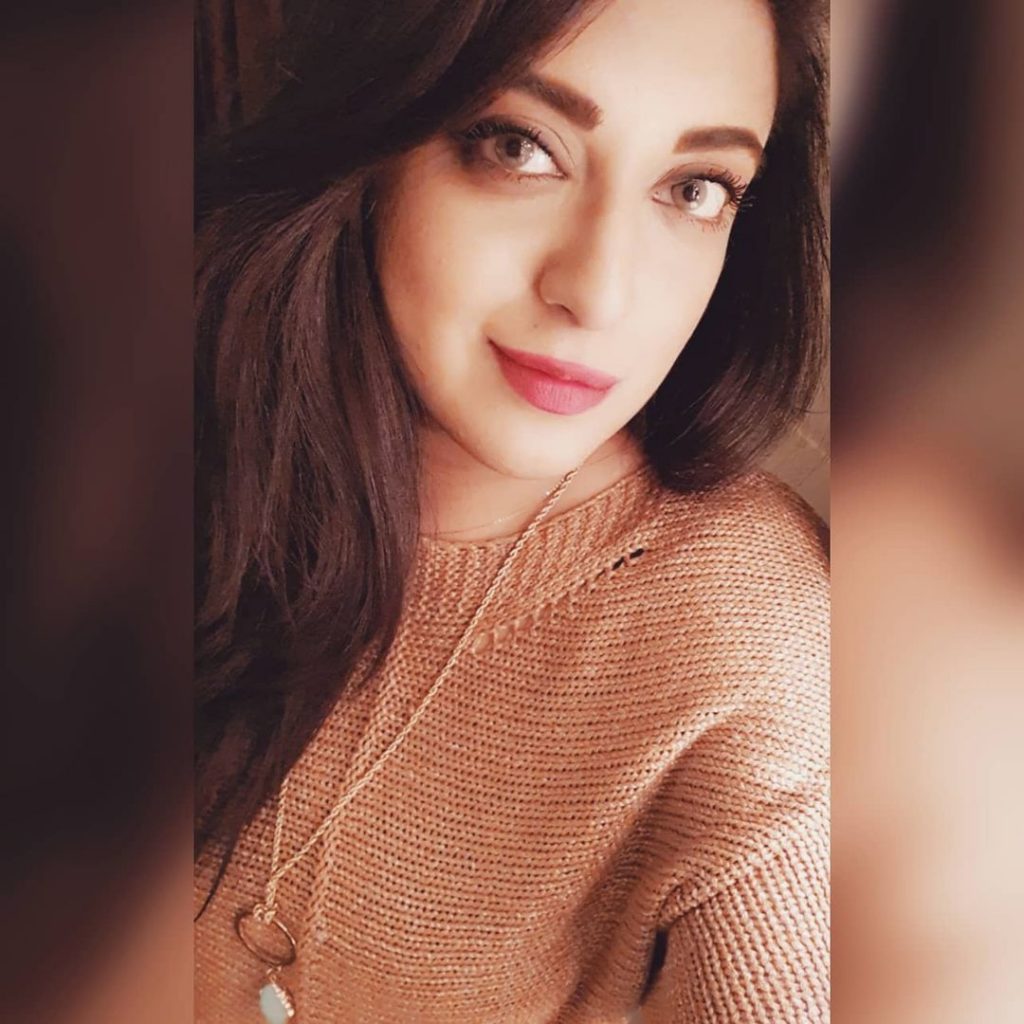 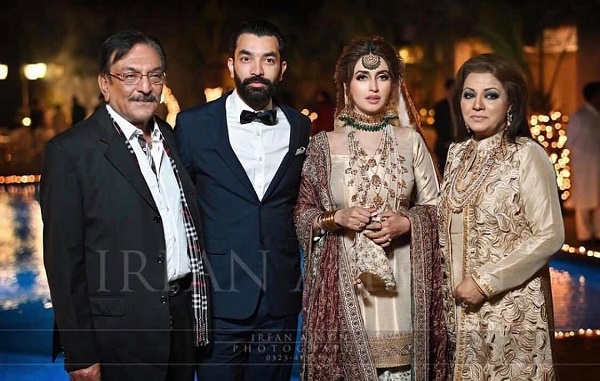 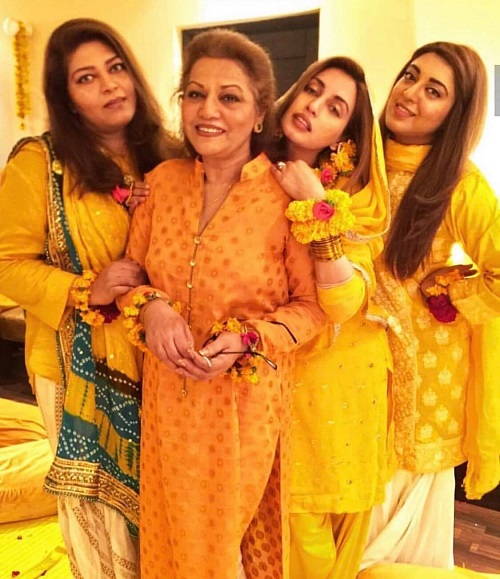 Taking to Instagram, she wrote, “A beautiful picture from the day my parents got married. They were insanely in love! My mother was a very young yet known actor and singer at PTV. My father, a boy who had come all the way from Quetta to Lahore to become an actor, walked into PTV Station and eventually my mother’s life. They had both developed a liking for each other from a distance and had their little ‘stare at each other’ contest going on till they finally worked in a project together.Papa fell in love with the pretty and happy-go-lucky girl and kept chasing her till she finally said yes (who wouldn’t, he was one handsome guy with a very charming personality) and the two started ‘going out’.” 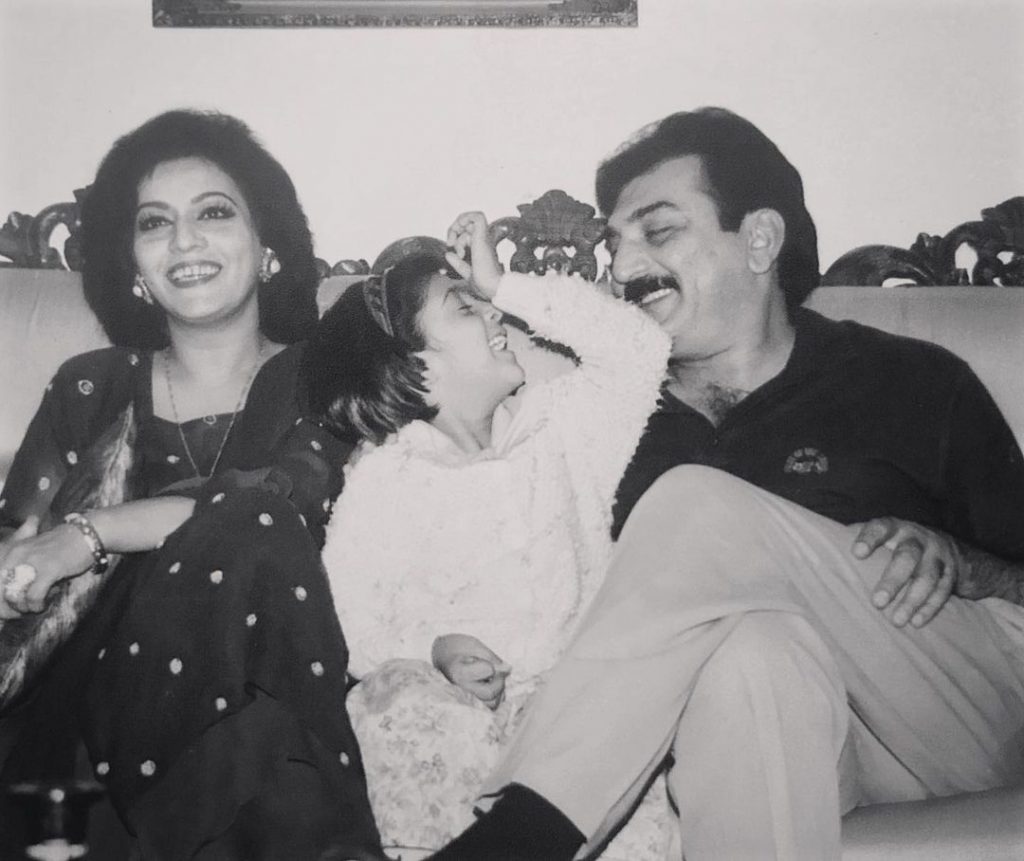 Raahmaa Ali shared, “They decided to get married a cpl of years later. The families weren’t too happy but my parents forced their parents and made it happen because they couldn’t ‘live without each other’ anymore. But like, almost every other love, their’s started to fade too. He’d be too busy working and being indulged in all the things men do outside of marriages. It all started to fall apart. She was home (back in Lahore tho) giving birth to and raising children and he was out there, shining bright like a diamond. It does get annoying. They had serious problems but somehow managed to hold it together for good 30 years.” 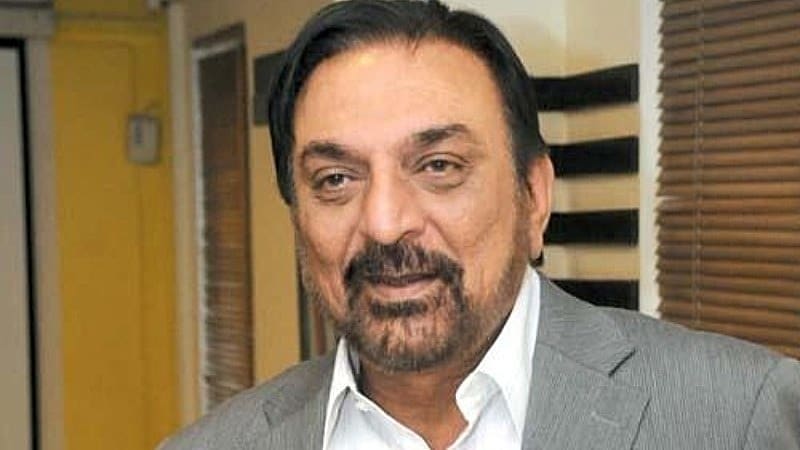 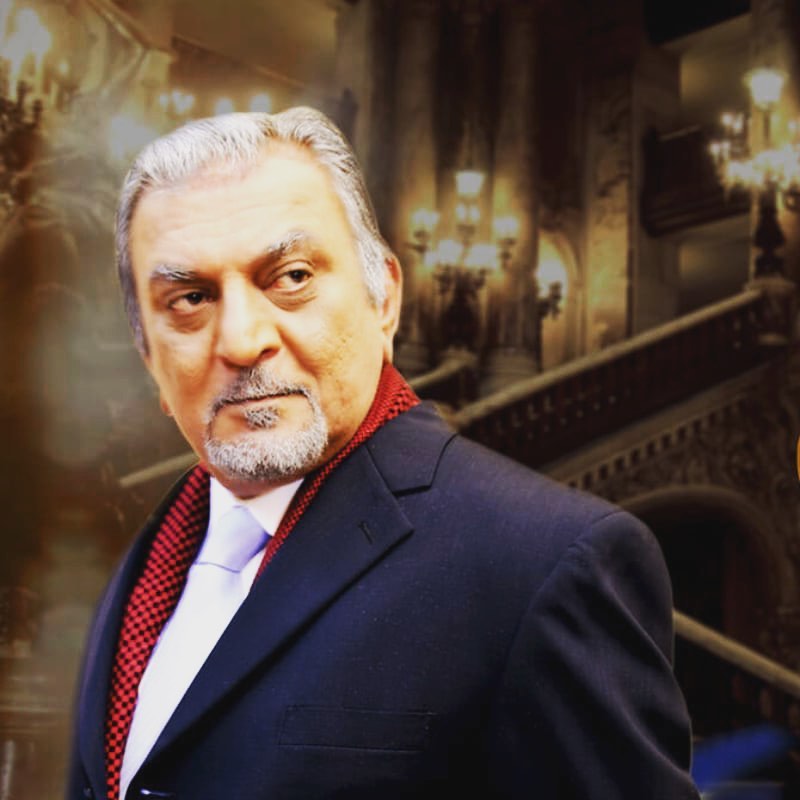 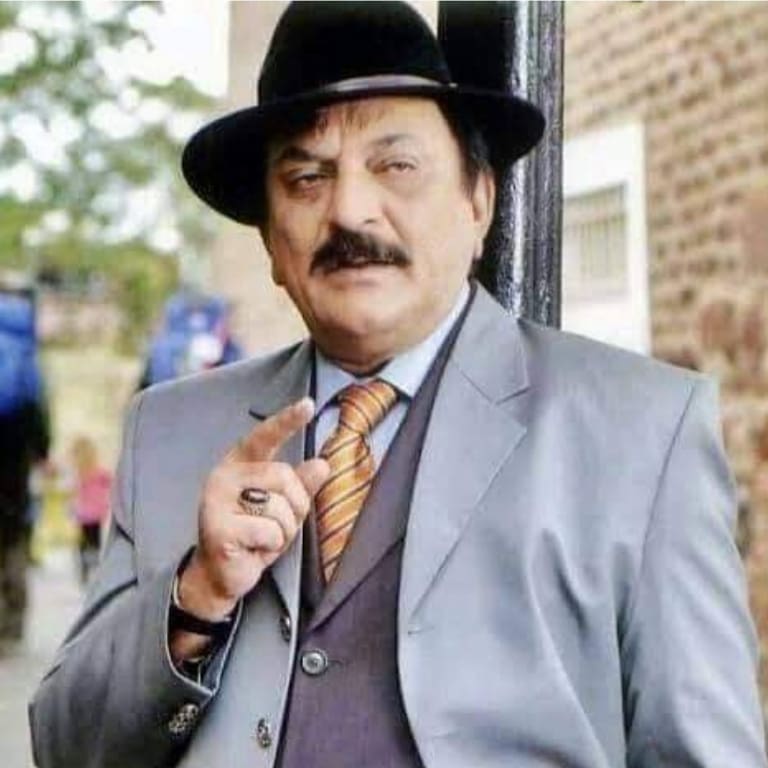 “It had become weak enough for another woman to take full advantage of the gap between the two. So the second, unannounced, marriage happened. And whatever little, imperfect world we had, came crashing down. Nothing ever went back to normal! And now he’s gone forever.” 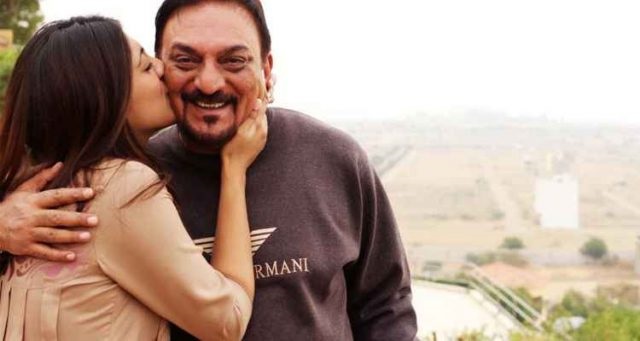 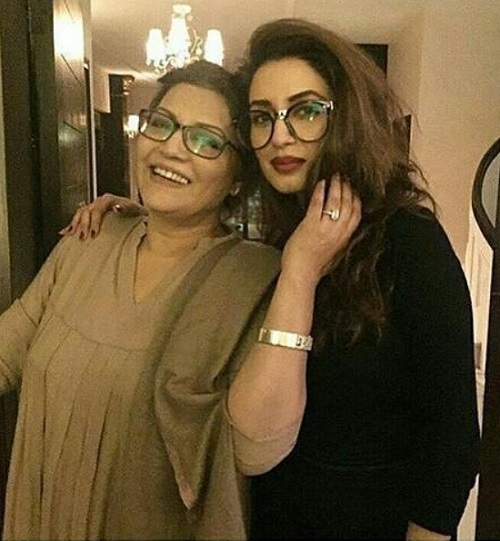 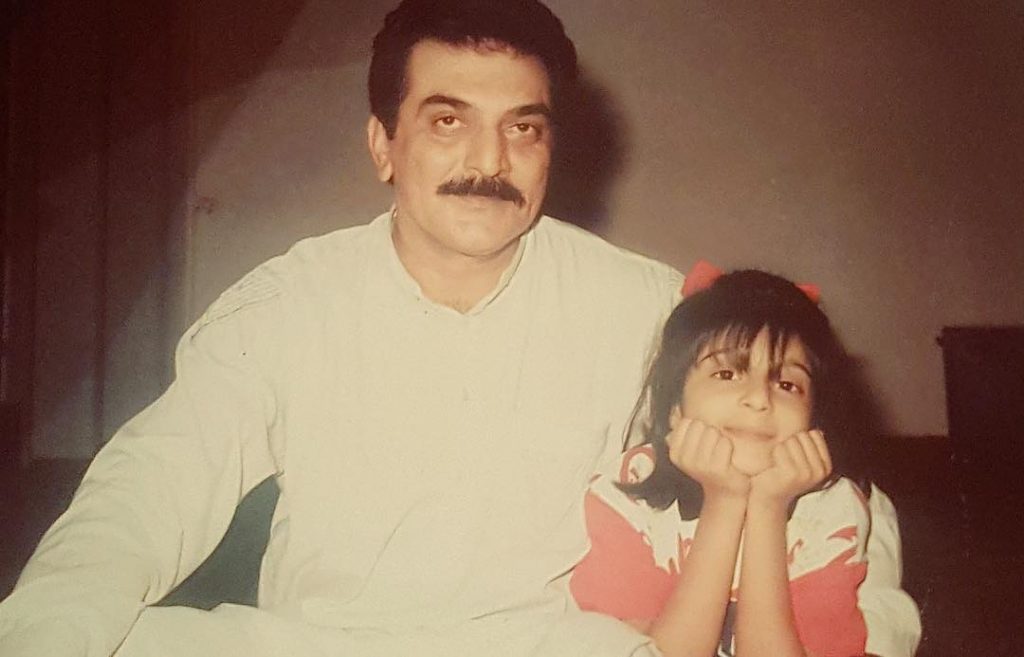 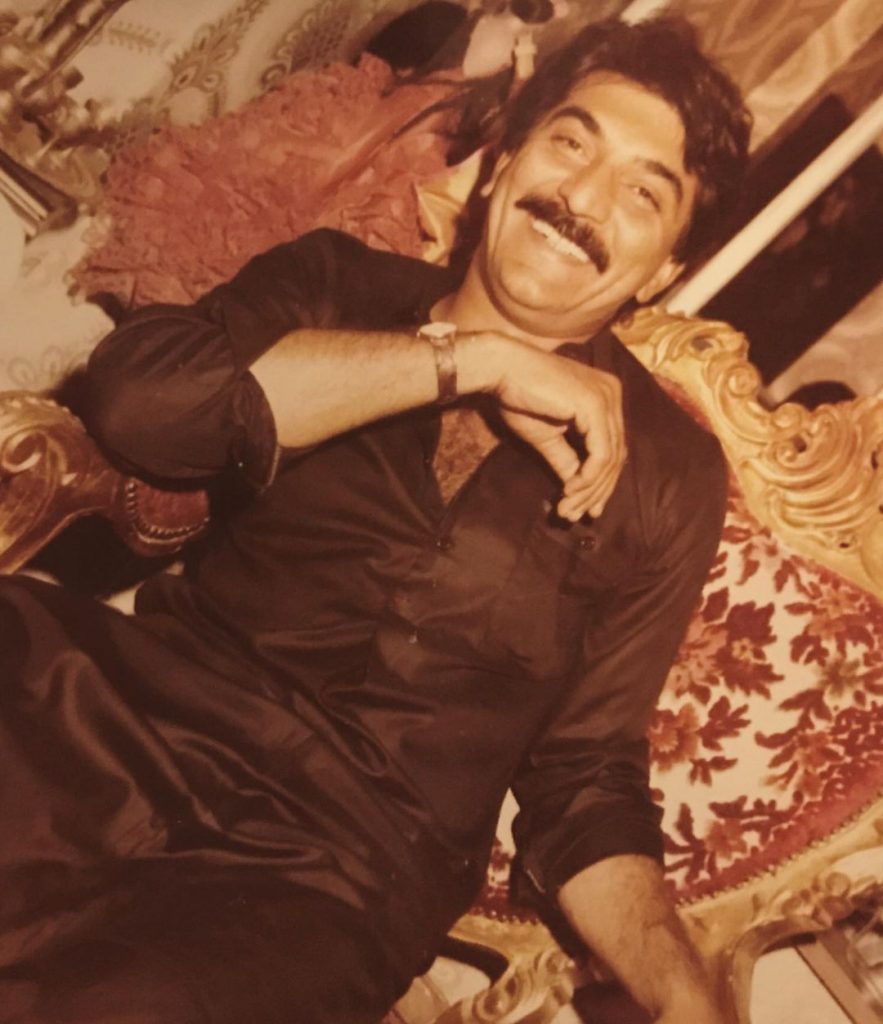 In the end, she said, “I wonder why love is so fragile. I wonder why it almost never lasts forever. P.S. This is what I like abt pictures. They’re proof that once, even if just for a heartbeat, everything was perfect!” 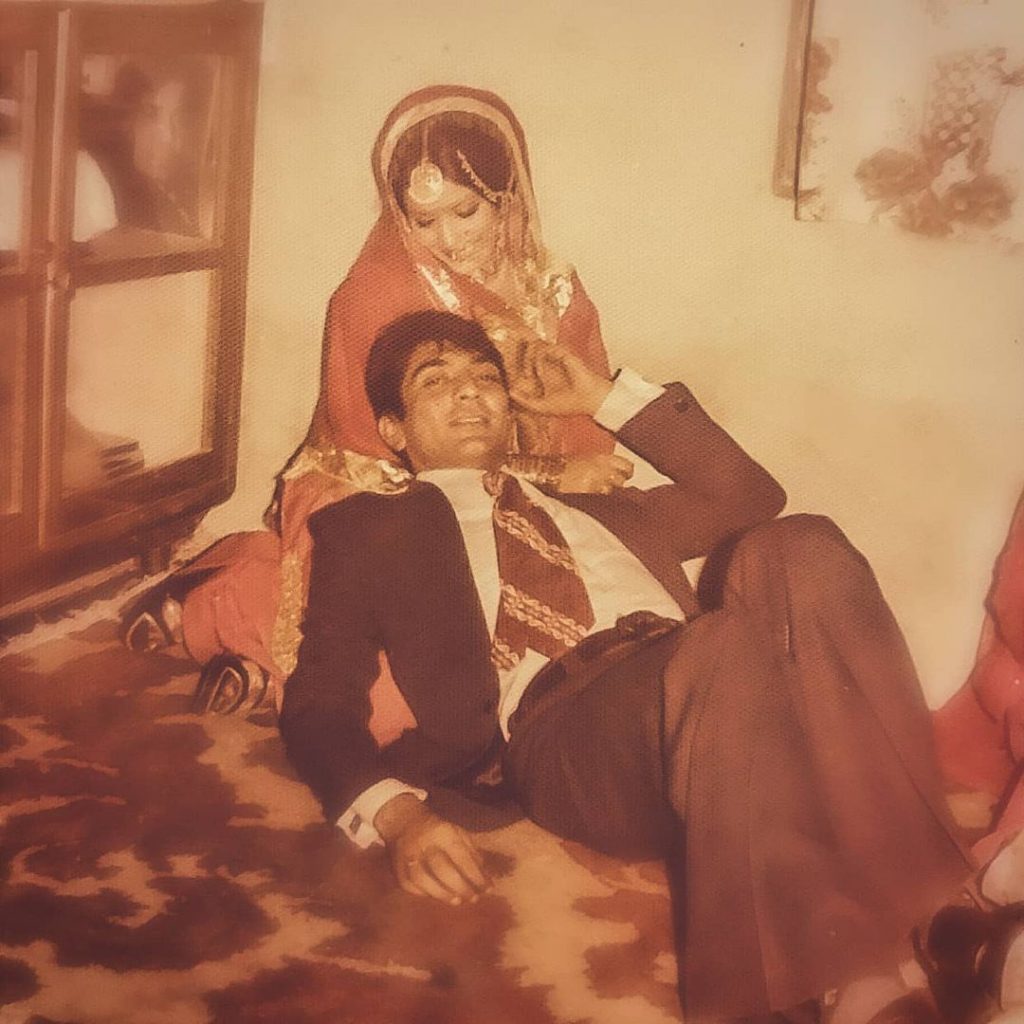