Abrar ul Haq is the king of Bhangra in Pakistan. His songs are evergreen and no wedding in Pakistan is complete without some of his bhangra numbers playing during the functions. Abrar ul Haq is one multitasker and he did great in every field he stepped into. He is one of the most successful singers in Pakistan, he stepped into philanthropy and is successfully running a hospital while he is also a well-known politician. Abrar Ul Haq also served as the Chairman of Red Crescent Pakistan till recently. 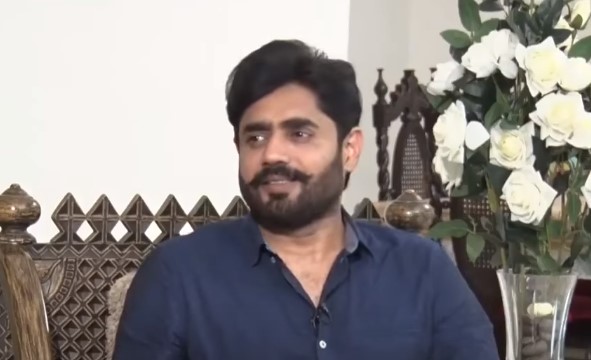 Abrar has been a part of the industry for years now and he has remained at the forefront with his hit songs which he has been giving back to back but he keeps his private life private and does not talk about his family much. He is married to wife Hareem Abrar and the couple has been happily together for many years now. 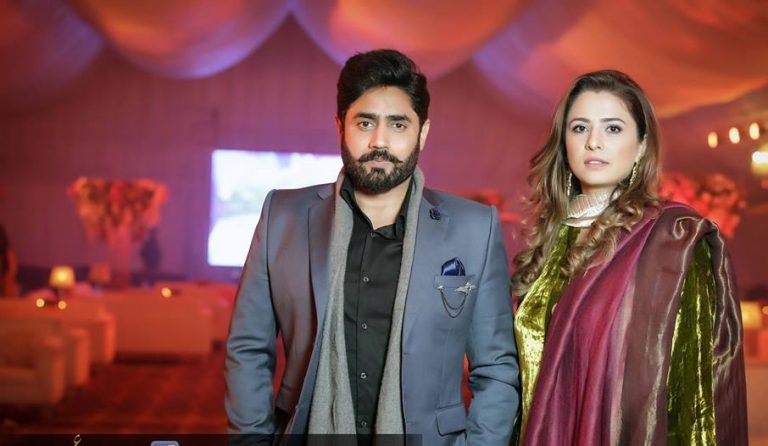 But that is not actually his first love. Abrar ul Haq shared the story of his first love and it is extremely cute. So, he fell in love for the first time with his principal in school. Yes, he used to go to her for complaints whenever a kid teased him as she knew his dad and one day she joked that you should marry me as you are always here and he started considering it. This was extremely hilarious for the singer later on. 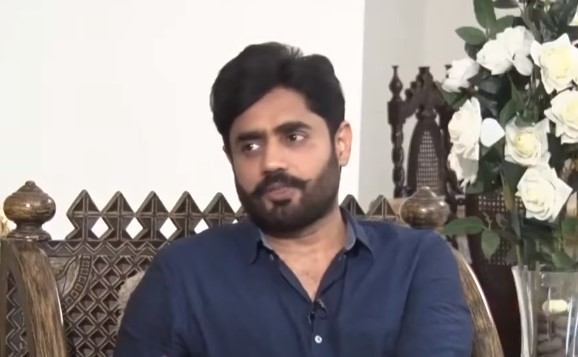