Baby Shark is a song with a catchy tune and flashy visuals, that has caught the fancy of children across the world and made a number of parents and teachers roll their eyes. Although it is unclear who the original writer of the song is, it is said to be a popular American campfire song that has been sung and recreated a couple of times. However, Baby Shark became a global sensation after it was remixed and recreated by the Seoul-based production company Pinkfong. Sung by 10-year-old Korean-American singer Hope Segoine, the video of the English version of the song, released in June 2016, broke the record of being the most-watched. The Baby Shark became the most favorite song of children in Pakistan too. In school, at birthday parties, at home, while feeding food to babies, the “Baby Shark” has become a must for our children. 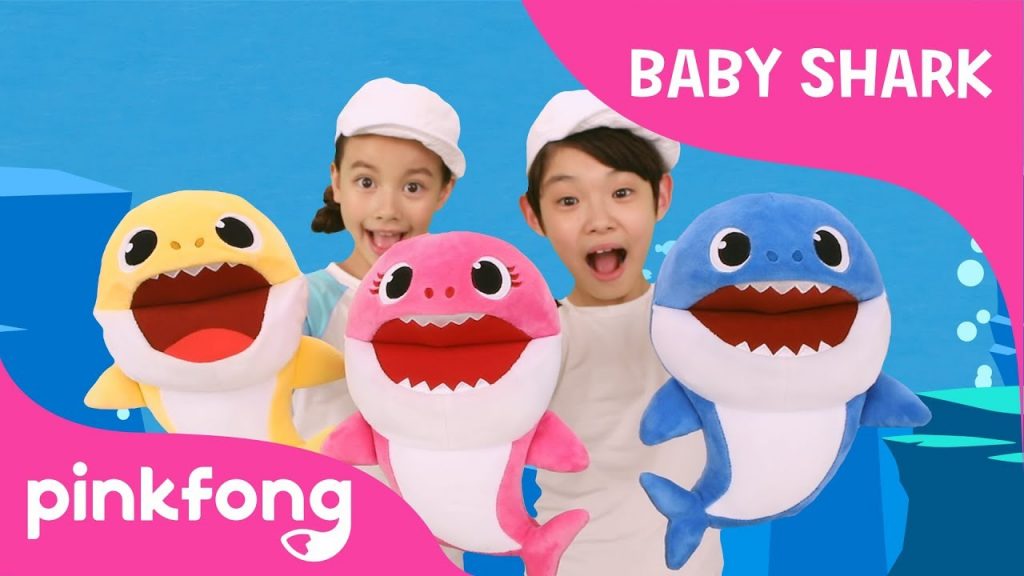 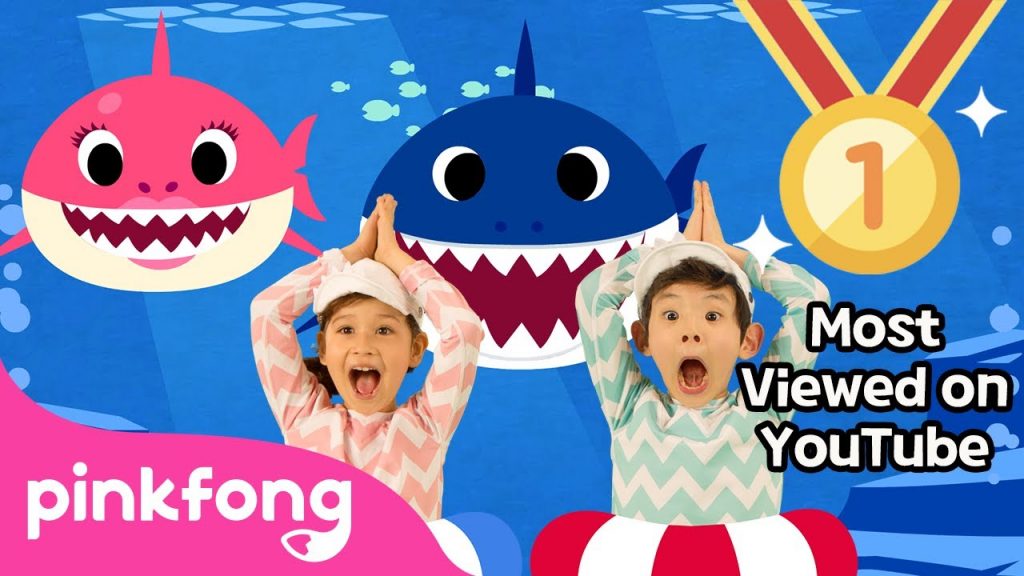 Abrar-ul-Haq recently while addressing the audience during a national event said that when we were young our mothers used to teach us Kalma, now mothers give phones to their children with “Baby Shark” playing on it. The way Abrar-ul-Haq said it made everyone laugh out loud. 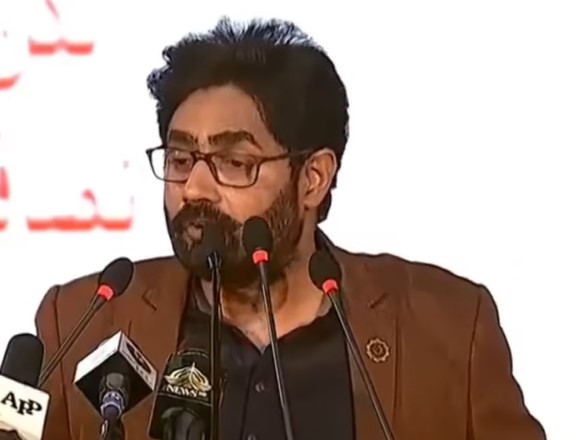 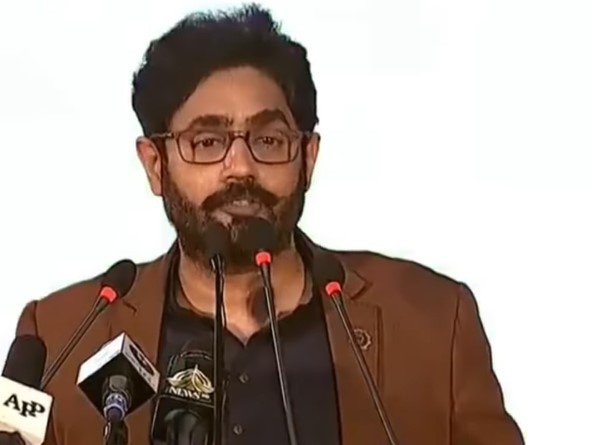 The public also agreed with Abrar-ul-Haq’s stance. People really enjoyed his comic timing and the way he has sung Baby Shark. Let’s have a look at the public comments: 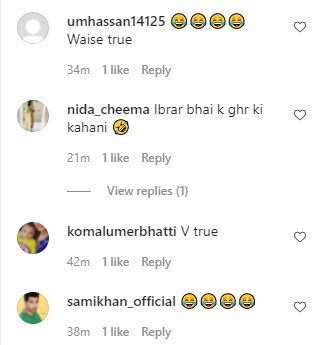 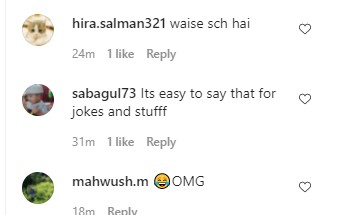 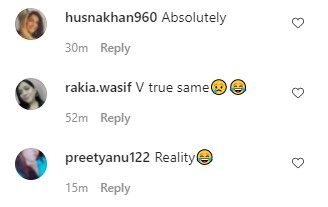 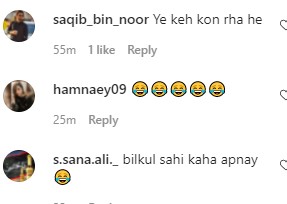