These days, mostly the subjects of the dramas are mostly related to marriage and its associated issues like doosri shadi, talaq, extra marital affair, saas bahu. No channels has dared to experiment with some different genre like action, crime, thrill, biopic, and dozens other such topics. The reason drama makers put forth is the ratings, that drama is only viewed by the females so they only pick the subjects which are popular in the female audience.

PTV our national channel and runs on public funds and therefore has the luxury to experiment with different genre of dramas. In one such attempt an action/crime drama, will be airing soon on PTV. The play stars Shamoon Abbassi as a police officer and is produced/directed by Mohsin Talat. Mohsin Talat has previously directed many dramas including famous play Aasmanon Pe Likha for Geo Tv.

Here are the teasers of this upcoming drama 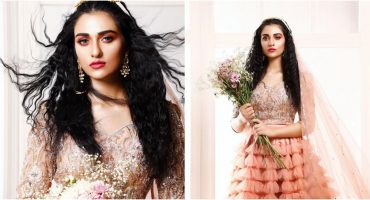