Nabeel Zuberi is a famous actor and model. In the recent blissful turn of events, Nabeel Zuberi has started a new phase of his life by tying the knot with Hafsa. 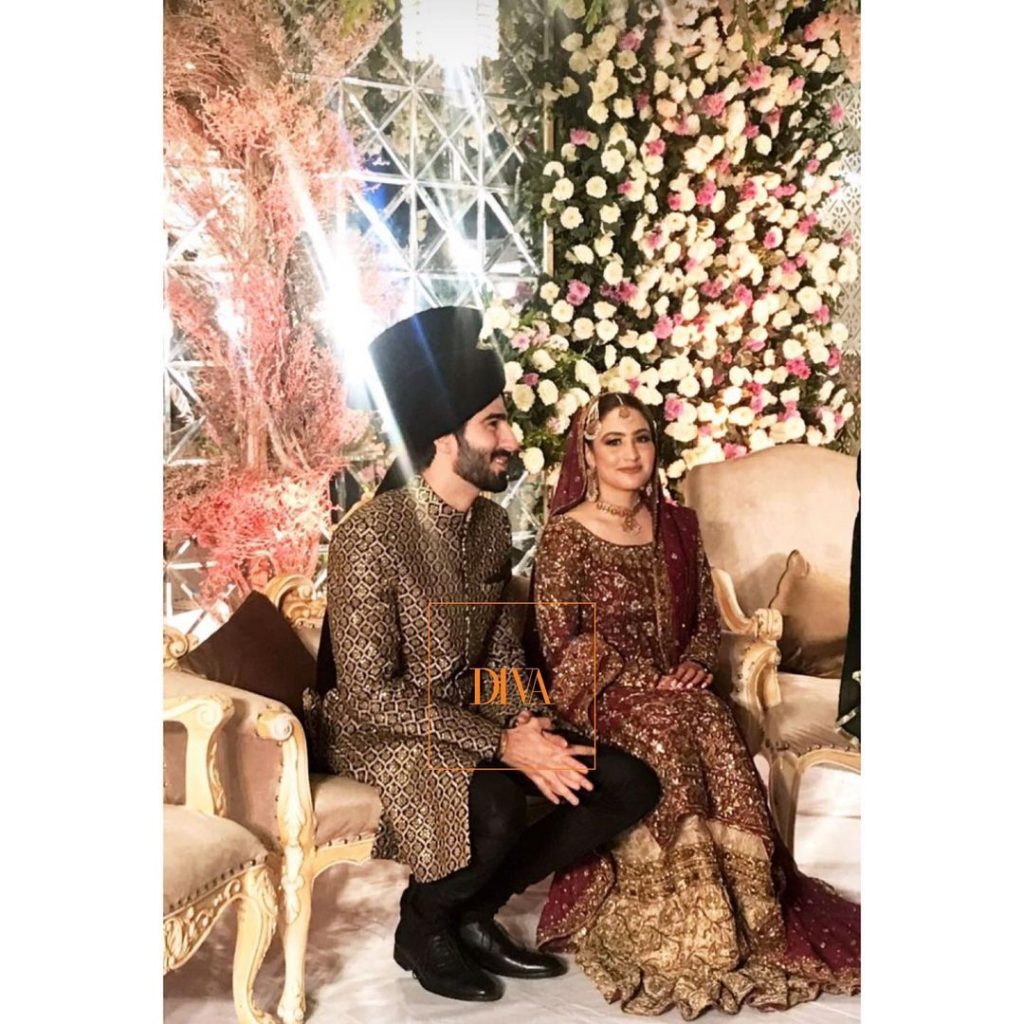 In 2013 Nabeel Zubari started his career as a model, later he made his transition from modeling to acting in 2016 with Anjum Shahzad’s film Zindagi Kitni Haseen Hay that marked his big-screen debut. Almost a year later, in 2017, Zuberi appeared in the drama serial Yaqeen Ka Safar that featured Ahad Raza Mir and Sajal Aly in pivotal roles. However, it was the popular drama serial, Suno Chanda, which aired last year during the month of Ramazan that brought Nabeel Zuberi into the limelight. He essayed the role of Sherry in the play that starred singer and actor Farhan Saeed and the versatile Iqra Aziz in lead roles. Nabeel Zuberi is currently starring in the drama serial Dobara and playing the character of Zameer. 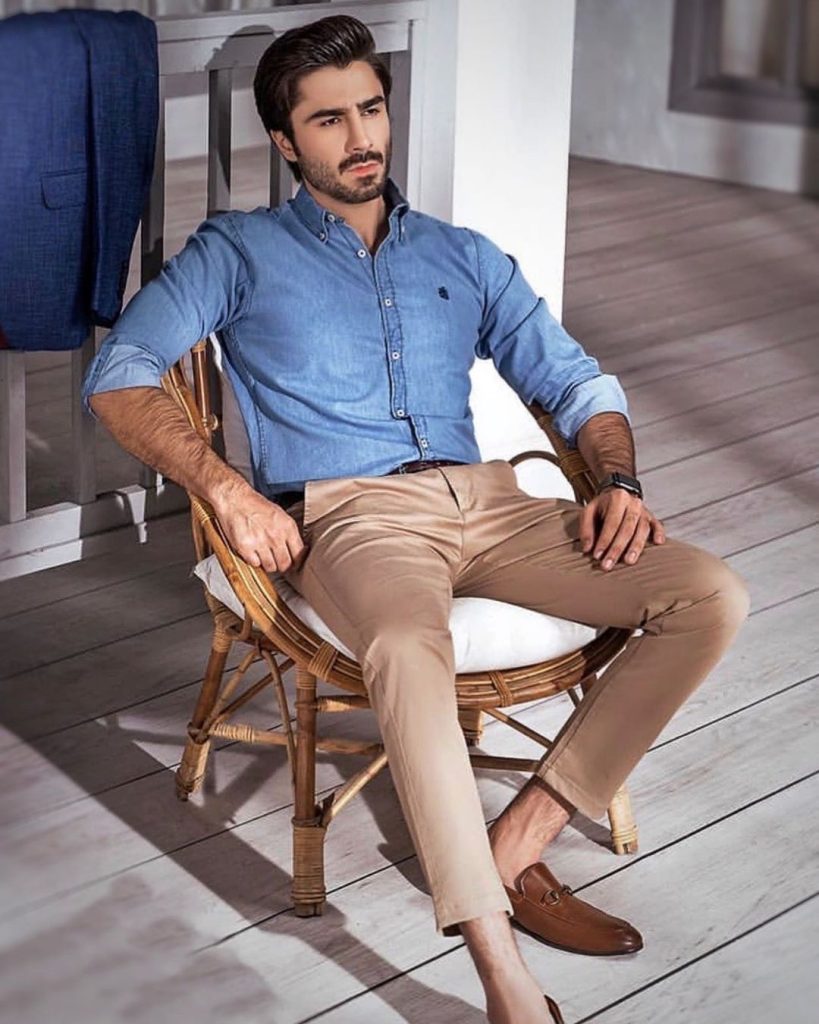 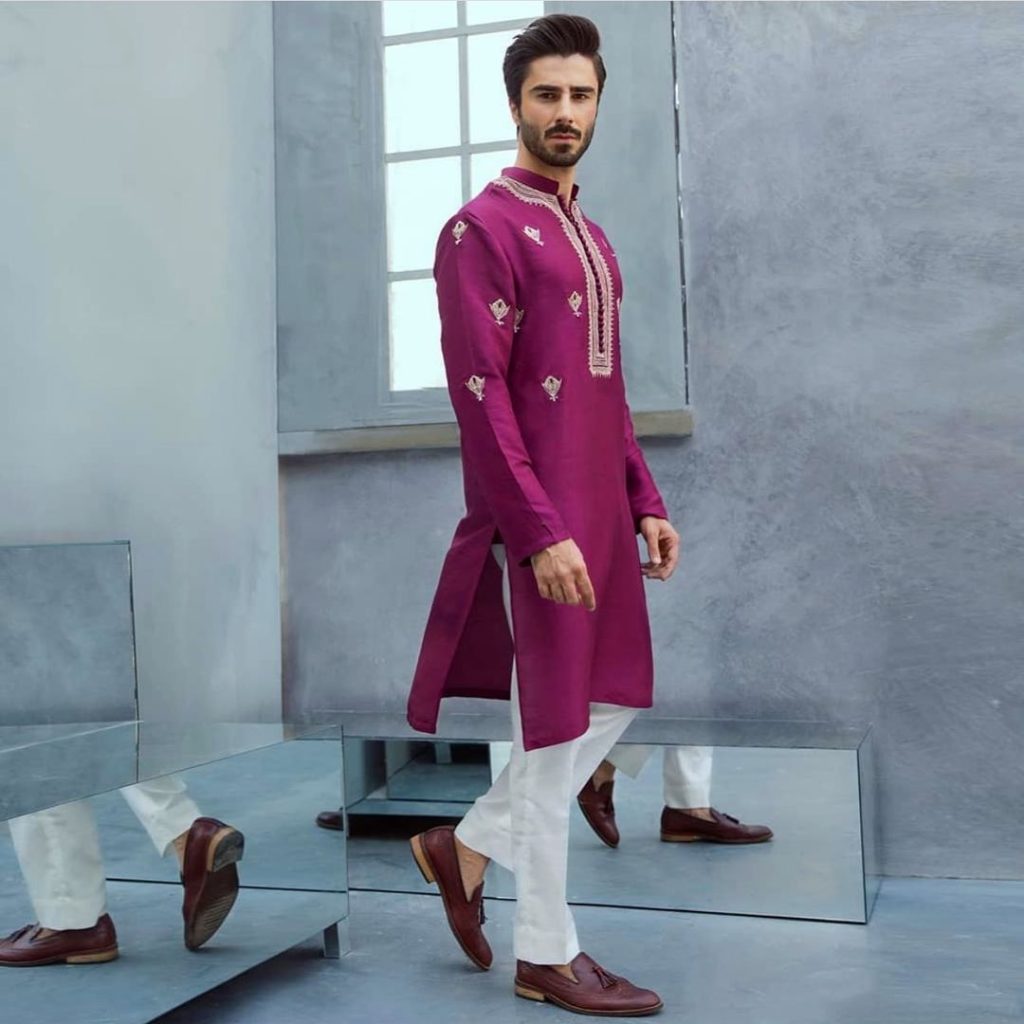 Nabeel Zuberi has not shared any further details about his wife yet. Want to add something to the story? Feel free to share your views with us!