Farhan Malhi is an actor and model of Pakistan’s entertainment industry. He began his career as a VJ on Style360 and soon made his acting debut as a television actor in 2015 with the drama serial “Kaisay Tum Se Kahoon” for HUMTV directed by Faheem Burney. Farhan Malhi was critically acclaimed for his role in the drama serial “KAISA HA NASEEBAN” (2019). his other popular dramas include Uraan, Rani Nokrani, Kaisa Hai Naseeba, Rashk. 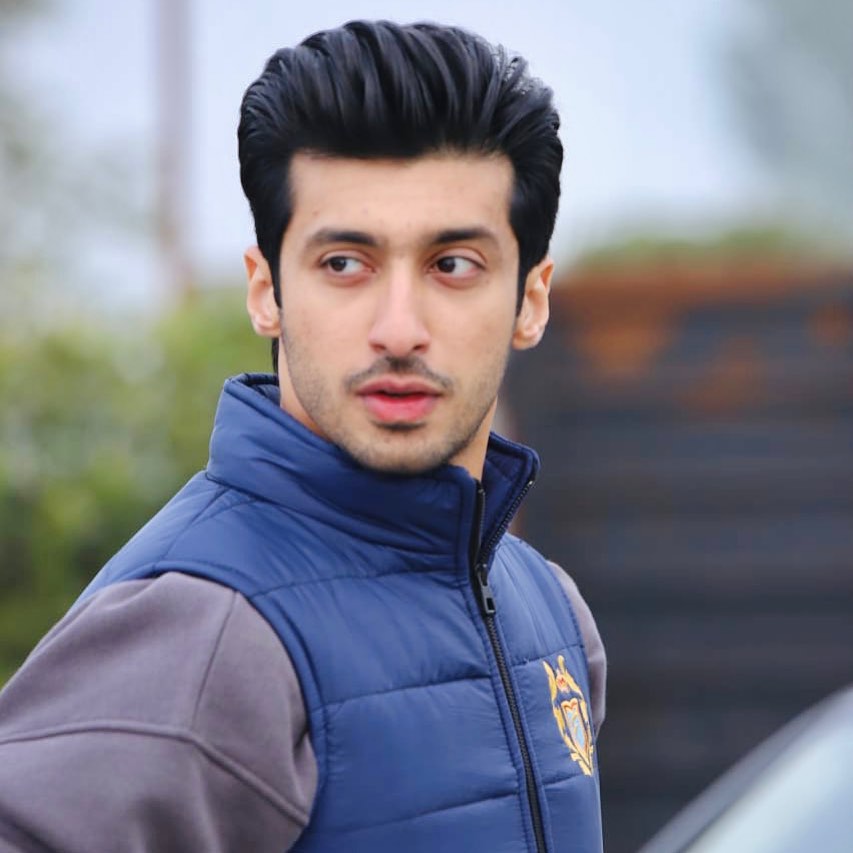 Farhan Malhi was spotted vacationing at the scenic views in turkey. Lates have a look at his vacation pictures. 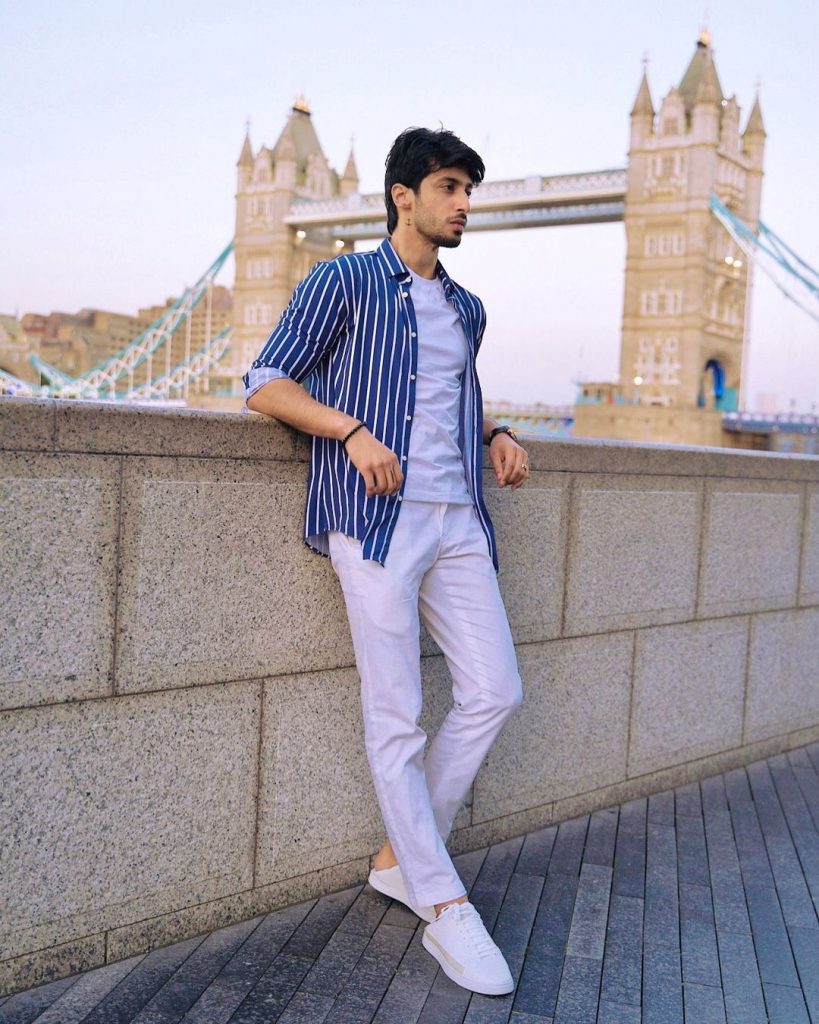 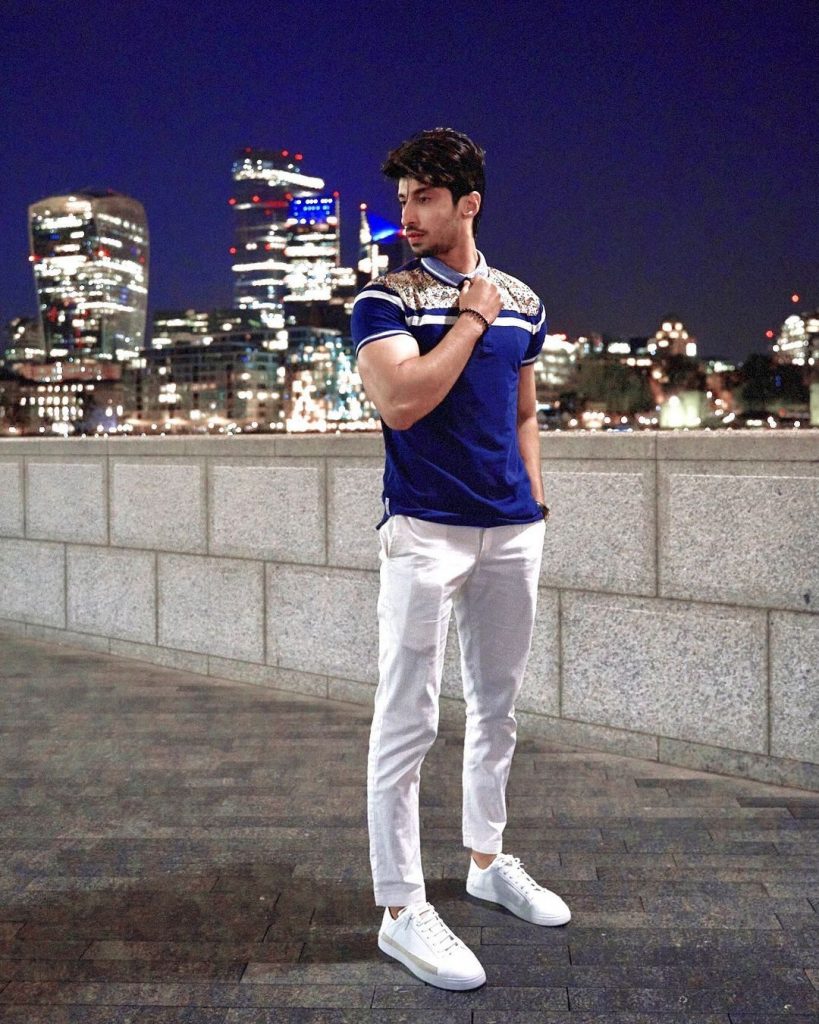 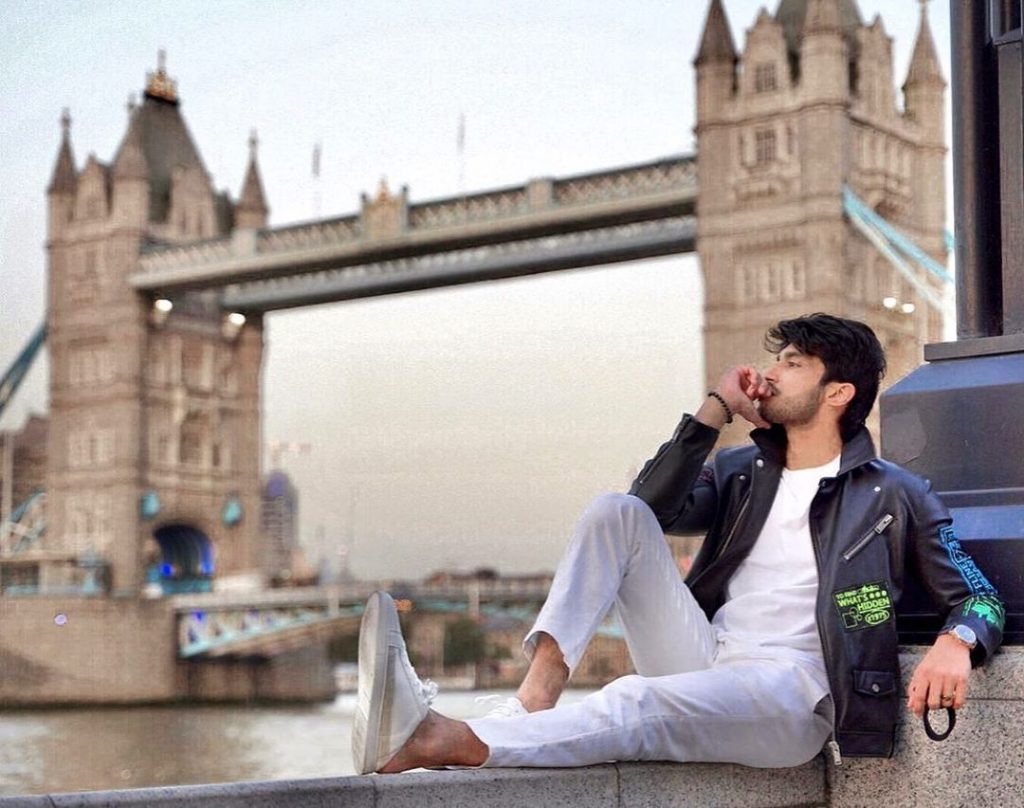 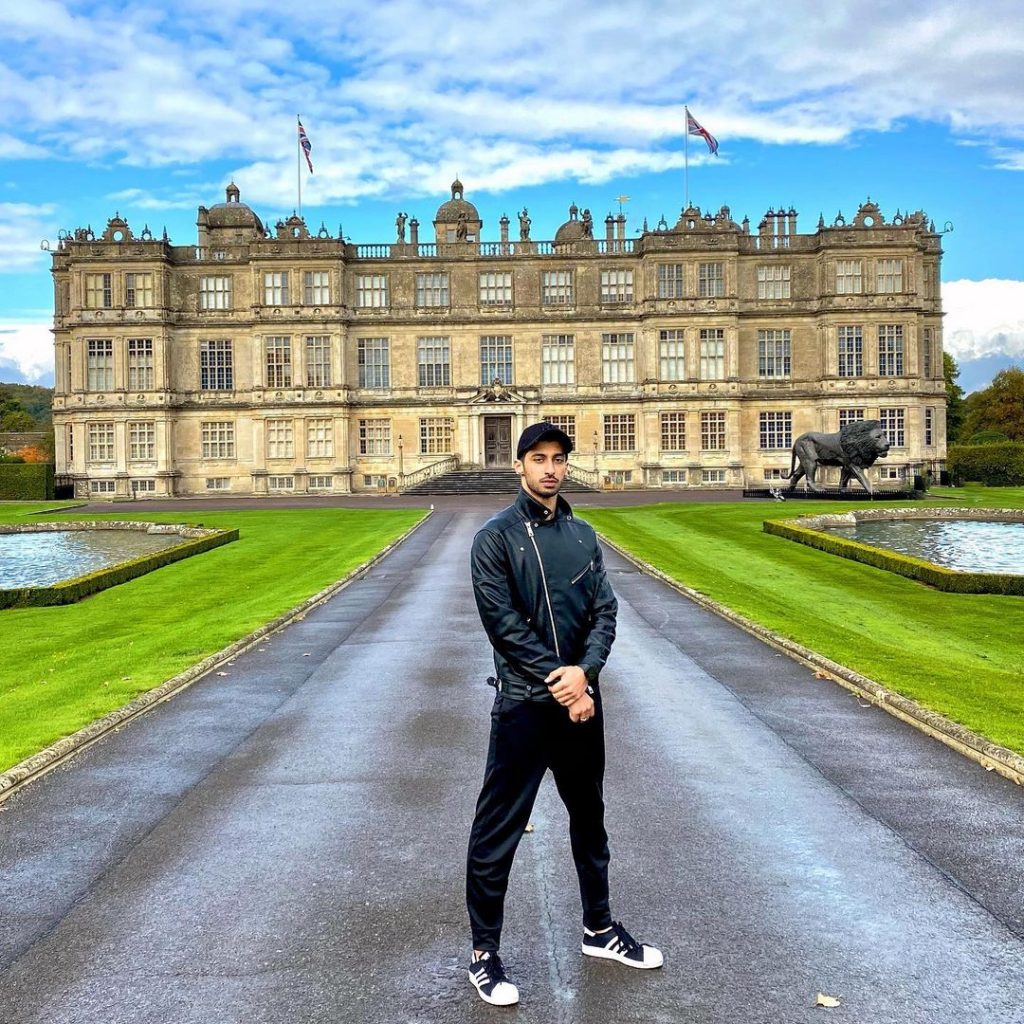 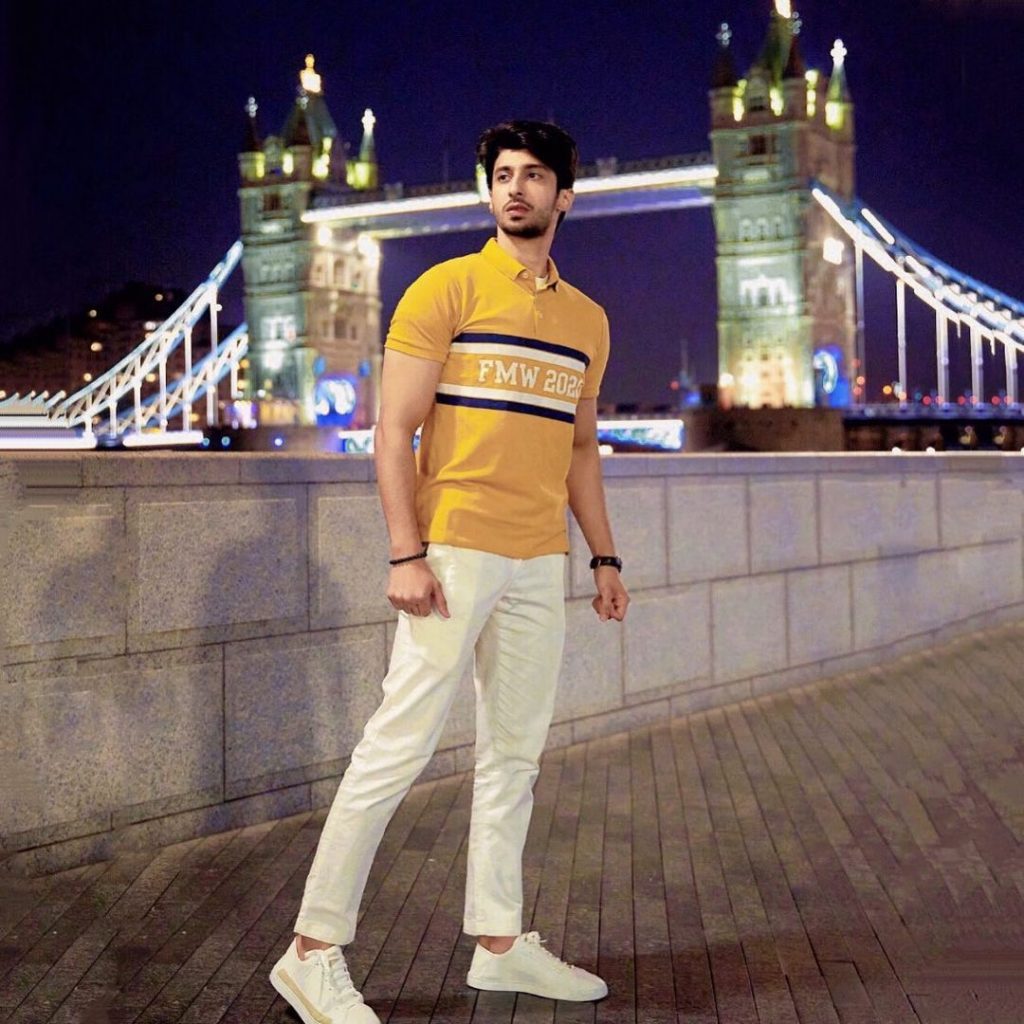 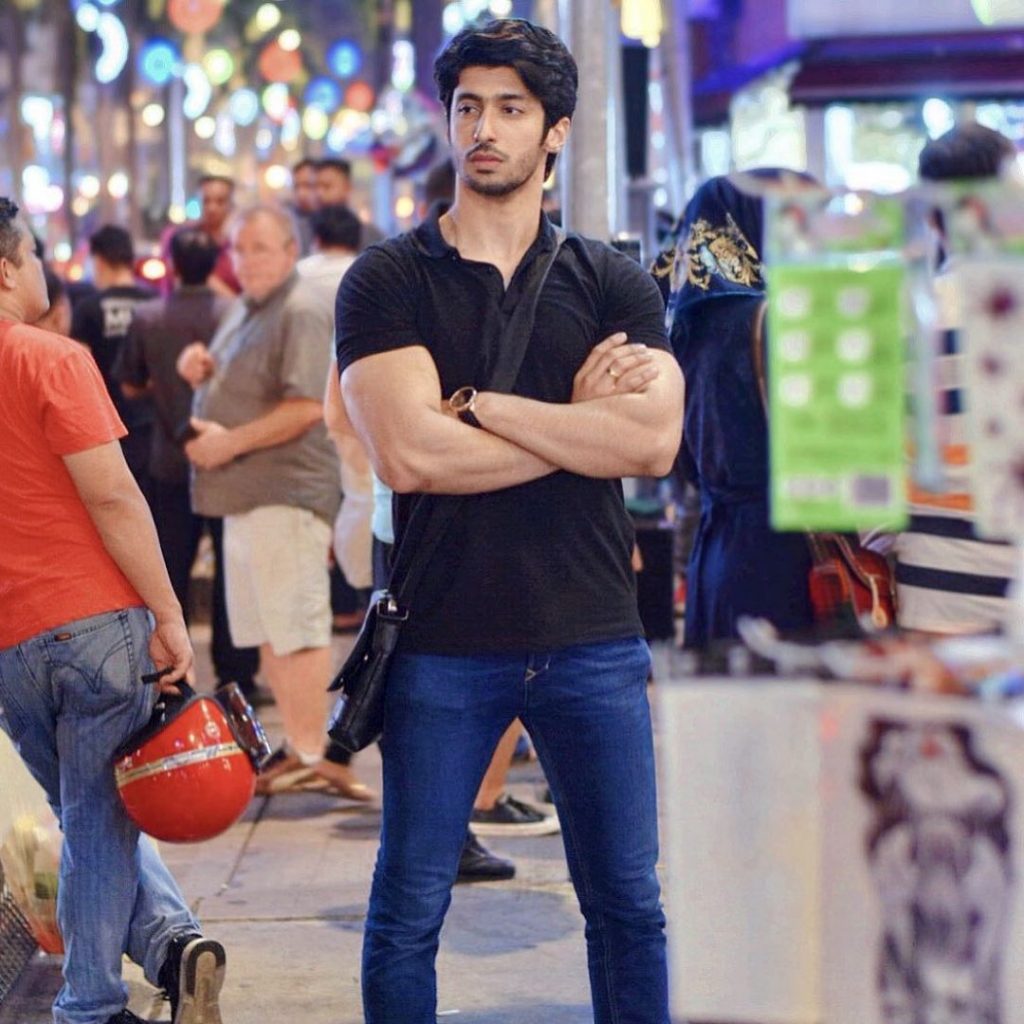 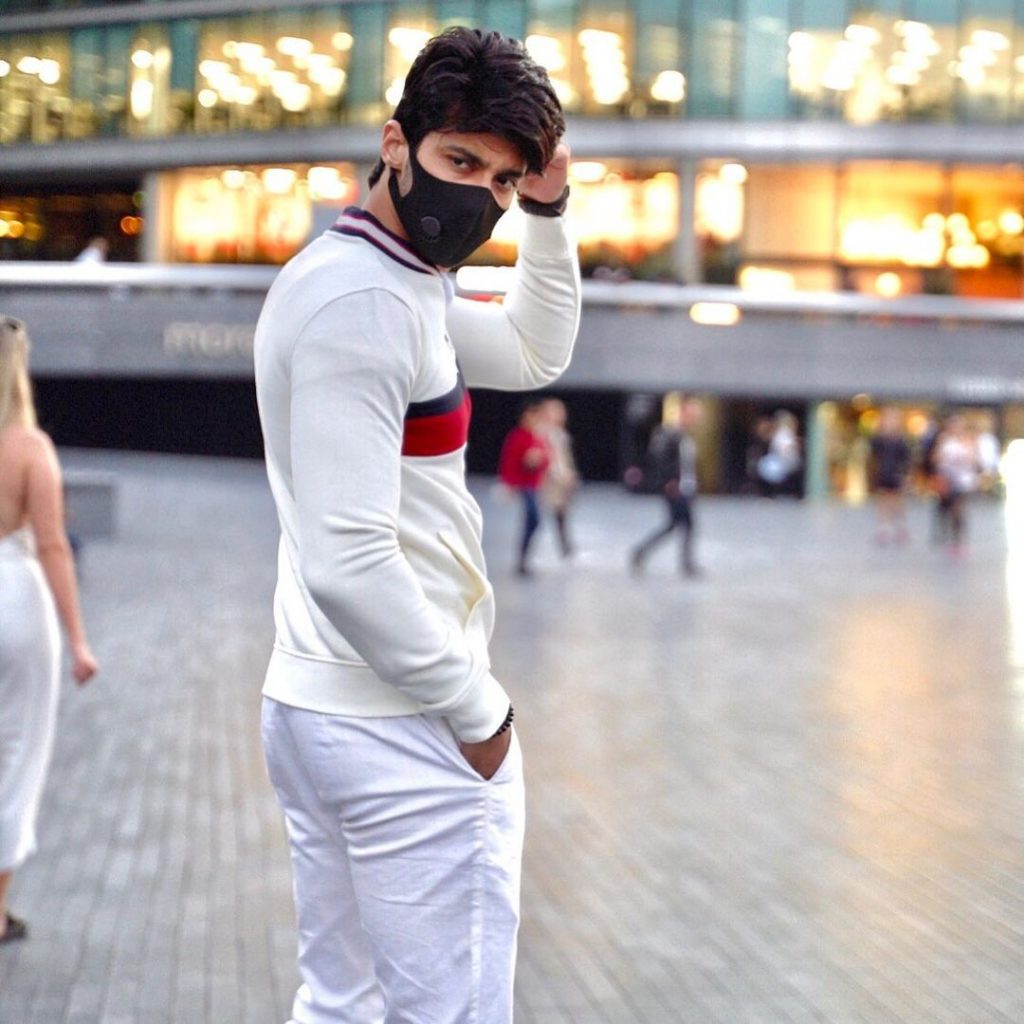 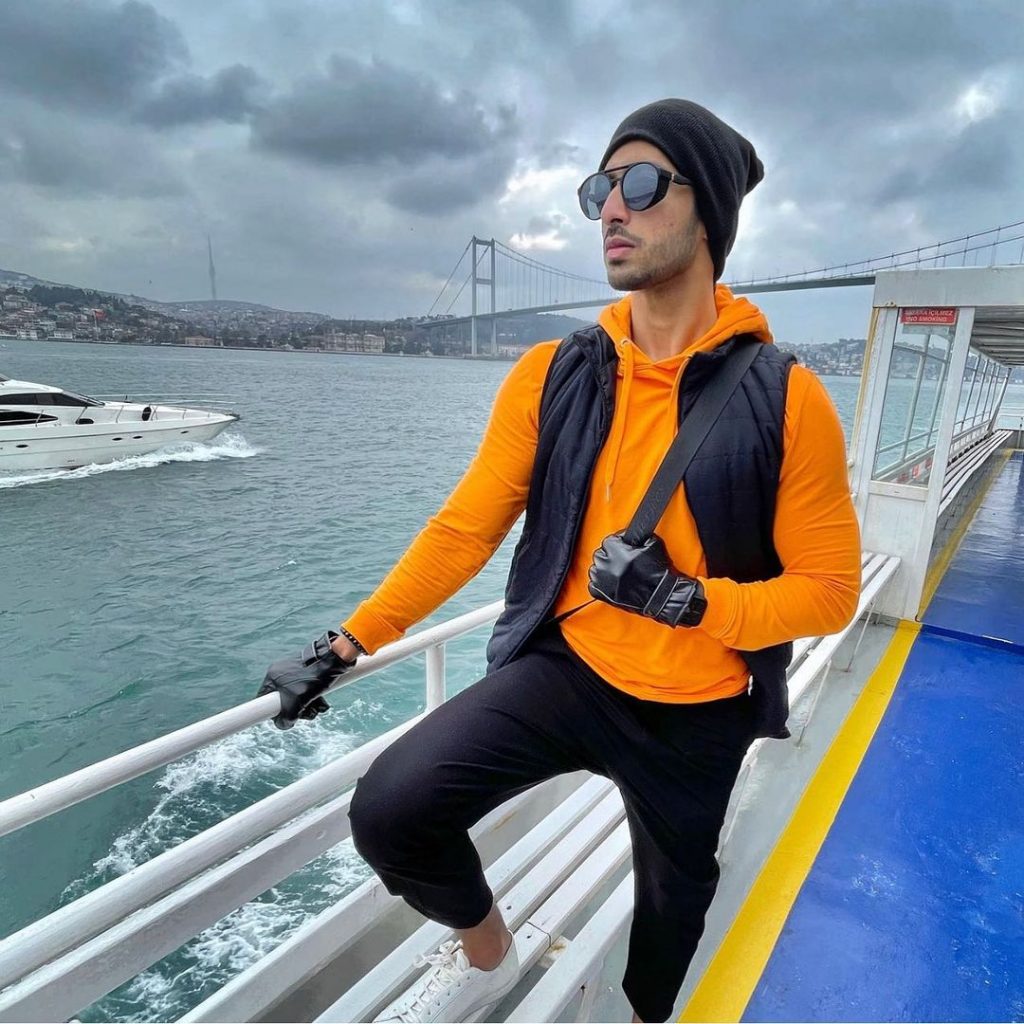 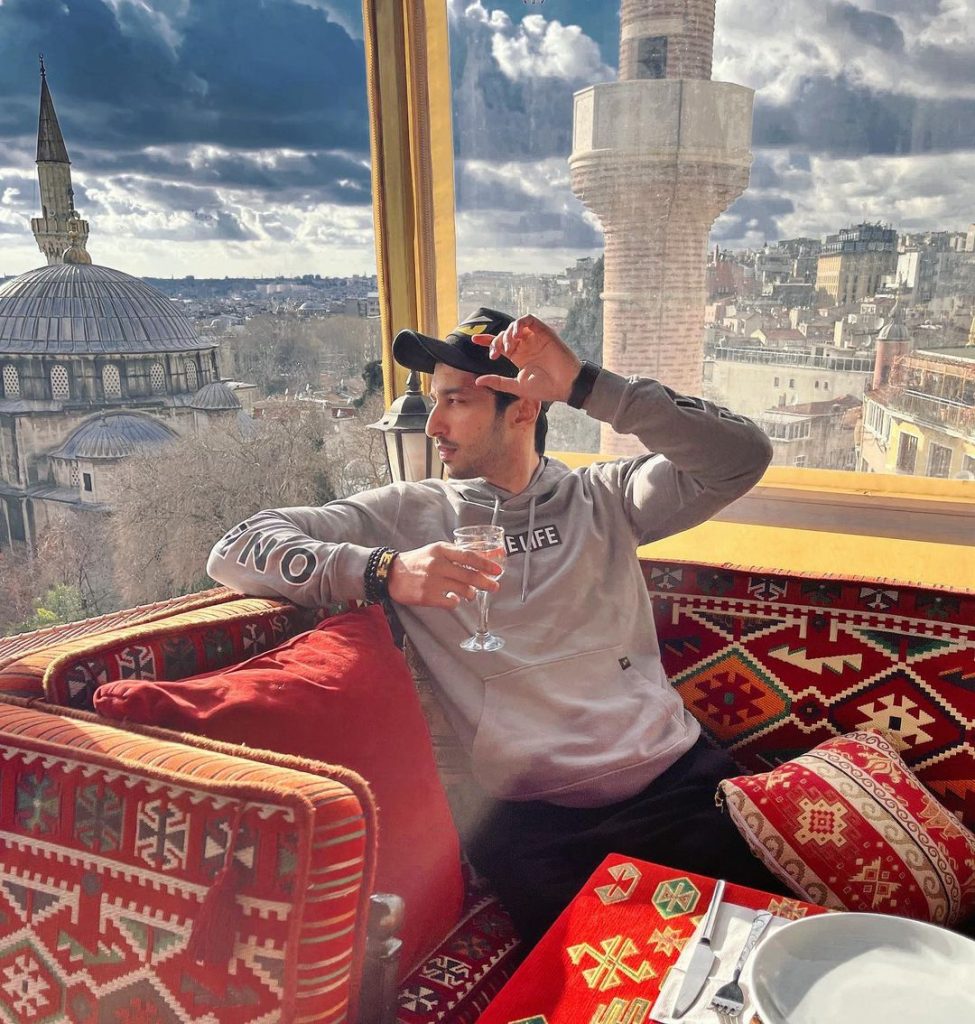 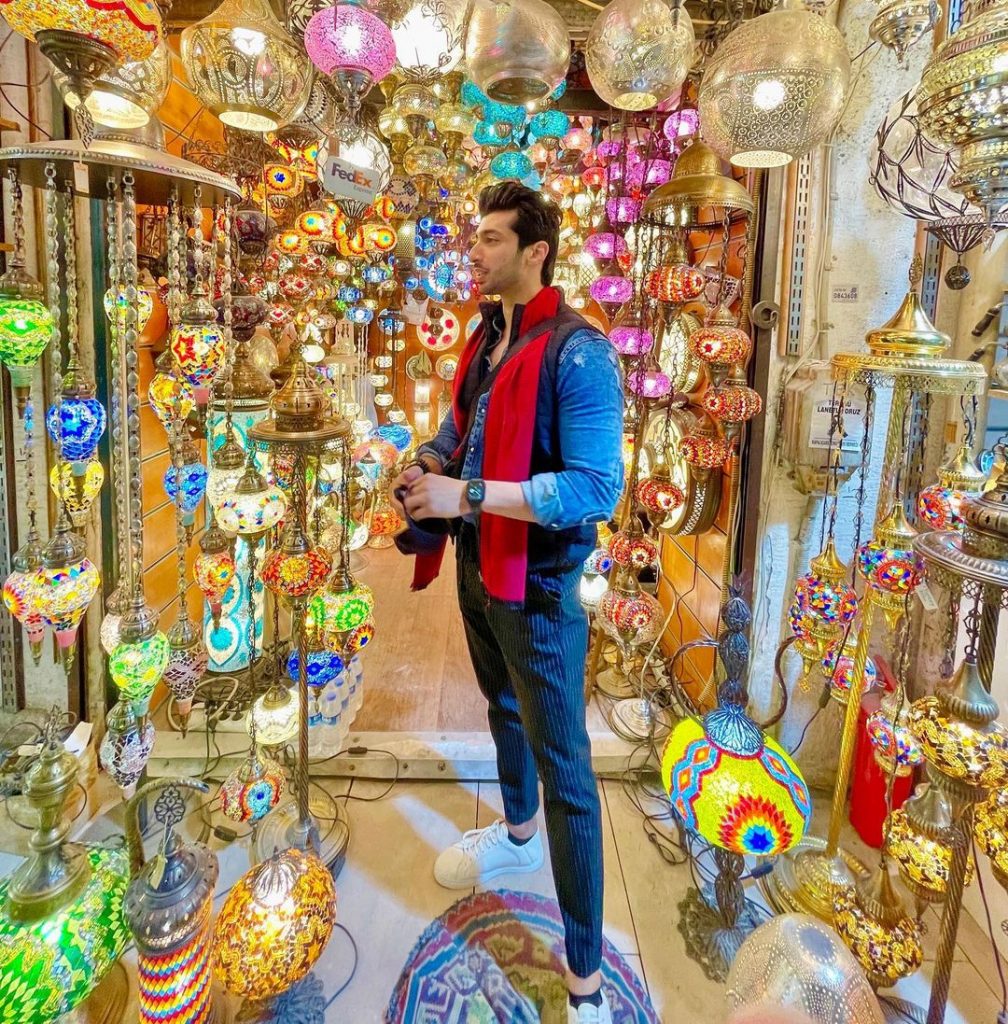 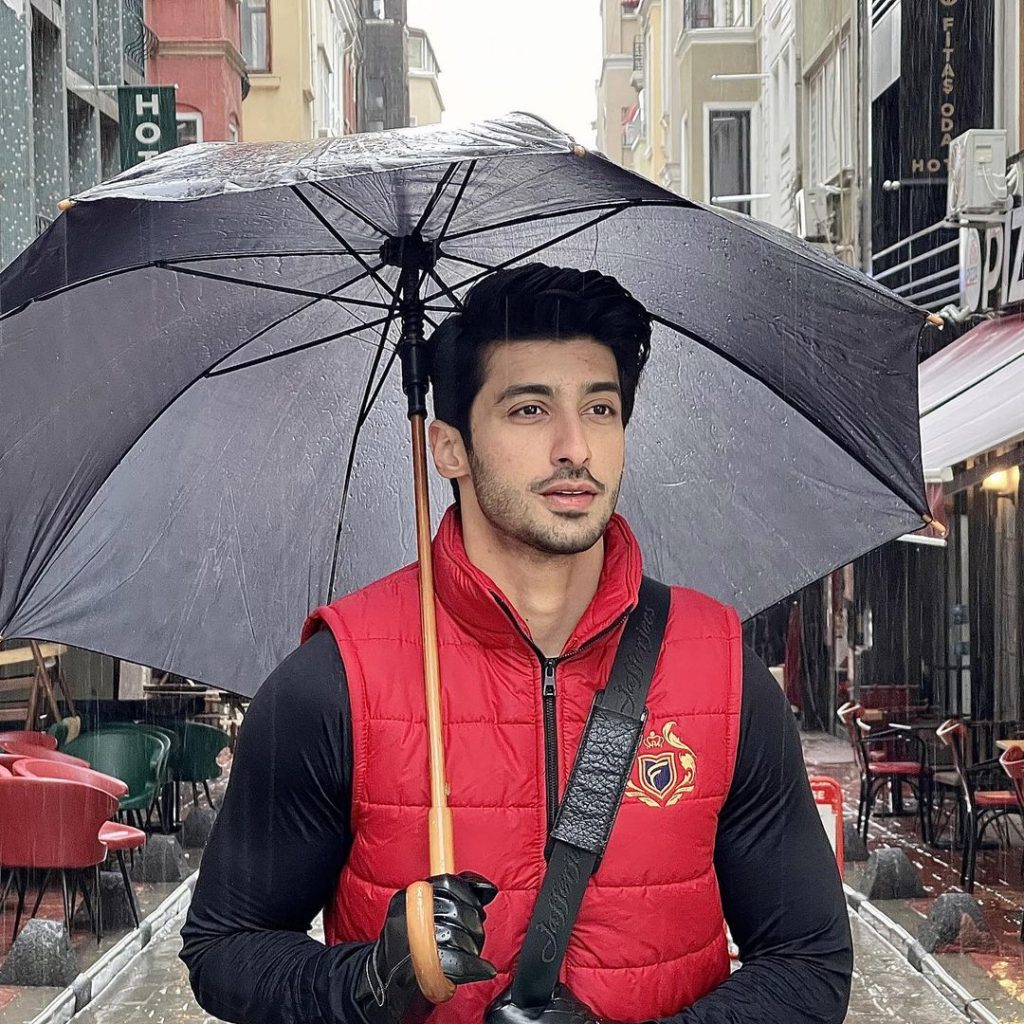 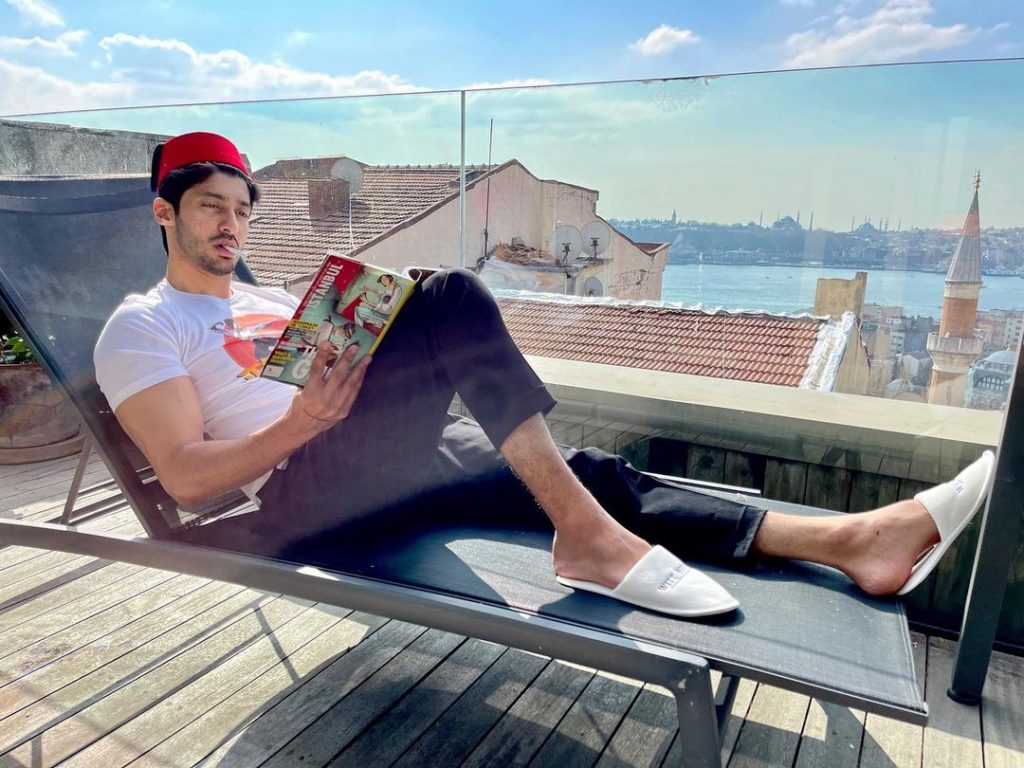 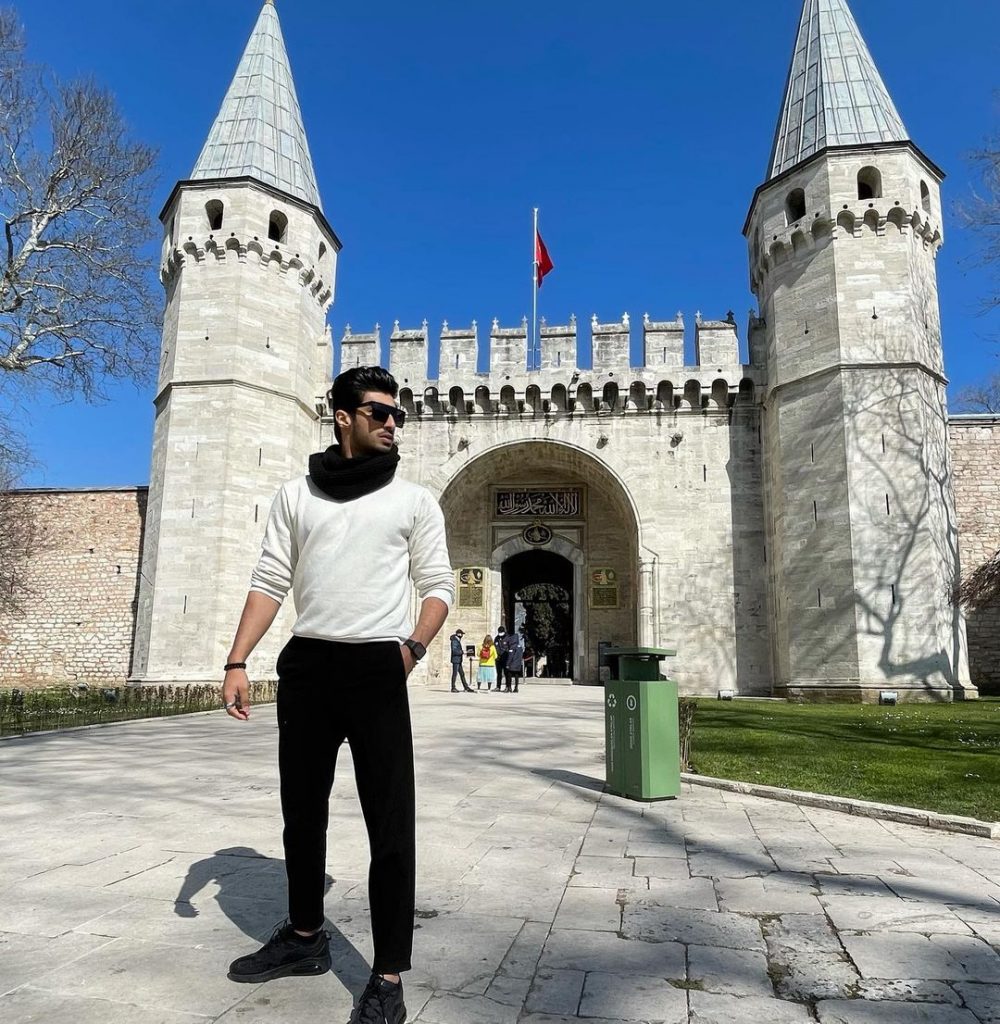 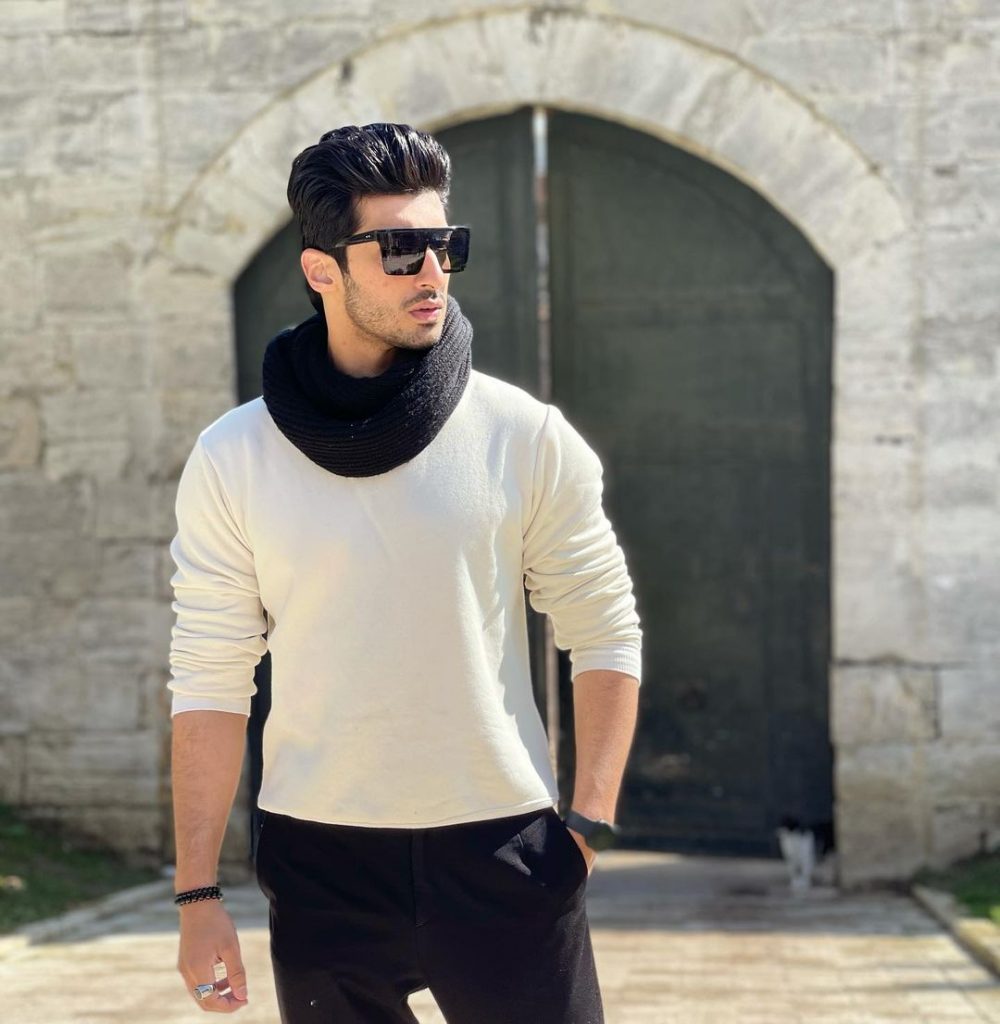 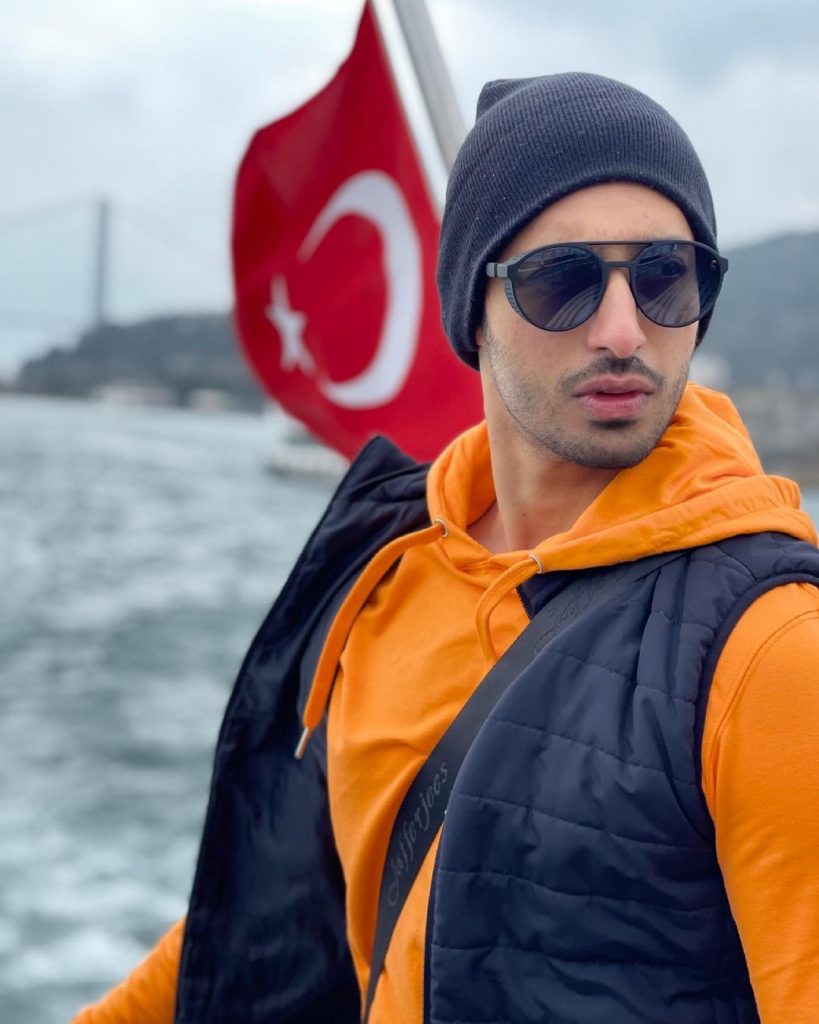 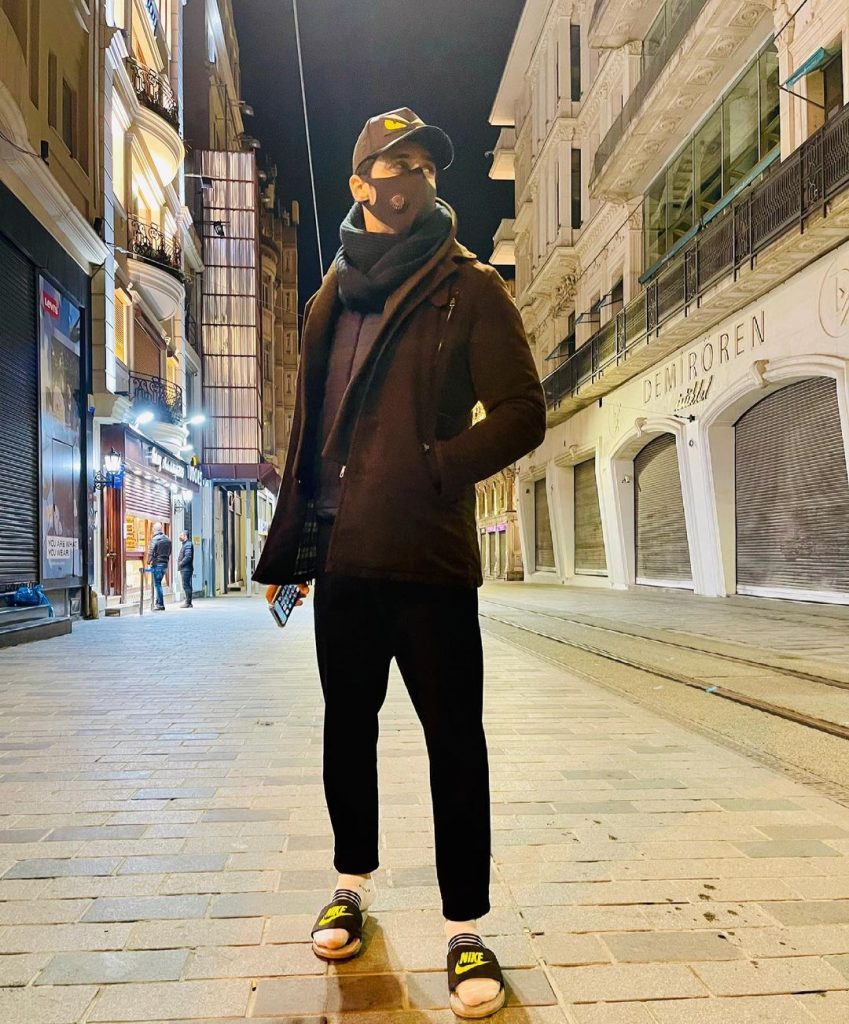 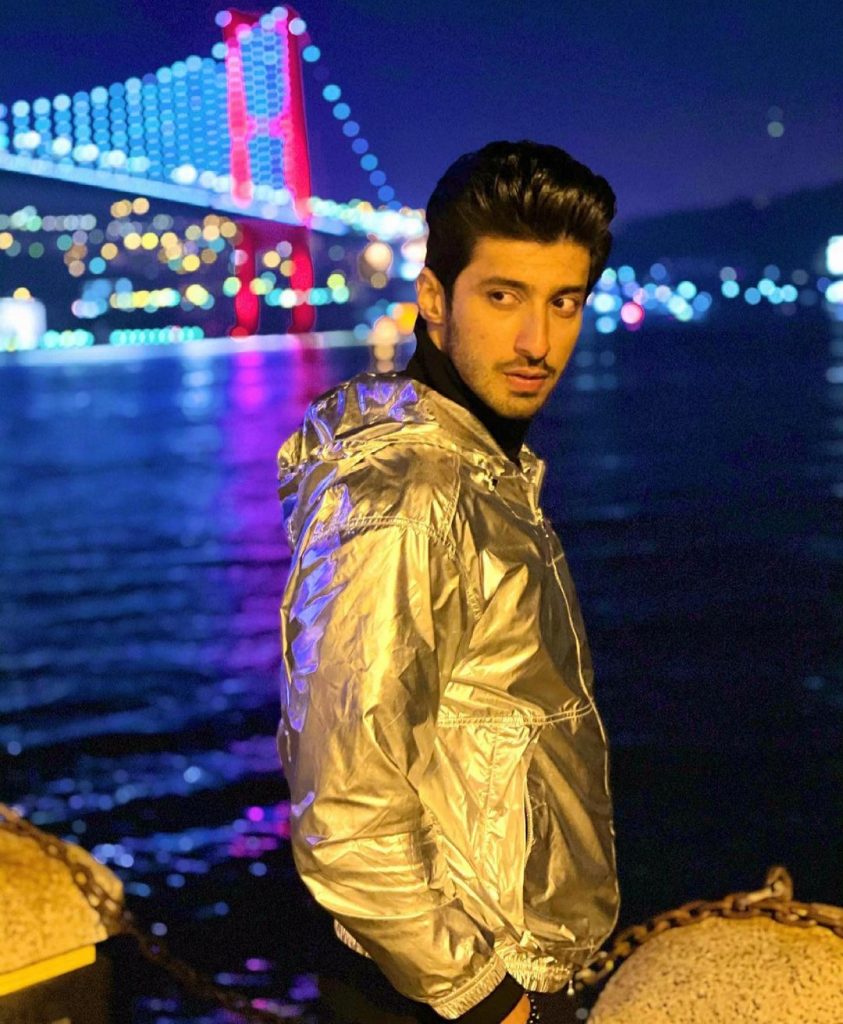 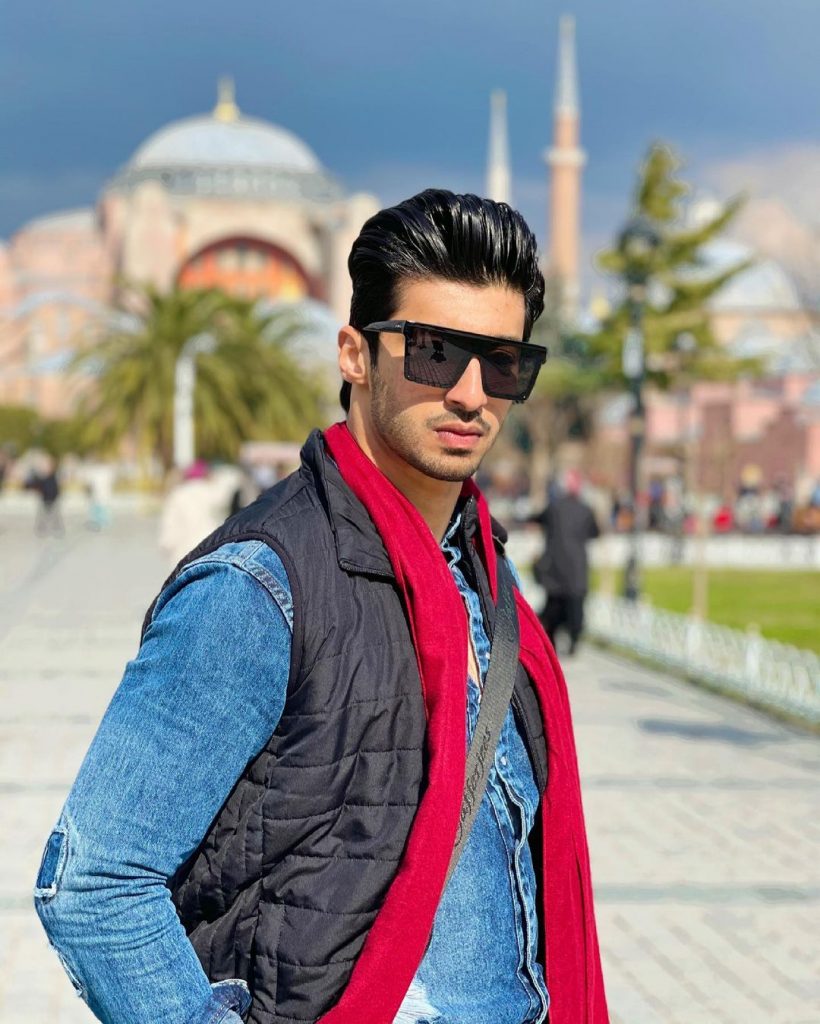