Faysal Qureshi is cast in the mold of a true thespian. He is one of those rare performers who takes each role and make it their own. From a song dance role in a telefilm to a nonsensical comedy role in Mein or Tum Faysal seems firmly entrenched in the character he plays, always looking for newer challenges to evolve into a better artist. Faysal started his career as a child star from PTV’s play Emergency Ward.  He has also worked in Ab Ghar Janay do, Andhera Ujala and Hum Tum as a child star. He has been an actor since his childhood.  Faisal joined showbiz at the age of 18. Faisal has also worked in movies. Although his foray in films is less than memorable. Faysal has worked in a limited number of movies. Faysal Qureshi has got married two times before but unfortunately they didn’t work out. Faysal has a daughter with his first wife, her name is Hanish Qureshi. Faysal Qureshi got married to Sana Qureshi who is his third wife in 2010. The couple has a daughter together. Her name is Ayaat Qureshi. Recently Sana gave birth to a son, they named him Farman Qureshi. Faysal took Instagram to announce birth of his baby boy. Here are a few clicks of Faysal Qureshi with his wife. Let’s have a look at these photographs: 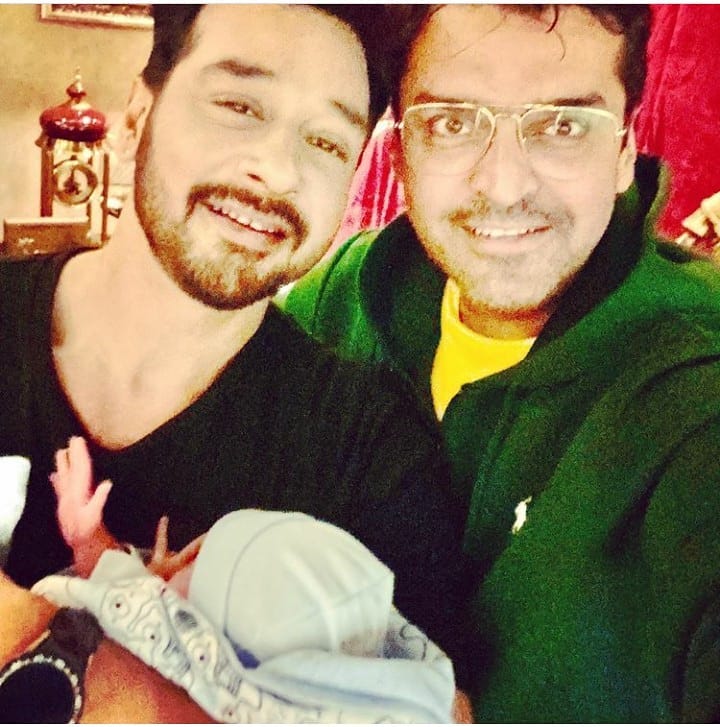 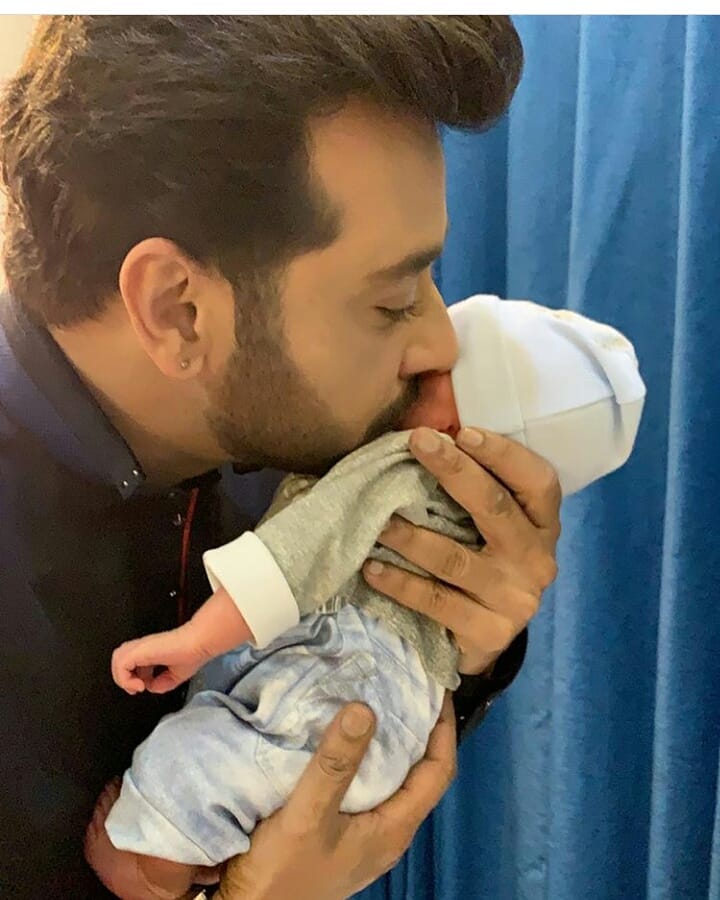 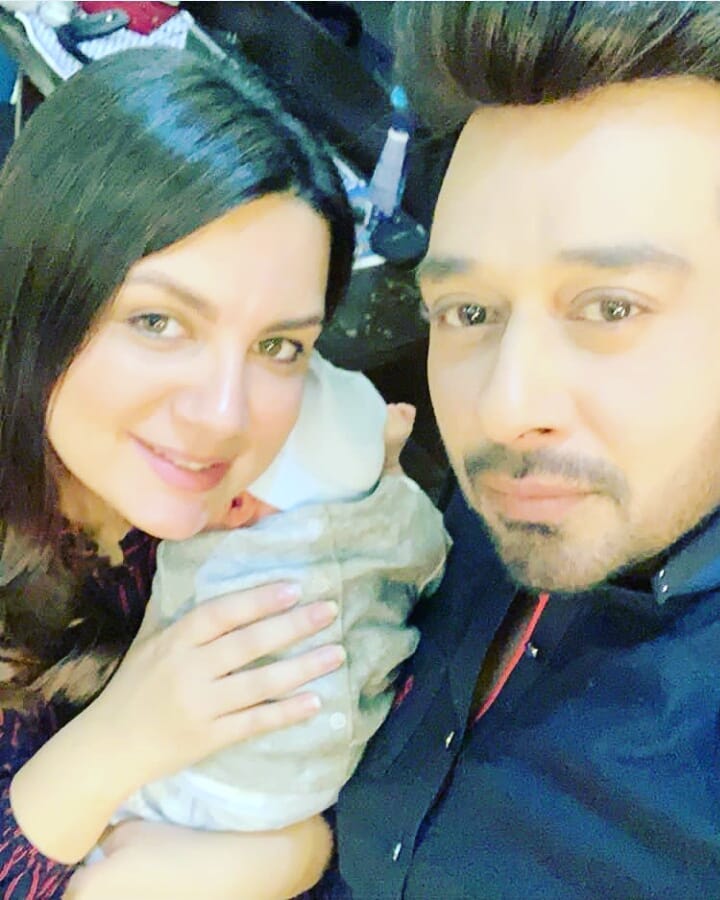 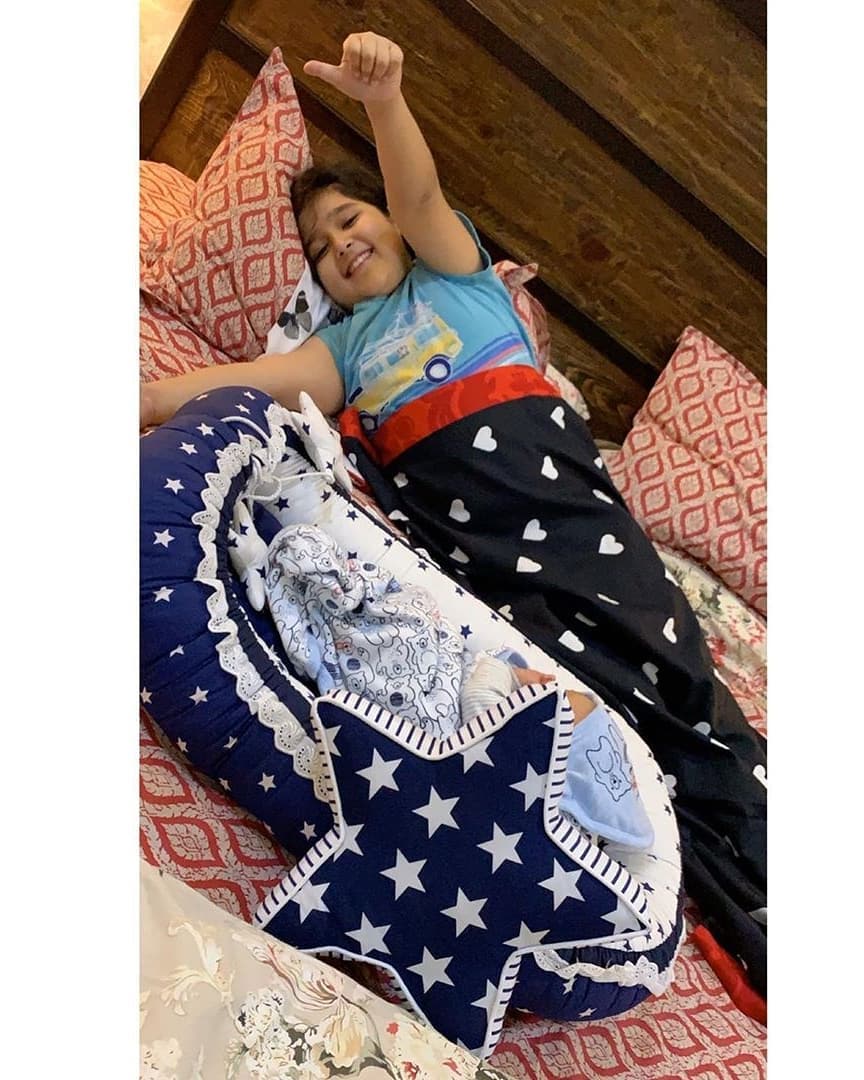 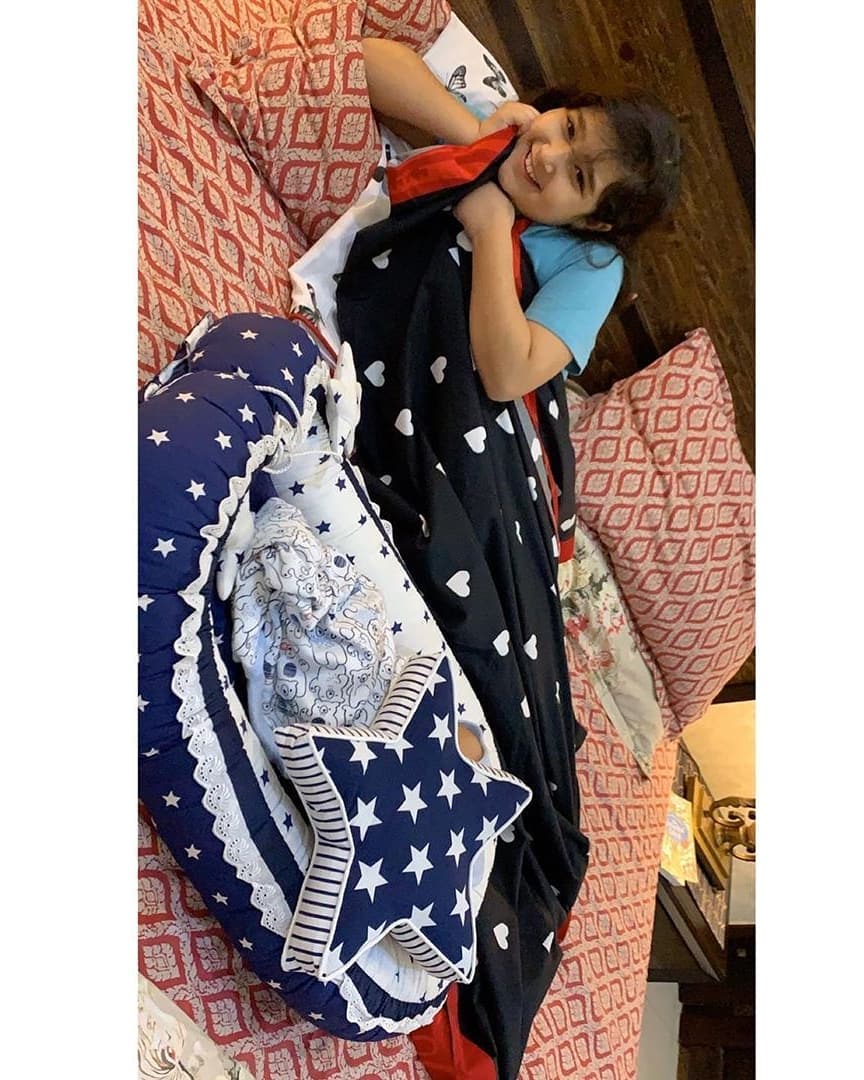 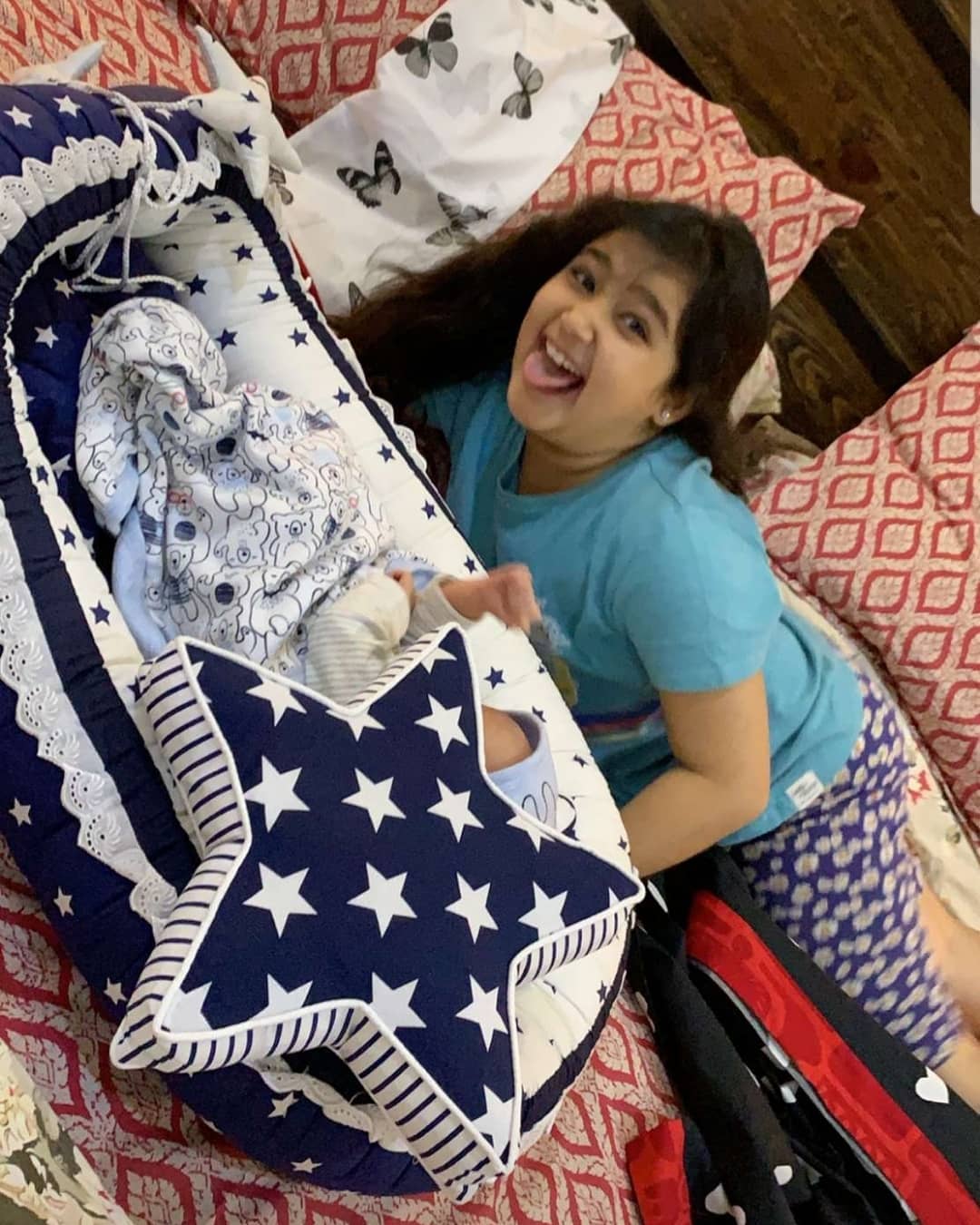 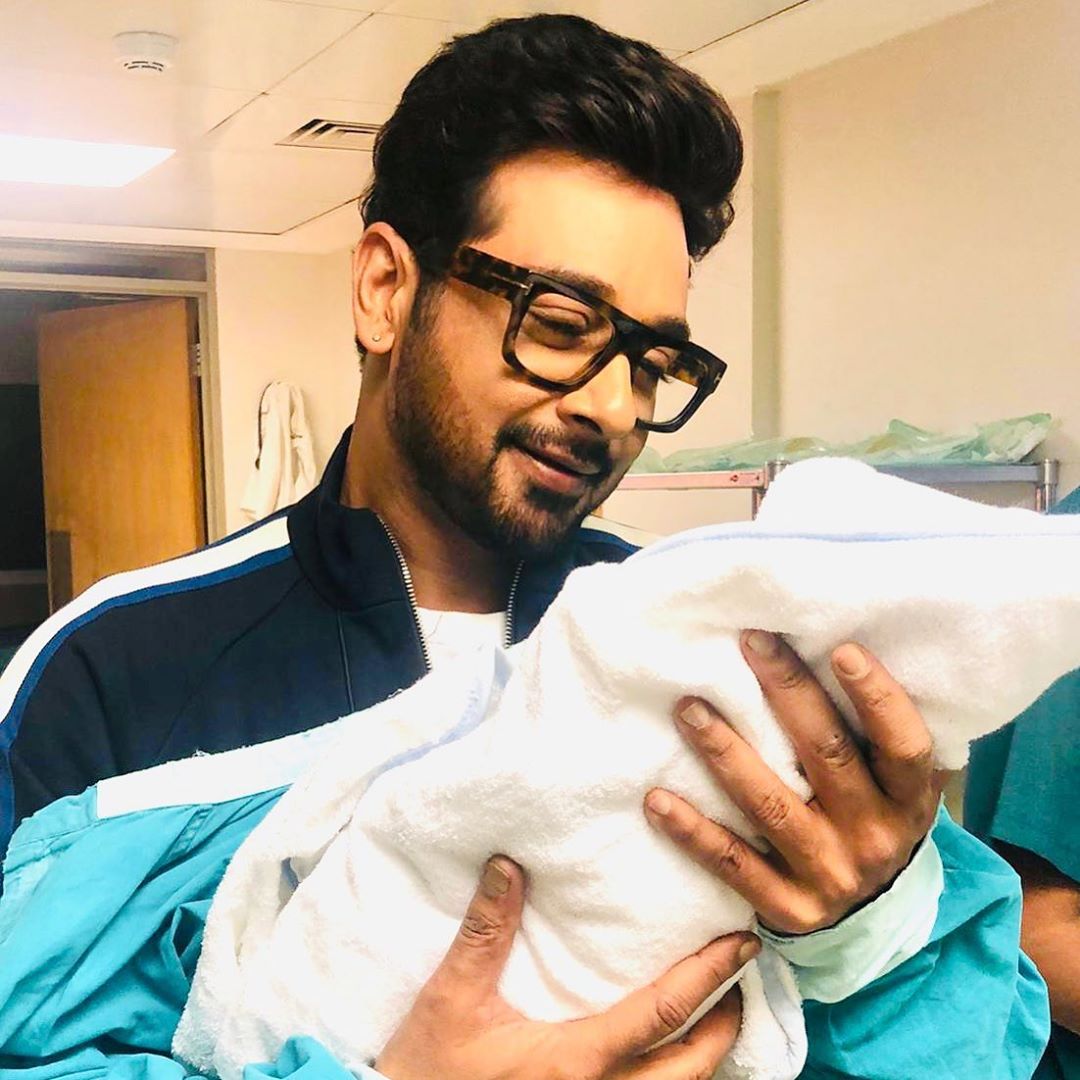 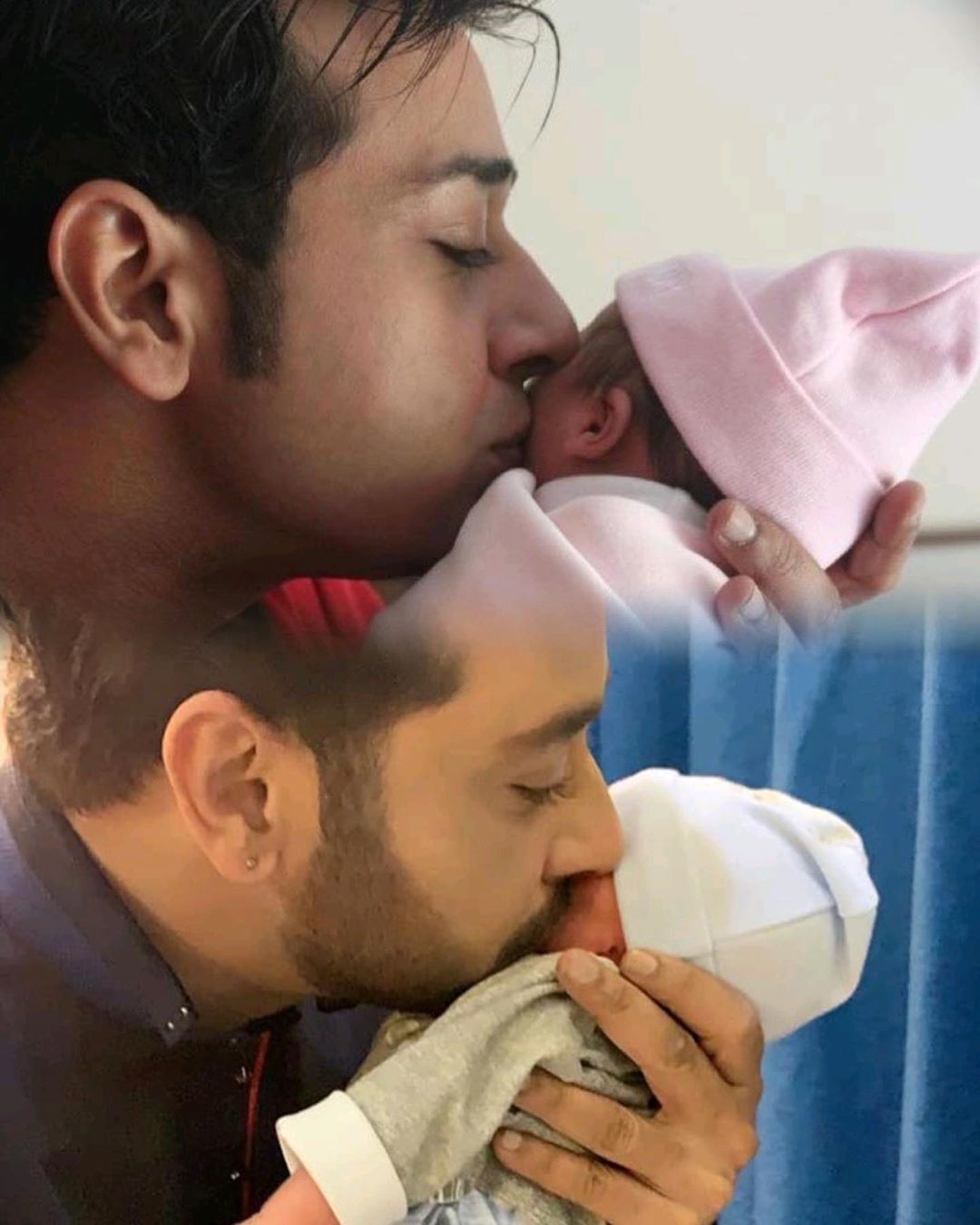 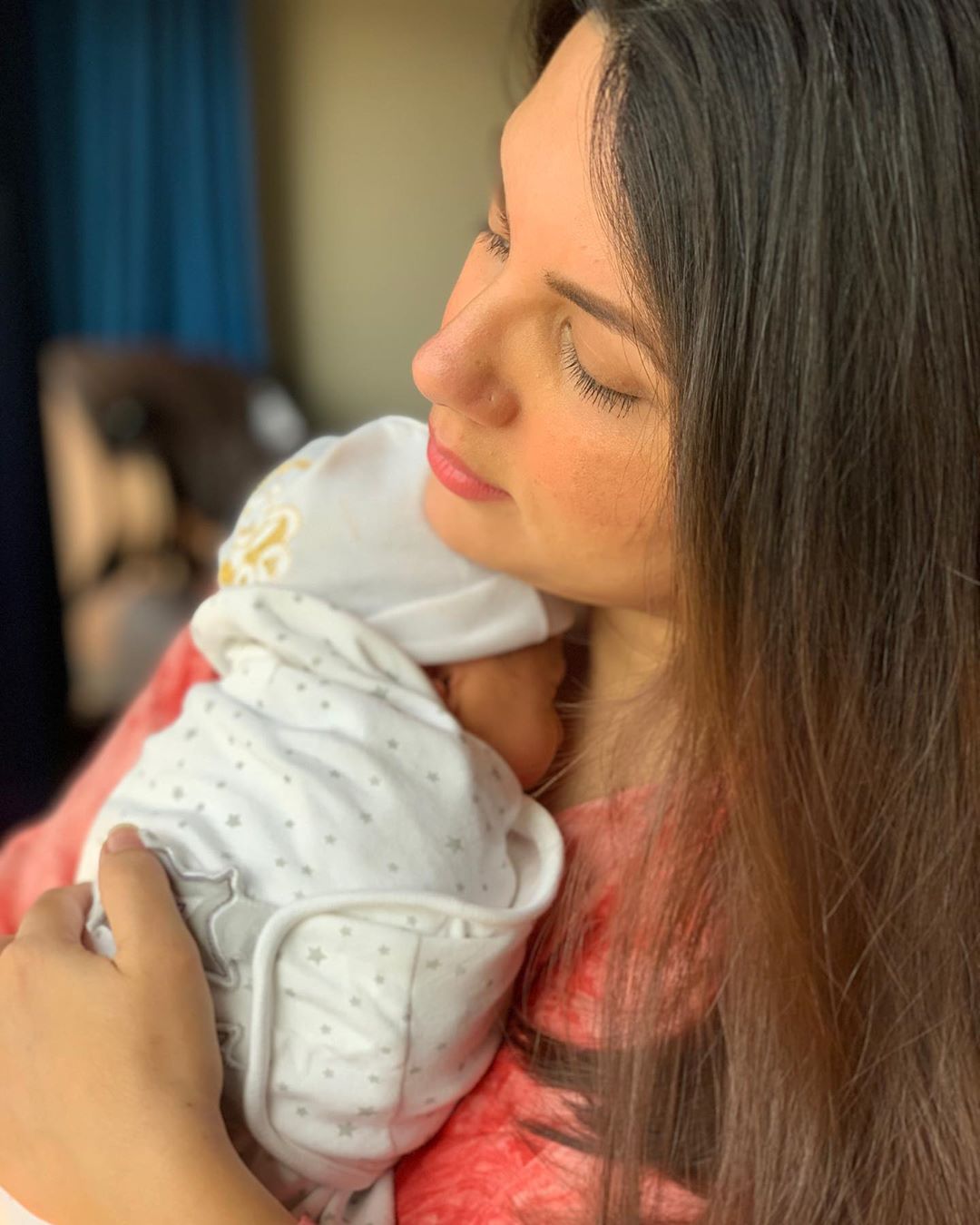 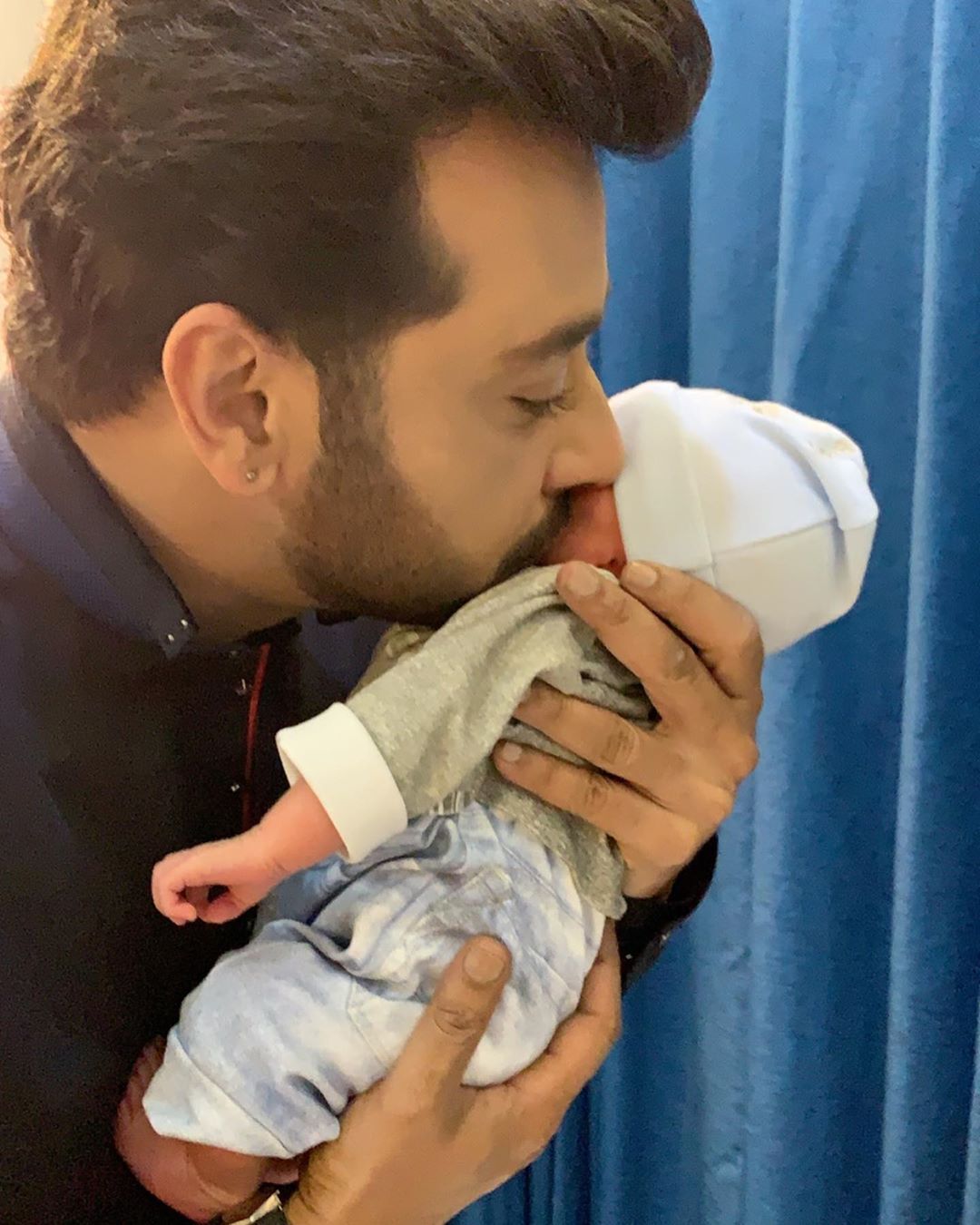 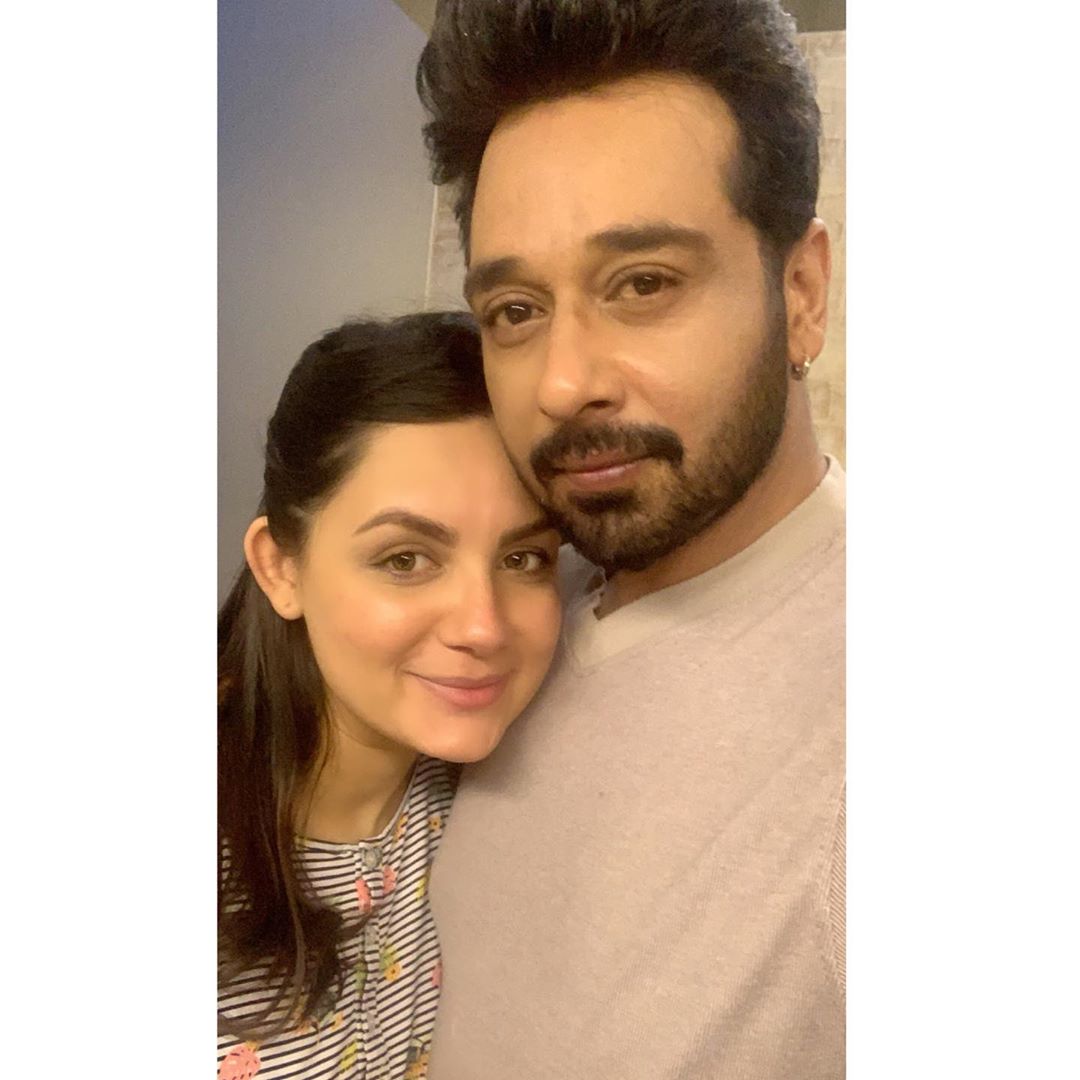 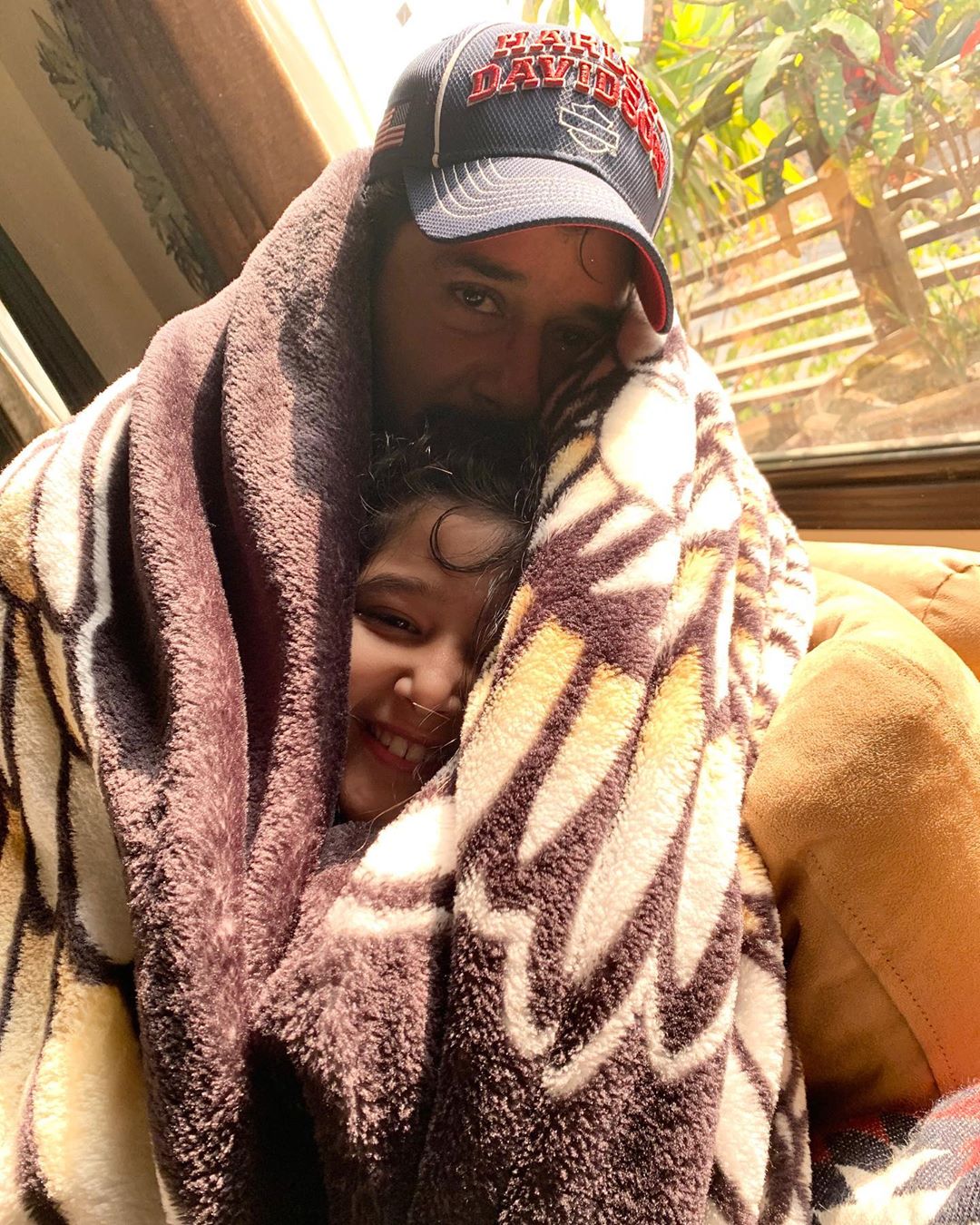