Nauman Masood is a famous Pakistan actor, director and producer. It’s been a long time since Nauman Masood is a part of Pakistan media industry. Nauman has contributed a lot in this field. Nauman has also experimented his acting skills with a film named Fire in 2002 but he is majorly known for his dramas. Nauman is a versatile actor he has played all kinds of characters. Nauman Masood was also seen in the block buster drama serial Bandhan. He was last seen in the Aiman Khan and Muneeb Butt’s drama serial Bandhi.  Nauman Masood has married thrice. First time he tied the knot with someone out of the industry. The marriage ended up in the form of divorce. For the second time Nauman Masood married to his co-star Urooj Nasir. It was a short lived marriage. Soon they filed for divorce because of personal differences. Currently, Nauman Masood is married to Samreen Nauman. Nauman Masood has two sons with his first wife. Here we have latest clicks of Nauman Masood with his wife and two sons. From the pictures it is quite clear that Nauman’s sons share a good friendship bond with their step mother. Let’s have a look at the pictures: 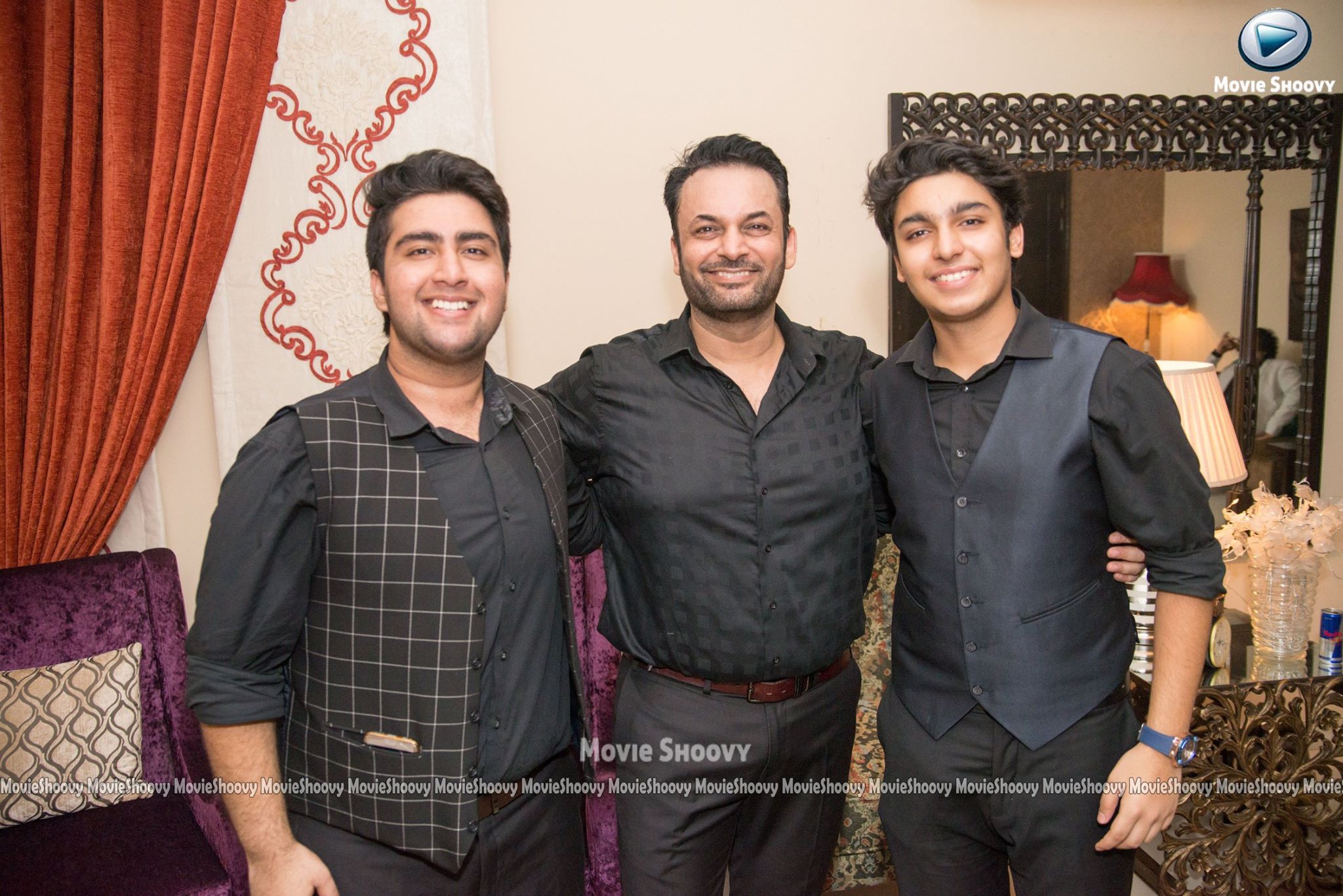 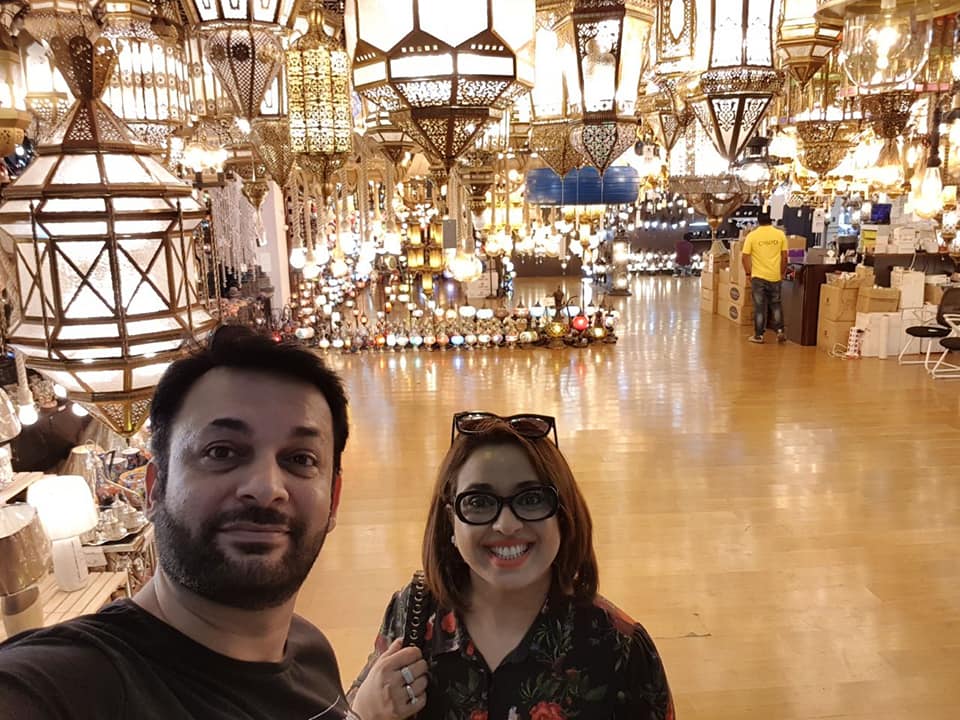 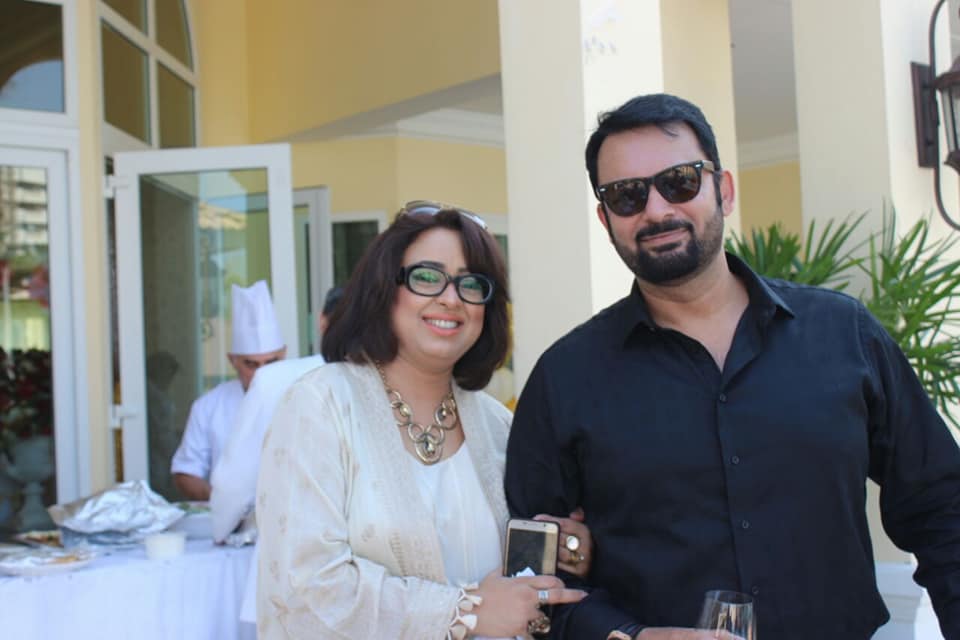 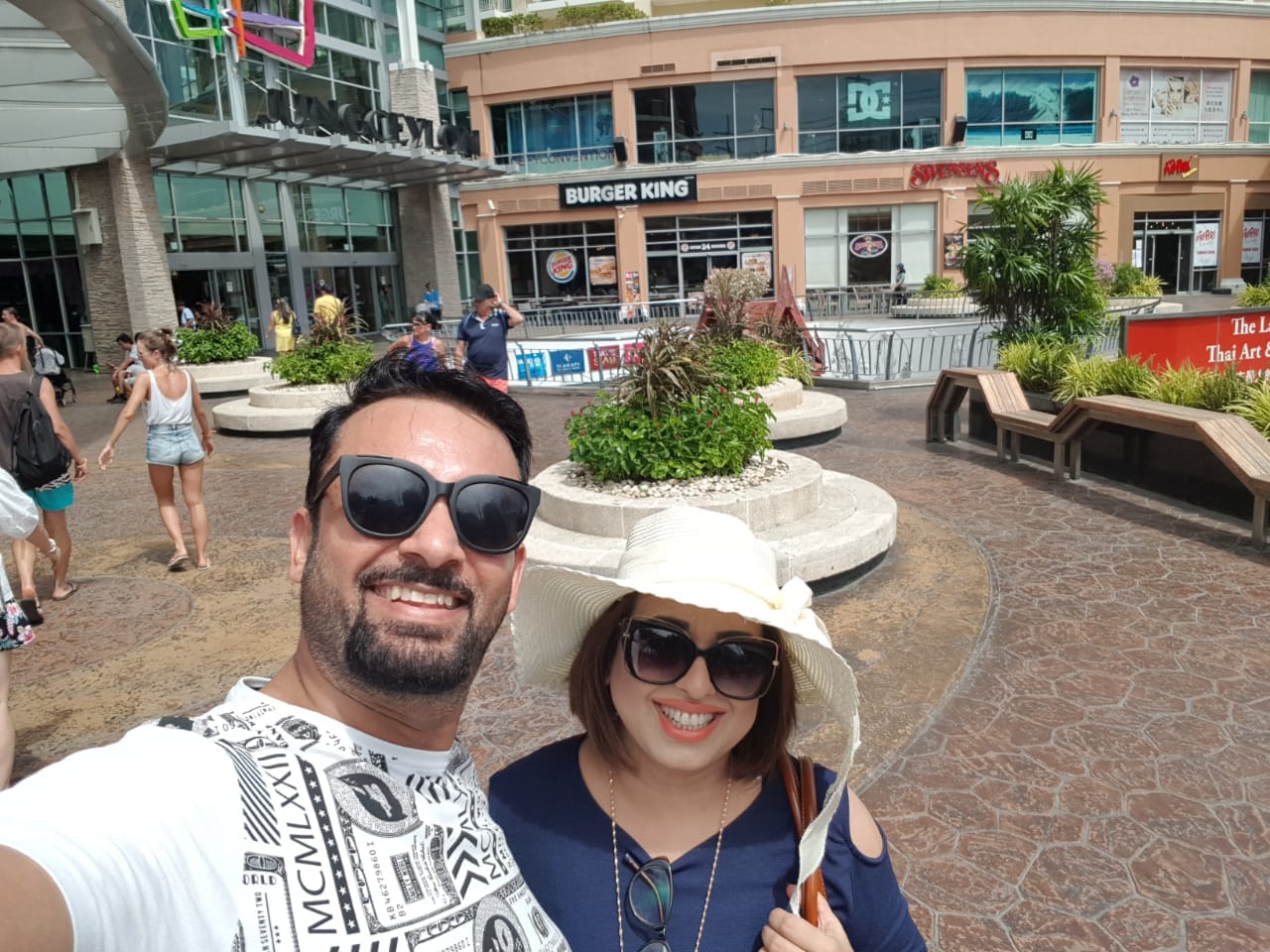 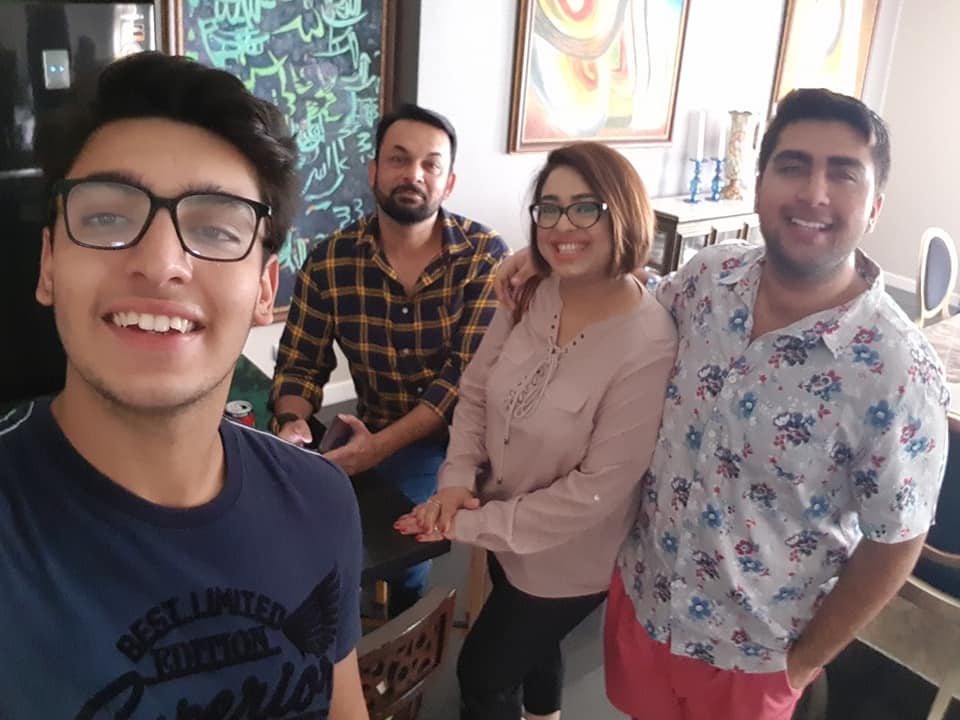 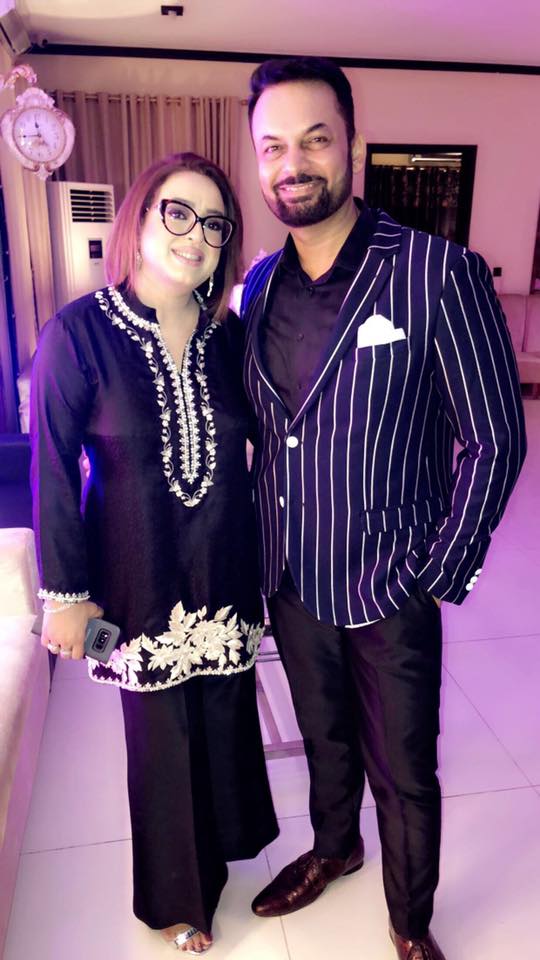 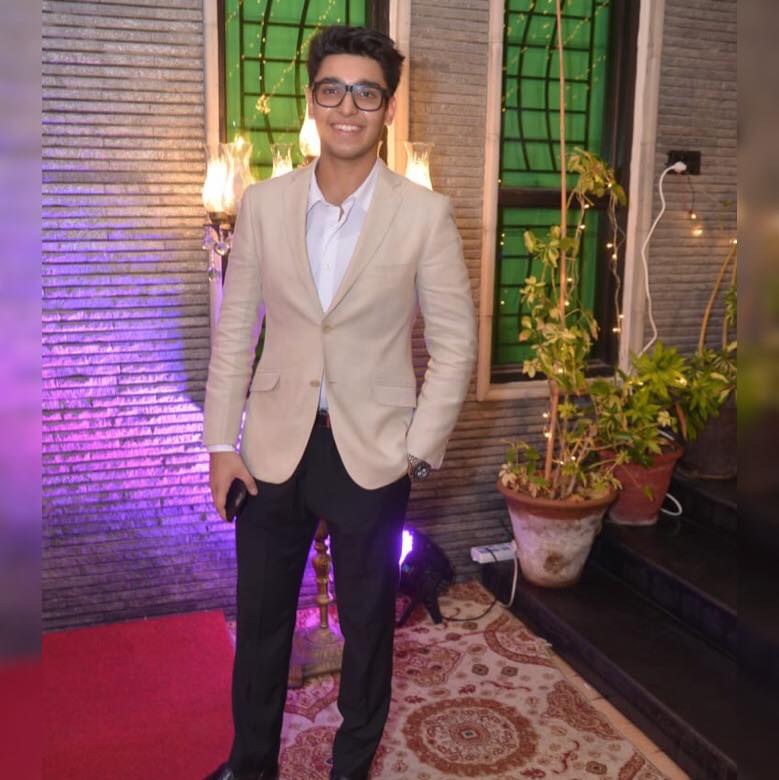 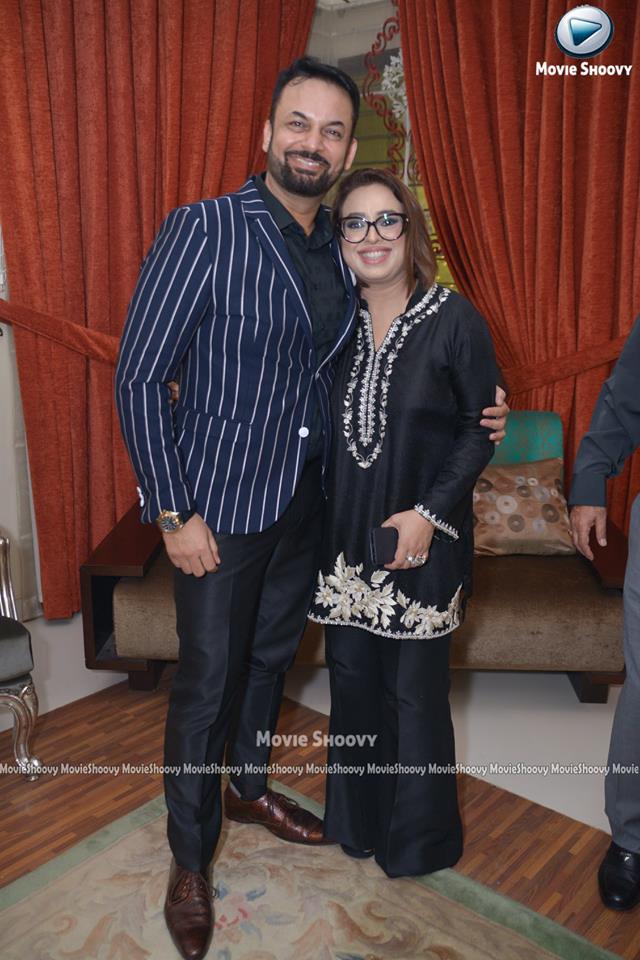 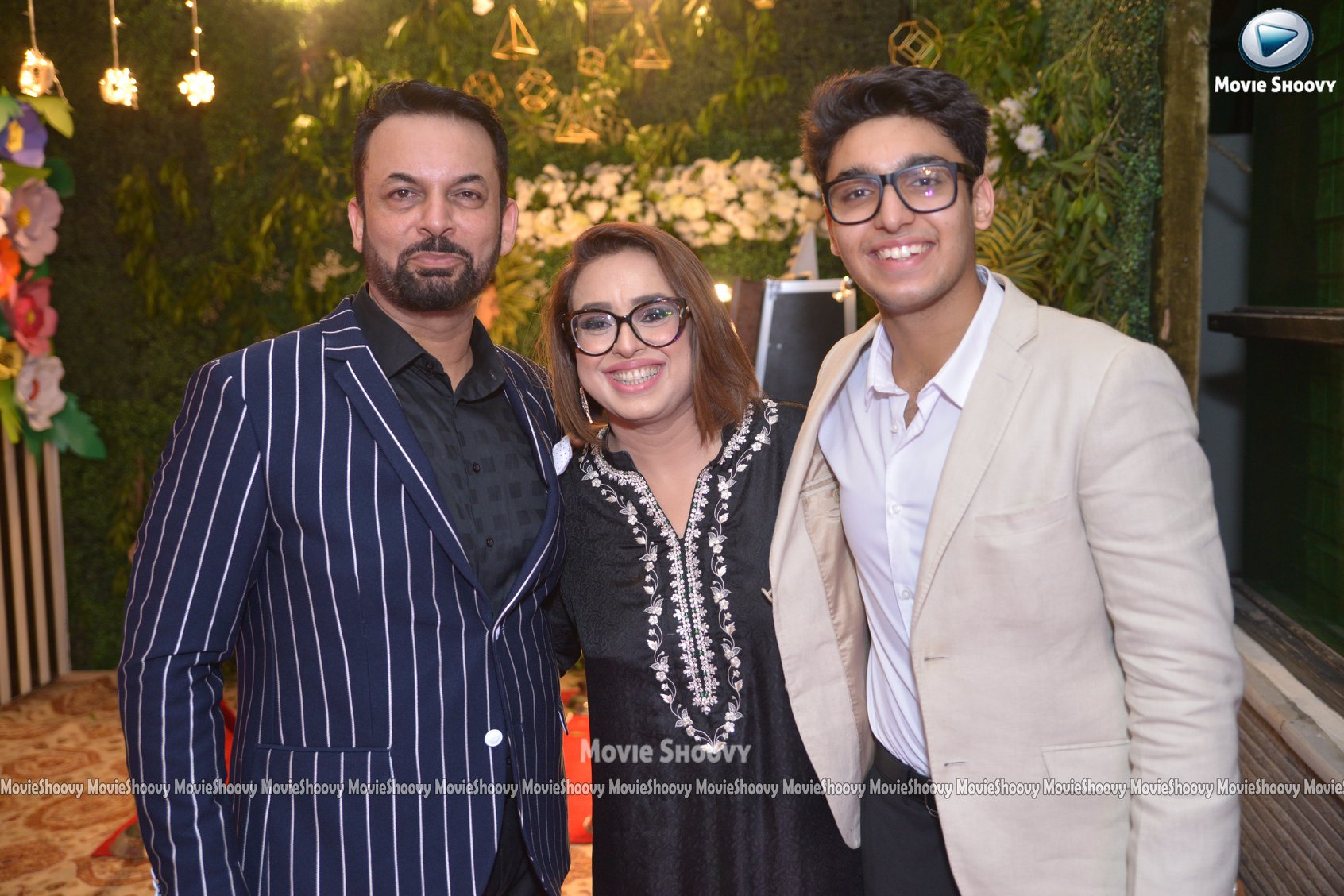 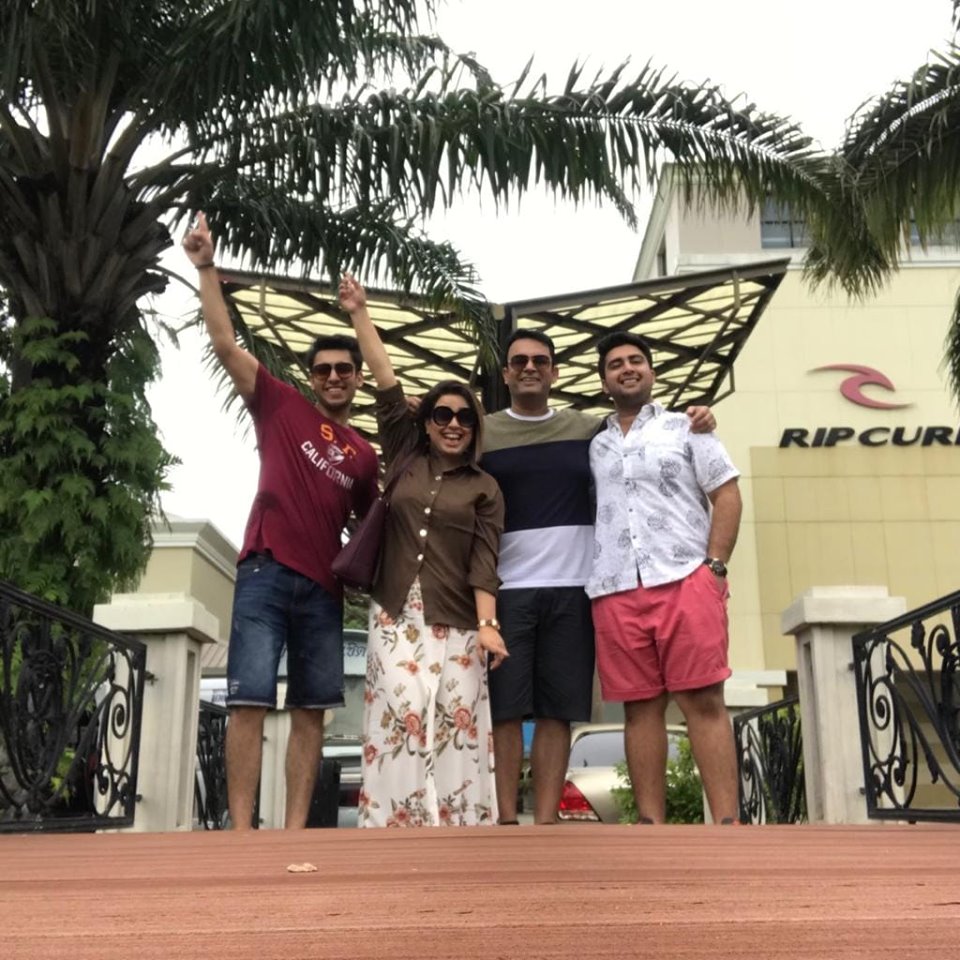 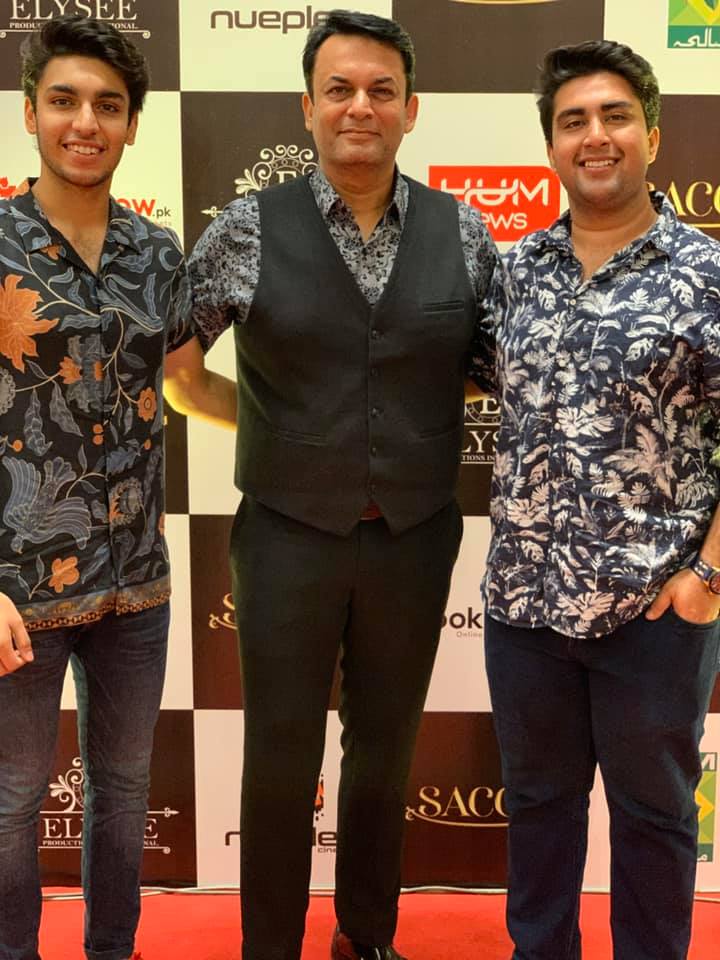 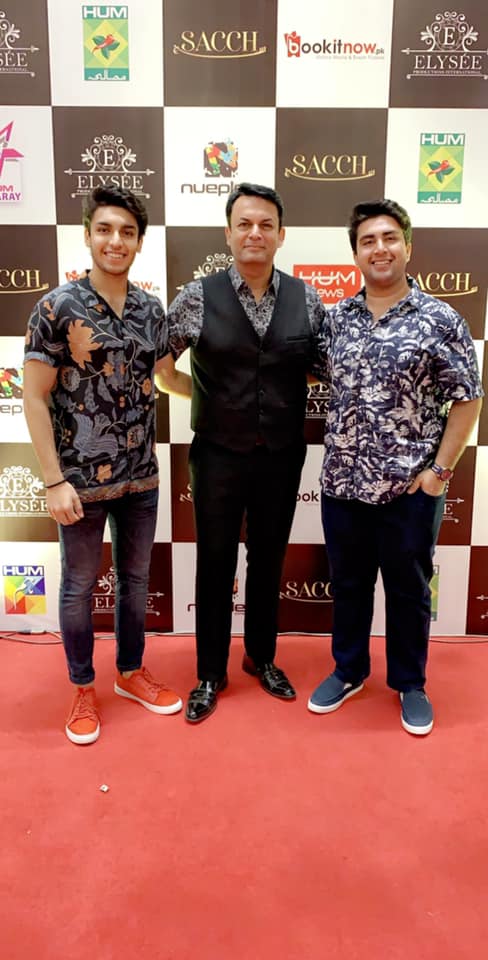