Actor Noman Habib with his Beautiful family at a Recent Wedding

Noman Habib is quite a fimiliar face in Pakistan’s entertainment industry. He has made his debut with the television serial Yeh Zindagi Hai in which he played the role of “Bhola”.

Noman Habib is married and has tied the know with Asma Noman in 2016. The couple now have two kids together. Let’s have a look at actor Noman Habib with his Beautiful family at a recent Wedding. 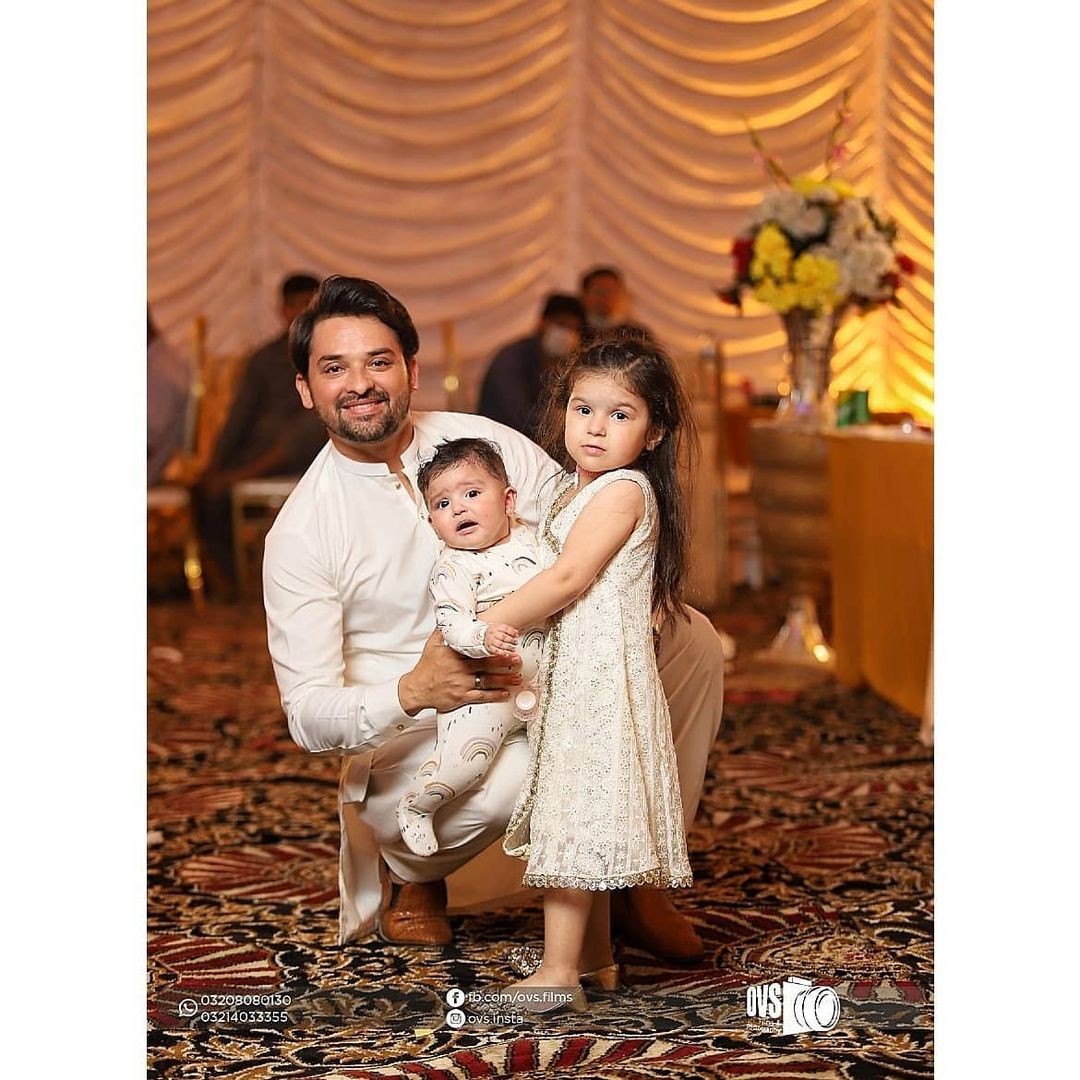 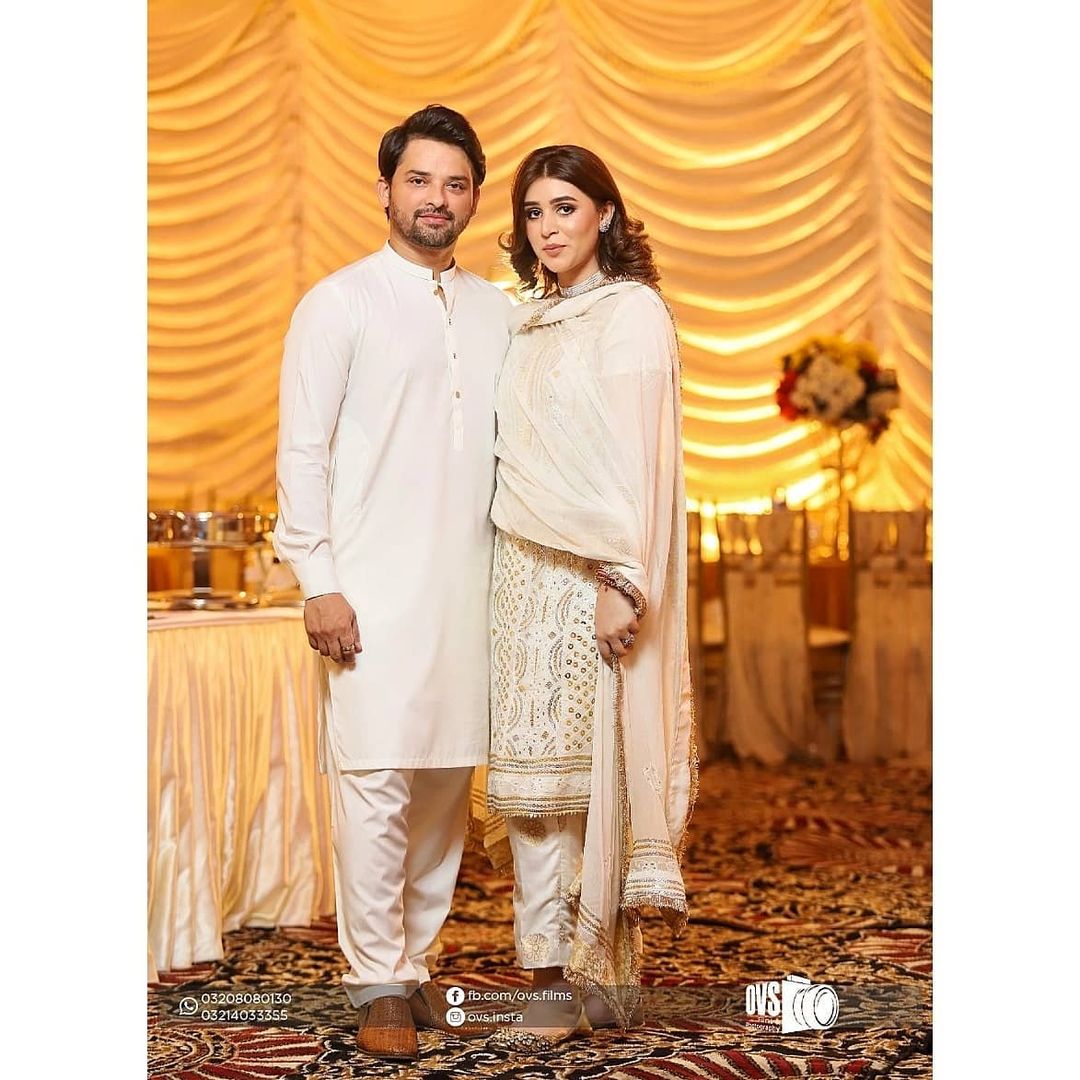 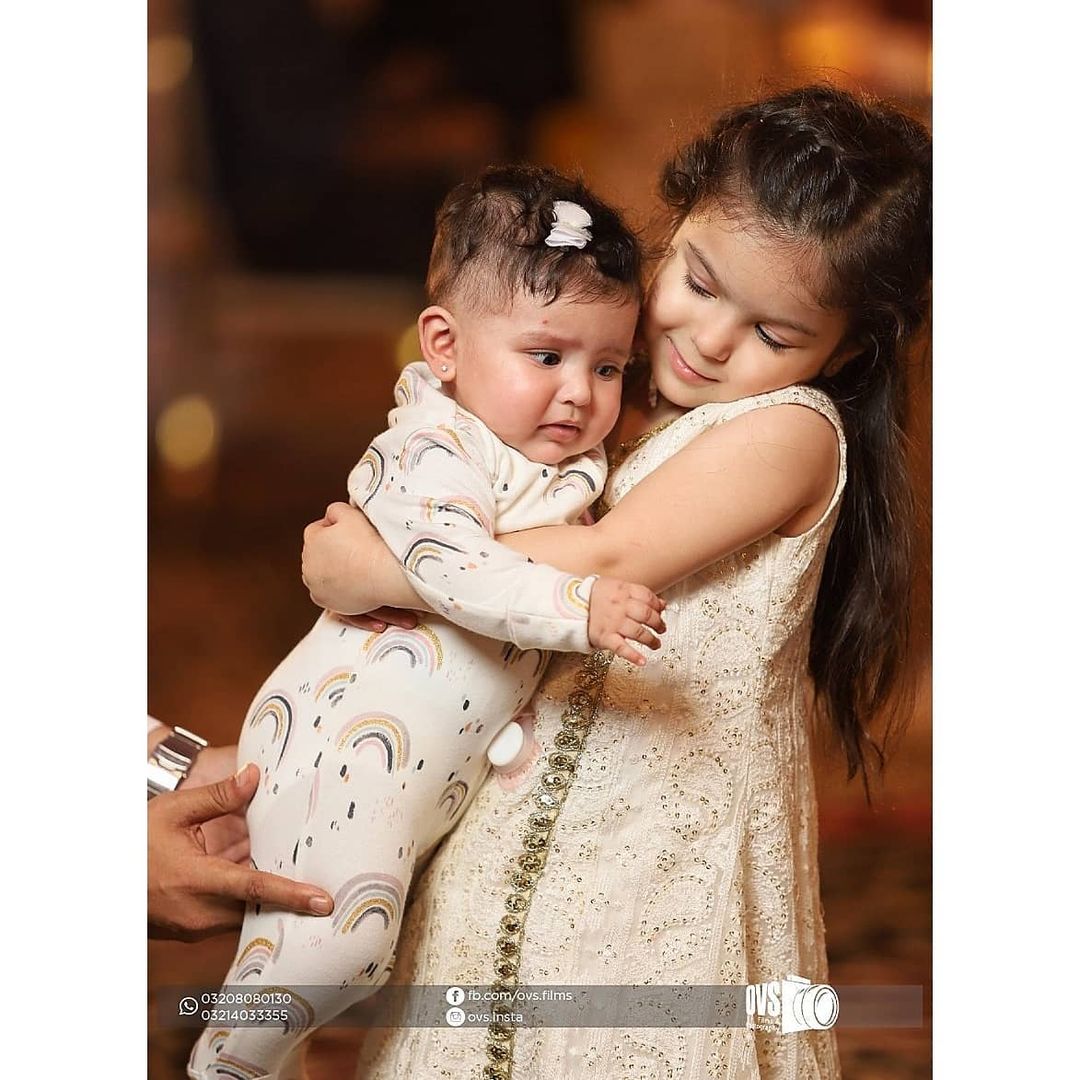 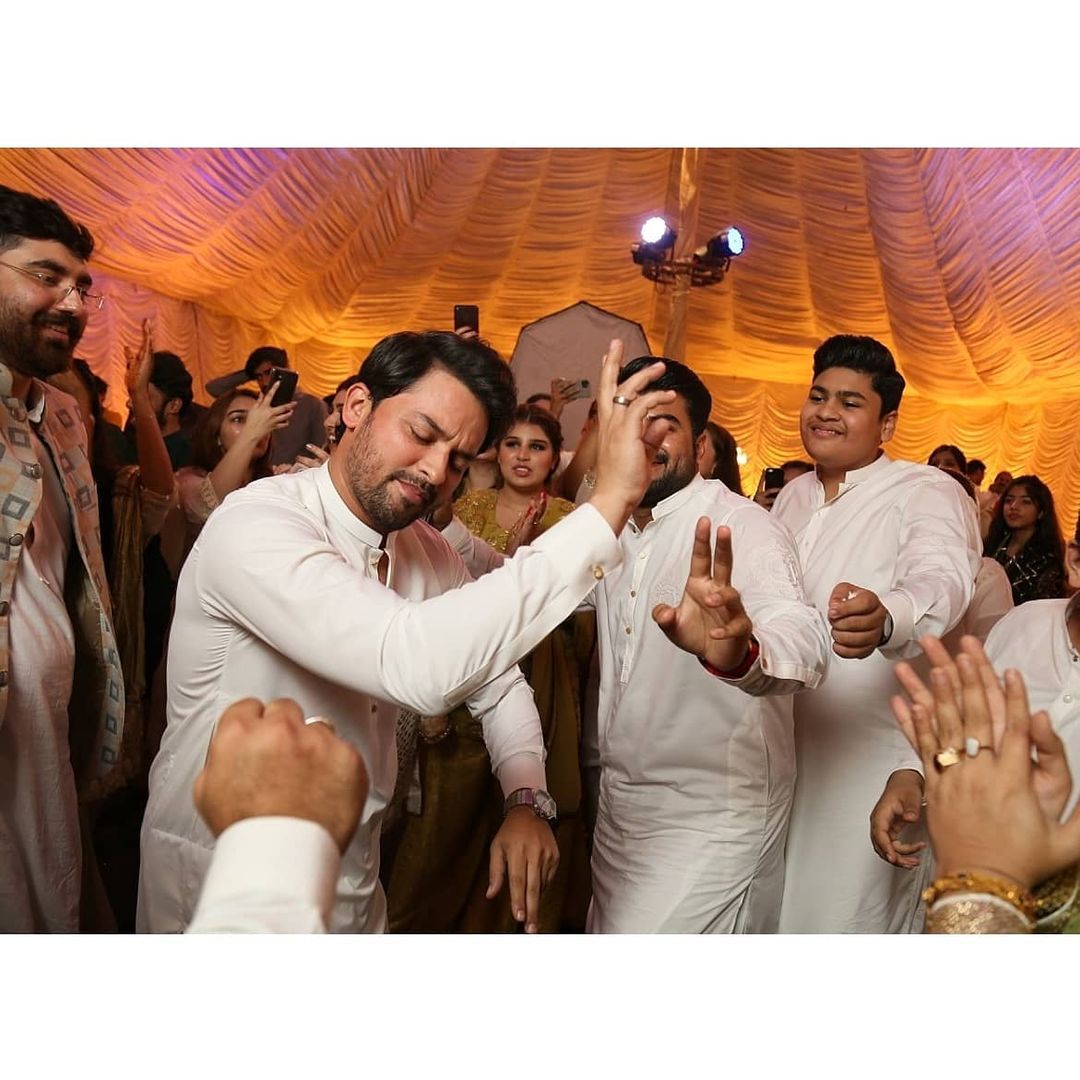 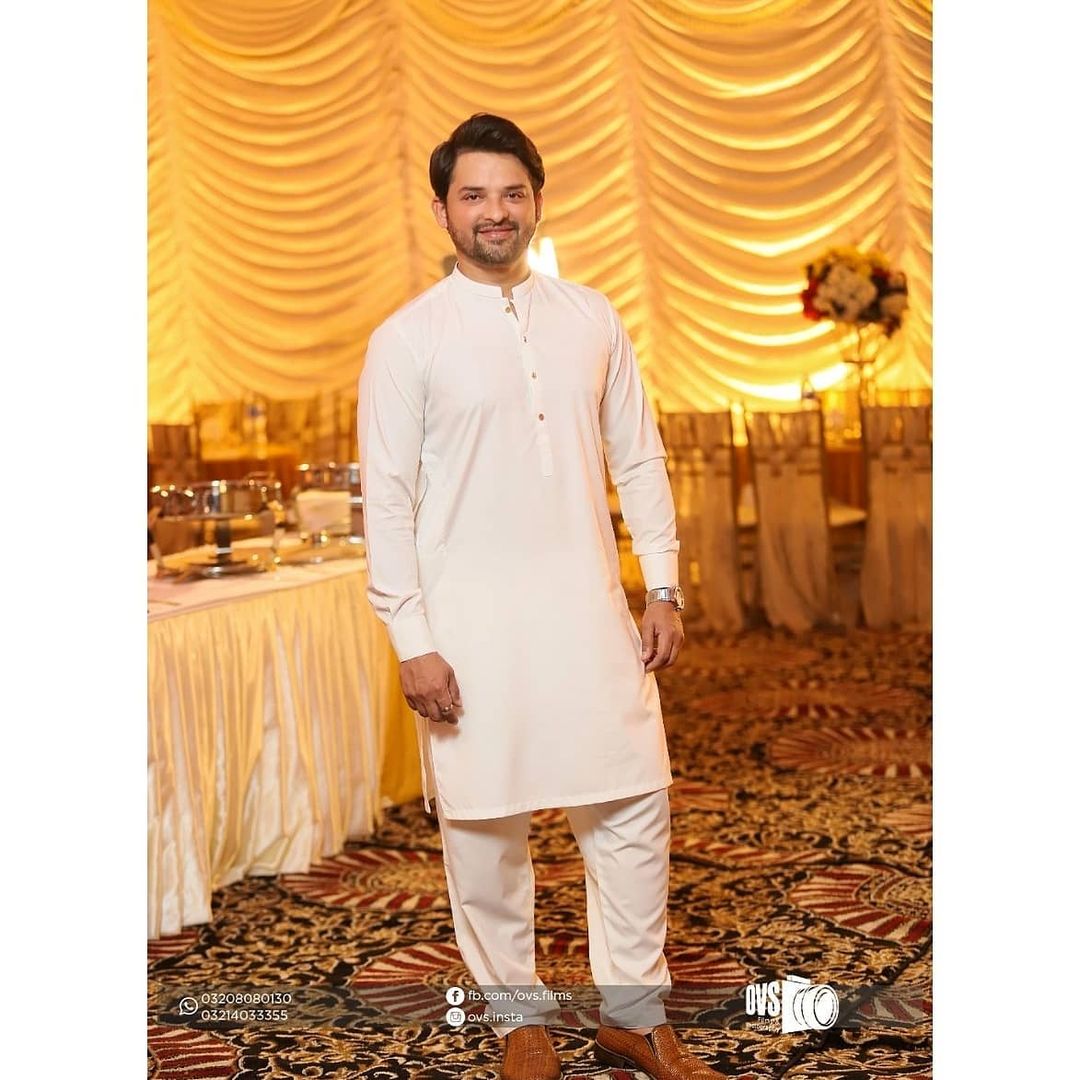 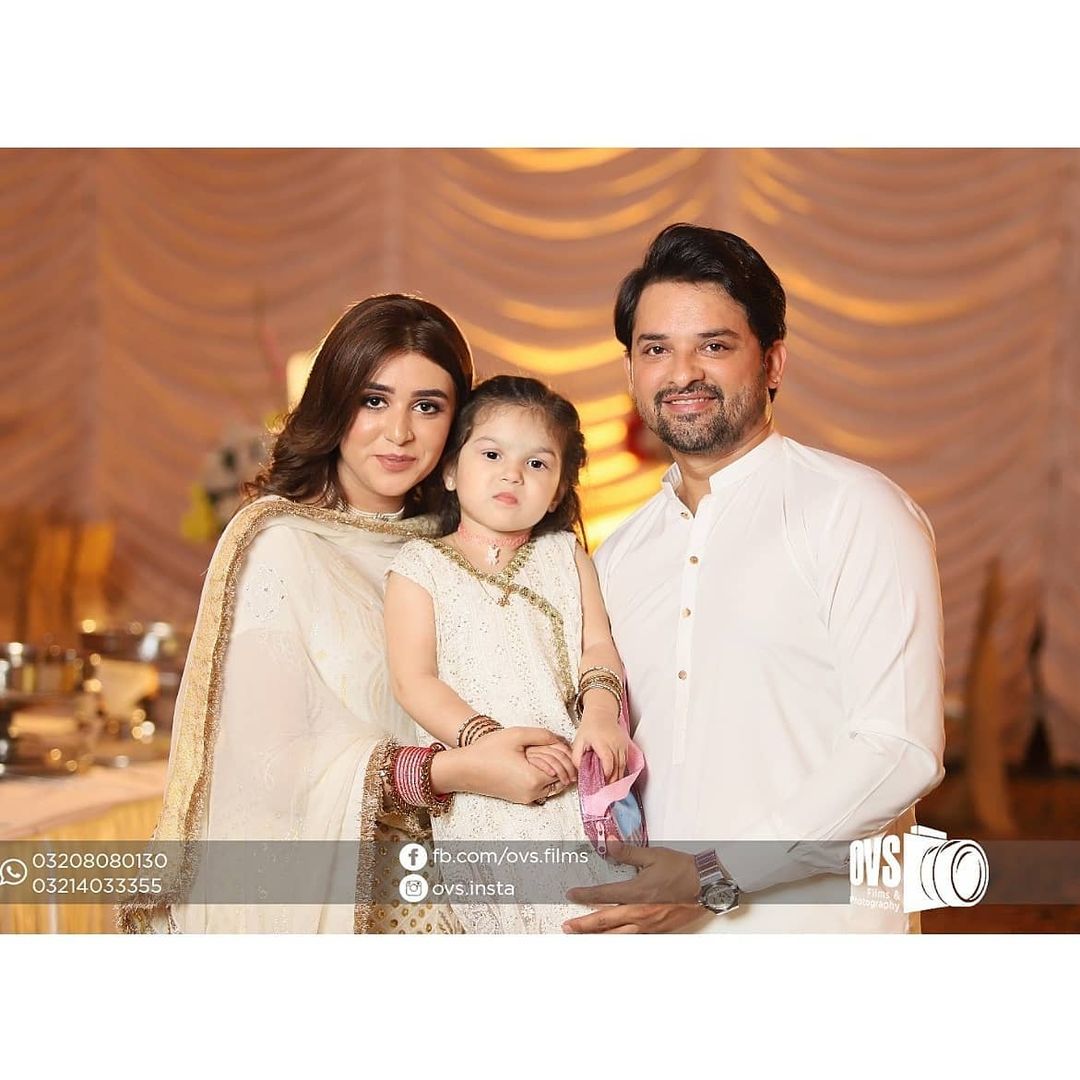 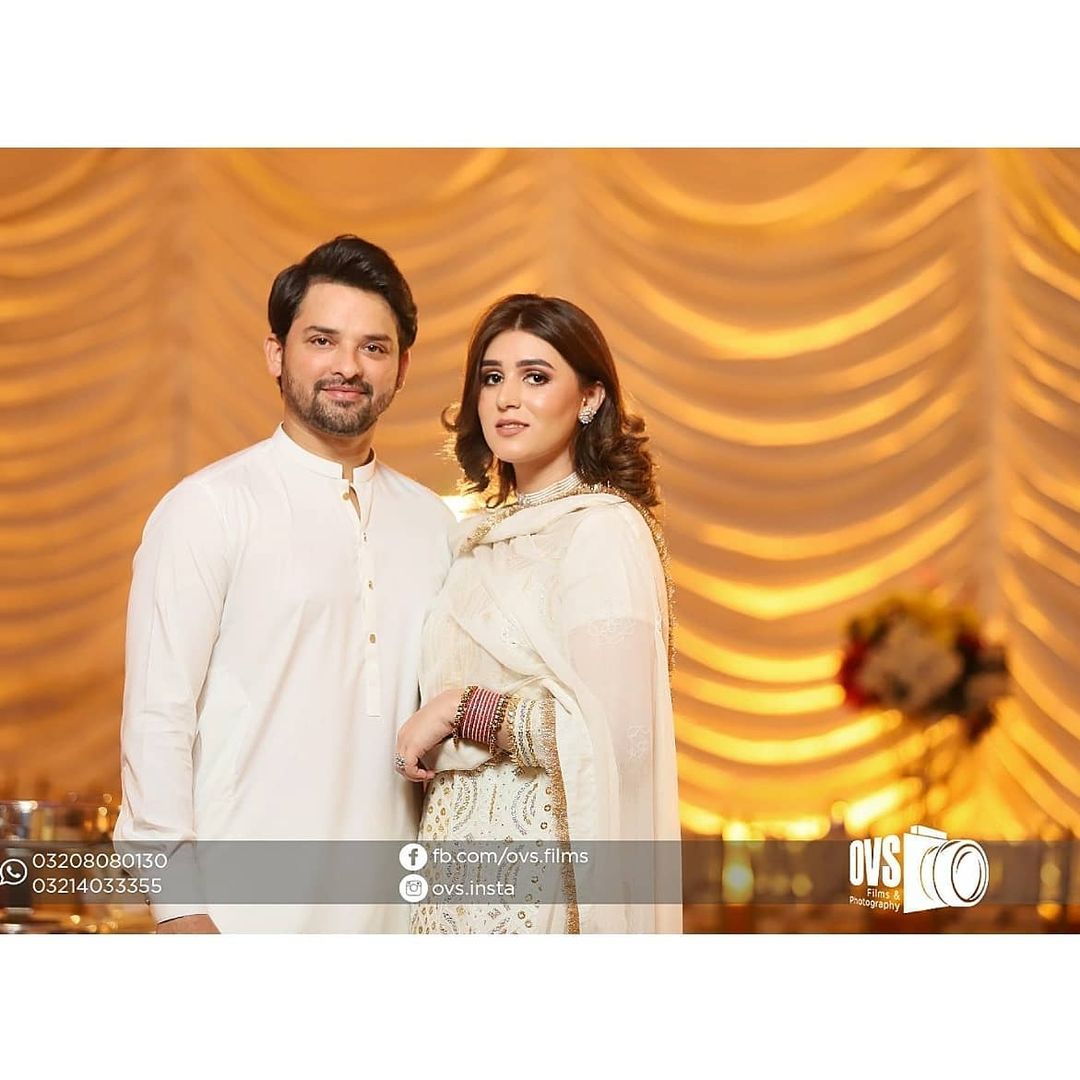 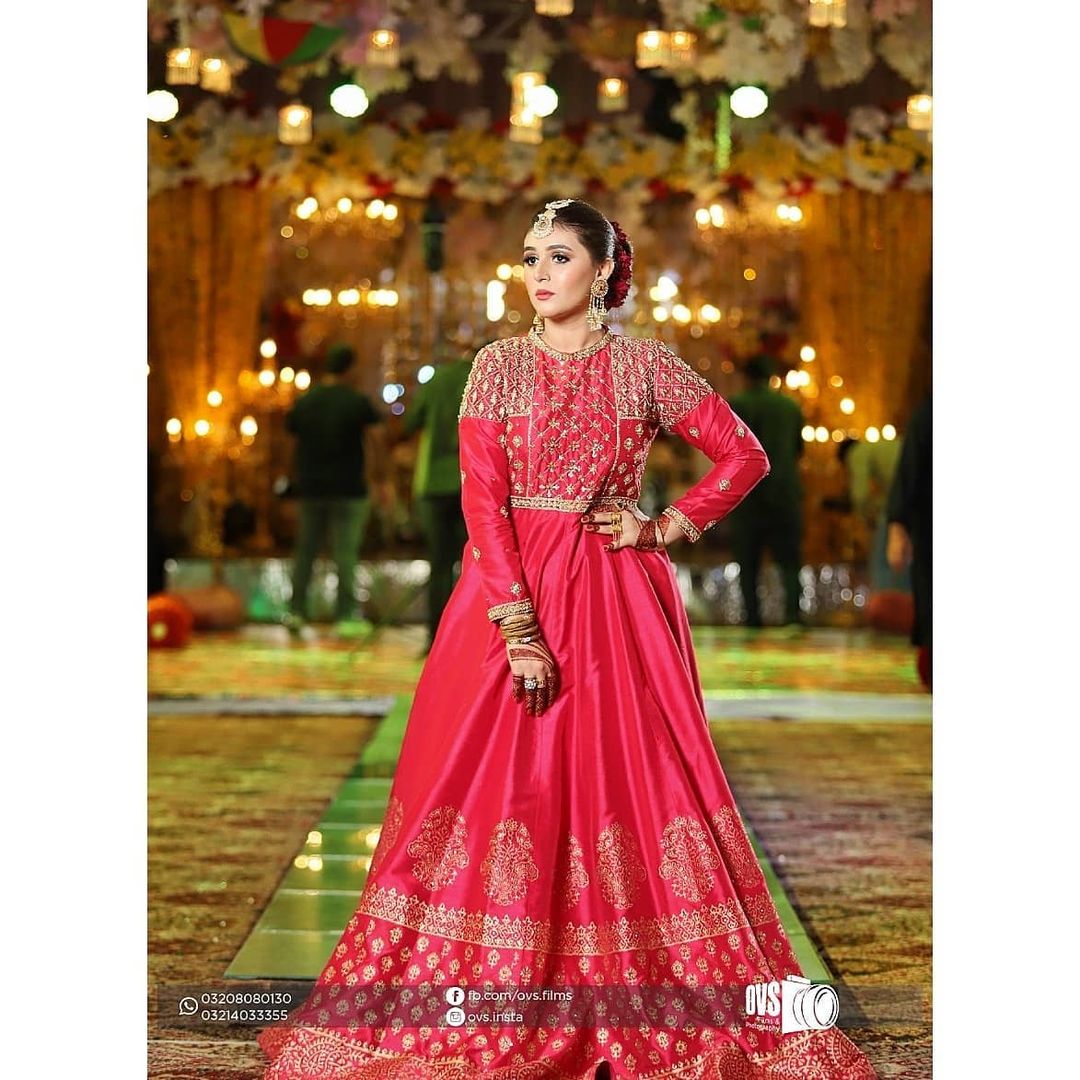 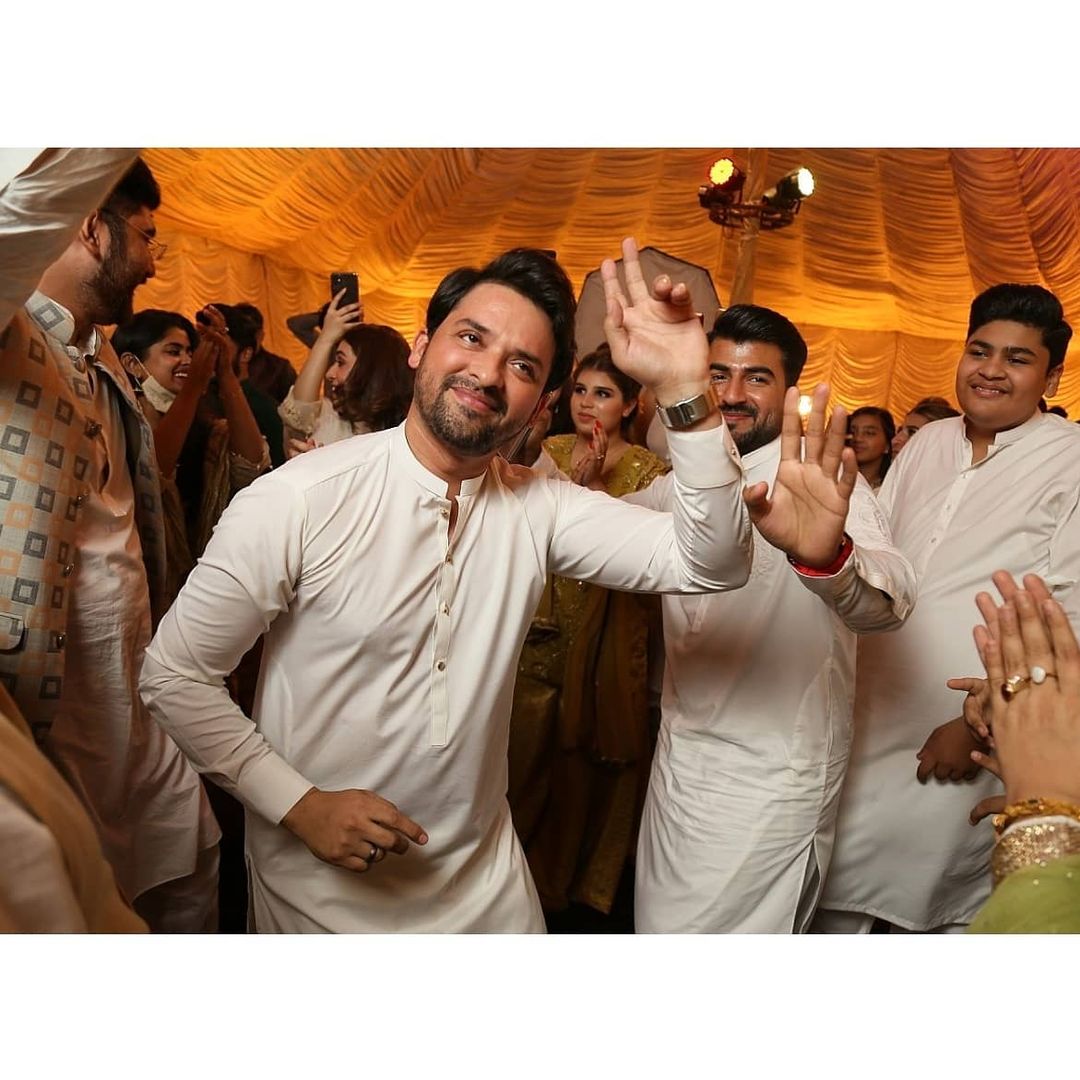 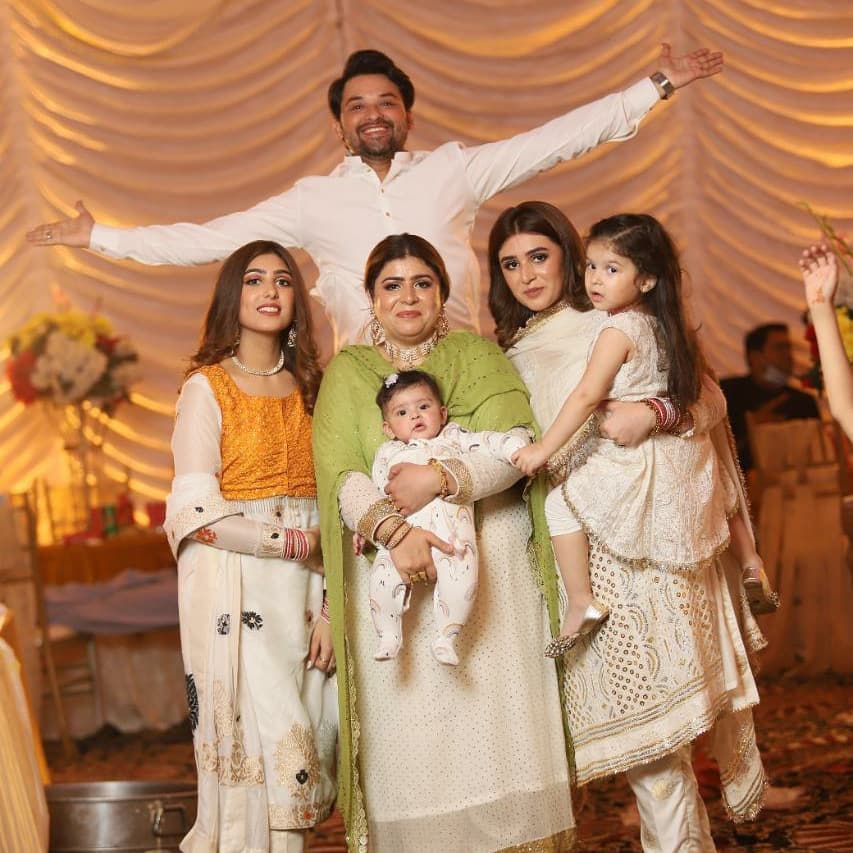 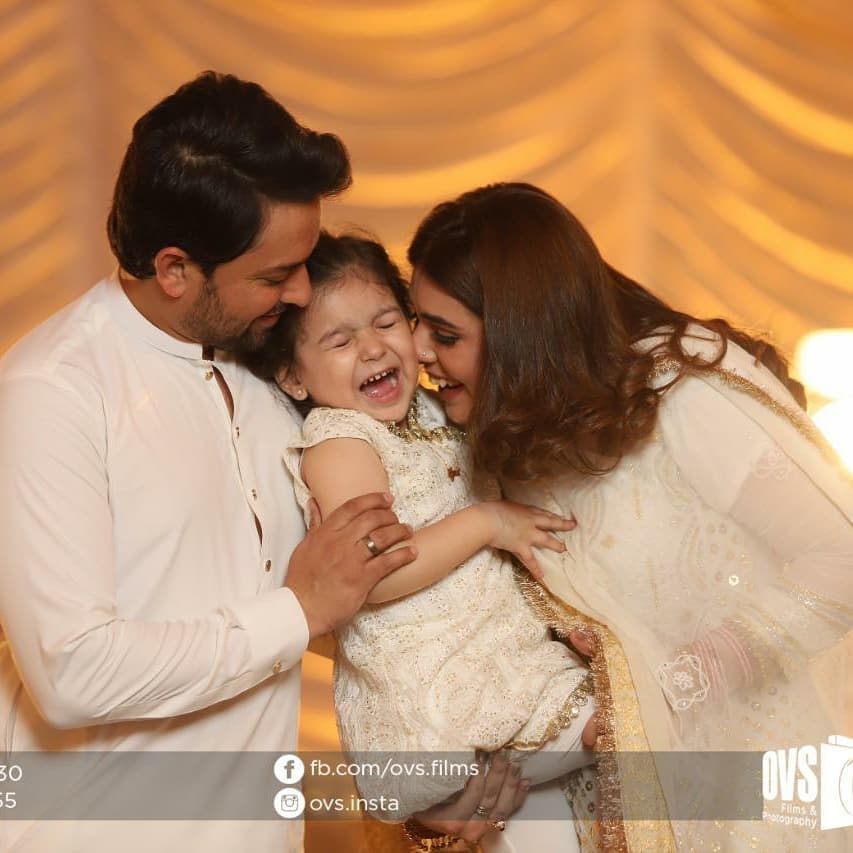 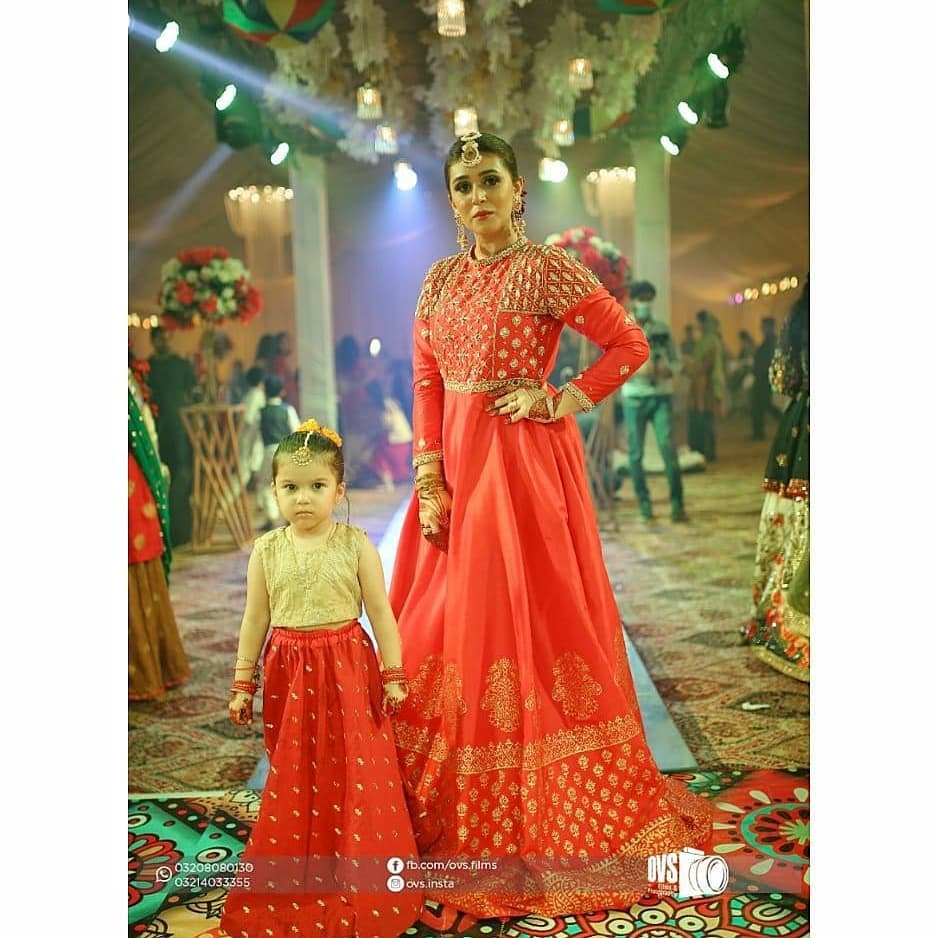 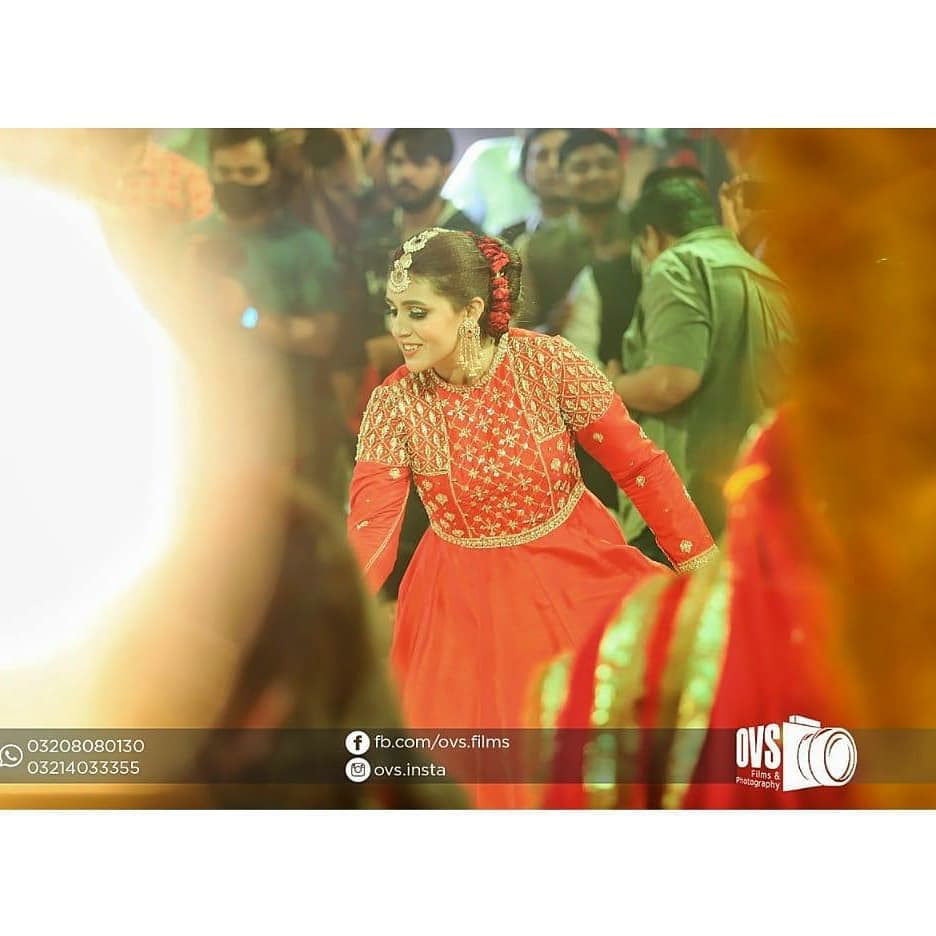 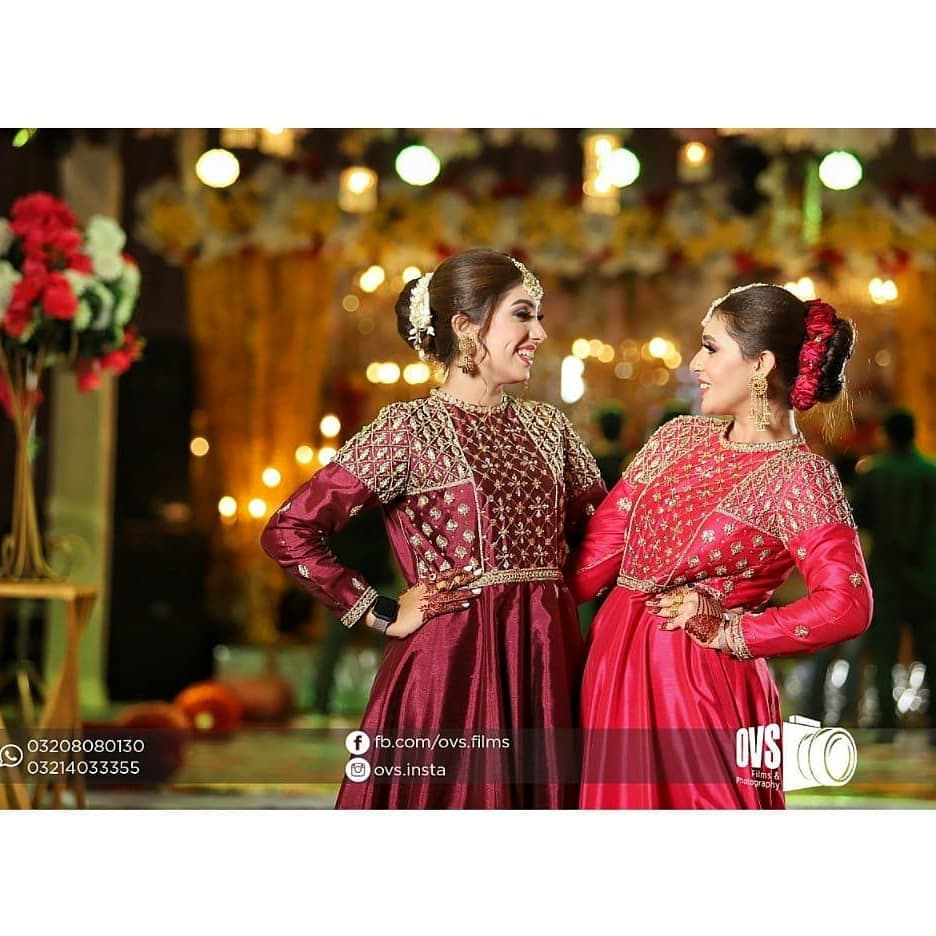