Salma Agha is a veteran singer and actress who has worked in both Pakistani and Indian films in the 1980s and the early 1990s. Her debut film was Nikaah , in which she appeared as lead actress and also sang several of the films songs.

Salma Agha has not appeared in any drama or film from quite a while now but her daughter Zara Khan has also entered the same field and is recently seen in an indian song “Har Fun Maula” from the movie Koi Na Jane alongside Amir Khan.

Let’s check out some beautiful pictures of the talented mother daughter. 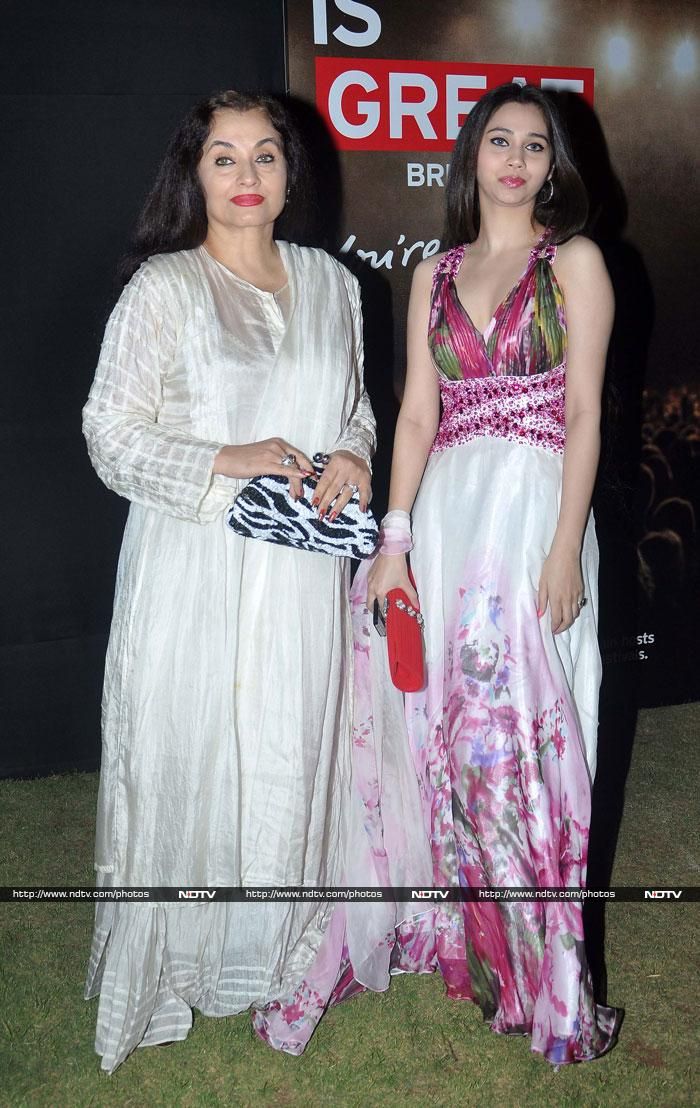 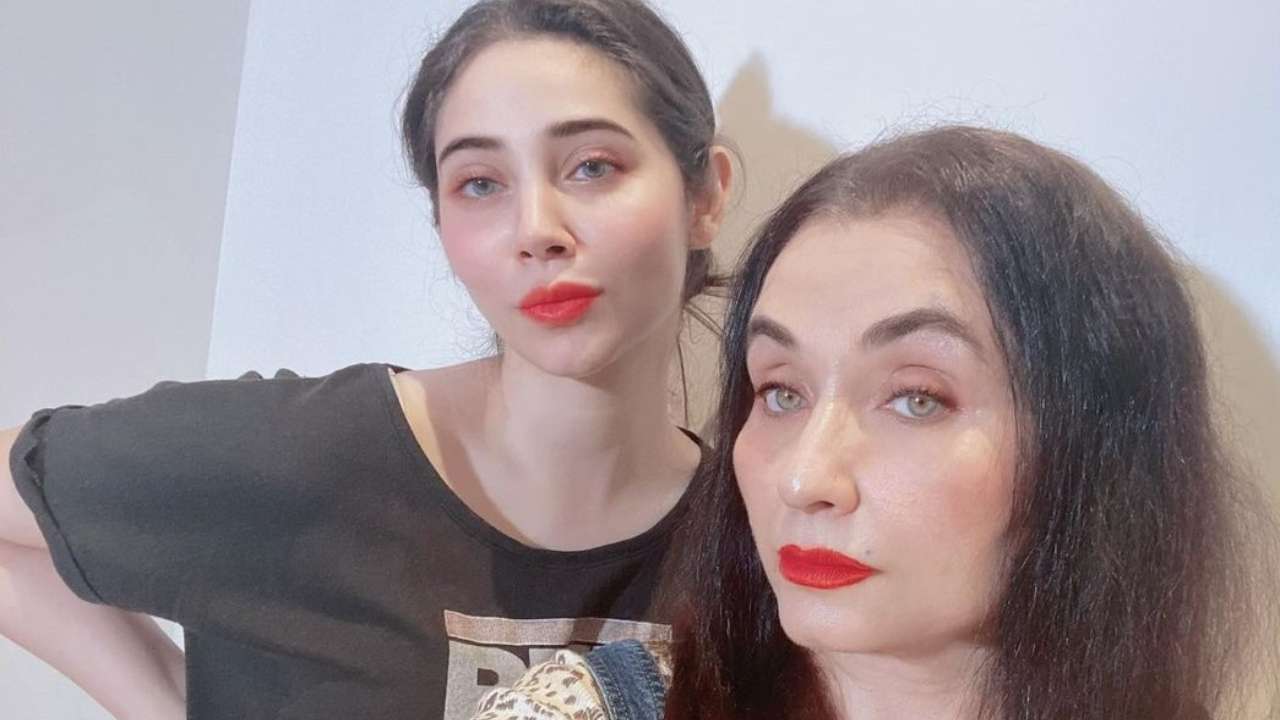 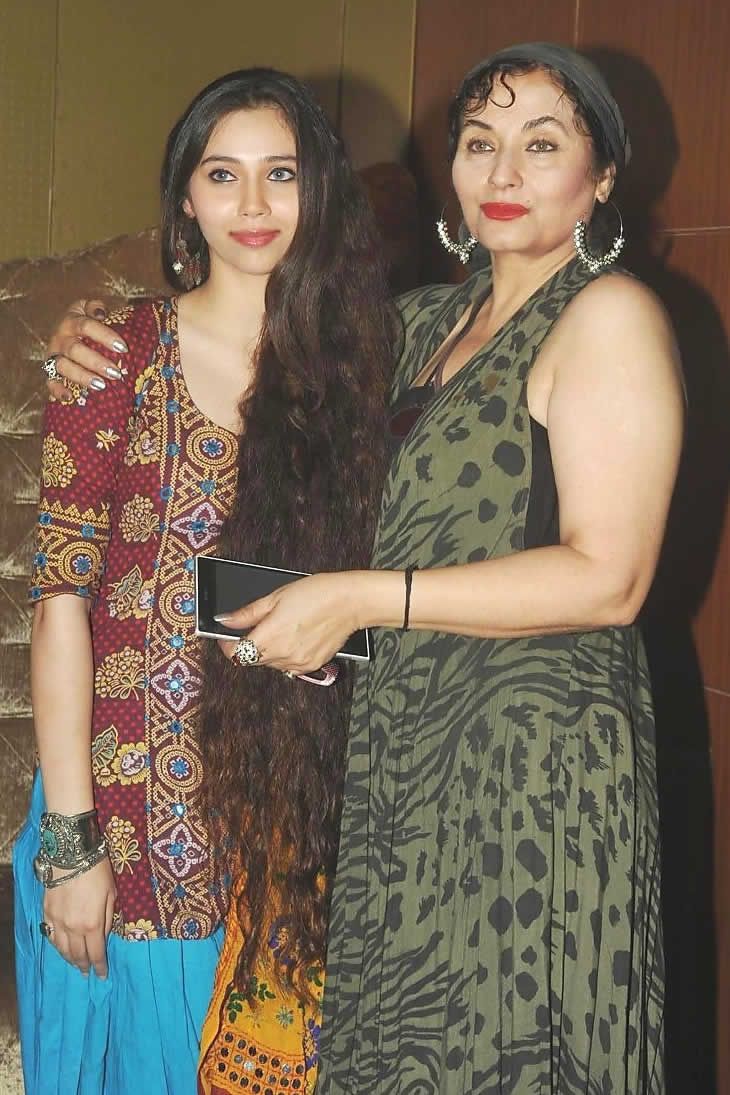 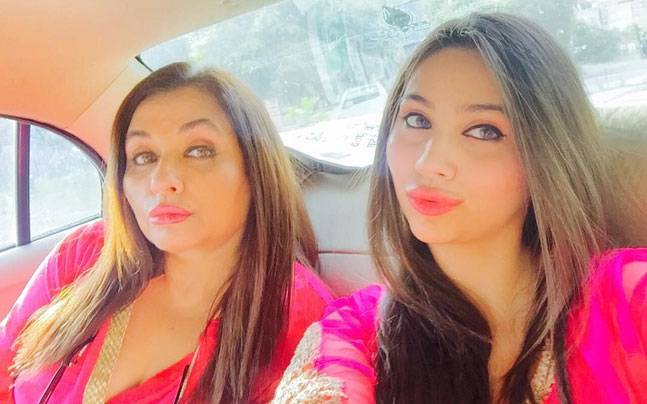 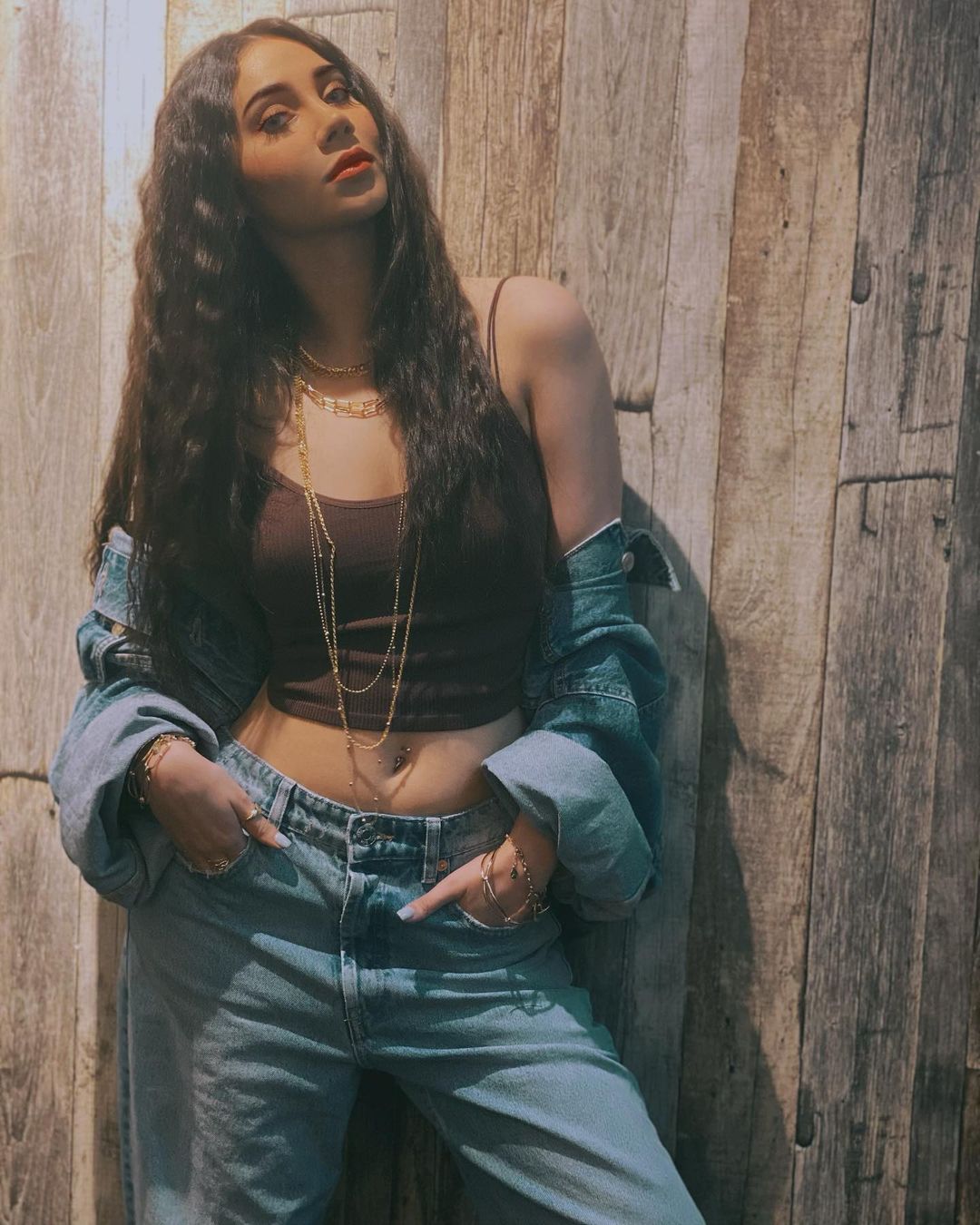 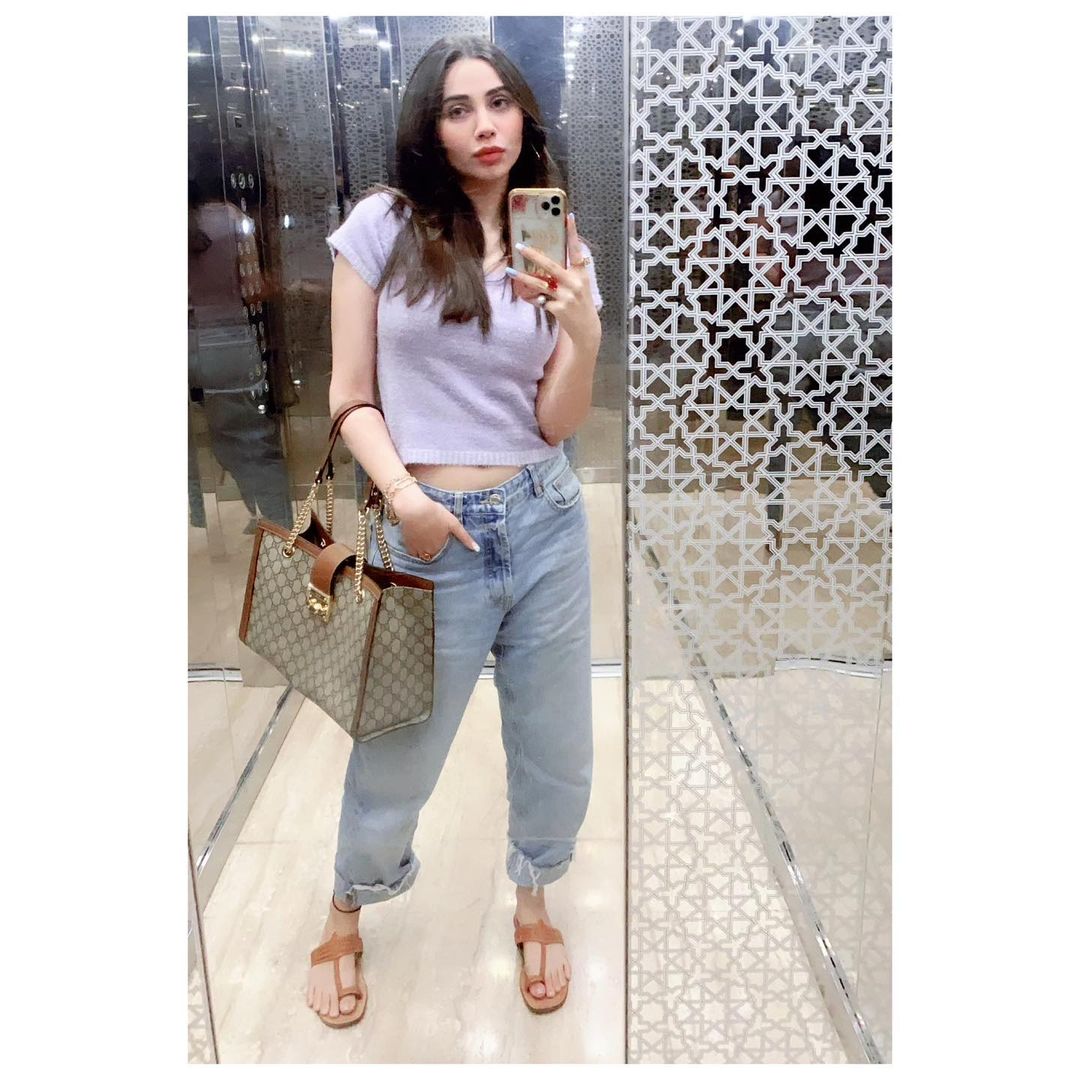 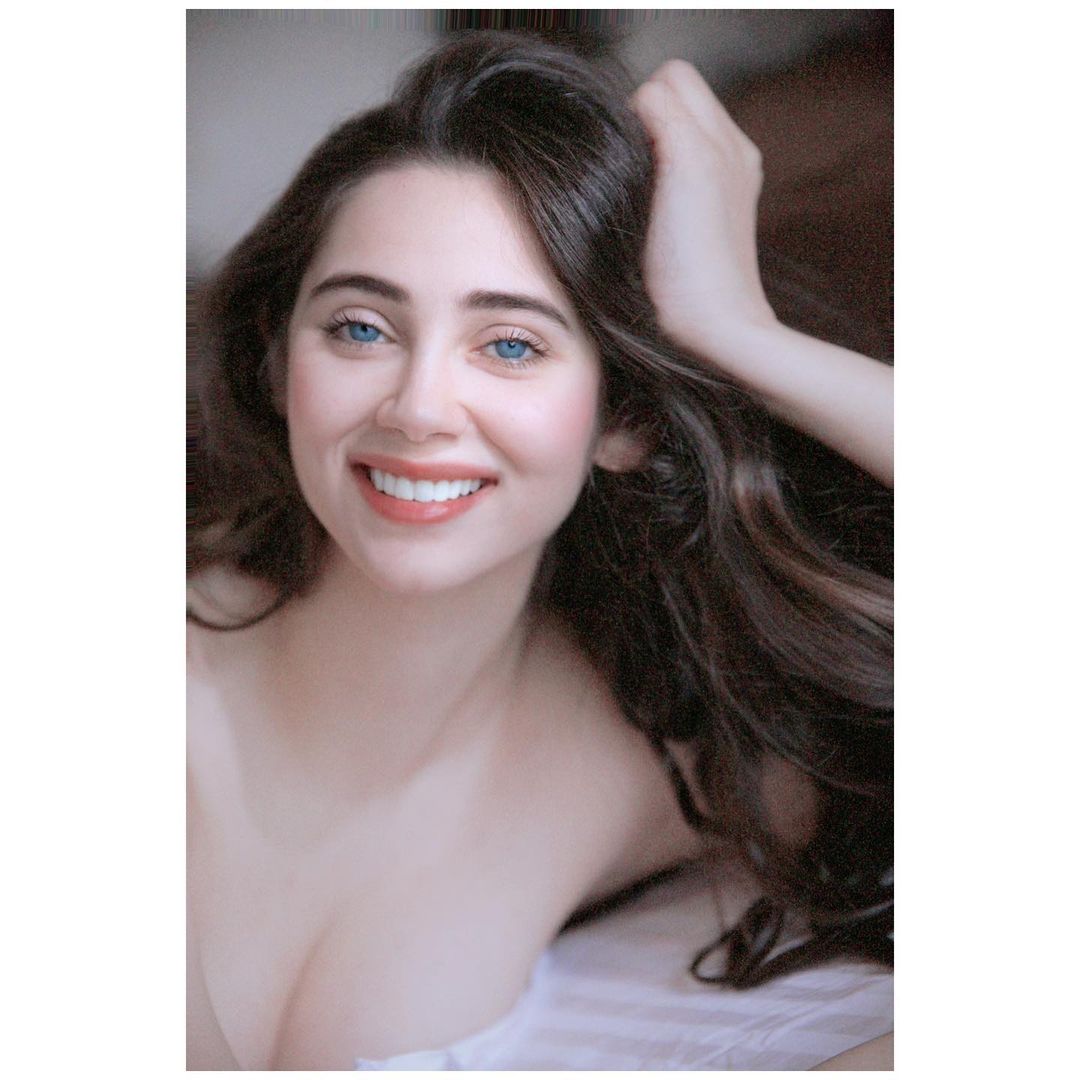 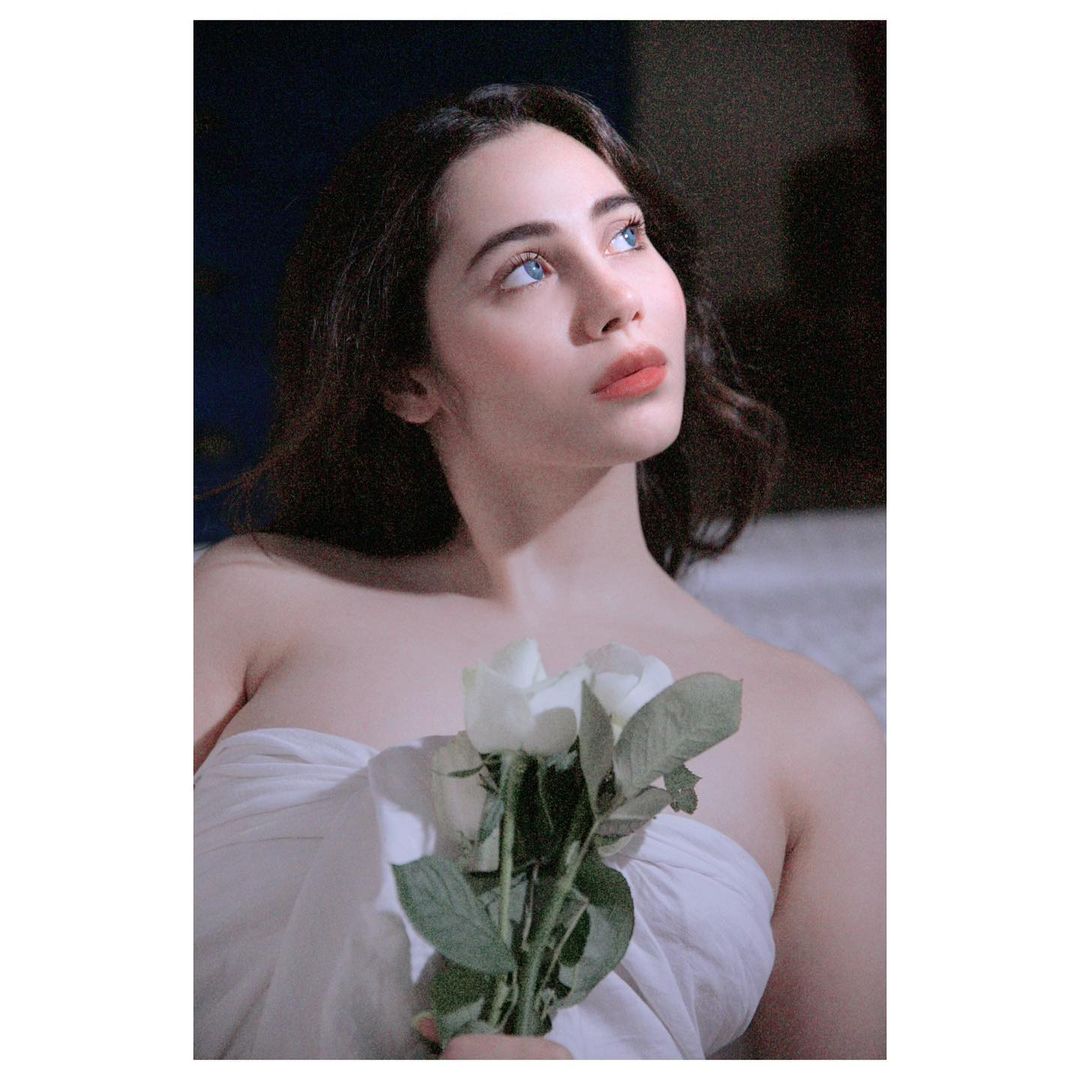 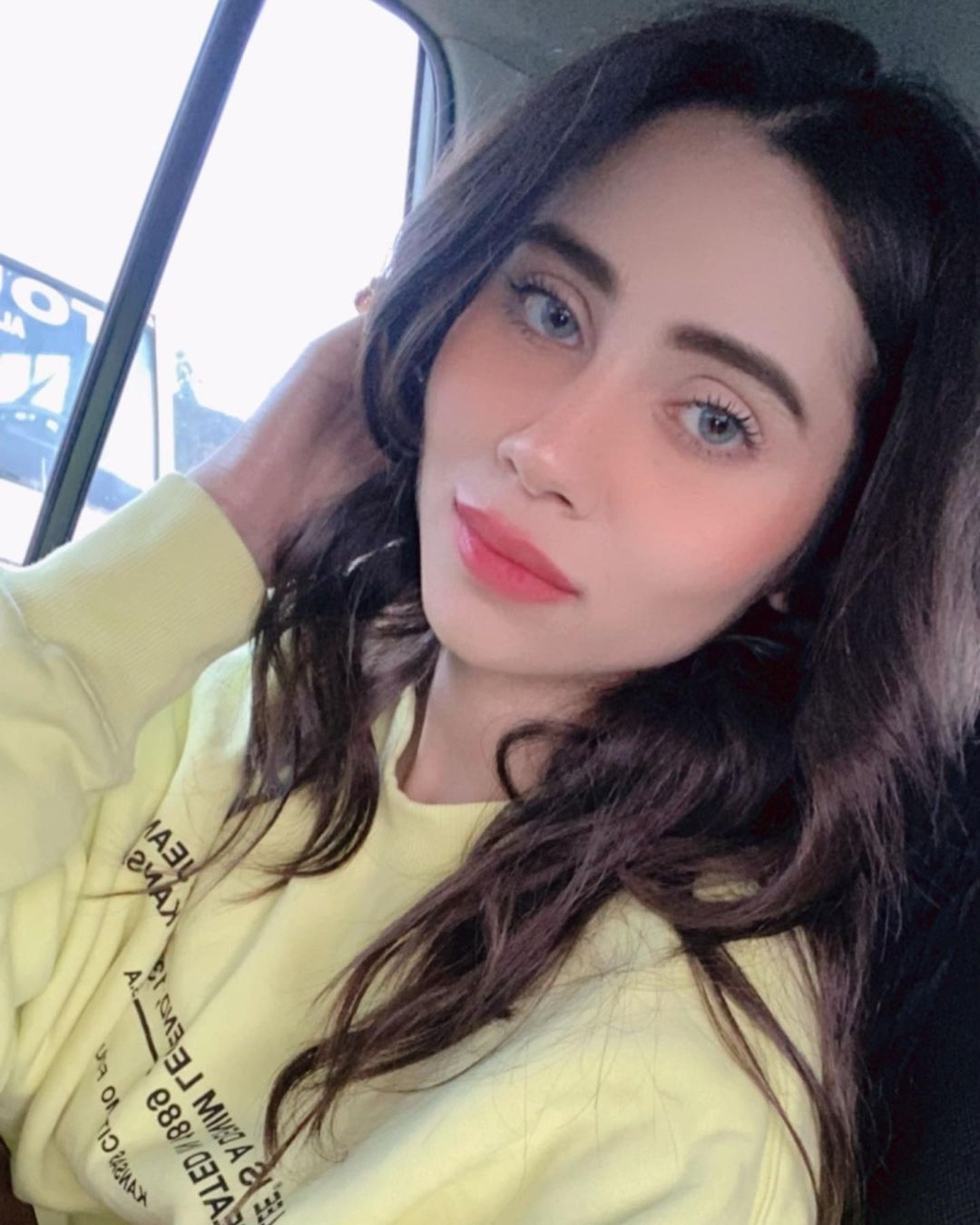 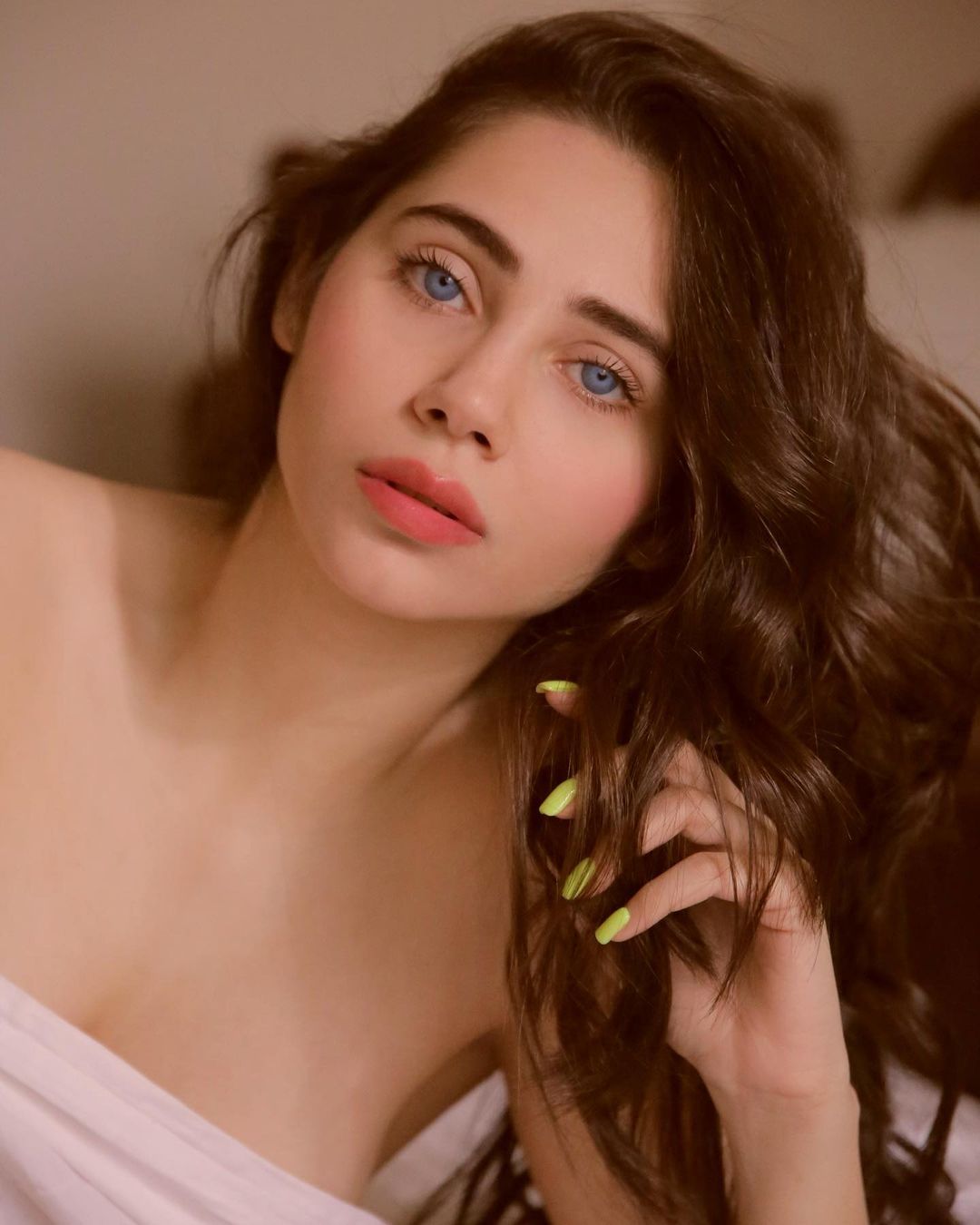 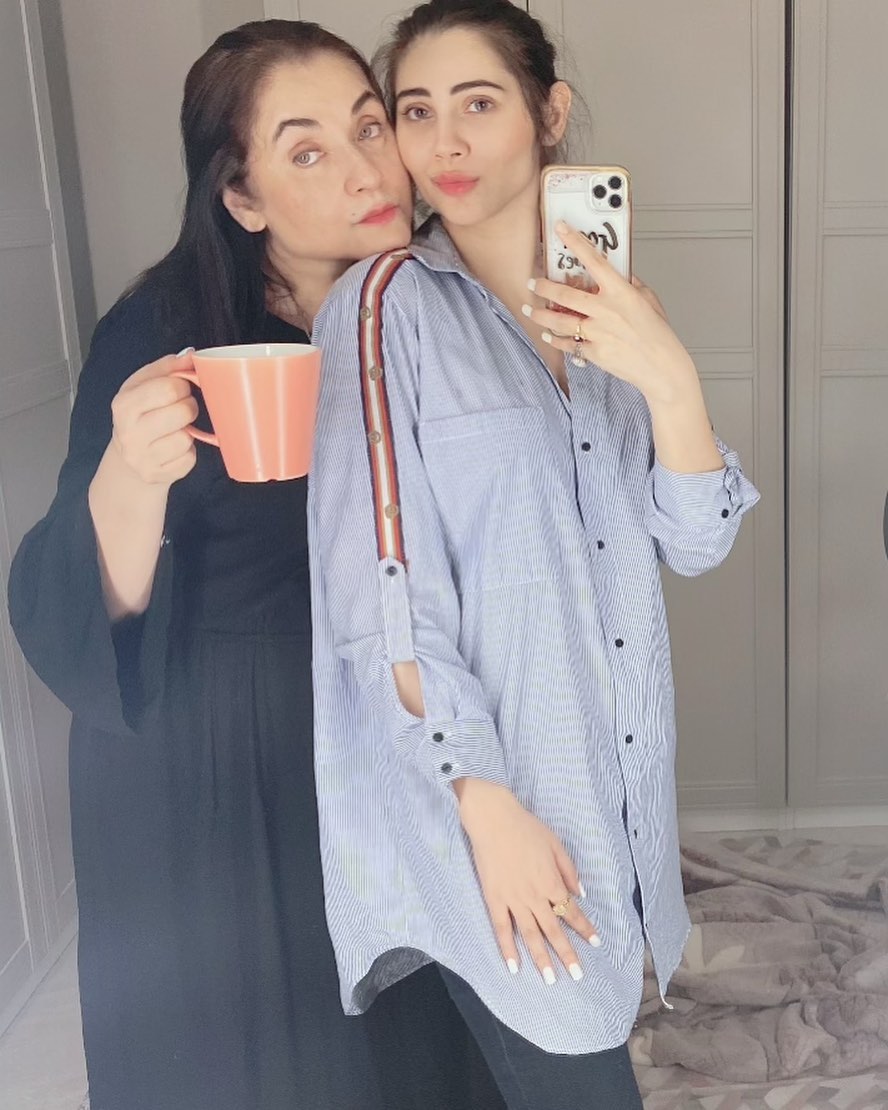 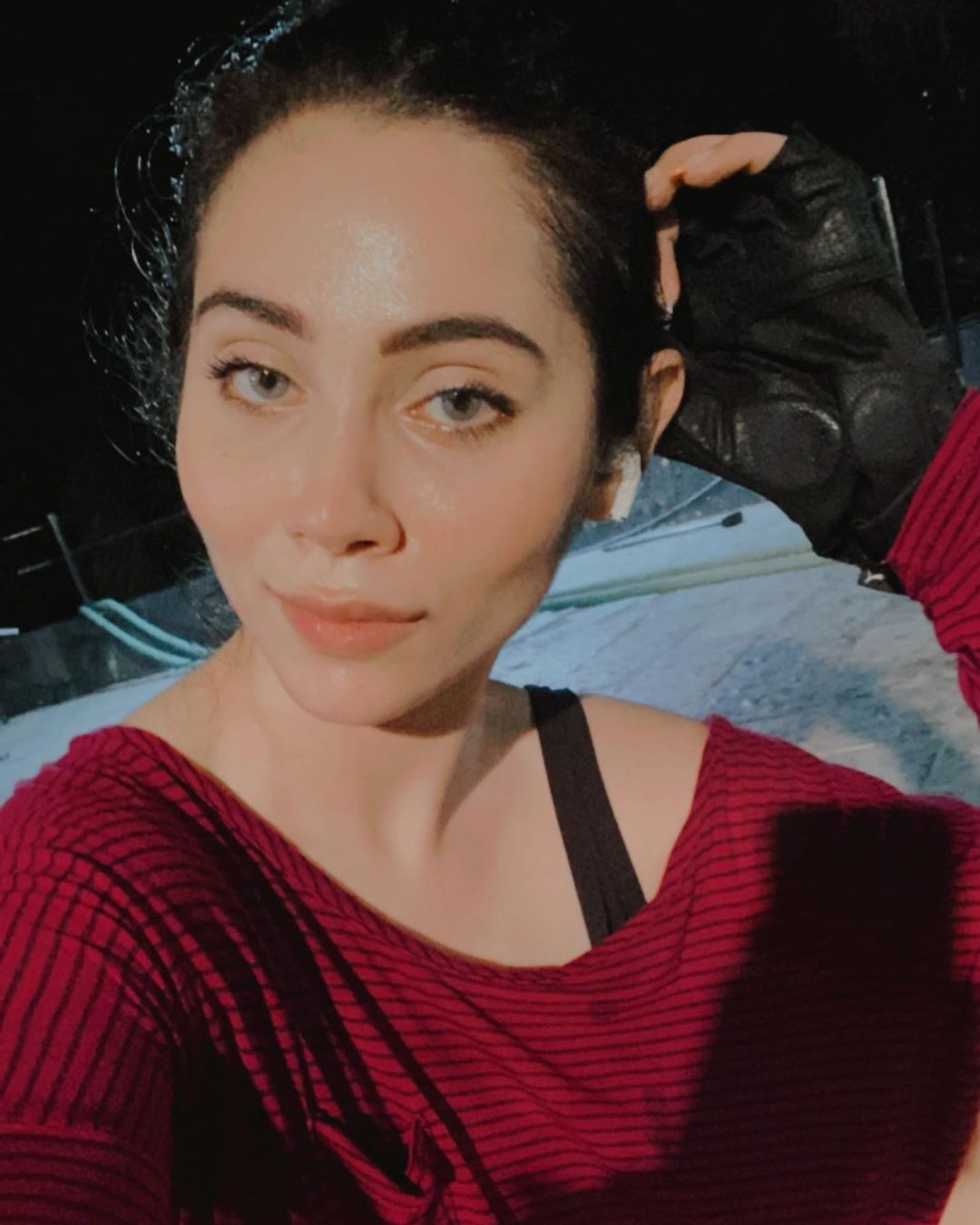