Leading actor of Pakistani showbiz industry Sohail Sameer has shown the essence of acting in many super hit drama serials. Sohail Sameer hails from Lahore and started his career as a model and later stepped into the world of showbiz. 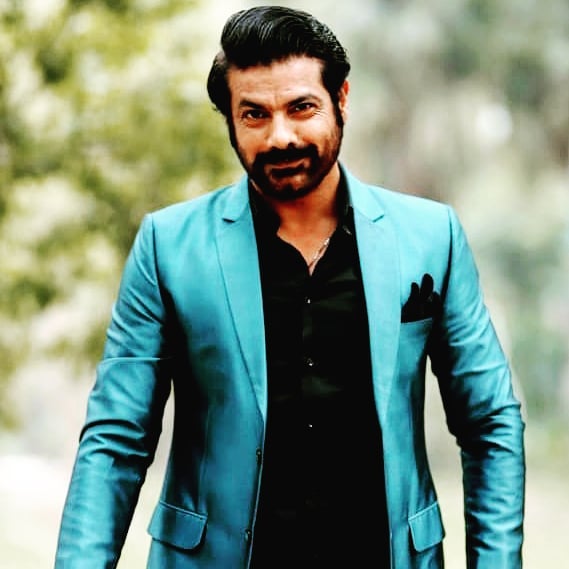 The actor recently gave an interview in which he talked a lot about himself and told how his life became successful.

Well known artist Sohail Sameer said that “I am very grateful to Allah for everything I have today.” “I have been very shy since I was a child,” says Sohail. 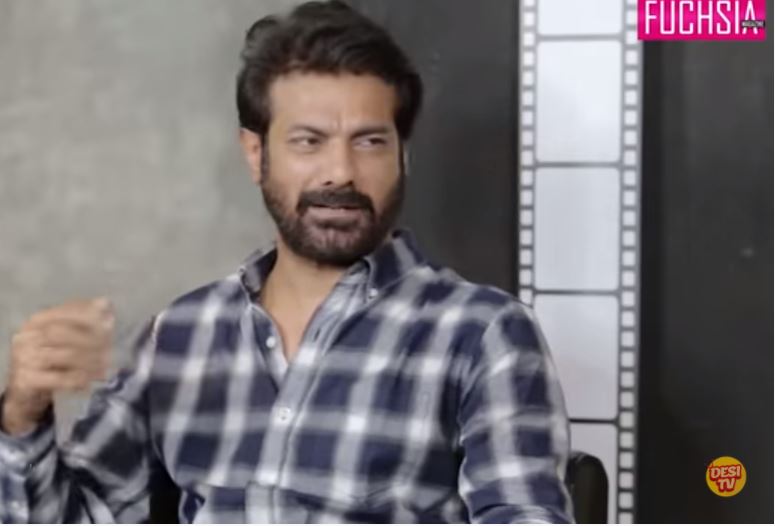 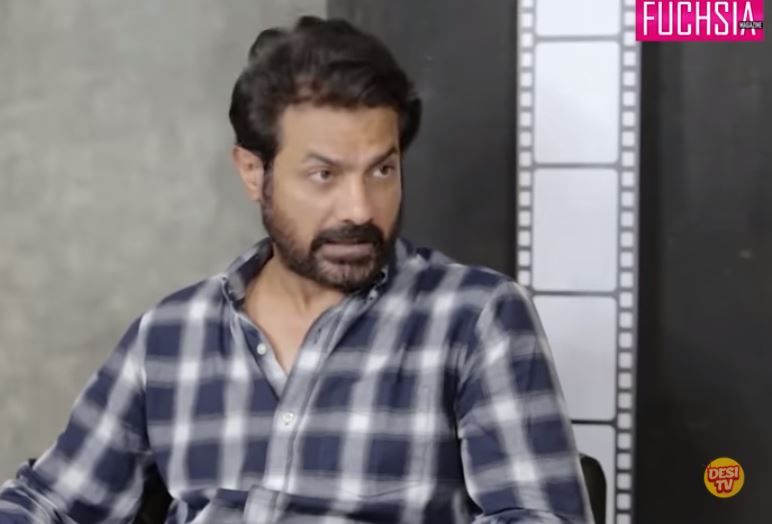 The actor said that he completed his education from Rawalpindi. He did his matriculation from Sir Syed School, then graduated from Government College. Further he added that “then I tried to do MBA but unsuccessfully I did not succeed in marketing. My uncle had adopted me and at that time he was on duty as a registrar in Rawalpindi. He helped me in me educational process, he was a very honest man but he left us too soon.” 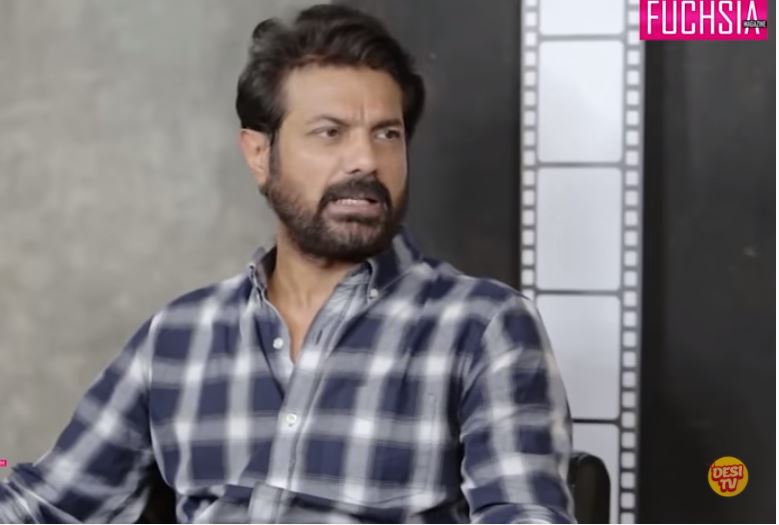 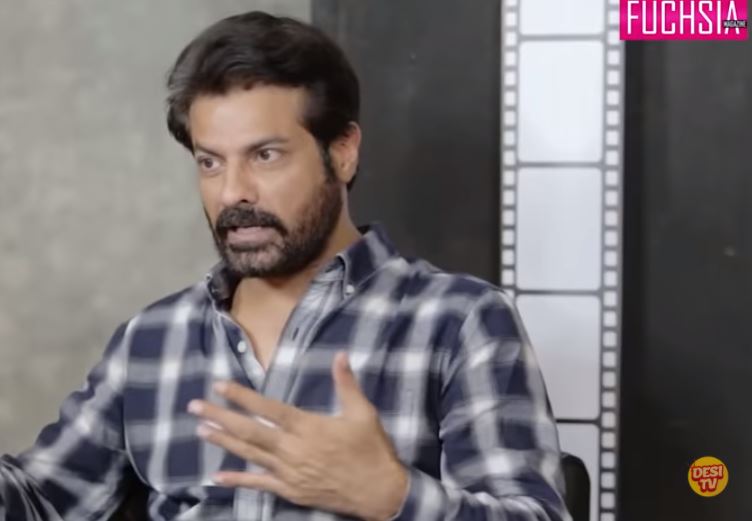 Sohail further revealed that “the legendary actress who brought me to dramas is Sawera Nadeem, she gave me the opportunity to show the essence of acting for the first time.” 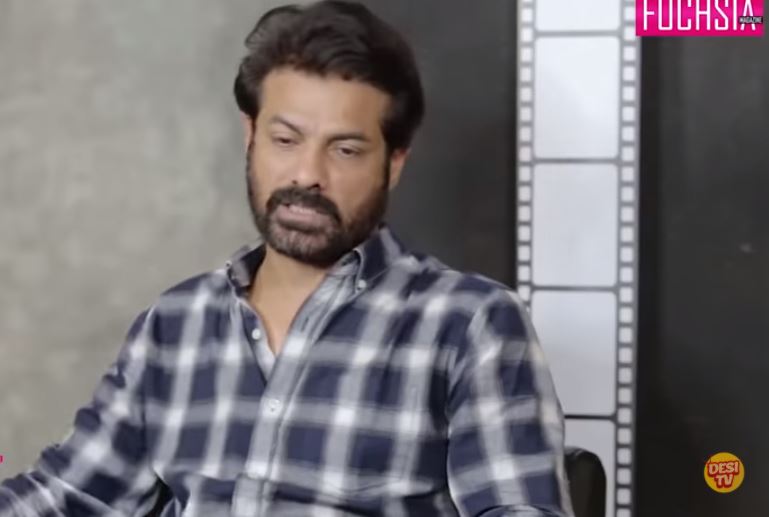