Ainy Jafferi is a Paksitani actress and model. Ainy started her career with an advertising agency. Ainy made her debut on small screen with “Dreamers” in 2010 a drama that was all about student life.  She was again starred in Zip Bus Chup Raho in 2011. Later she was seen in many dramas. Recently Ainy has played the character of Hareem in Tajdeed-e-Wafa against Ahmed Ali Akbar. Ainy made her film debut in Hamayun Saeed’s “Mein Hun Shahid Afridi”. She also played the leading role of Mahi against Osman Khalid Butt  who played the character of Balu in the film Balu Mahi. Ainy Jafferi got married to Faris Rehman, love of her life on 22nd February 2014. On New Year Ainy Jafferi broke the news of giving birth to a son named Aydin Ibrahim Rahman, who was born on 23rd August 2019. Recently, Ainy Jafferi took Instagarm to share some new clicks with her husband.

Let’s have a look at these enchanting photographs: 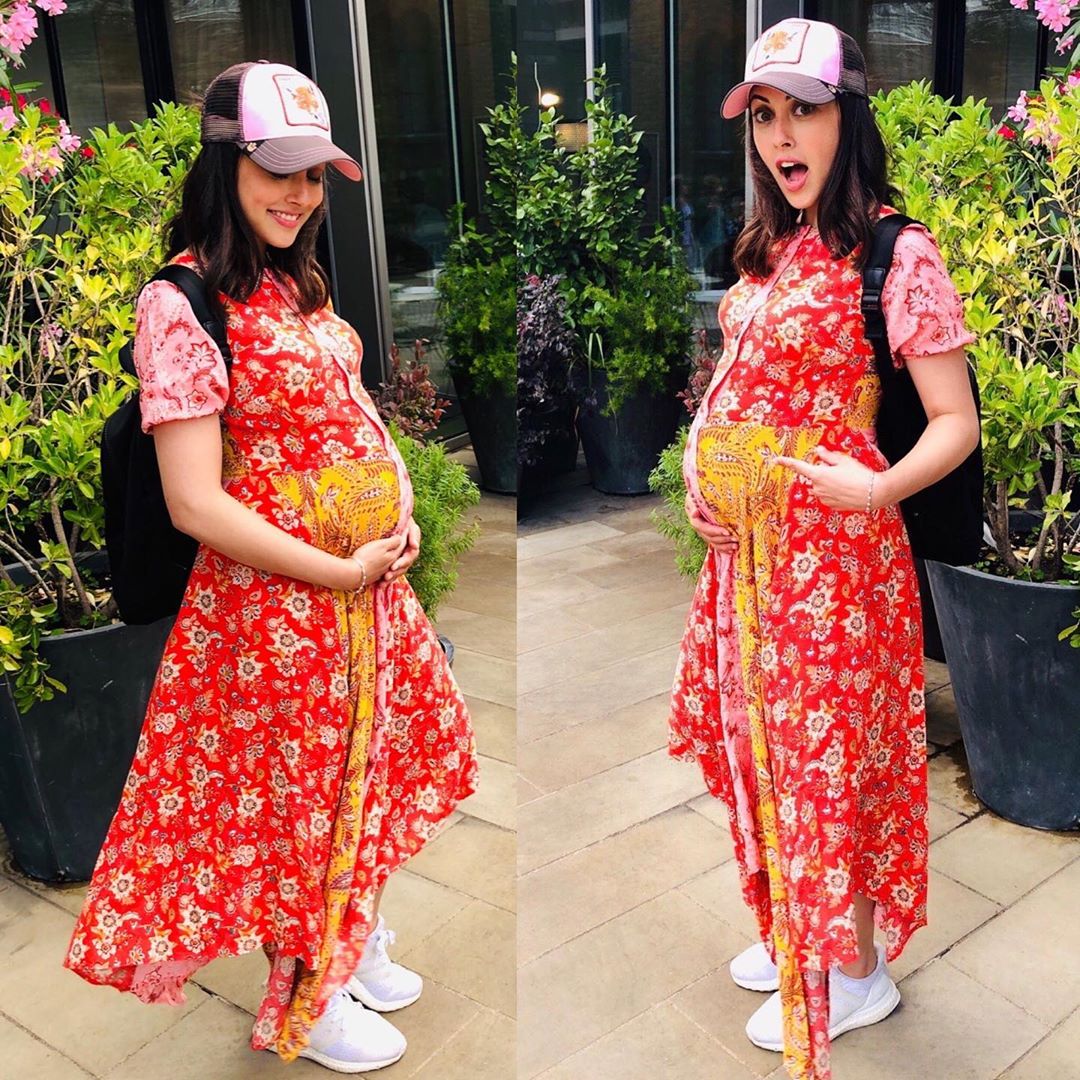 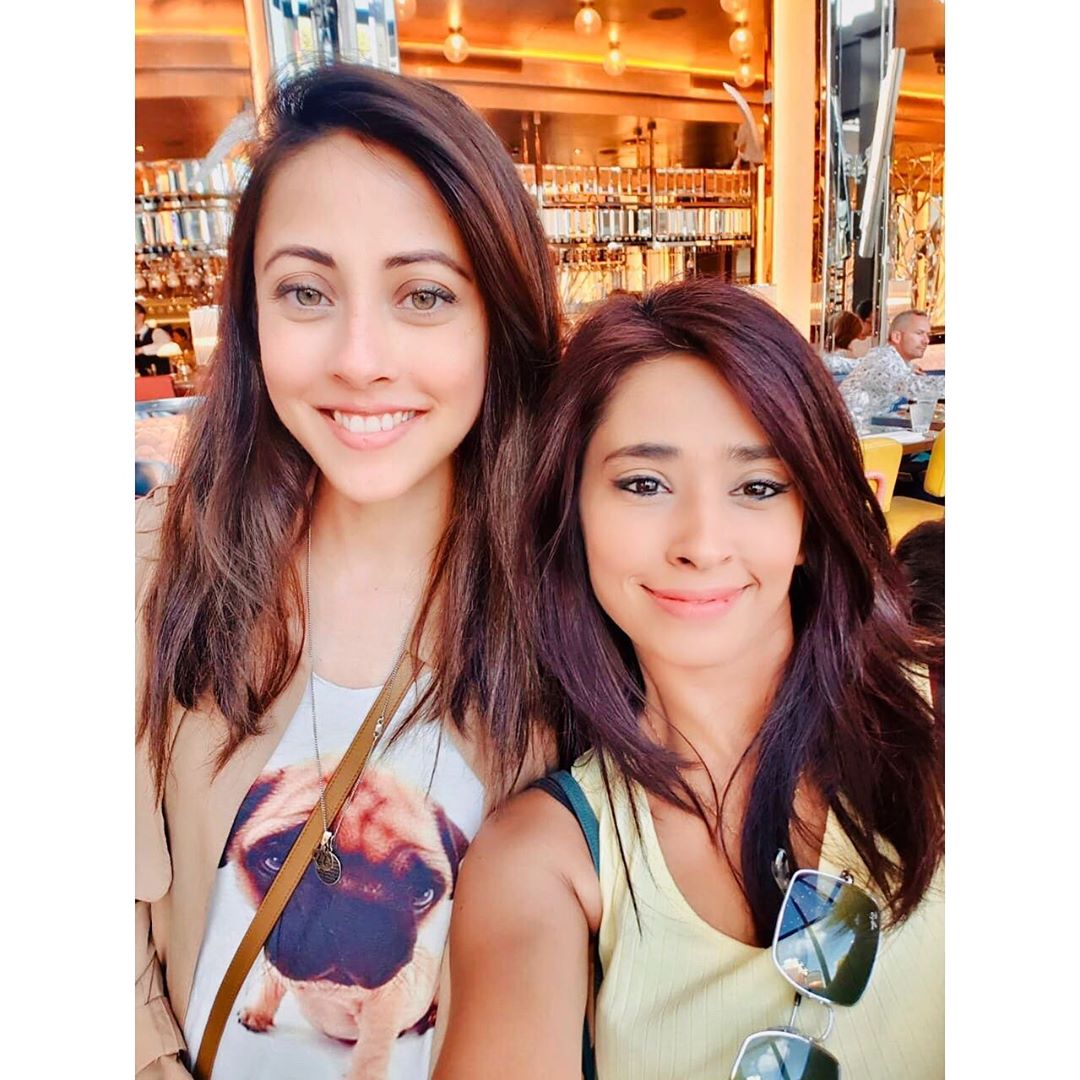 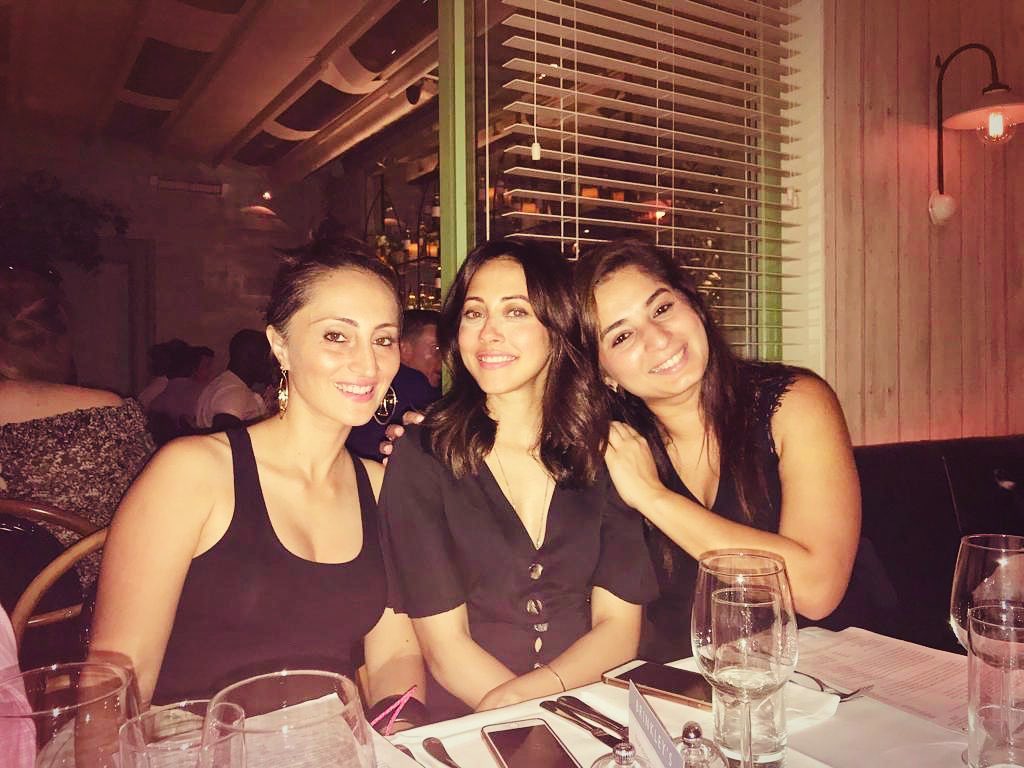 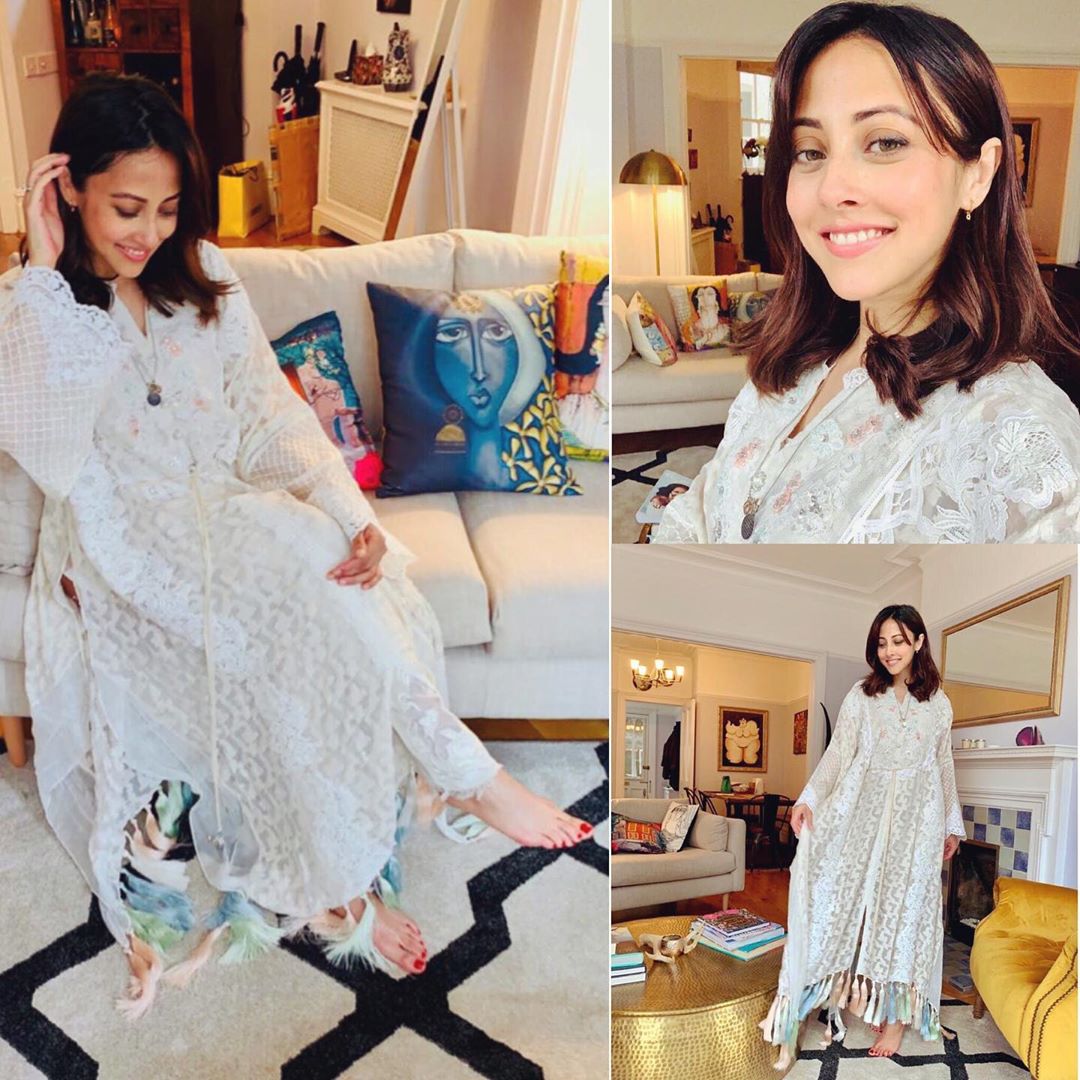 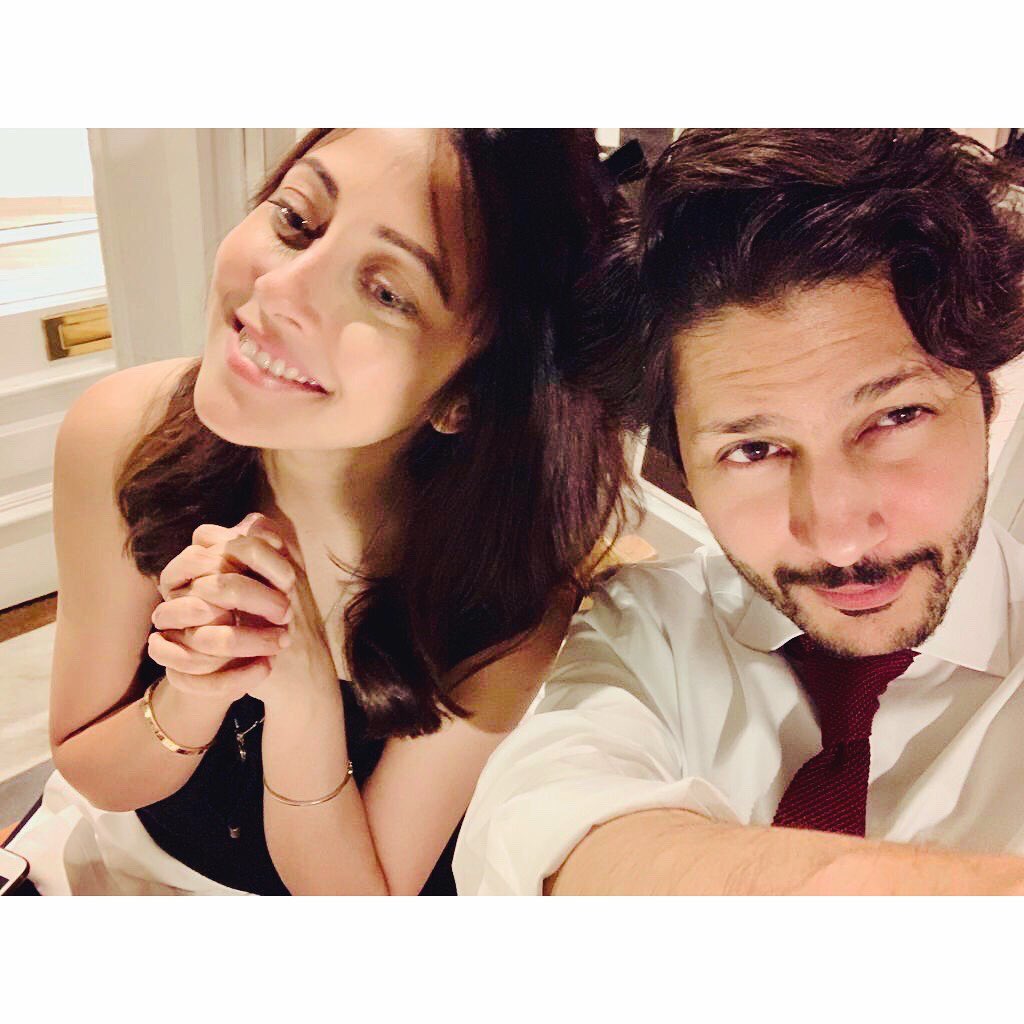 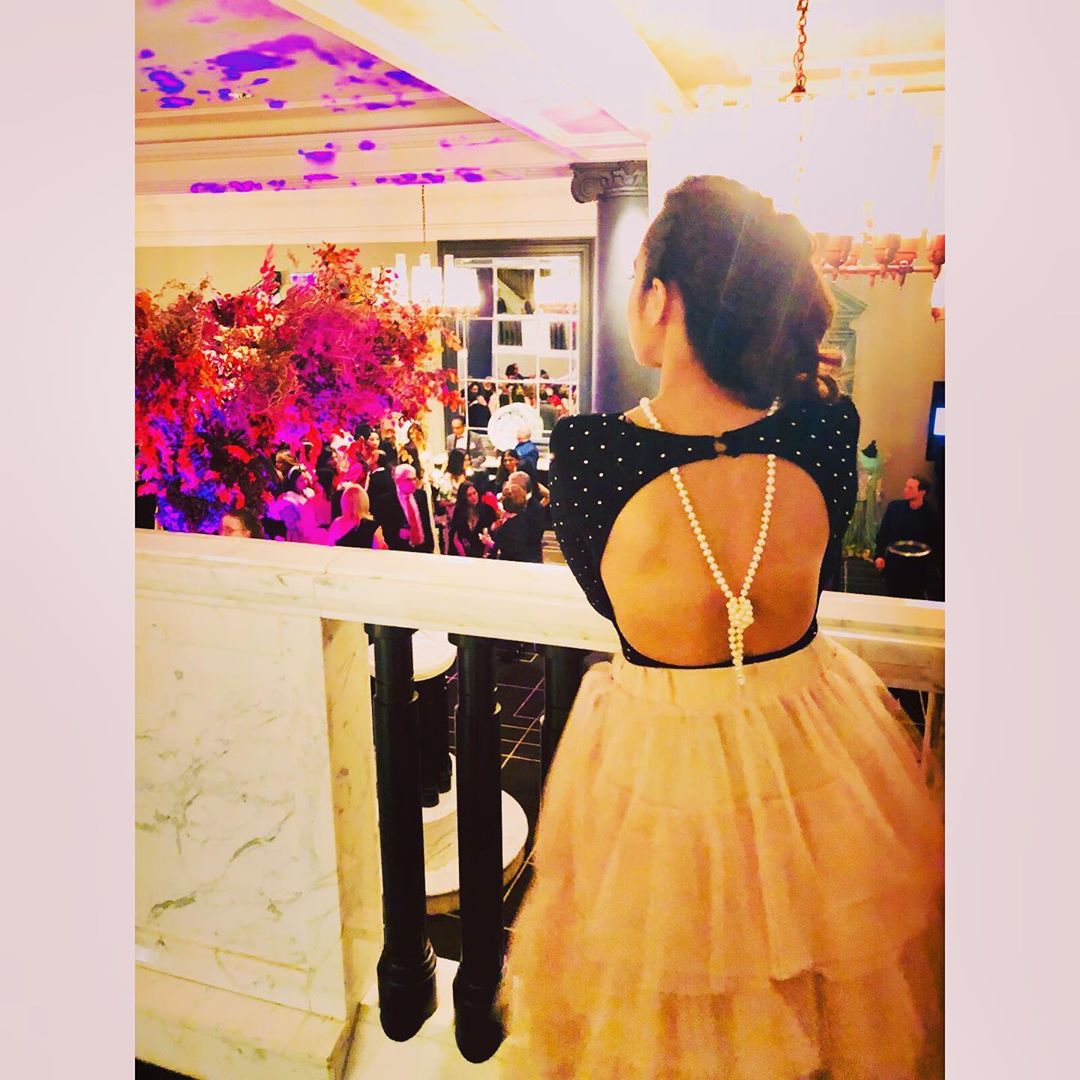 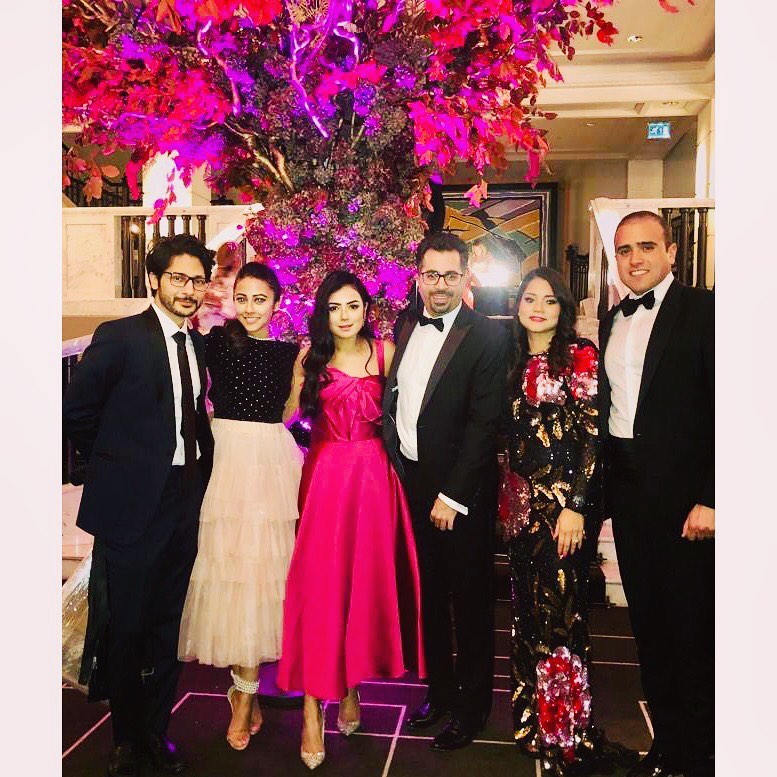 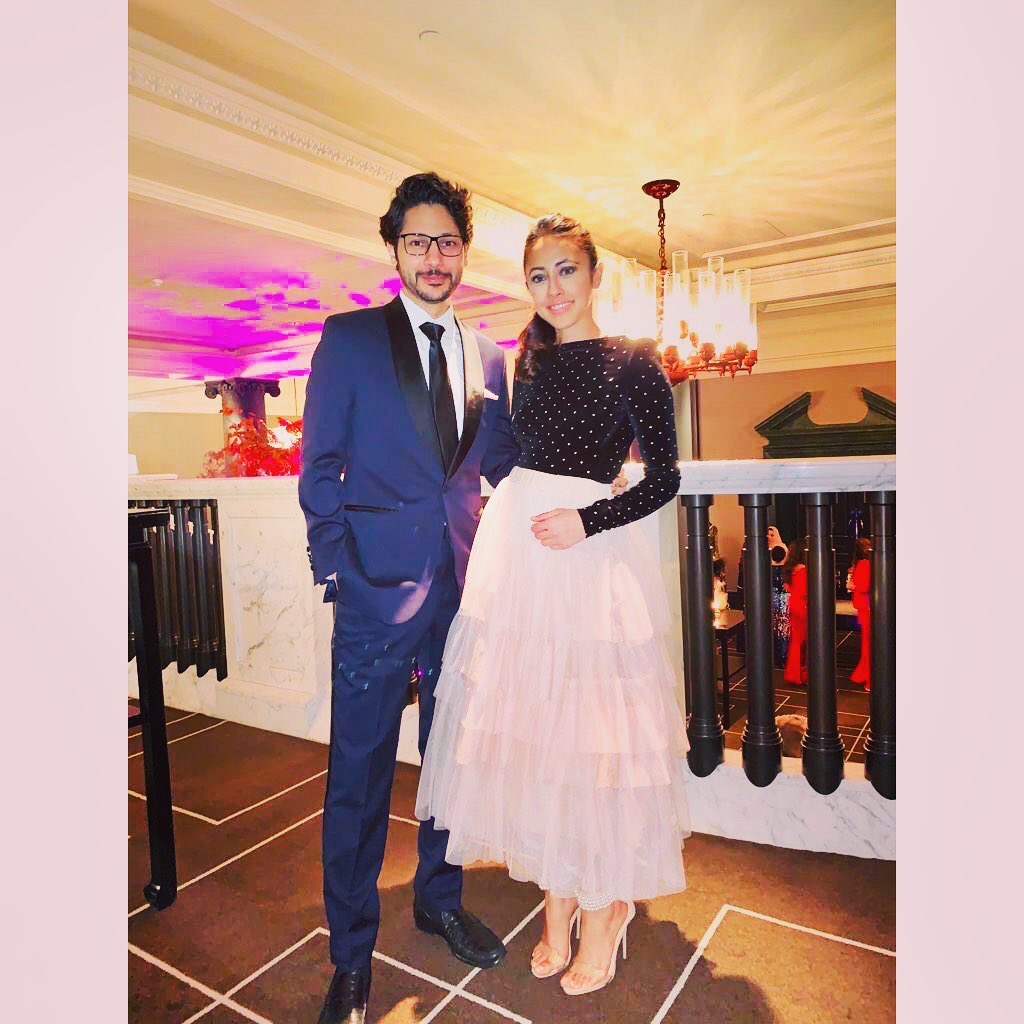 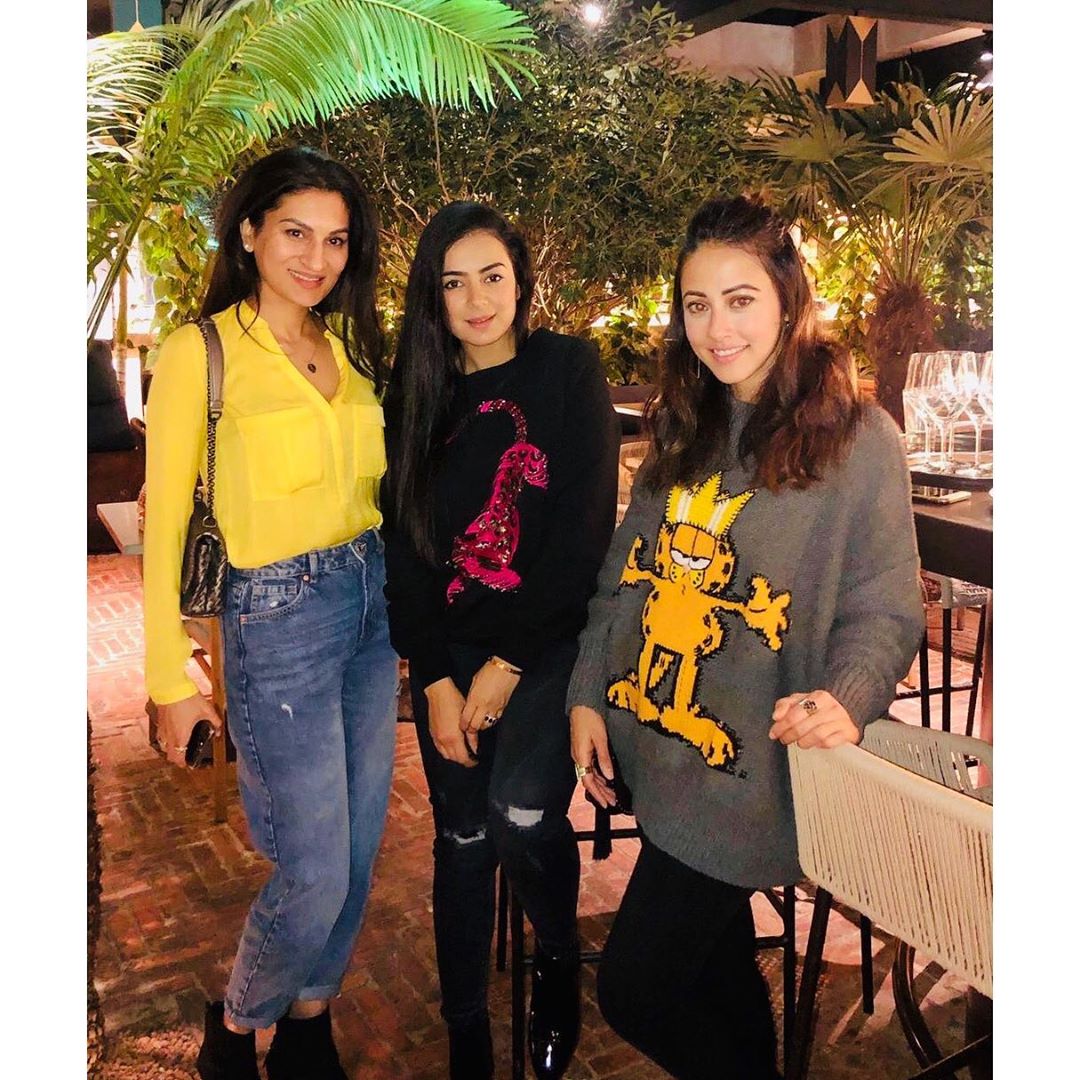 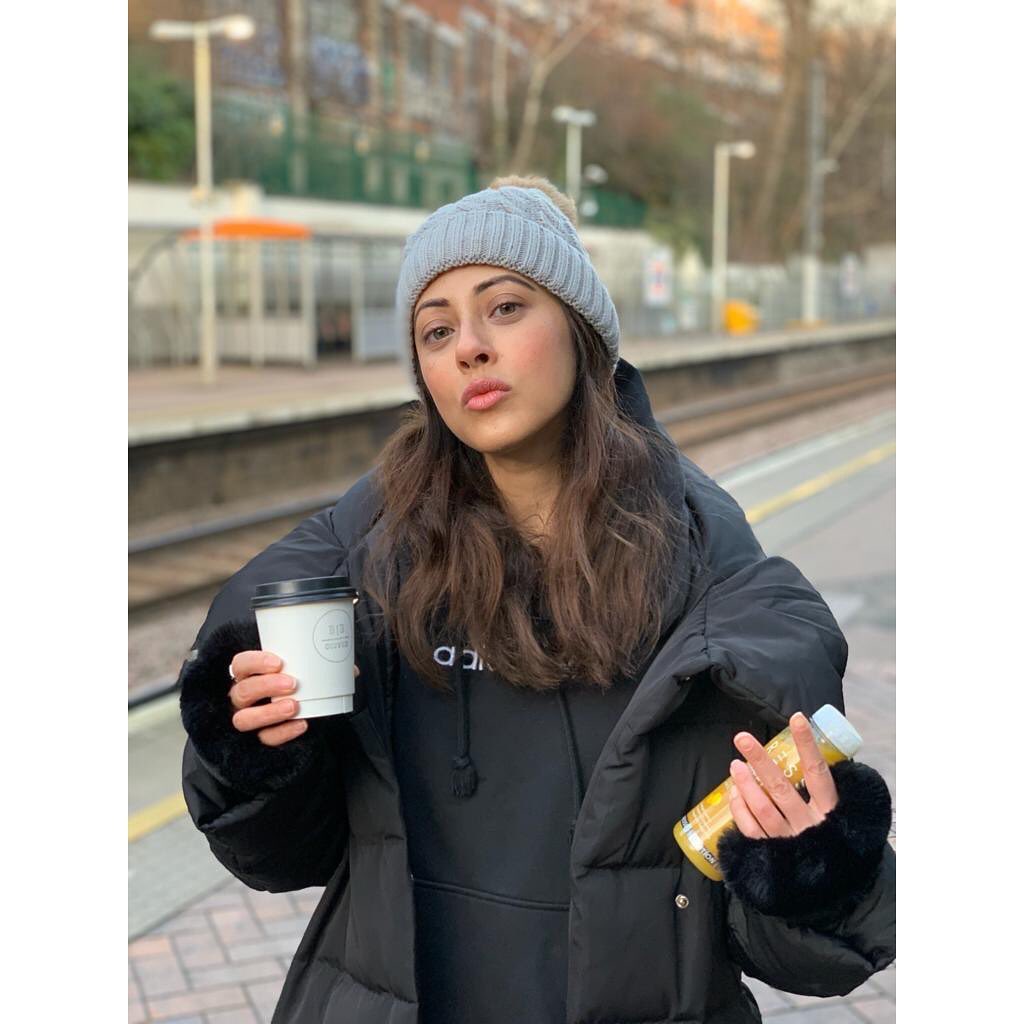 Ainy Jafferi shared this adorable picture to announce the birth of her baby on New Year. 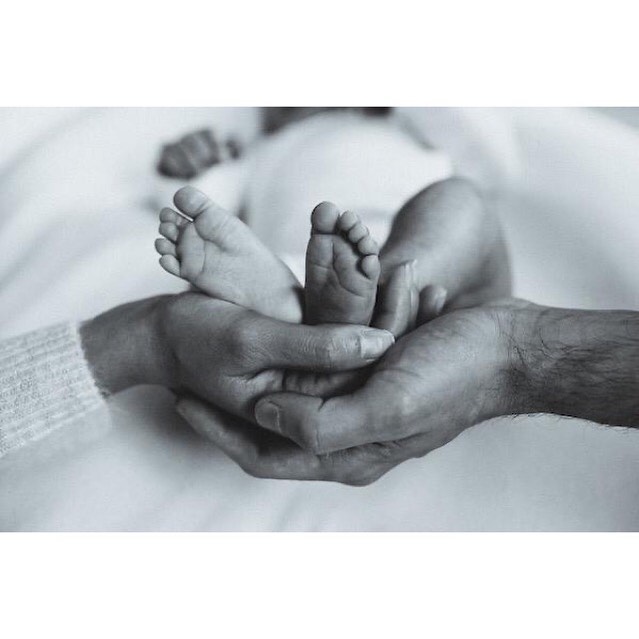 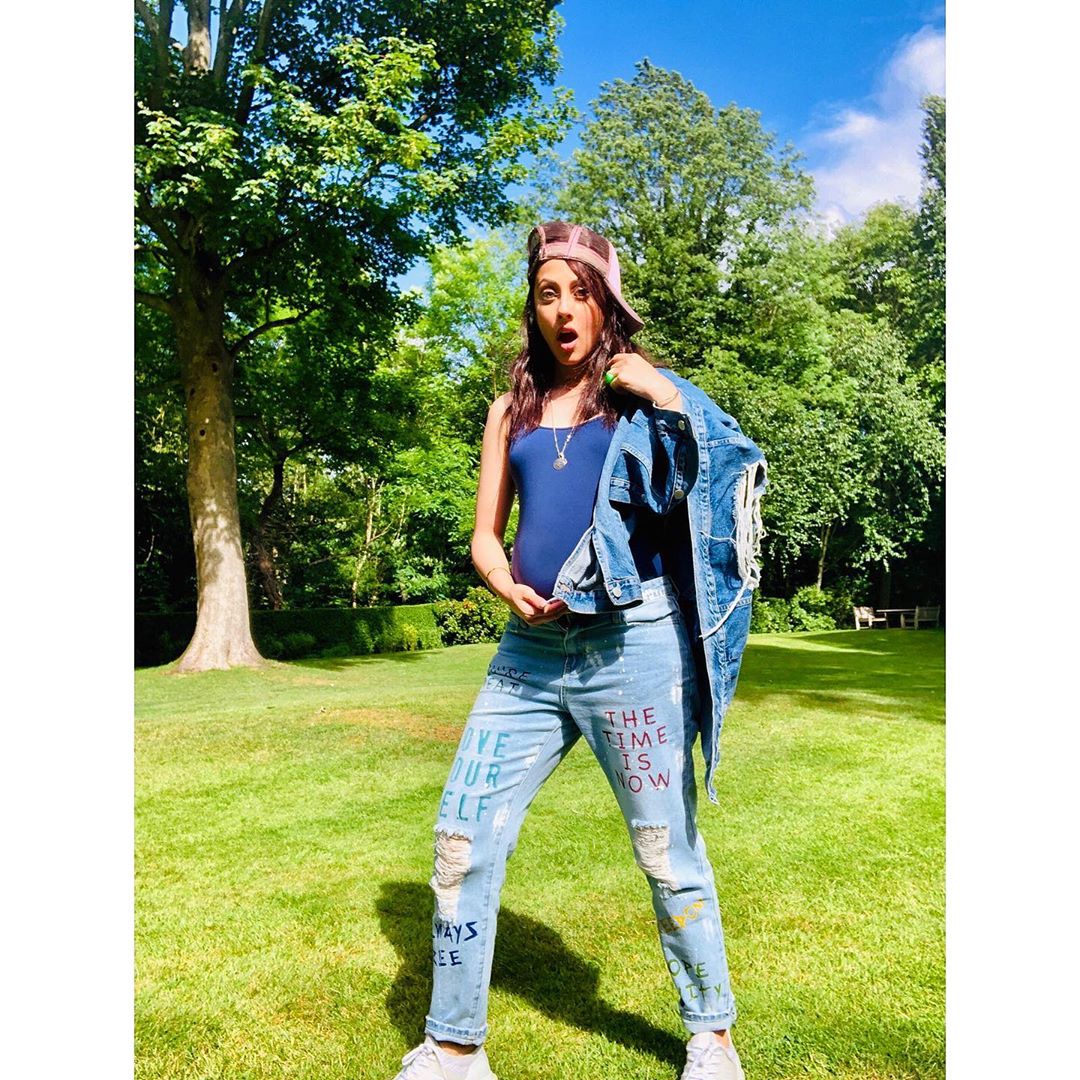 Share your thoughts about these adorable clicks of Ainy Jafferi in comments section!