Ayesha Khan is a Former Pakistani actress, model and host who bid a farewell to showbiz industry after getting married to an Army officer Major Uqbah in 2018. Aisha Khan during her career has ruled the industry with her powerful performances in various superhit drama serials and films. In 2019, the couple was blessed with an adorable baby girl Mahnoor. 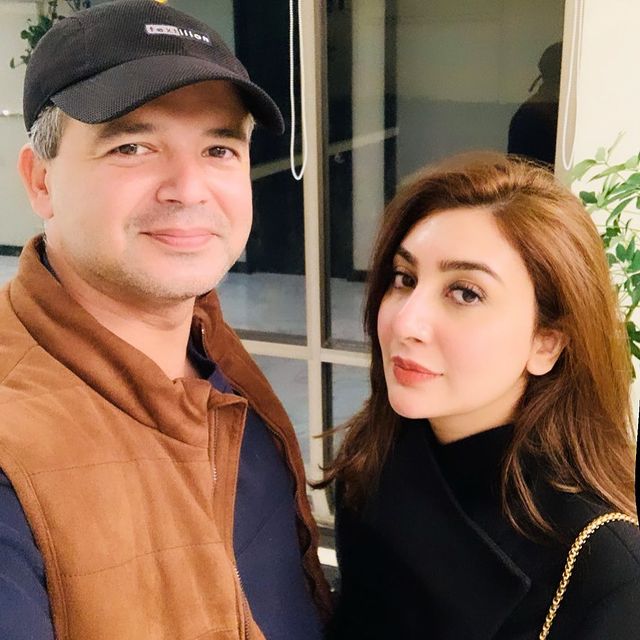 Recently, Former actor Aisha Khan and her husband Major Uqbah welcomed a baby boy on 20th May, 2022. Aisha Khan turned to her official Instagram handle to share the good news with her fans and followers. Aisha Khan while sharing the announcement picture on her social media, wrote “Allhamdulillah”, followed with a blue heart emoji. 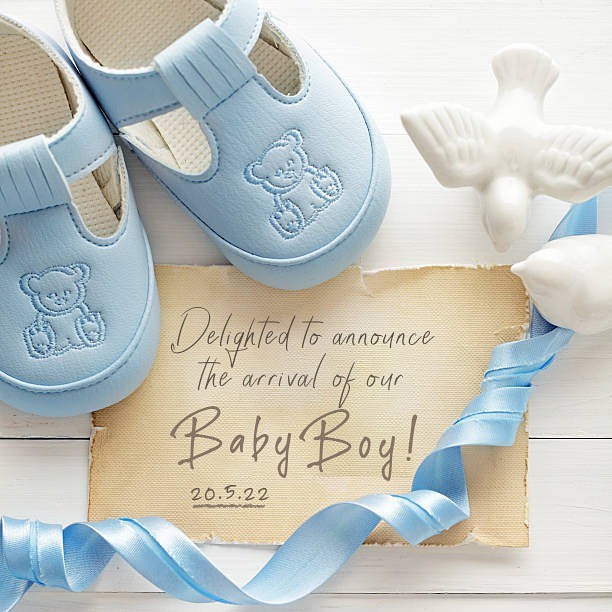 Right after the news popped up on social media, fellow celebrities and friends took to the comment section to congratulate Aisha on the arrival of her baby boy, have a look! 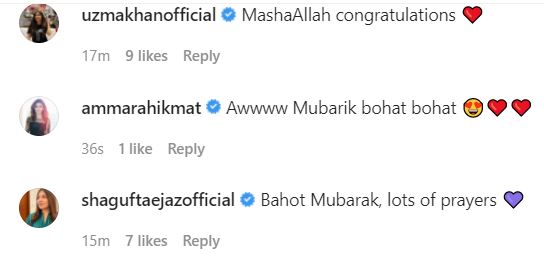 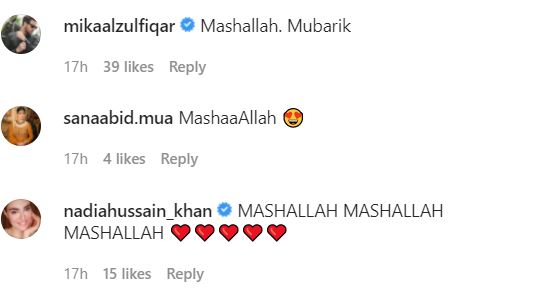 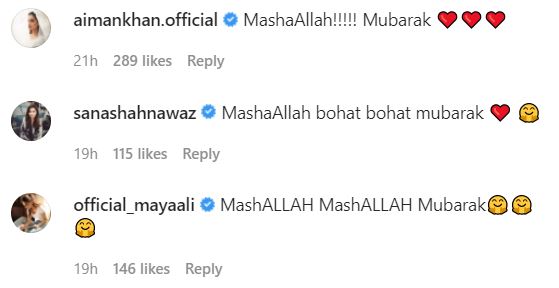