Aliya Ali is a gorgeous and stunning Pakistani model and actress. She has appeared in numerous drama serials as a supporting character, but the work she has done till date is worth appreciating. Aliya’s fans loved her adorable personality and brilliant acting skills. Aliya Ali is recently playing the role of Alia in the Drama serial Neeli Zinda Hai. 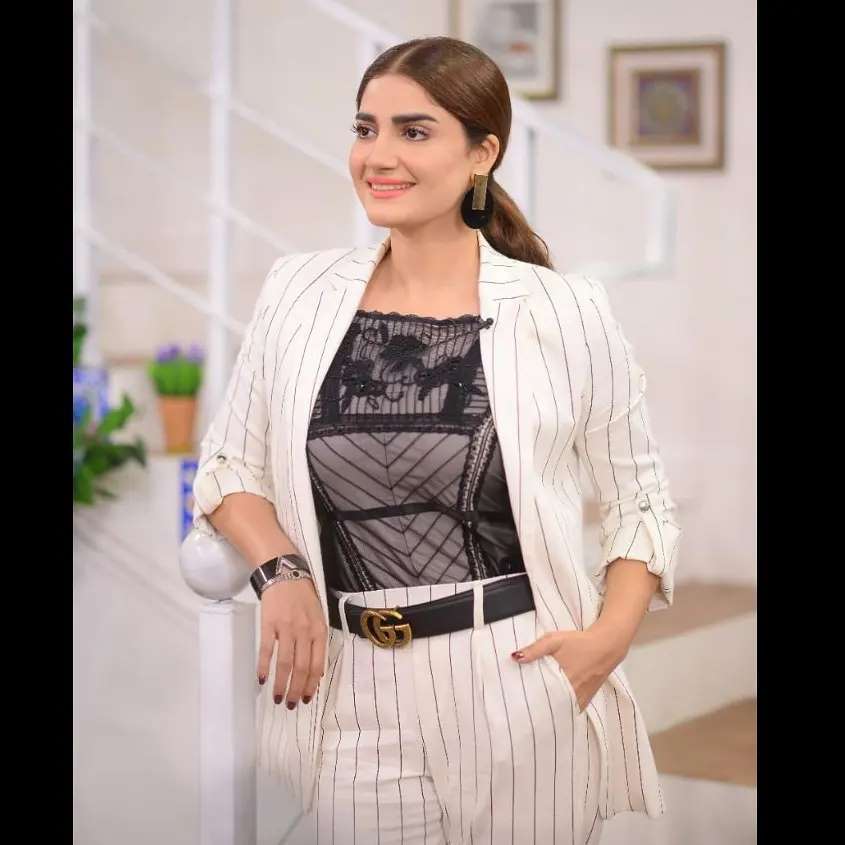 Lately Aliya Ali was featured in a fashion shoot, in which Aliya was spotted wearing a black mini dress paired with maroon colored long boots. 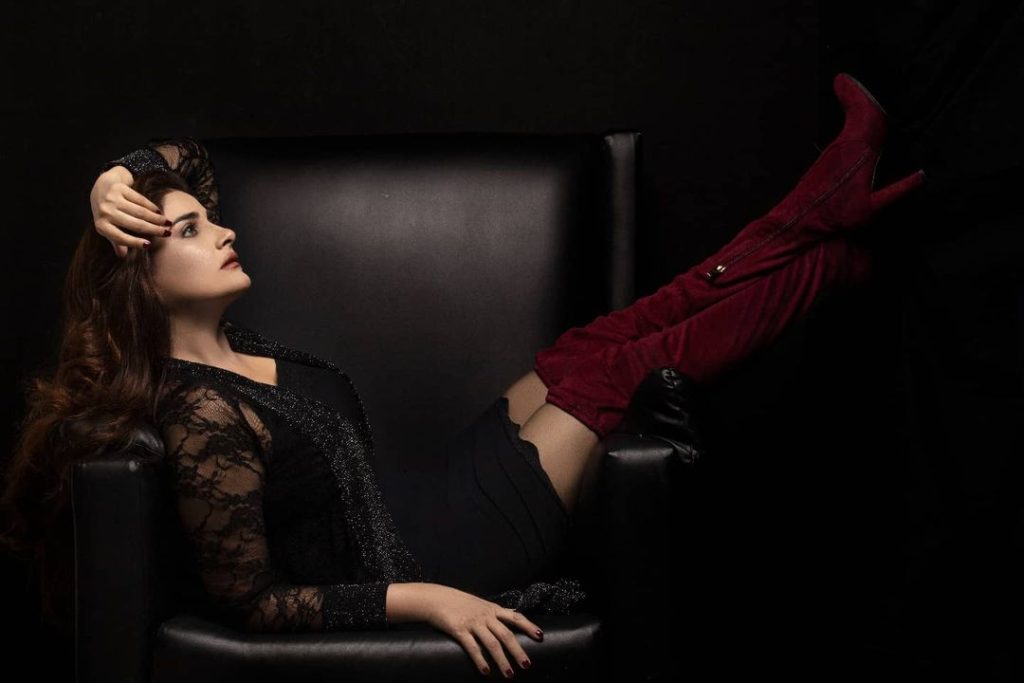 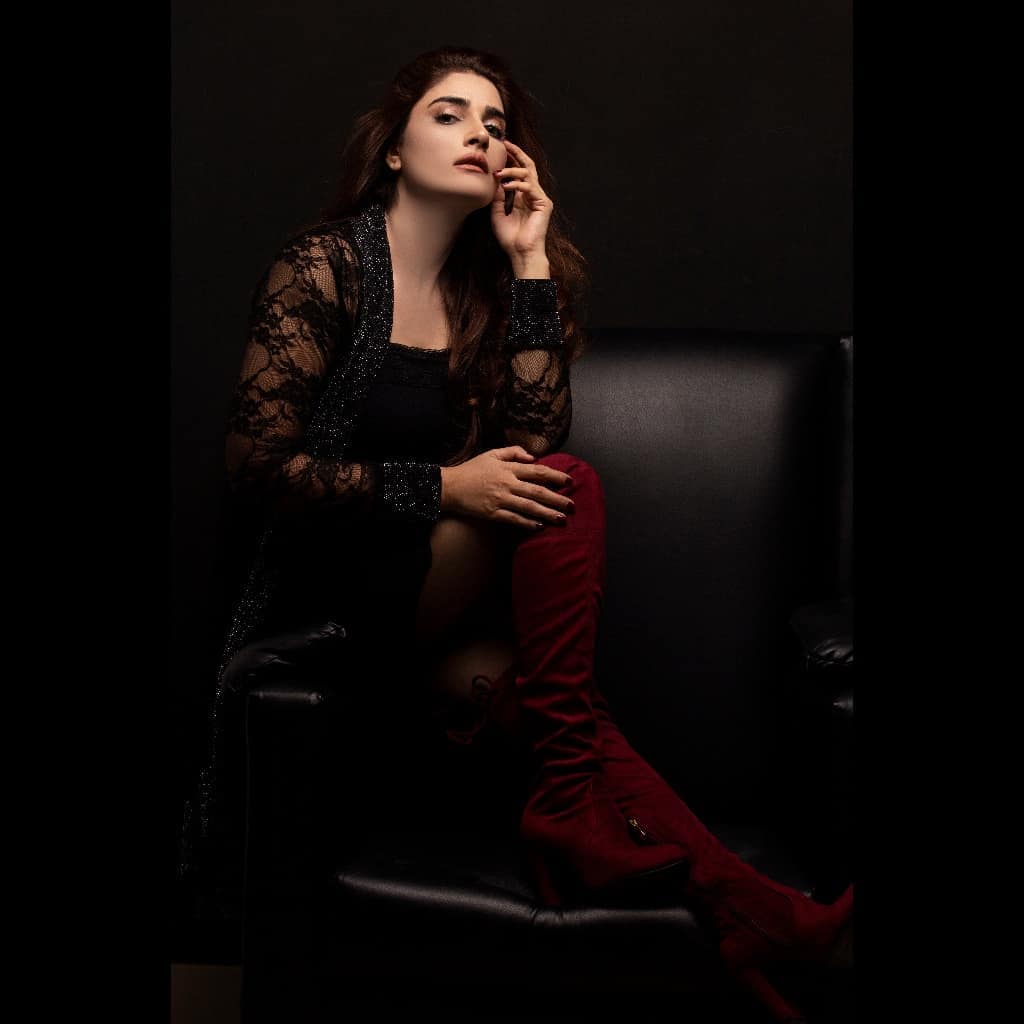 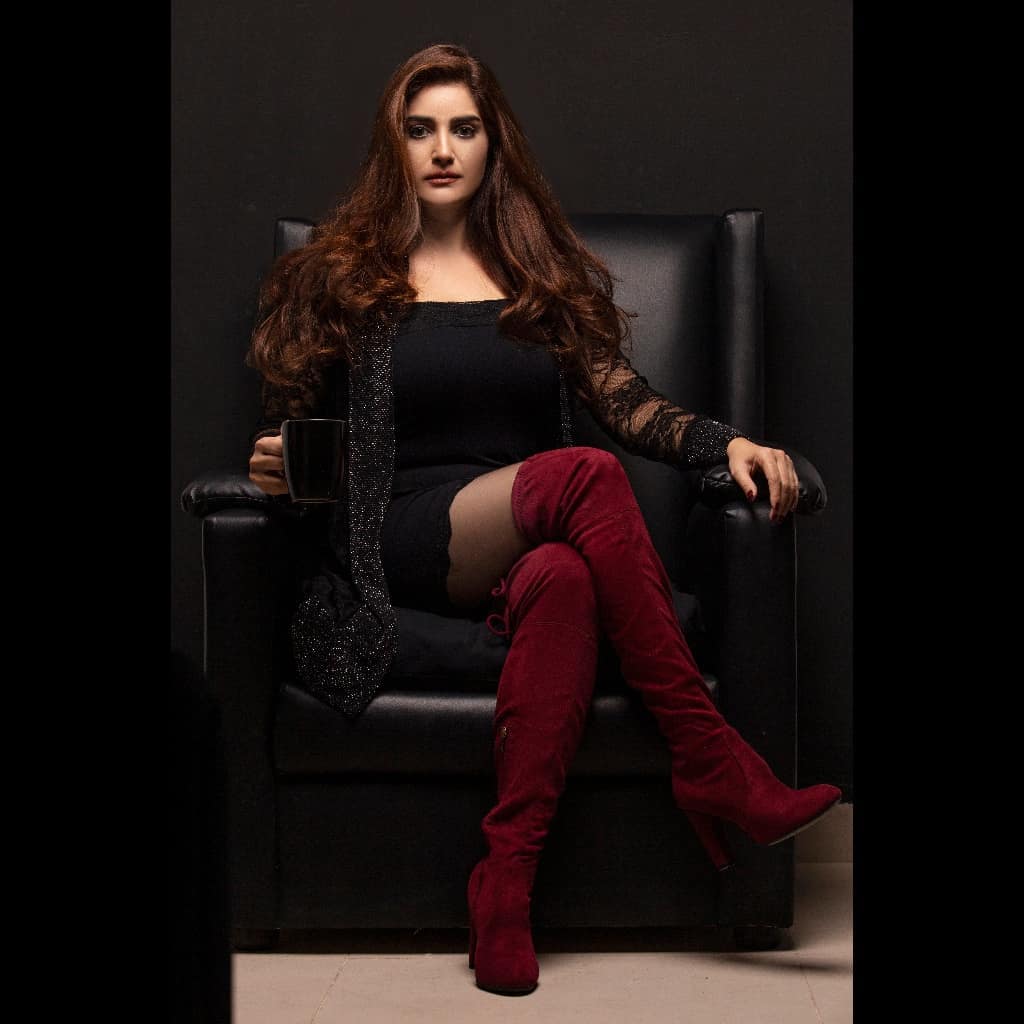 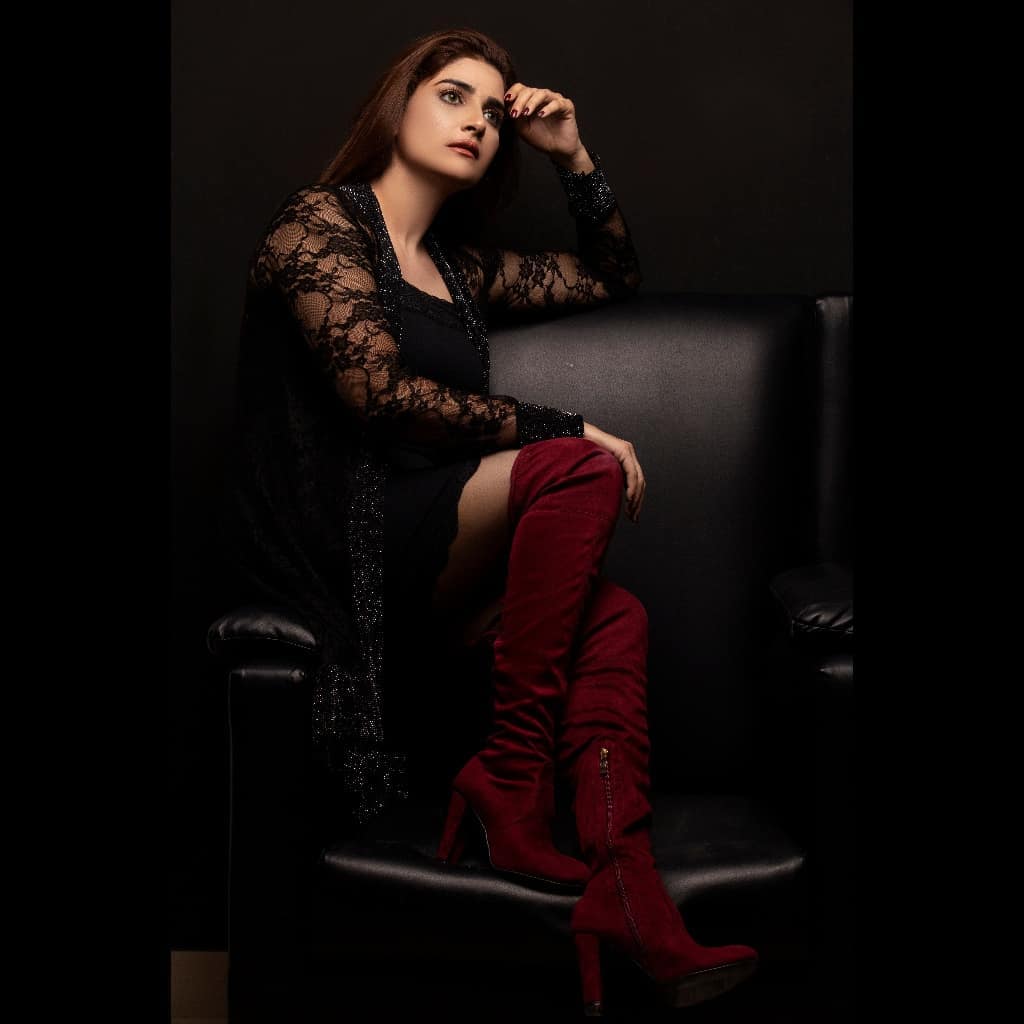 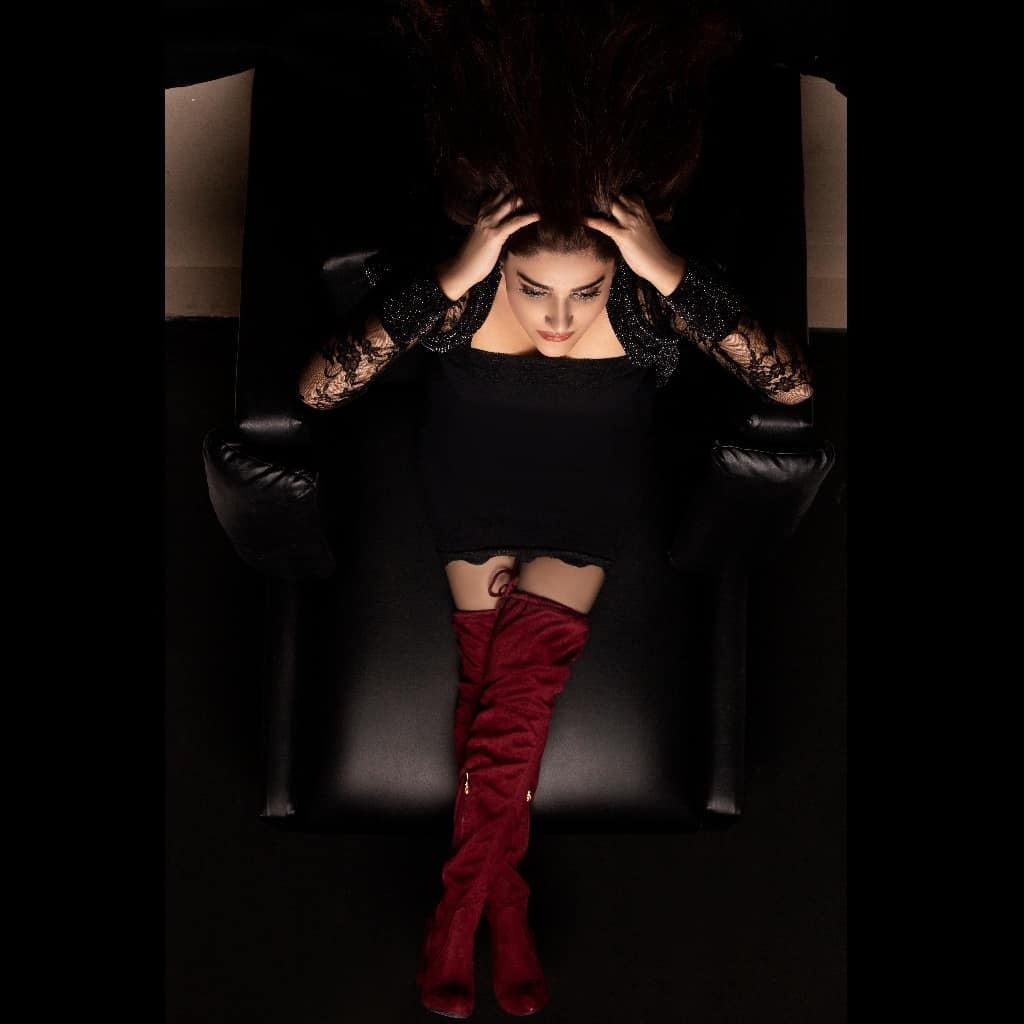 Right after Aliya Ali’s recent pictures from a shoot went viral on social media, the netizens were quick enough to respond. The keyboard warriors bashed Aliya Ali for wearing such revealing clothes. Here we have gathered some public reviews, have a look!