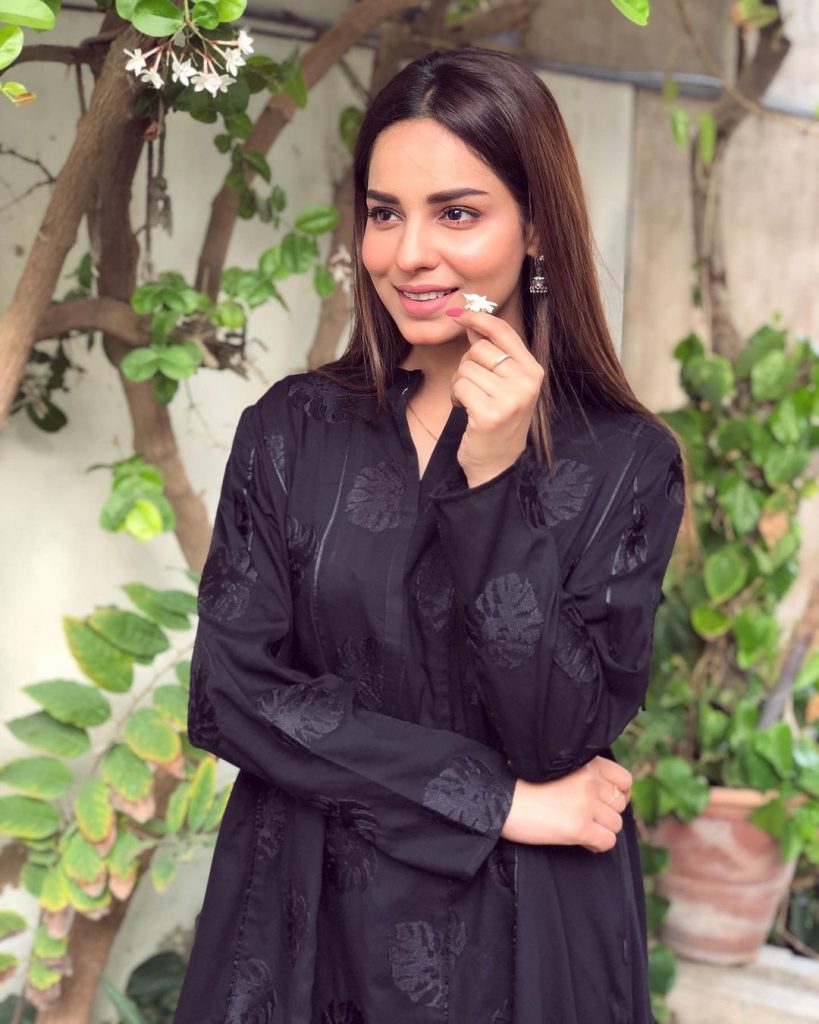 Sukynah has recently celebrated her birthday with family and close friends. Let’s have a look at the beautiful pictures from her birthday event. 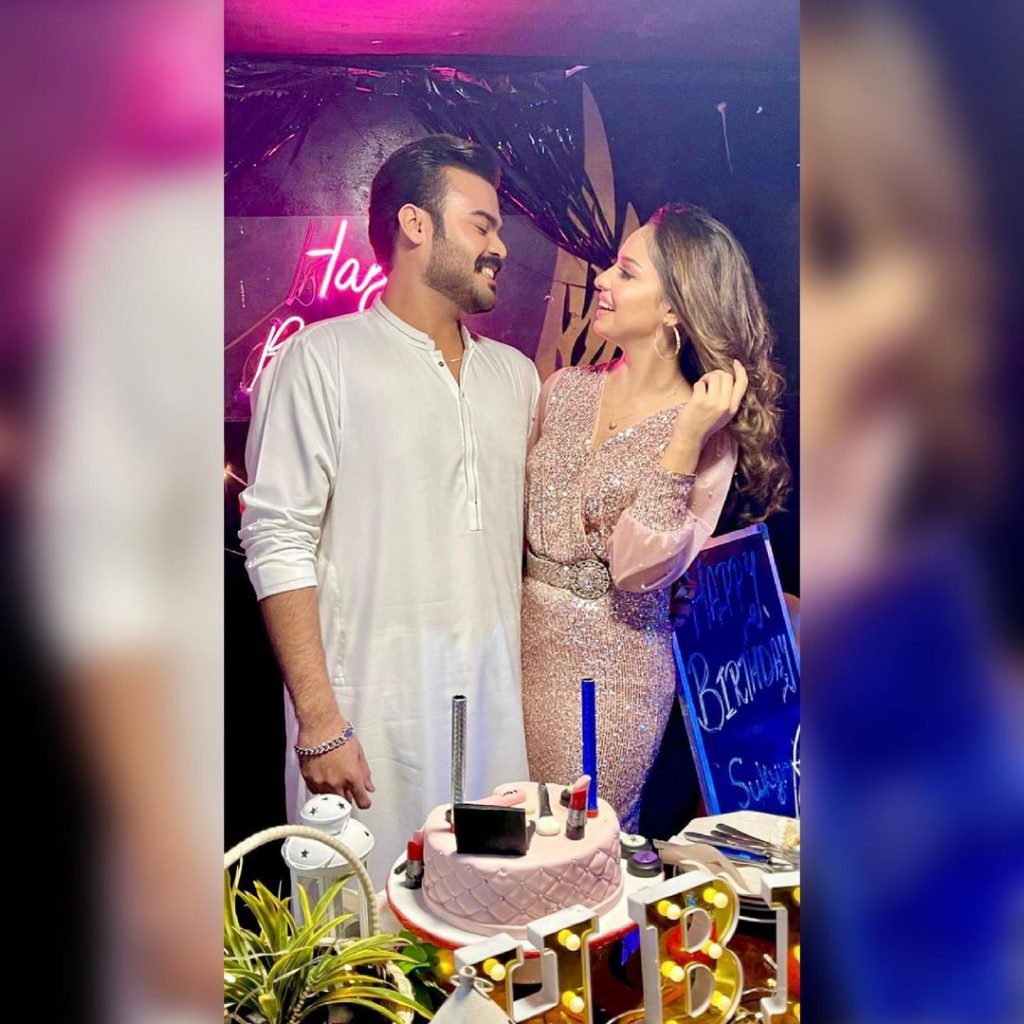 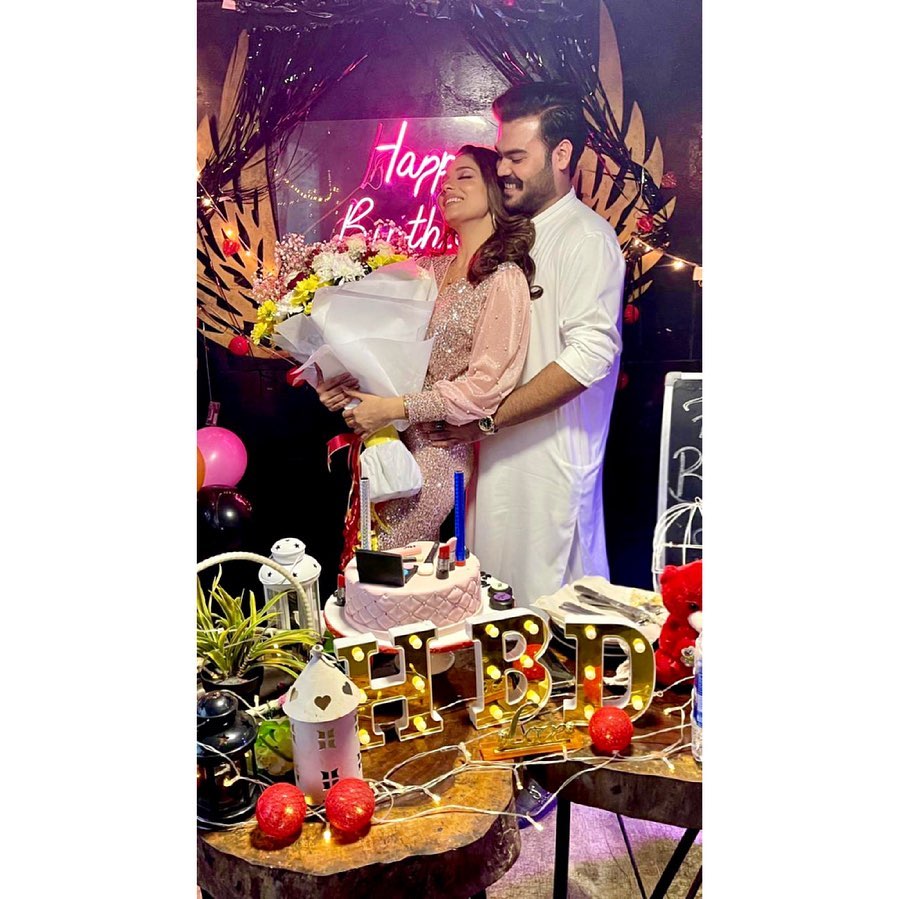 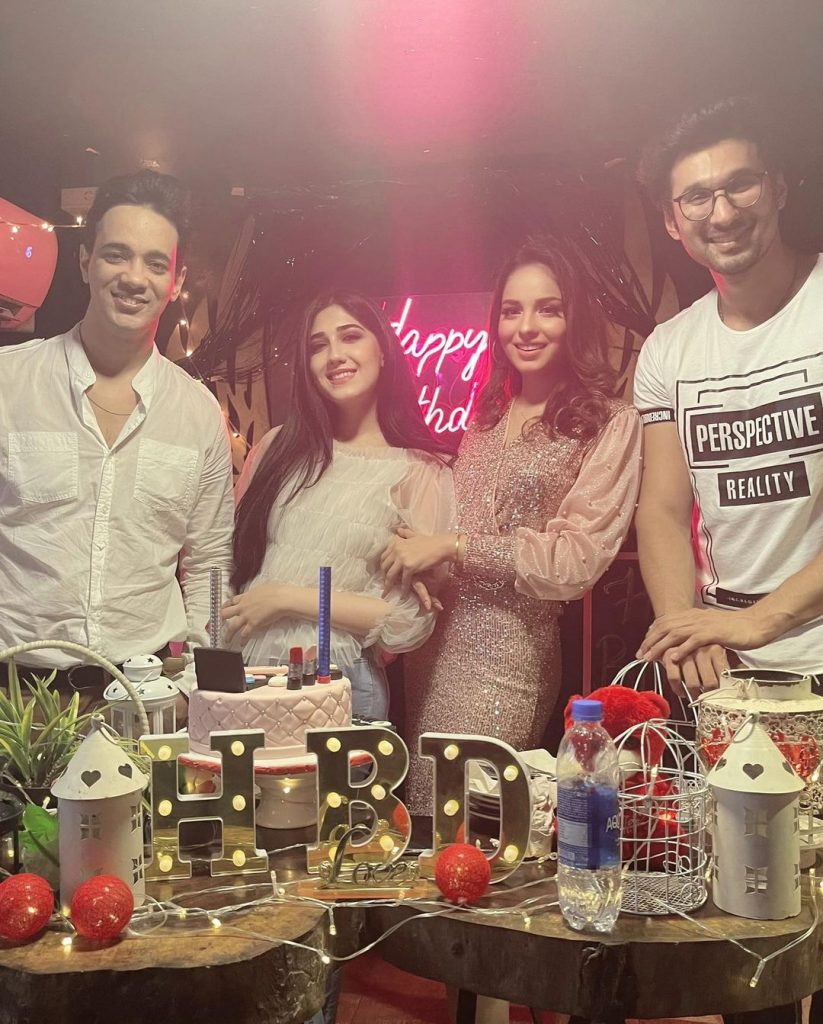 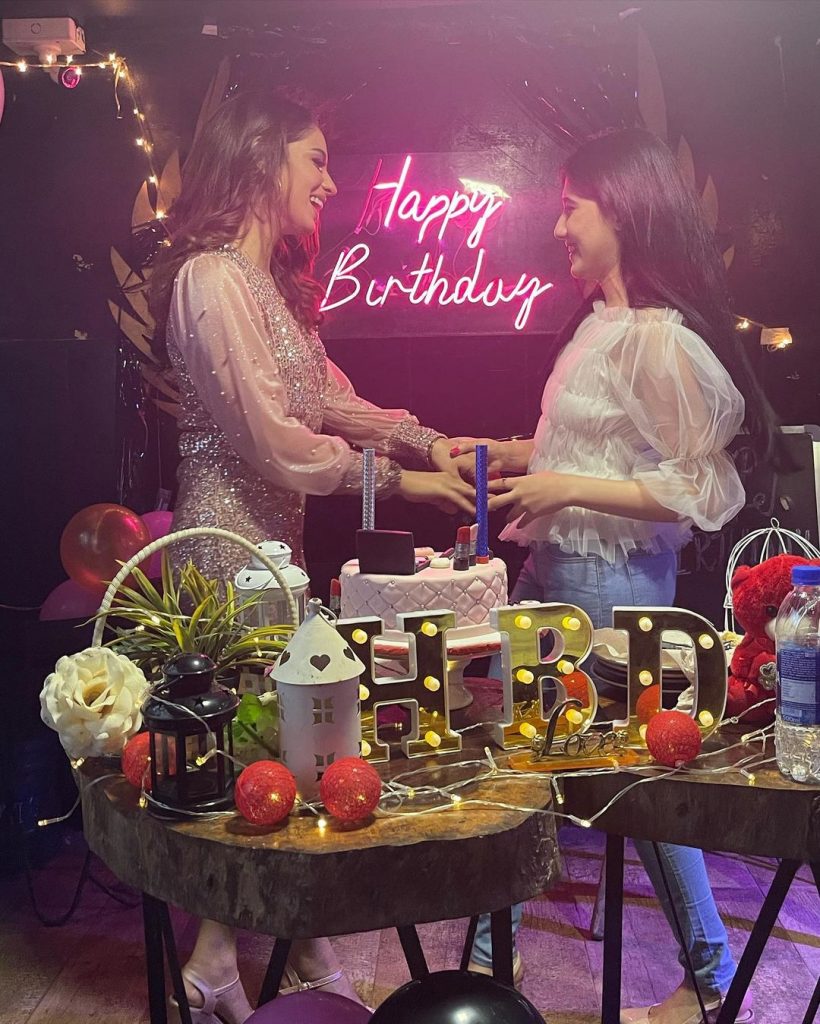 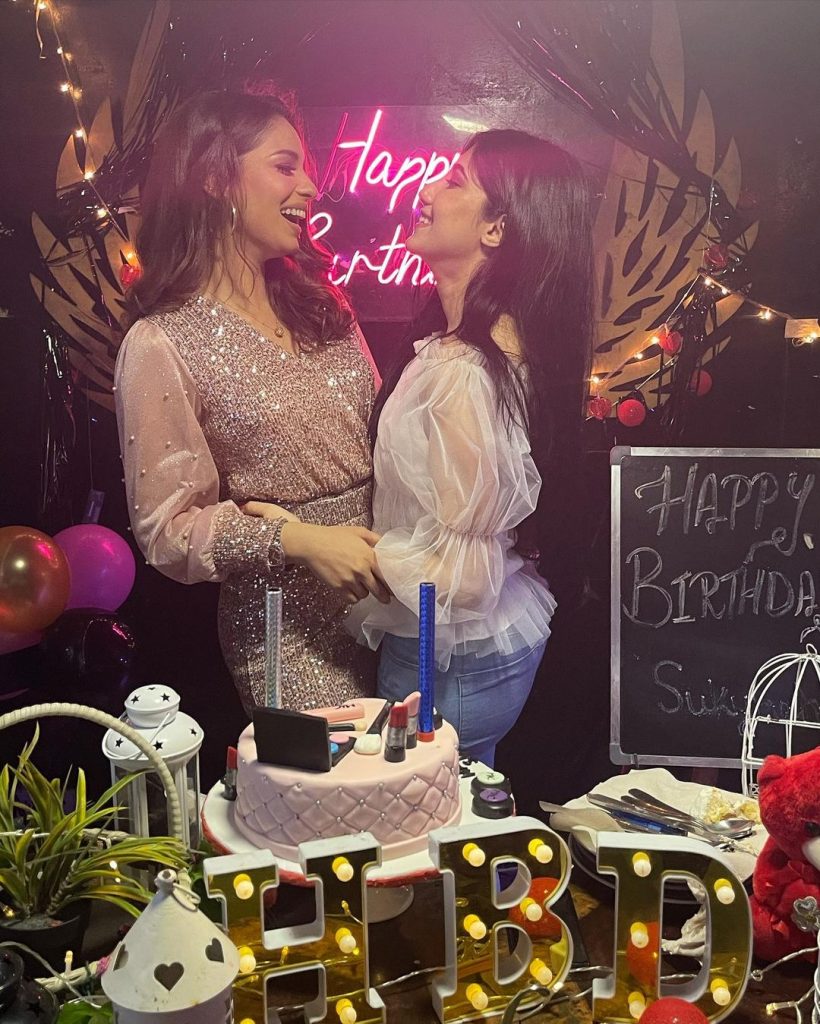 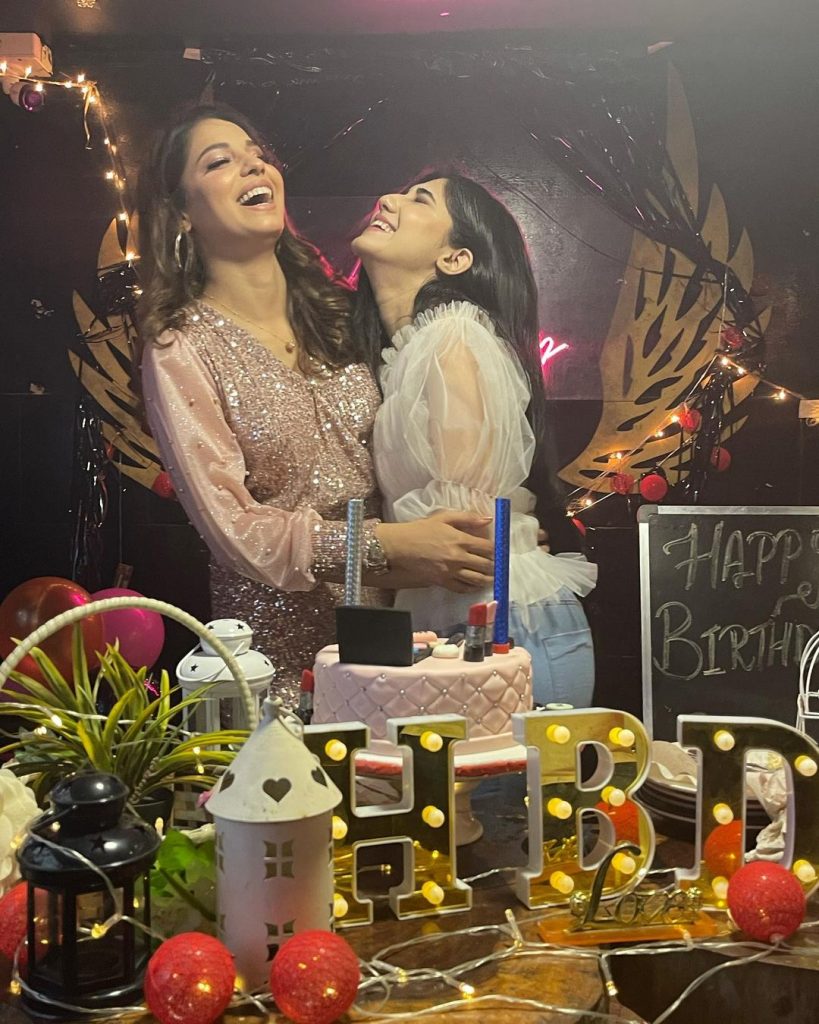 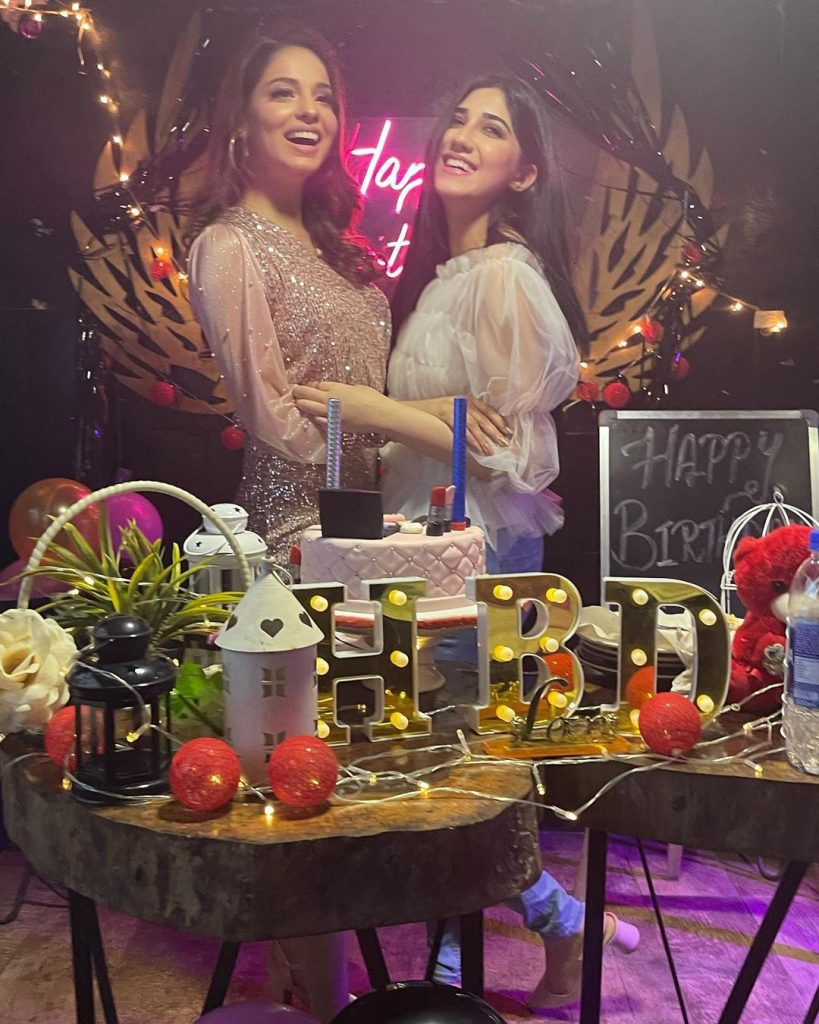 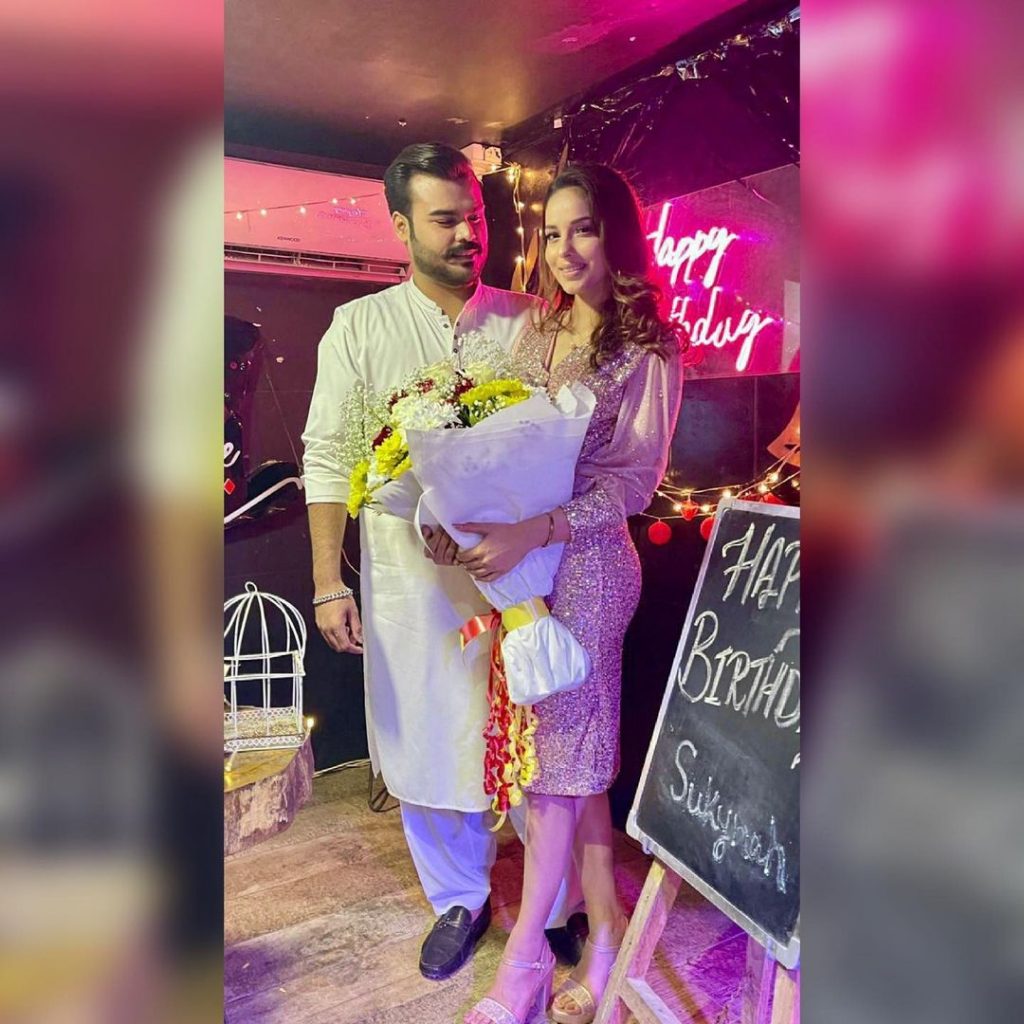 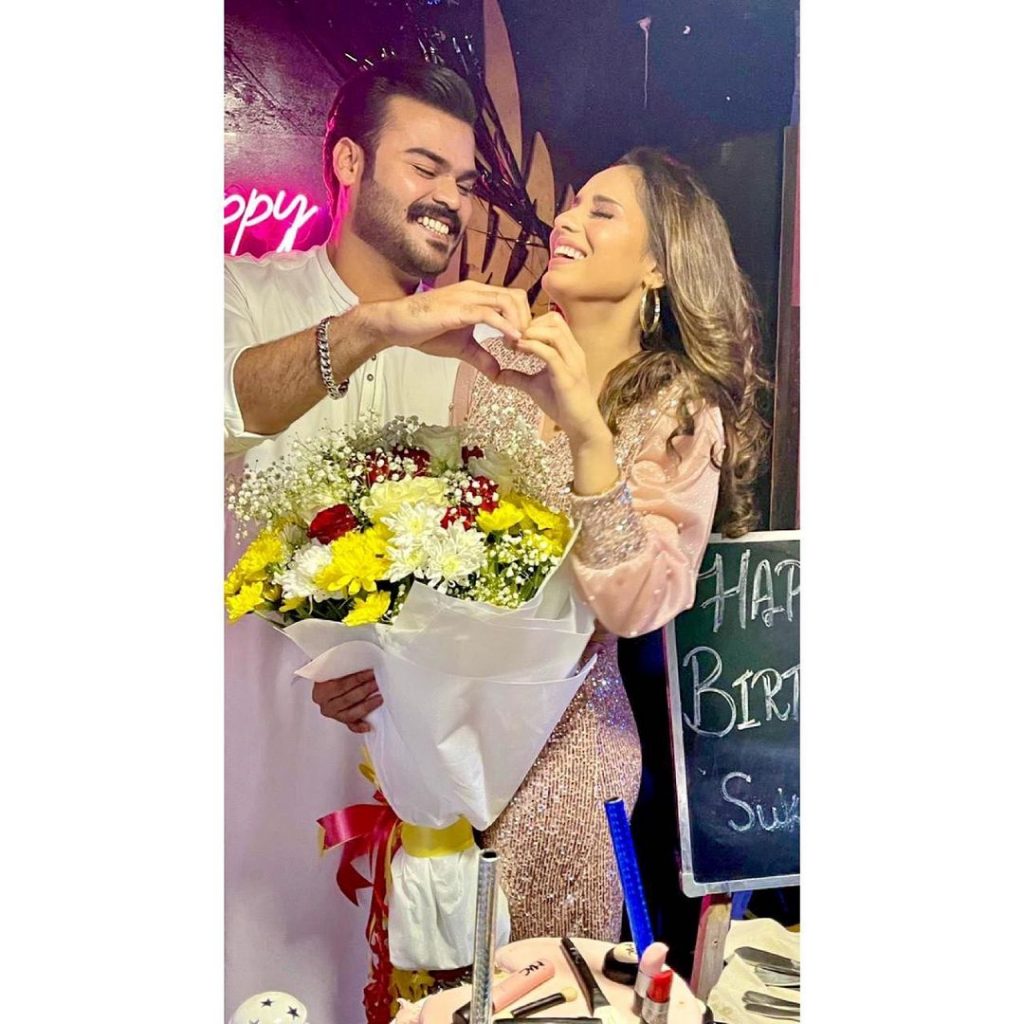 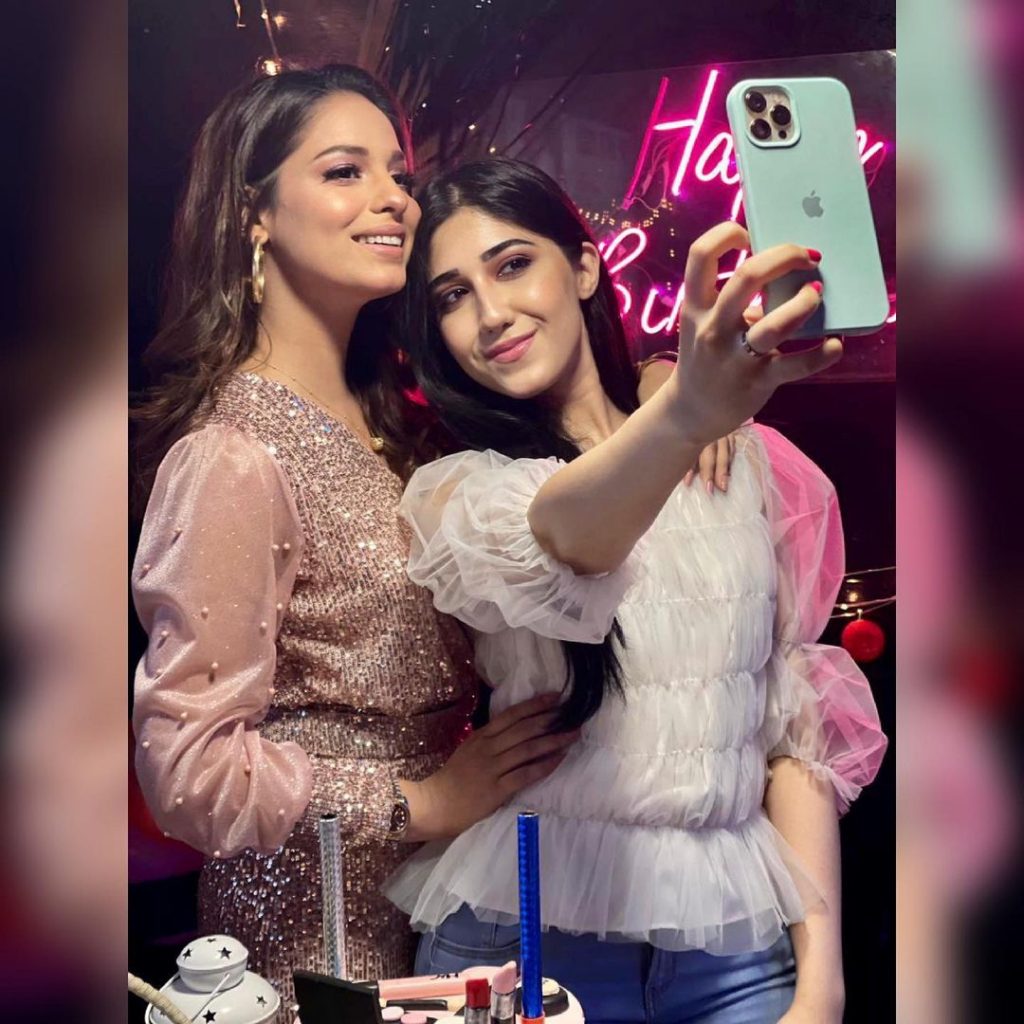 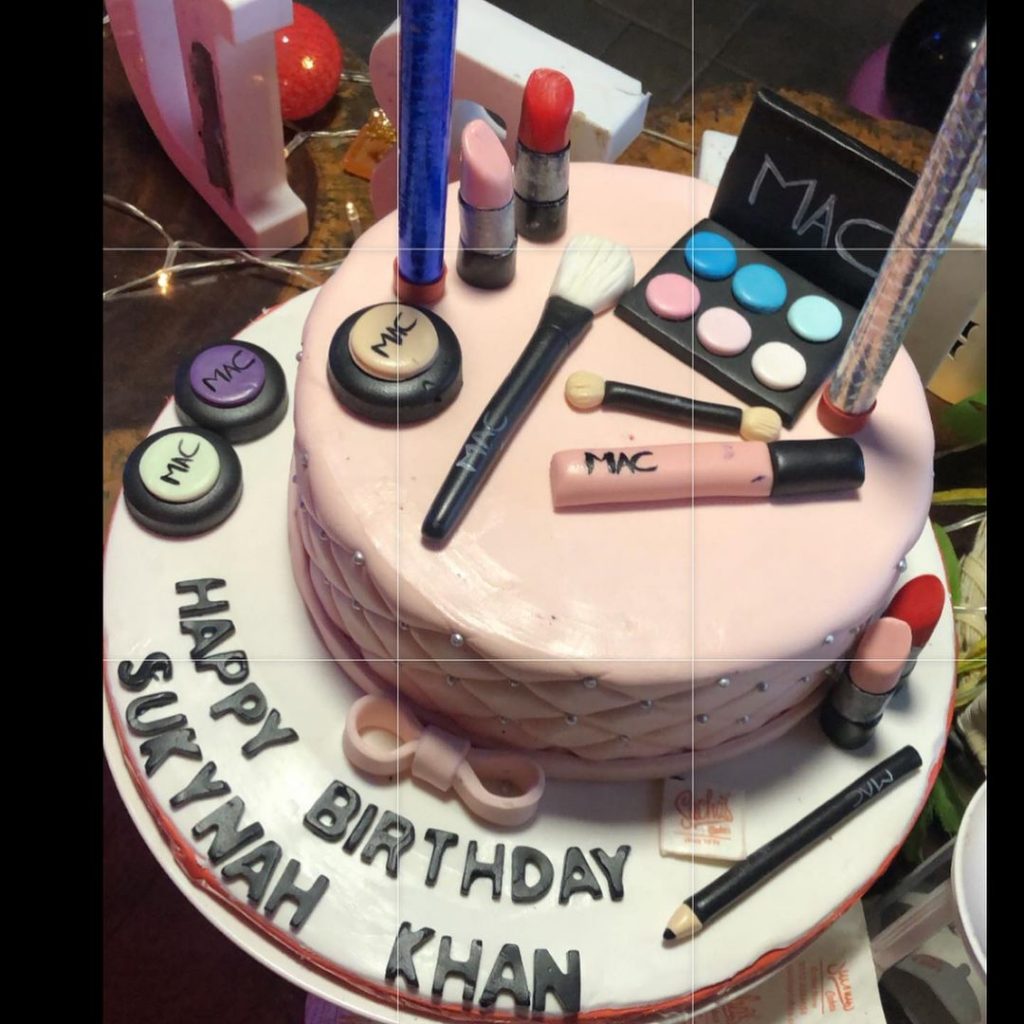 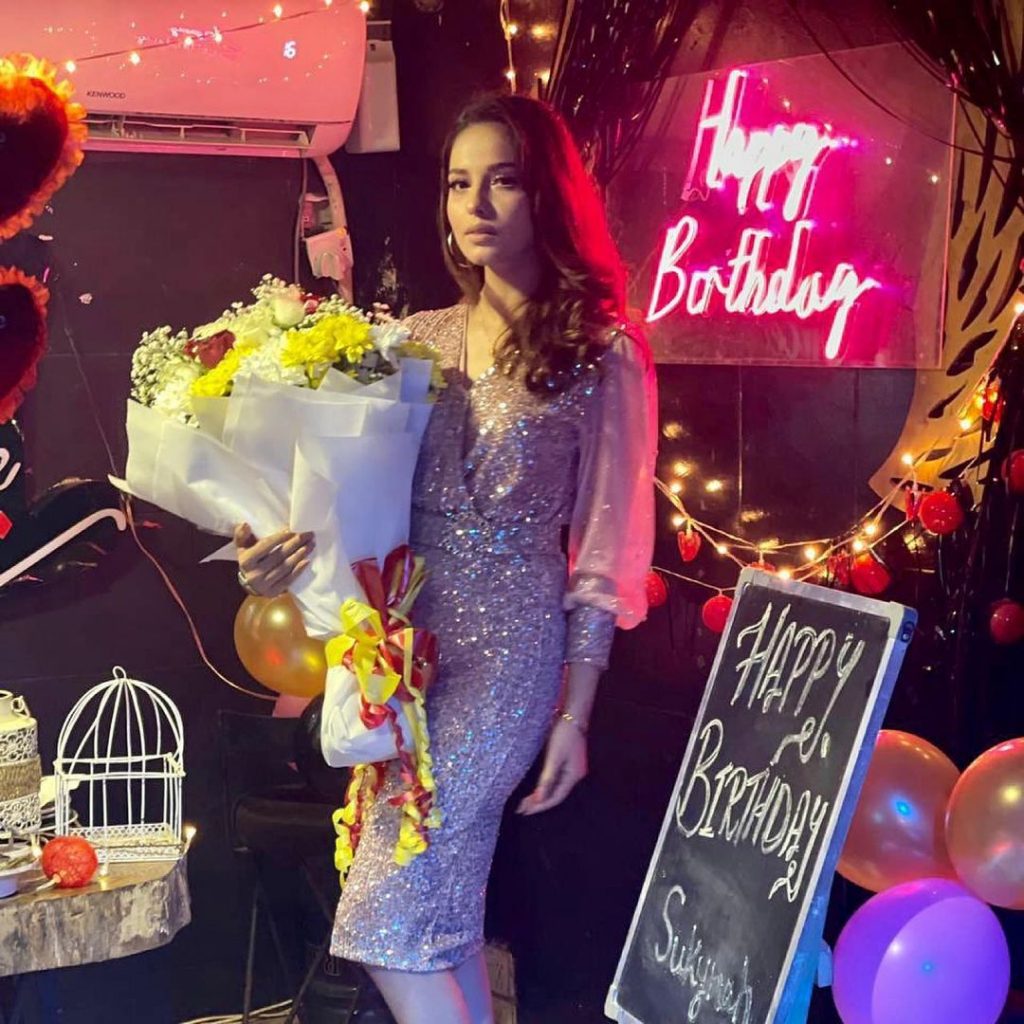 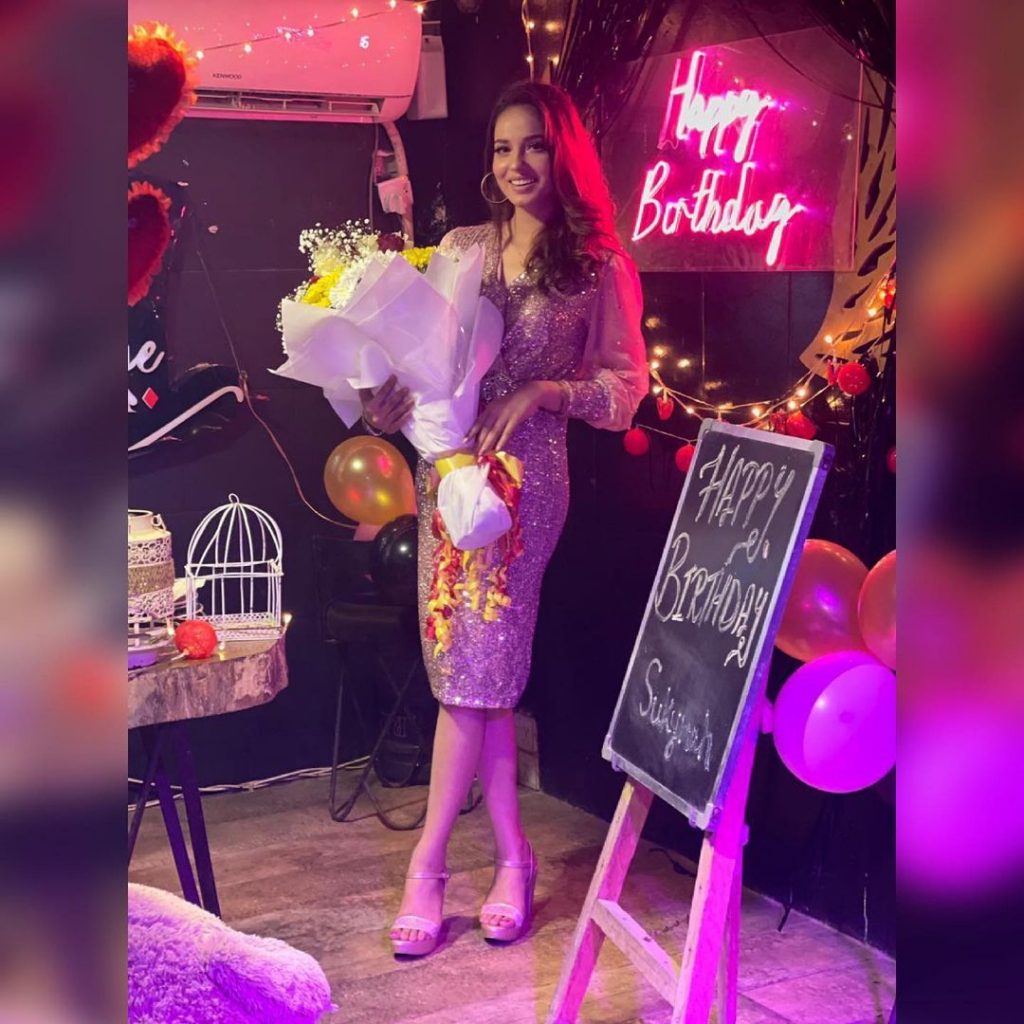 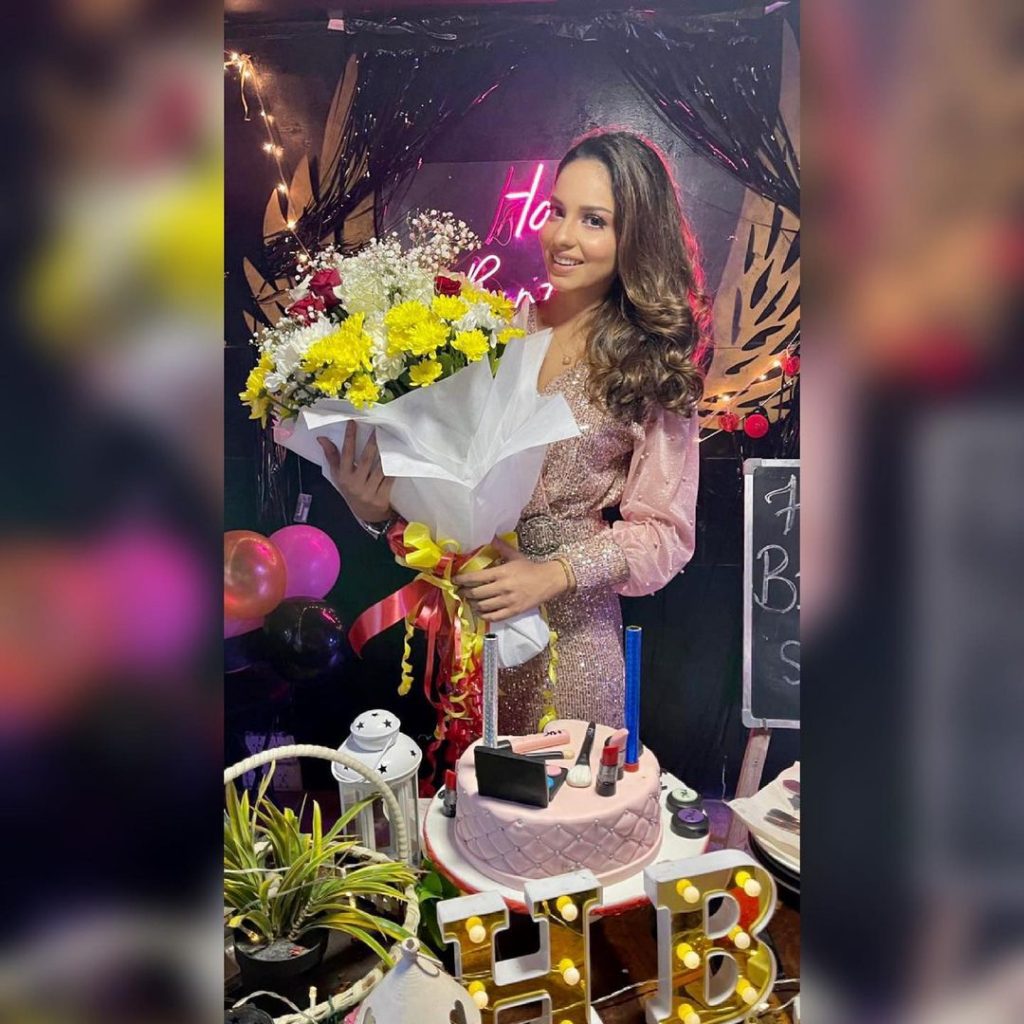 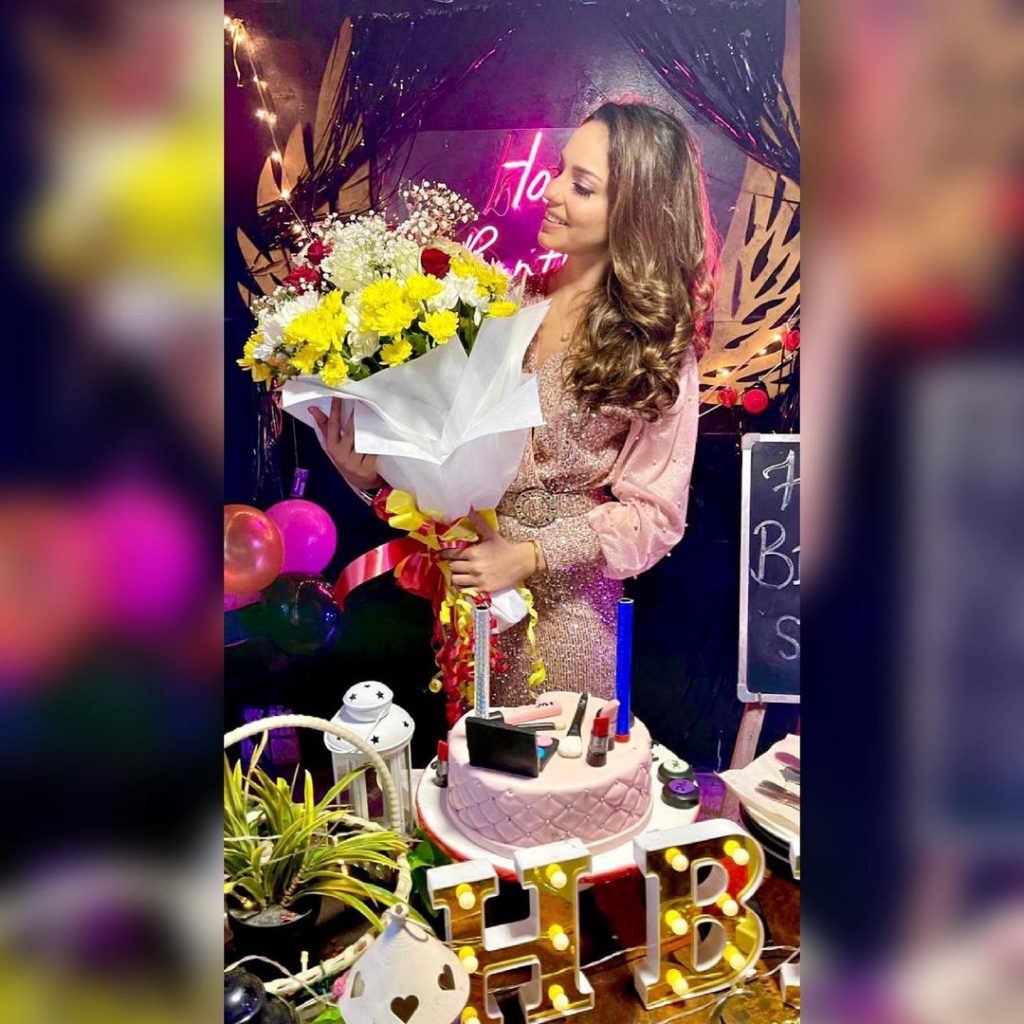