Actress Anum Fayaz Latest Pictures with her Husband and Son

We all have seen Anum Fayaz working on the television screen for a long time and earned a strong position for her amazing acting performance. She has played support and lead characters, all with perfection and gained massive love and fame from the audience.

Anum Fayaz got married to Asad Anwar in 2016 and after four years of marriage, the couple became parents of an adorable son, Muhammad Salar Asad. After becoming a mother, Anum took a break from her work and want to focus more on her family. She often post family pictures and her fans are crazily in love with them.

Here are some of the latest clicks of Anum Fayaz with her husband and son. Have a look! 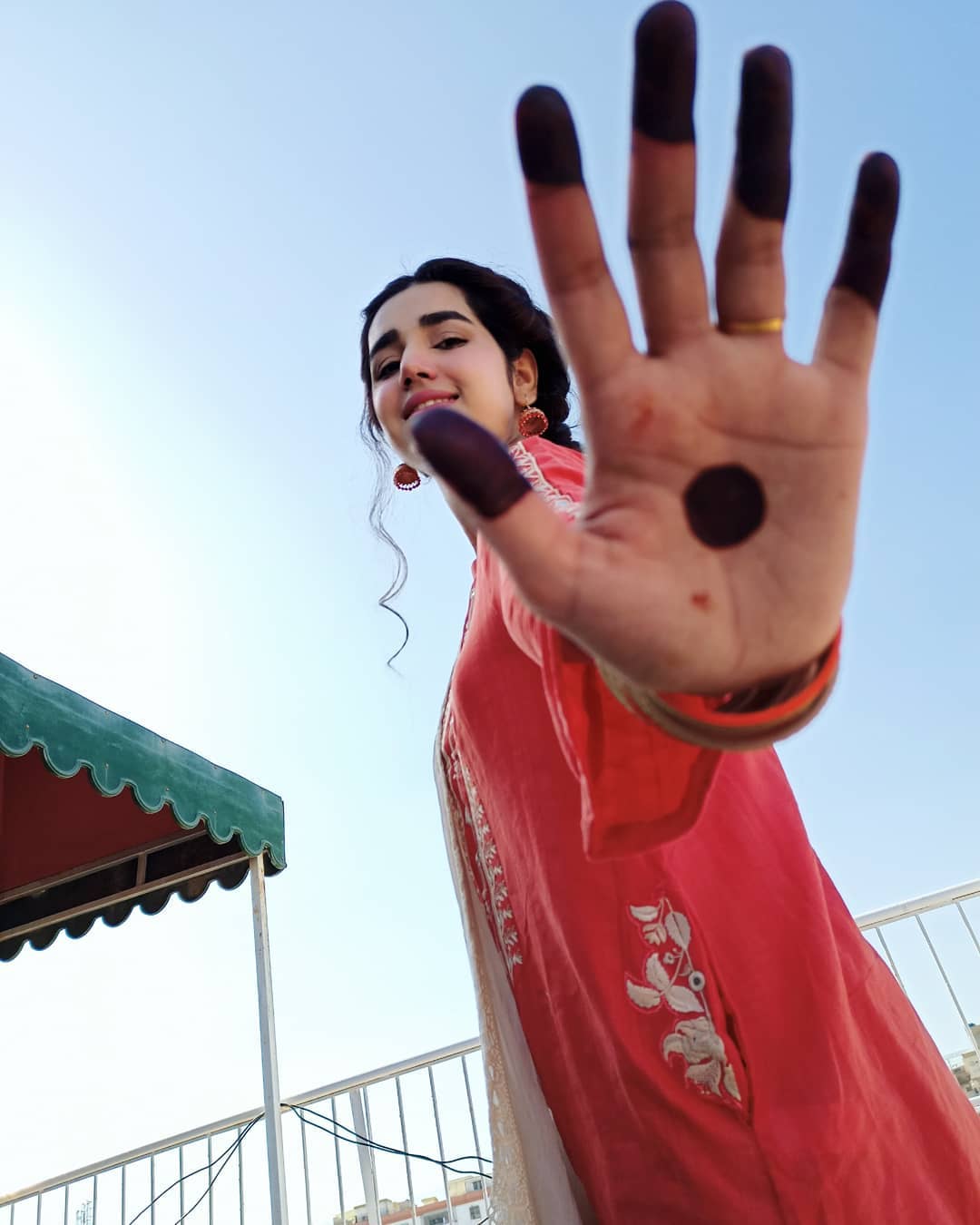 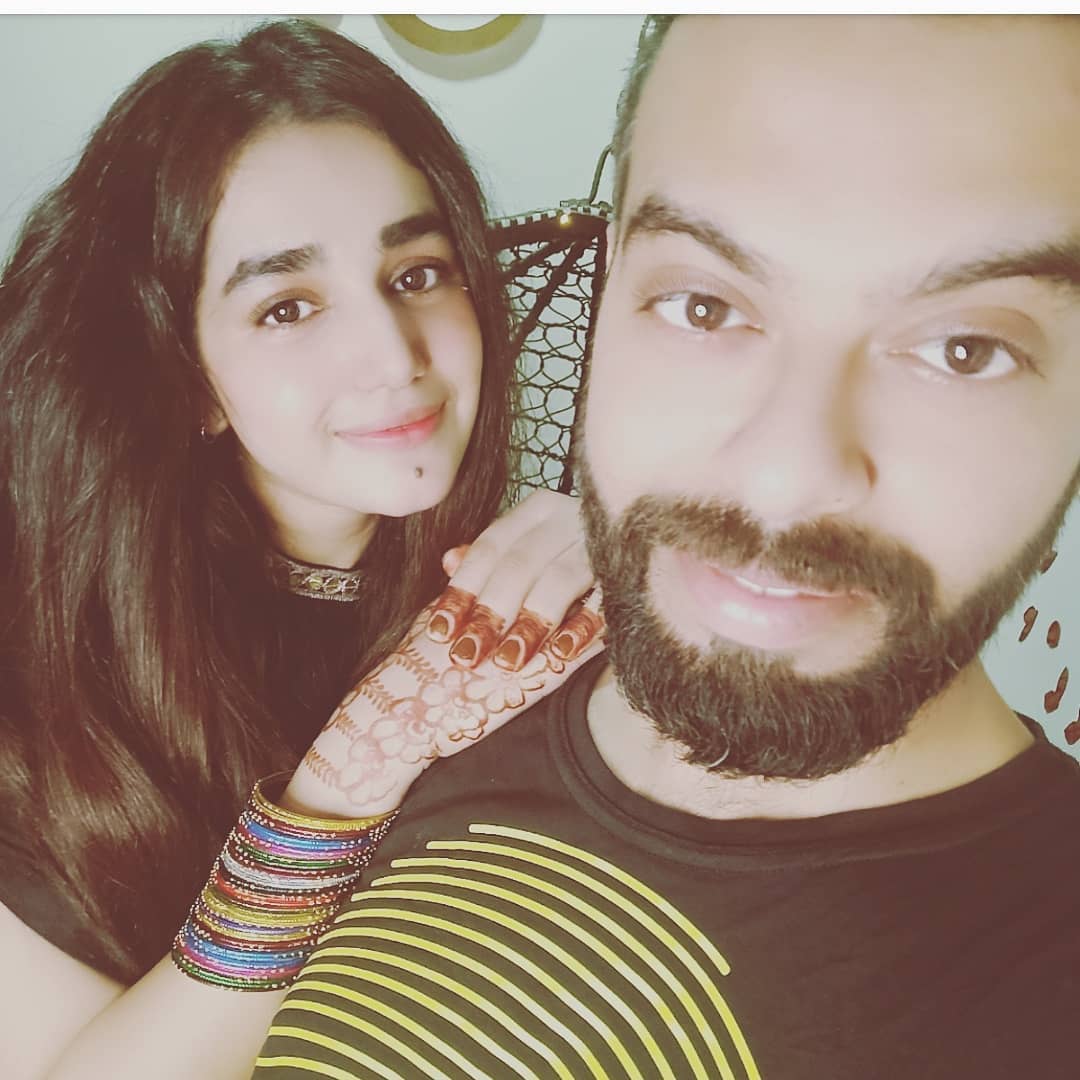 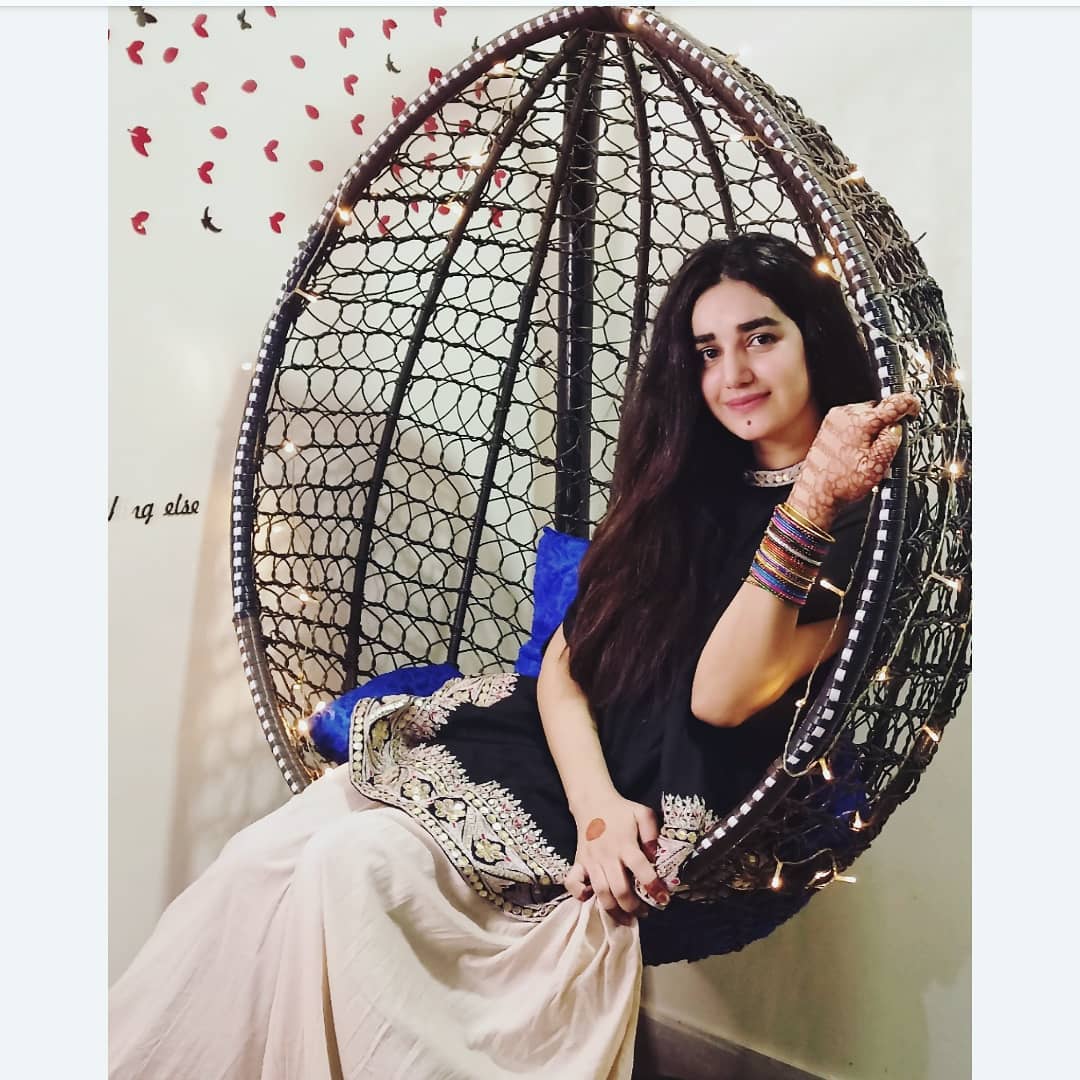 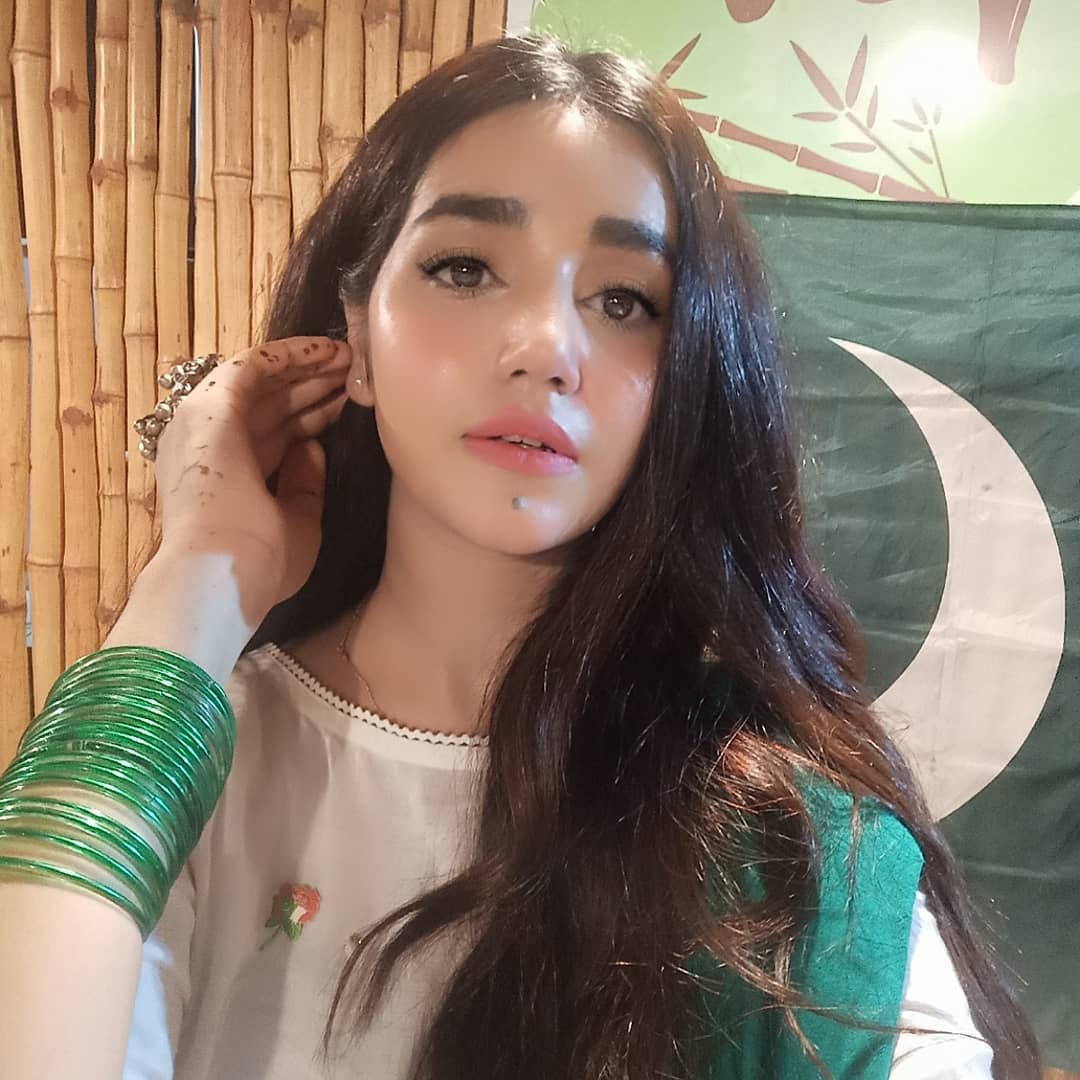 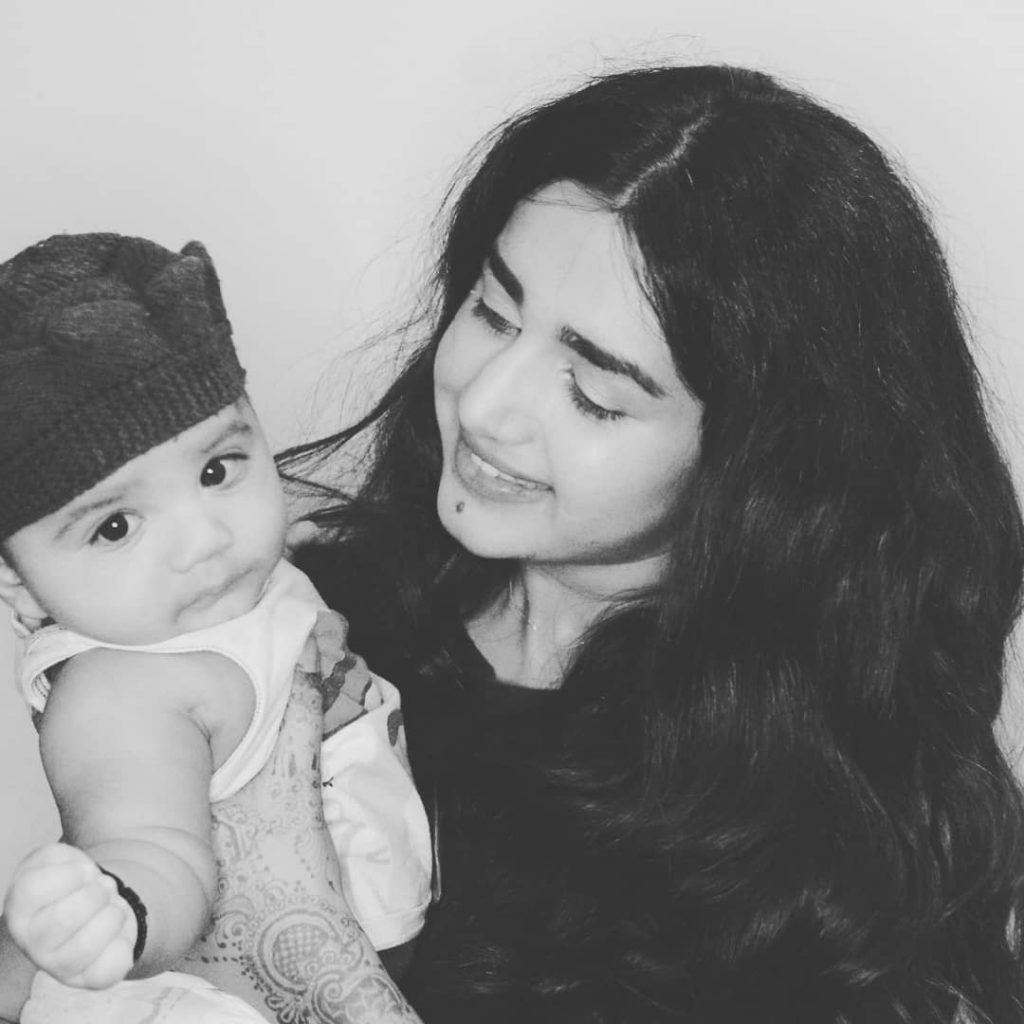