Turkish drama series Dirilis Ertugrul is popular in many parts of the world. From its characters to storyline everything is loved by the audience. One of the most famous characters is of Ertugrul Gazi which is the leading role in the drama.

The role of Ertugrul Gazi is portrayed by Engin Altin Duzyatan who is a popular Turkish star. His most popular works include; Cinayet with Nurgül Yeşilçay, Uğur Polat, Şükran Ovalı, Ahmet Mümtaz Taylan and Goncagül Sunar.

The Turkish star tied the knot with Neslisah in 2014 and they are blessed with a son, Emir Aras and a daughter, Alara.

Engin Altin Duzyatan celebrated his daughter Alara’s 2nd birthday along with his gorgeous wife, Neslisah Duzyatan. The family pictures of Engin Altan Duzyatan are totally adorable and they are giving major family goals. 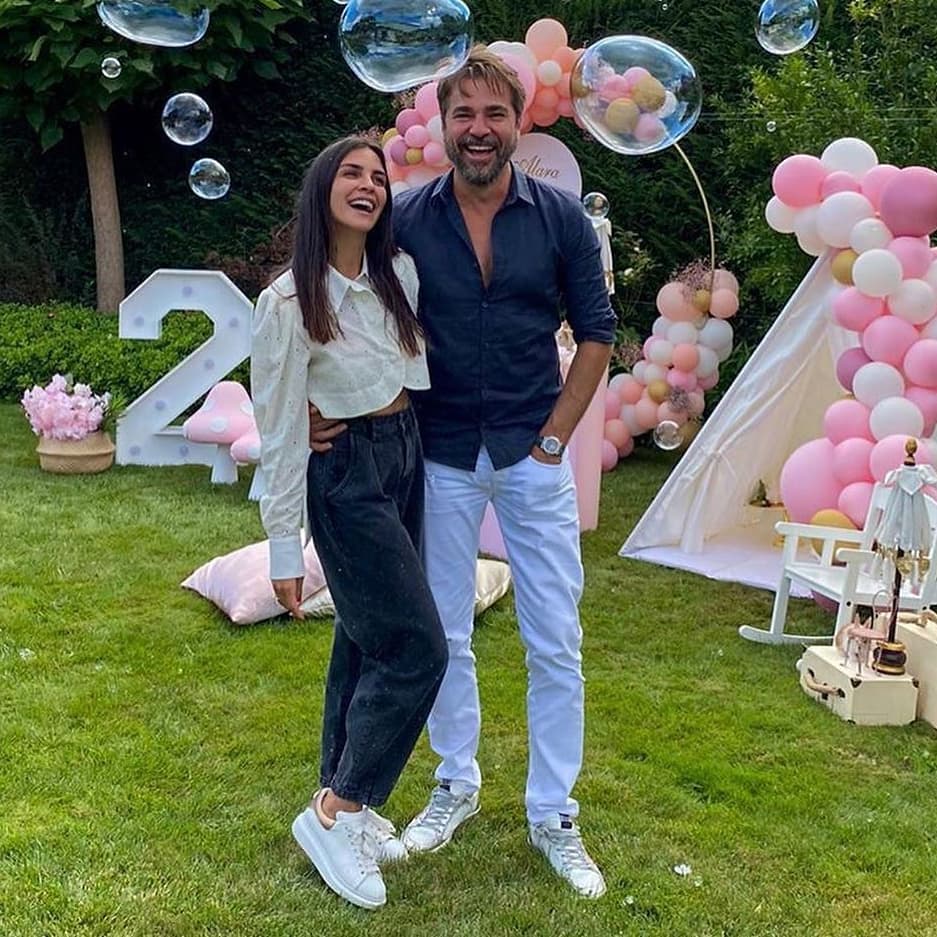 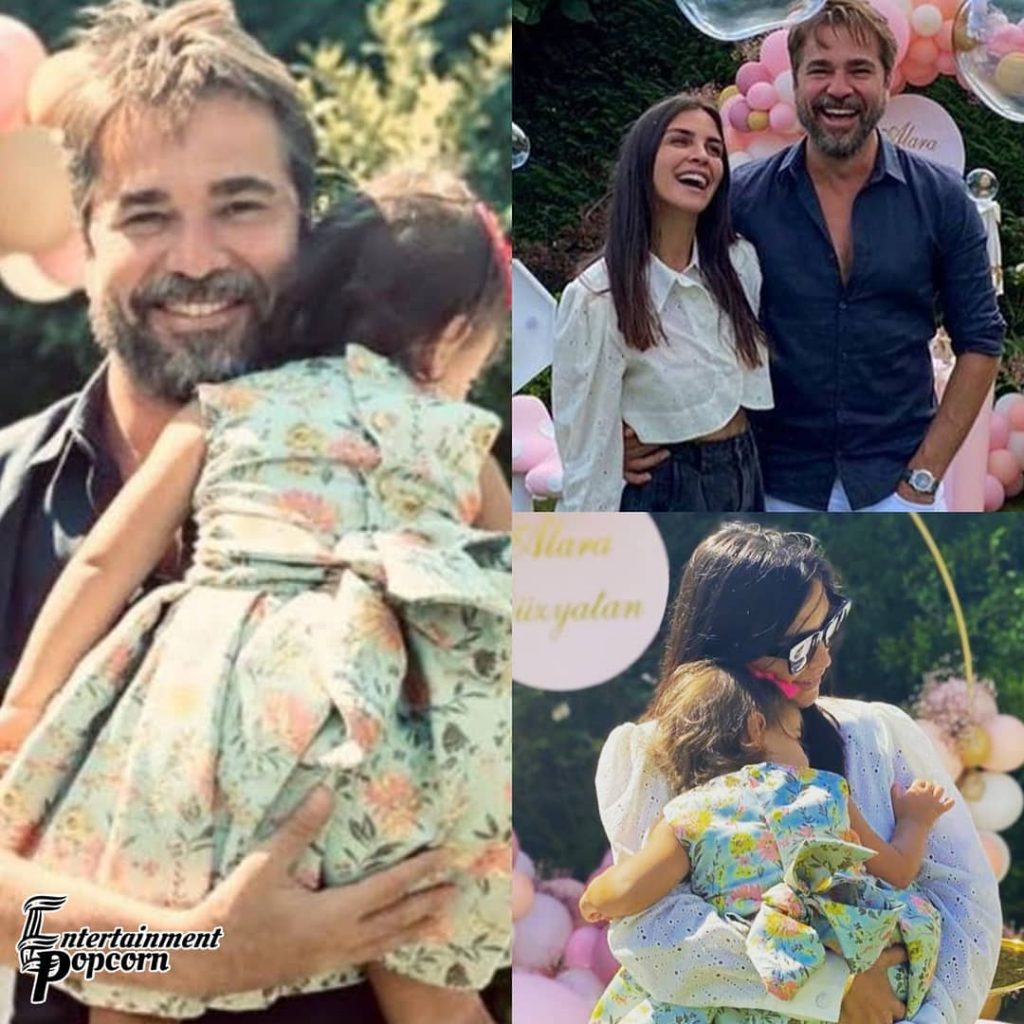