Arisha is a youngest Pakistani television and film actress who started working in the Showbiz as a Child star. She has likewise served as a Host and achieved a massive admiration at a very young age. Arisha is working in several serials and films and enhancing her acting skills with her every project. 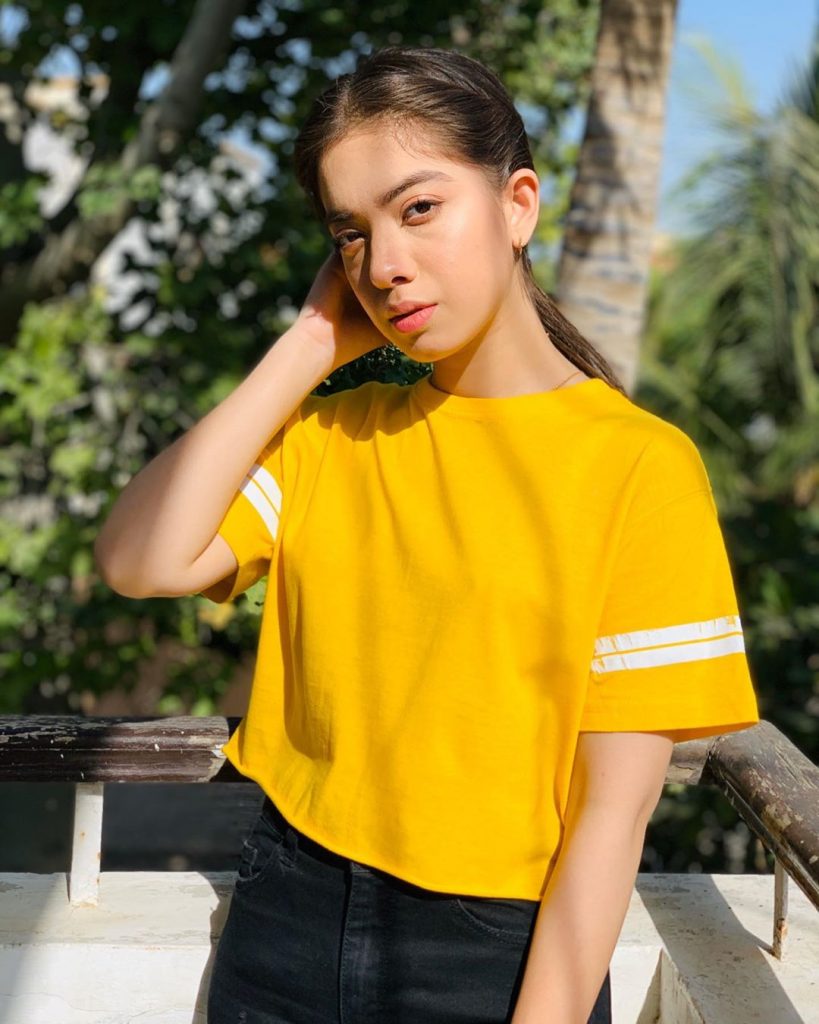 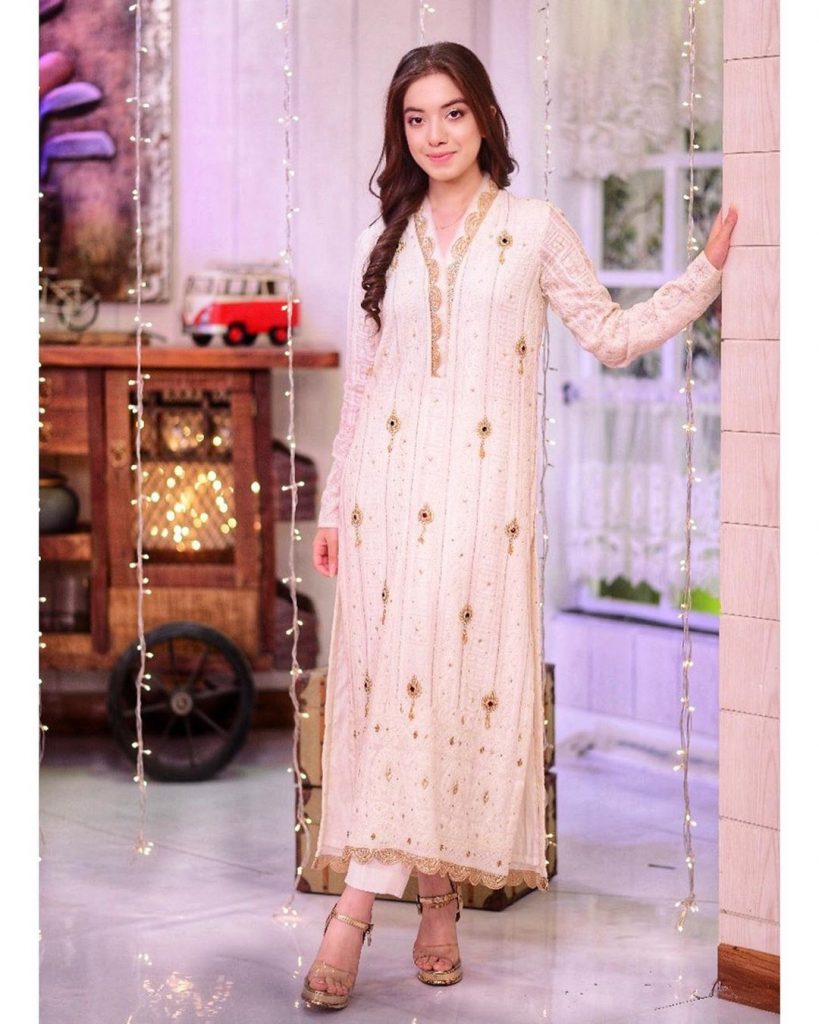 Surprisingly she did her first commercial at the age of One and afterwards, she became unstoppable. Arisha is known for doing supporting characters. 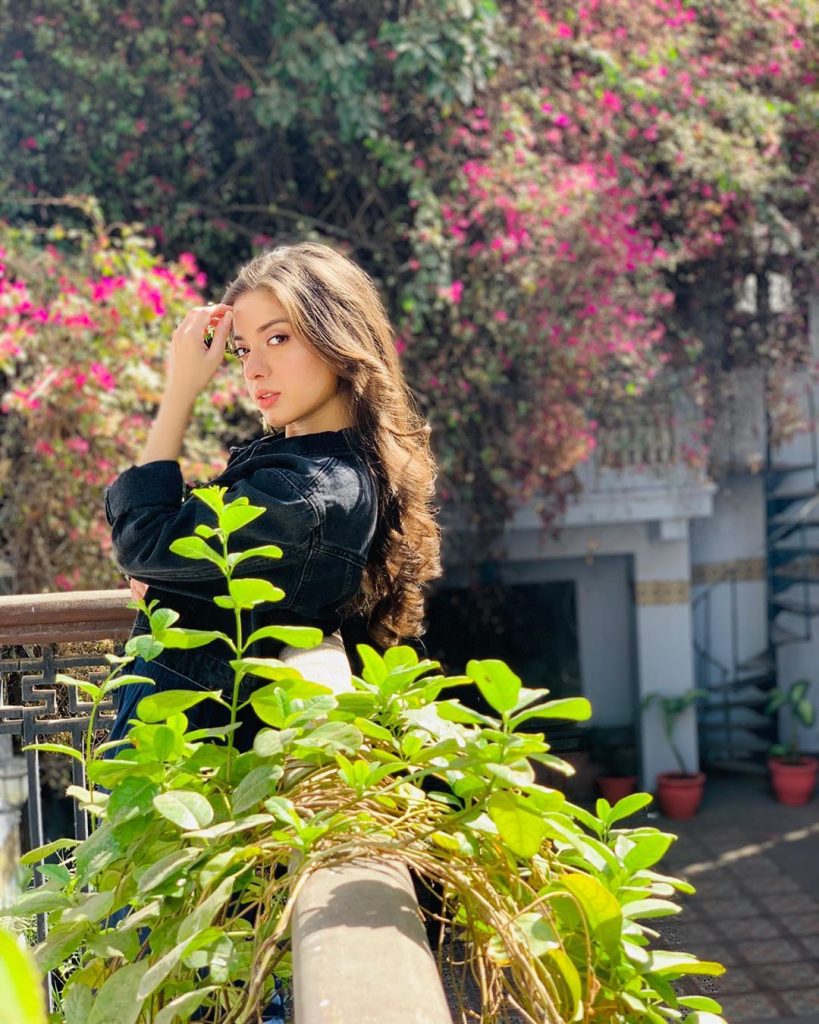 After Arisha’s entry in Showbiz, her elder sister Sarah Razi also came forward and joined the industry. Sarah is another notable Pakistani television and film actress. 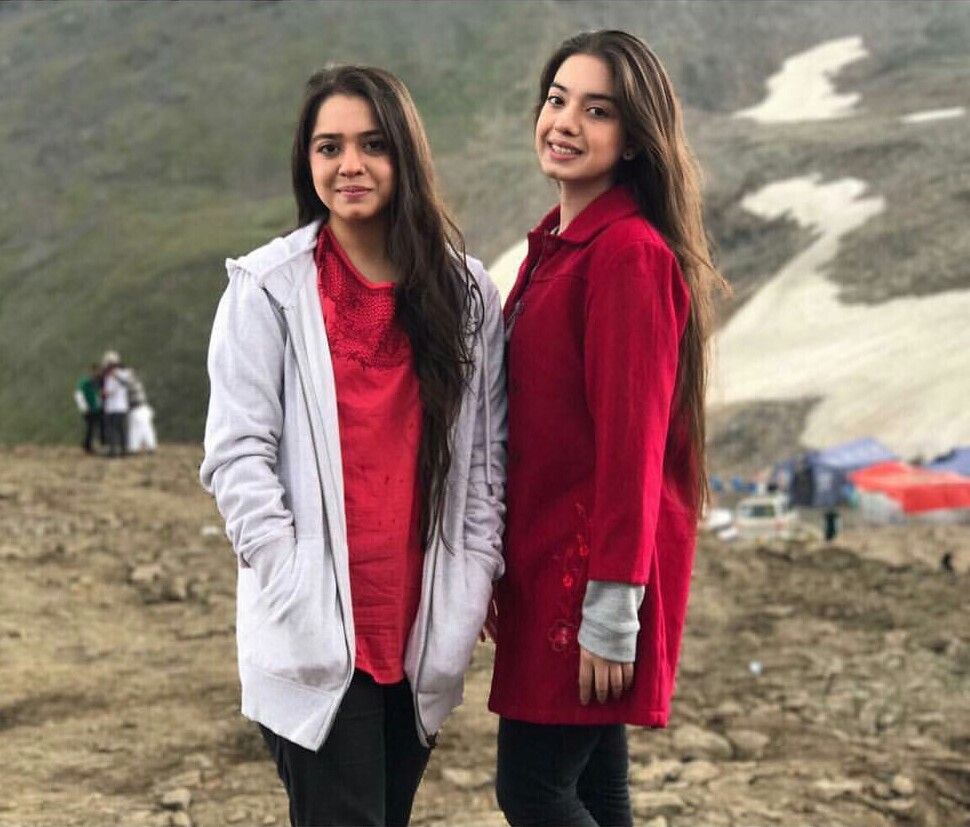 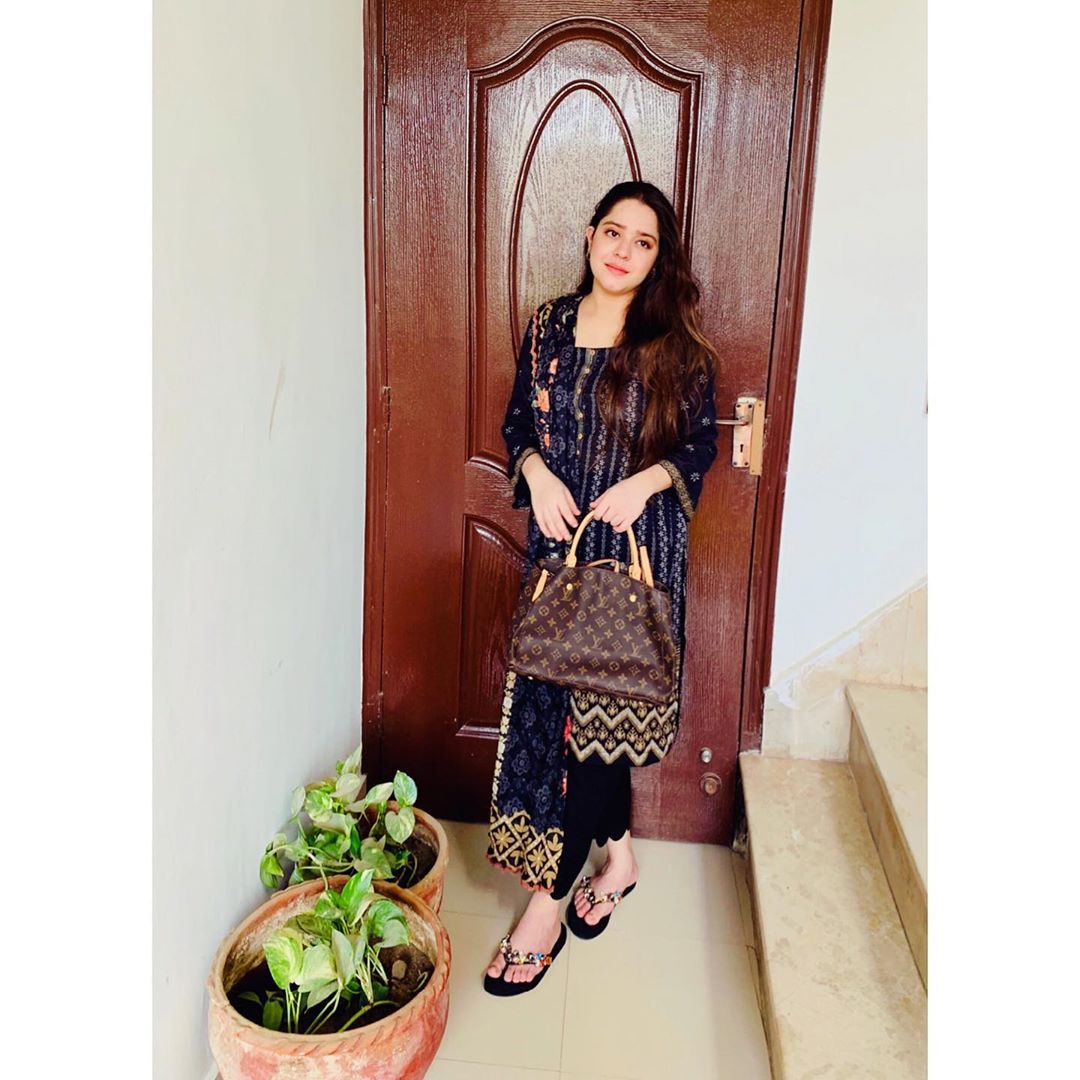 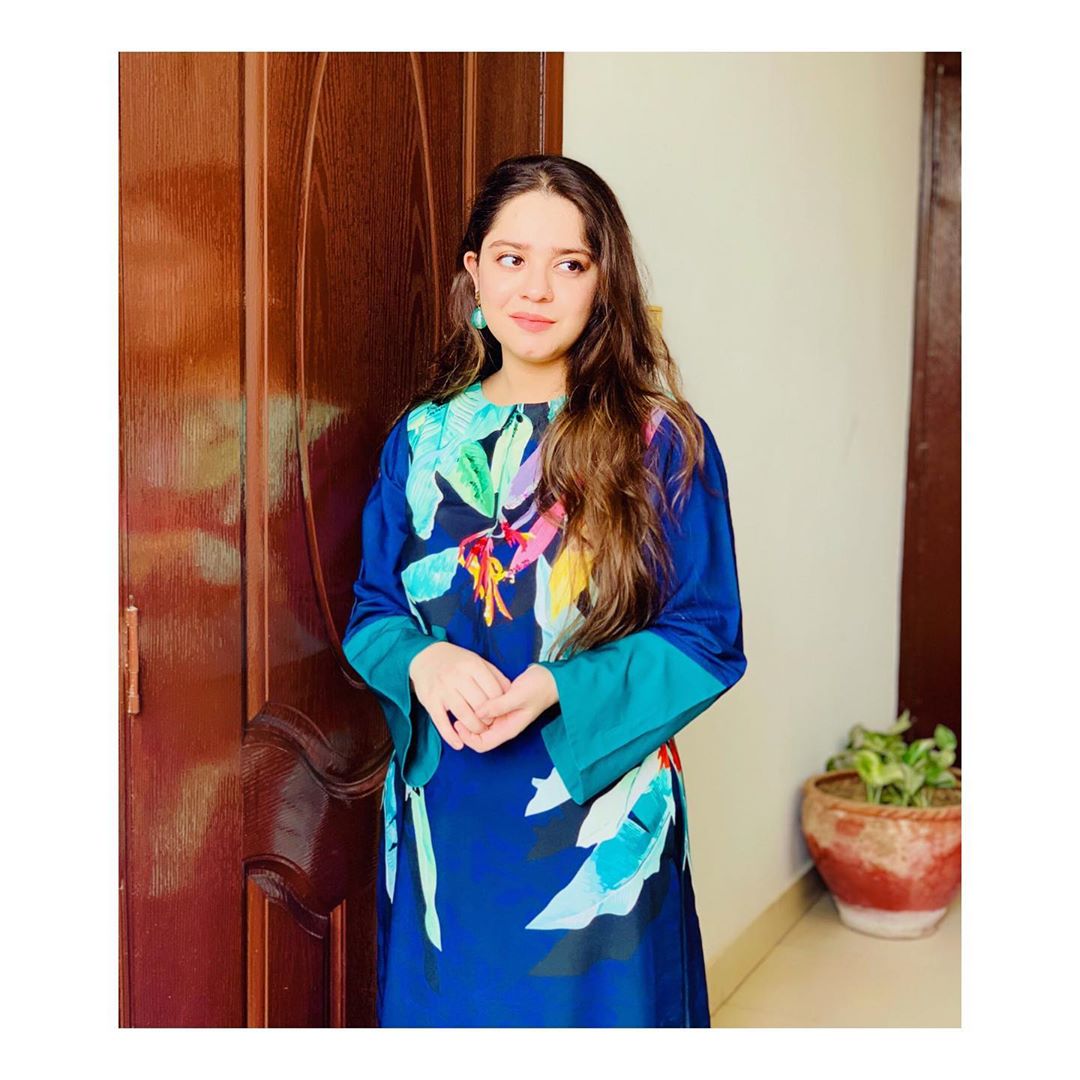 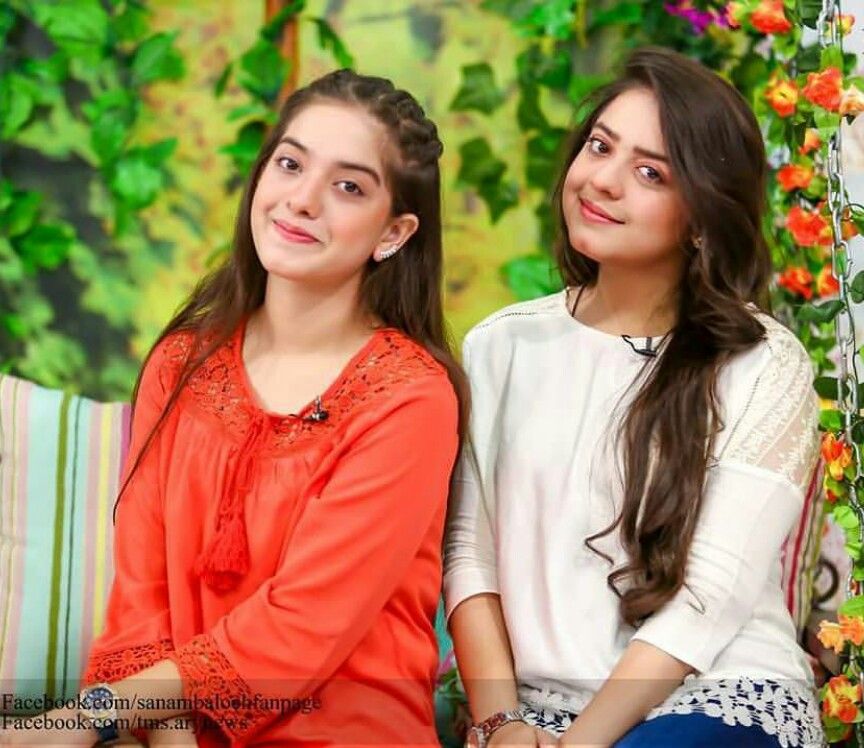 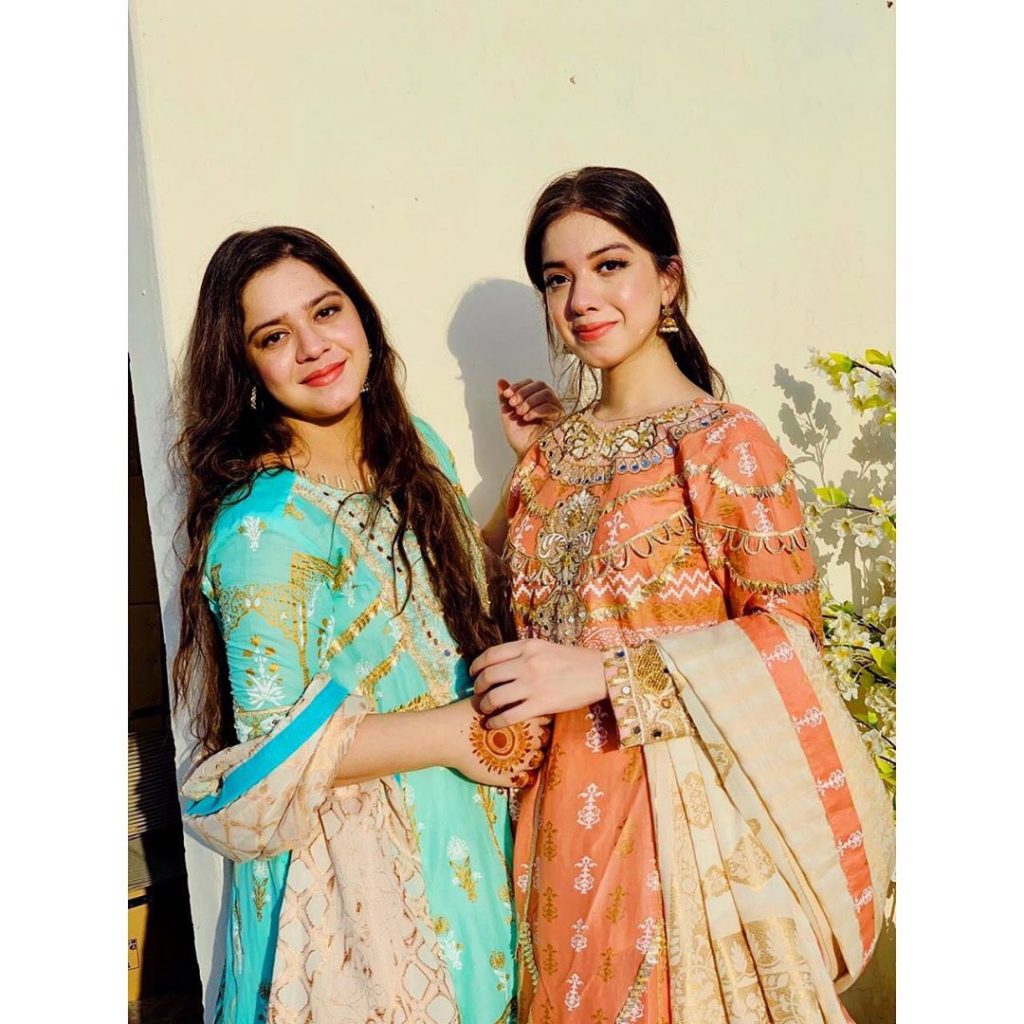 Sarah Razi got married in 2018 and was recently blessed with a baby girl. 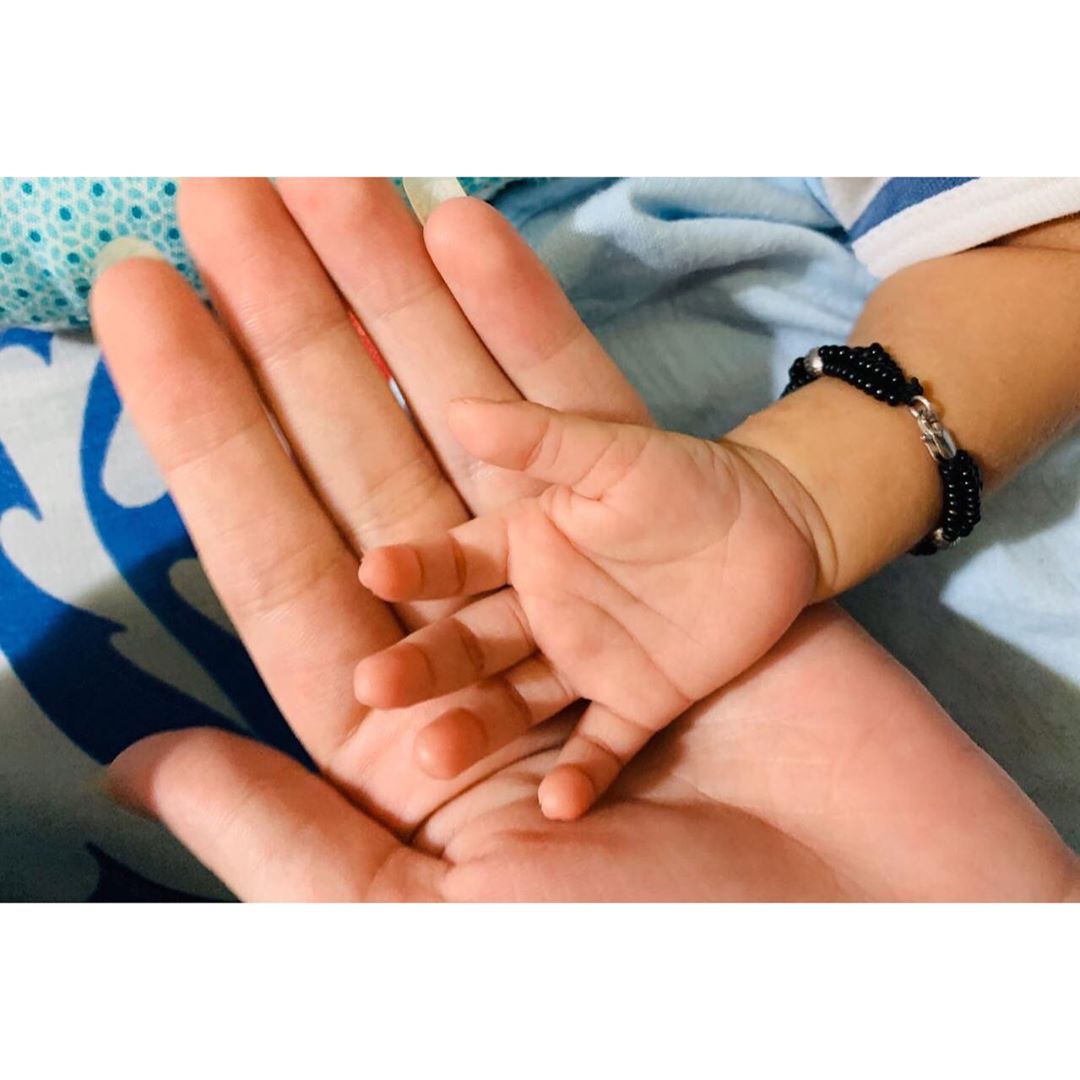 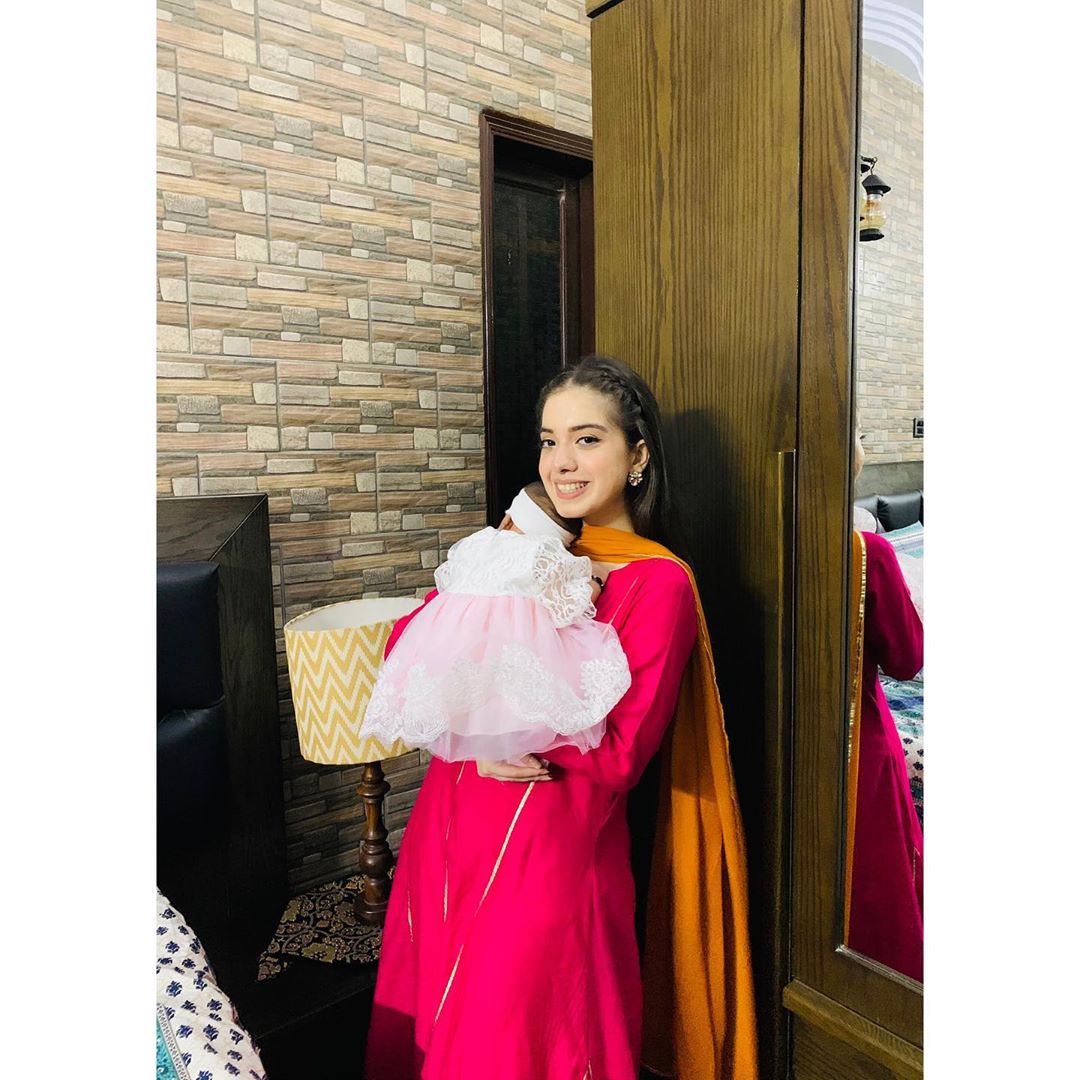 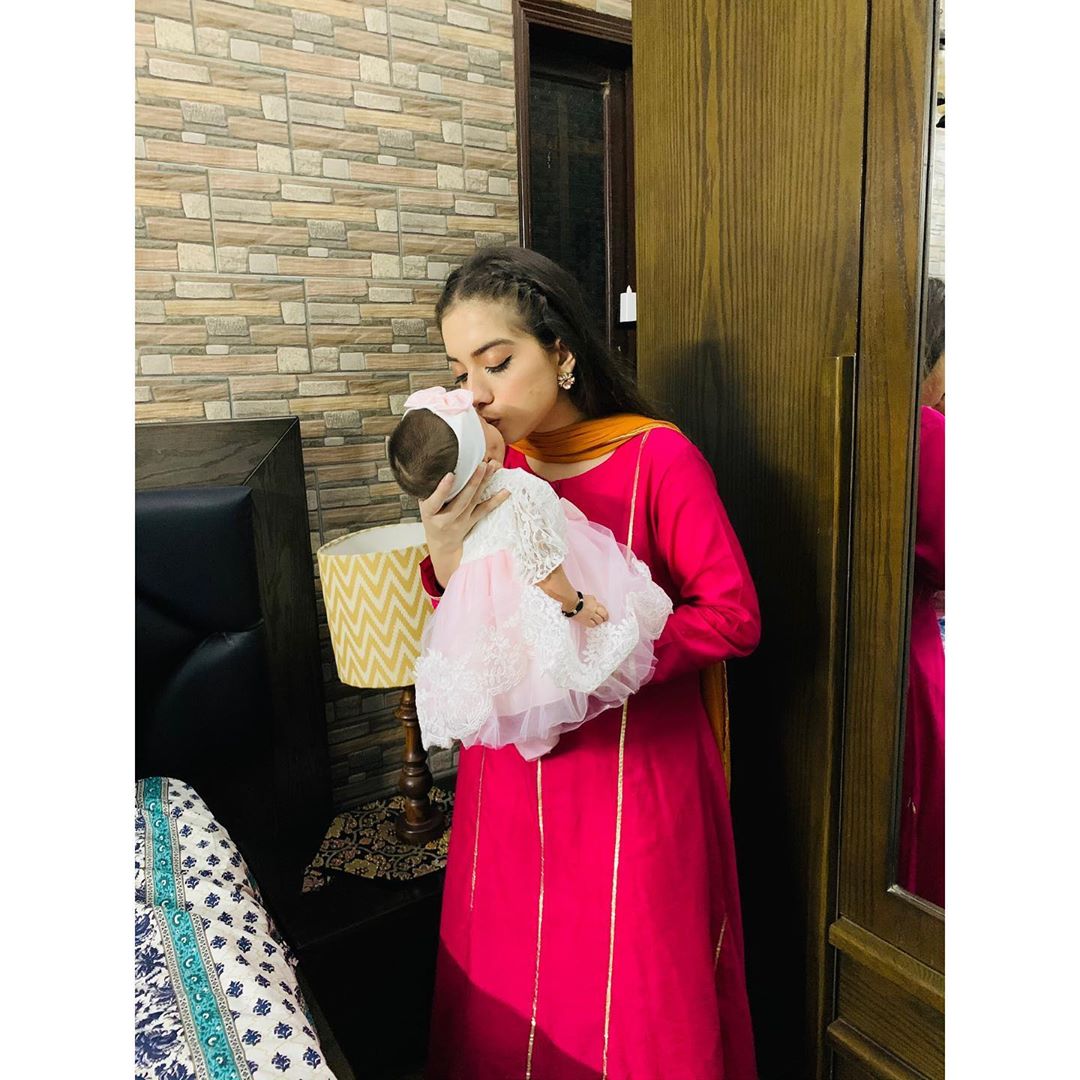 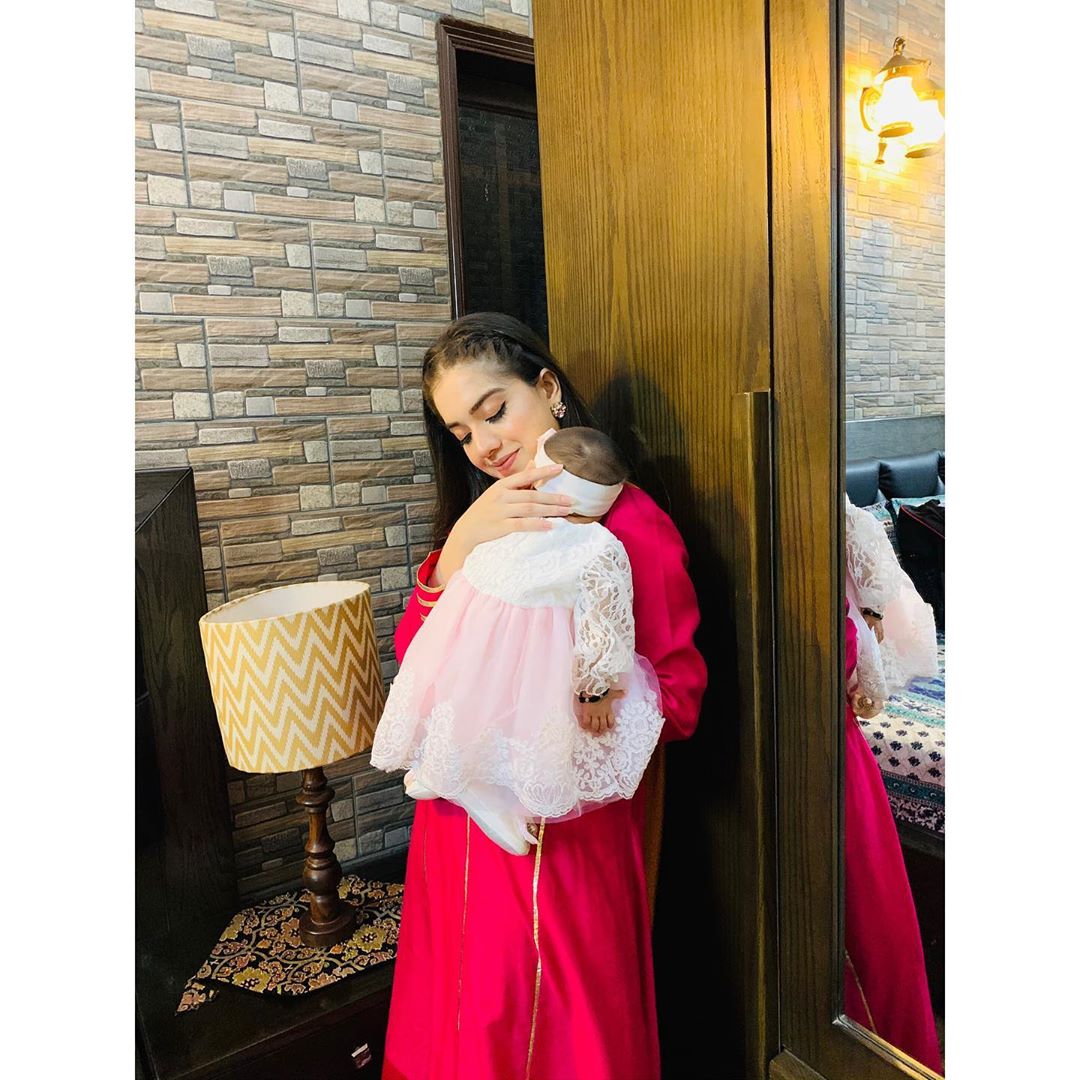 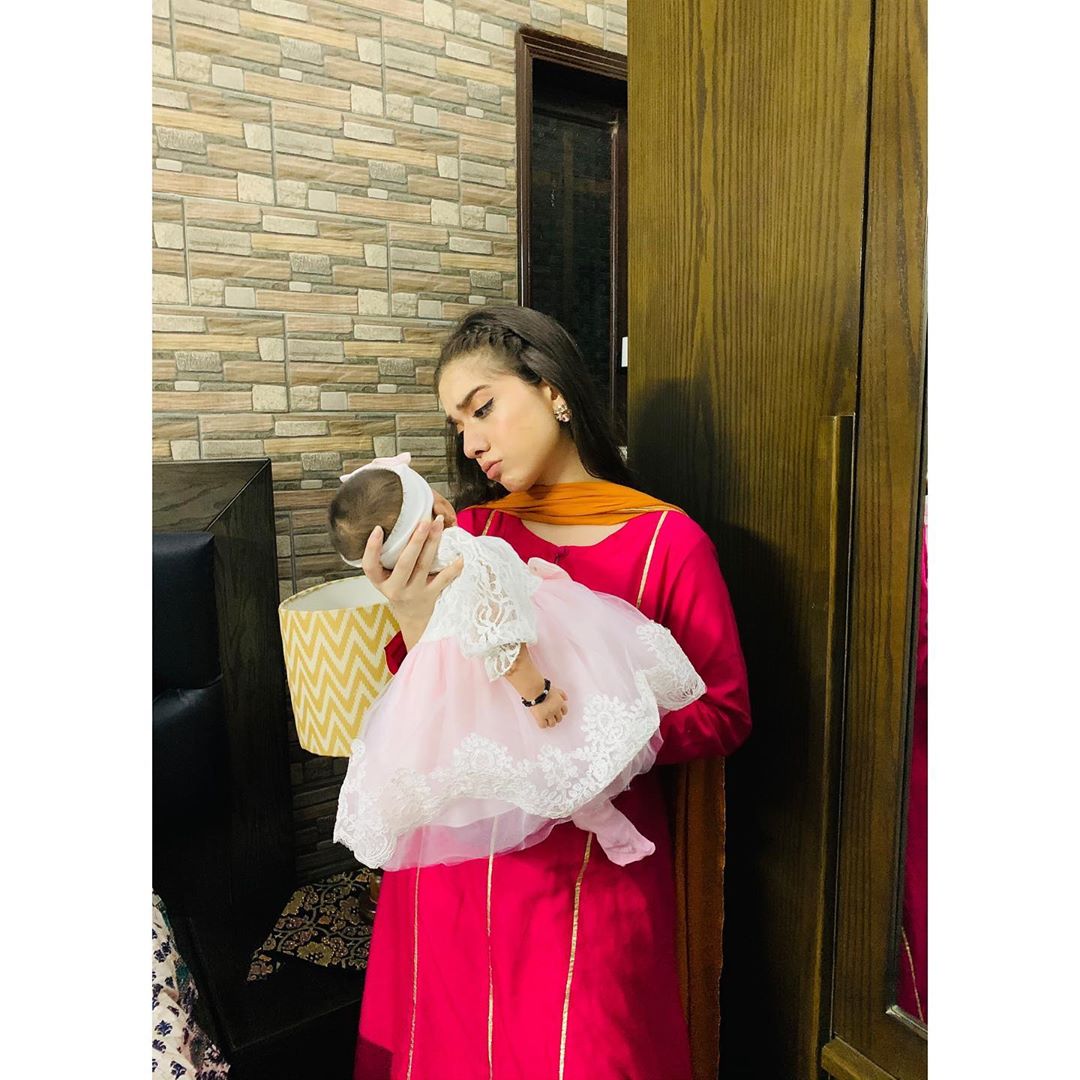 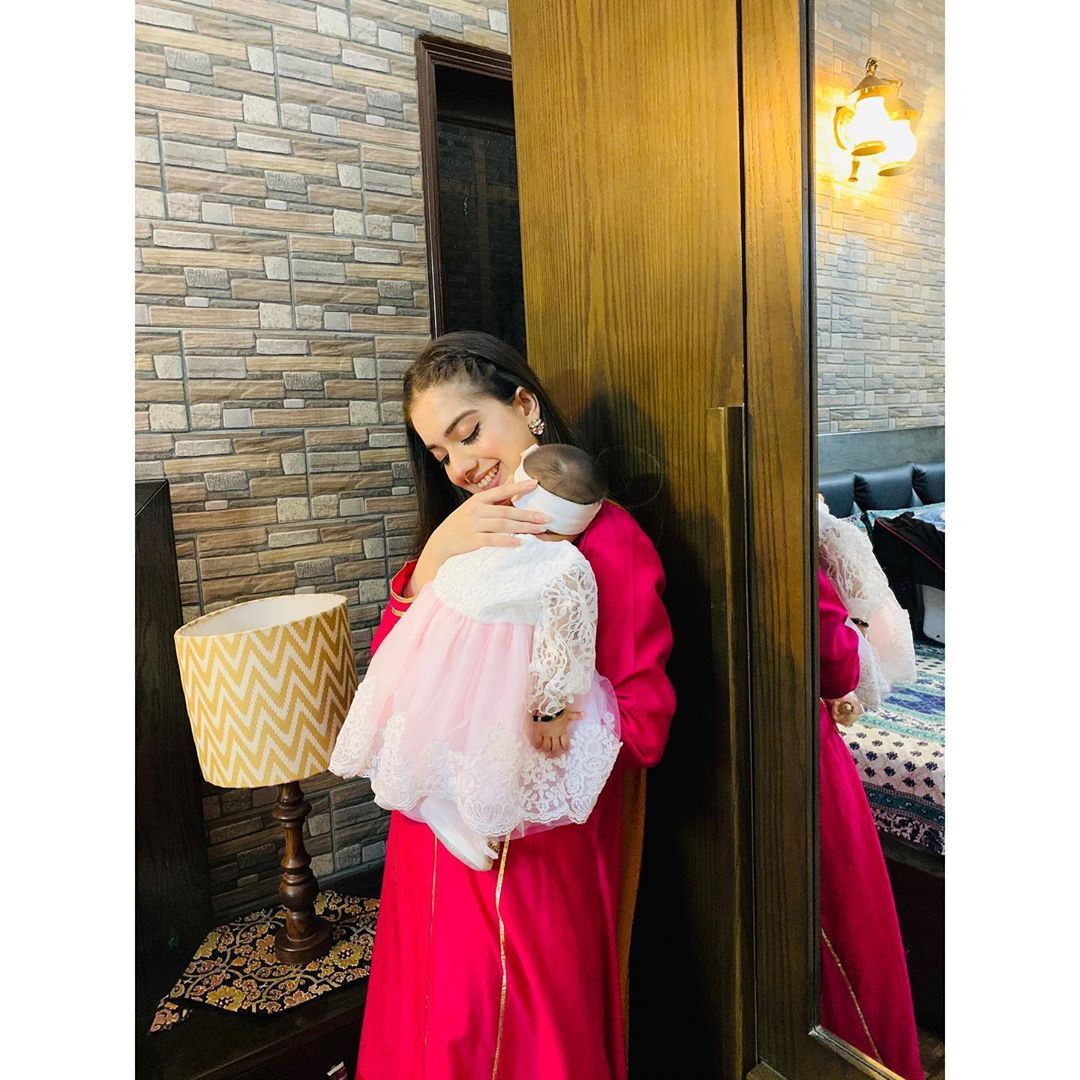 Seems like Arisha loves to spend time with her niece.