Azekah Daniel is a bold and beautiful addition to the entertainment industry. She used to be an air hostess and later migrated to the acting profession. She has been impressing since quite regularly with her strong performances and she has been a part of many great projects. Azekah Daniel also never shies away from stating her opinions and speaks her mind openly. She does not think about consequences and stands by what she thinks is right for her as she walked out of a show recently for the disrespect she had to bear. 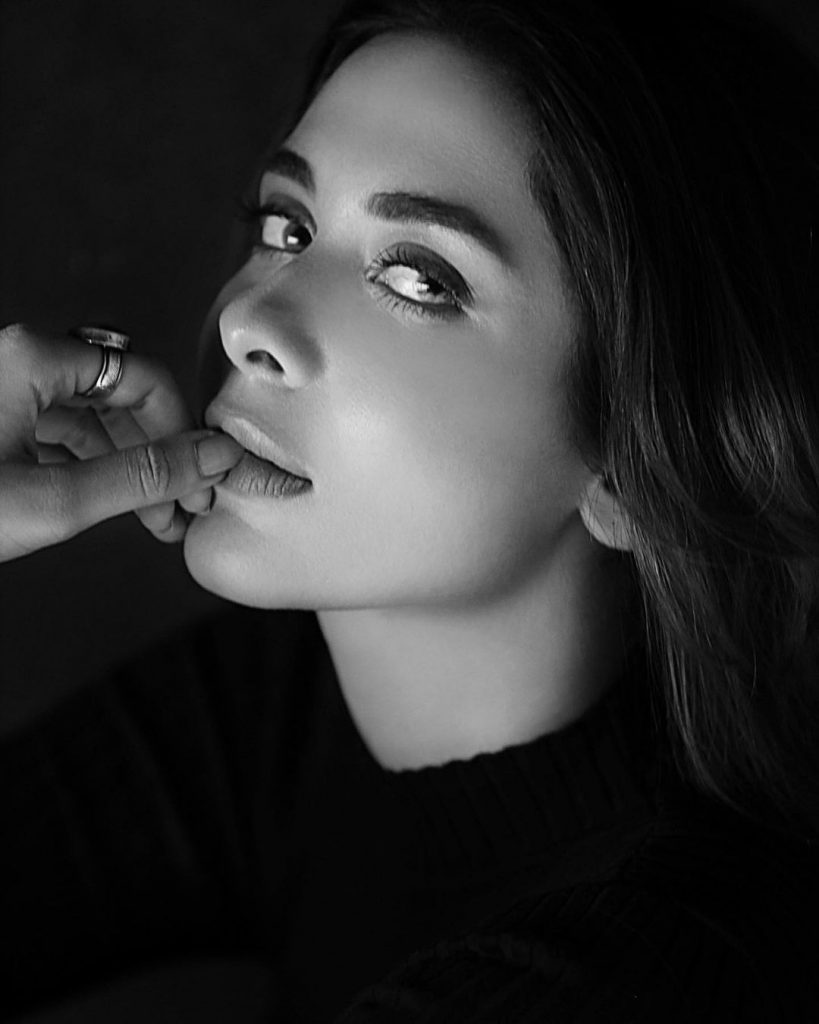 Azekah Daniel became a household name after she id the Hum TV drama Malal e Yaar which was a super hit. She has since impressed audience with her roles in dramas like Cheekh, Dunk as well as Balaa. She knows how to shine in a character. The actress is having a great time in Skardu valley these days and she has shared some beautiful pictures of herself from the scenic views of the valley. Here is how Azekah Daniel is enjoying amongst the beauty of Skardu Valley and she definitely makes everybody want to take a trip there: 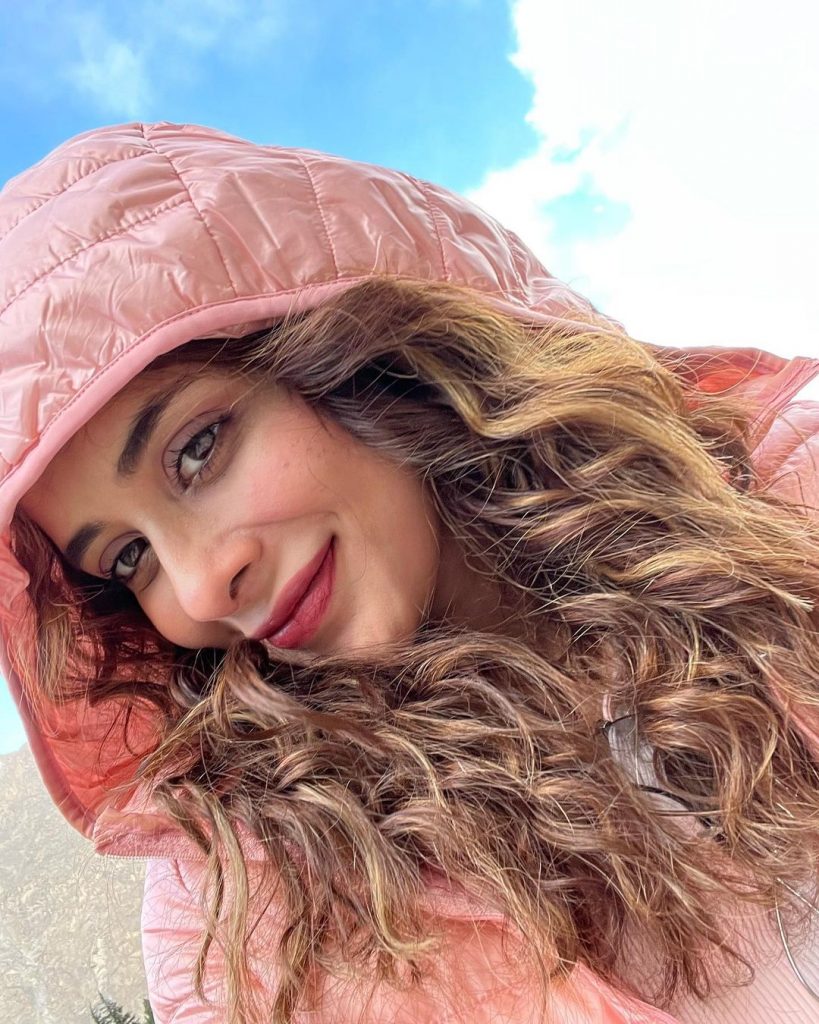 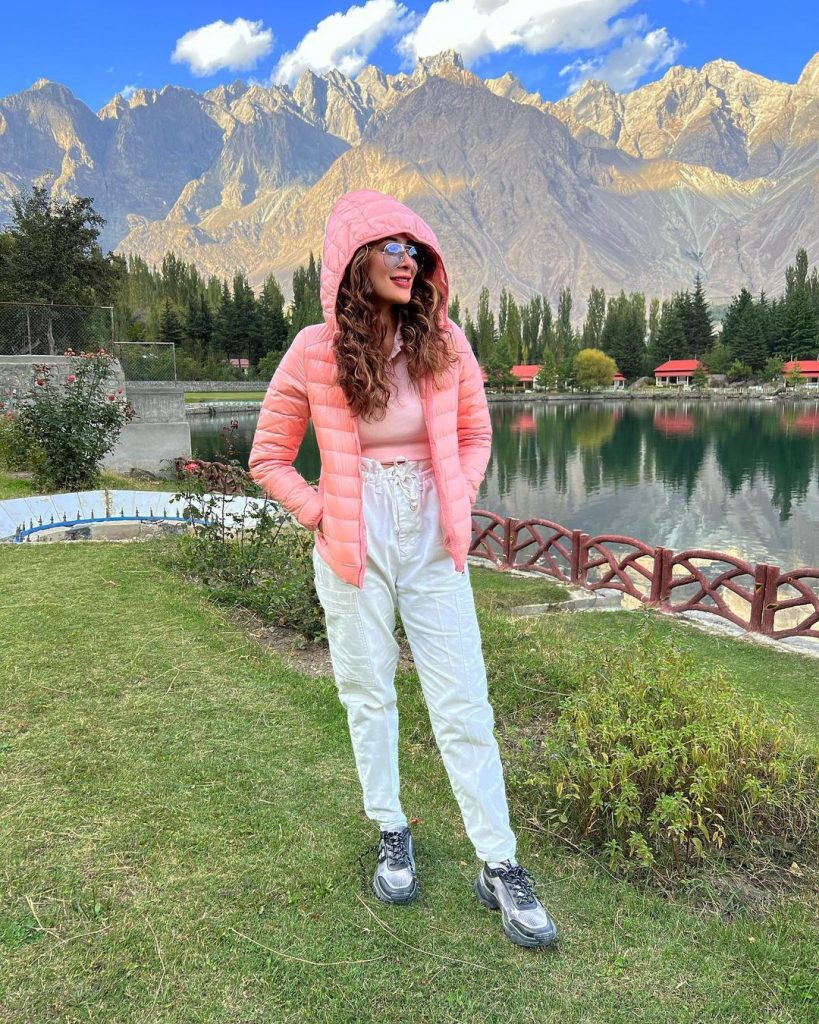 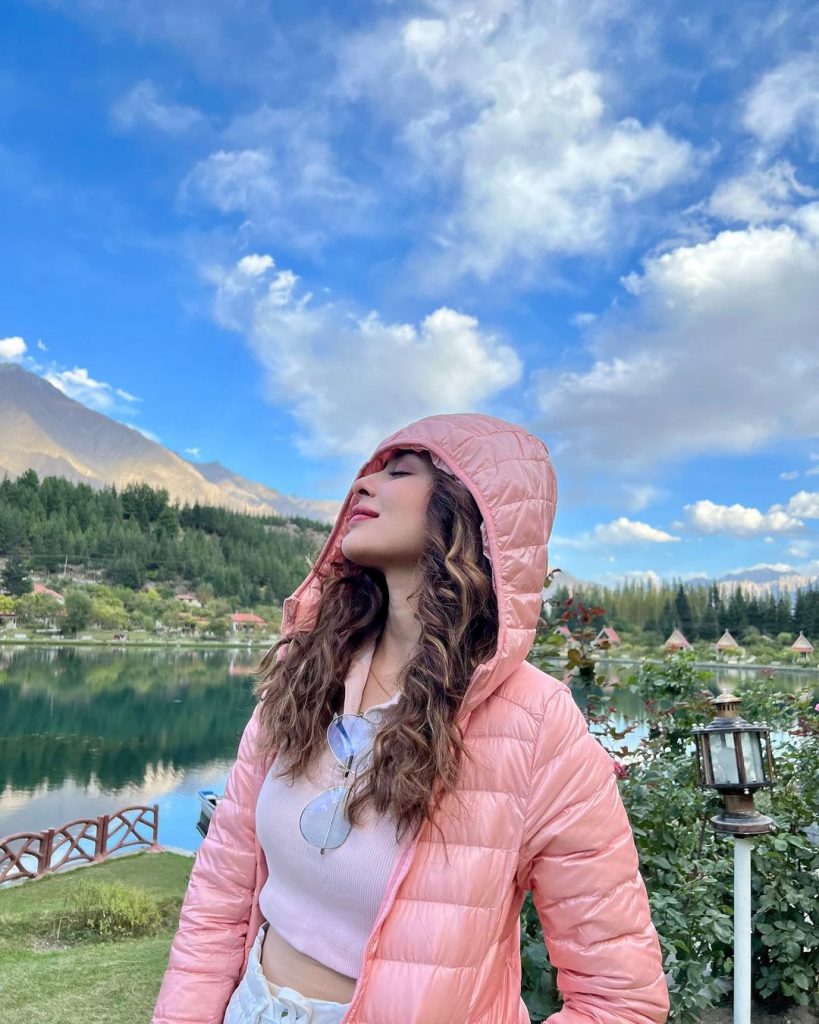 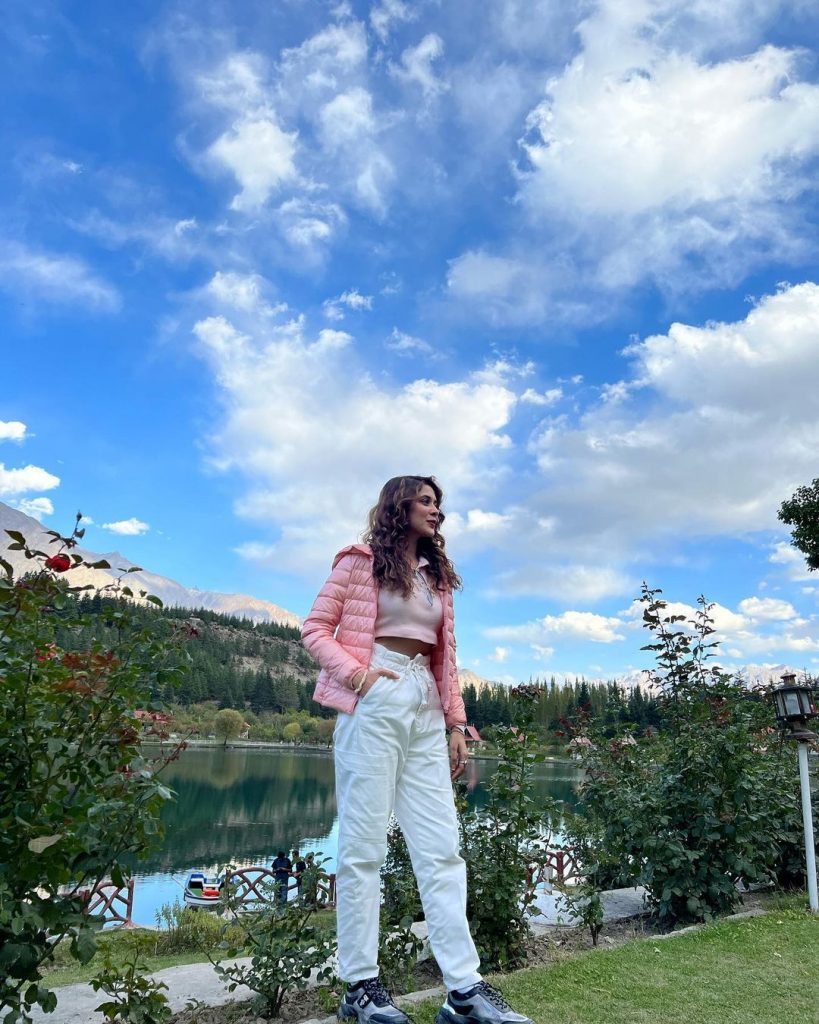 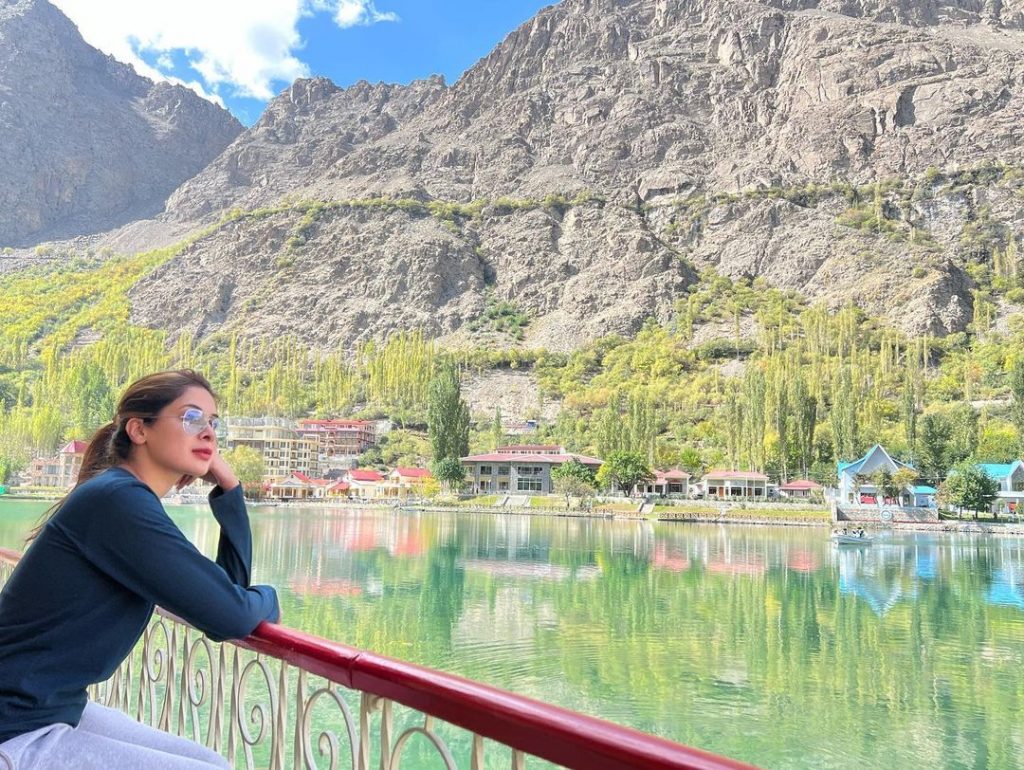 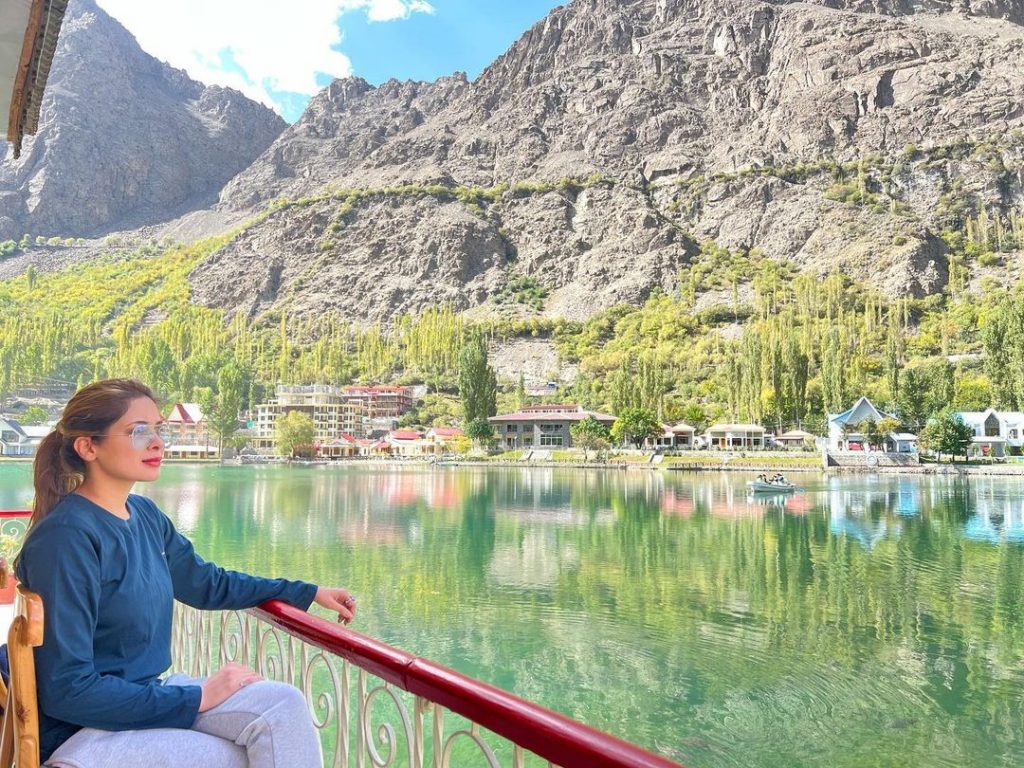 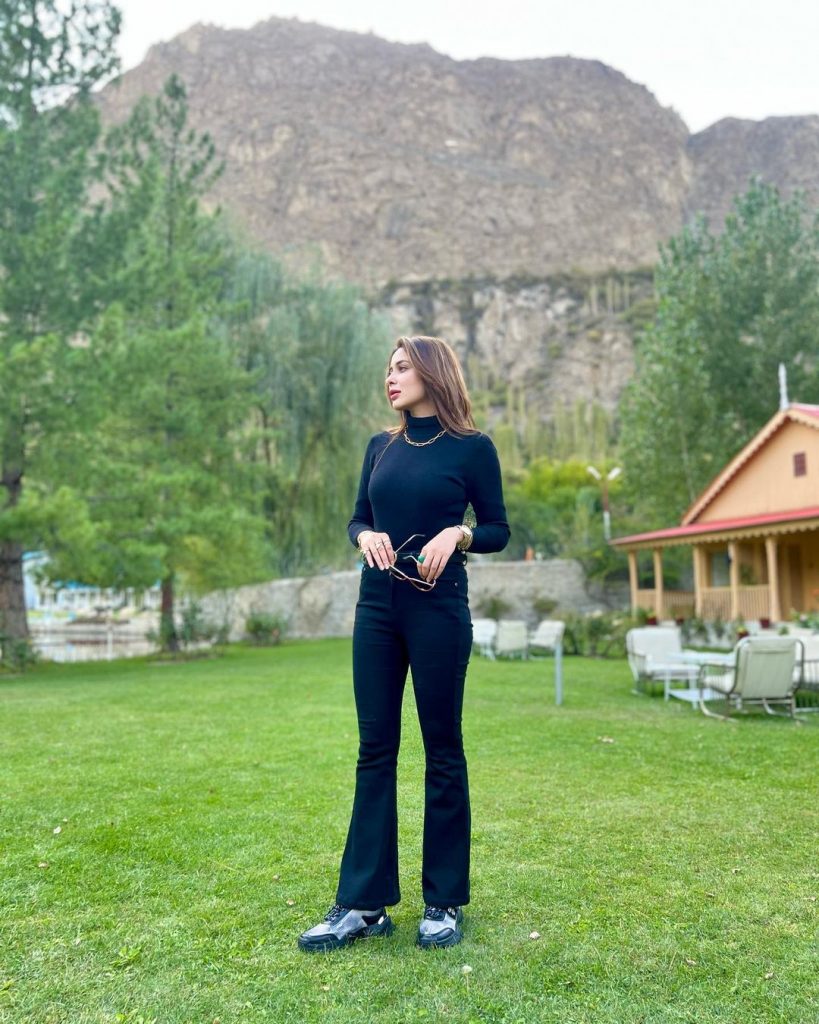 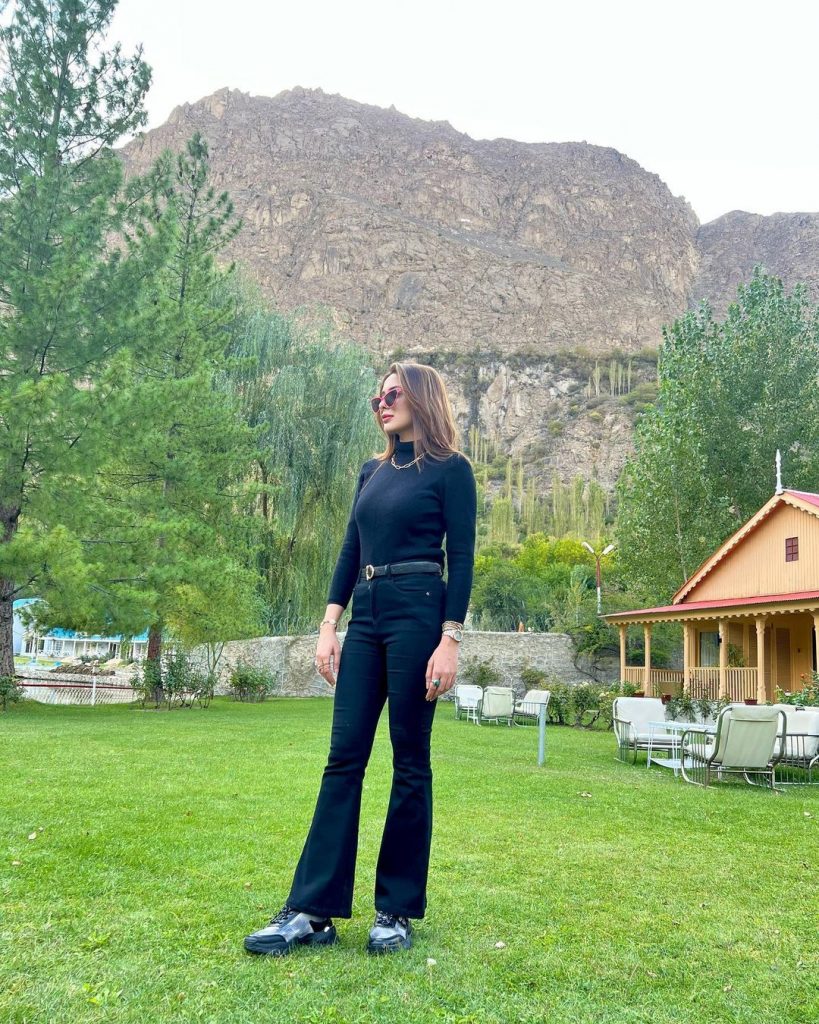 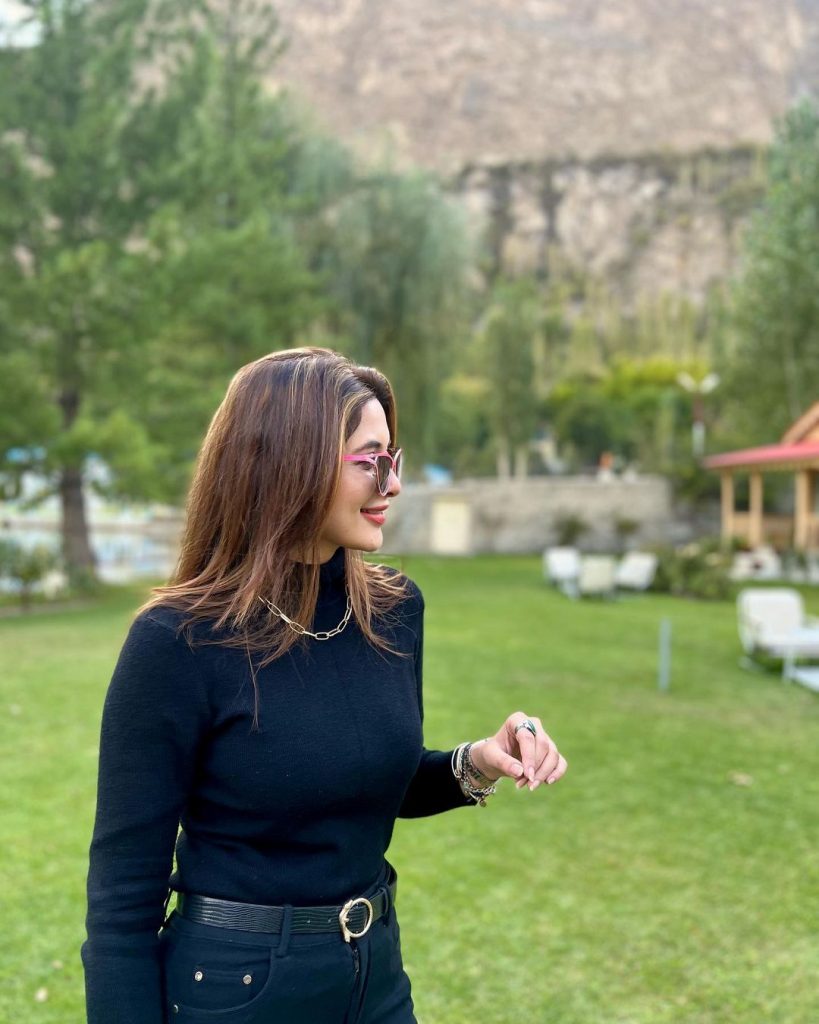 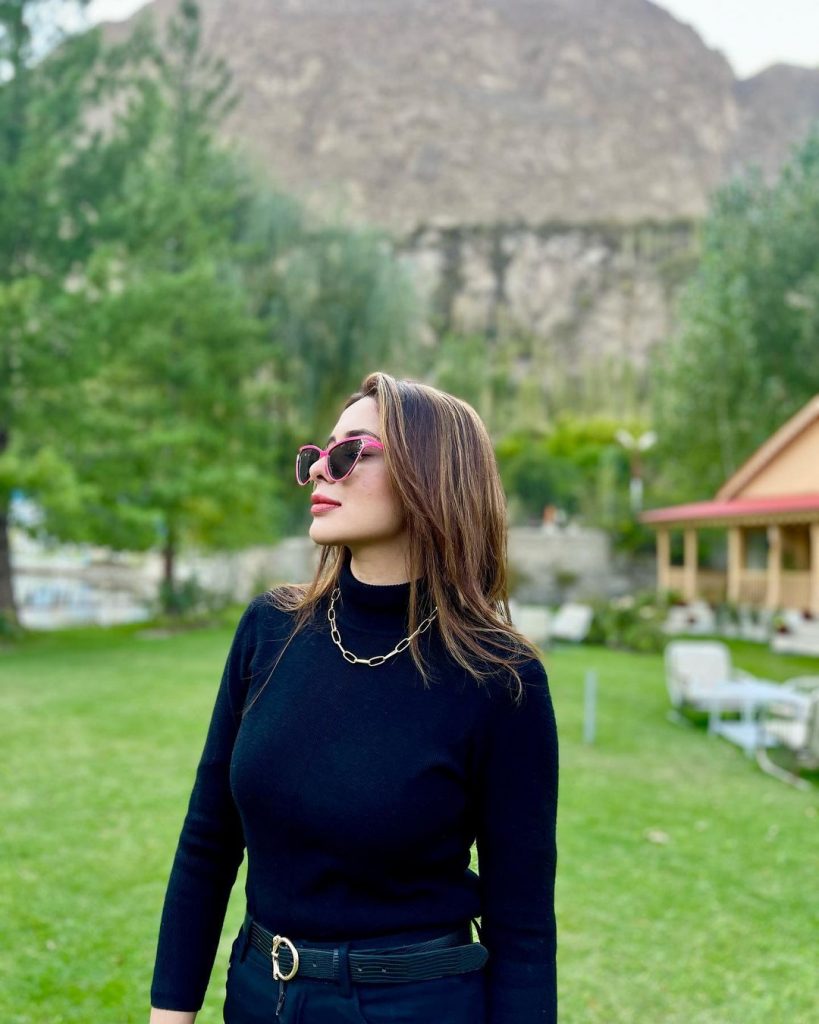