Minal Khan and Ahsan Mohsin Ikram are a fun couple. Minal Khan tied the knot with Ahsan Mohsin last year and the couple is so in love and inseparable since. Minal Khan and Ahsan definitely make a beautiful couple who are never afraid to have a little fun. The couple generally remains very busy as both of them are actors and specially Minal is seen in many projects. But they always take time out to spend with each other and share the fun things they do or the trips they take with their millions of fans. 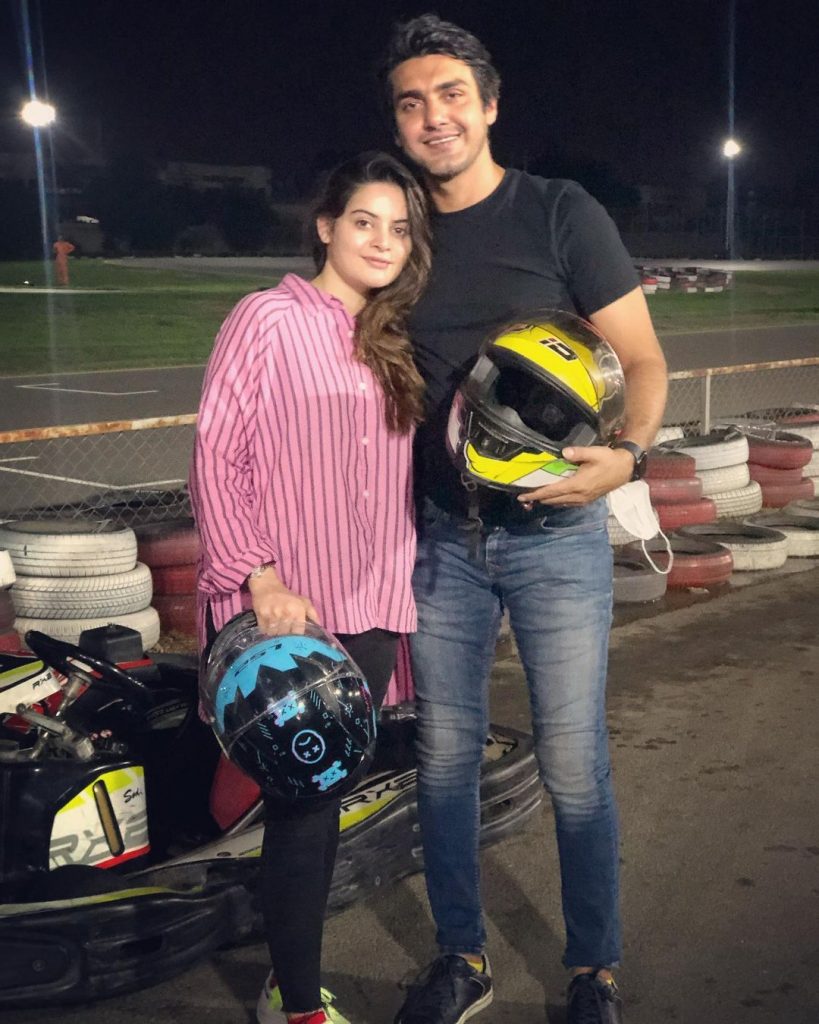 Ahsan Mohsin Ikram and Minal are jet setting to Thailand now a days and they are surely having a lot of fun. They both spent a whole day at Safari where they met different animals. The shared fun pictures from their outing and an orangutan actually kissed Minal. Ahsan did not let the opportunity go and had some fun for that moment. The couple was dressed in their casual best and Minal looked pretty as usual without even putting a lot of extra effort. Check out the clicks below from their Safari trip in Thailand: 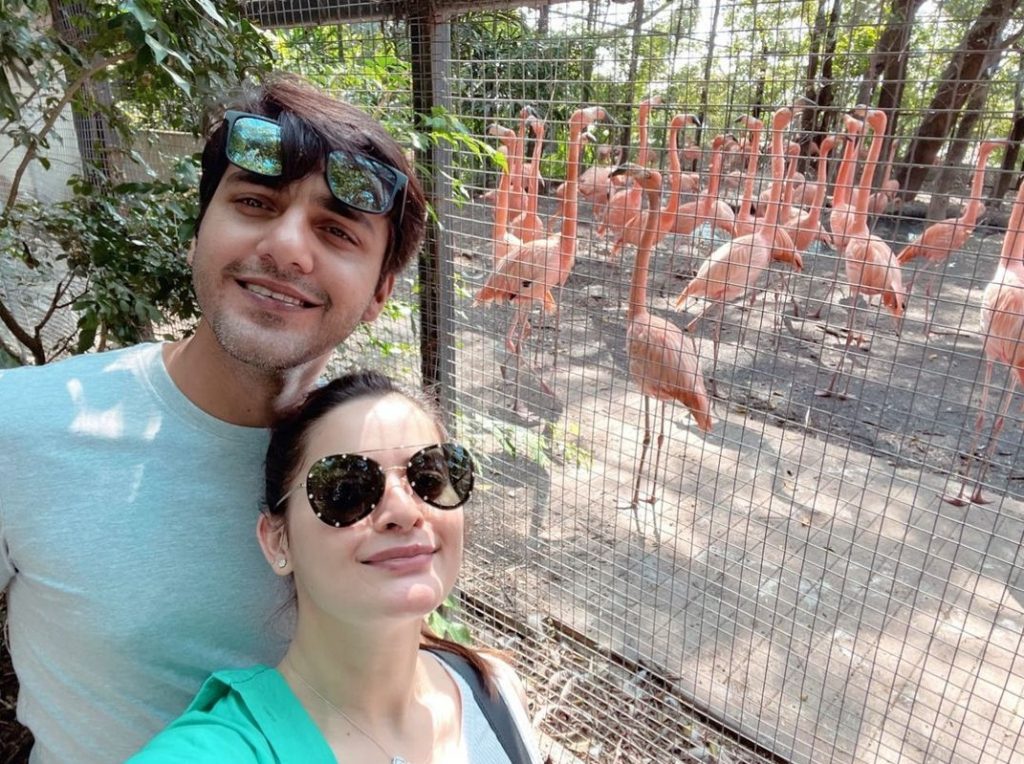 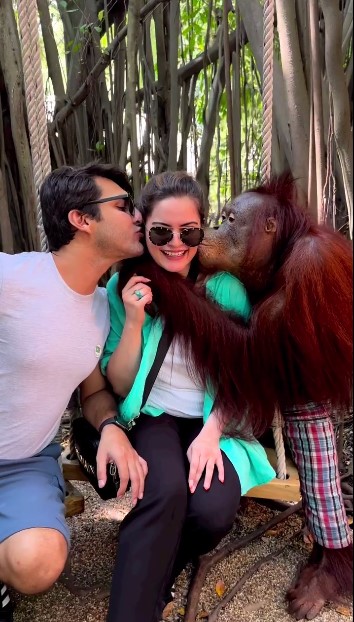 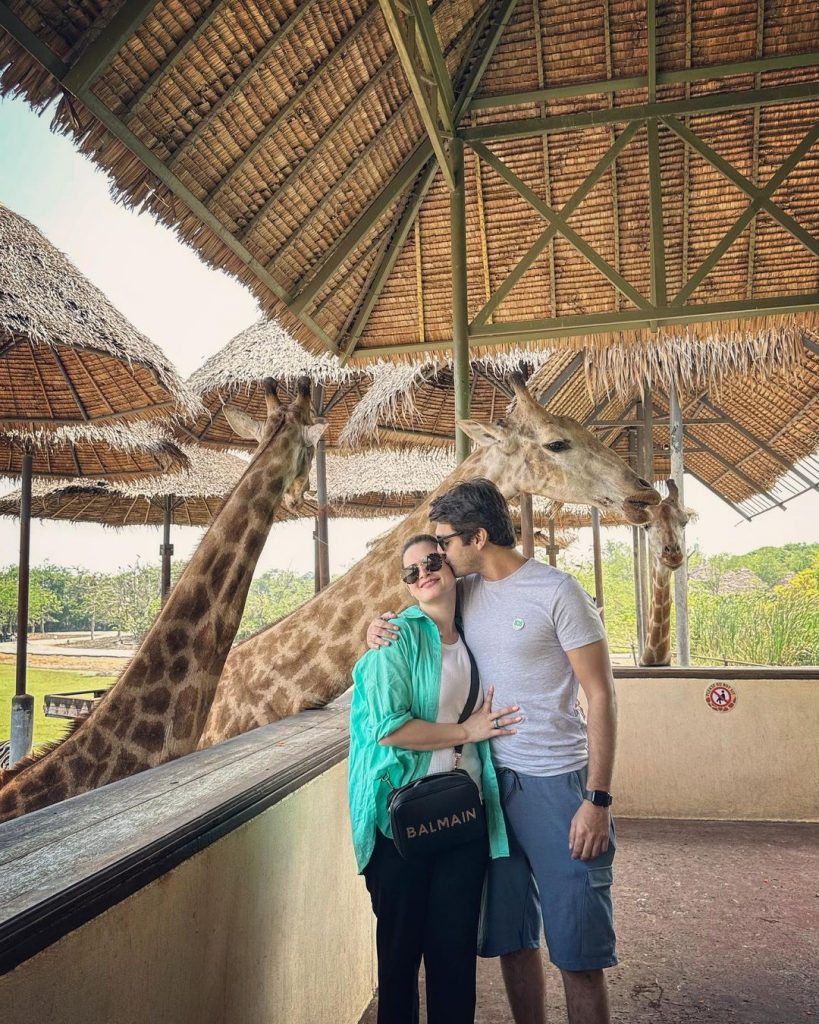 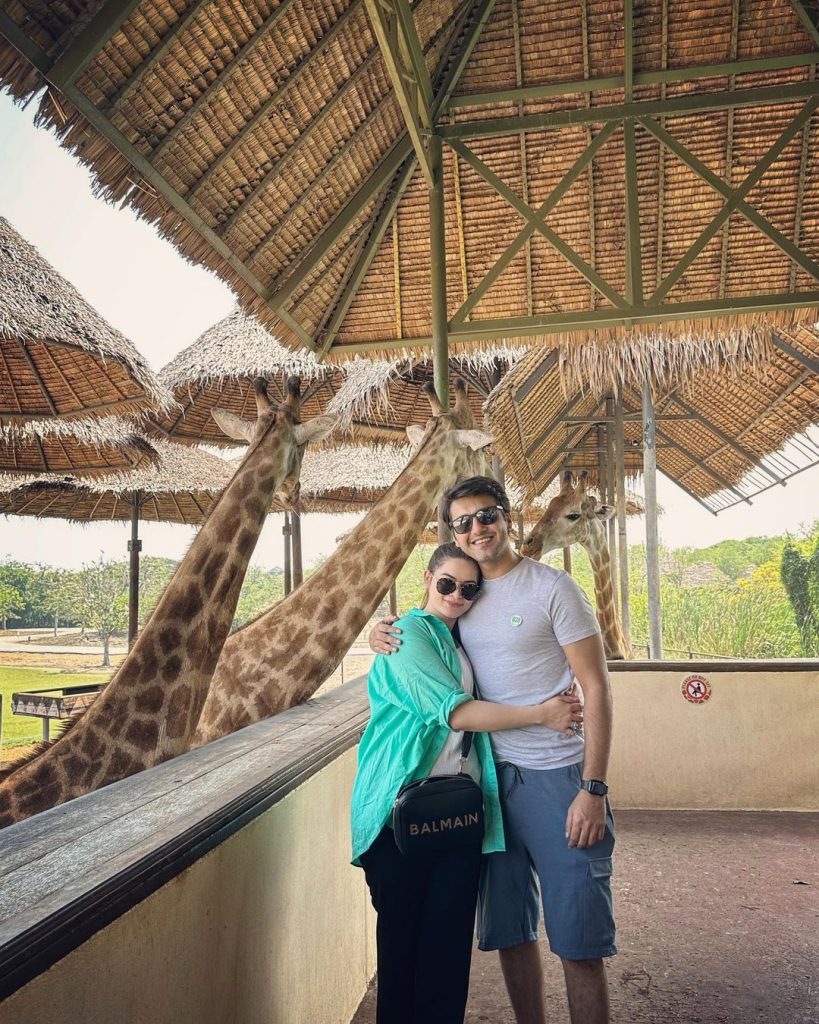 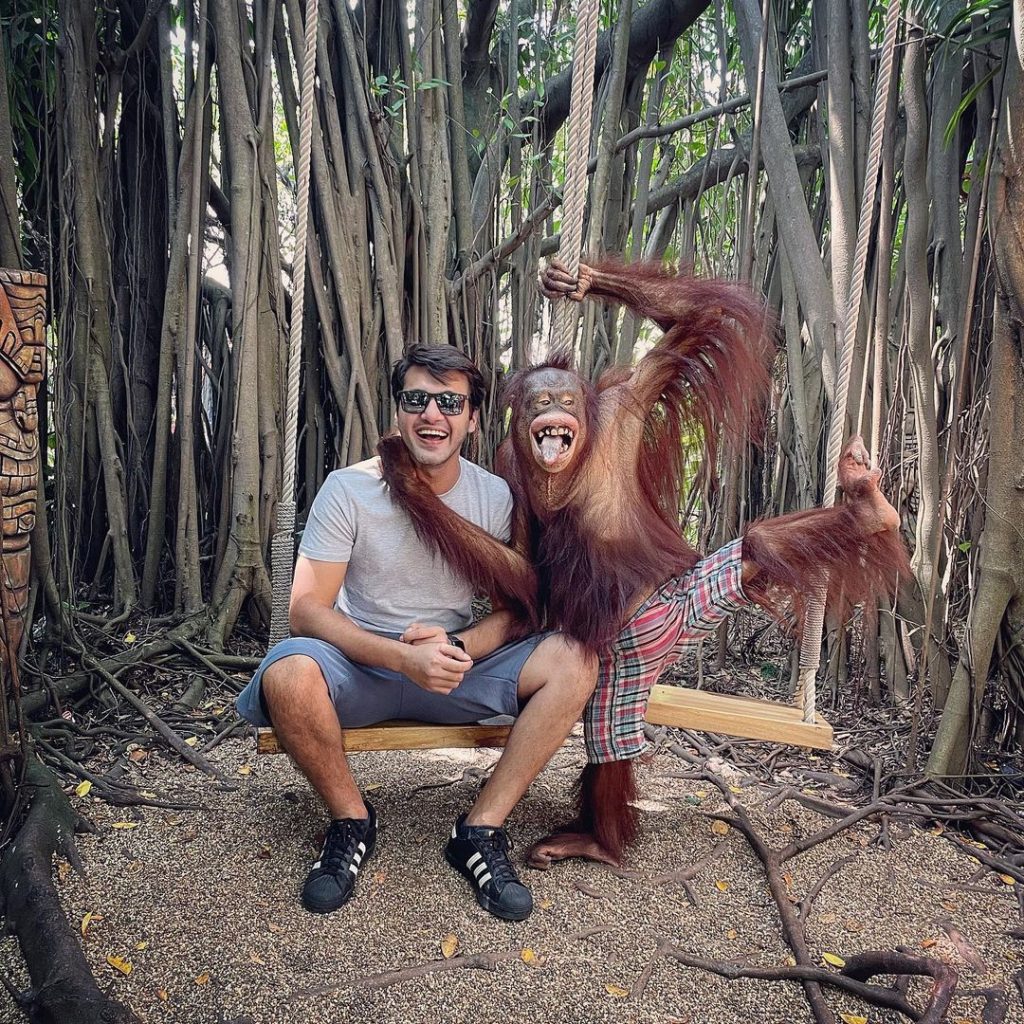 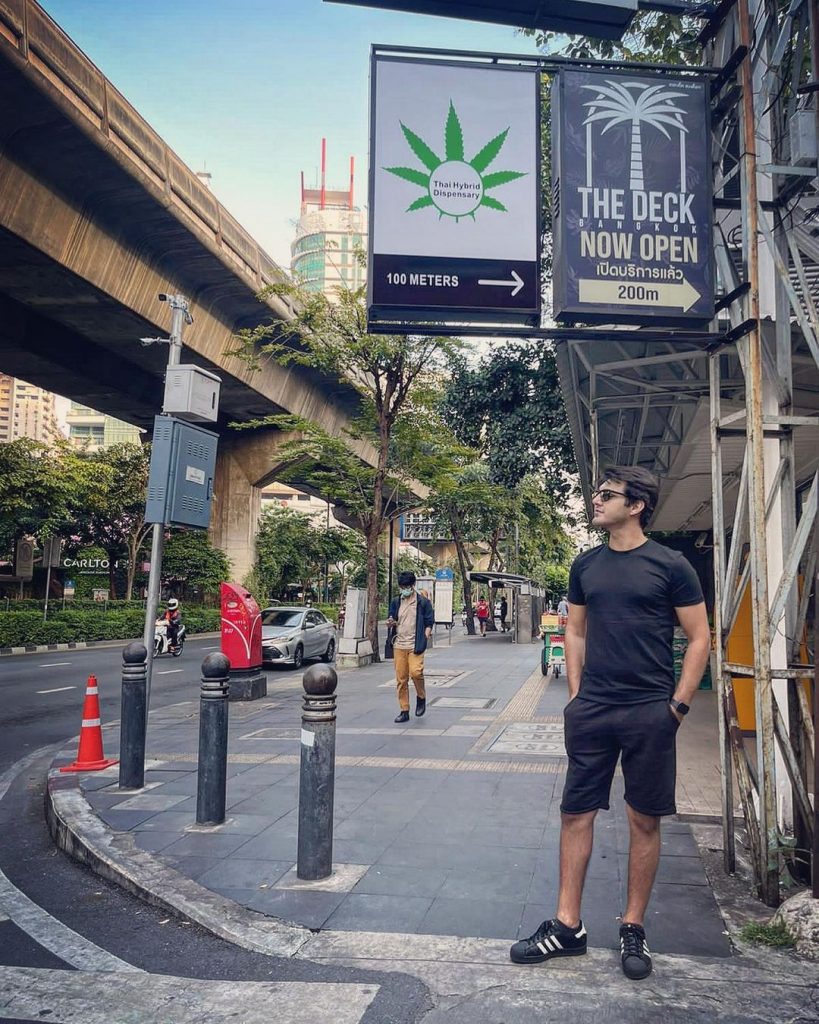 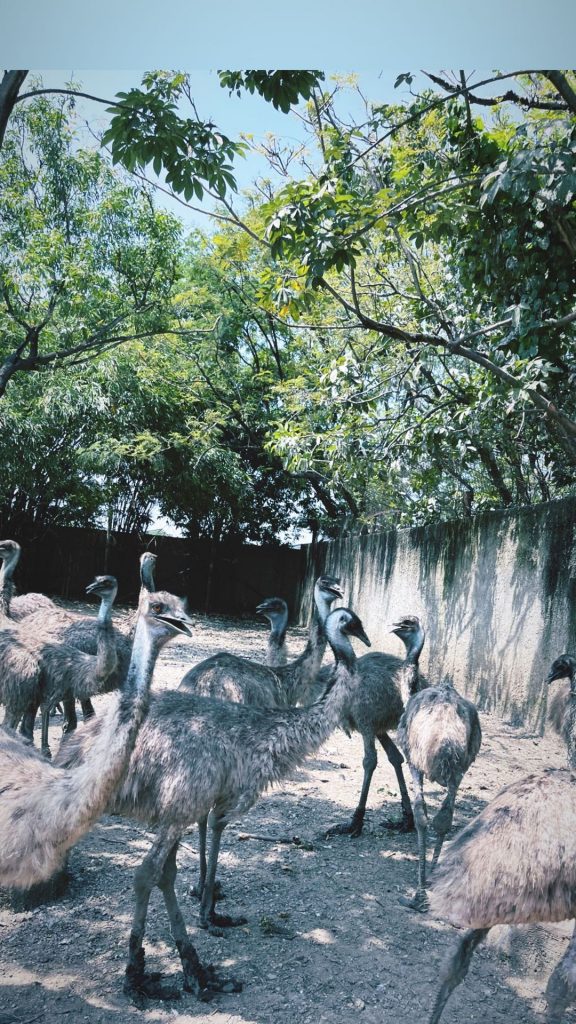 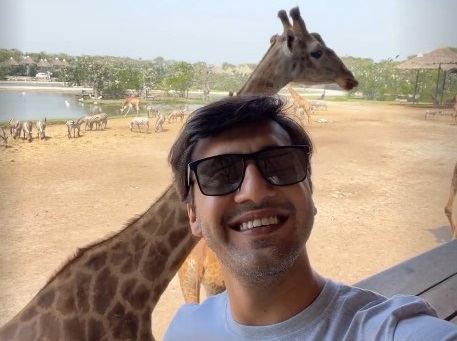 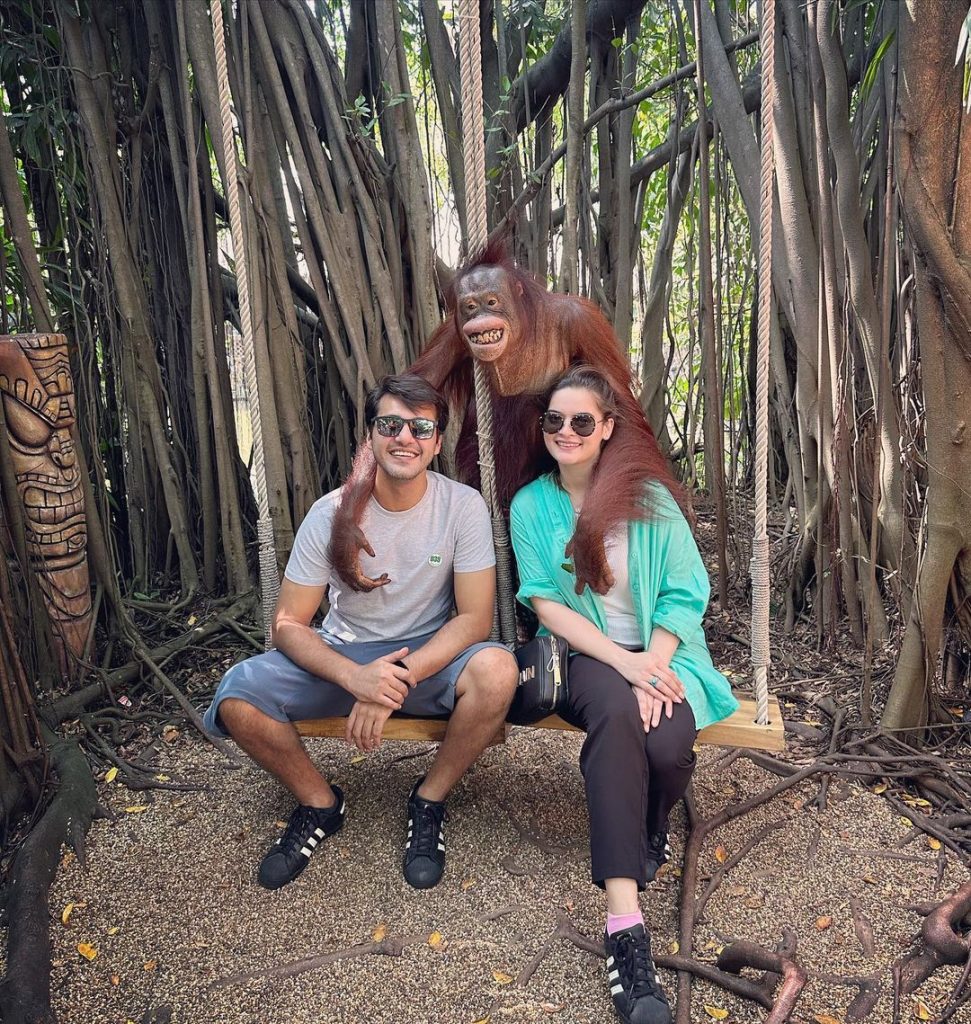 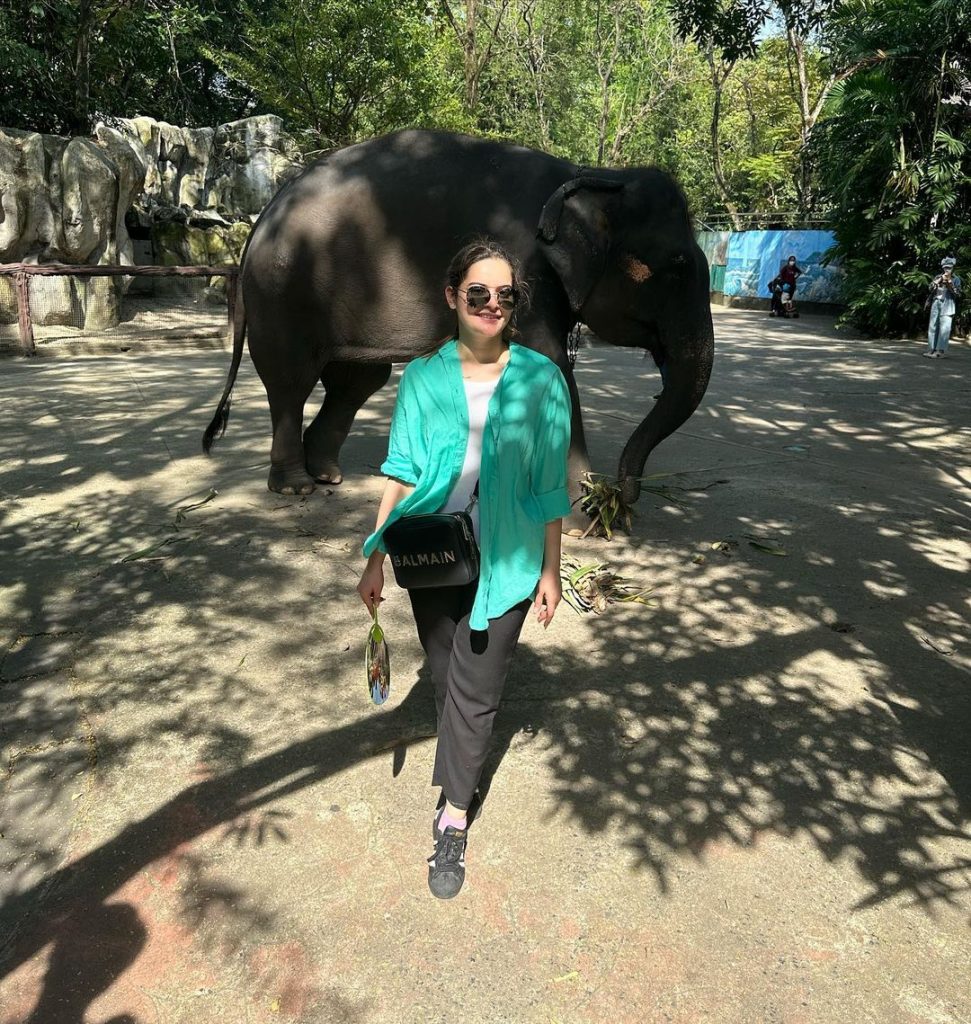 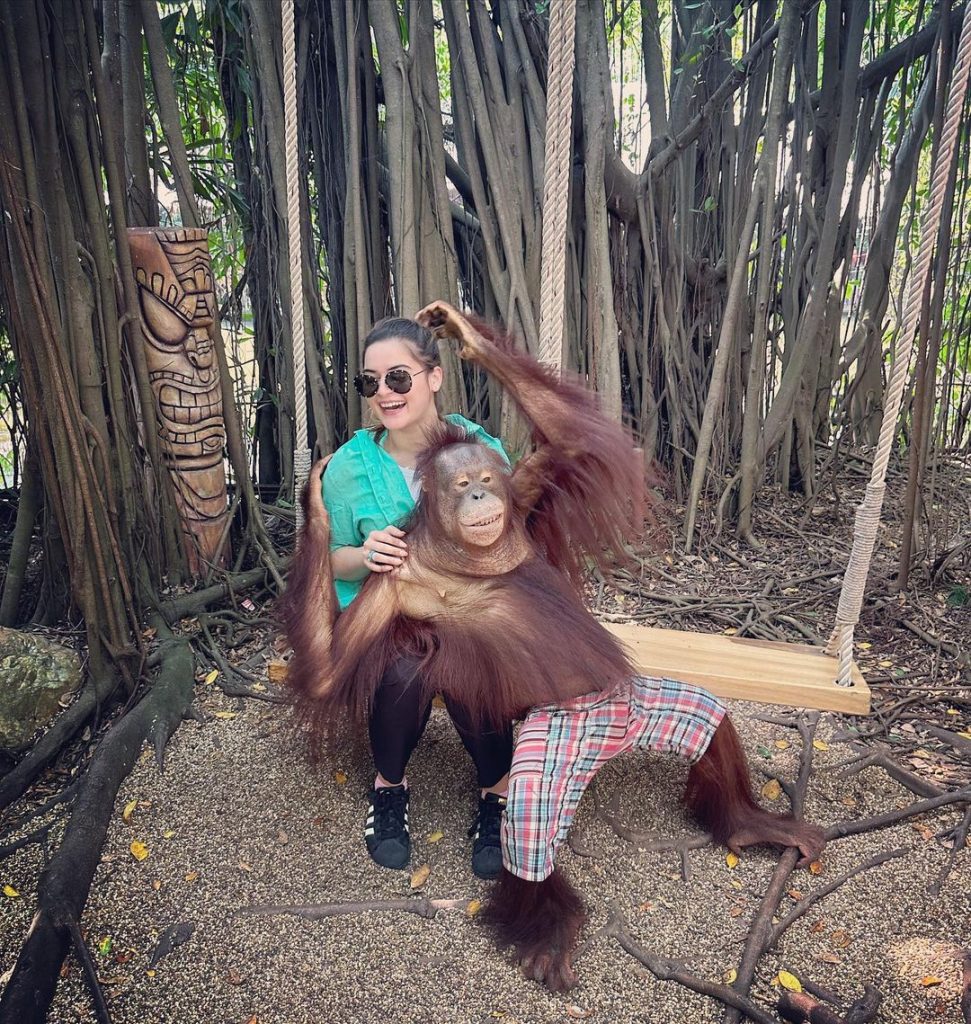 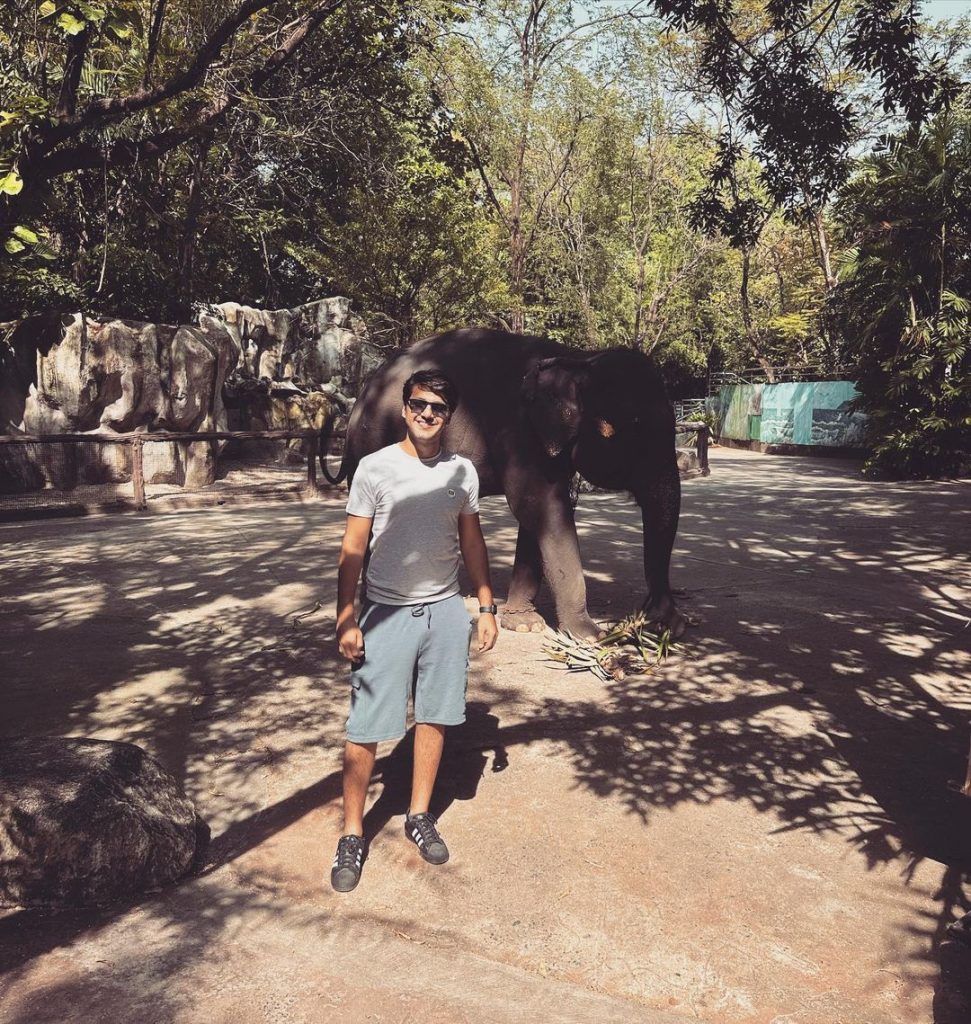 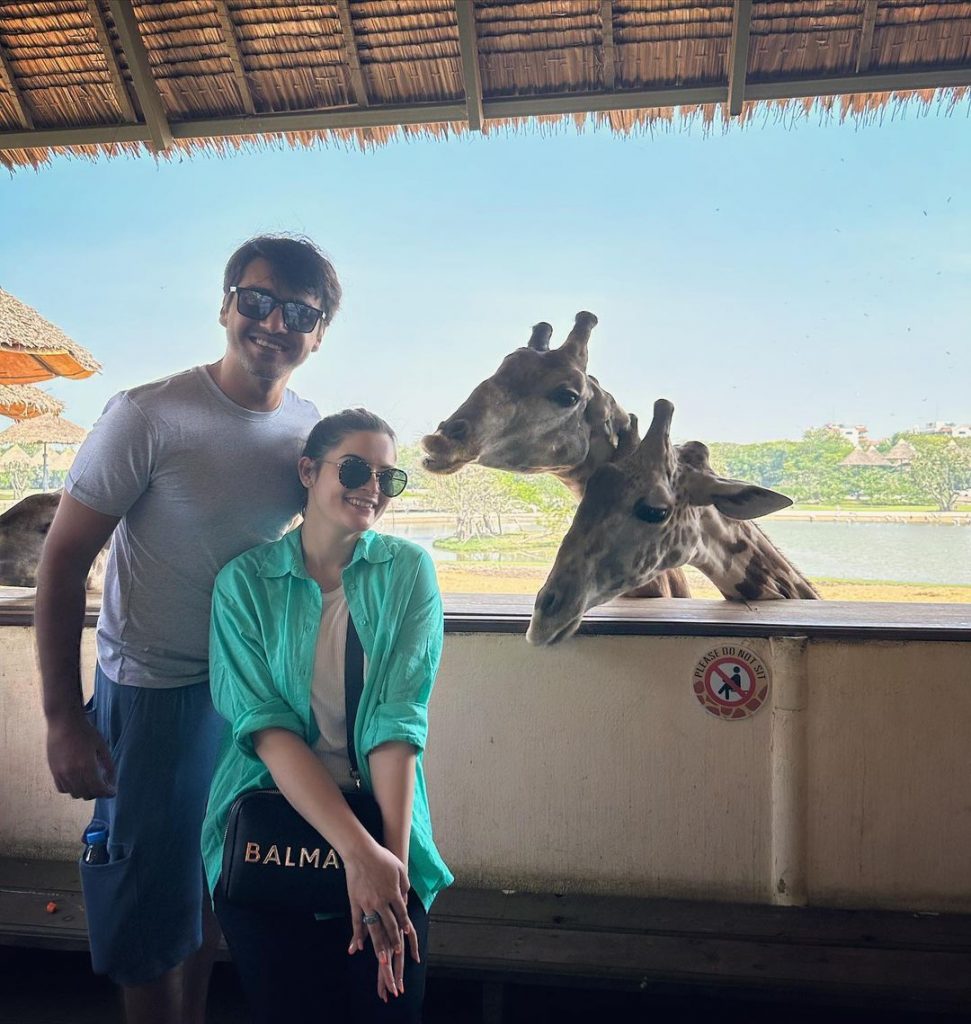