Faryal Mehmood is a Pakistani actress, model and singer. Her mother was an actress and singer she made her passionate about acting. She started doing acting when she was only 5 years old at the school stage. She did TV commercials for different brands which enhanced her interest in acting.

She appeared on screen at an early age but could not get a lot of appreciation. She took a break and then reappeared on the screen. She came back after a complete transformation. She has been doing several projects ever since. She has transformed her fashion as well and has been doing many modeling projects.

Faryal Mehmood is the face of Rizwan Baig. She has walked on the ramp for his show and did a photoshoot in his latest collection. She was wearing heavy bridal dresses with heavy jewelry. As it is the season of the wedding, therefore, designers are launching their bridal dresses. The red and green colored dress was for the big day for the bride, peach with silver work was for the reception and the multicolor dress was a mehndi themed dress.

Here are some stunning pictures of Faryal Mehmood. Have a look at them and tell us what you guys think of her bridal look. 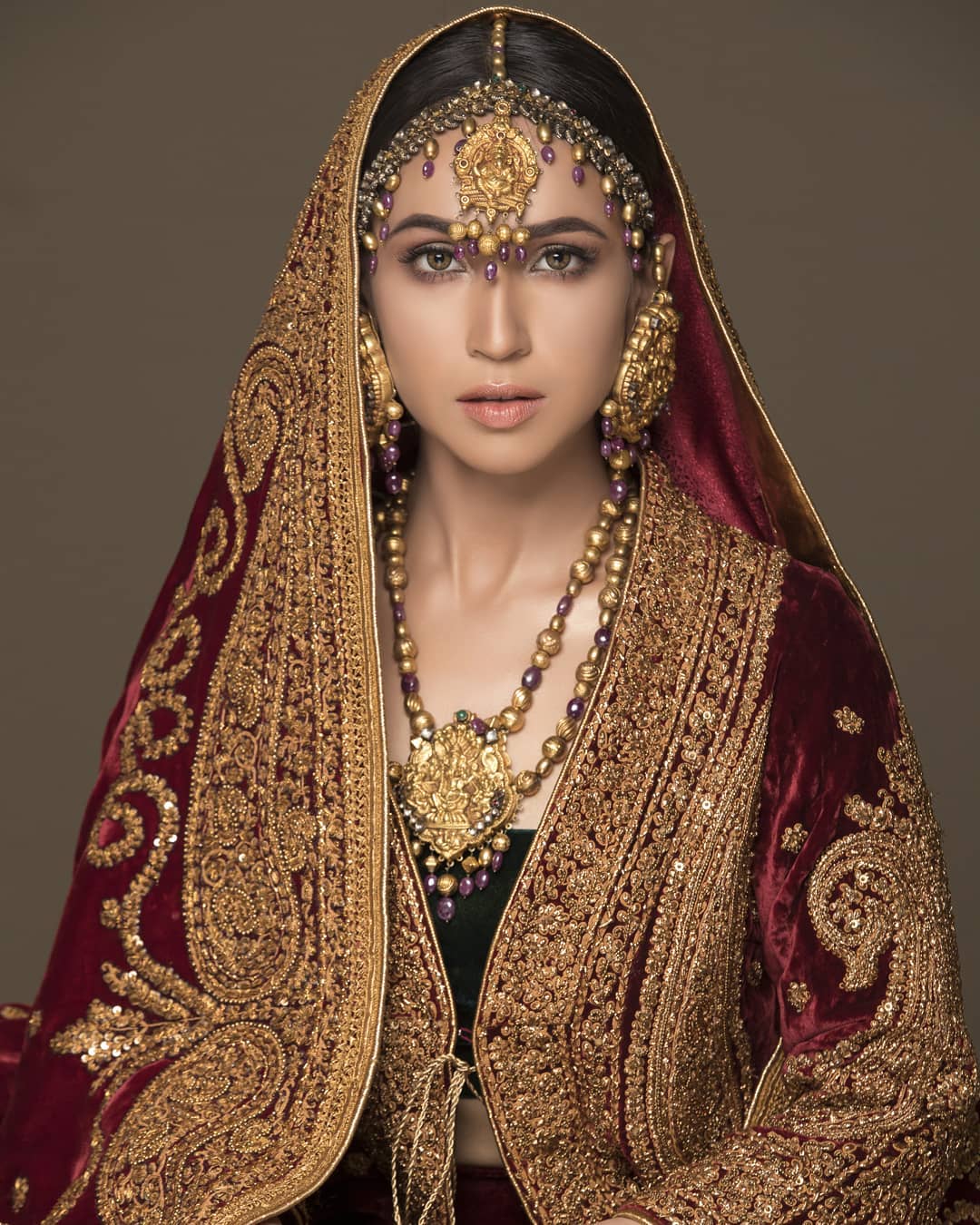 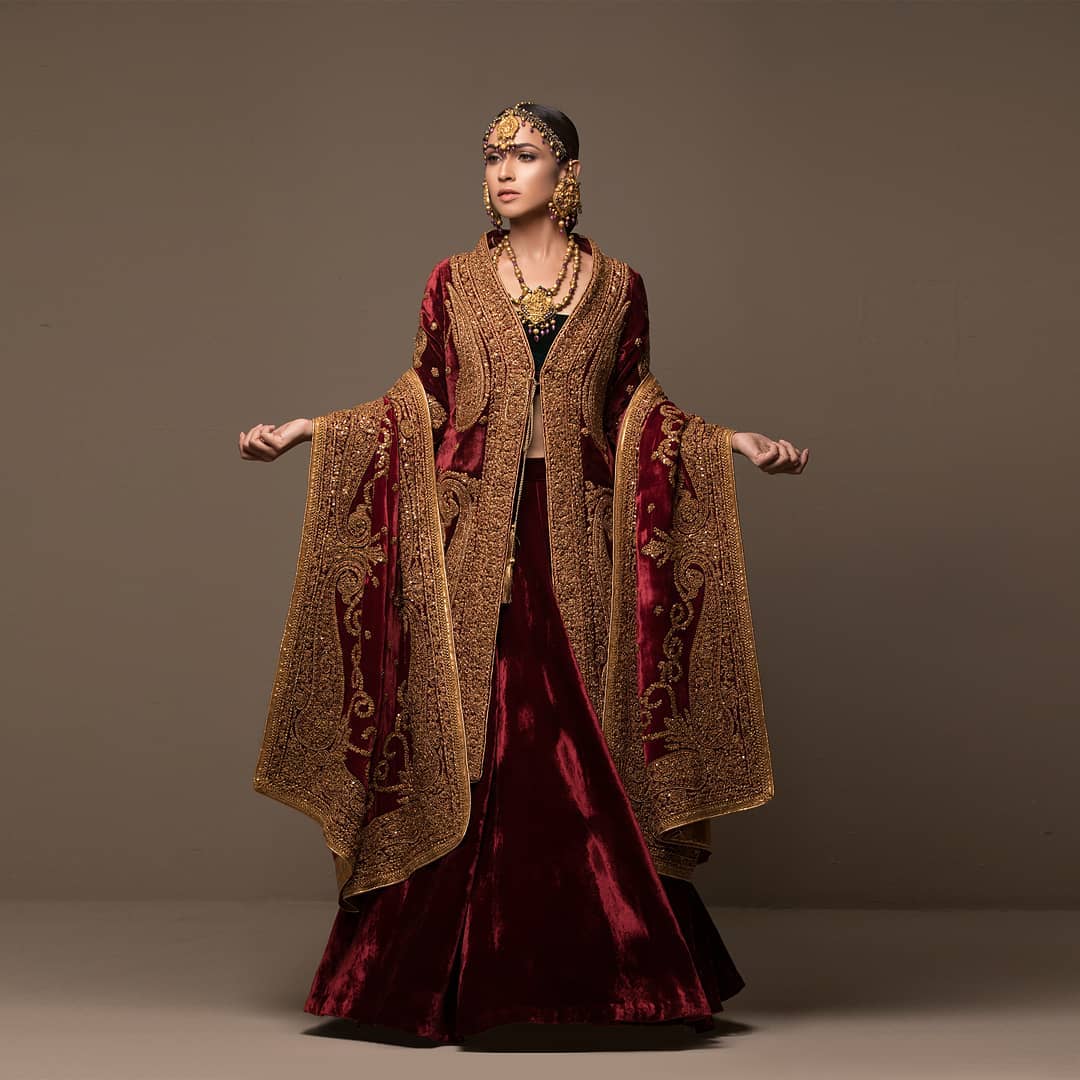 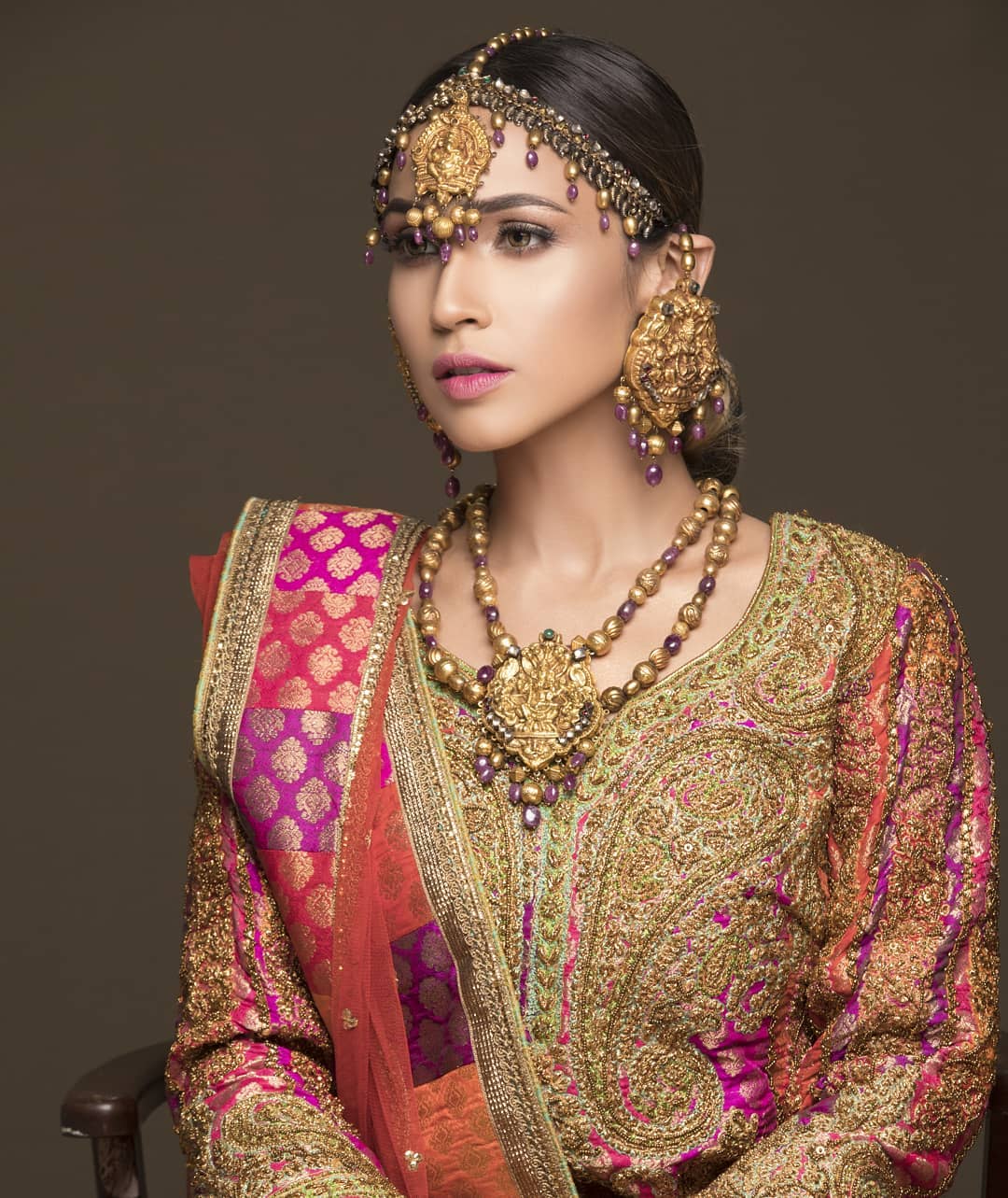 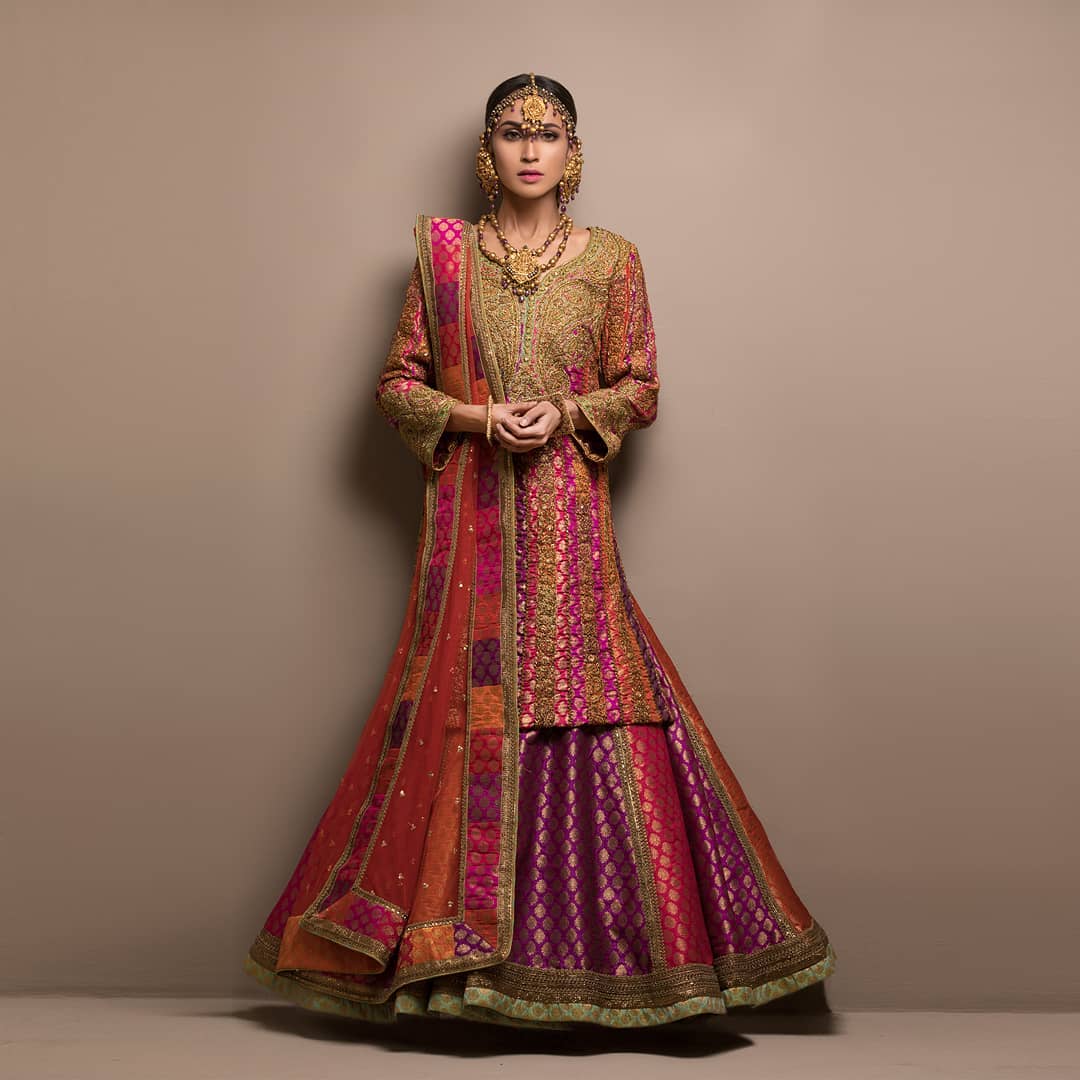 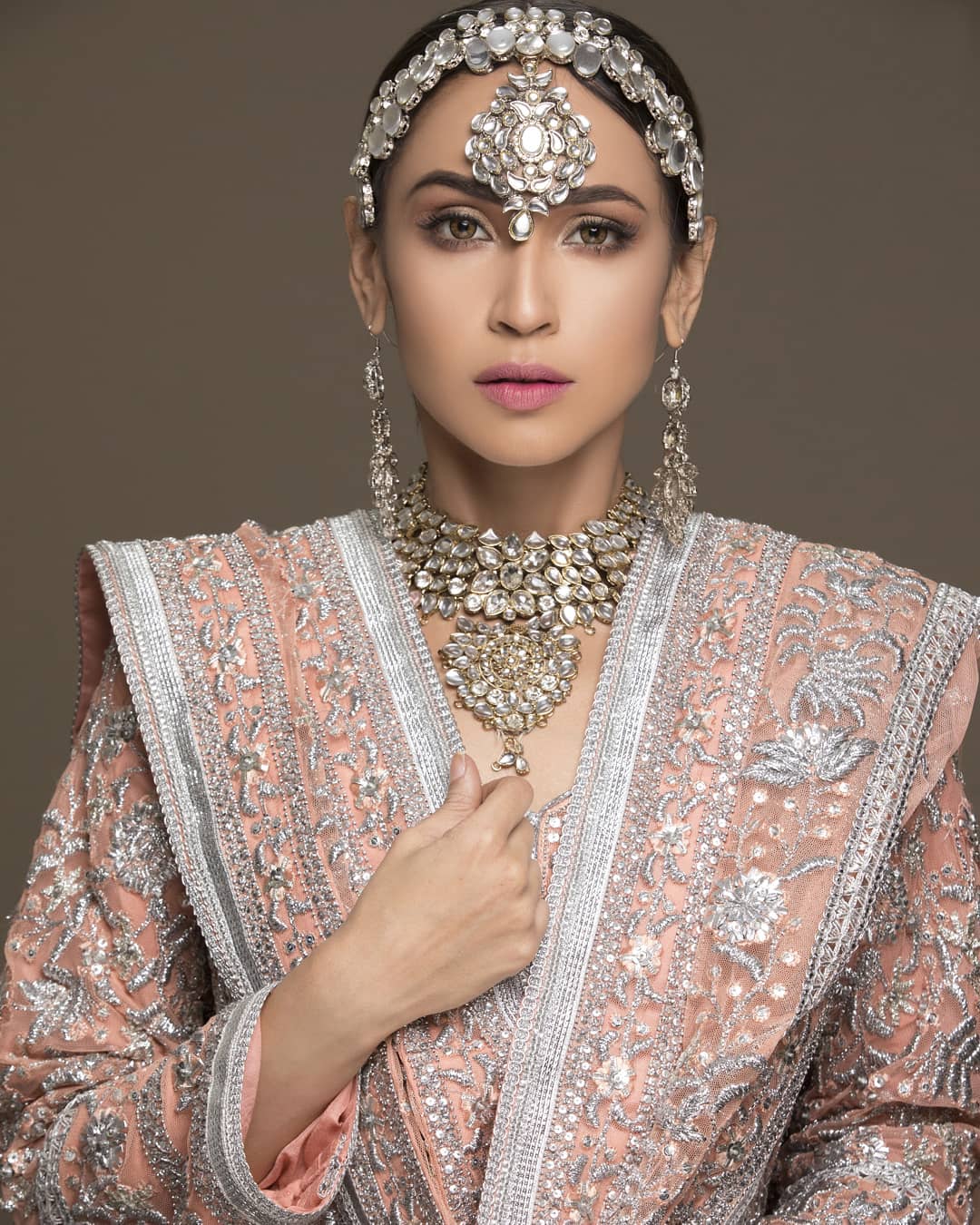 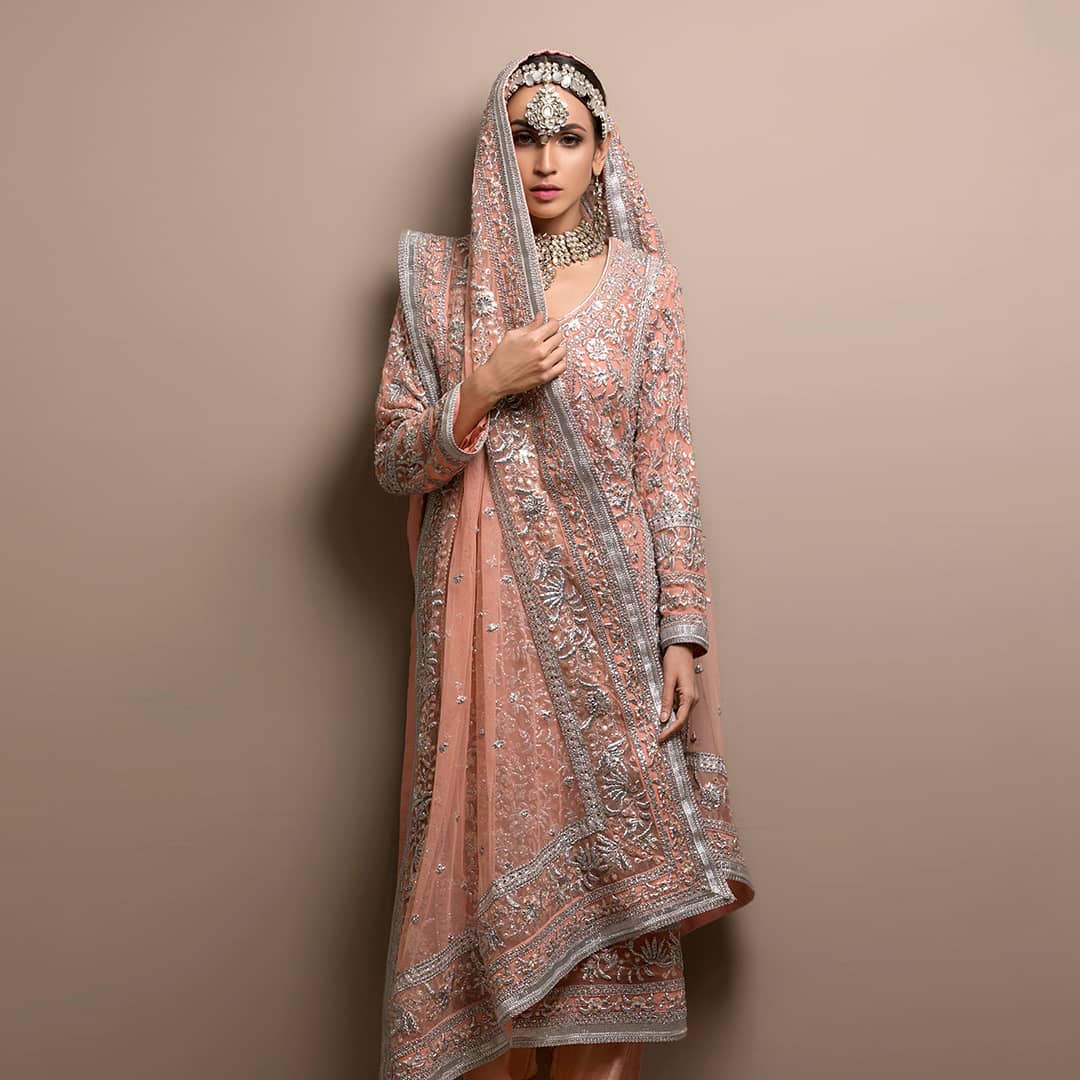 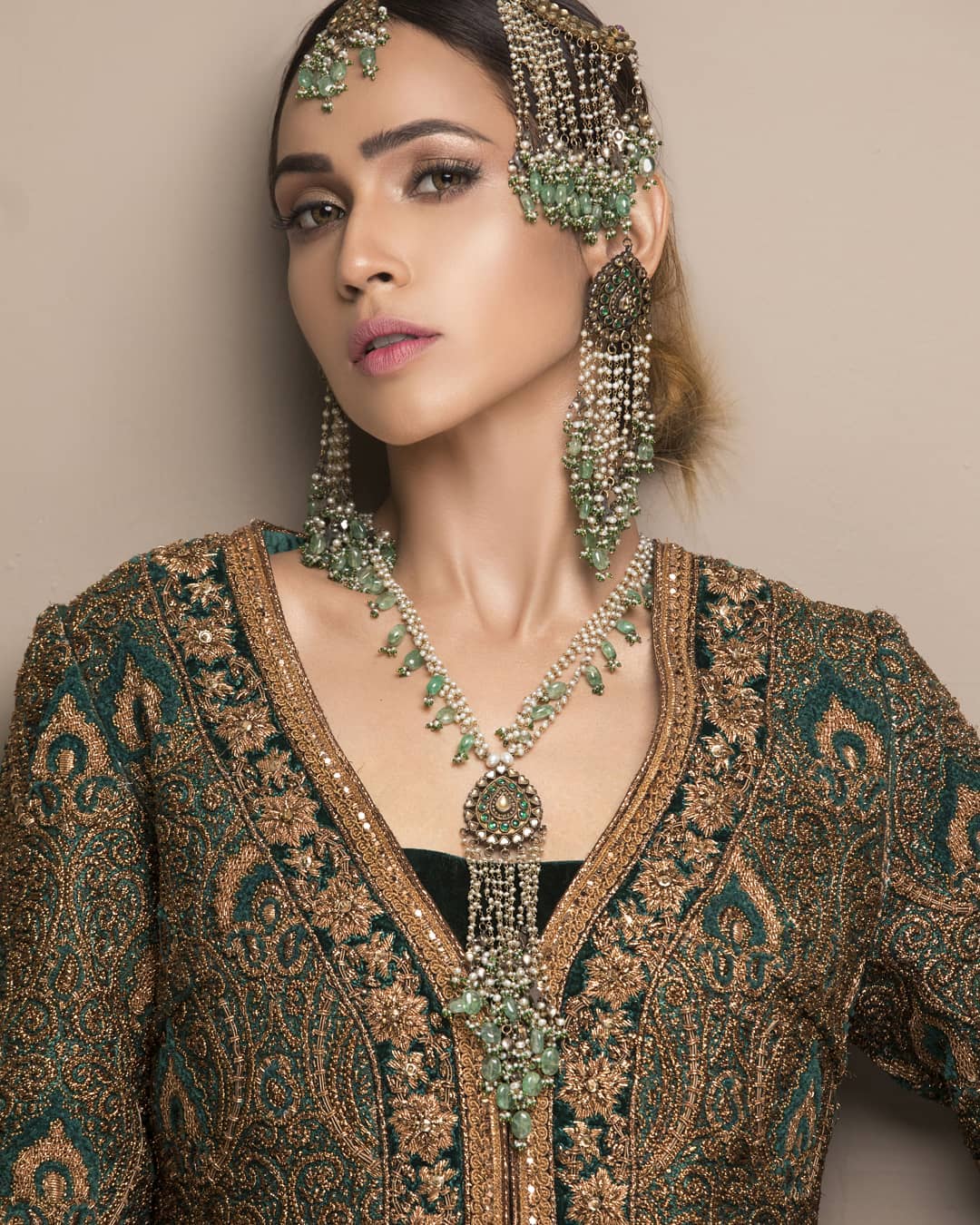 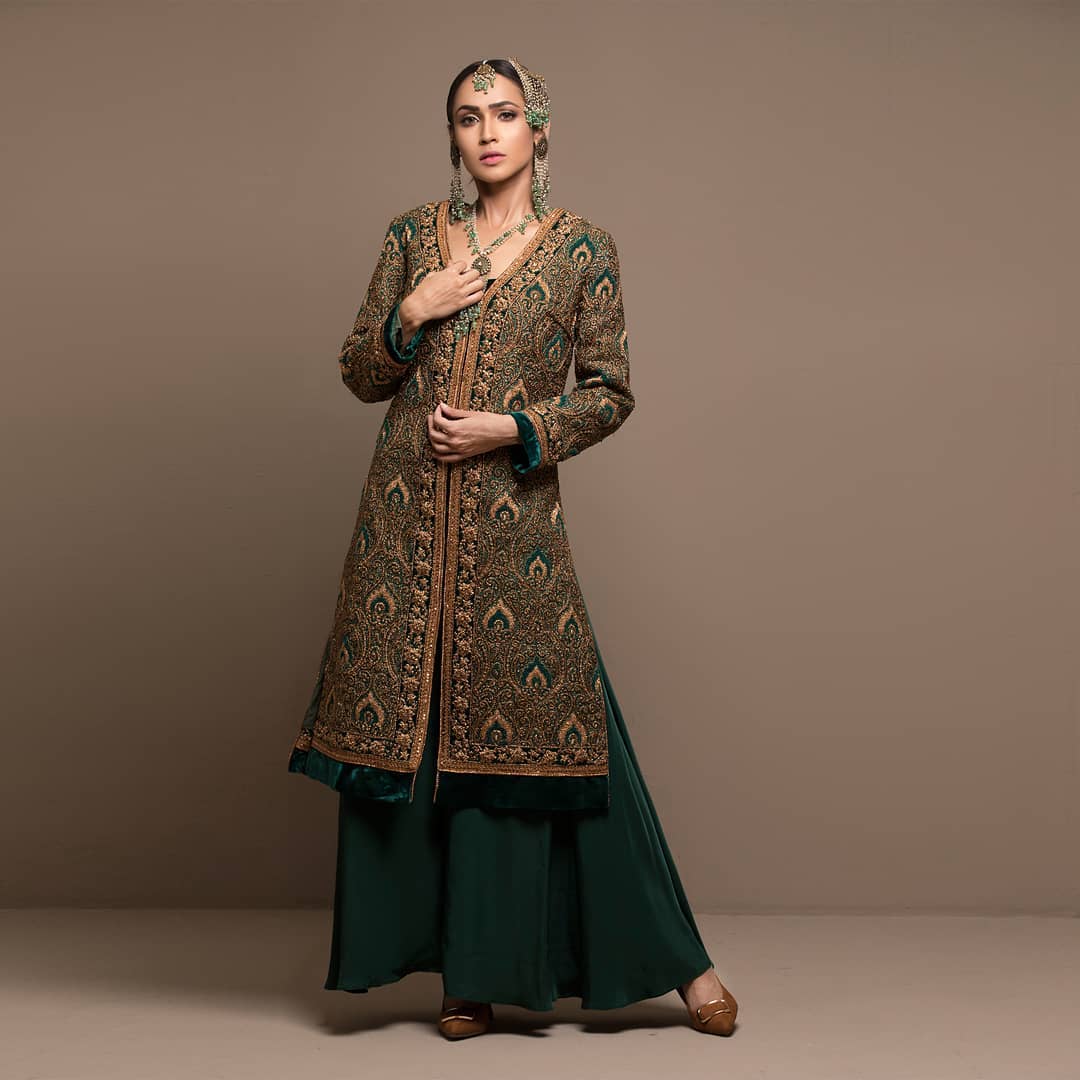