Sadia Khan is a Pakistani television and film actress. She started her career at a very young age. Her role as Eman in drama ’Khuda Aur Muhabba’ opposite to Imran Abbas earned her love, respect and a lot of appreciation from the audience. Her innocent face and cute smile won  the hearts of many people. Khuda Aur Muhabbat was the most-watched drama of that time. Their love story became the most romantic one and their fans started to pray for such love for themselves.

Sadia Khan is not an active person, neither on the screen nor on social accounts. She loves to keep her personal life private and her fans respect her privacy. She is good at managing her looks and therefore, she has started her modeling career recently. She was spotted doing fashion shoots for several brands and famous designers. She always carries light makeup which enhances her beauty.

Sadia is going to appear in an upcoming telefilm that is going to release on this Eid. Don’t forget to watch it! Till then, have a look at her beautiful recent clicks. 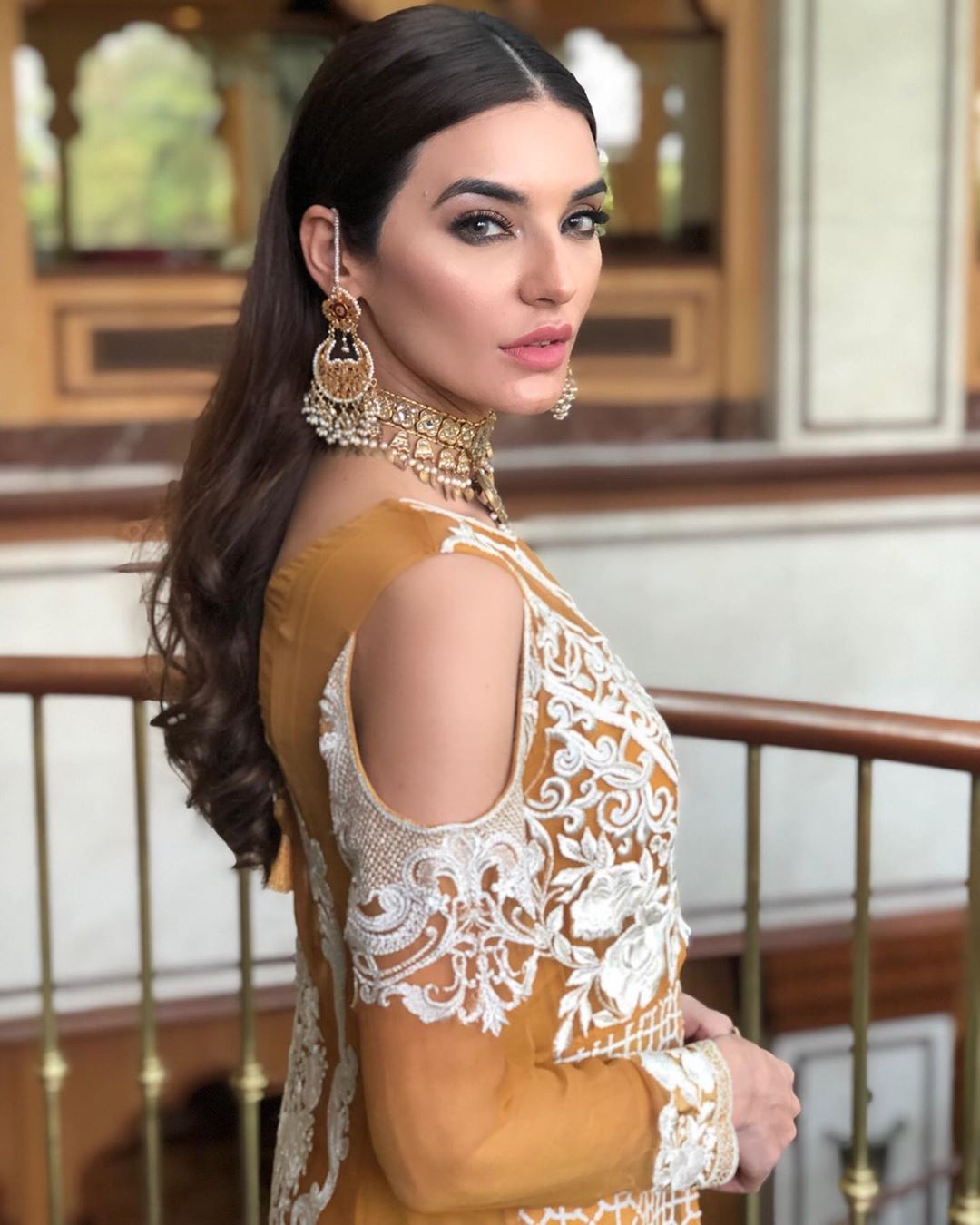 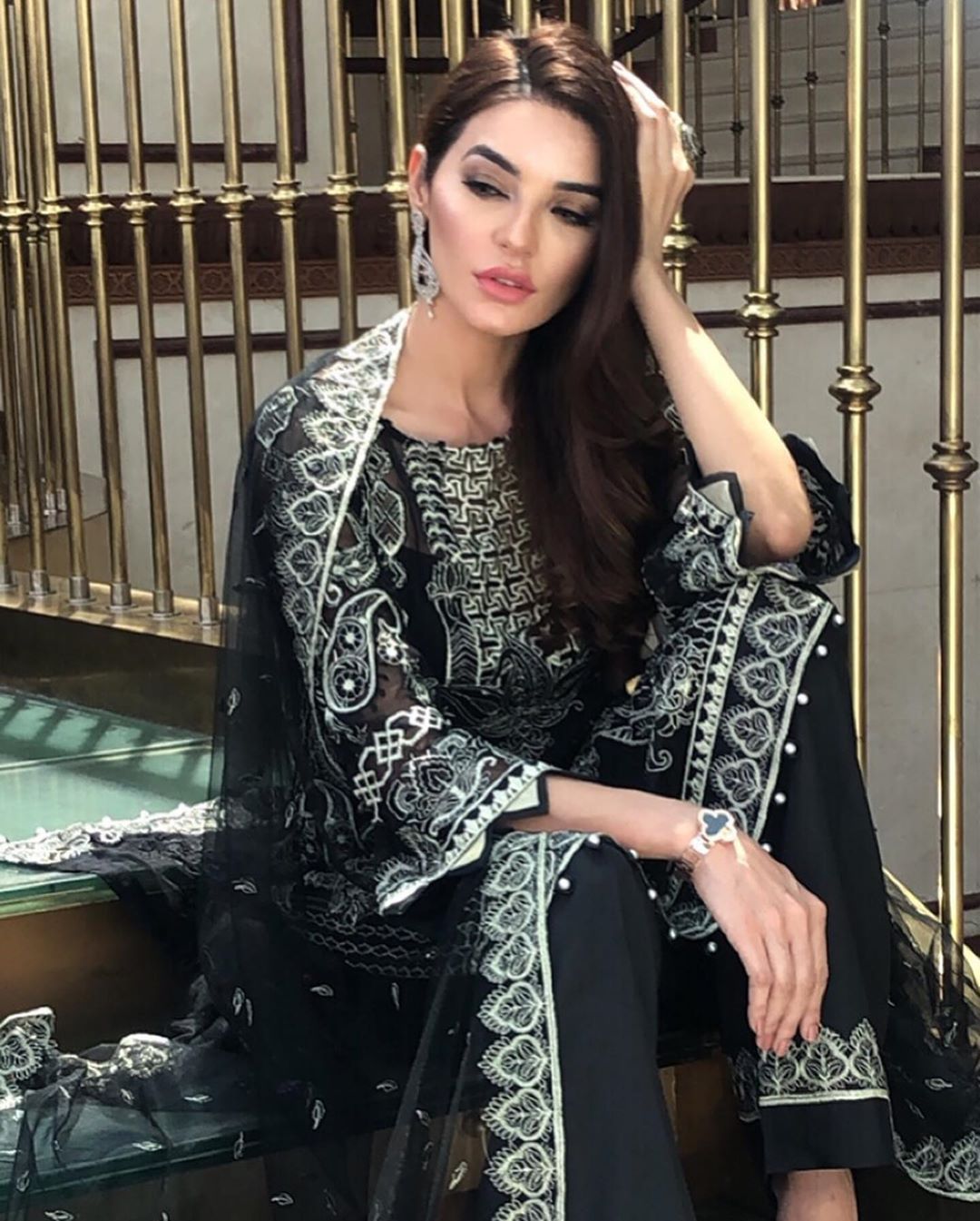 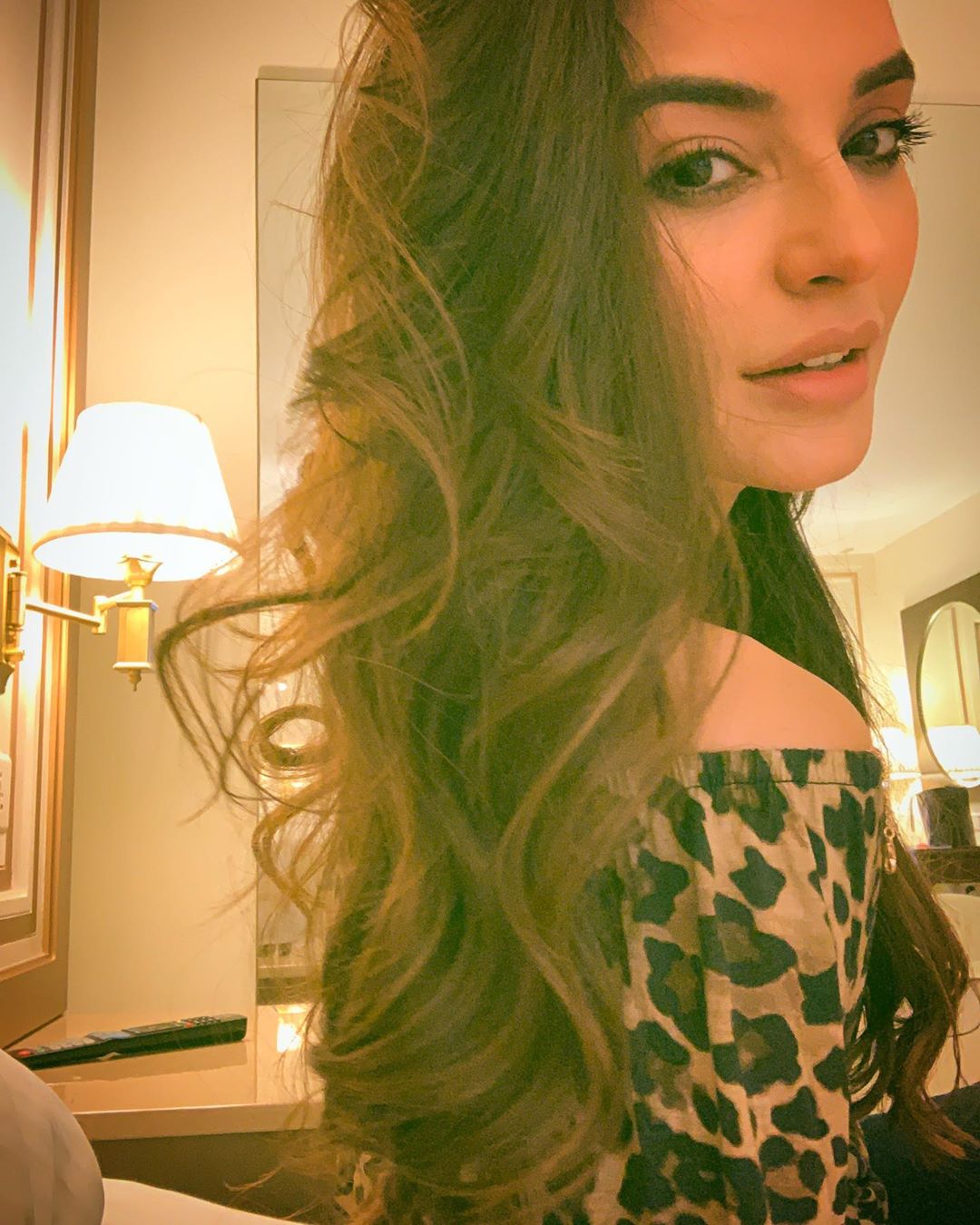 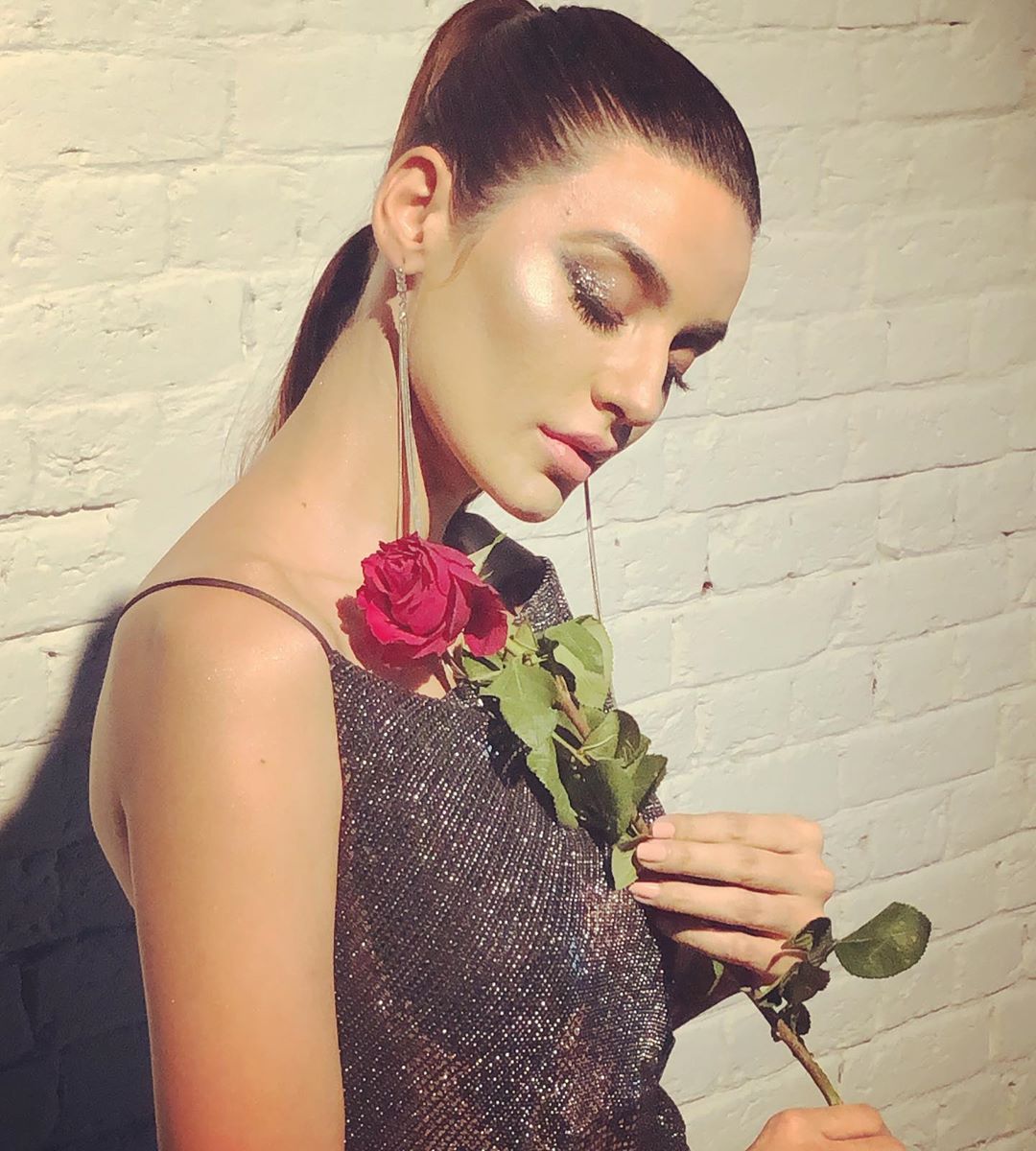 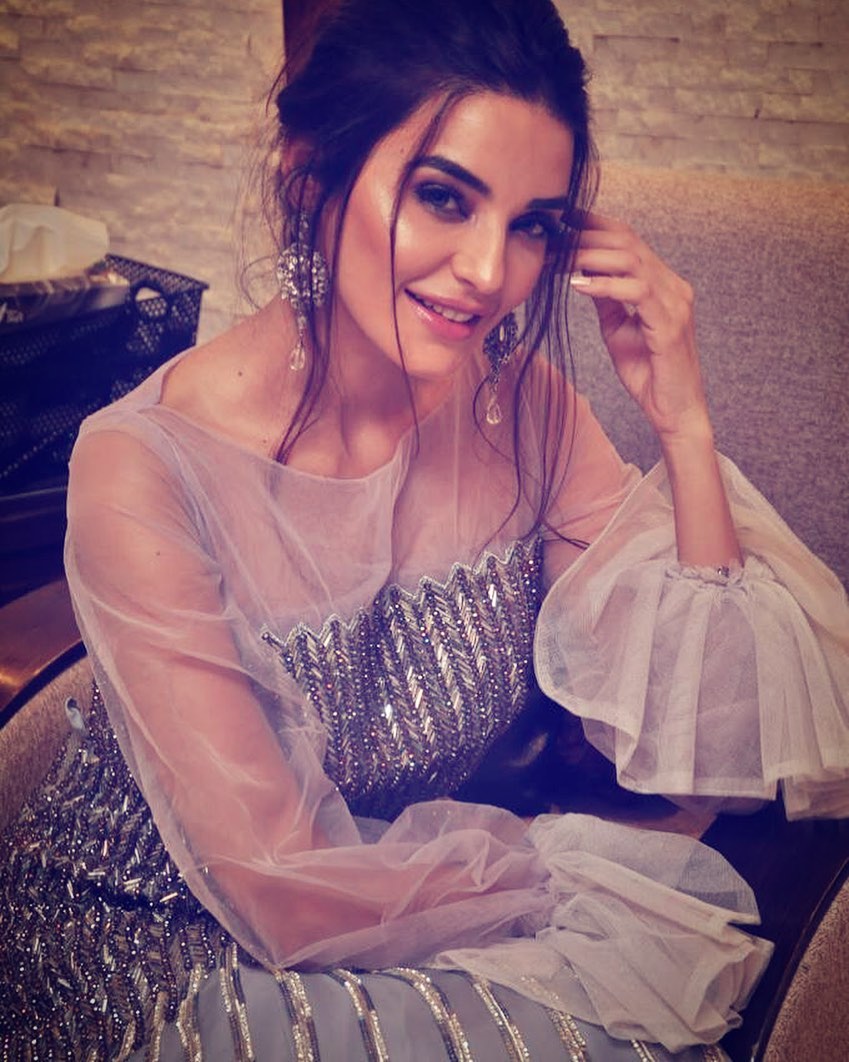 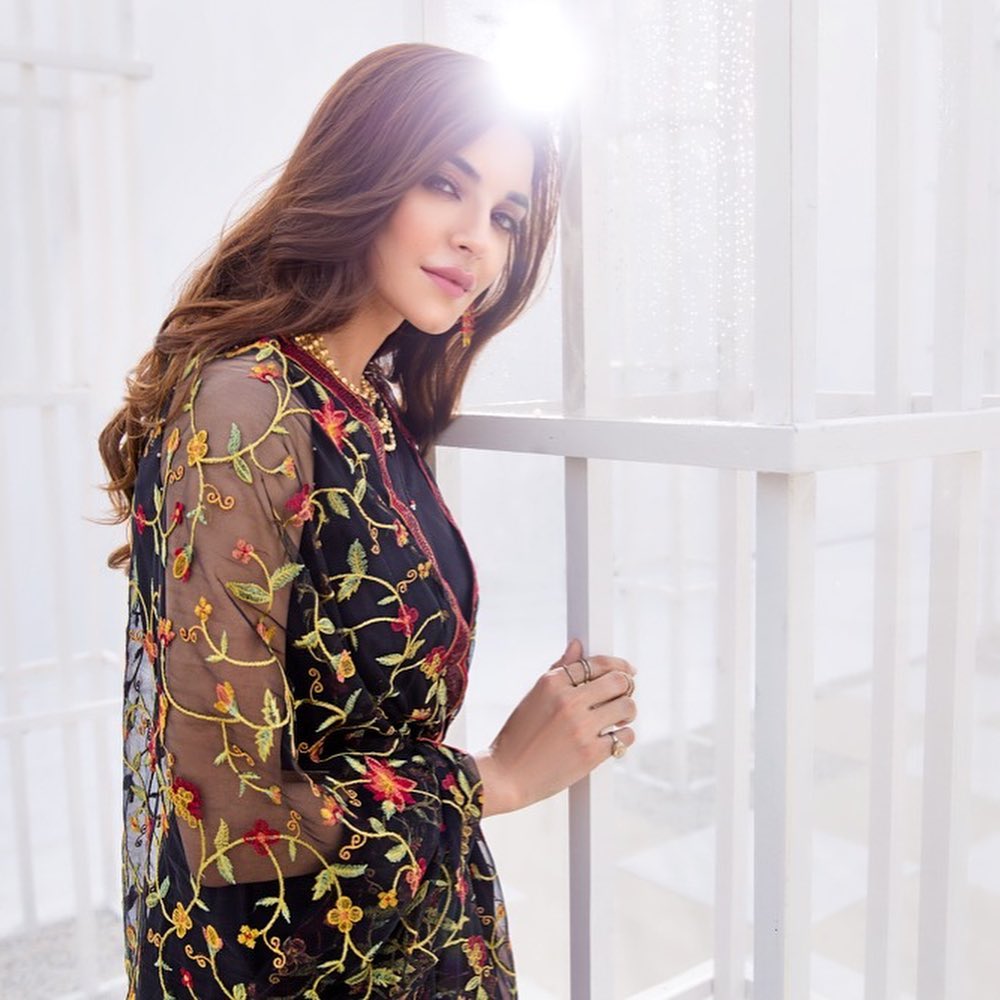 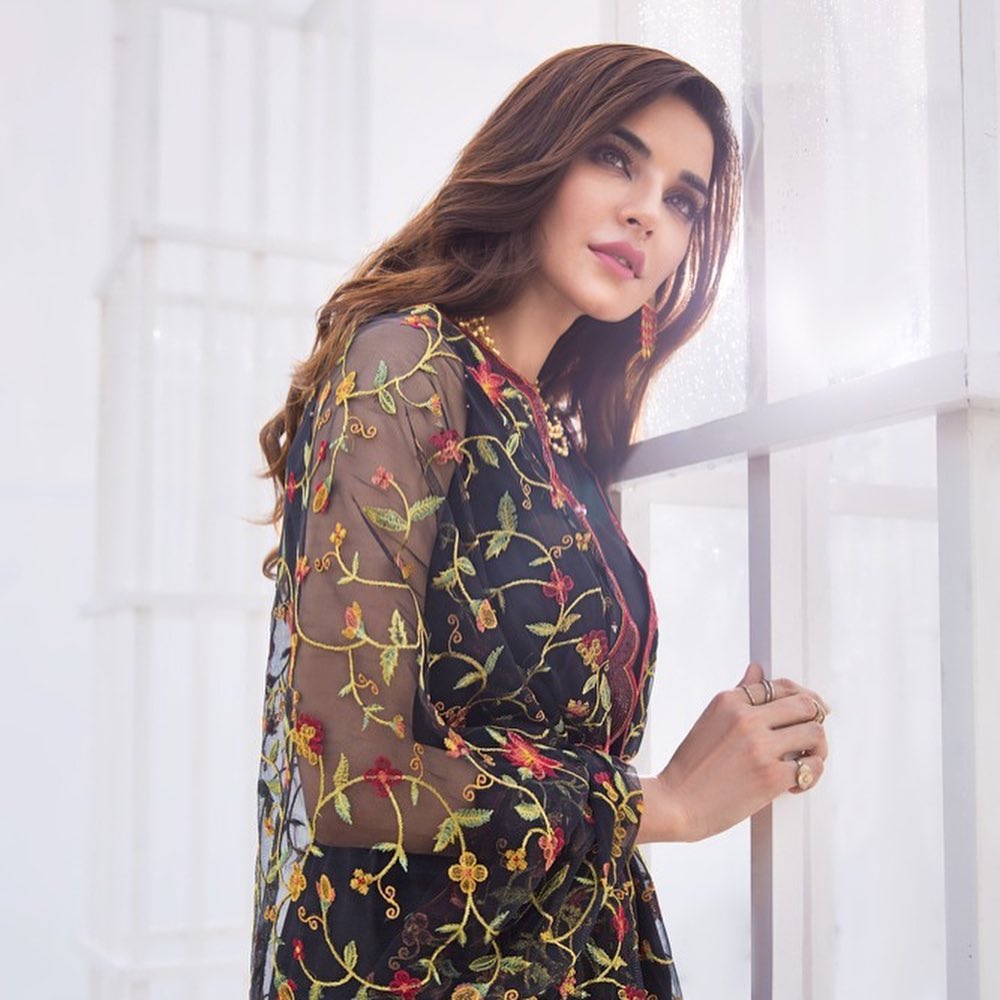 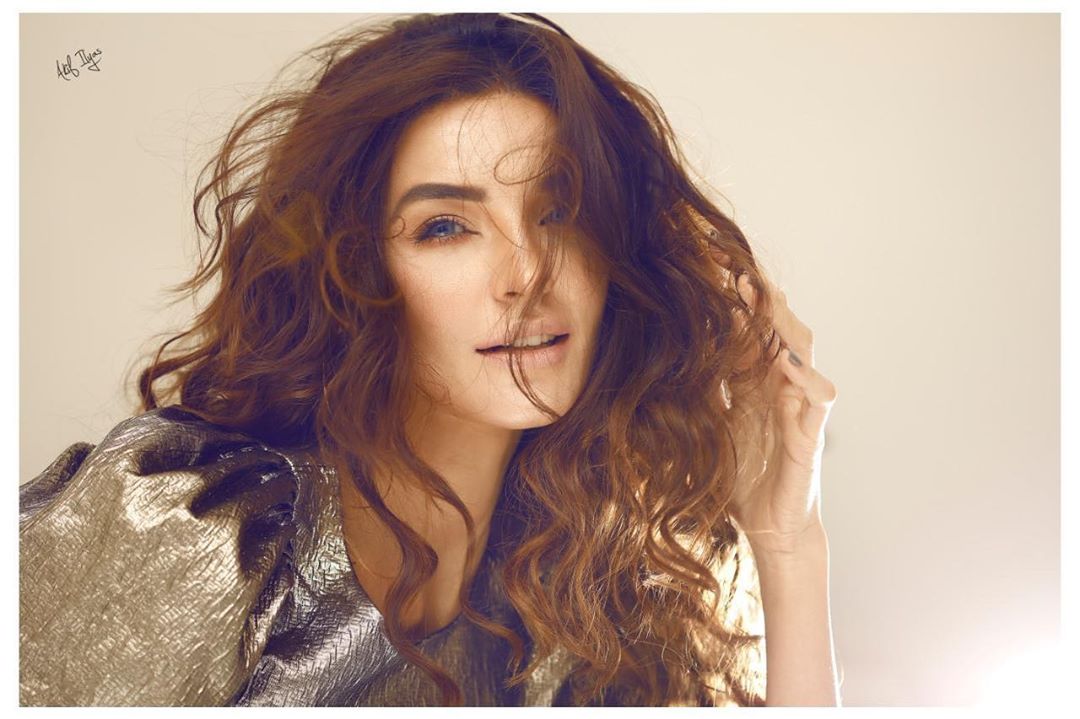 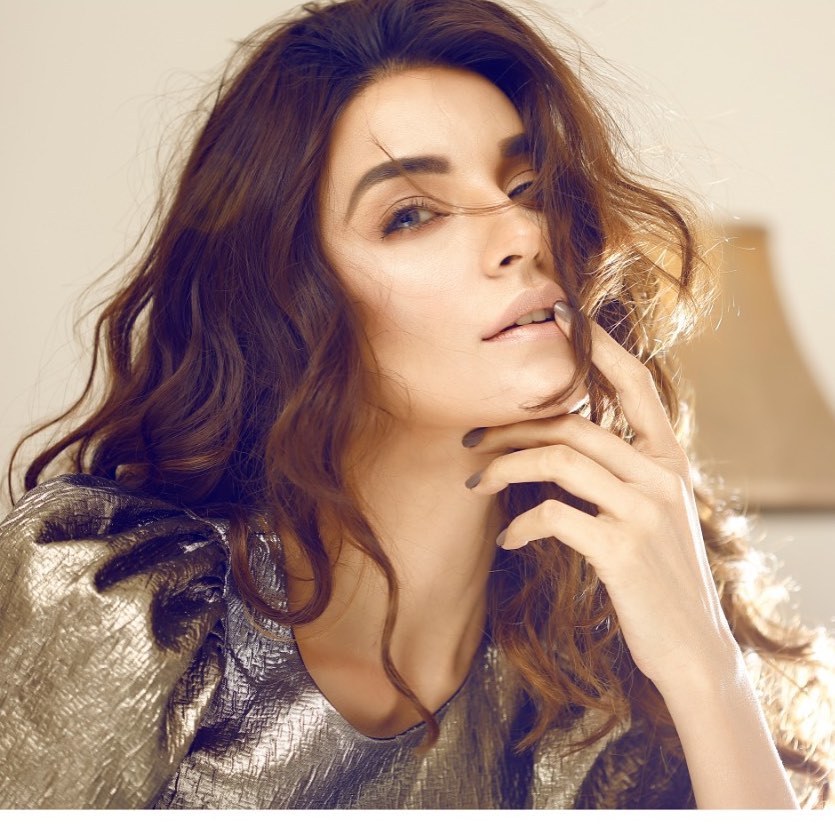 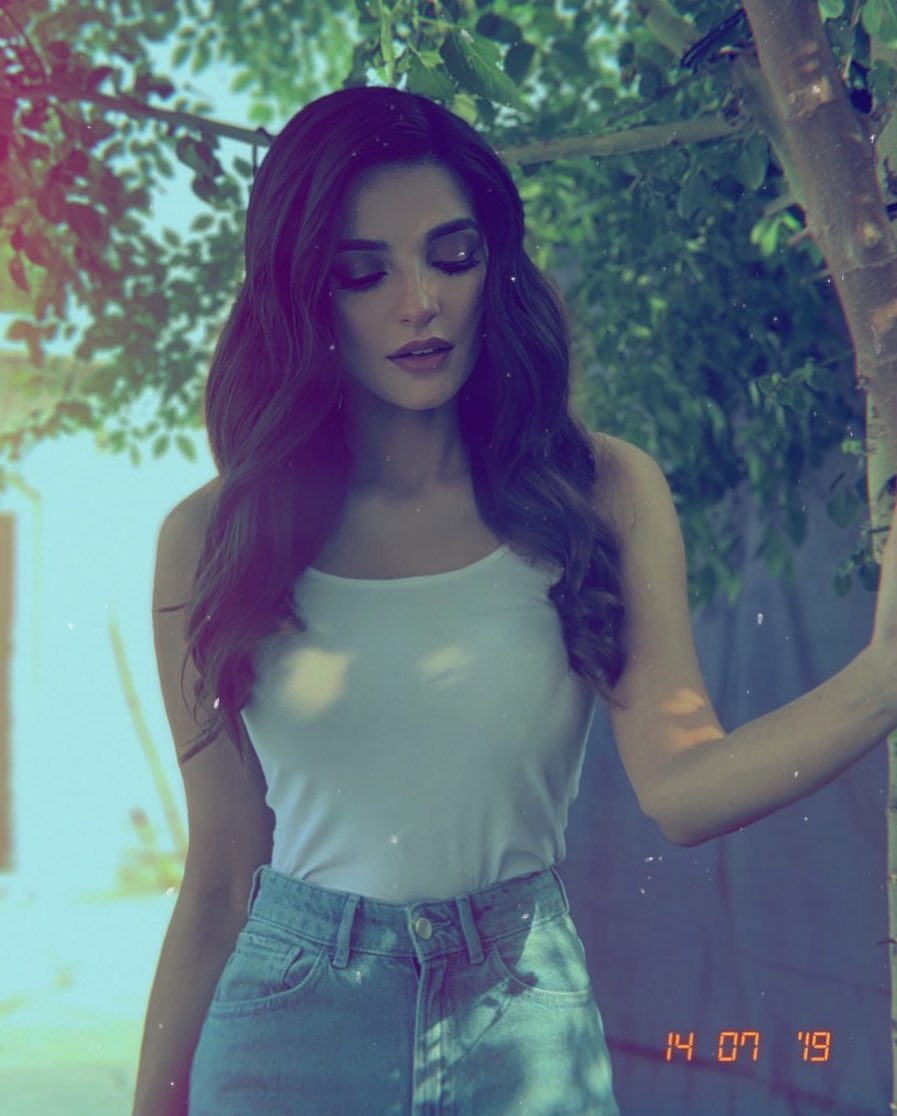 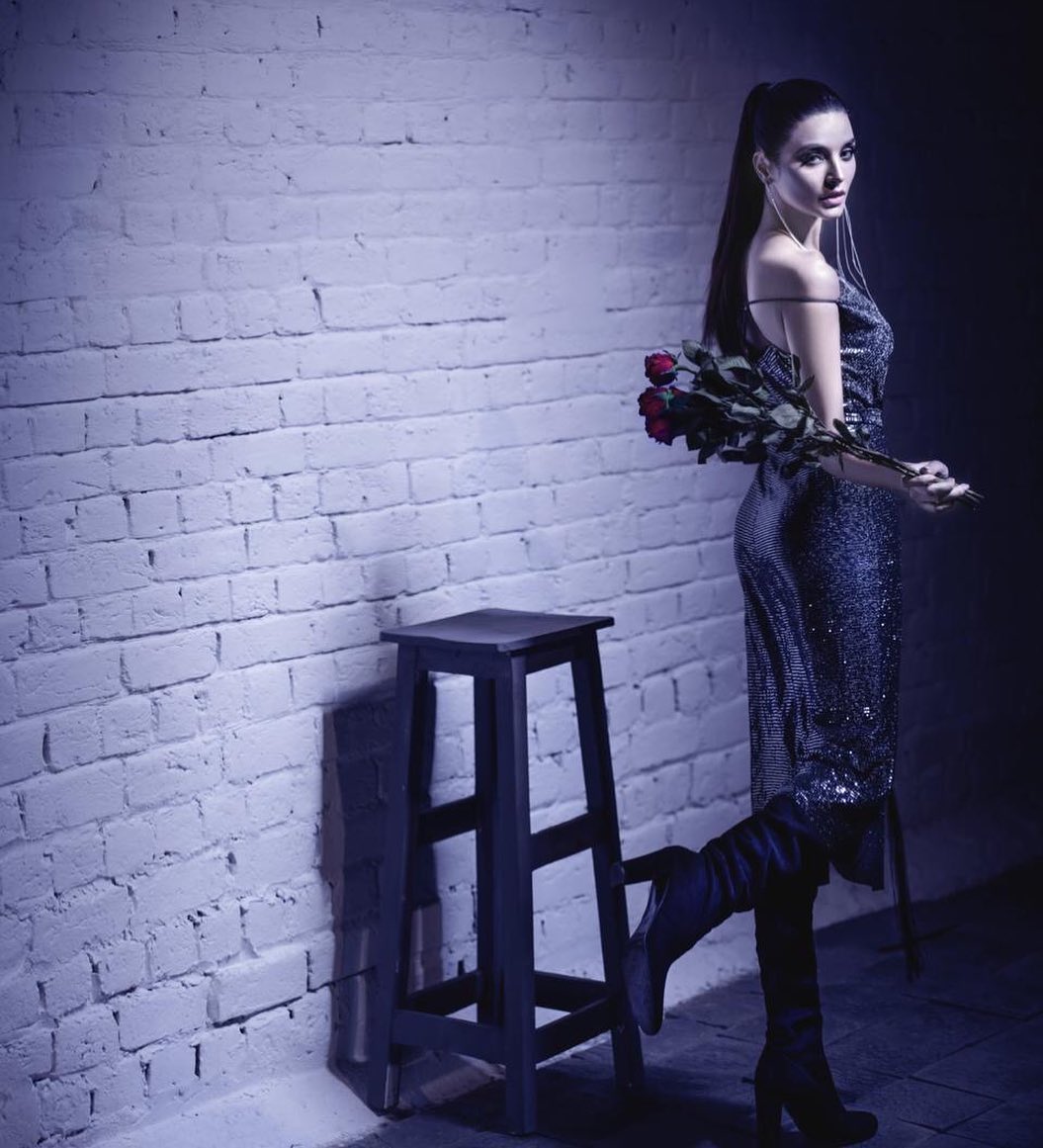 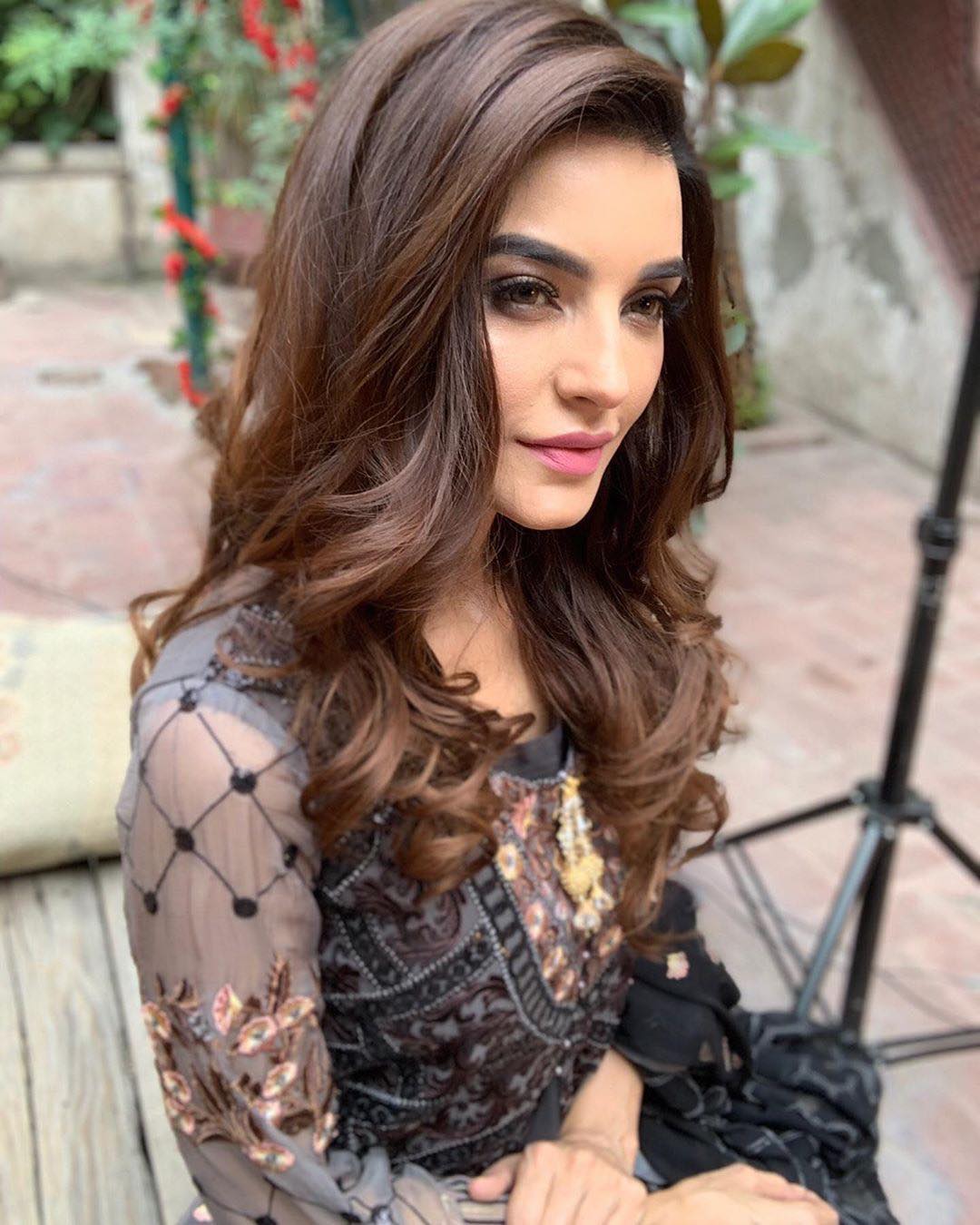