The most awaited film, Superstar is going to release on cinema in a few days. People are so excited and can’t wait to see the chemistry between Mahira and Bilal. The whole team worked really hard to bring the best for Pakistan film industry. They went to Dubai, Twitter headquarters, BBC News, and many local places for the promotion of their film.

They even appeared on several talk shows where they shared their working experience and told some interesting things about the movie. They shared the main reason behind the word Superstar, which is basically used for the struggling actors who work really hard to achieve their targets.

The film is directed by Muhammad Ehteshamuddin and produced by Momina and Durani films.

Many famous celebrities were spotted attending the premiere of Superstar happened on the 6th of August. Sajal and Ahad appeared together for the first time after their engagement and became the limelight of the evening. Sarwat Gilani with her husband, Asma Abbas, Bushra Ansari, Alizey Shah, Noor Khan, Nida Yasir, Marwa, Imran Abbas, and many others were there to enjoy the premiere.

We wish all the best to the whole team of Superstar. You all did an amazing job. Hope the film becomes a blockbuster and most-watched film nationally and internationally. 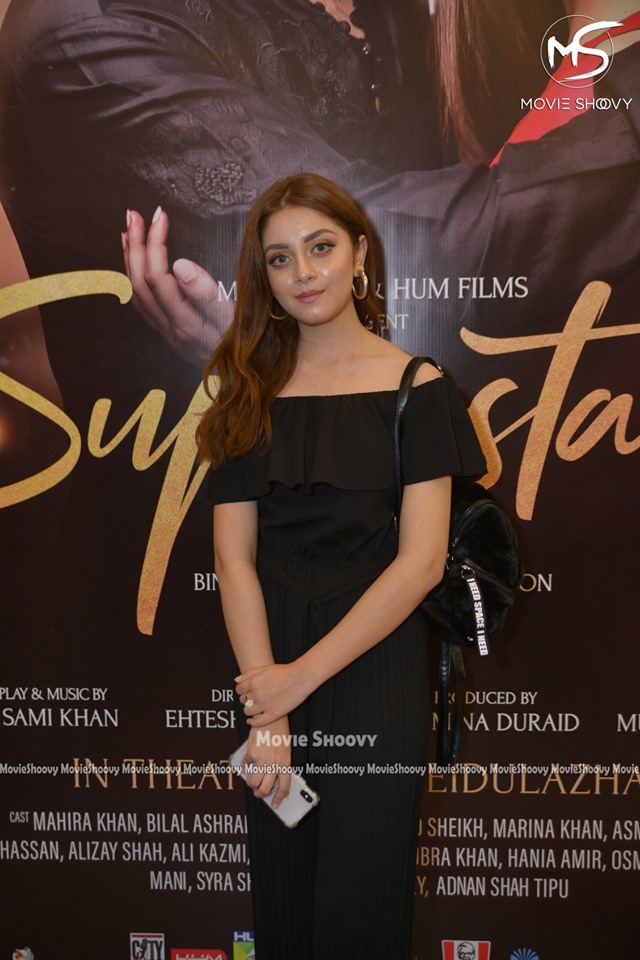 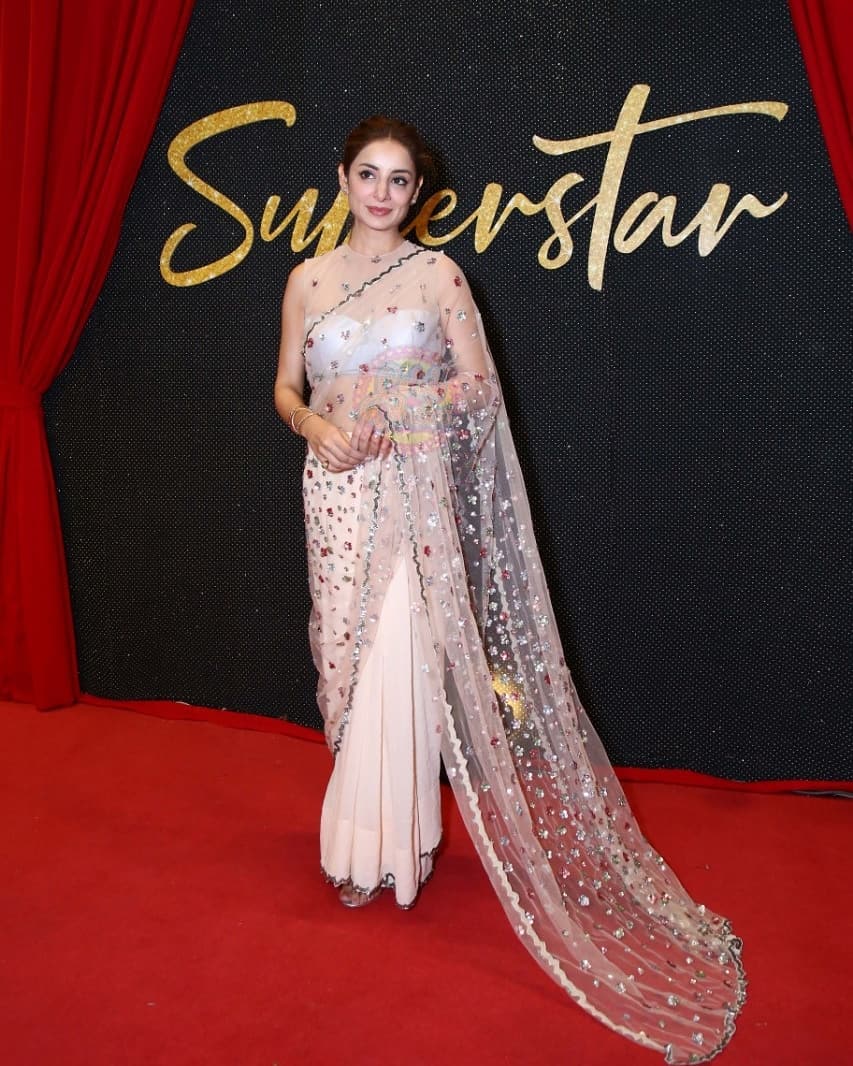 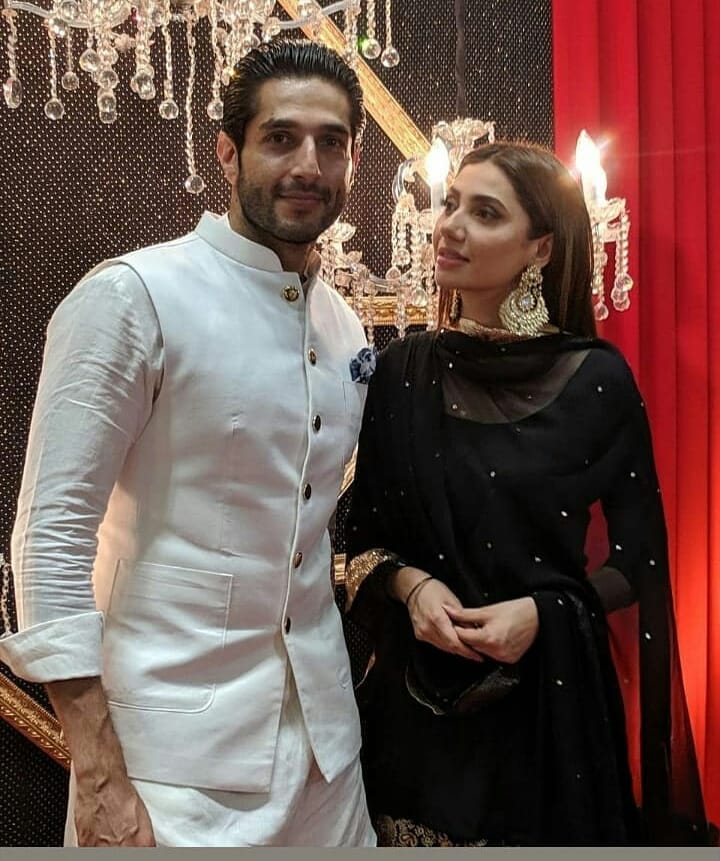 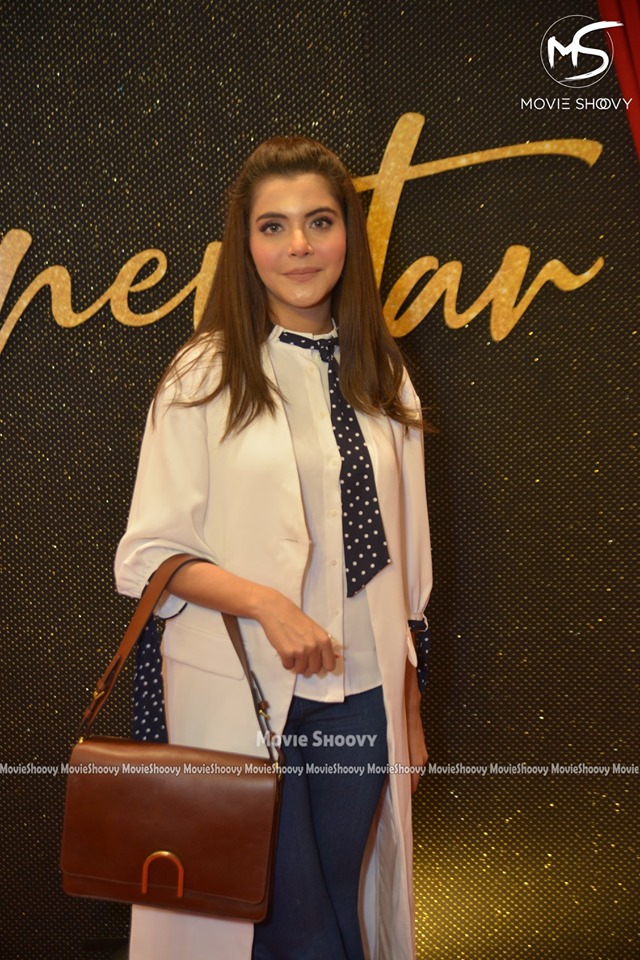 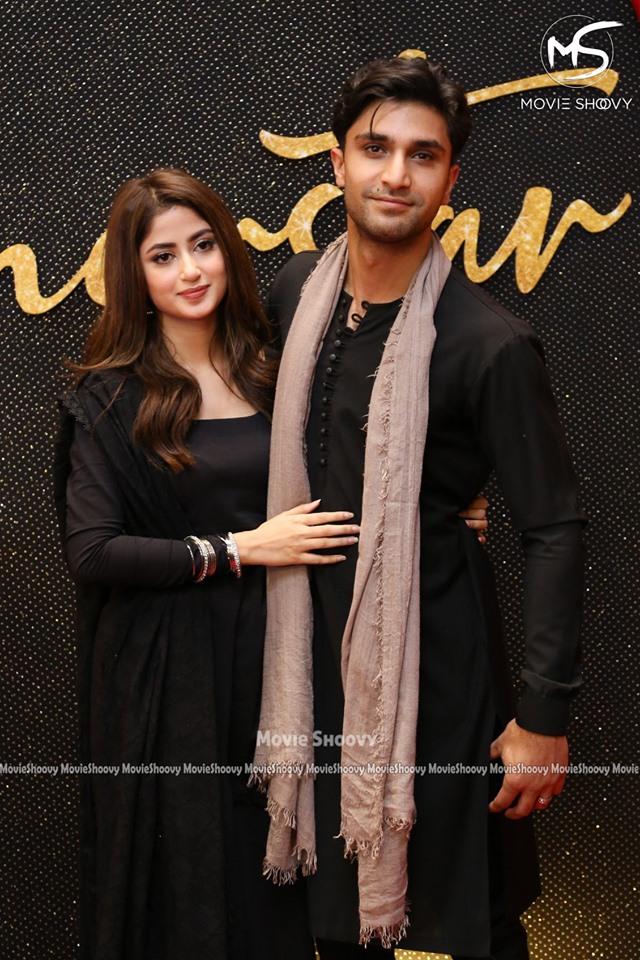