We all know who Fatima Sohail is. She got into controversy against her ex-husband Mohsin Abbas Haider. She accused him against violence and the couple ended up in divorce. After the whole incident, many showbiz celebrities boycott Mohsin and show their support toward Fatima.
Later, Fatima Sohail made her television debut and became the talk of the town. She is currently working in an ongoing drama, Mera Dil Mera Dushman as a supporting role. She often share her pictures on Instagram and gained massive attention from her fans followers.

Scroll down to check out latest pictures of beautiful Fatima Sohail. 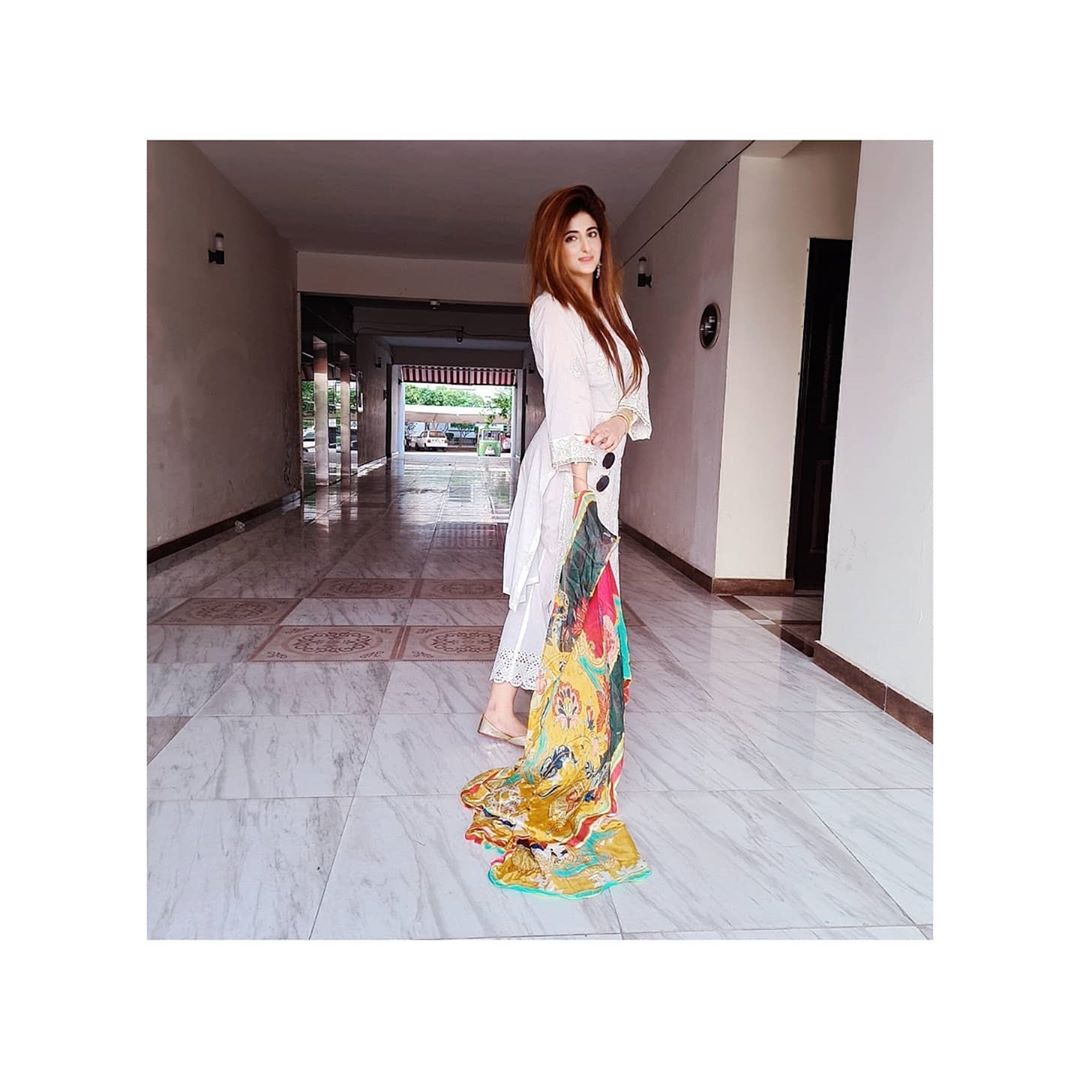 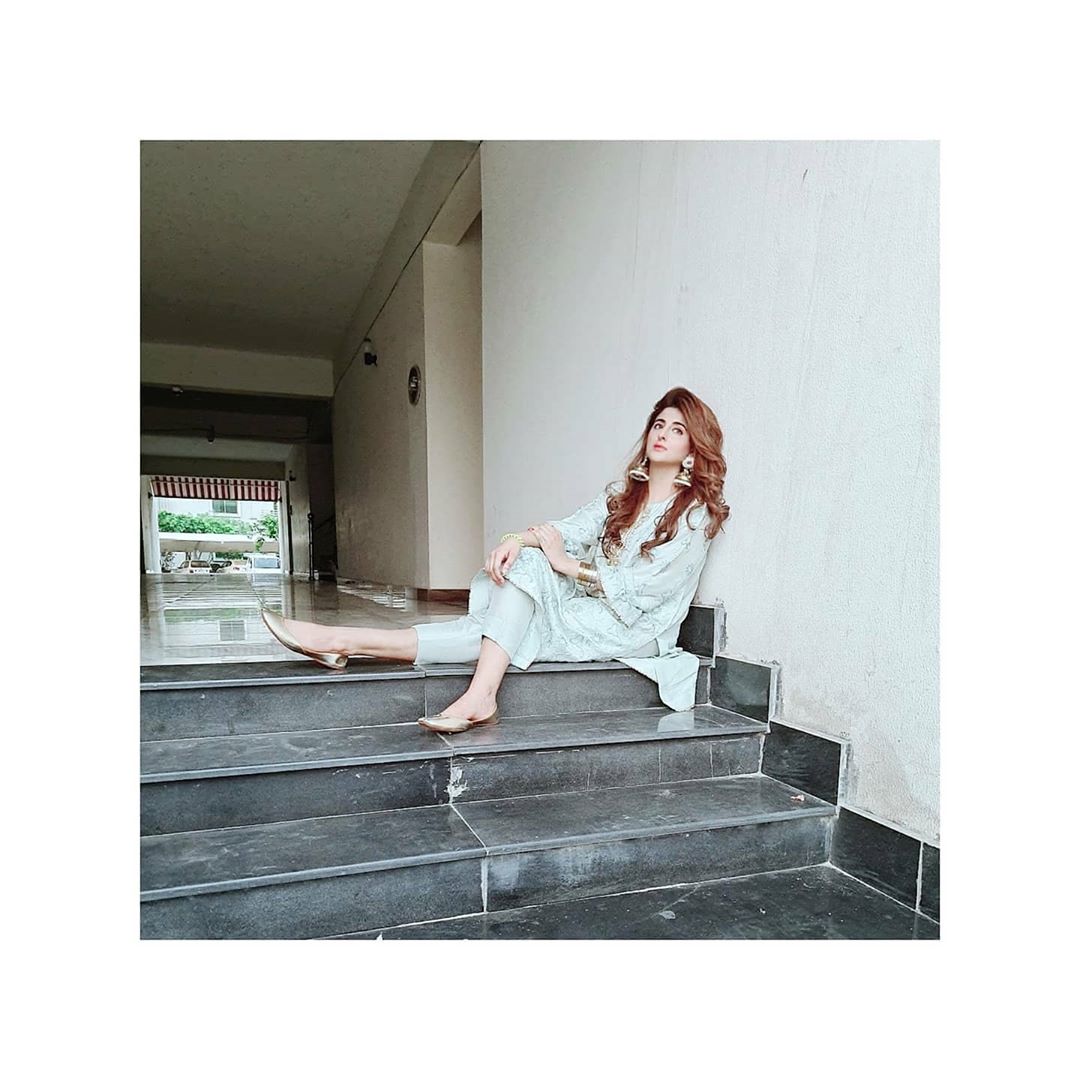 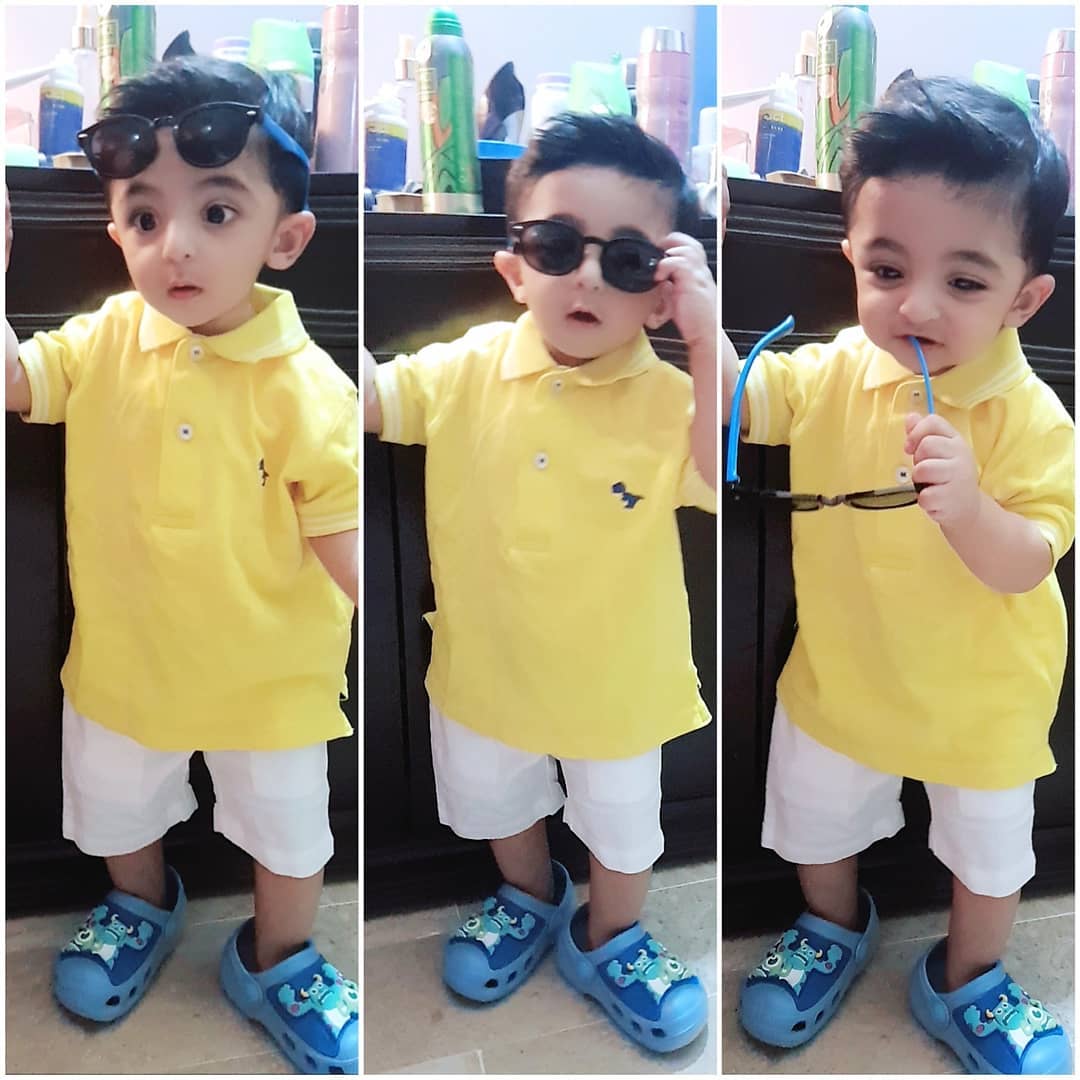 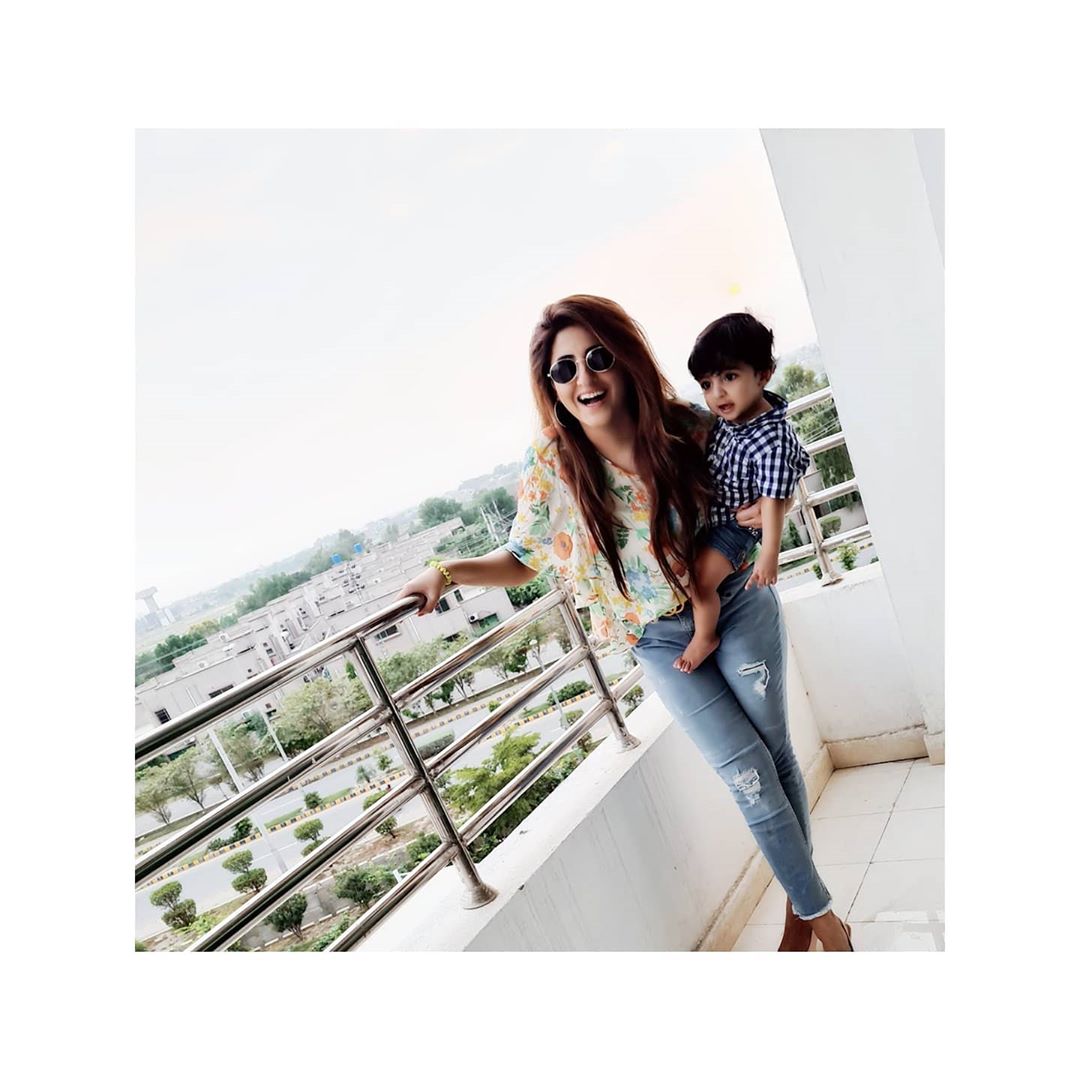 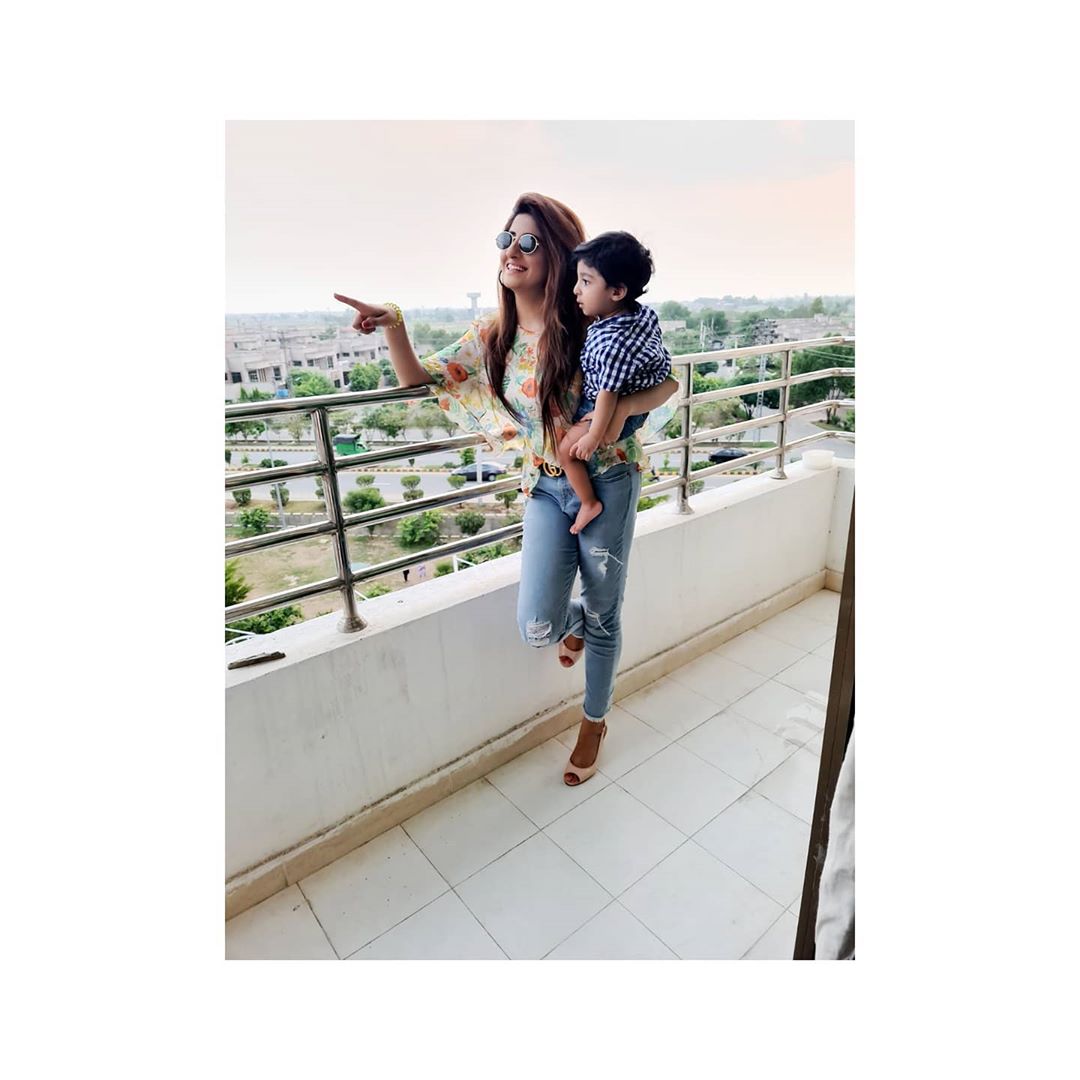