Hira Khan is most famously known for being the winner of Miss Veet 2018. Hira has also represented Pakistan in global beauty pageant events. Hira Khan is also Miss Pakistan USA 2017. Hira Khan is an Instagrammer with more than 50 thousand followers. Hira Khan has now finally stepped into the field of acting as well and she is all set to make her television debut with the drama serial Phaans. In the very first project, Hira Khan will be working along with big names of the industry including Zara Noor Abbas, Sami Khan, Shehzad Sheikh, and many others. The drama will be aired on Hum Tv.

Let’s have a look at the pictures from the birthday of Miss Veet’18 Hira Khan. 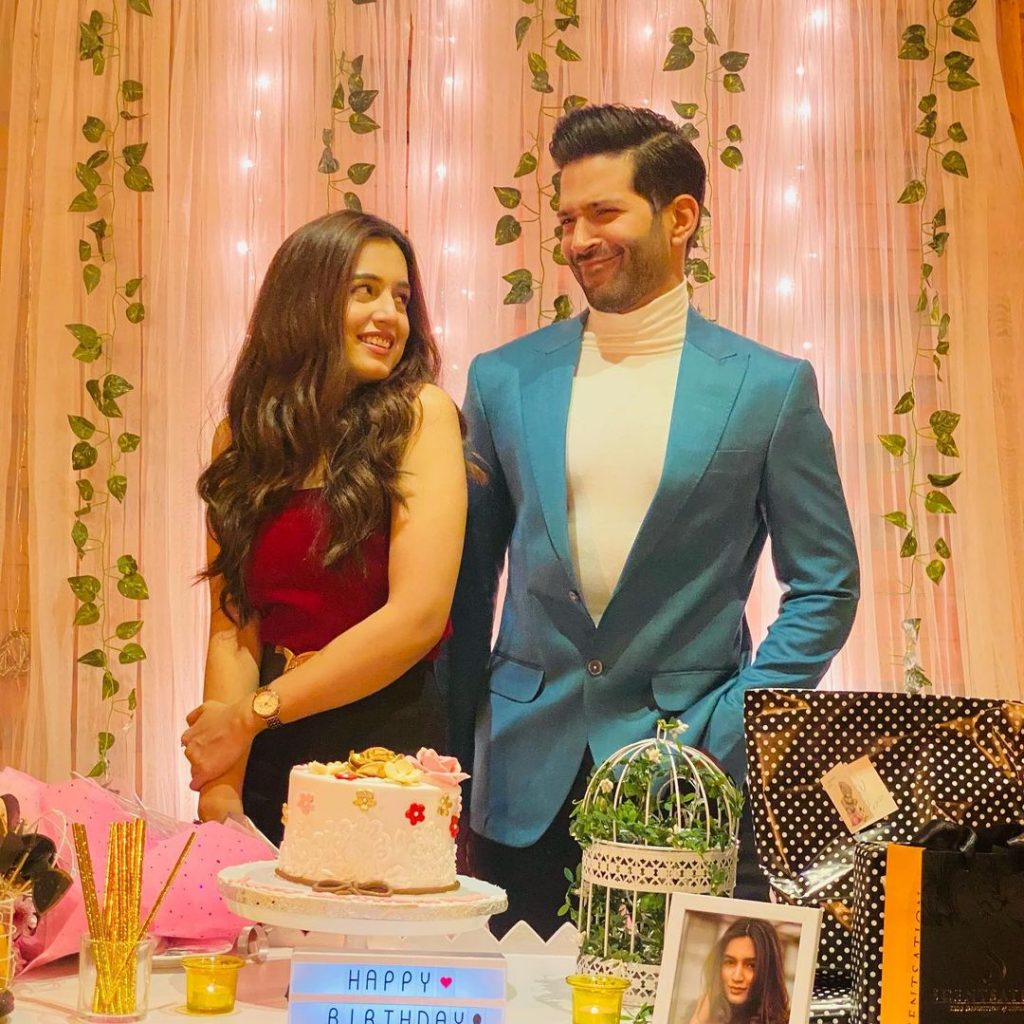 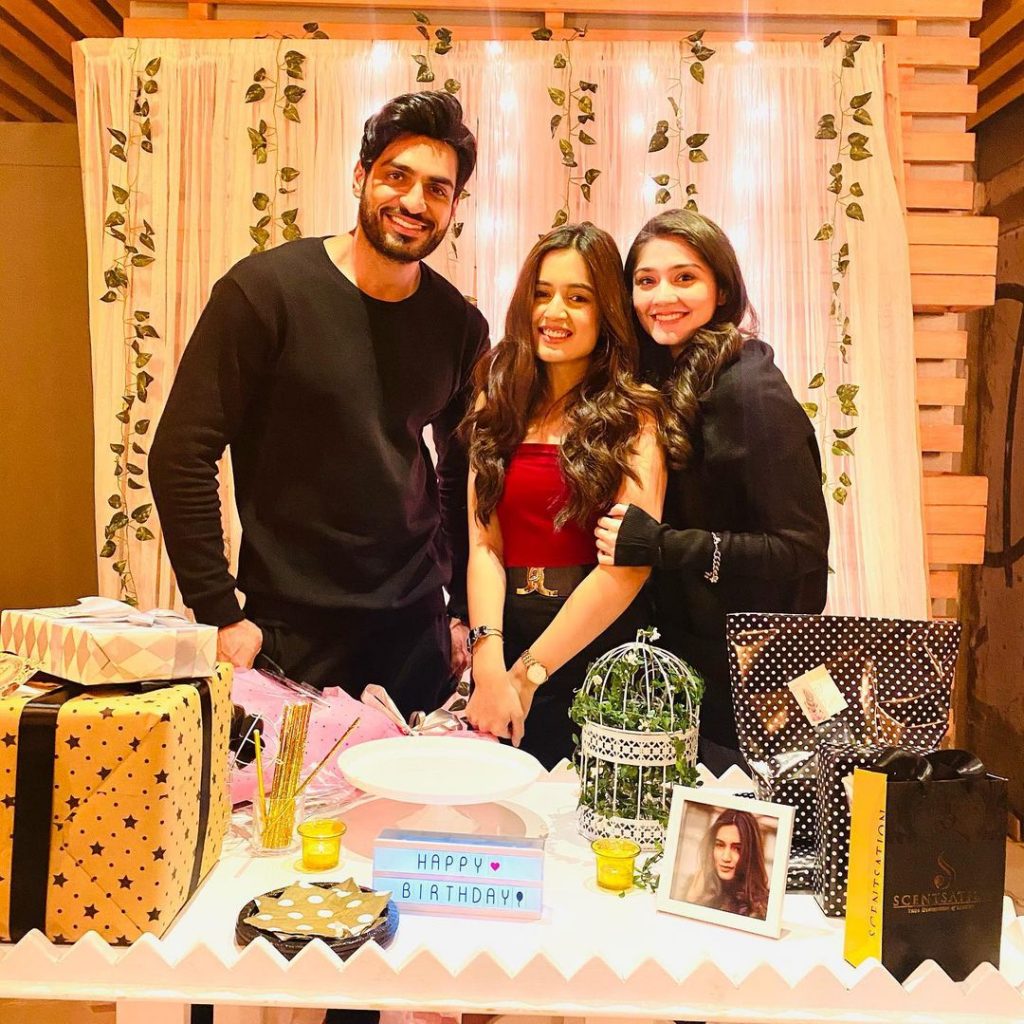 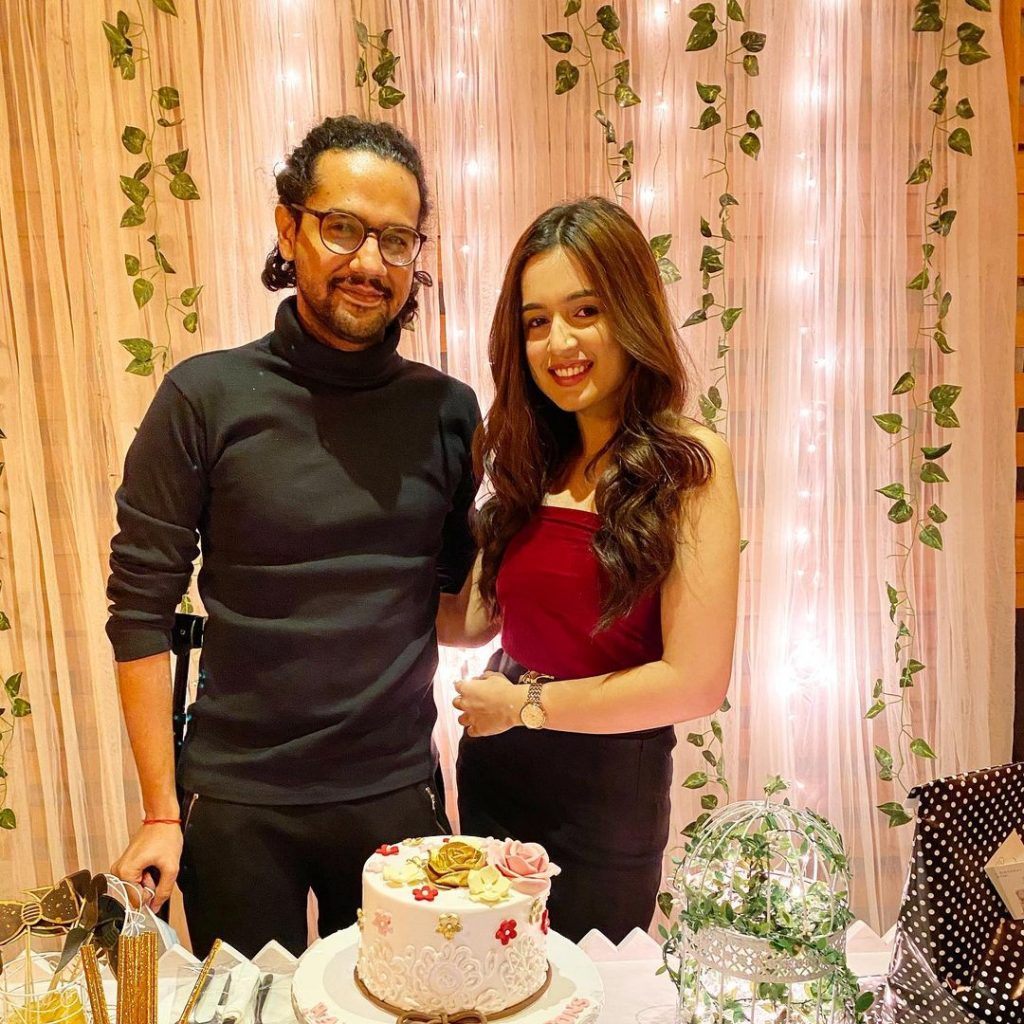 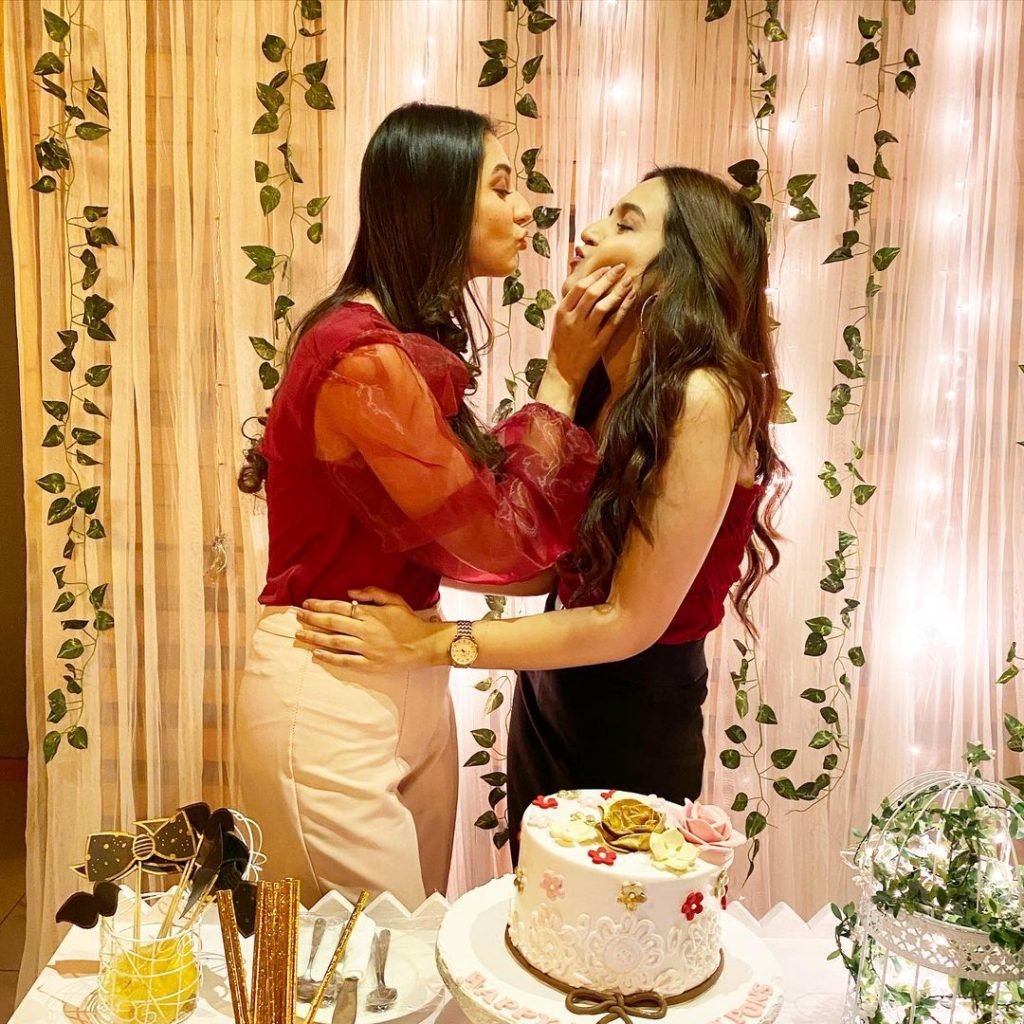 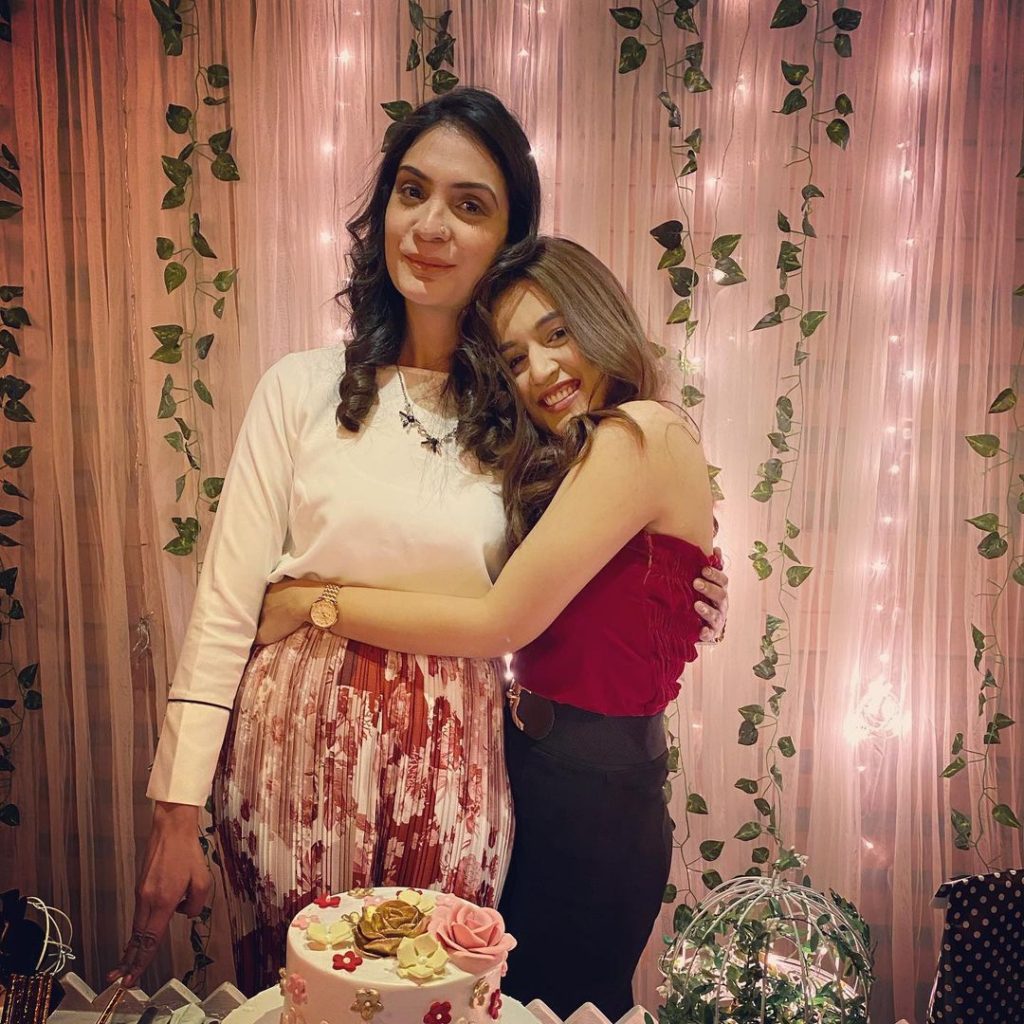 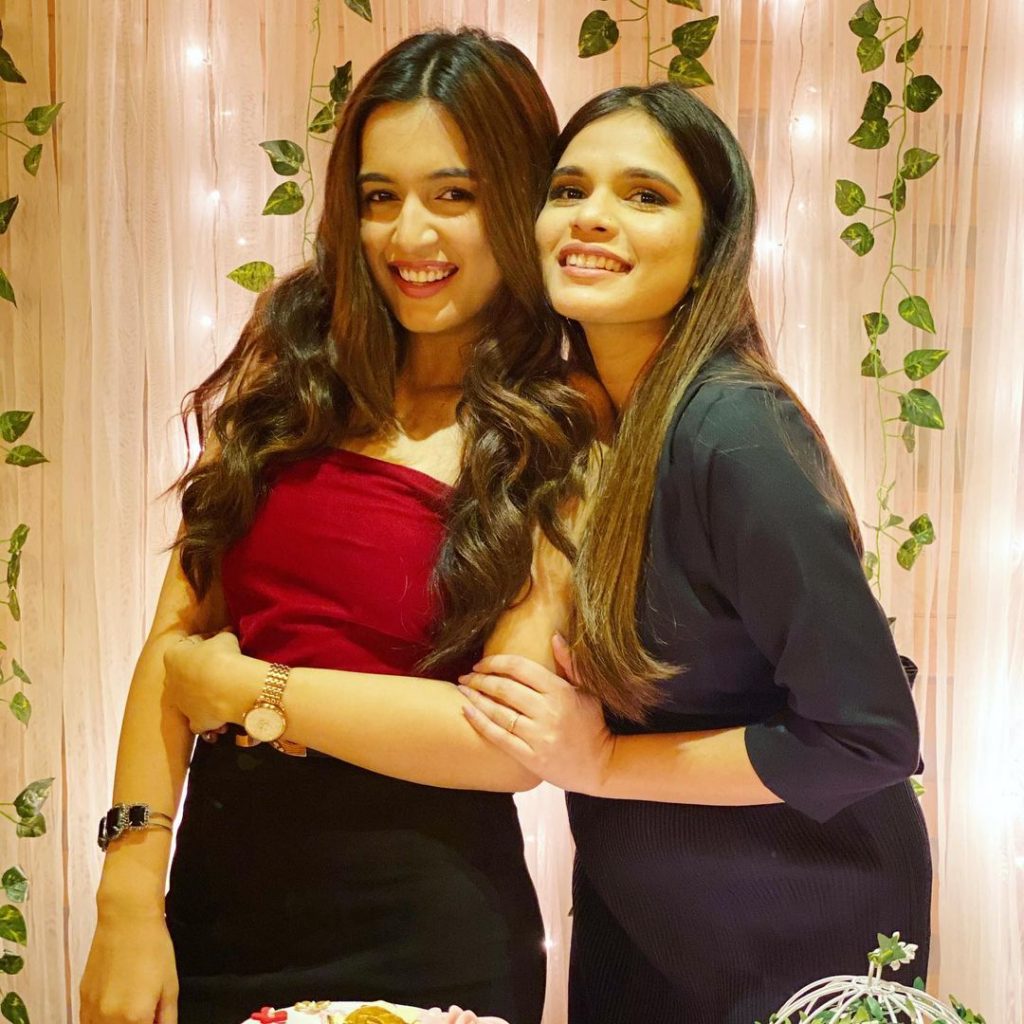 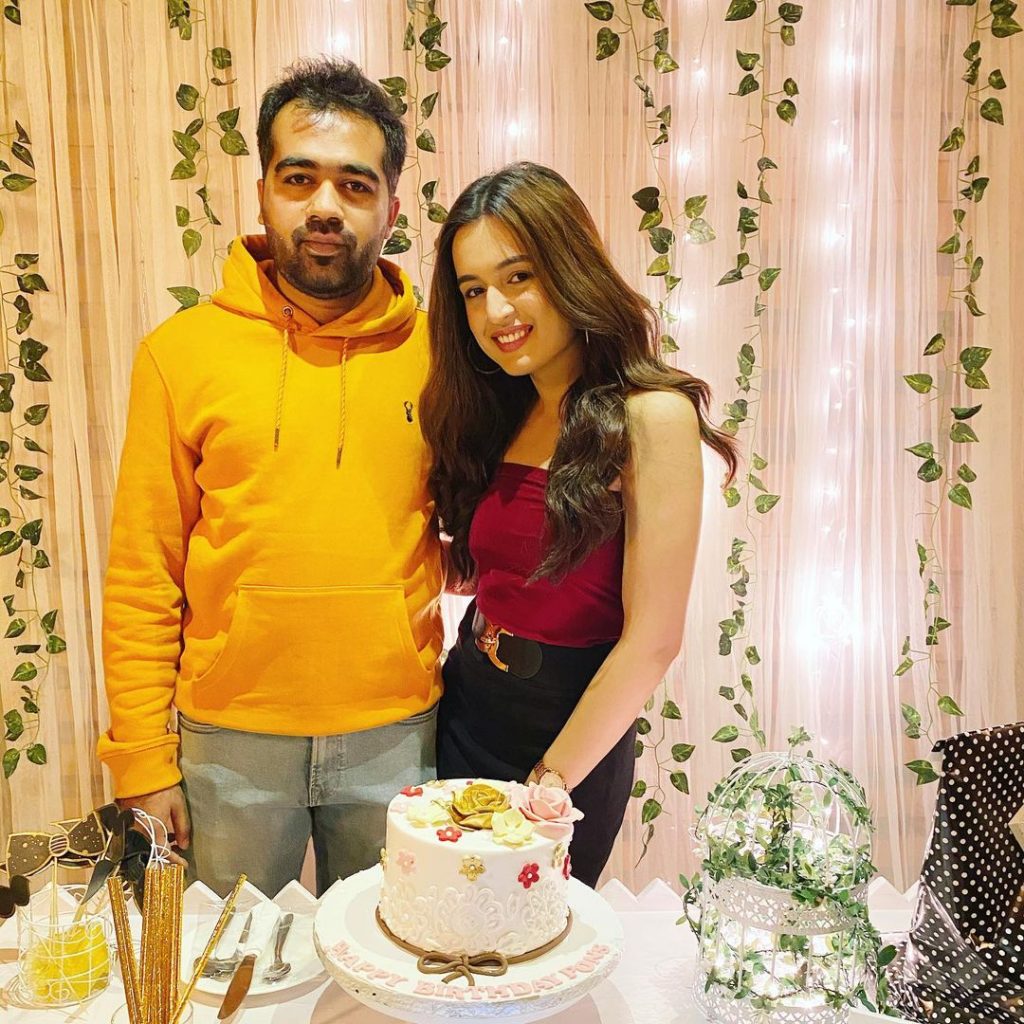 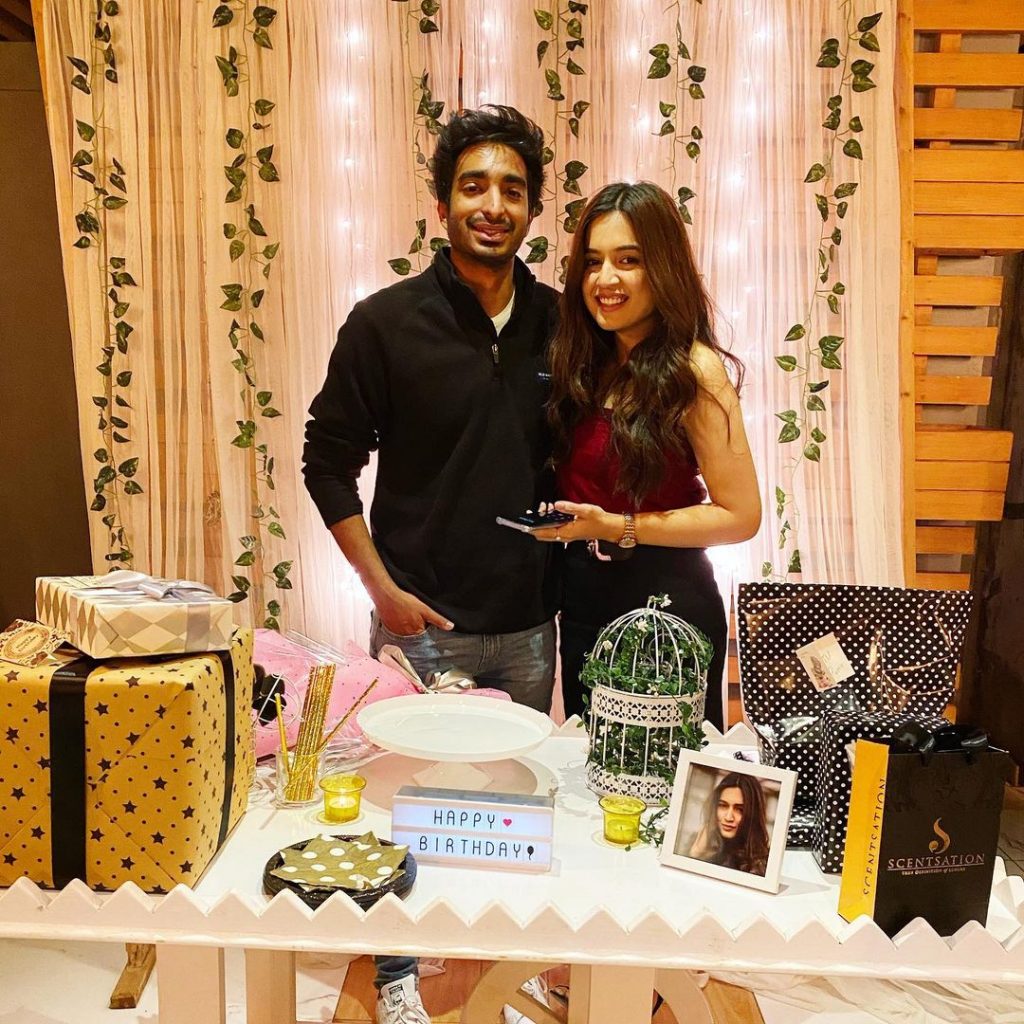 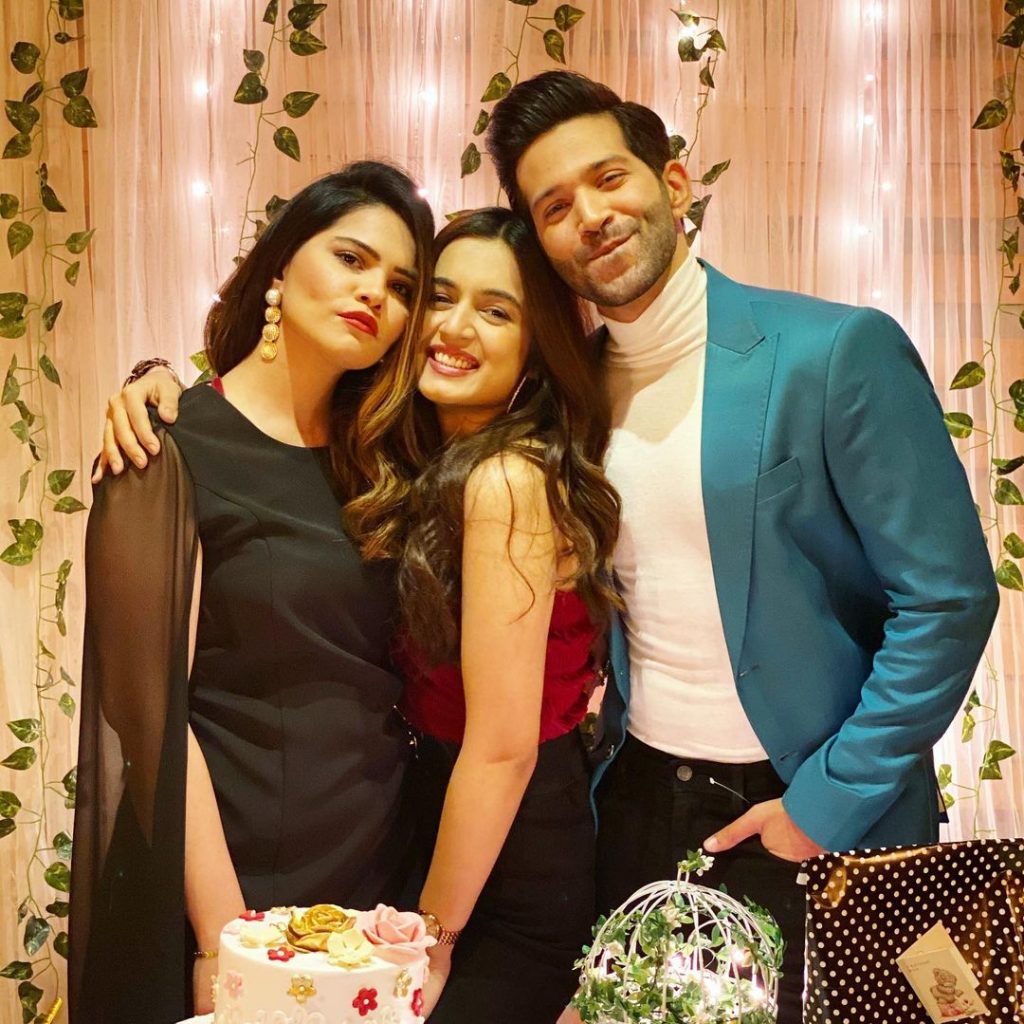 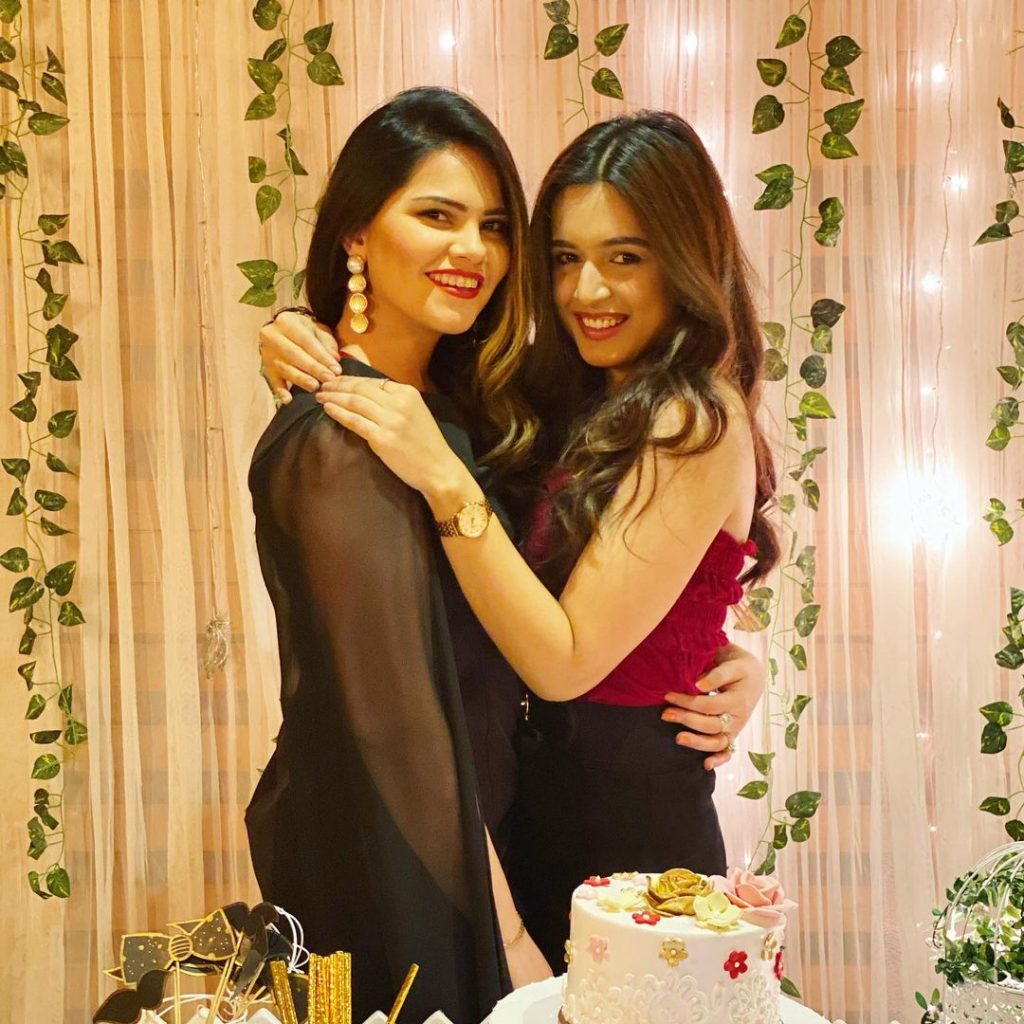 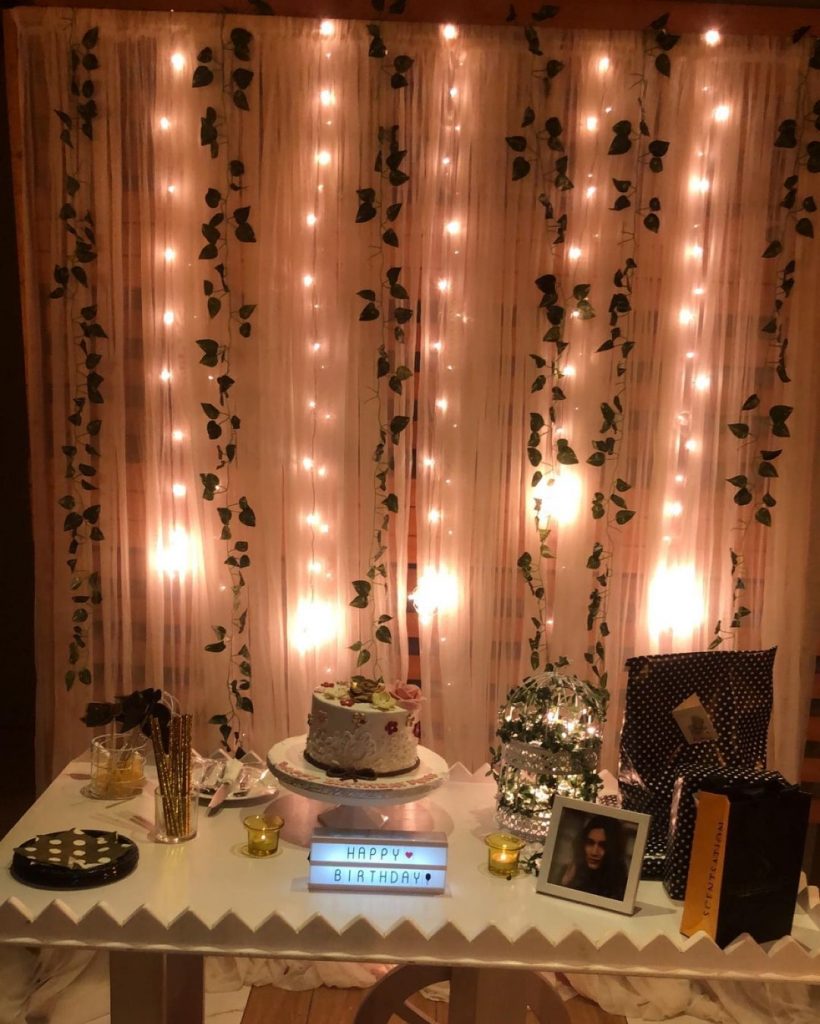 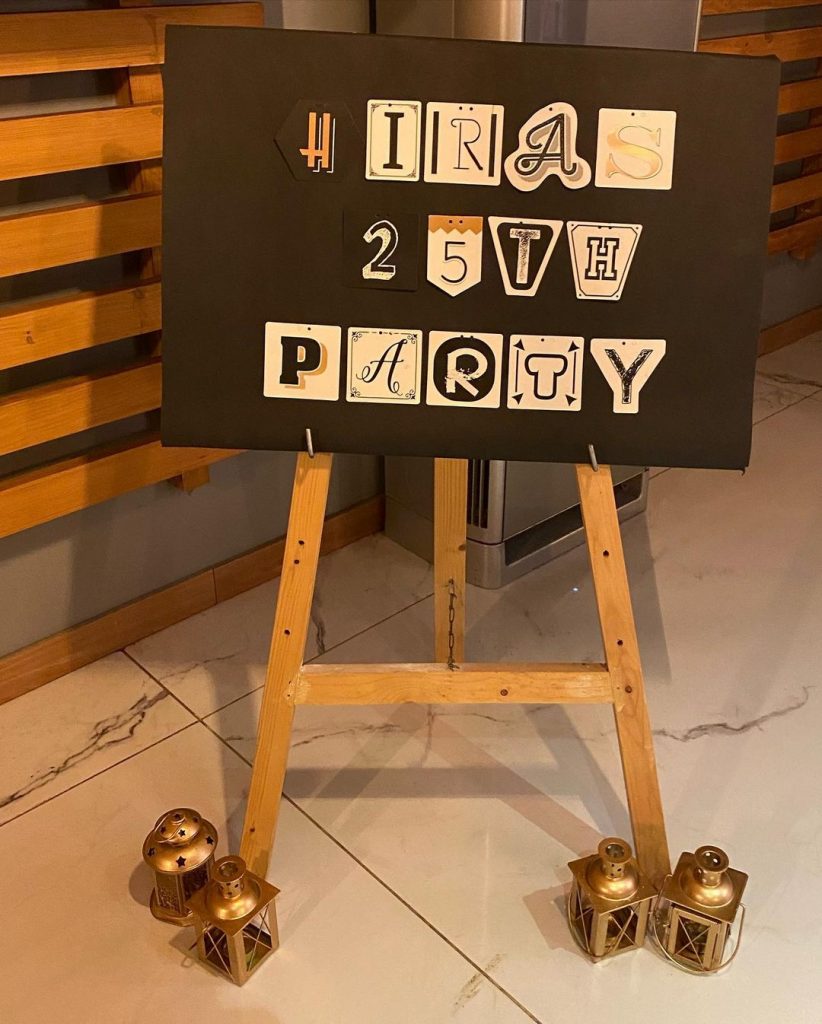 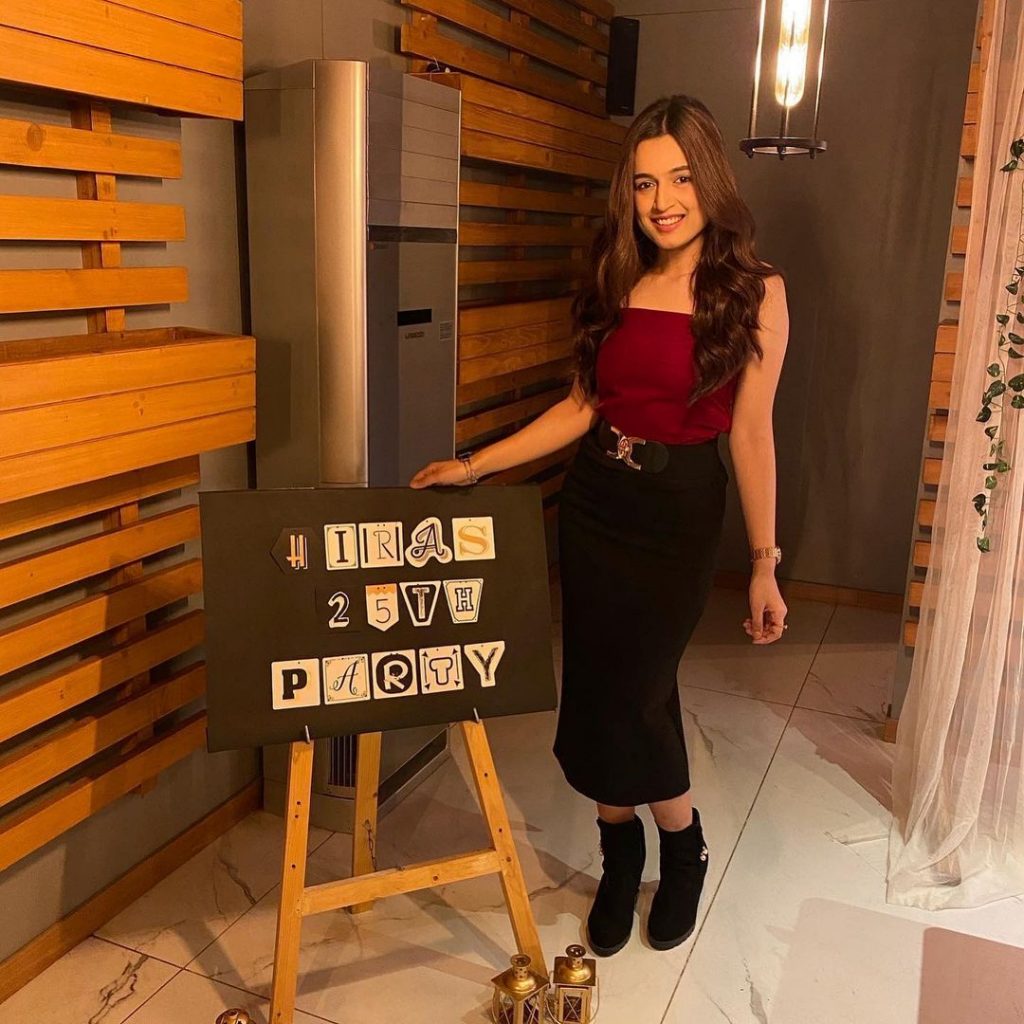 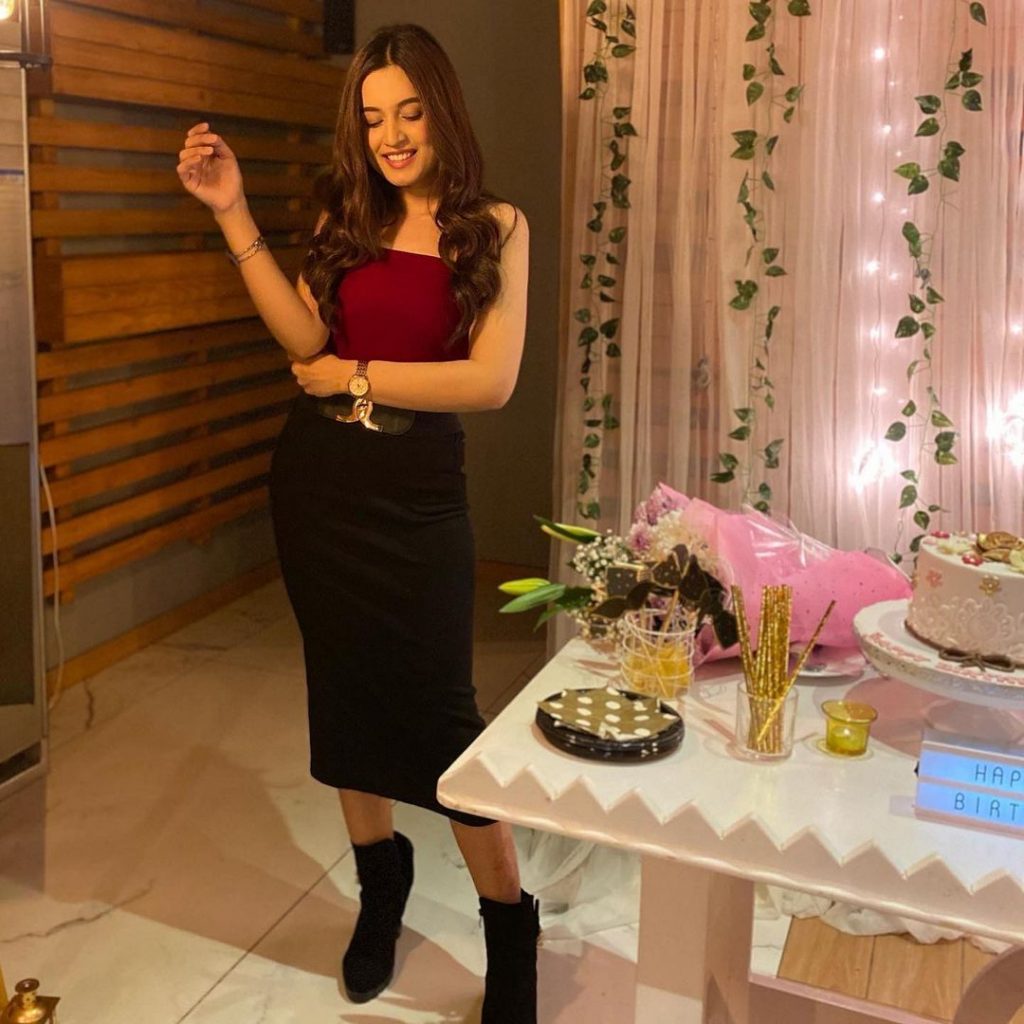 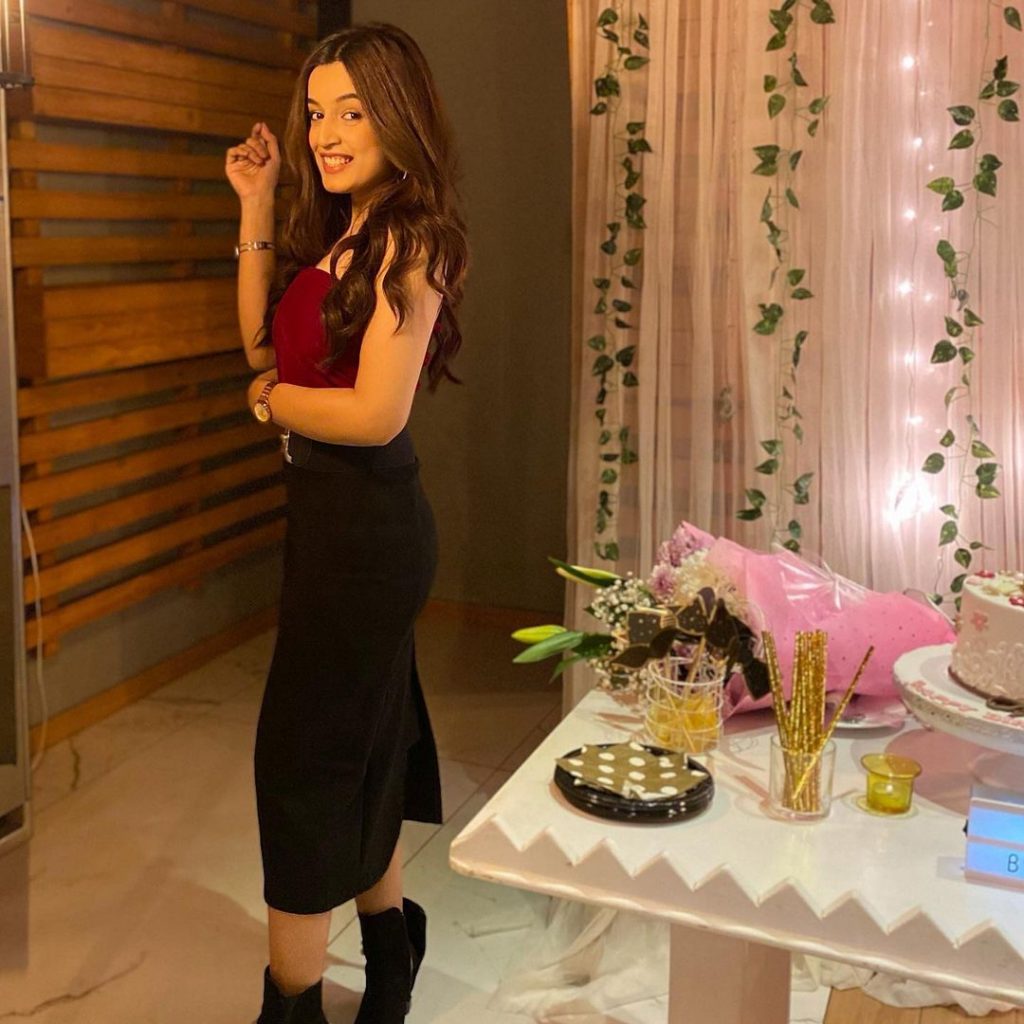 Have you guys seen the pictures? Are you also waiting eagerly for Hira Khan’s debut project? Share your views with us!