Hira Mani has earned a lot of fame and respect in recent years. She has given back to back famous dramas to her viewers. Her drama Do Bol was a super duper hit. Hira then starred in mega blockbuster drama Meray Pass Tum ho. Her drama Muhabbat na Kariyo is airing on Geo TV. Another drama of Hira Mani and Affan Wahid is airing on ARY Digital by the name of Ghalti and people are looking forward that the Do Bol duo will not disappoint us this time. Hira Mani take an active part in being a part of photo shoots, she is also seen in different commercials and Ad campaigns. Hira Mani did a brand shoot for the Rang-e-bahar collection of Motifz clothing. This time Hira Mani collaborated with one of the most famous and prestigious designers of Pakistan Zainab Chottani. She went all the way to Maldives to do the photo shoot for Zainab Chottani’s Luxury Lawn Collection. Here we have BTS pictures from the shoot of Hira Mani at a beaches of Maldives. Let’s have a look at the pictures: 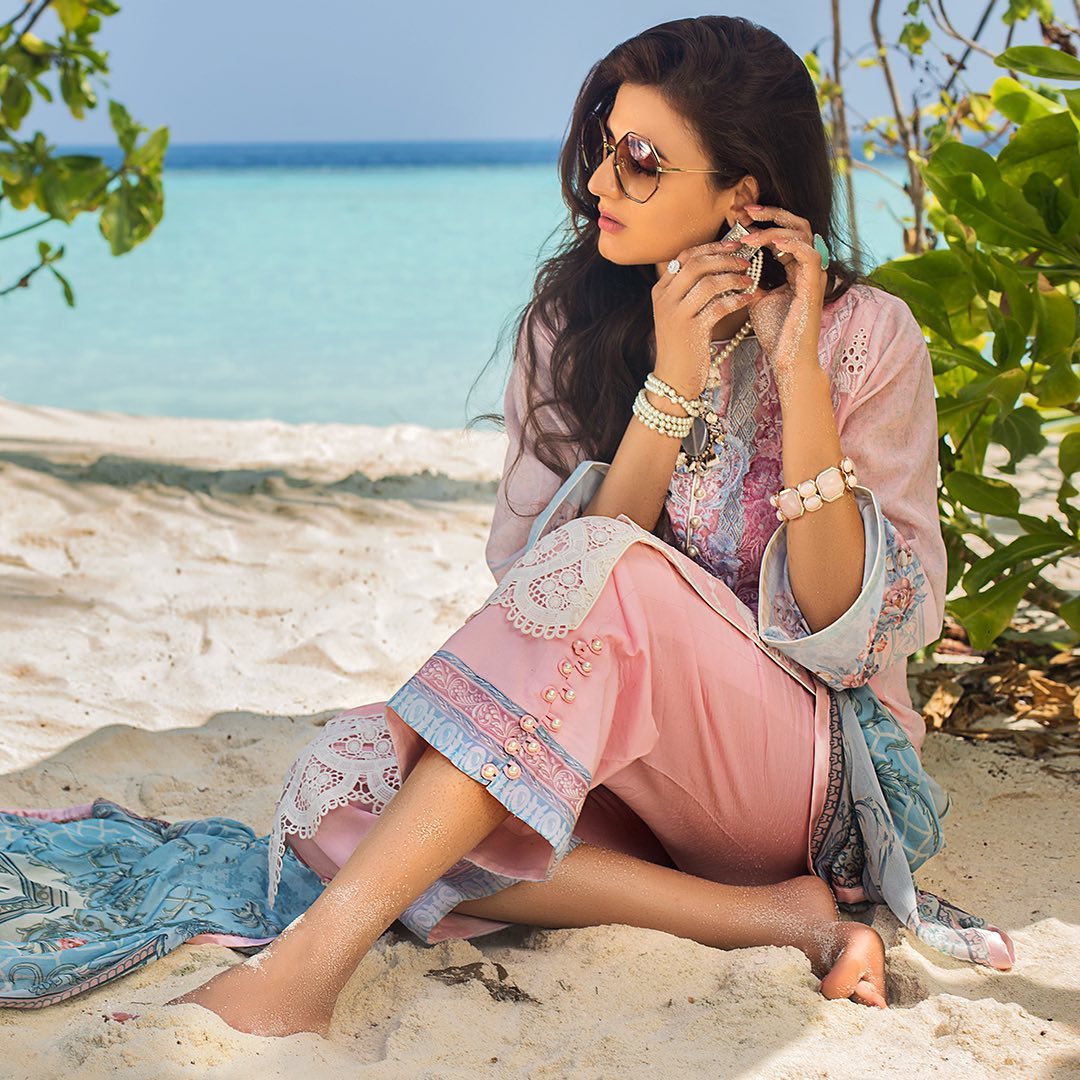 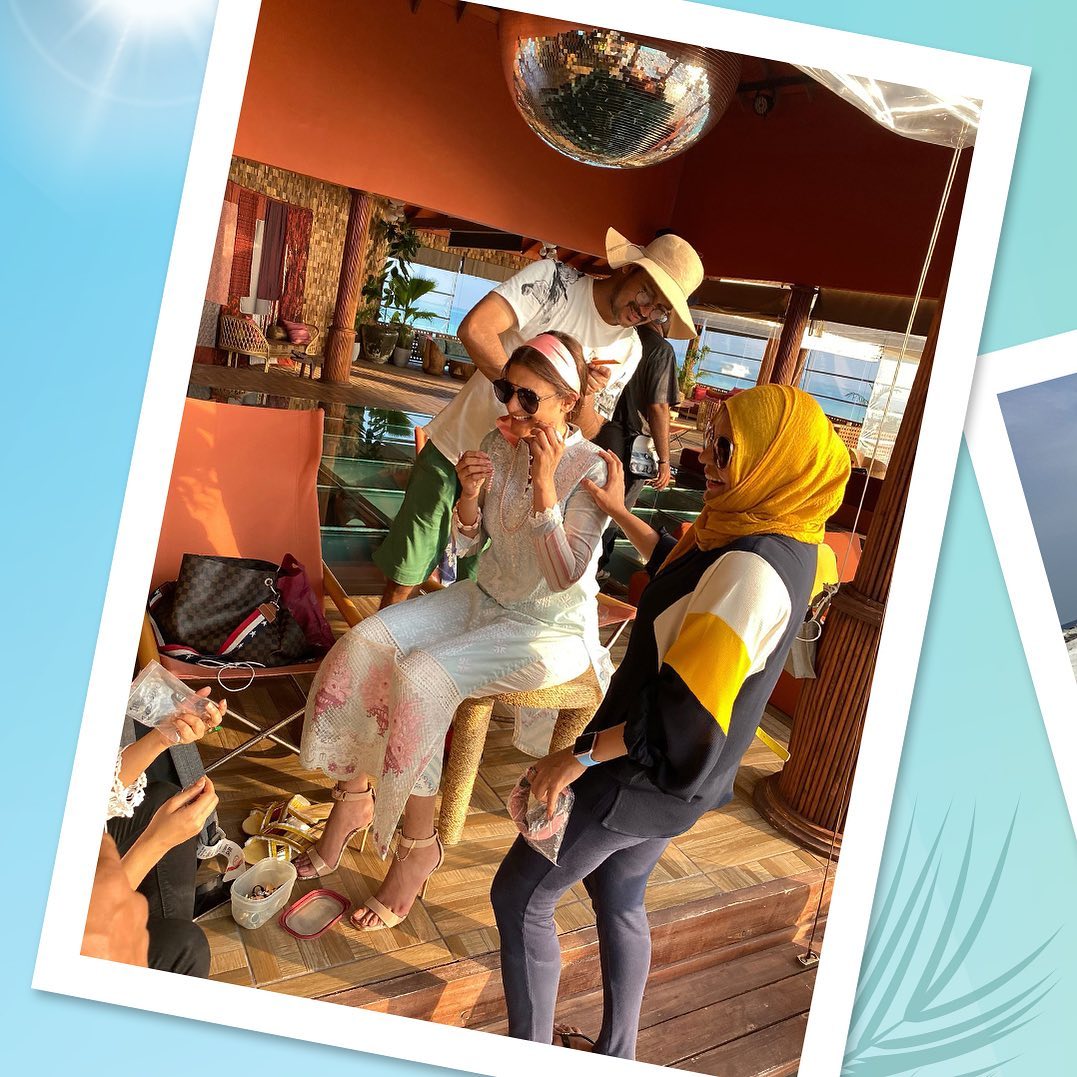 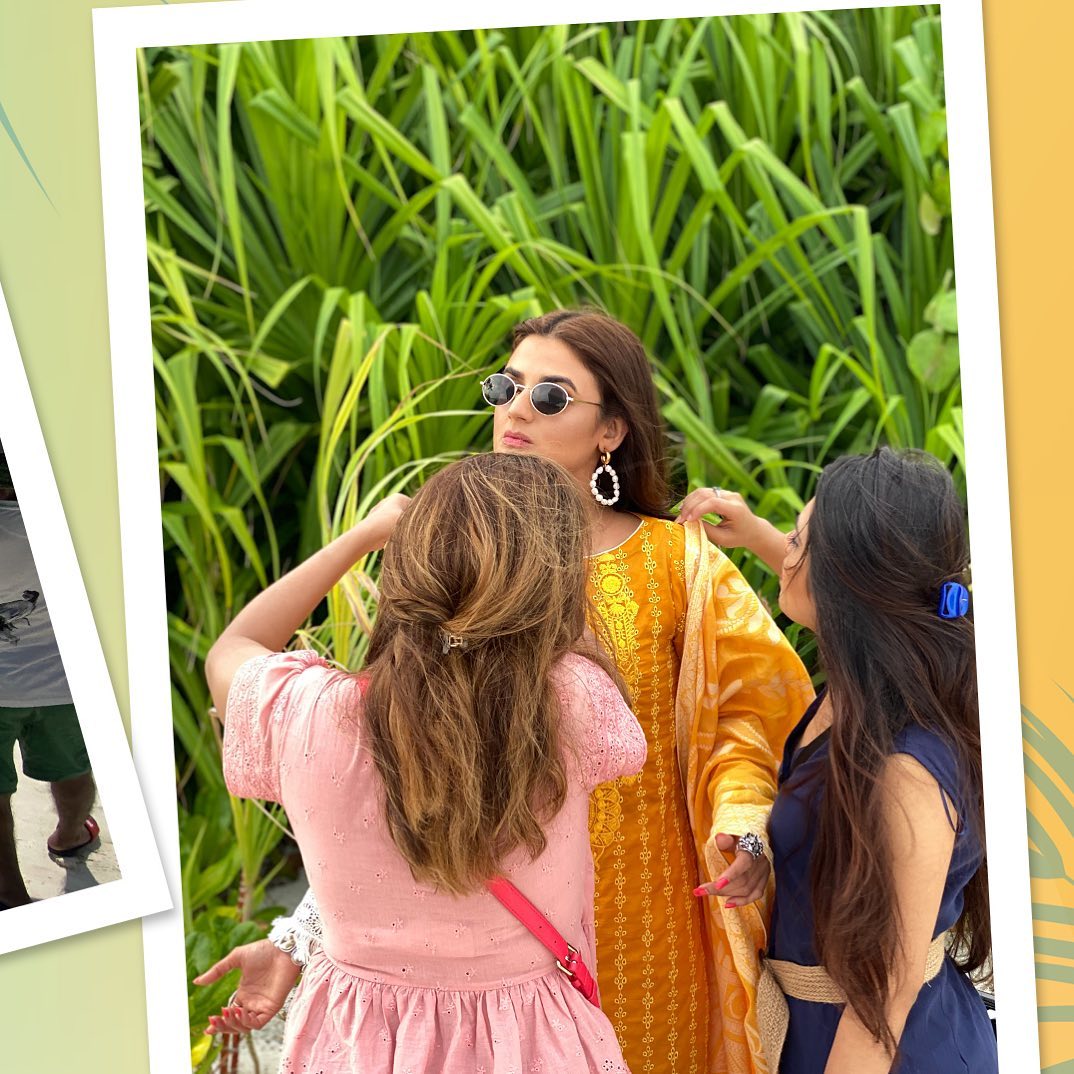 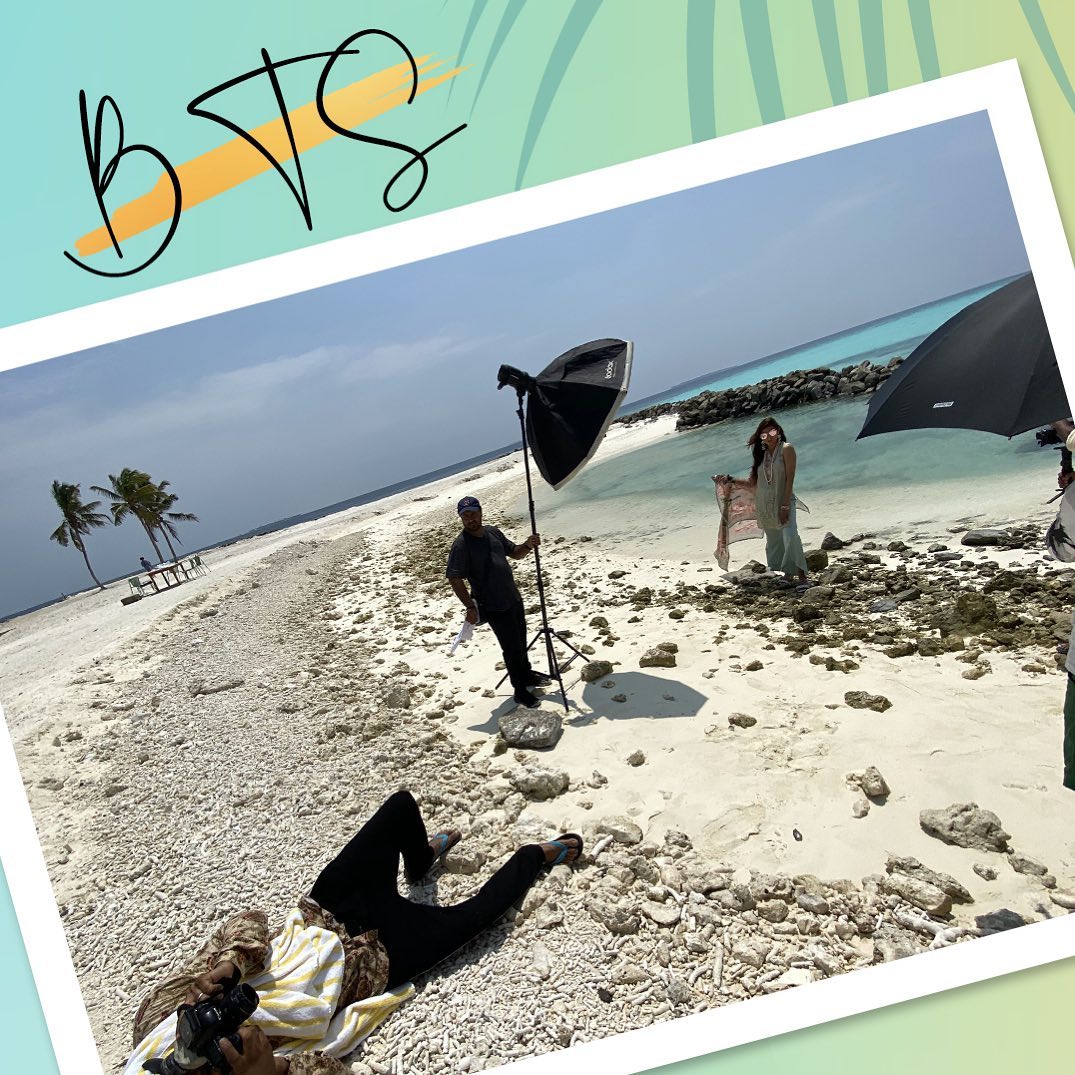 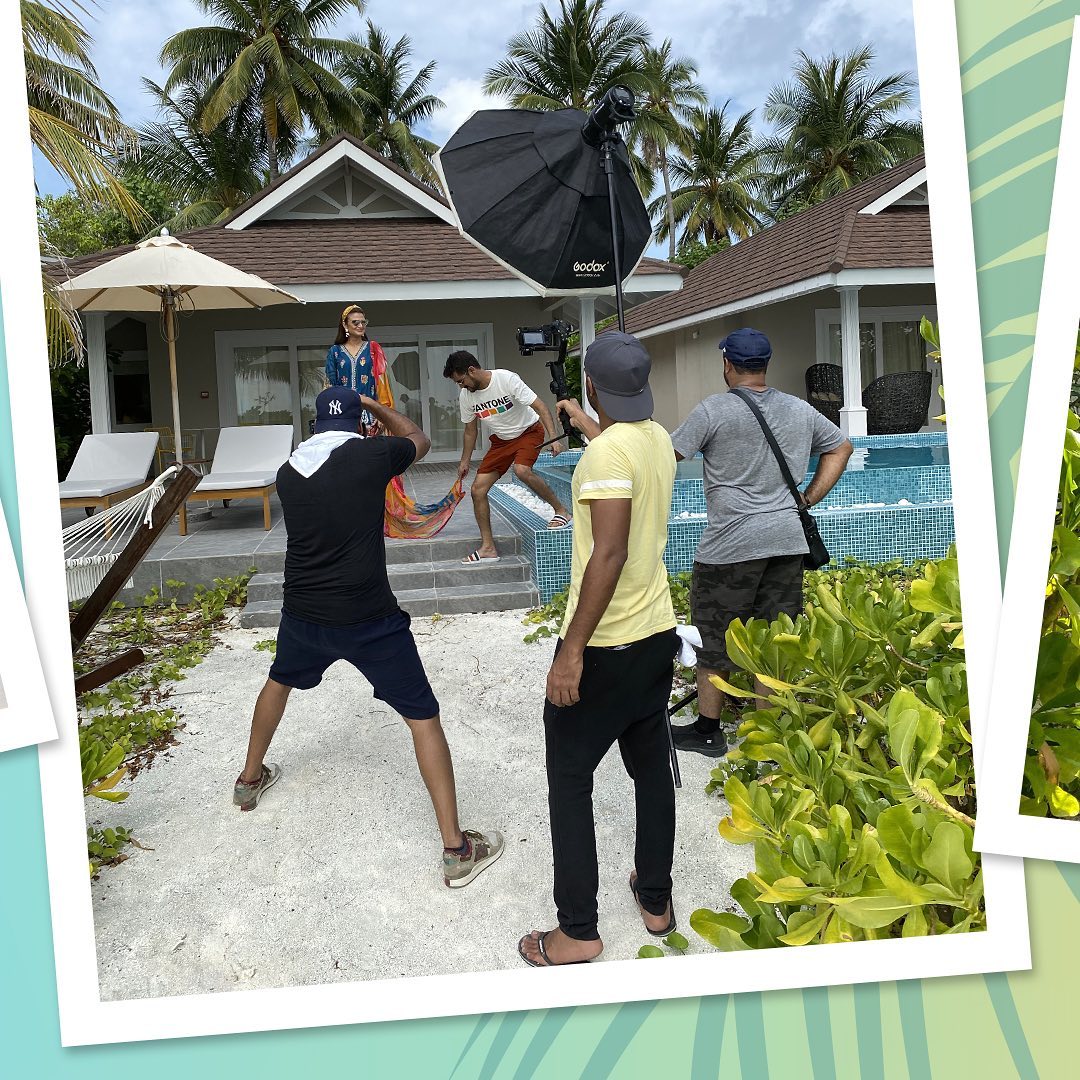 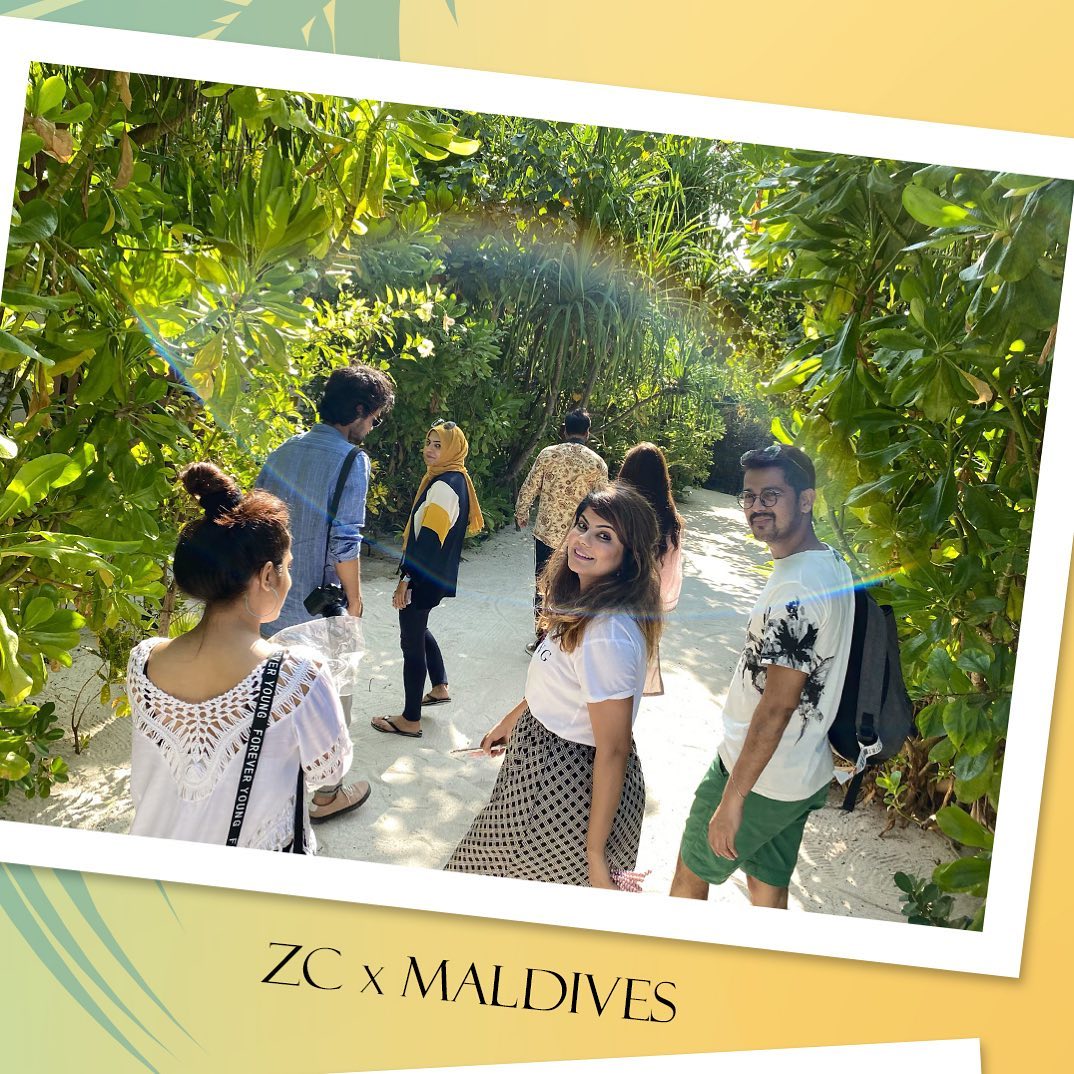 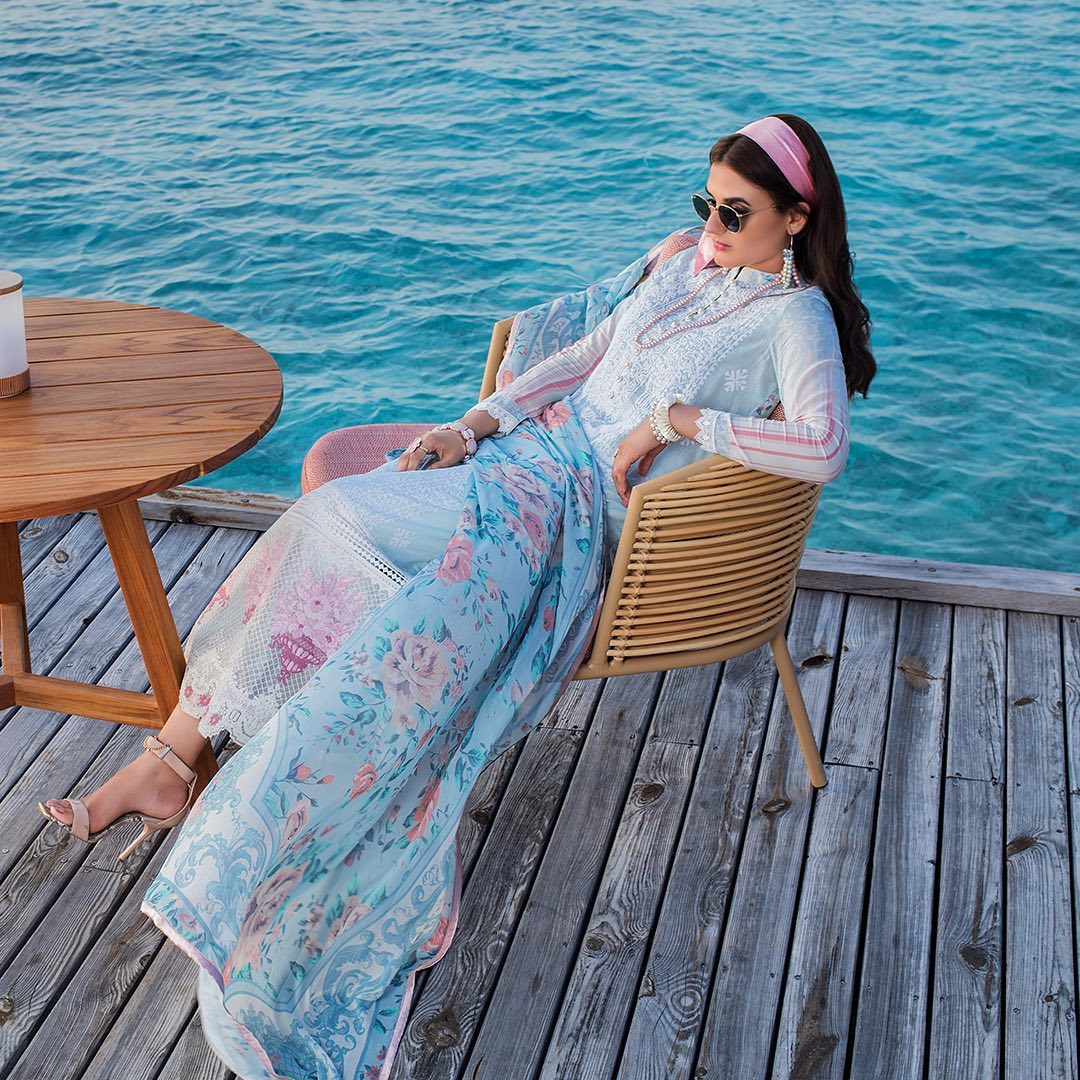 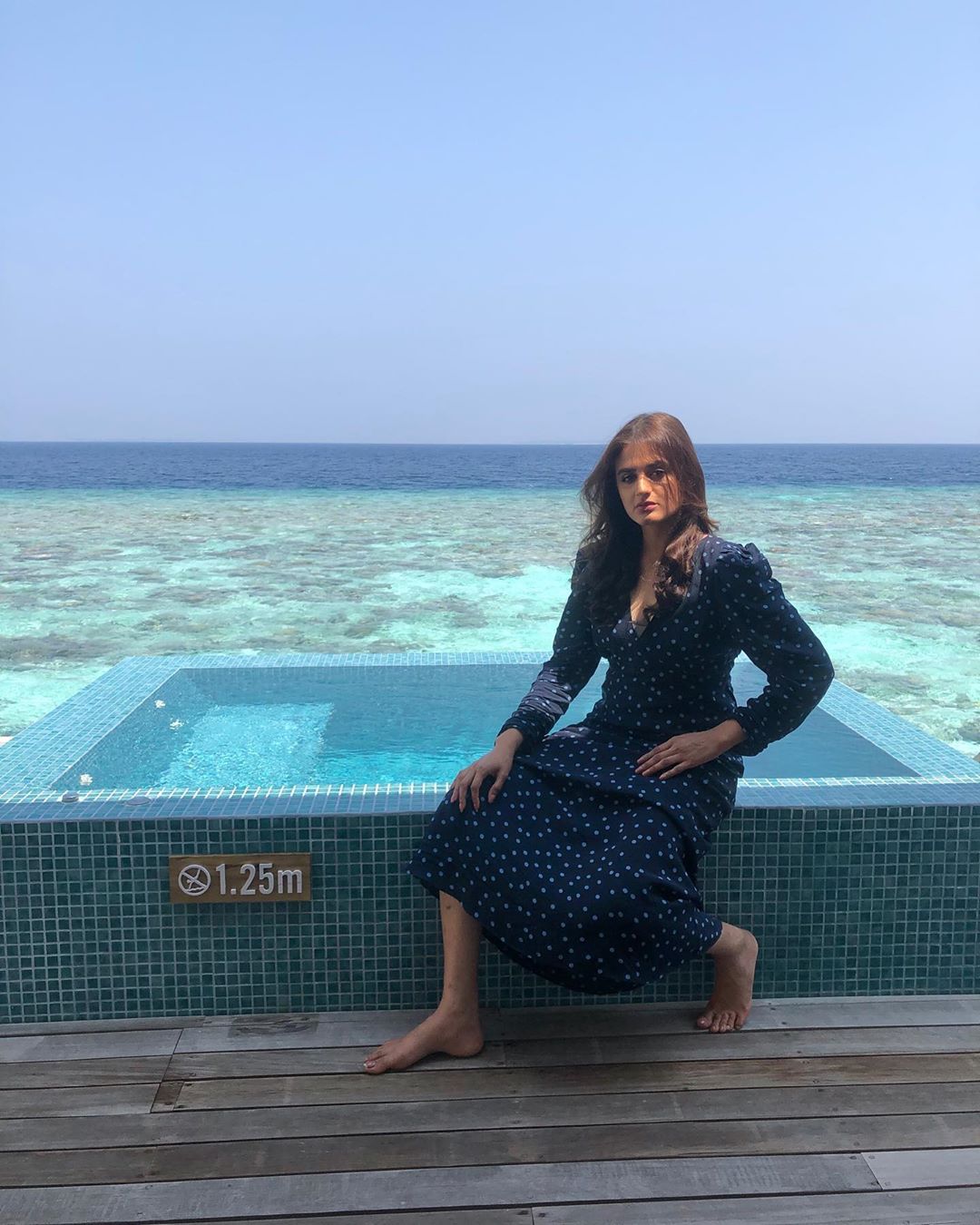 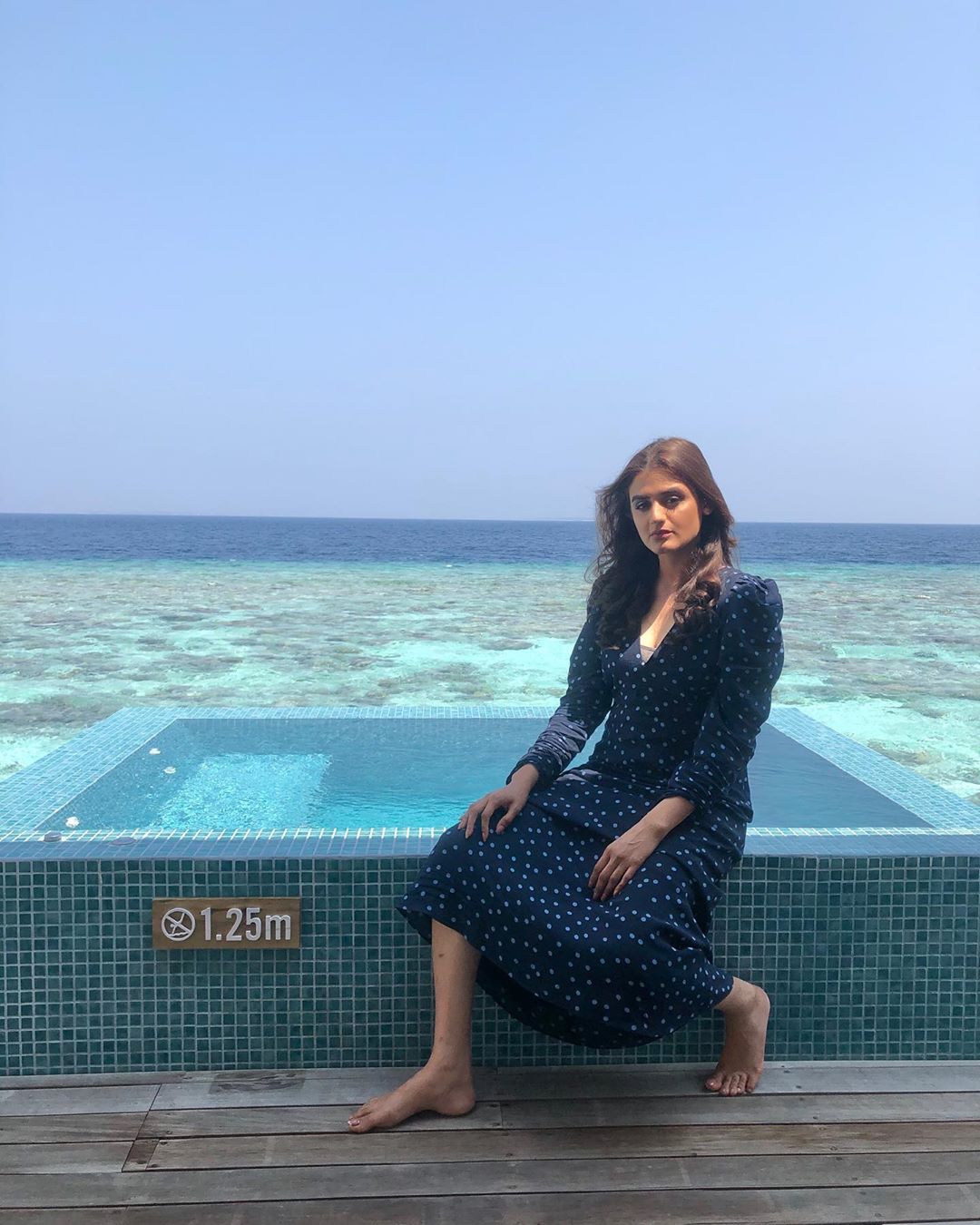 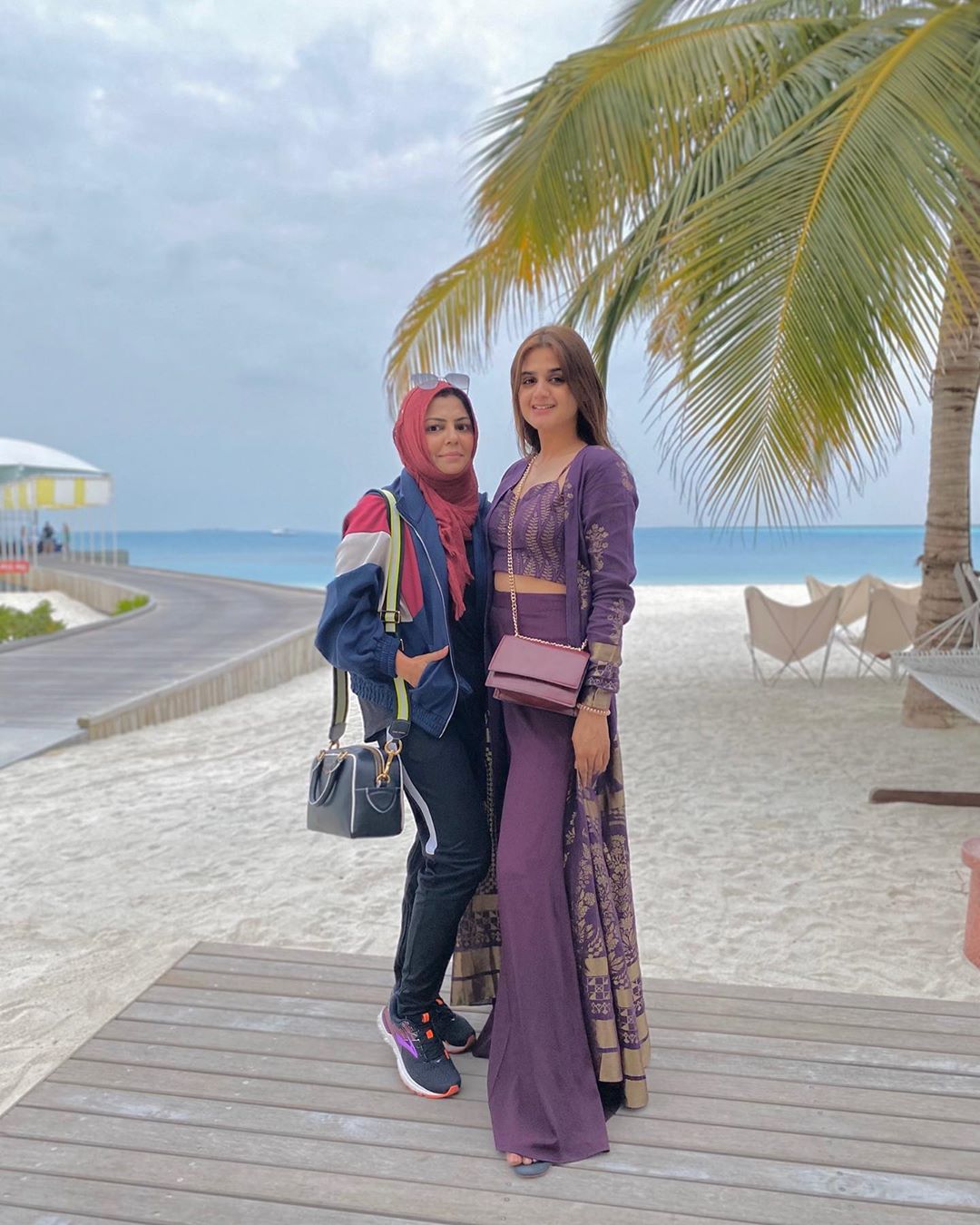 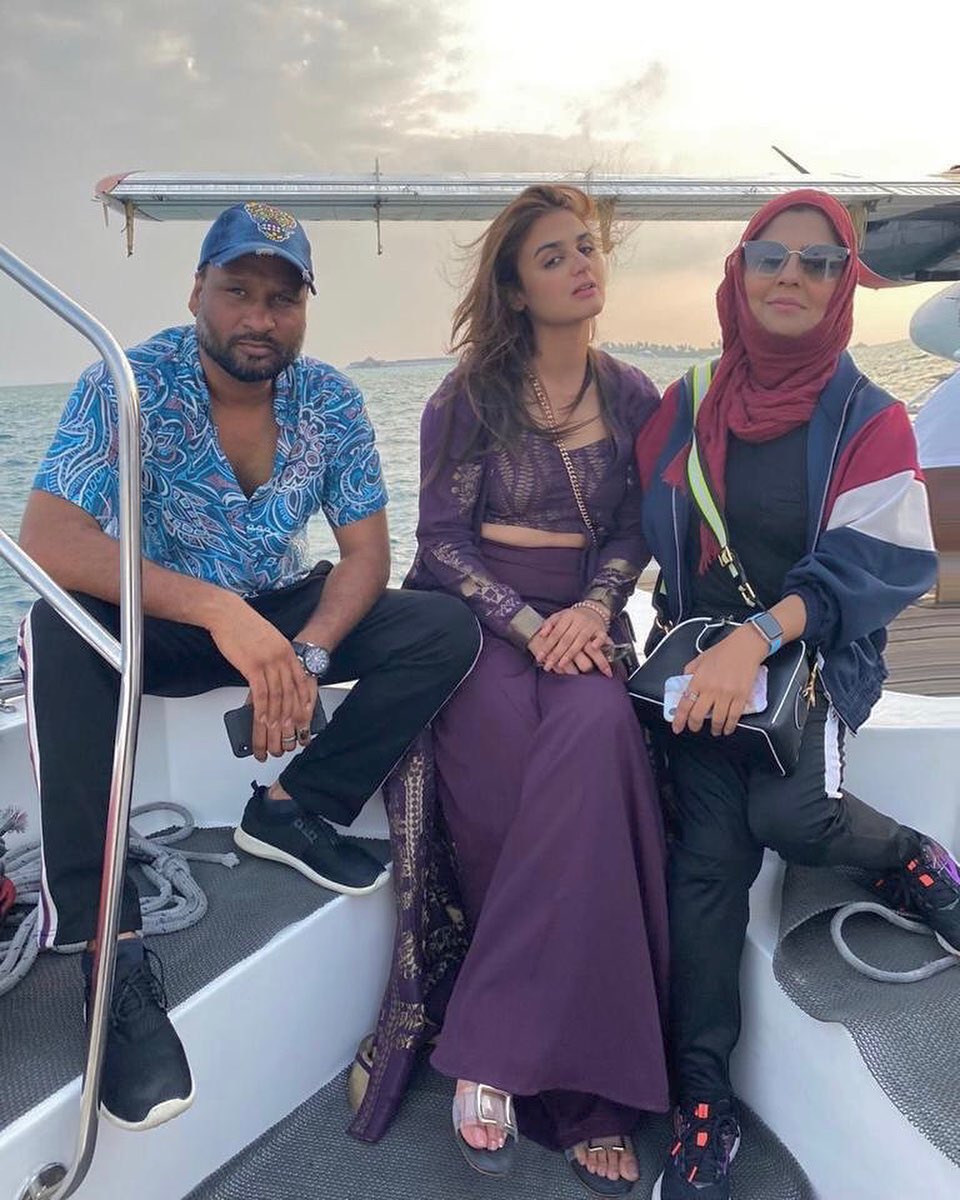