Last year Hassan Ali left everyone in shock when he announced his wedding with an Indian flight engineer Samyah Khan. Samyah is an Indian citizen and belongs to Haryana. In an interview Samyah told that she doesn’t have any interest in cricket. She just watch cricket for her husband Hassan Ali. She isn’t even aware how to play cricket. PSL season 5 is spreading joy, happiness and colours everywhere. During PSL we see wives of cricket stars supporting the respective teams of their husbands. Its the first season of PSL that came after the marriage of Hassan Ali and like wives of all other stars Samyah is supporting her husband’s team Peshawar Zalmi. Samyah is seen wearing Peshawar Zalmi shirt and supporting her husband’s team in stadium. While we are aware of the fact that how uninterested Samyah is in cricket but she is still there to support her husband’s profession. Let’s have a look at the pictures of Samyah Khan enjoying PSL: 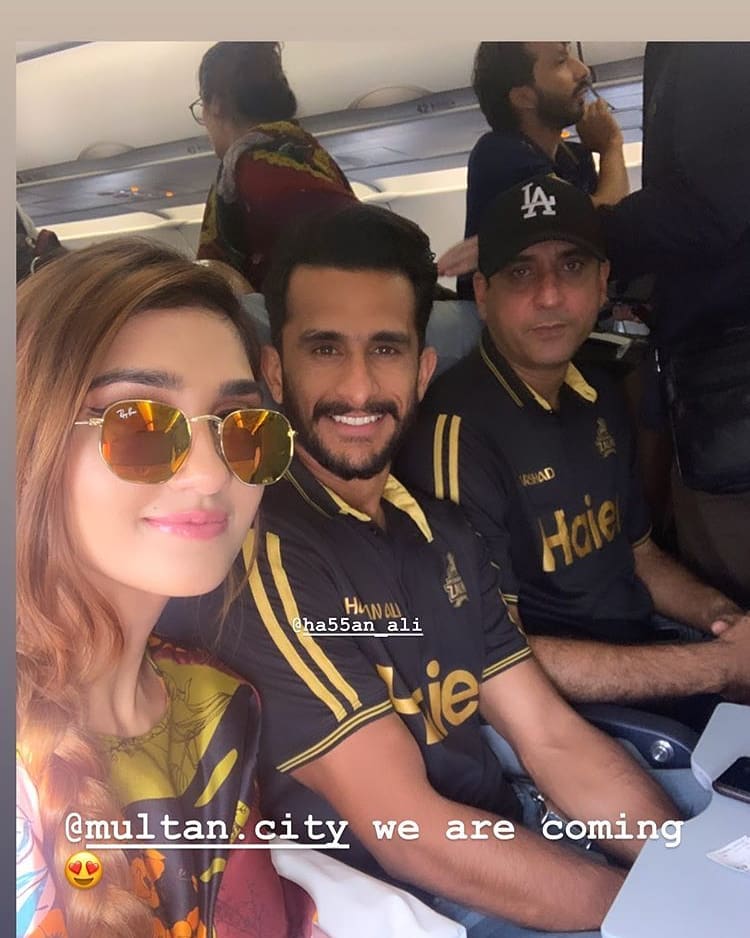 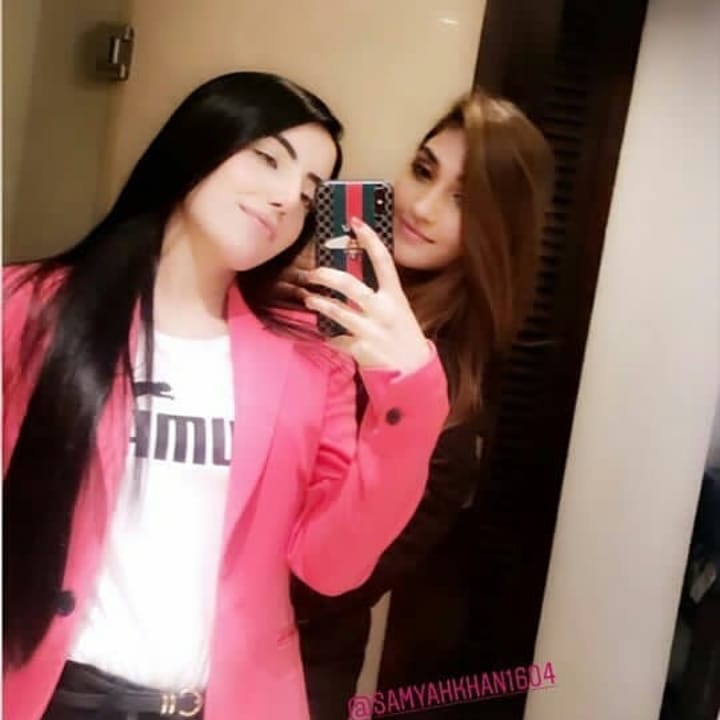 Hassan Ali and his wife Samyah Khan spending some quality time with the family of Wahab Riaz who is also a world famous bowler of Pakistan Cricket Team. 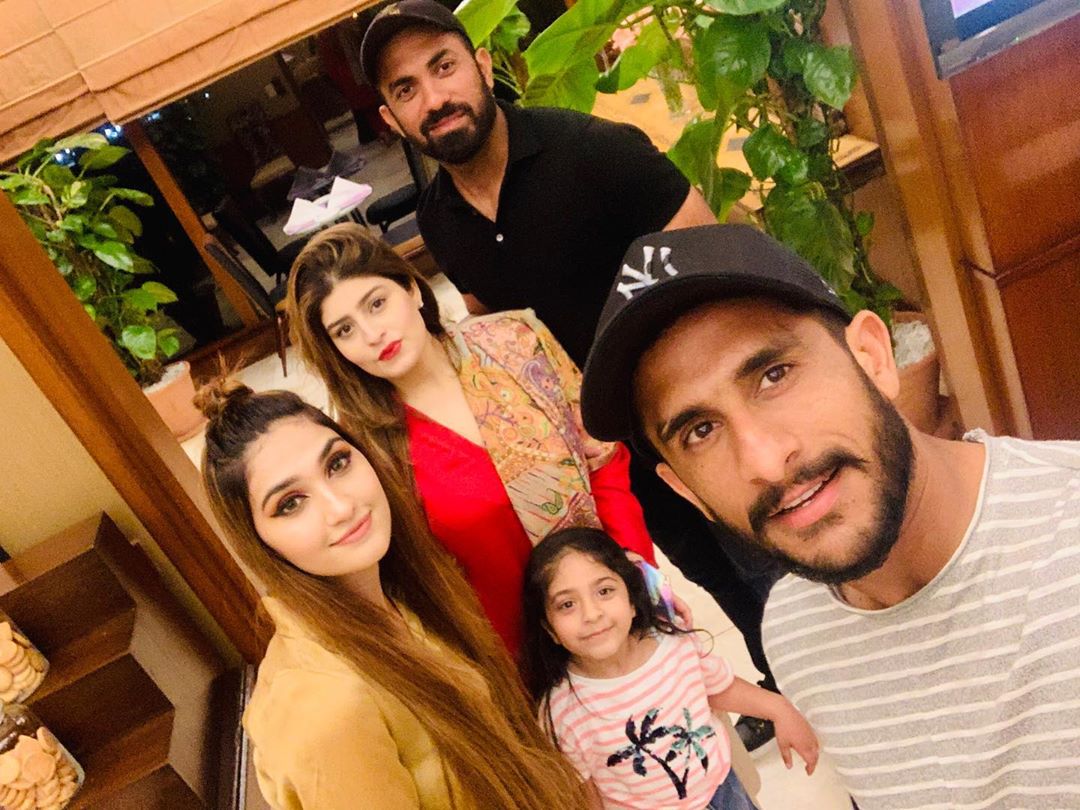 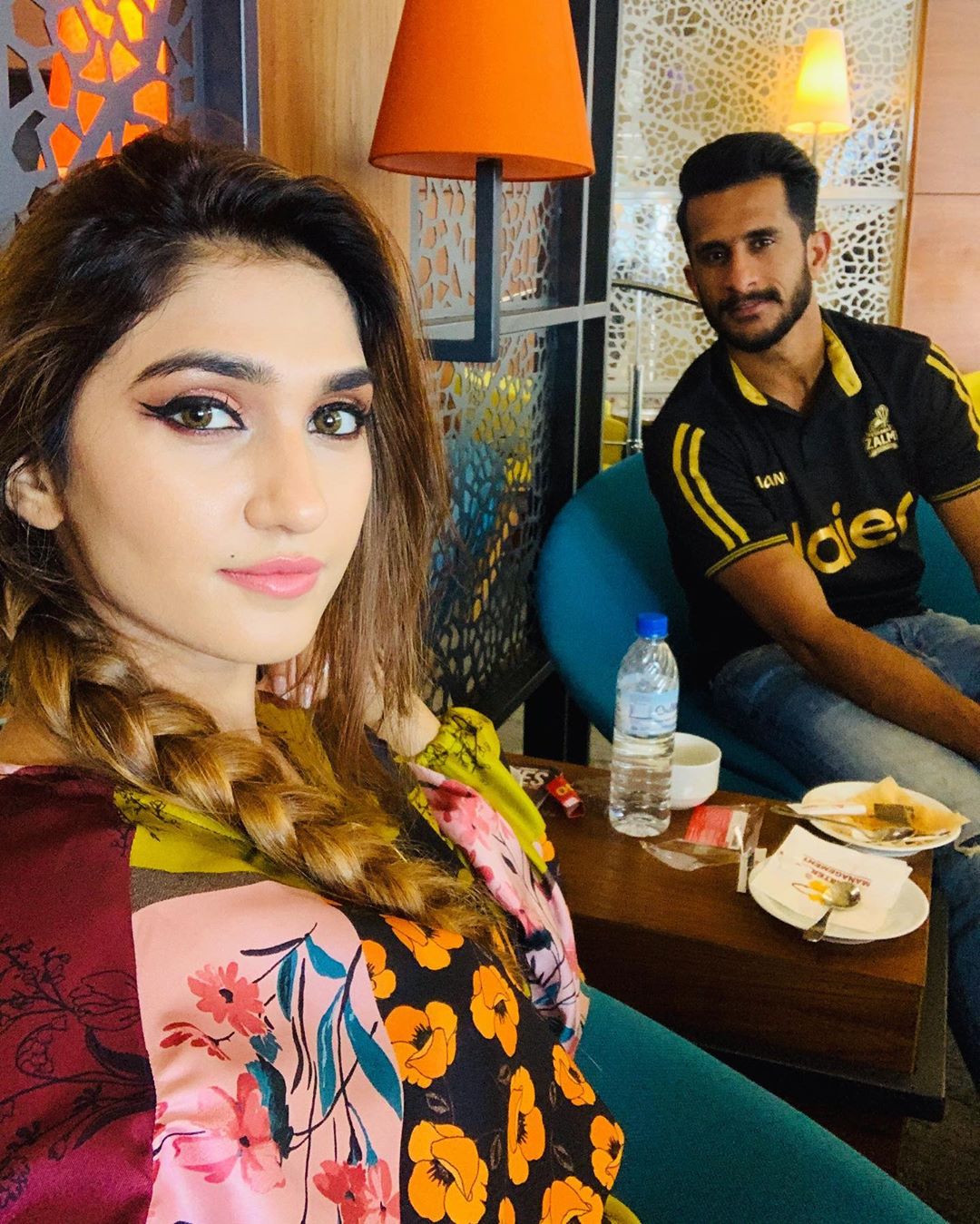 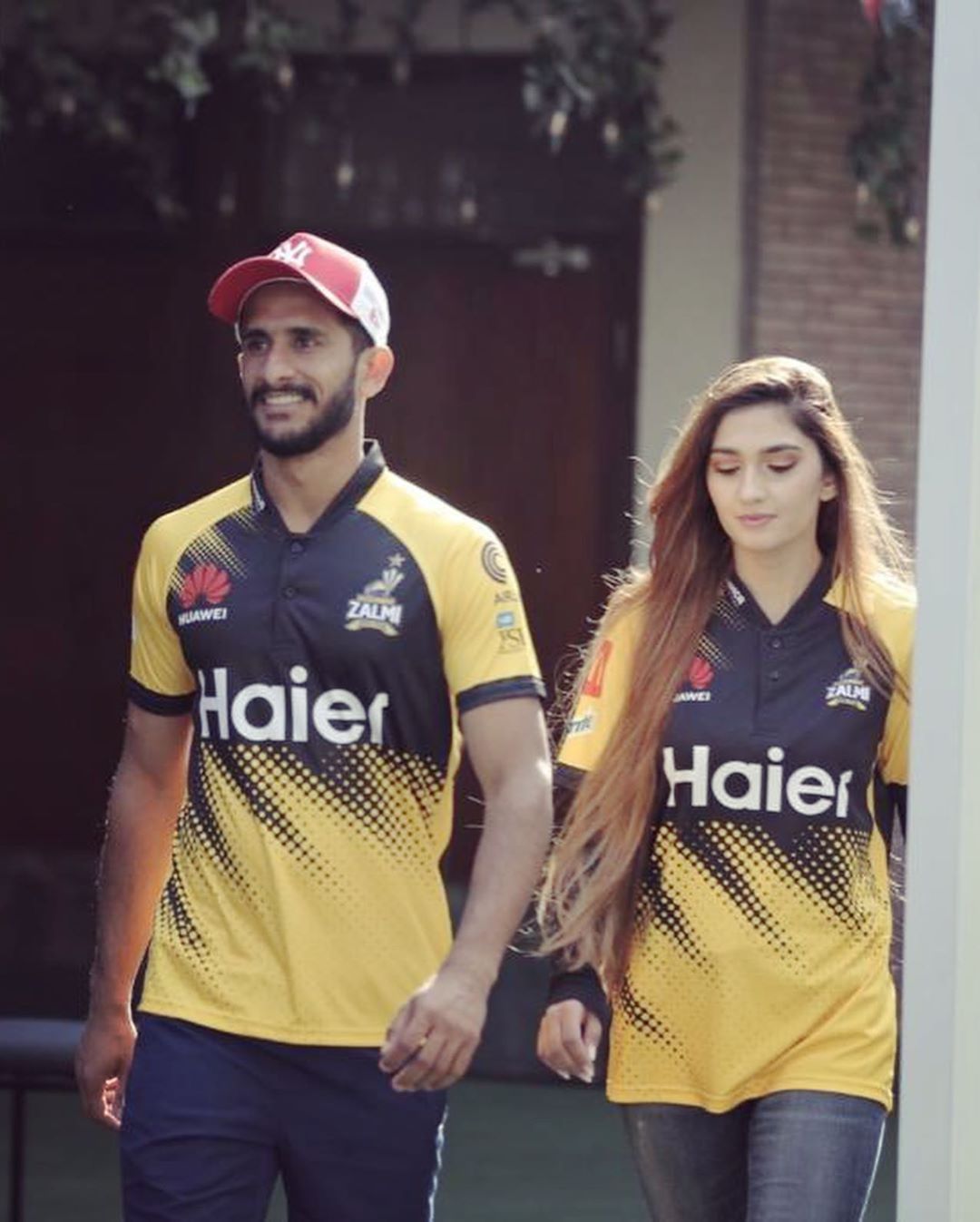 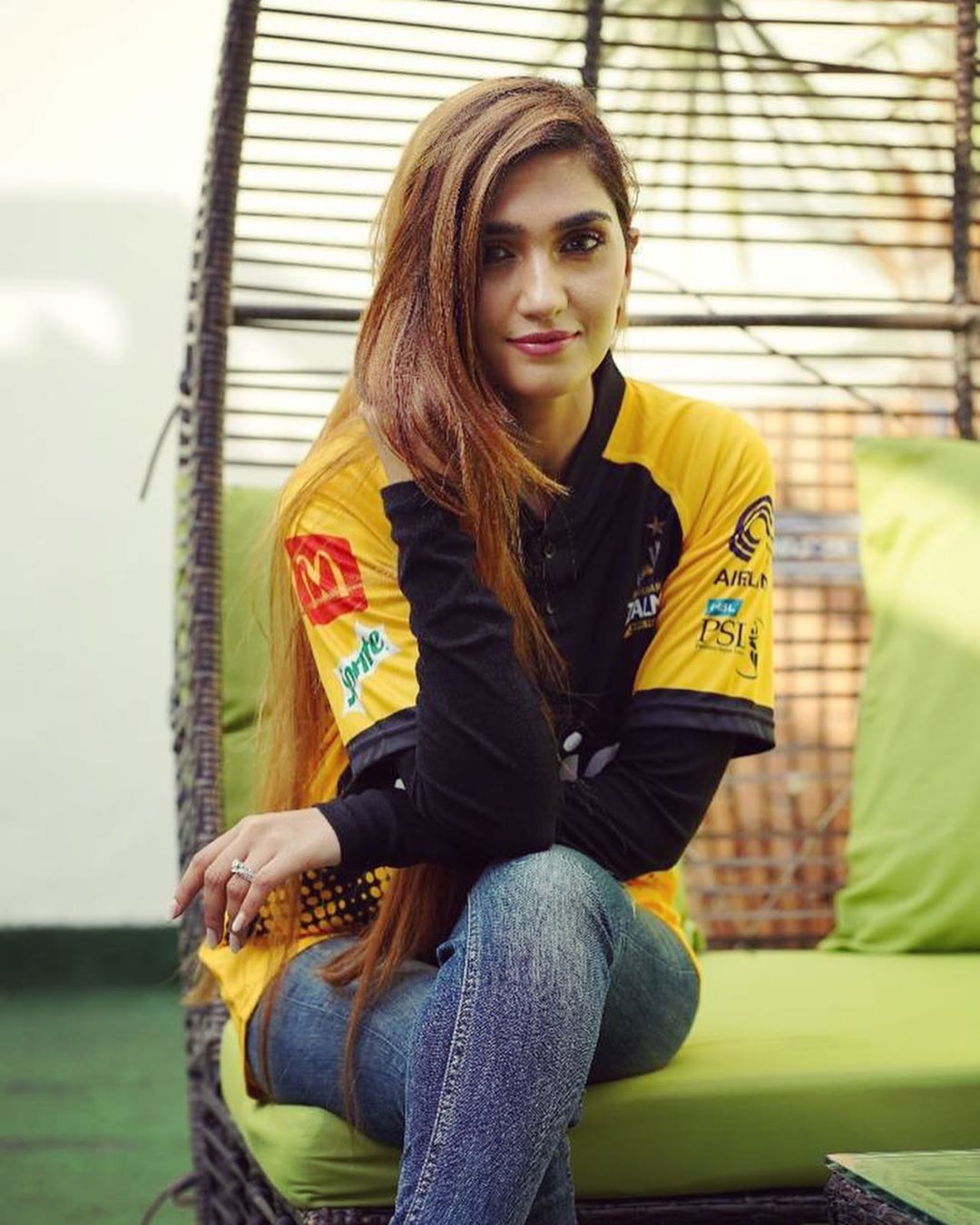 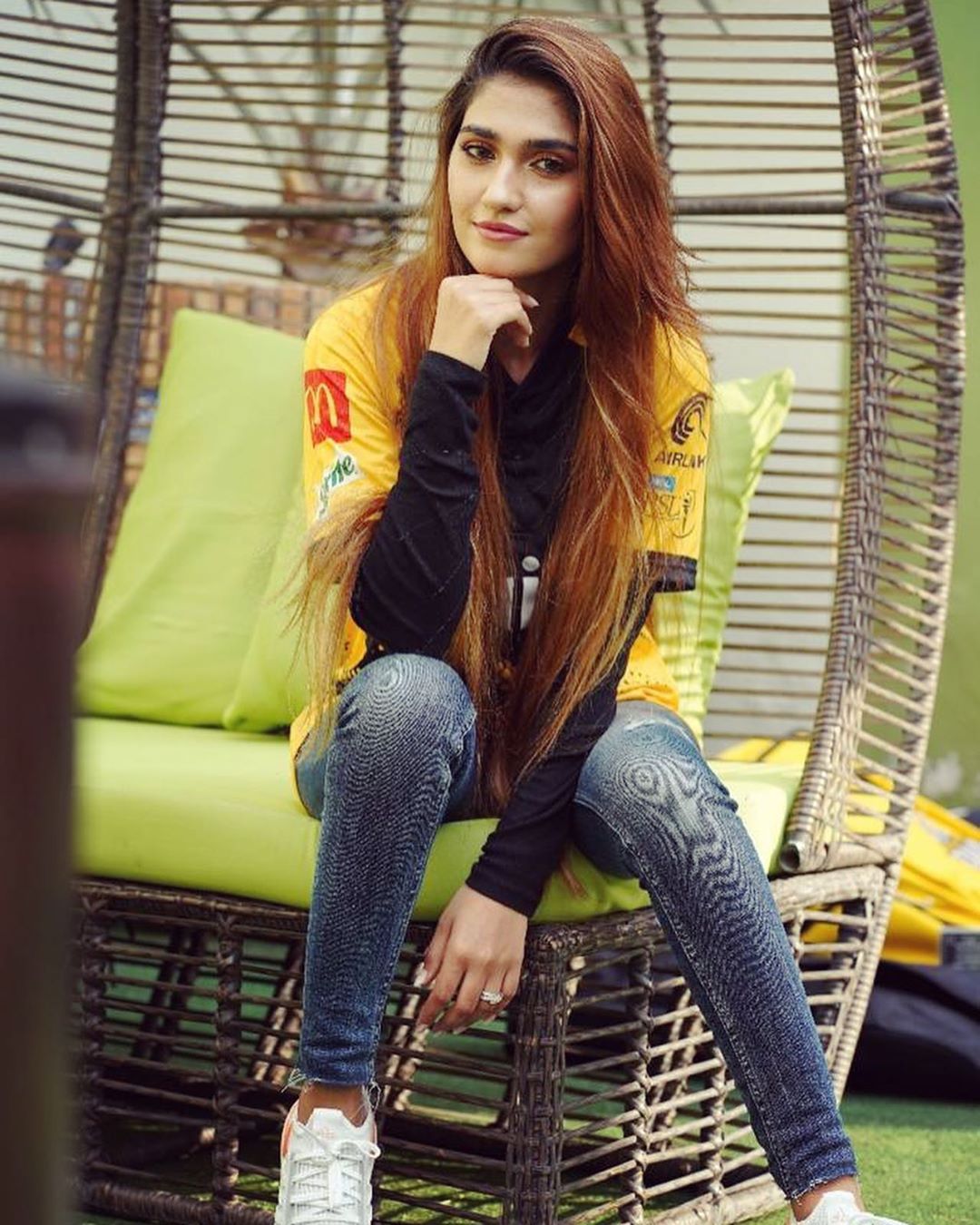 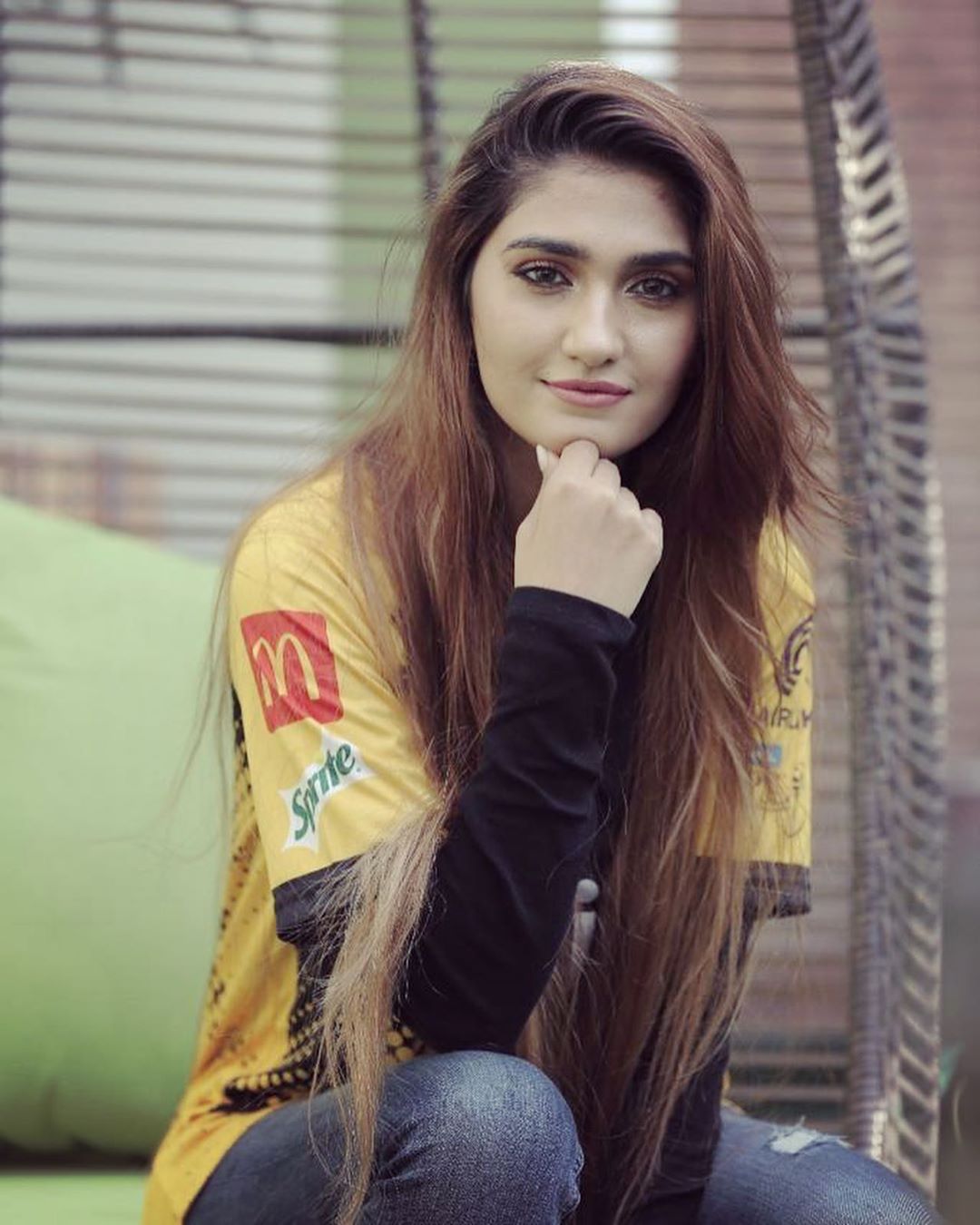 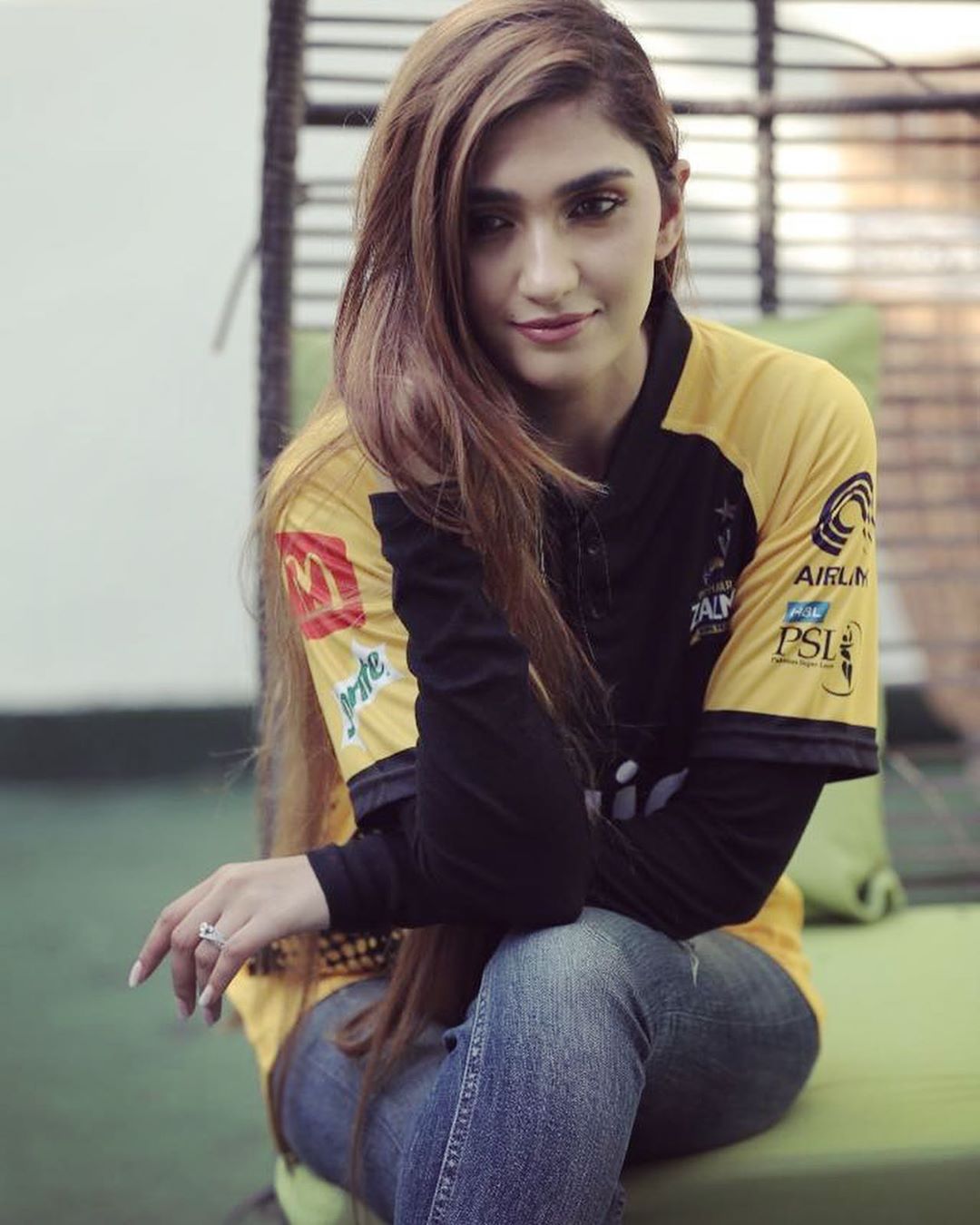 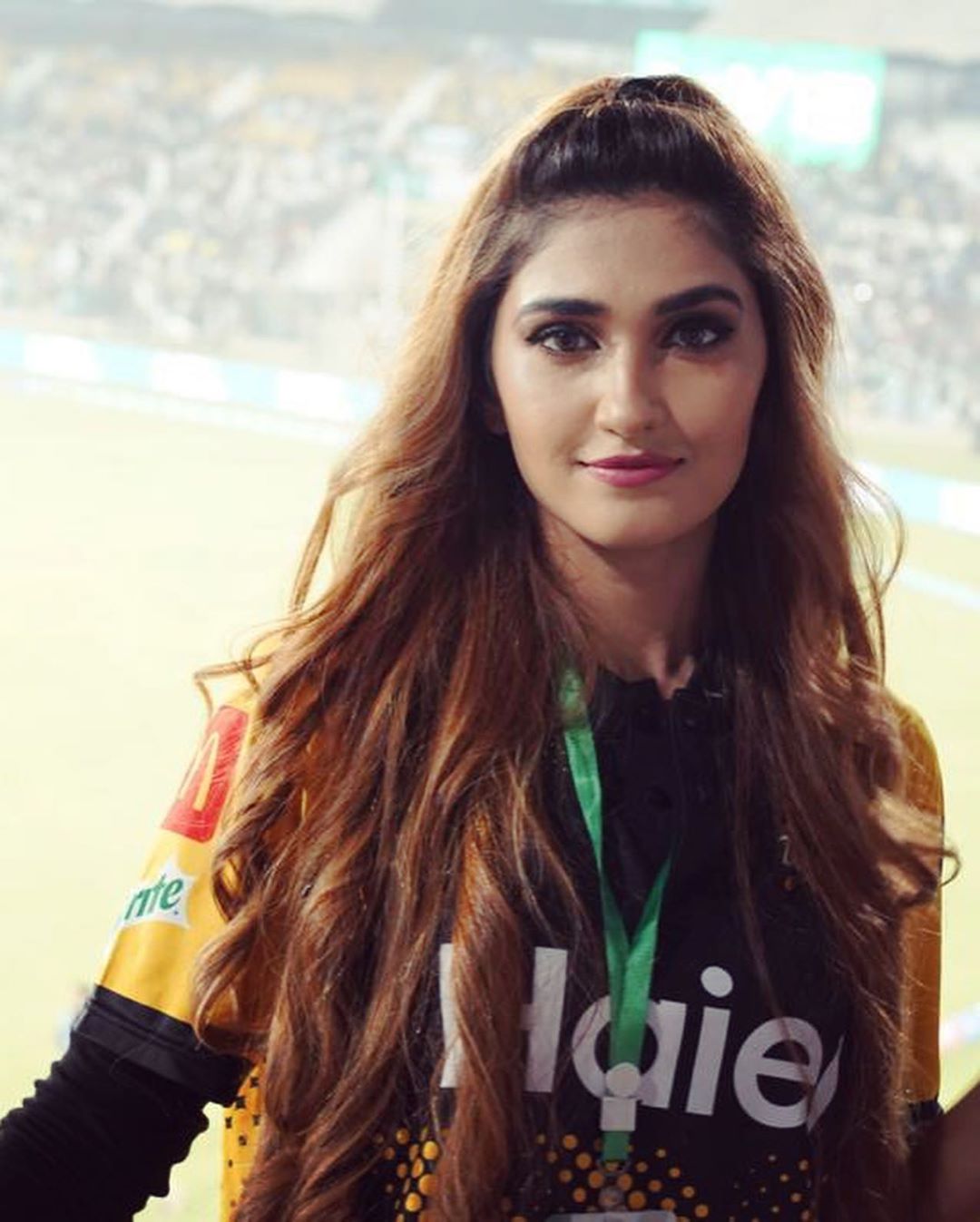 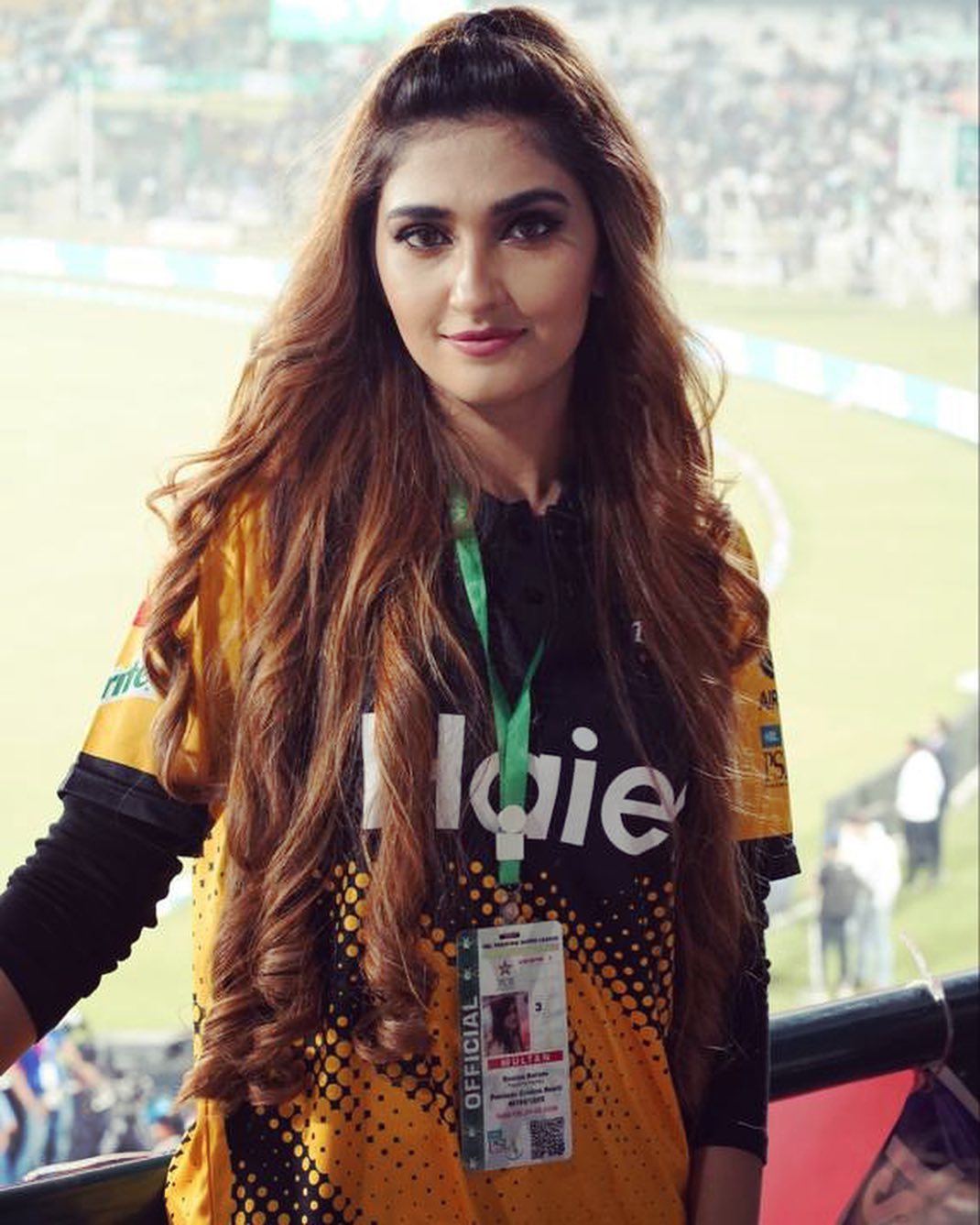