Iman Aly’s name needs no introduction. Once a top model Iman gradually made a mark for herself in the field of acting too, before she took a long break because of health issues. 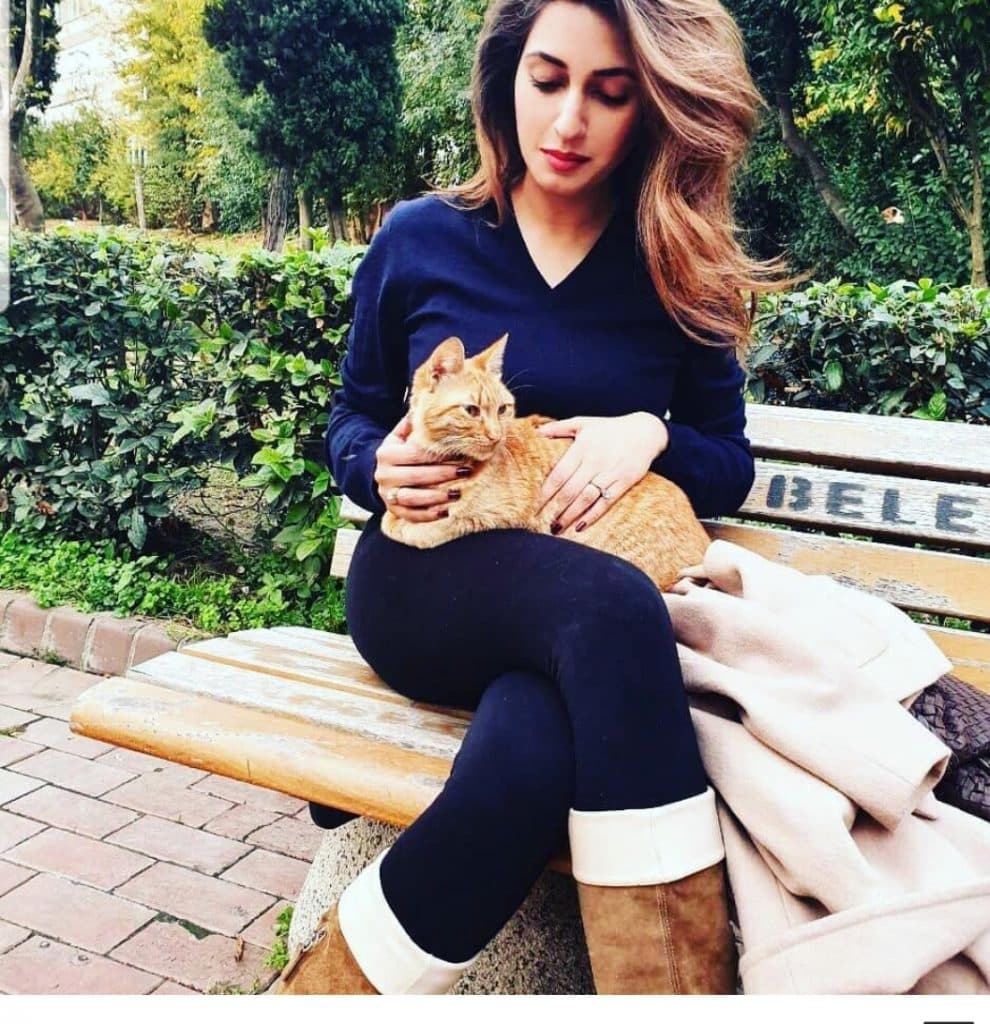 Now Iman Aly is making a comeback on screens with a promising film alongside Farhan Saeed and Feroze Khan. Tich Button has been produced by Urwa Hocane which is one of the main reasons why Iman opted for it. 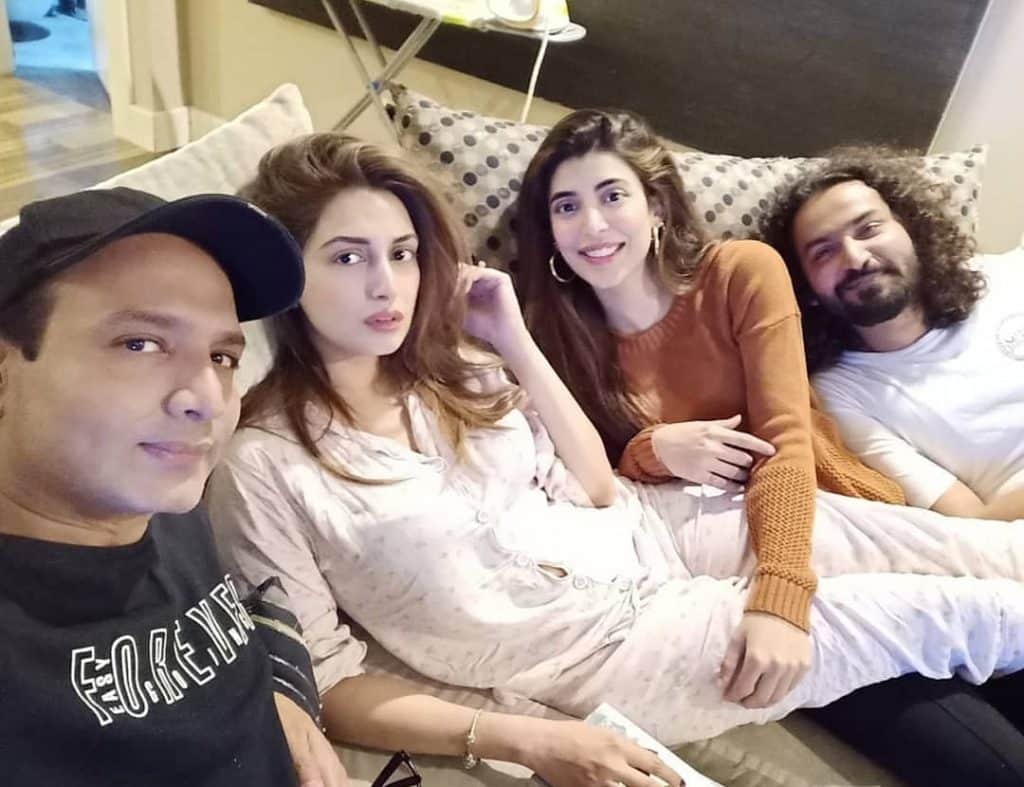 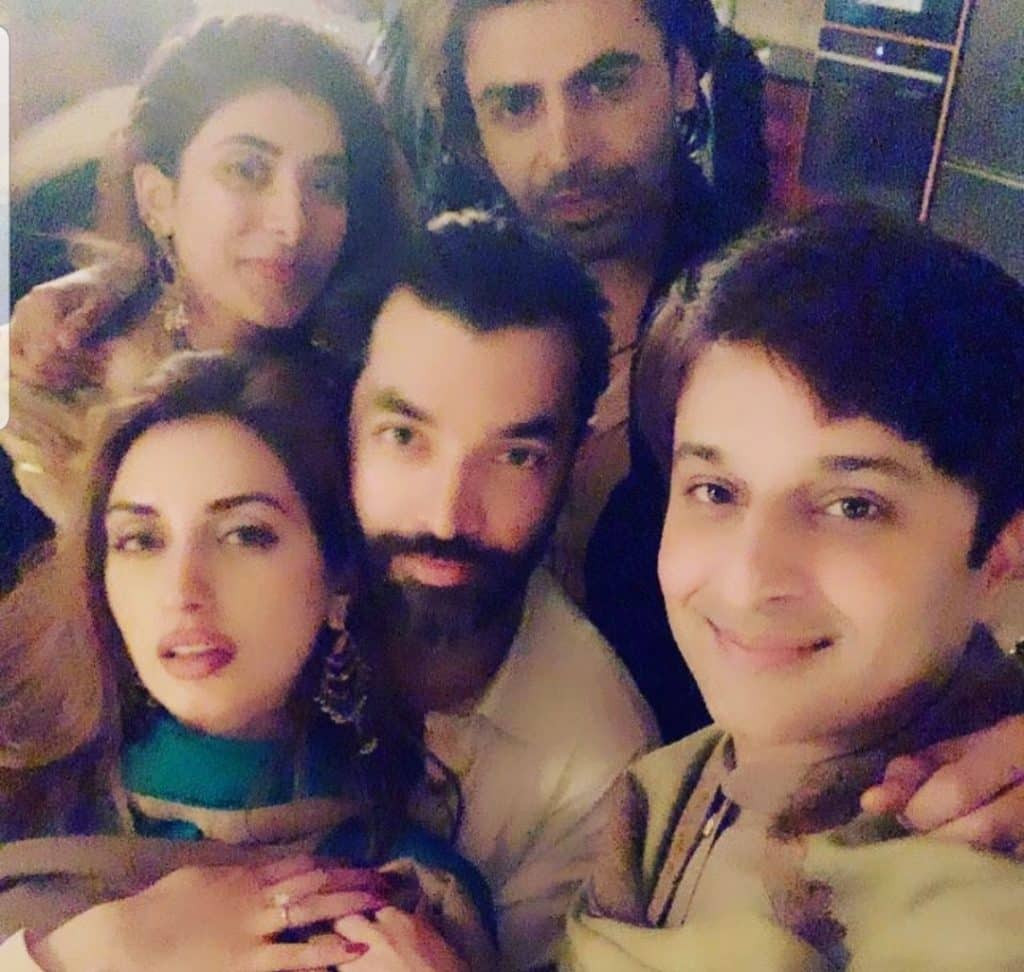 With her film’s release due soon, Iman Aly recently made an appearance on a talk show titled “Say It All with Iffat Omar” and made some interesting revelations.

Amongst other things that Iman talked about, was actress Mahira Khan, about whom, Iman didn’t really seemed like a fan of. 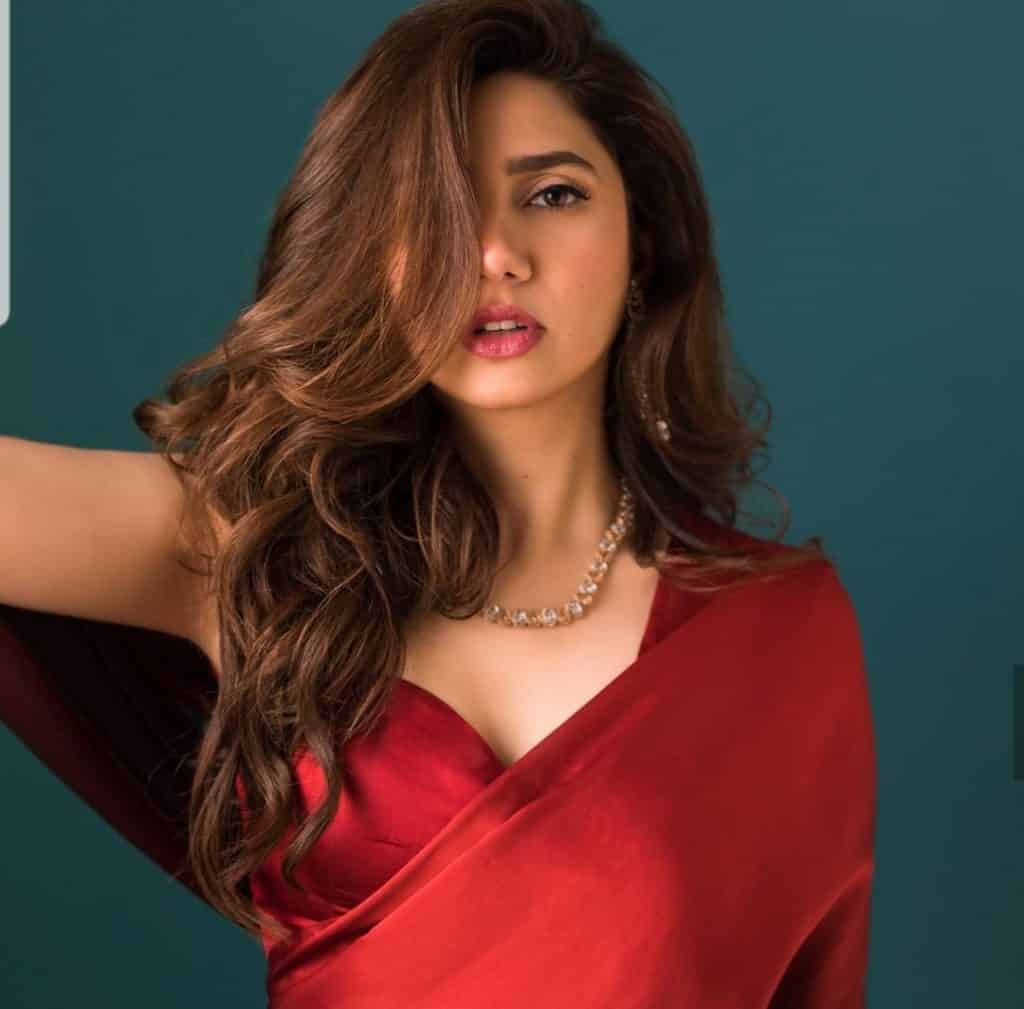 Now Mahira Khan is an award winning actress and a representative of Pakistan around the world. The first ever brand ambassador for L’Oreal Paris from Pakistan, Mahira Khan has earned international acclaim as an actor, having worked alongside Bollywood superstar Shahrukh Khan as well. 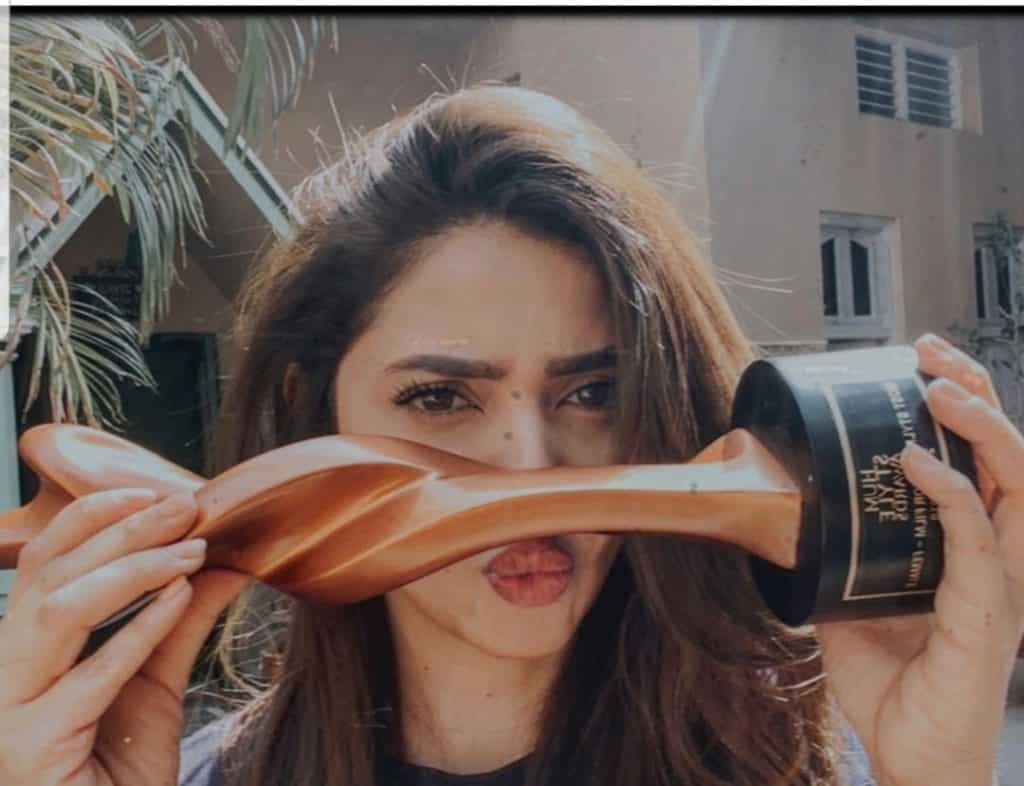 In a promo posted by Iffat Omar, Iman Aly is shown as not a fan of Mahira’s acting. When questioned about Mahira’s acting skills, Iman says, “usko VJ hi rehna chaheay tha (She should have remained a VJ)”

Watch the promo of the show here. Lets wait to find out what opinion Iman has to give about Mahira and all others.