Many new faces have entered the industry in the last few years. Actors and actresses have been doing many different types of characters and this has made the supporting rile category interesting once again in the Pakistani drama industry. These celebrities later on go to do some major leads in other projects over the years. One such face who has been doing some great projects and gave some solid performances is Inaya Khan. 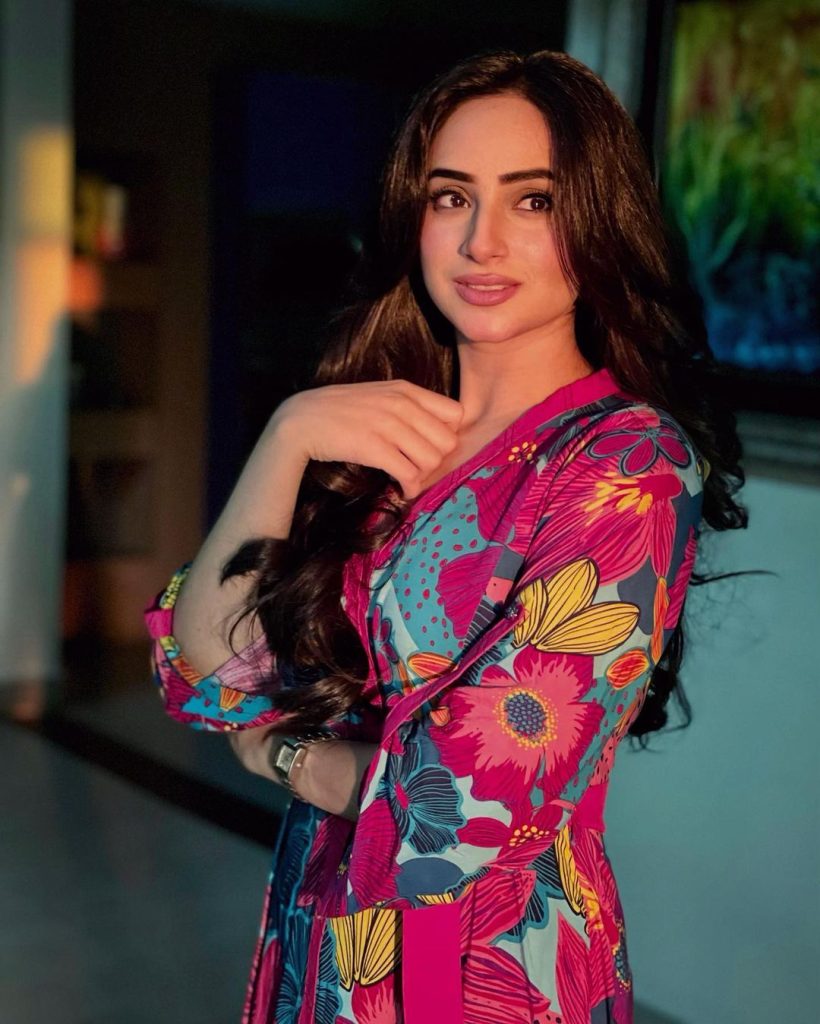 Inaya Khan has worked in dramas like Aakhir Kab Tak, Mere Apne, Nehar and now a days she was seen in Aik Thi Laila, the short drama series starring Iqra Aziz, Yasir Hussain and Faysal Quraishi. Inaya Khan has a happy time in her household as her sister is getting married. It was her sister’s Mehendi function and she opted to wear a beautiful yellow saari with flower jewellery and open hair. Inaya Khan also danced to the fullest as she celebrated her sister getting hitched: 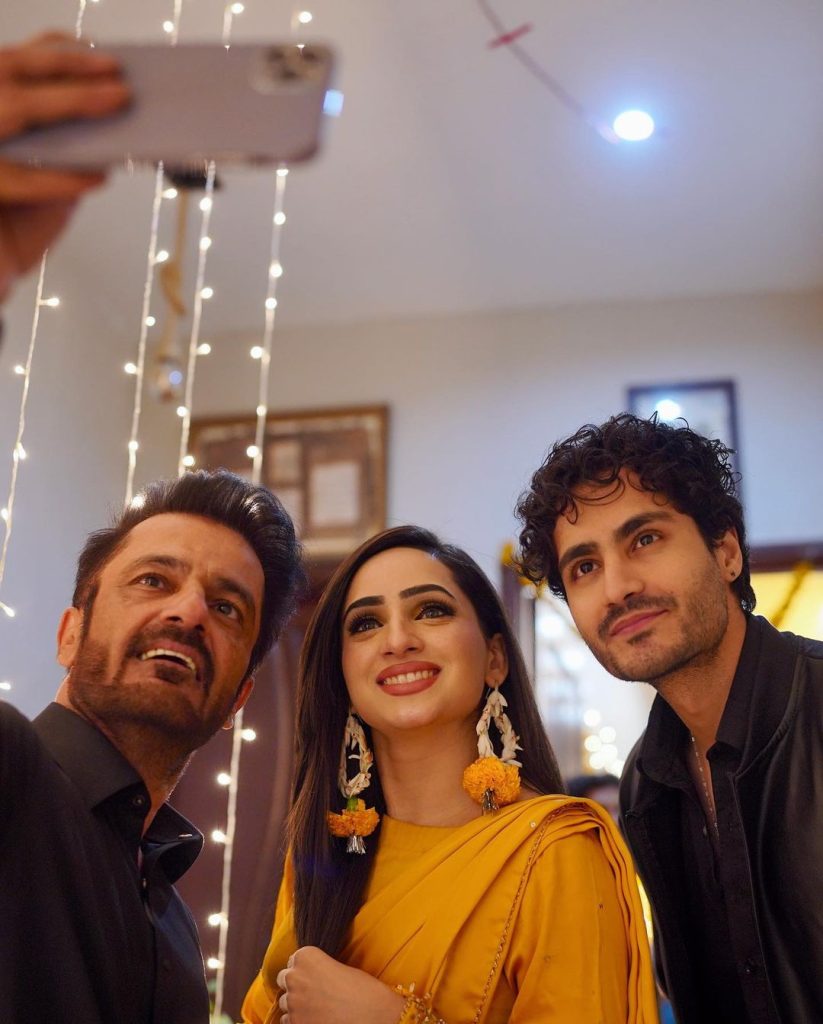 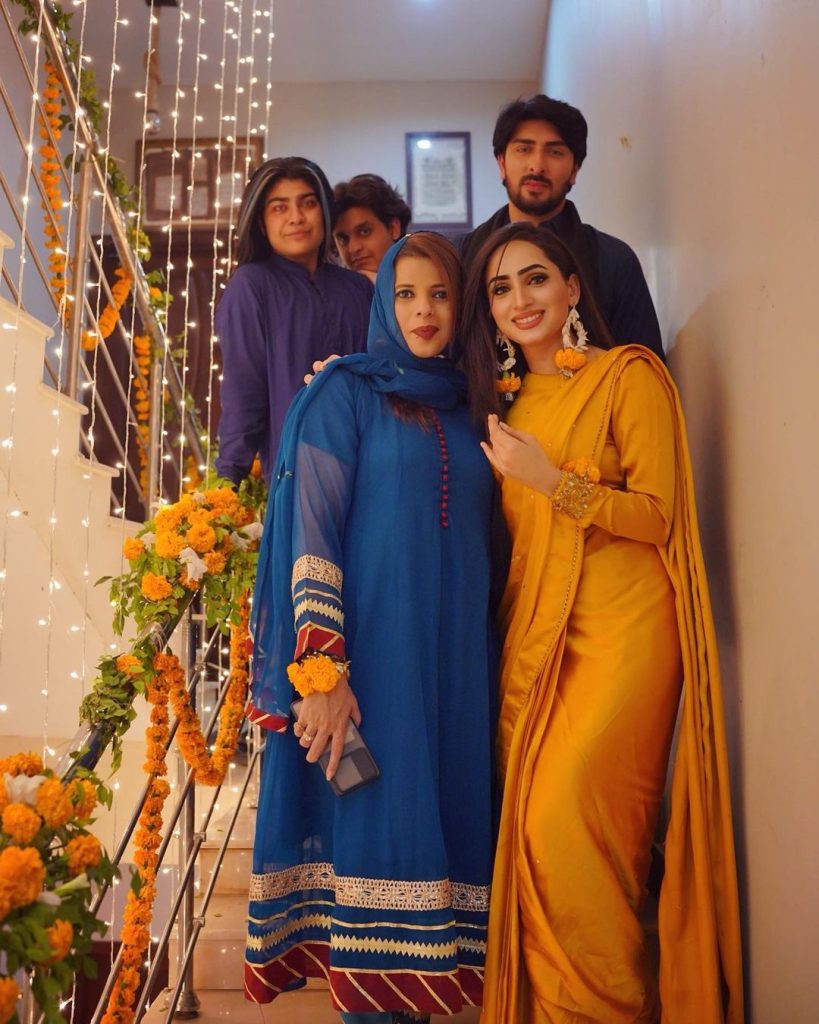 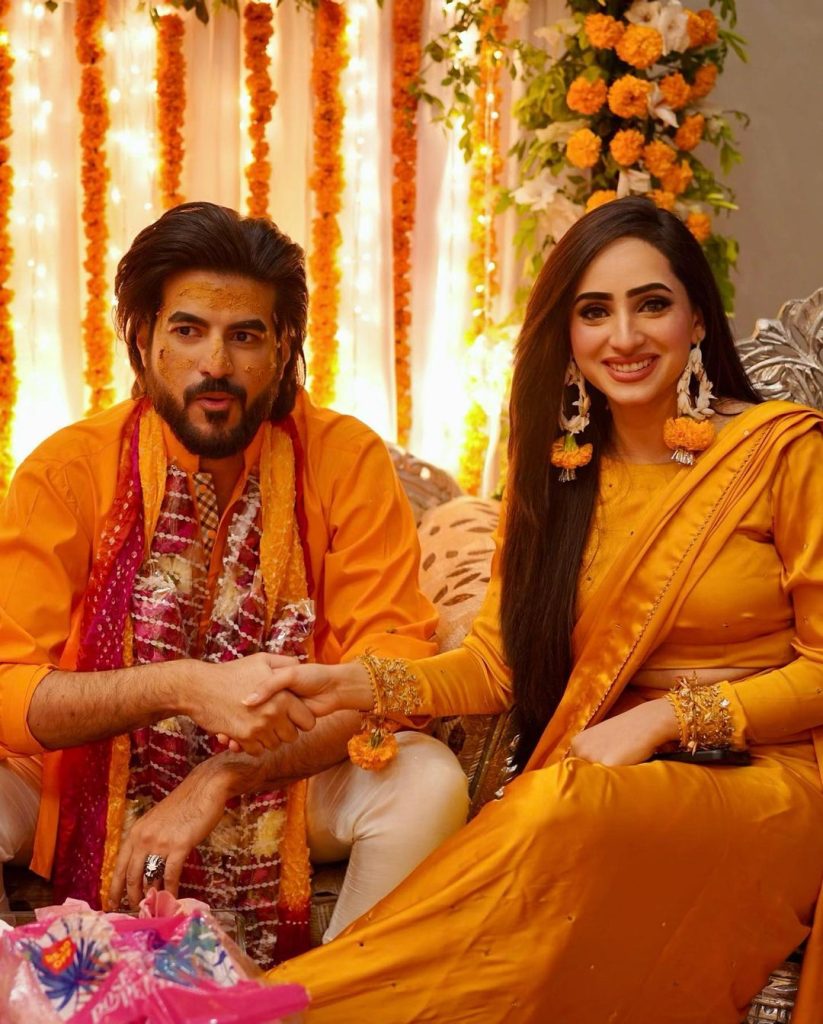 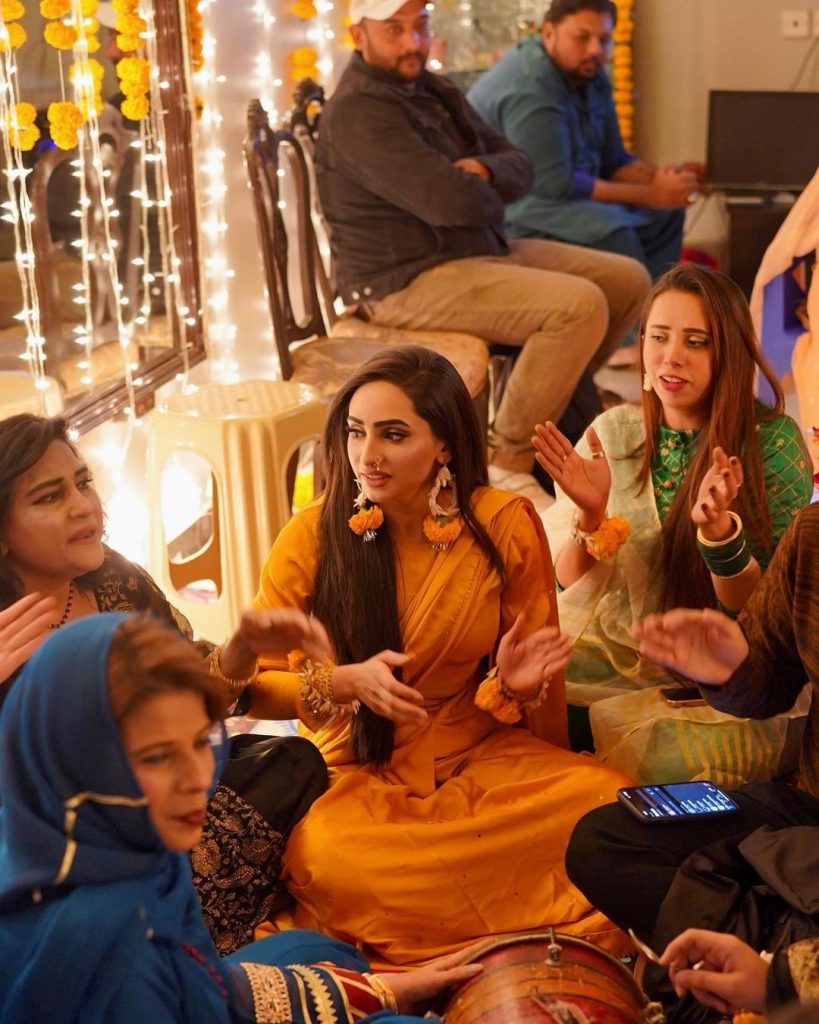 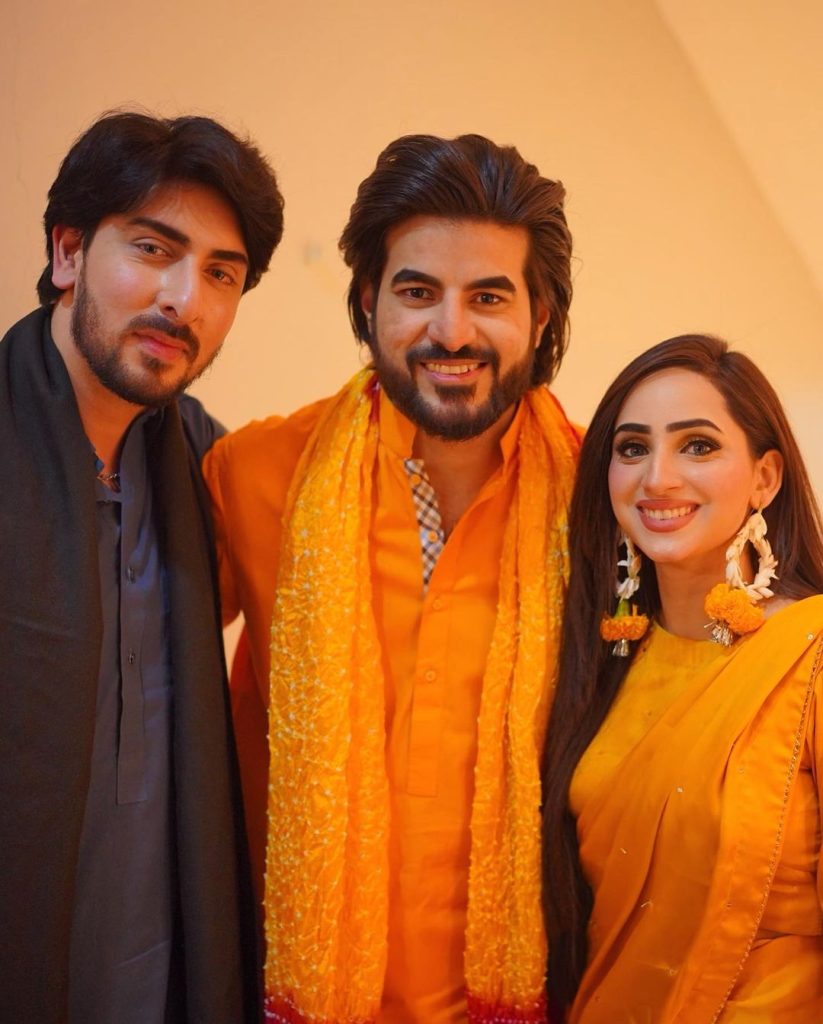 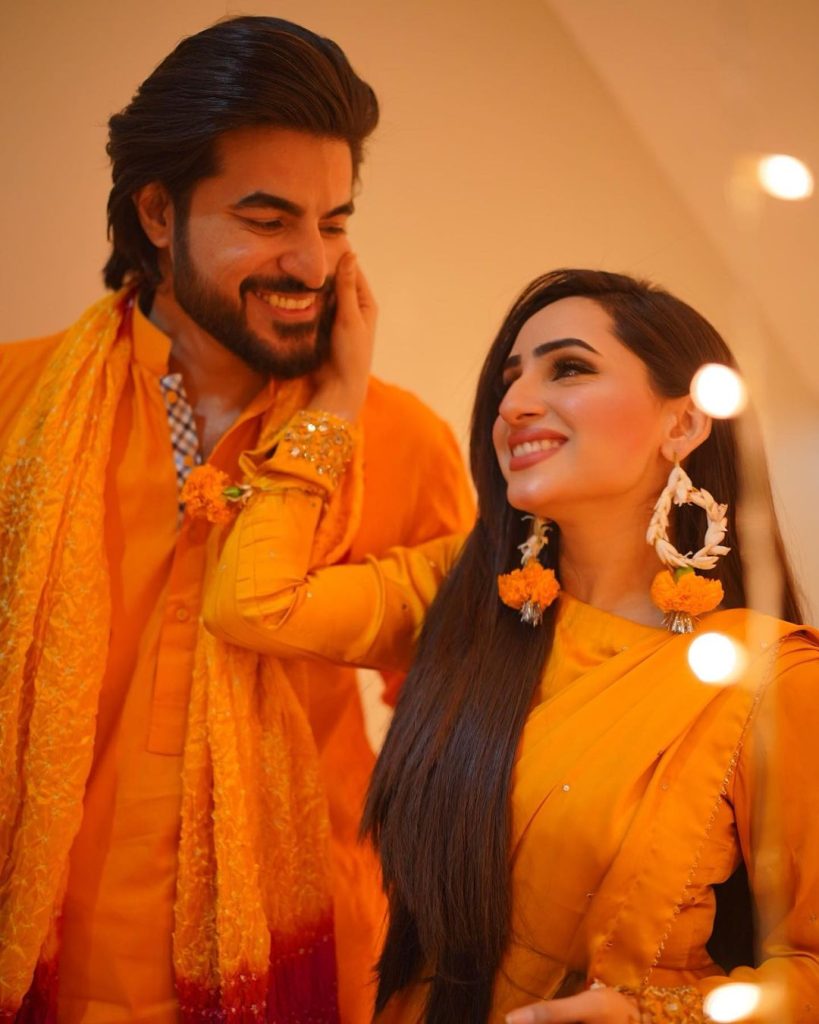 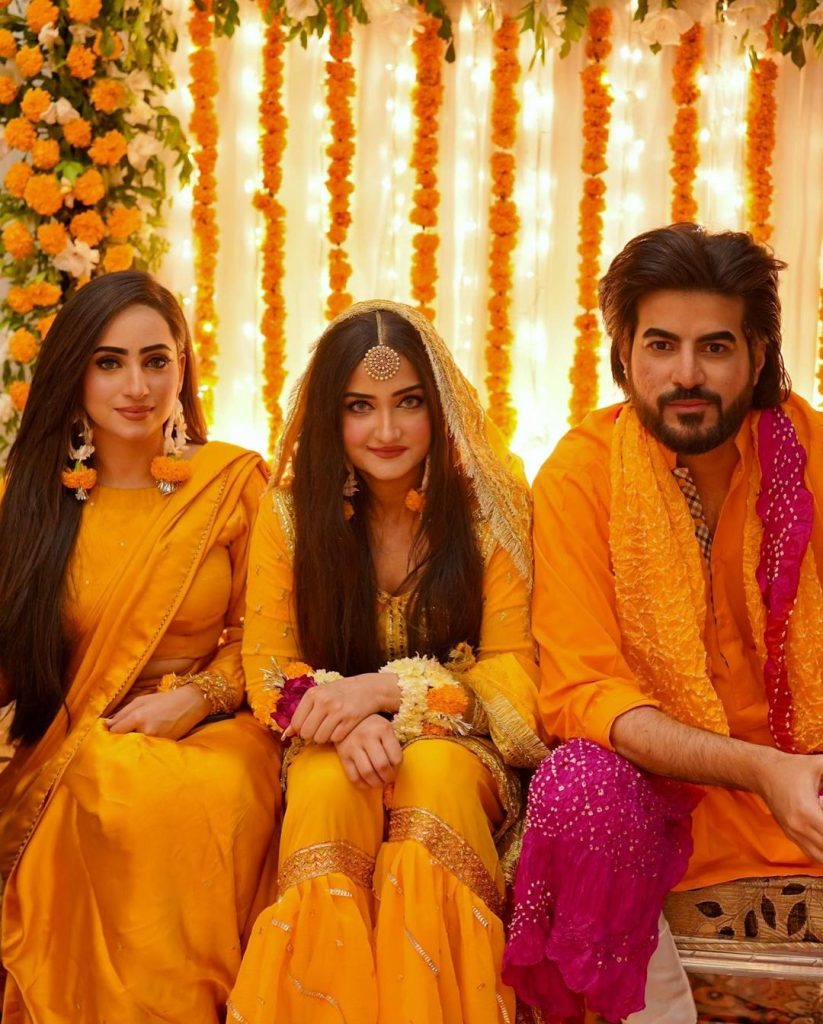 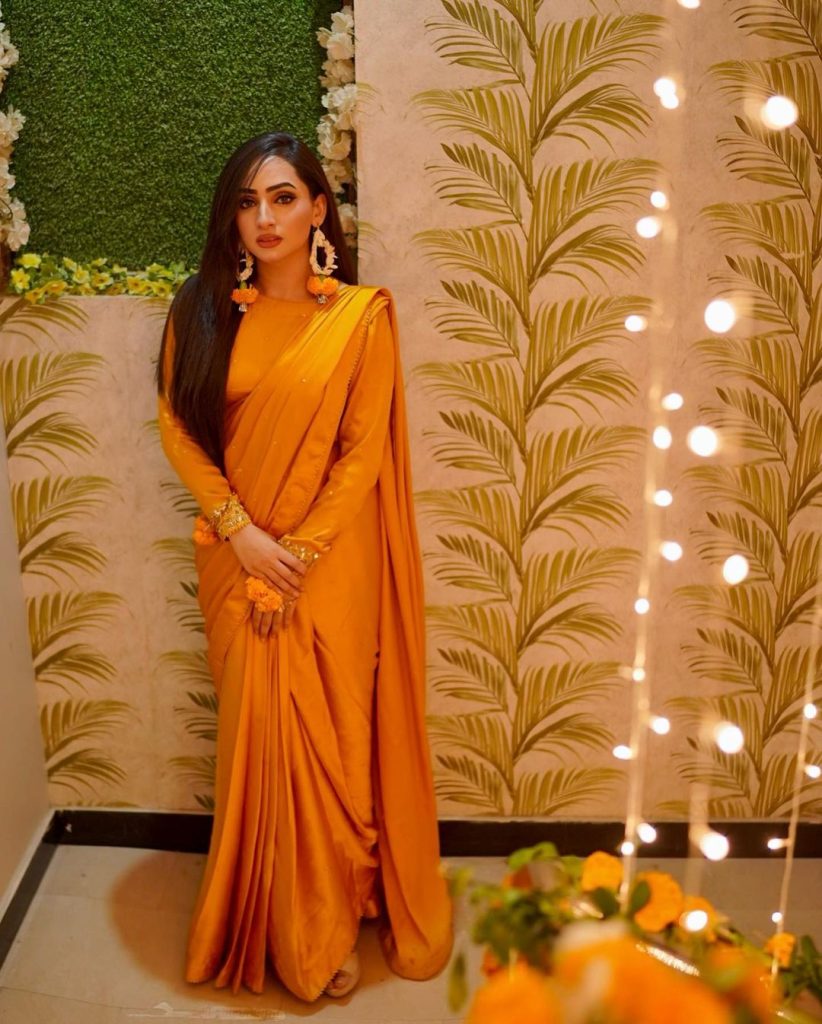 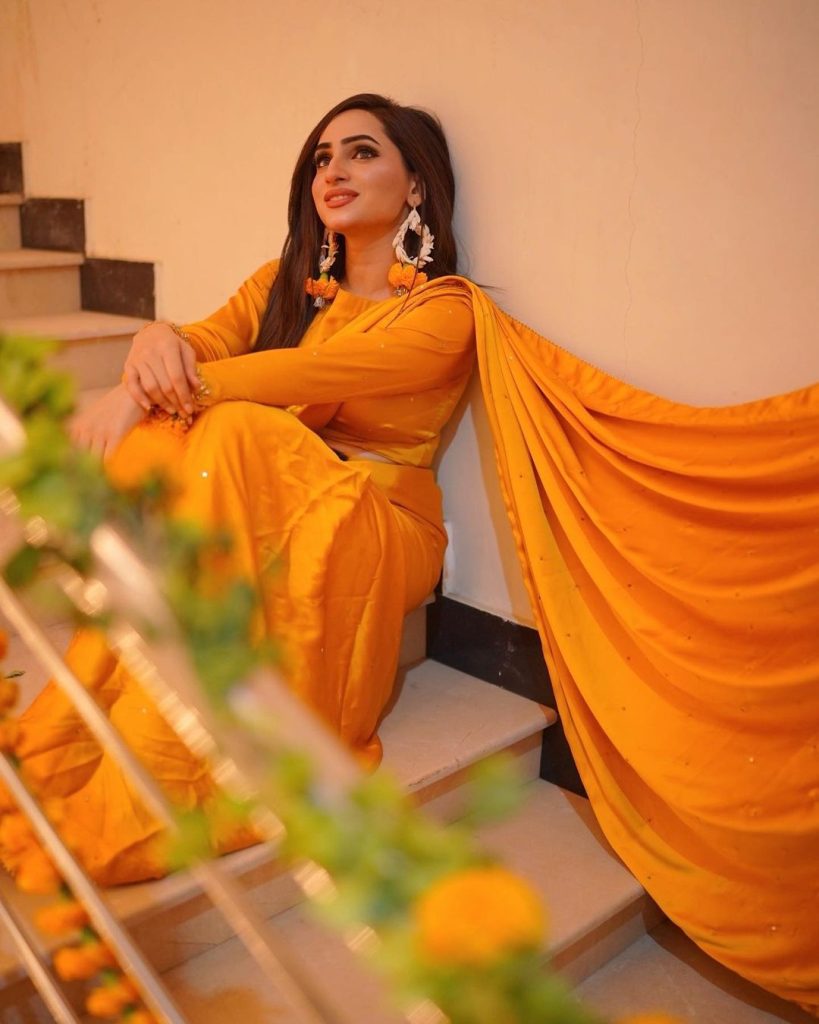 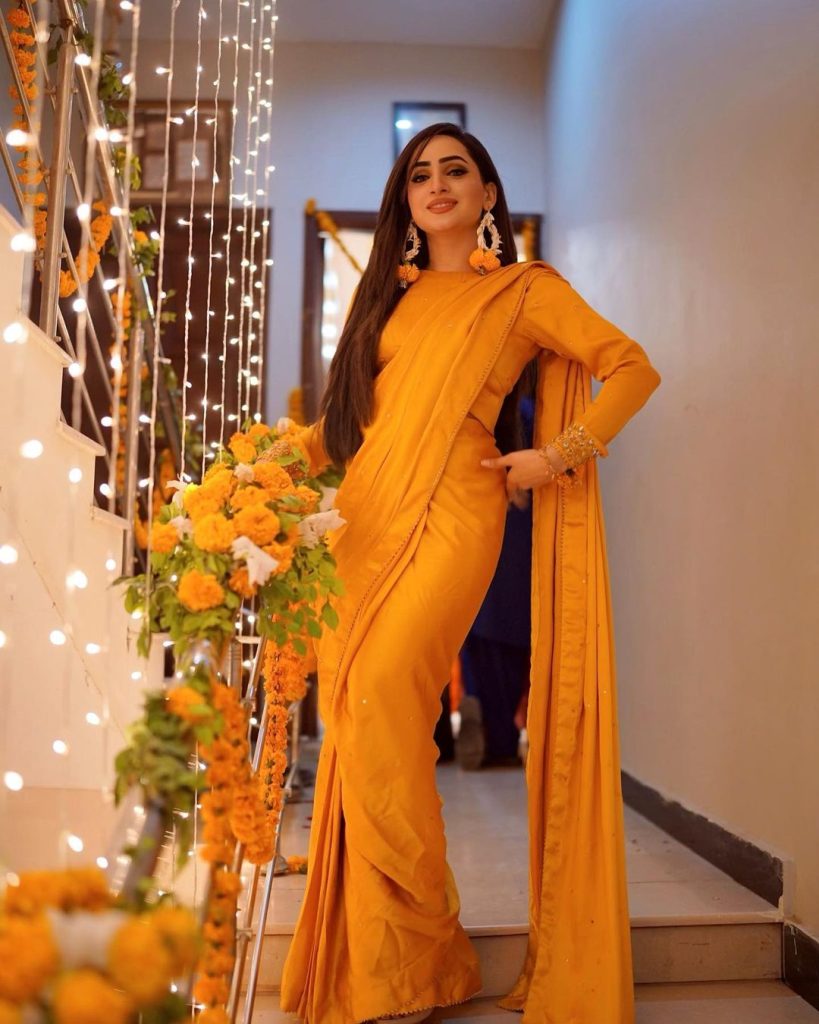