So Pakistan has a tradition of films dragging enough that Hamza Ali Abbasi who signed The Legend of Maula Jatt as a bachelor not only got married but also had a child who could run and talk by the time his film came out. Maula Jatt however paid off for all the delays it got in but would it be the case for Babylicious starring ex-couple Syra Yousuf and Shahroz Sabzwari is yet to be seen. Both had signed the film when they were together and now they are divorced, both moved forward in life and Shahroz Sabzwari even got married again when this film is ready to hit the screens. 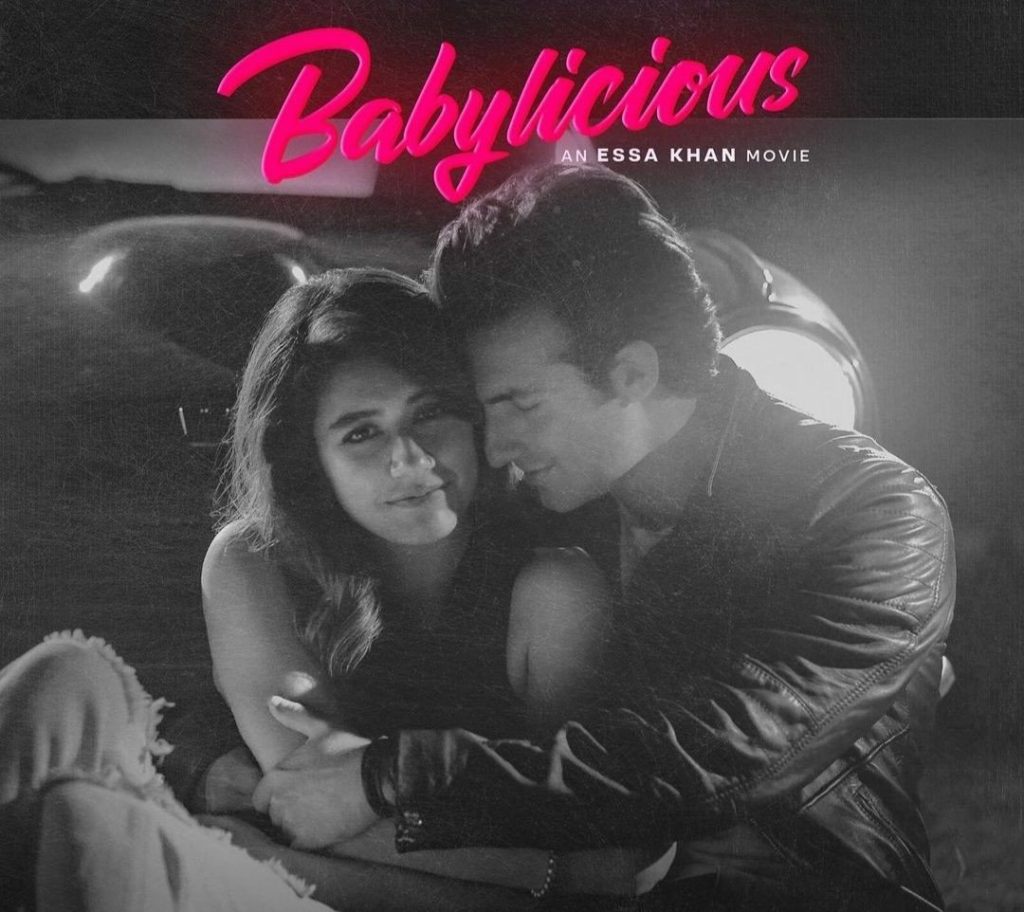 Syra and Shahroz are on good terms thanks to their daughter and both have started promoting the film. The trailer is out now and it shows a love that starts beautifully but runs into obstacles along the way. 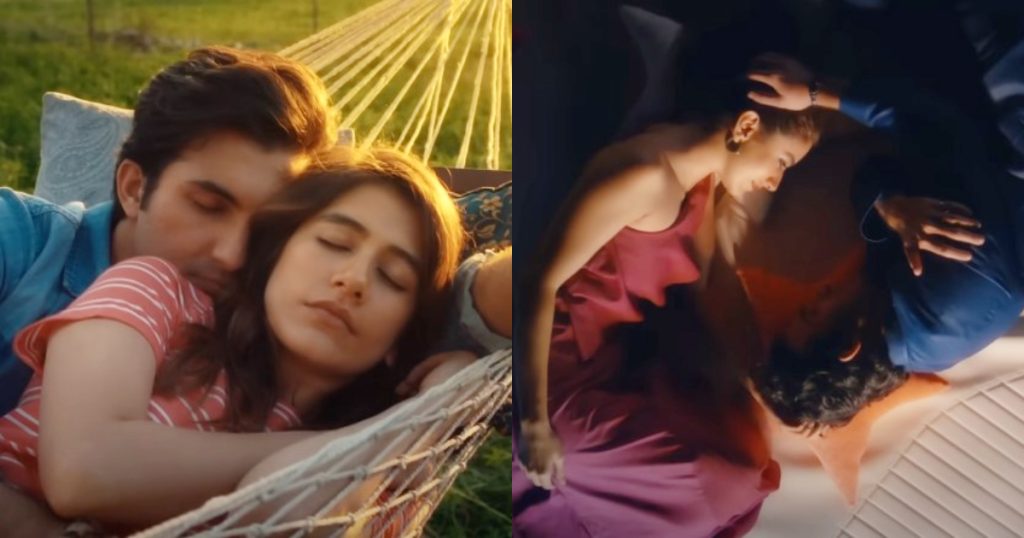 Here is the trailer of Babylicious releasing this Valentines Day:

People are reacting to the trailer and watching Shahroz Sabzwari and Syra Yousuf together on screen: 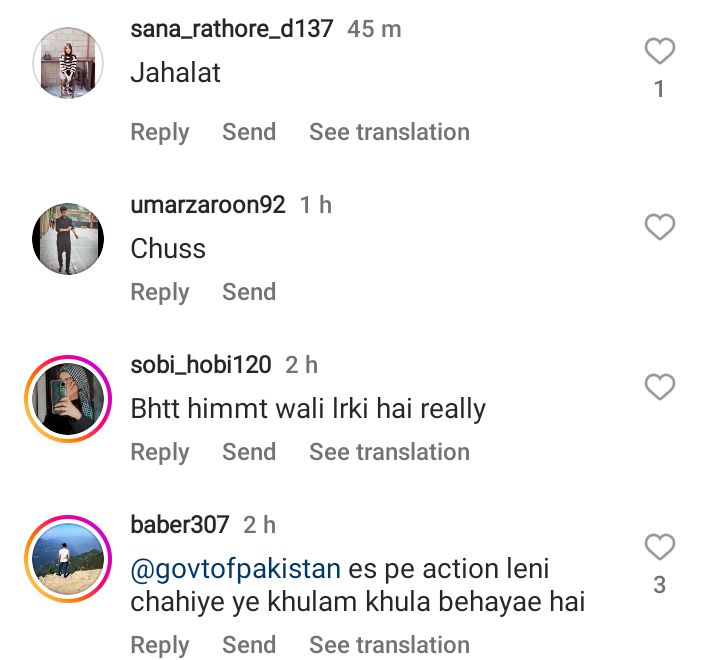 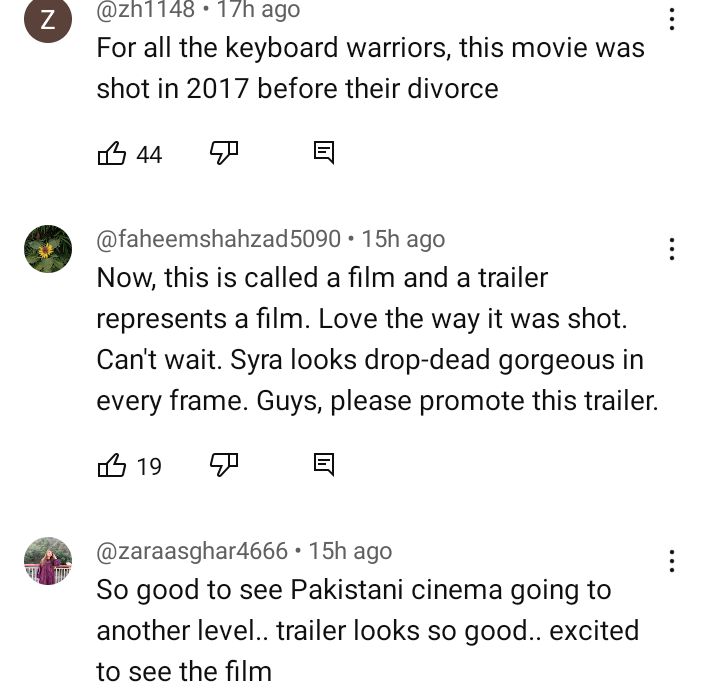 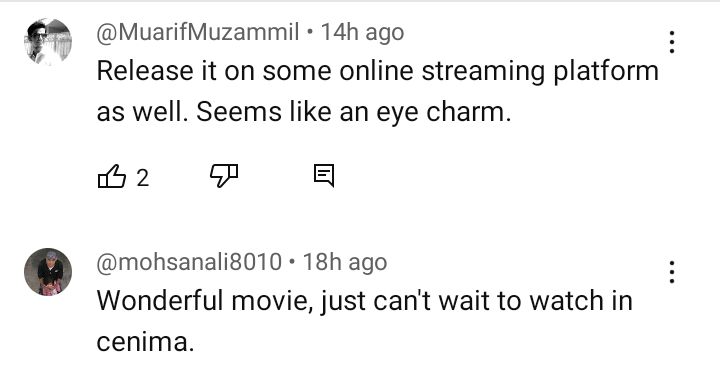 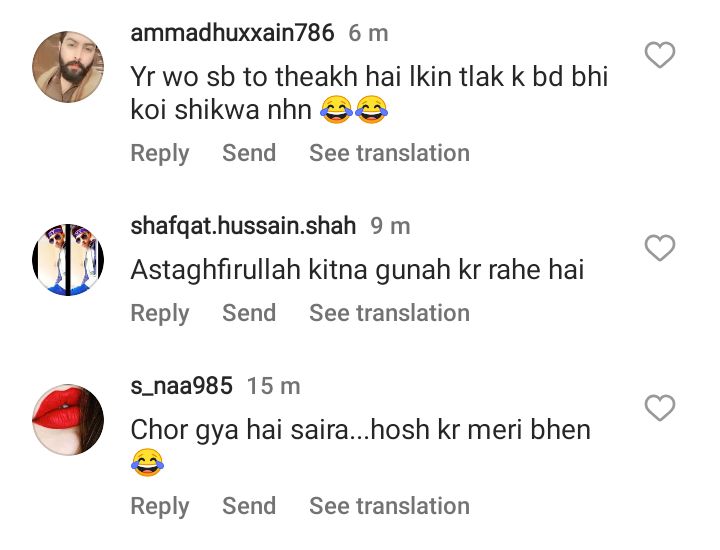 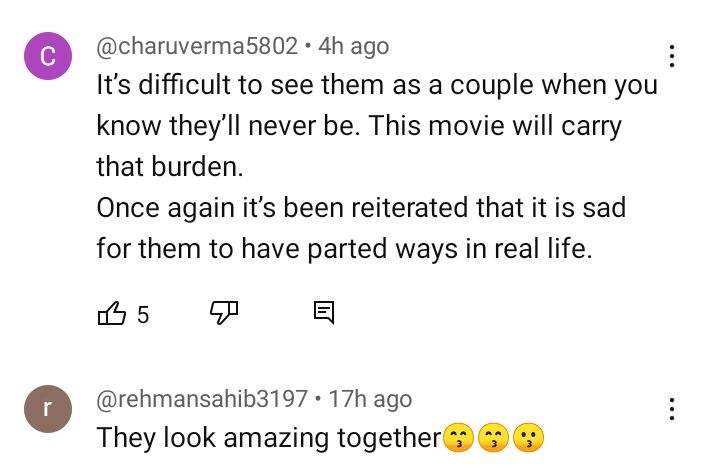 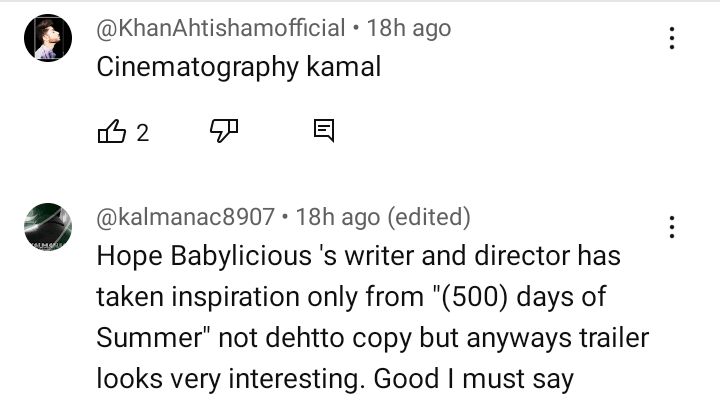