Mental health is not something that has ever been taken seriously in Pakistan because the health infrastructure has always been lacking and unfortunately the country’s ruling system has mostly depended on keeping people poor and depressed. According a report as many as 68% people can have mental health issues in Pakistan and no one is spared from it. Same has been the case for Yashal Shahid. The young singer became a house hold name after her song for the drama Hum Kahan Ke Sachay Thay was being sung everywhere. She also performed at the 23rd March Parade and people love the magic she weaves with her voice. Yashal Shahid is definitely among the most promising music talents in the country but she was fighting depression. 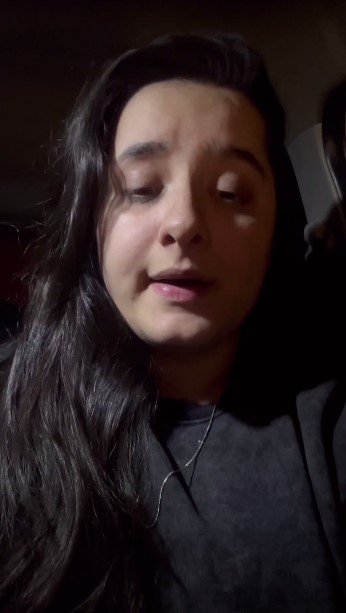 Yashal took to Instagram and was brave enough to make an 11 minute video where she shared that though everything was alright she started feeling off a few months back. It got worse with time and she even started having suicidal thoughts. That is when she sort medical help and she was diagnosed with clinical depression. Yashal is originally from Islamabad and was living in Karachi due to work and she is very close to her family. Her doctor asked her to go back to her family. She is now getting the treatment and shared her journey with her fans, surely removing some of the stigma attached to depression in our society. This is what she shared:

People have been lending support and sharing prayers and wishes for the young star: 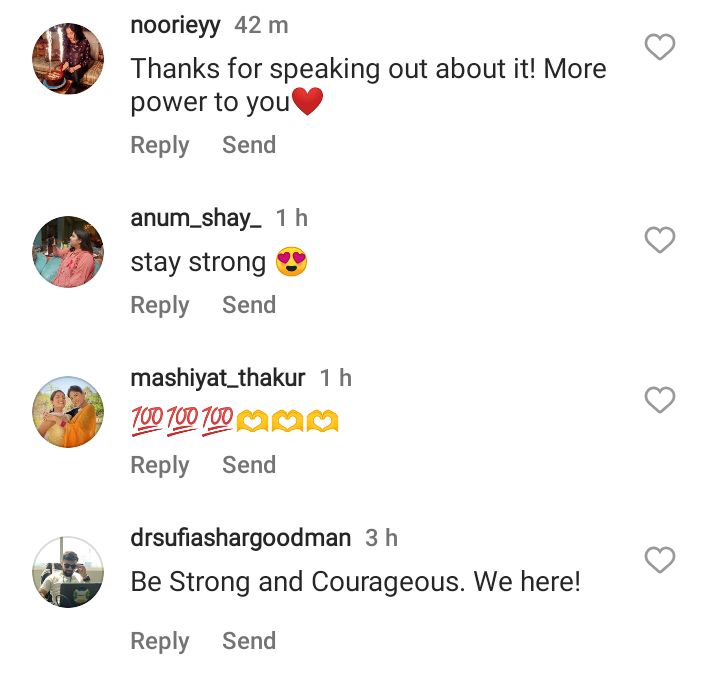 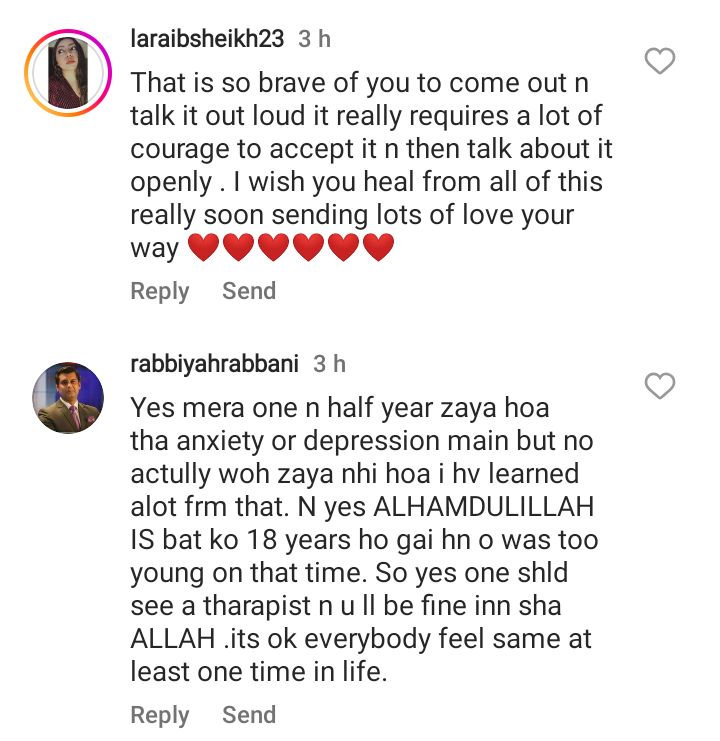 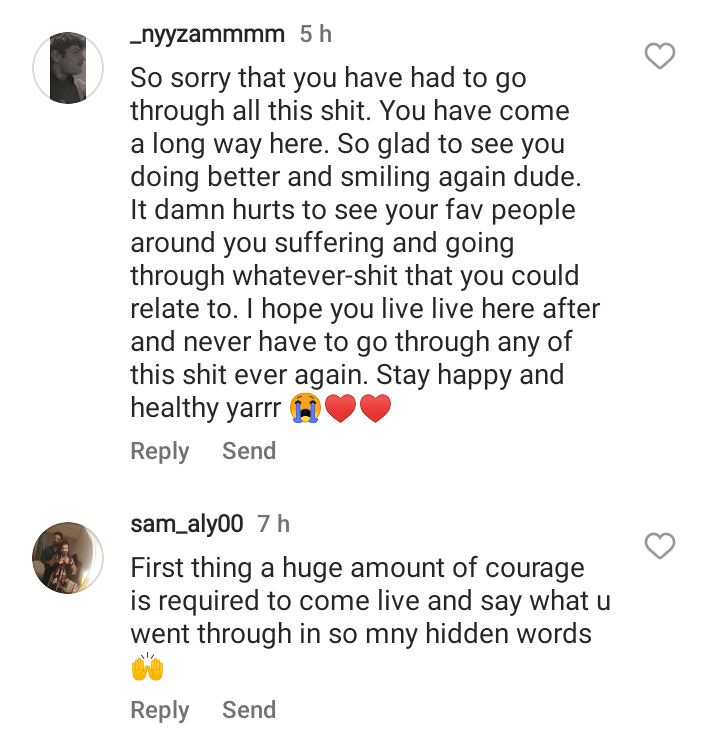 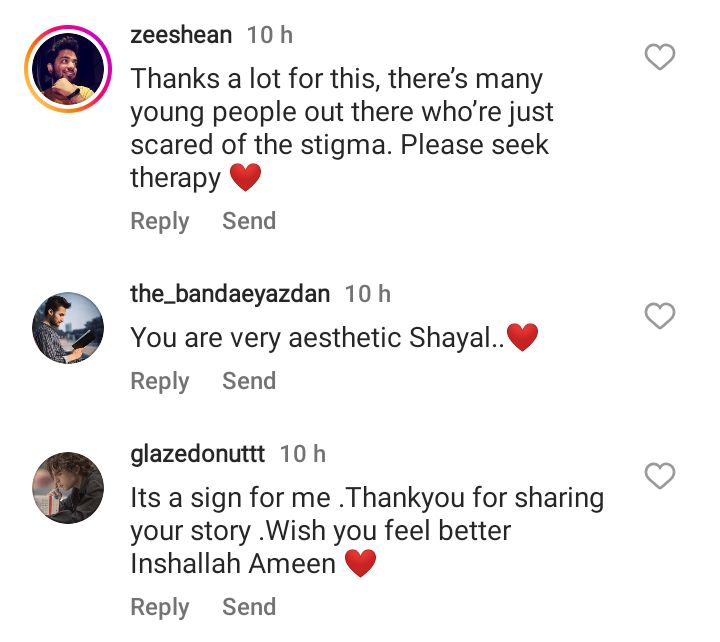 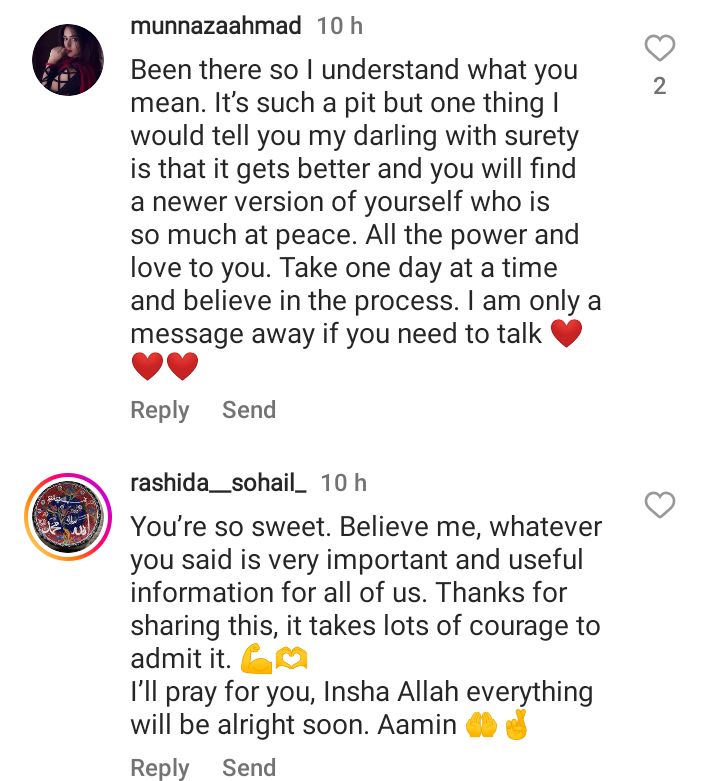 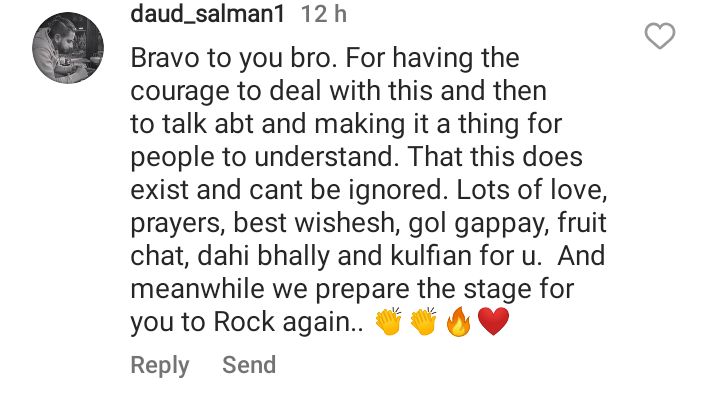 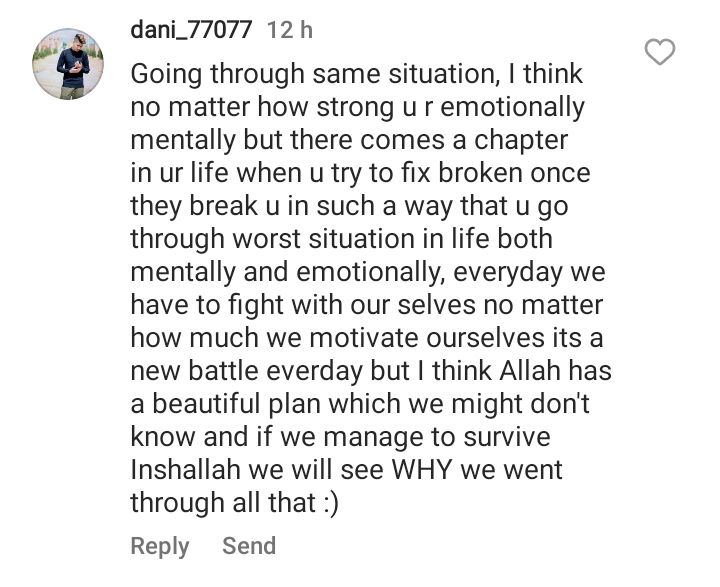 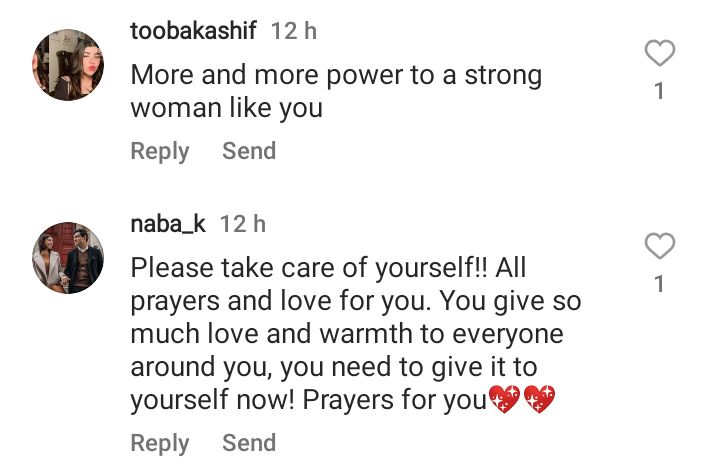 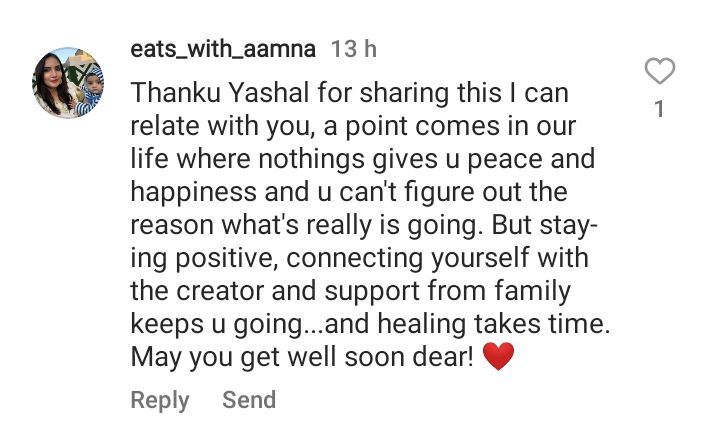 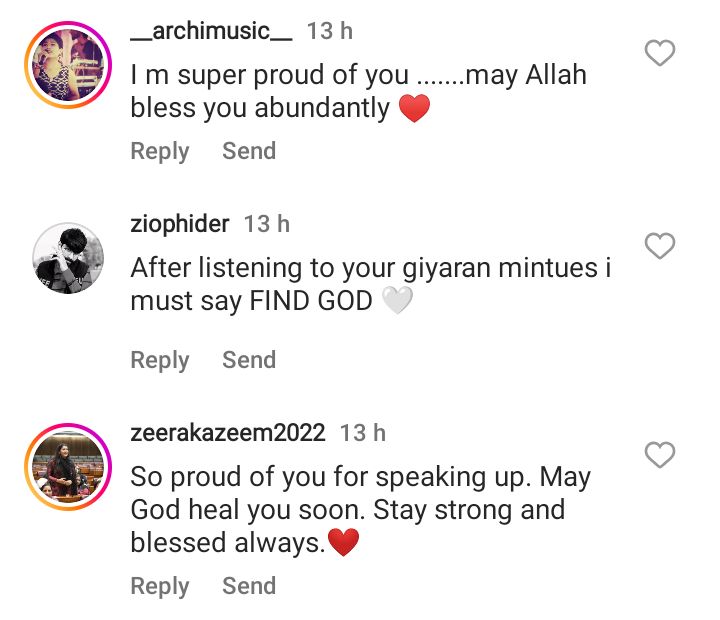 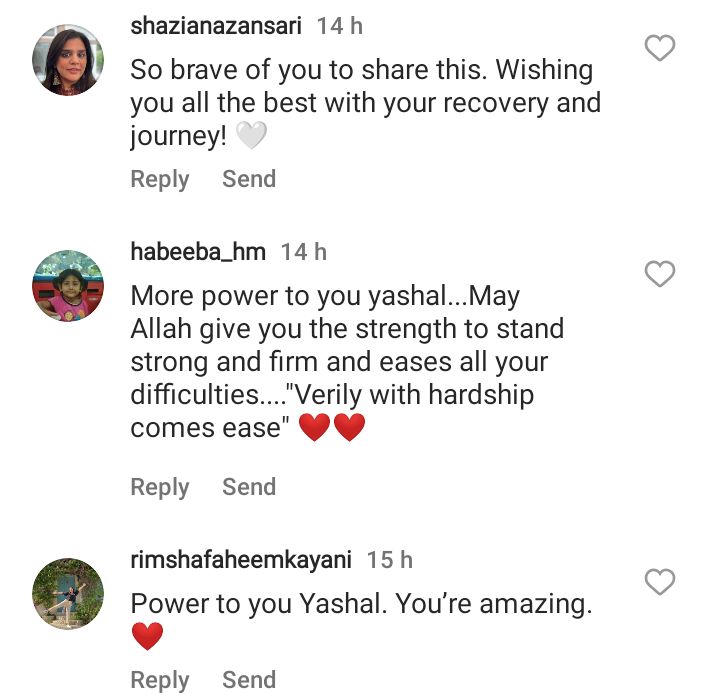 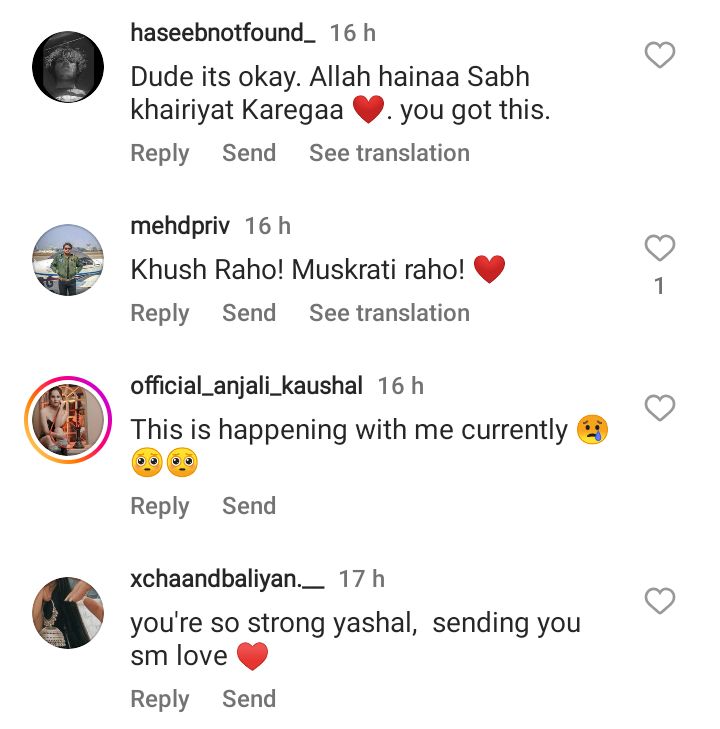 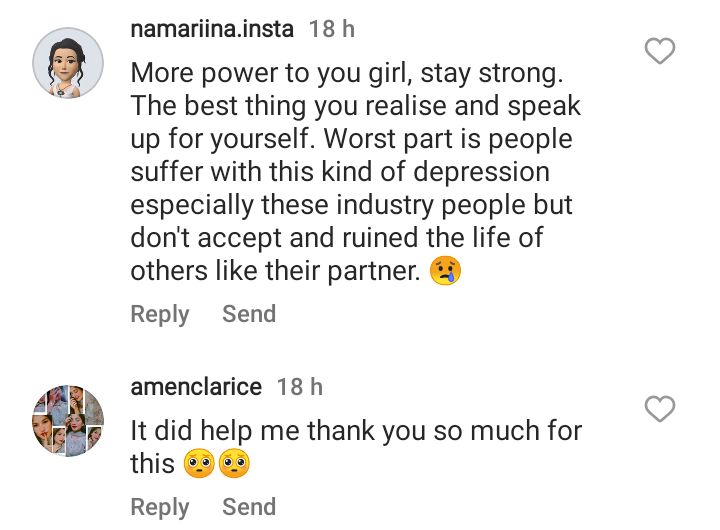 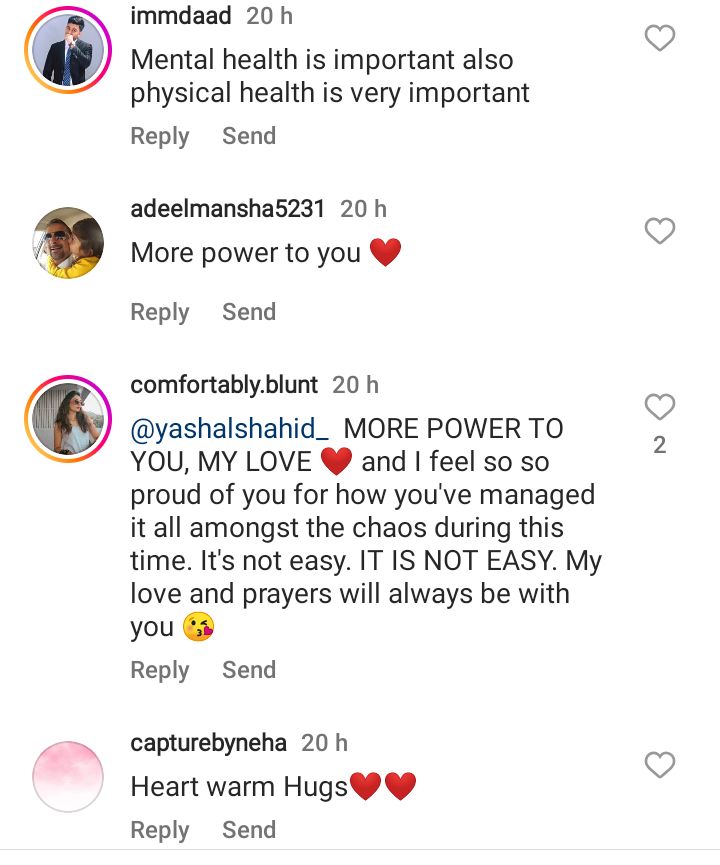 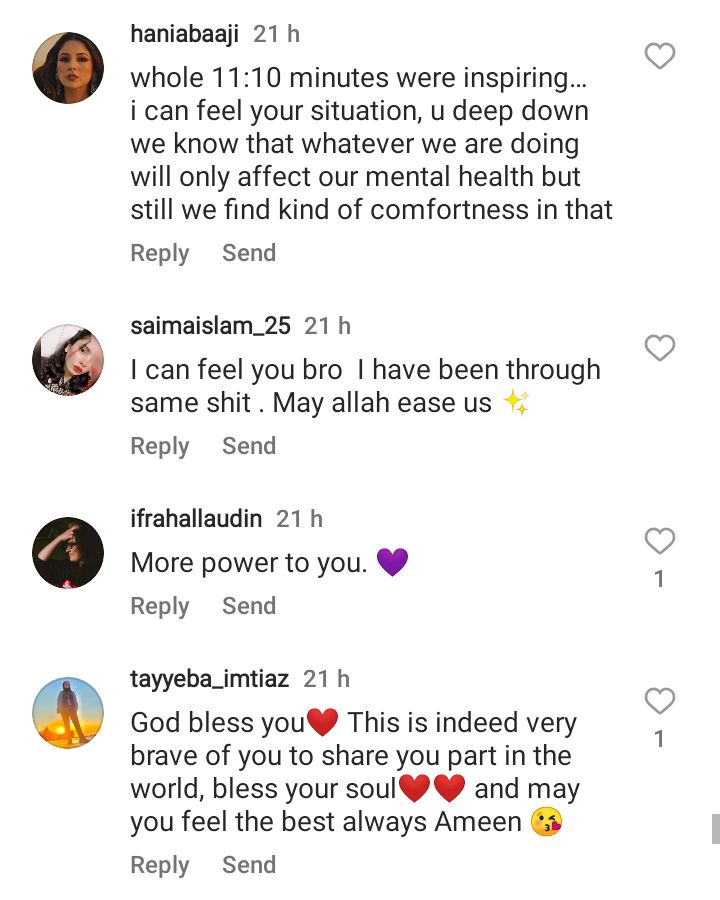