Iqra Aziz is an amazing actress and gorgeous model. She gained a massive fan following through her strong performance. The way she acted in Ranjha Ranjha Kardi was loved by her fans and she earned a lot of respect and appreciation by the audience.

Iqra Aziz is a superb model. She did modeling and commercials for many brands and walked on the ramp for famous designers. Iqra loves to post her pictures on social media to share them with her fans and to keep them up to date.

Iqra and Yasir became the talk of the town after their public engagement. Many of their fans were happy for the good news while others criticized them for a public stunt just to gain attention.

Recently, Iqra Aziz posted her latest clicks from her photoshoot for Zellburg. Zellburg is going to feature Iqra Aziz as their new modeling project. She looks awesome in western dresses and looks.

Here are some beautiful Iqra Aziz’s modeling shoots. Have a look! 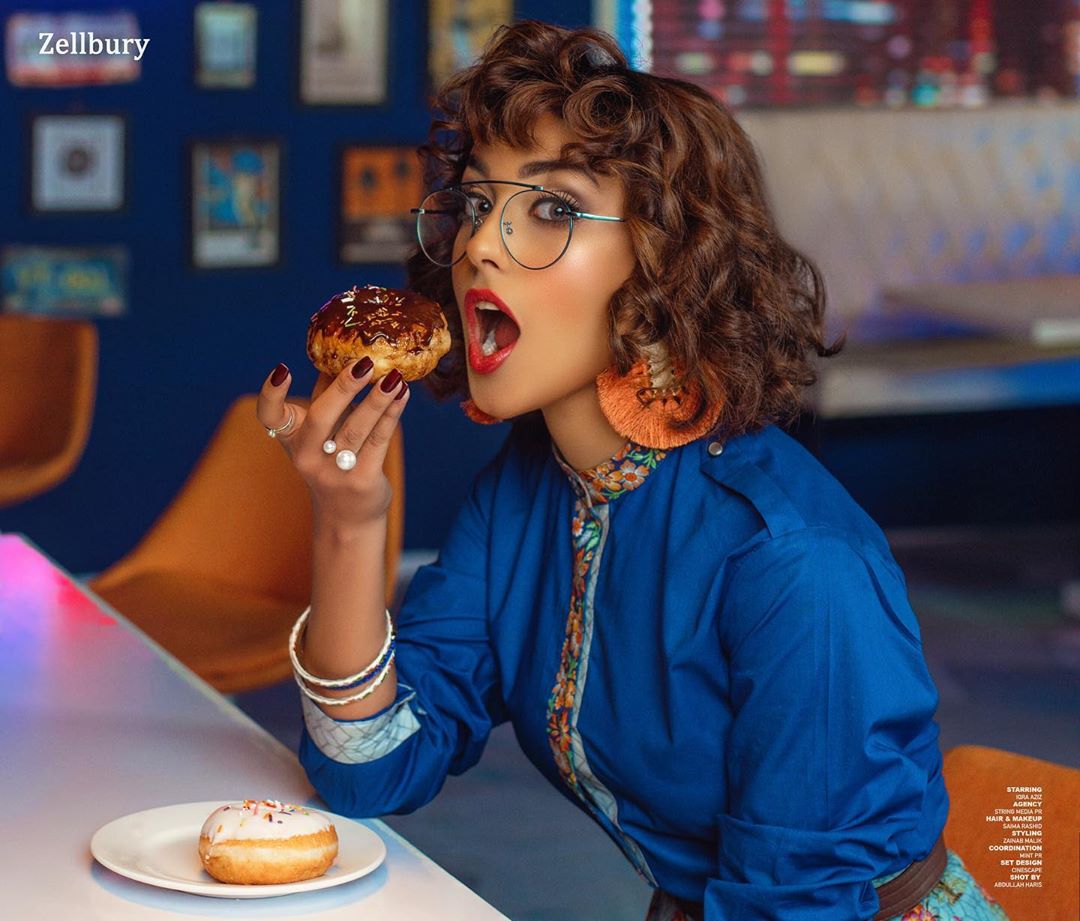 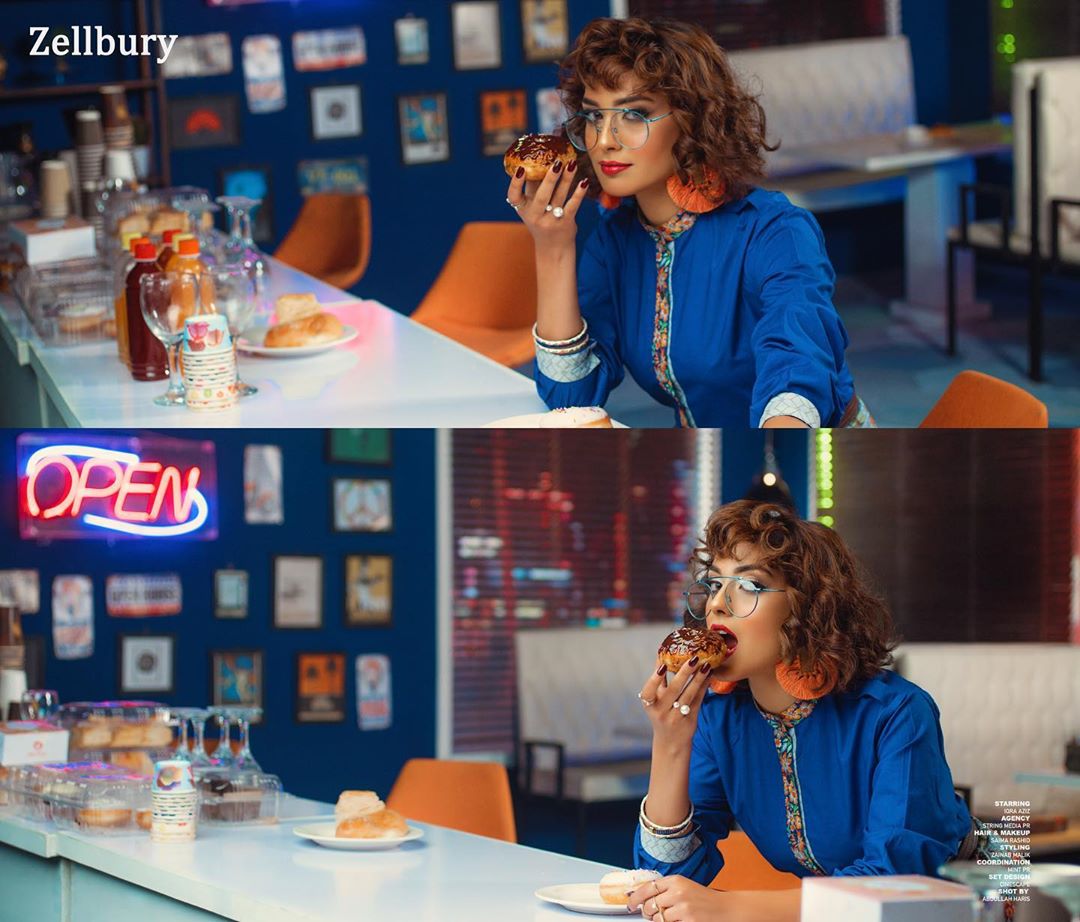 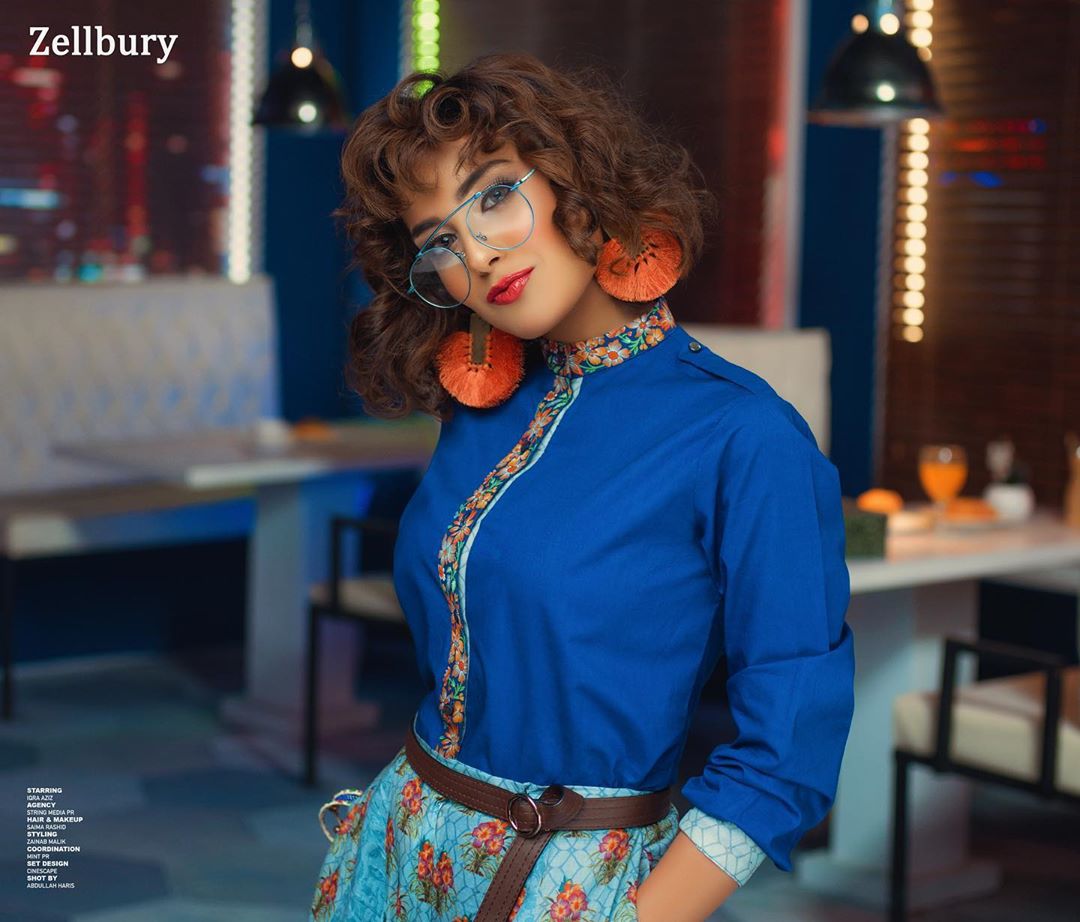 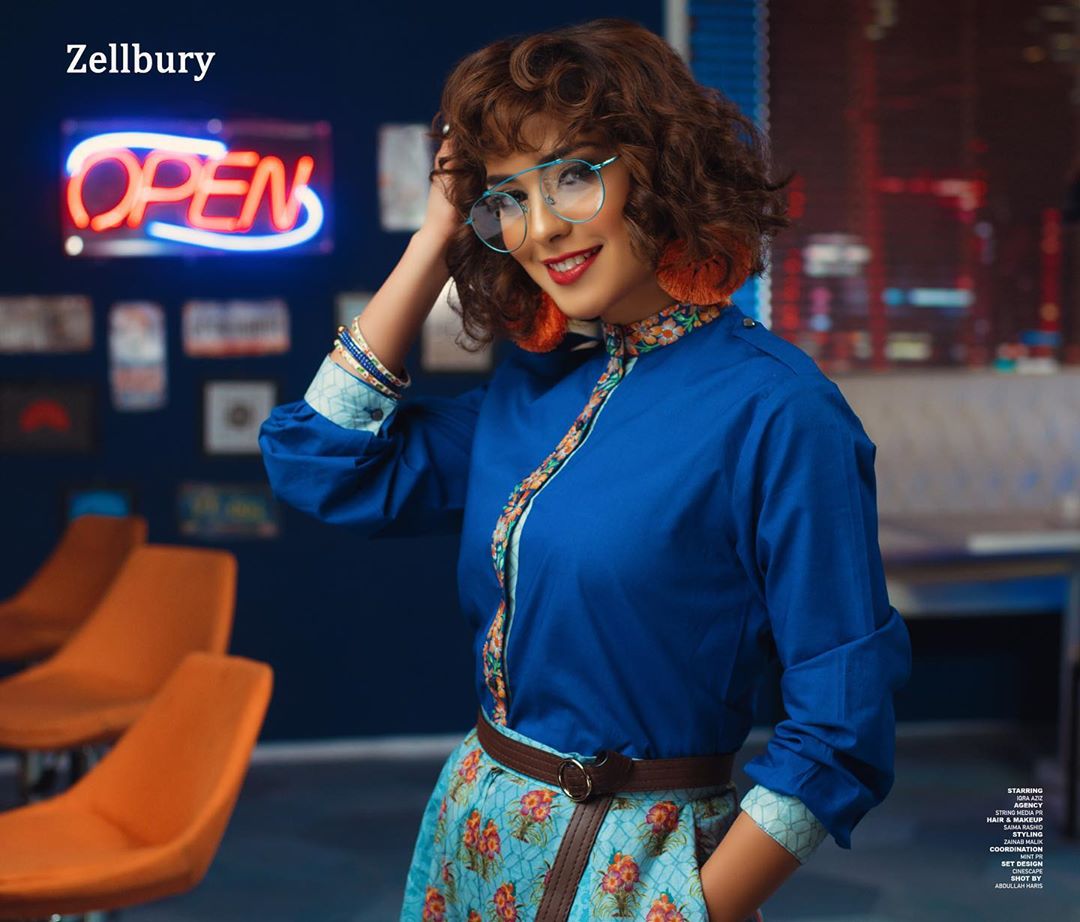 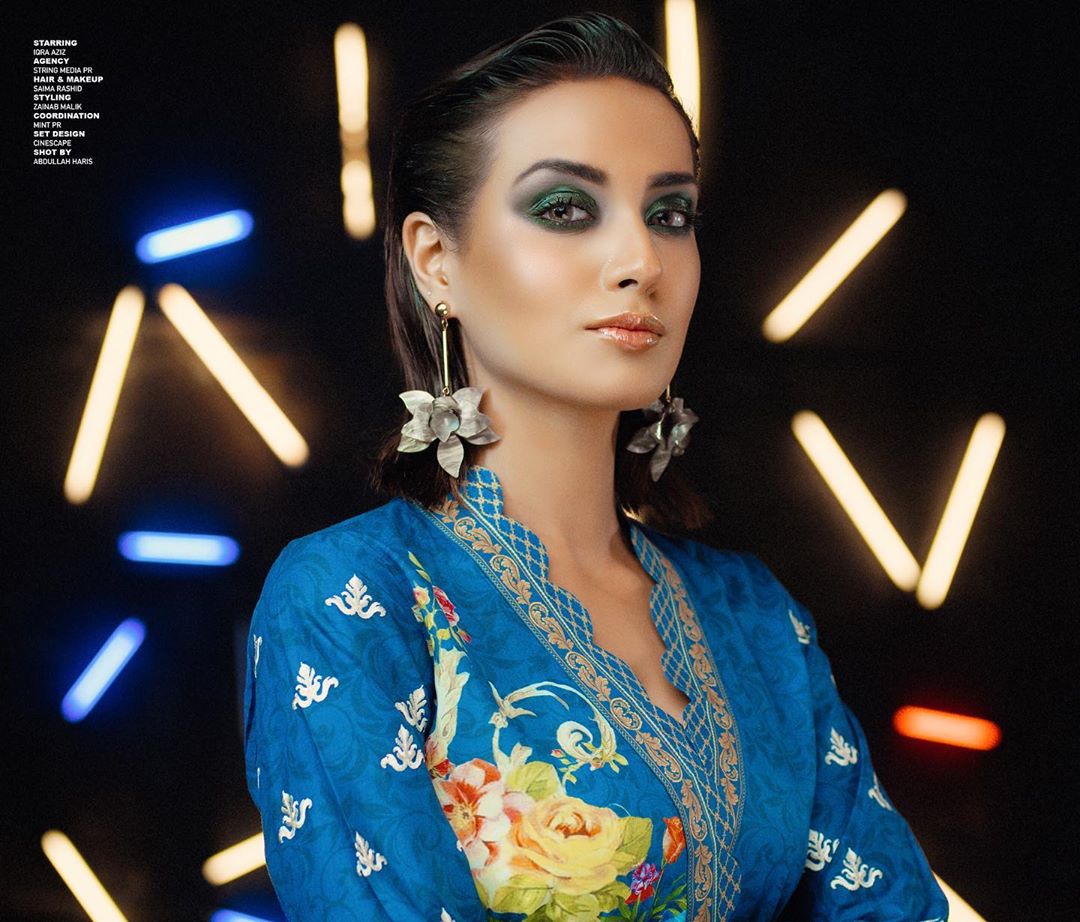