Javeria Saud is a known actress of Pakistan Media Industry. Javeria is most famously known for playing the role of Jamila in drama serial “Ya Zindagi Hai”. Some other projects she was seen in includes Manzilain, Anhoni,  Tipu Sultan, Maa, Thori Khushi Thoora Gham, Khaali Ankhain, Piya ka Ghar Pyara Lagay and many more.

Javeria Saud is married to a film star Saud. Javeria and Saud got married in 2005. Together they have two children, a son and a daughter. Javeria’s daughter name is Jannat. Jannat and Saud were also a part of drama serial Ya Zindagi Hai. 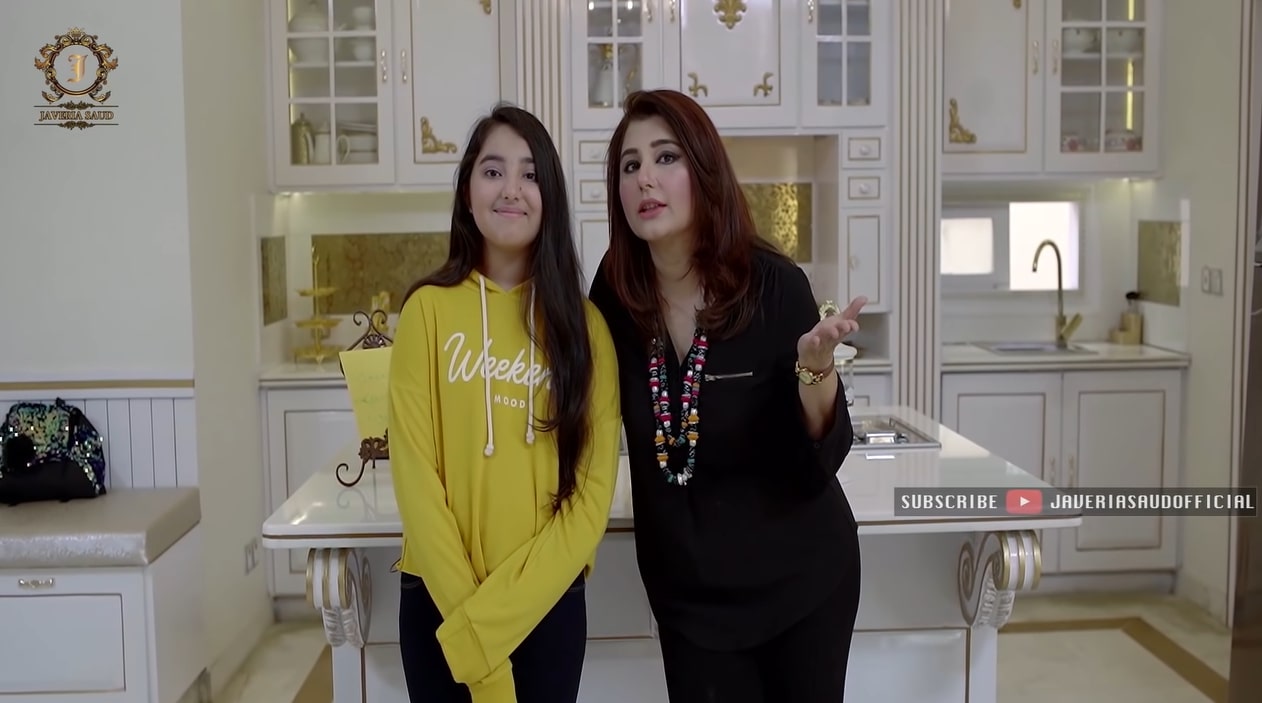 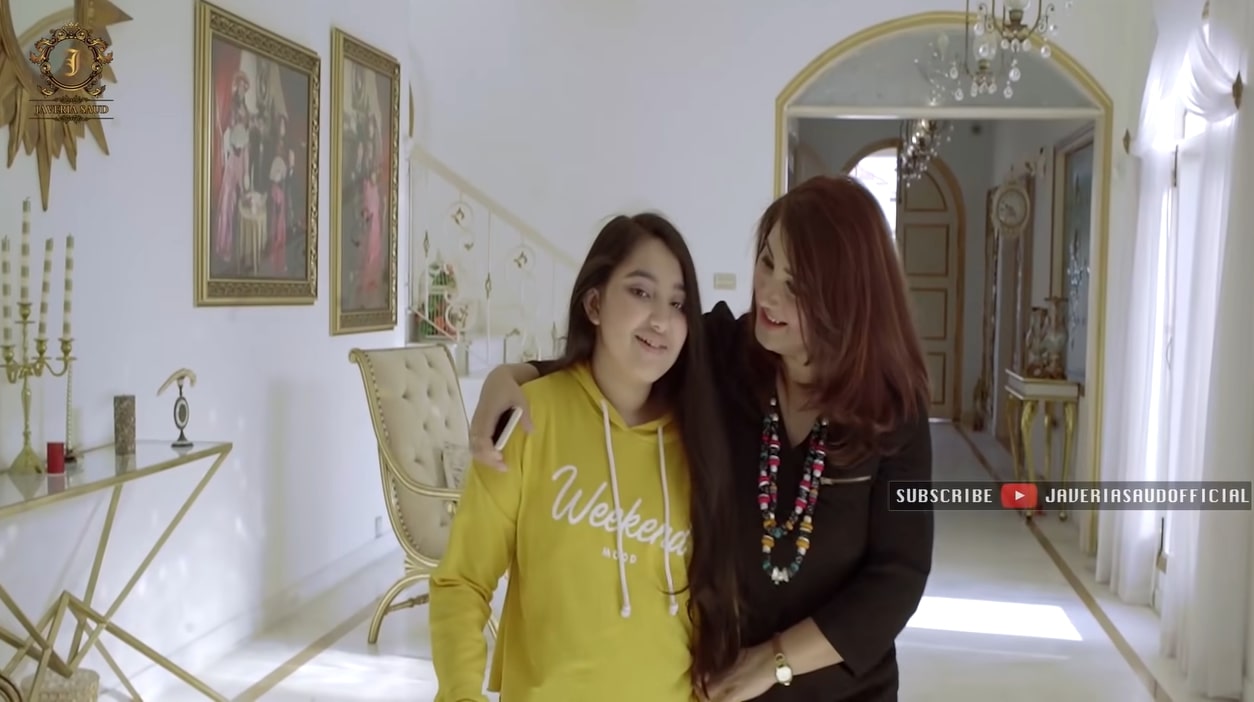 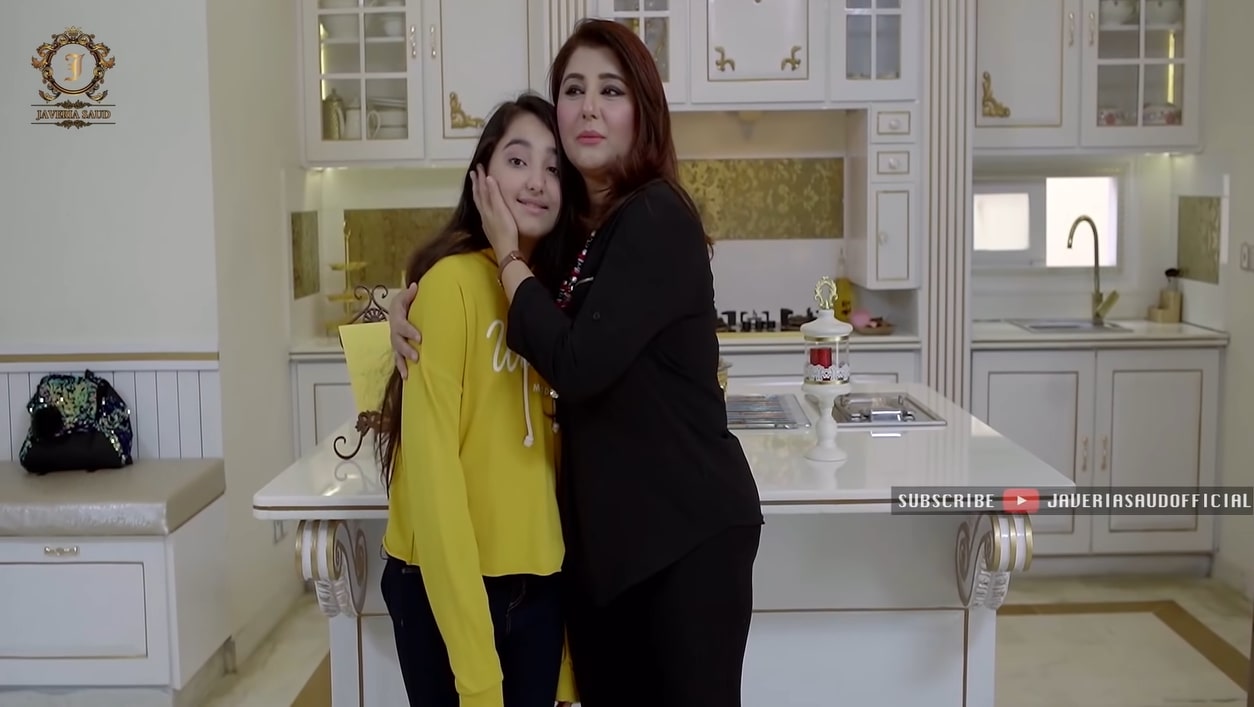 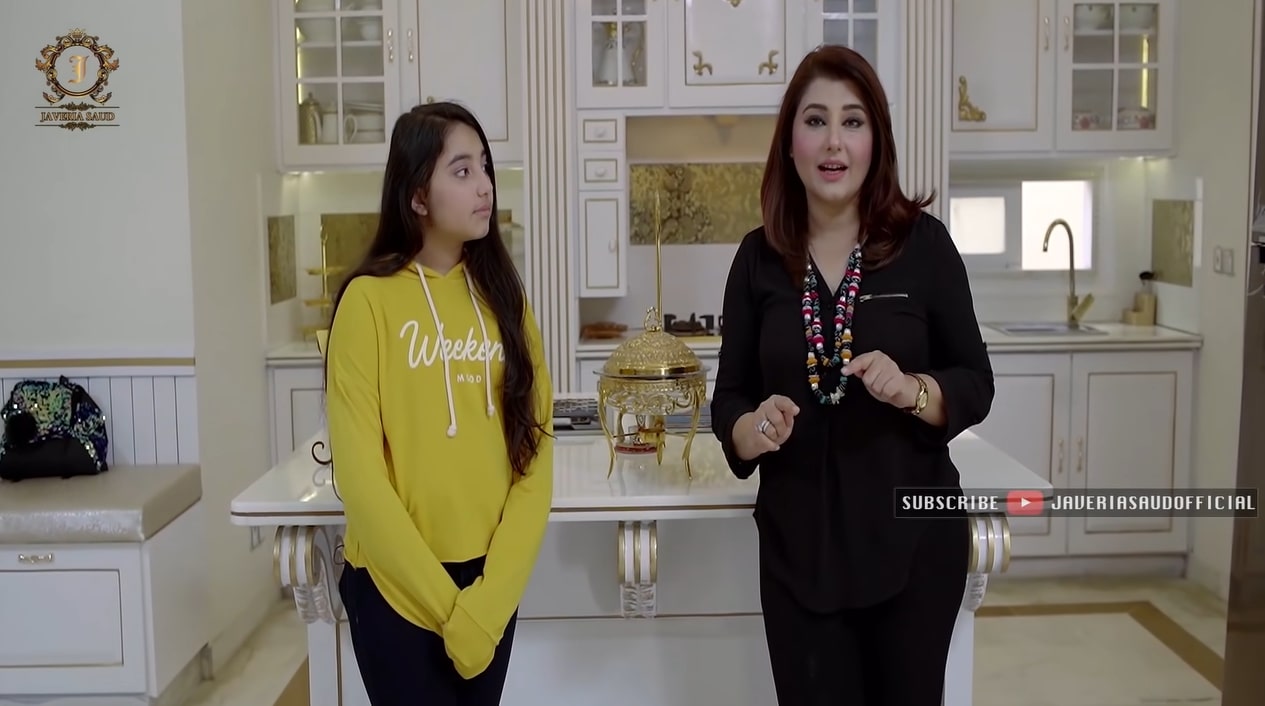 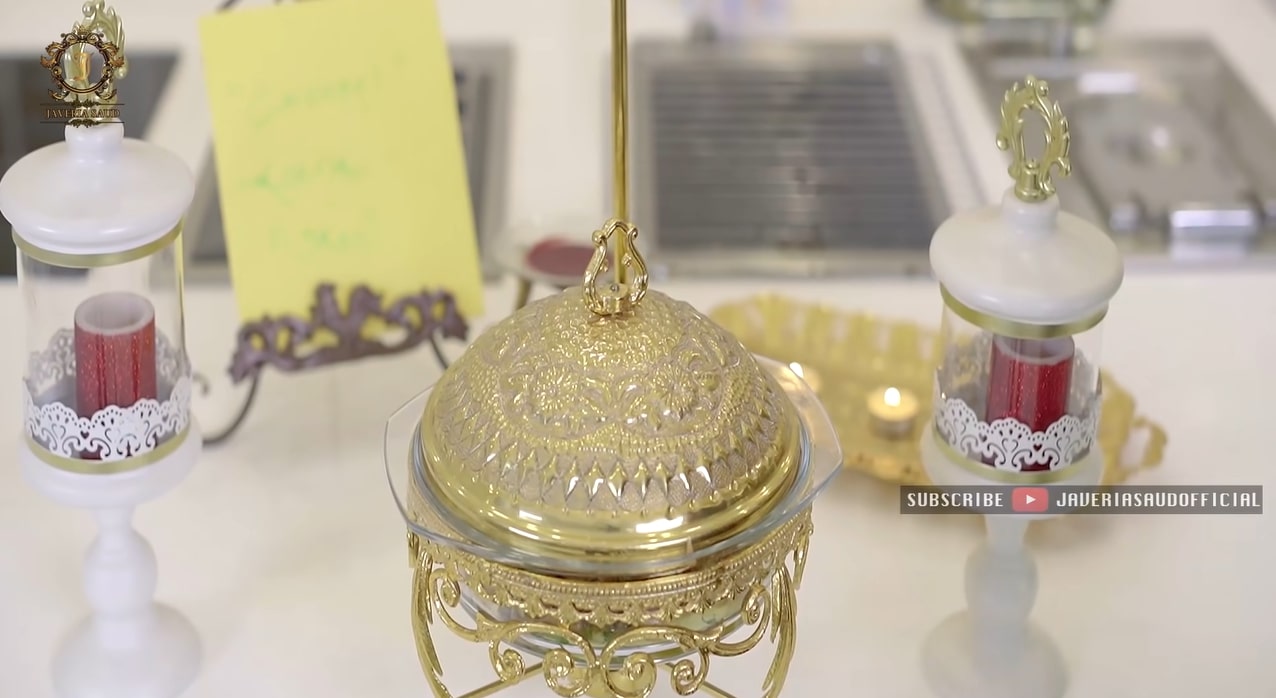 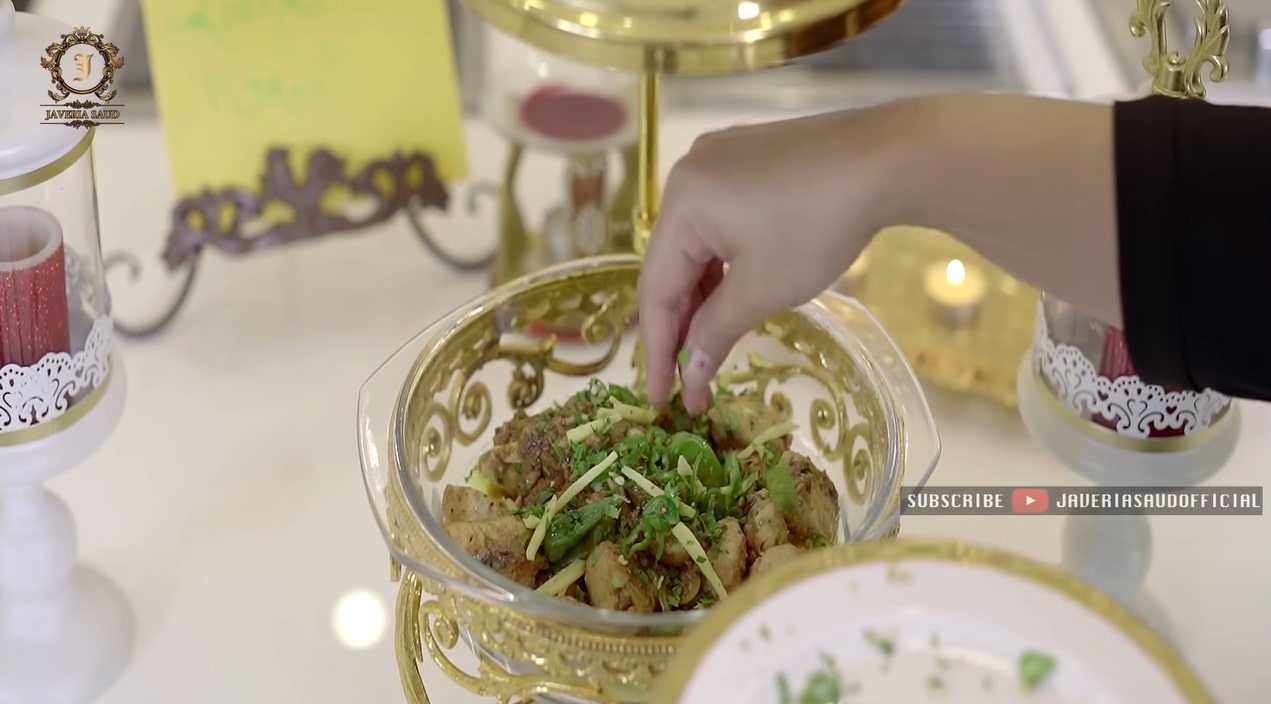 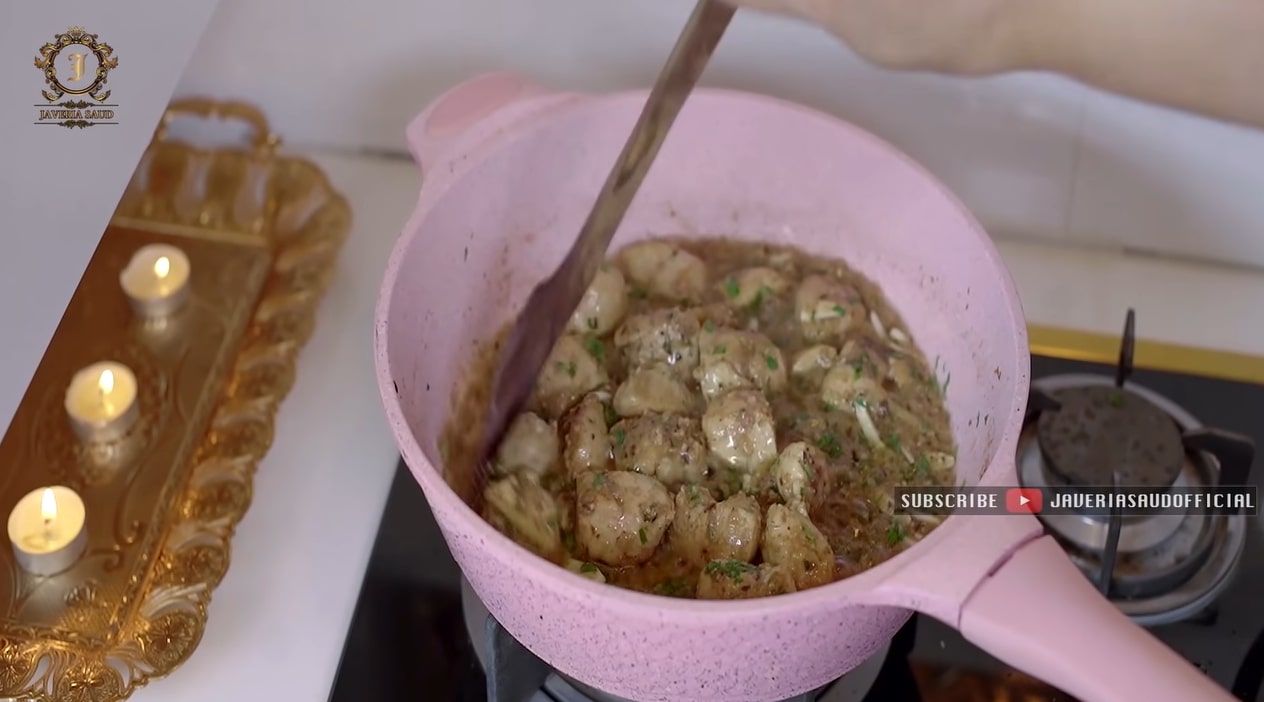 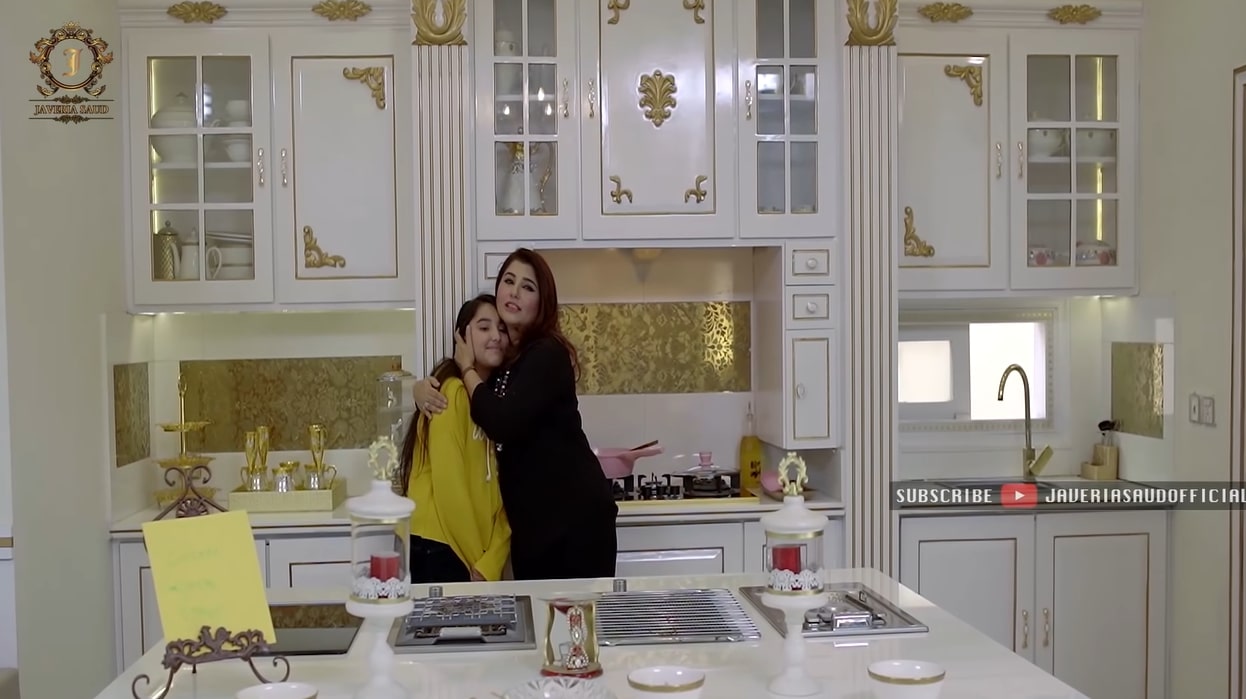 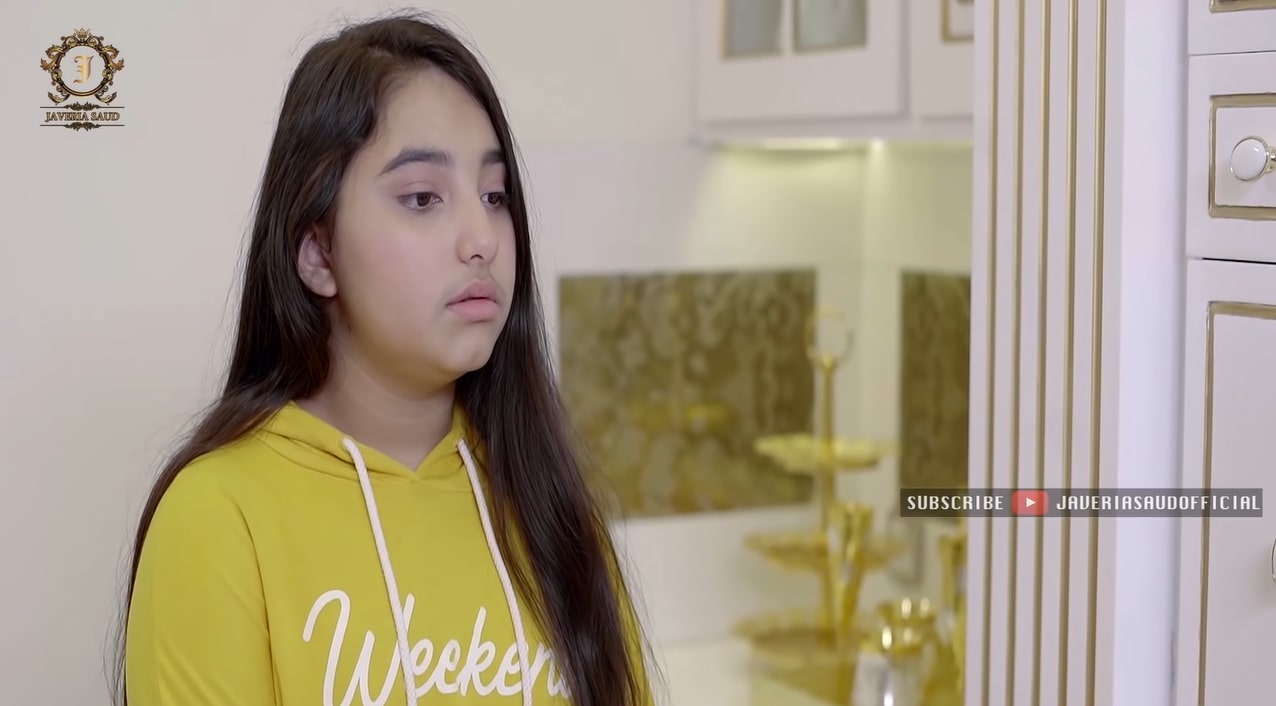 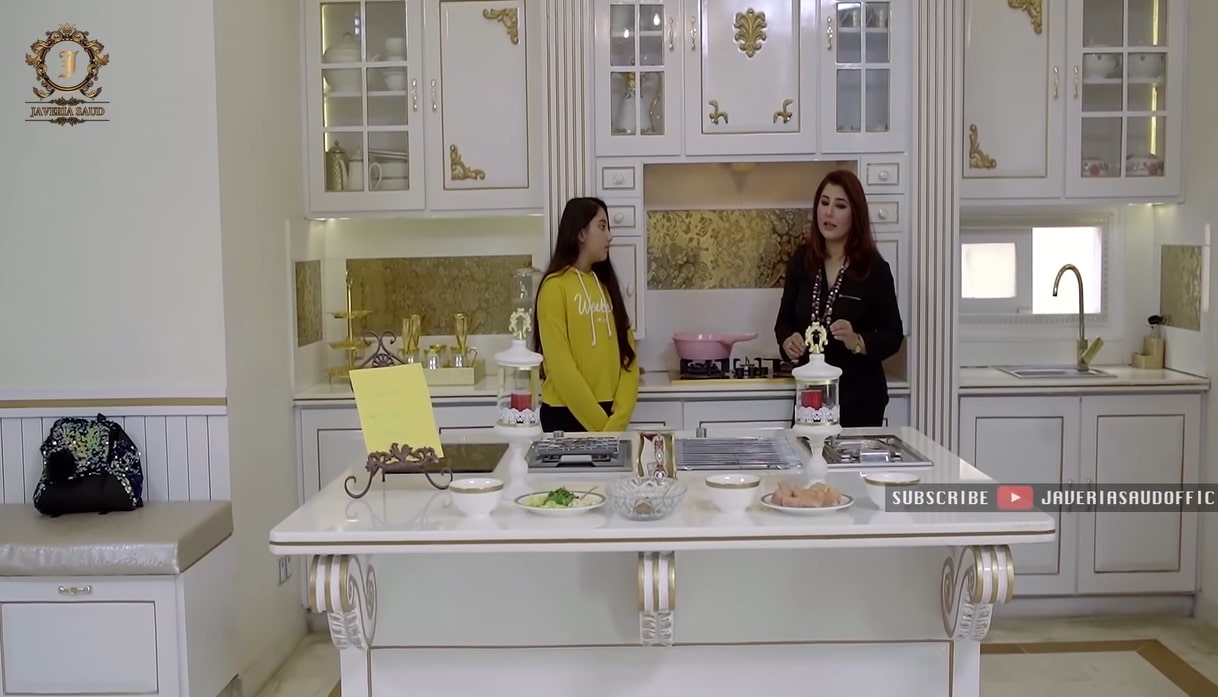 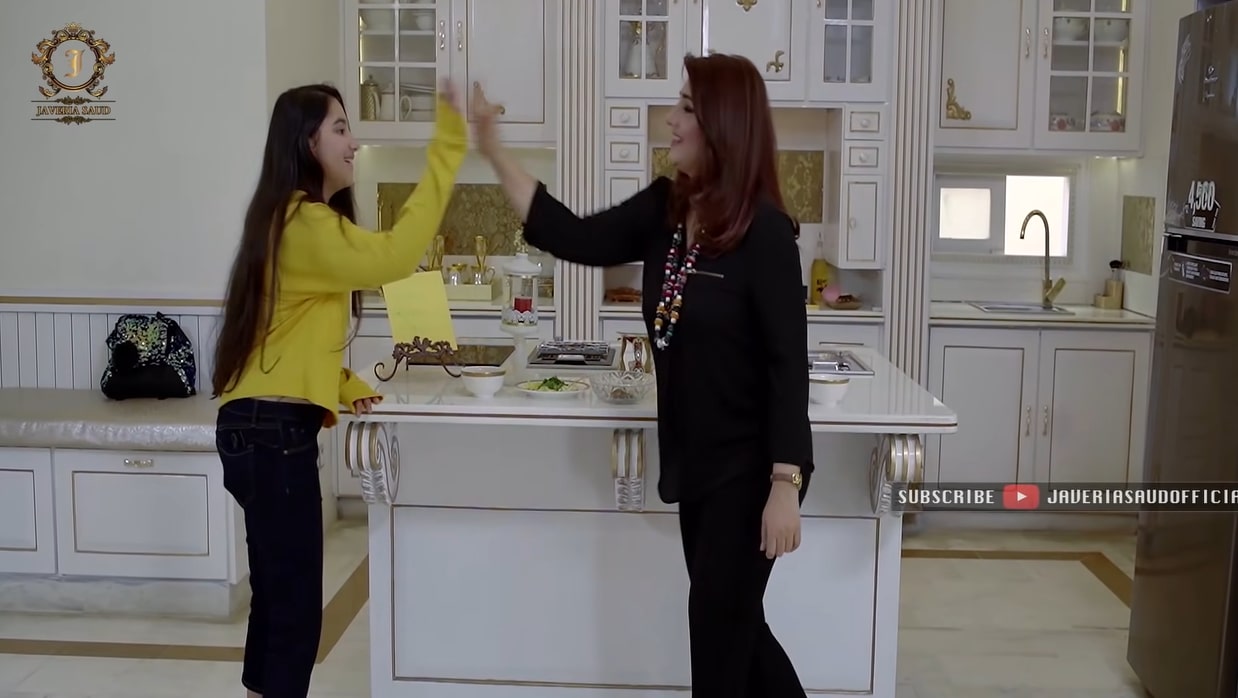 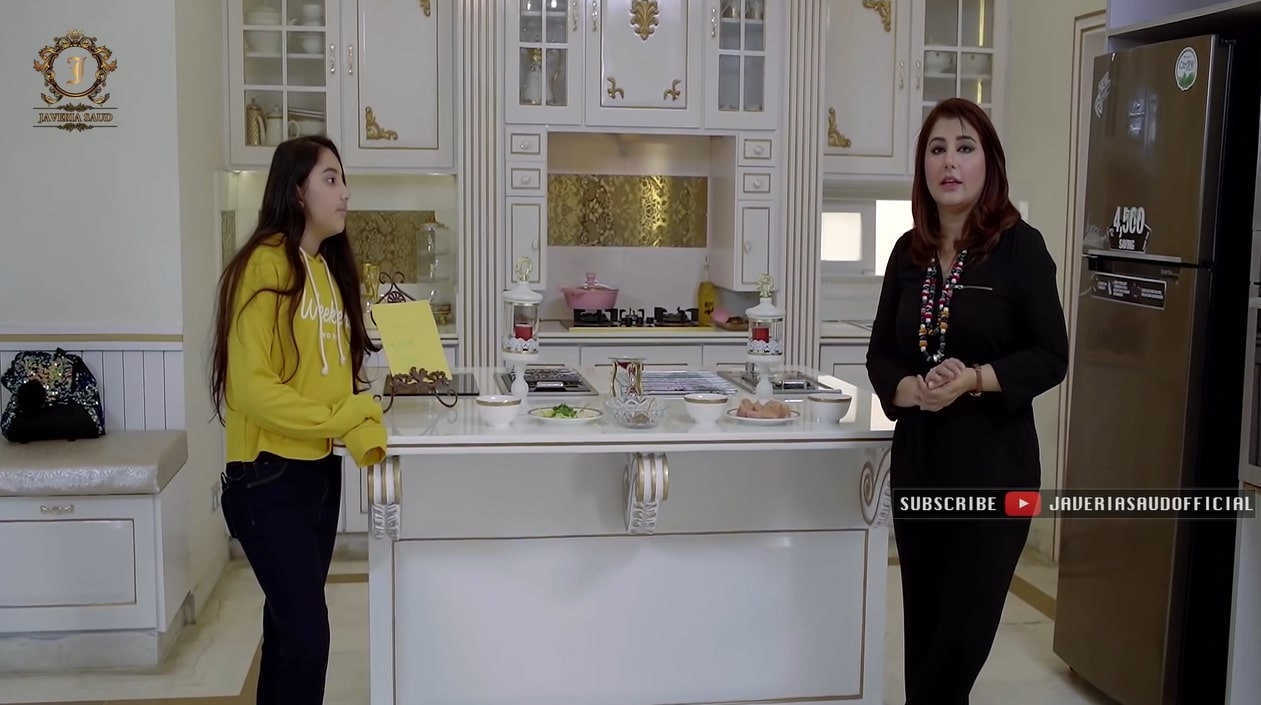 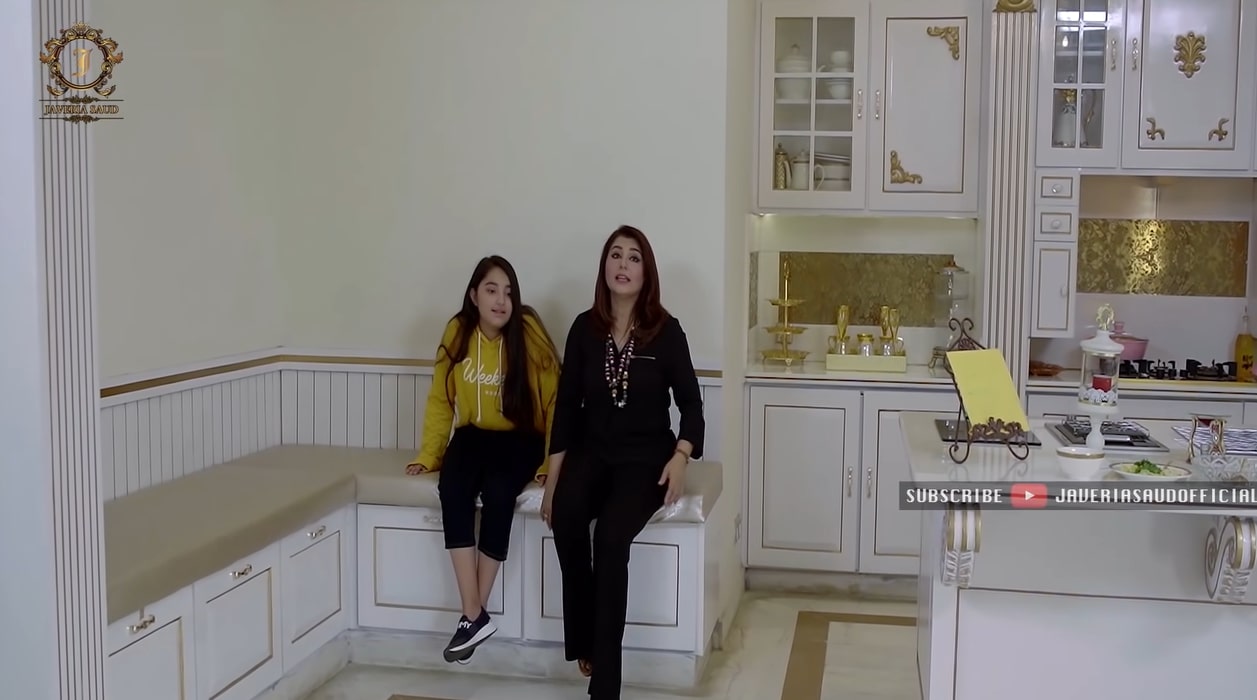 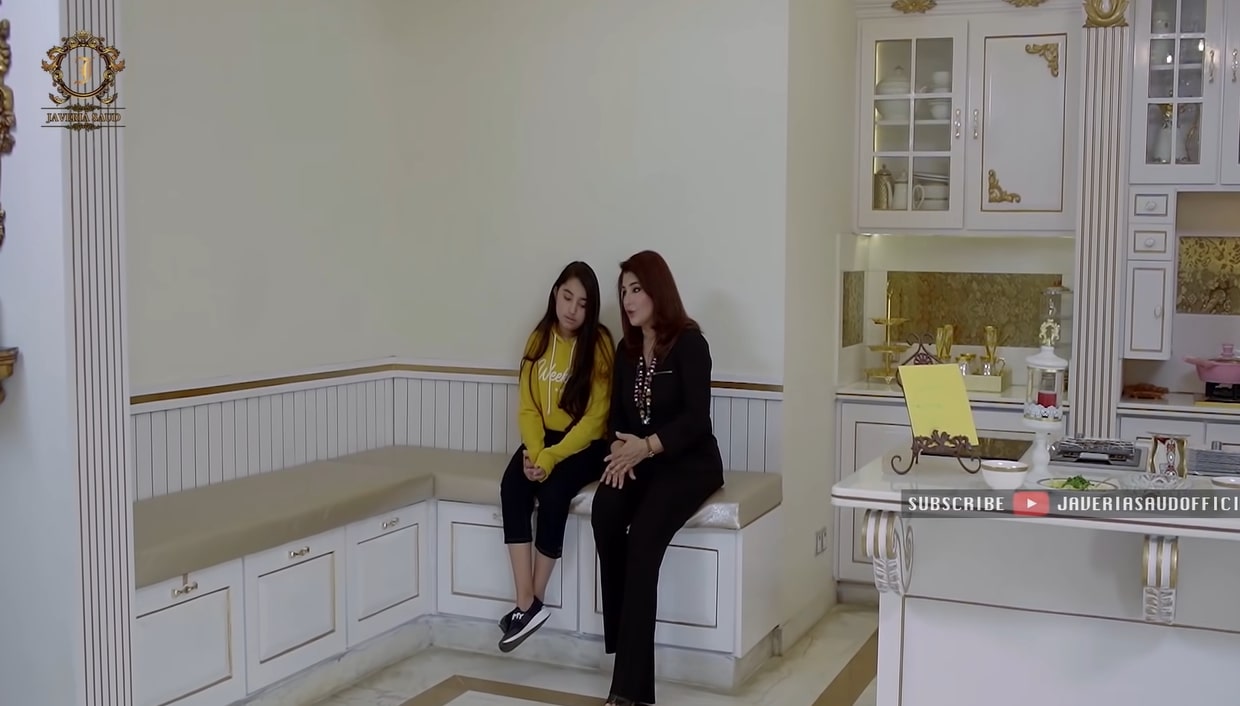 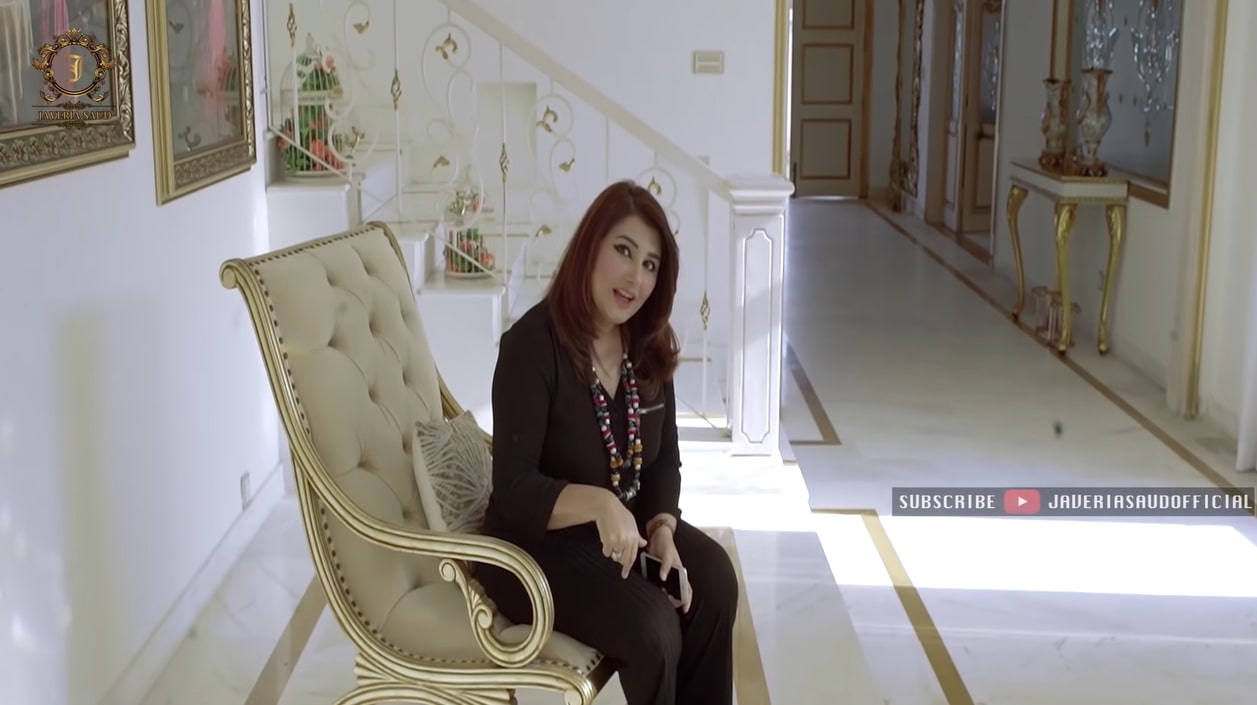