We all know who Hira Mani is. She has earned all the respect and love from the audience for her tremendous acting. She is busy giving back to back hit Urdu dramas for different channels. From Do Bol to Mera Pass Tum Ho, she gained massive popularity and appreciation from the viewers. People want to see her more on the television screen. 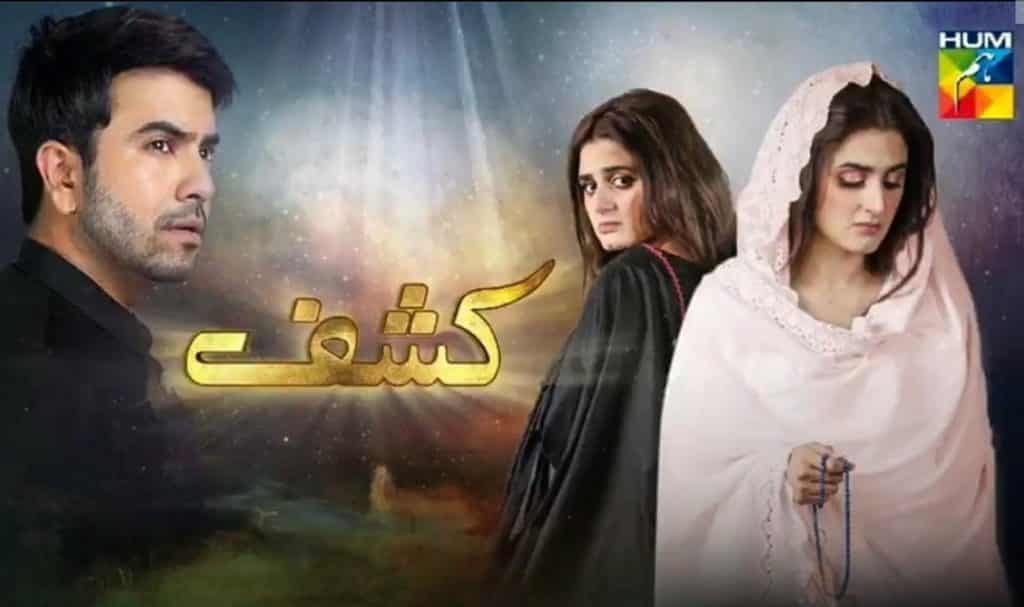 On the public’s demand, she is going to appear again in her upcoming project, Kashf. Junaid Khan and Hira Mani appeared together as a couple for the first time in Muhabbat Na Kariyo. They gave the best on-screen couple, therefore, Junaid Khan is going to play a lead character with Hira Mani once again. 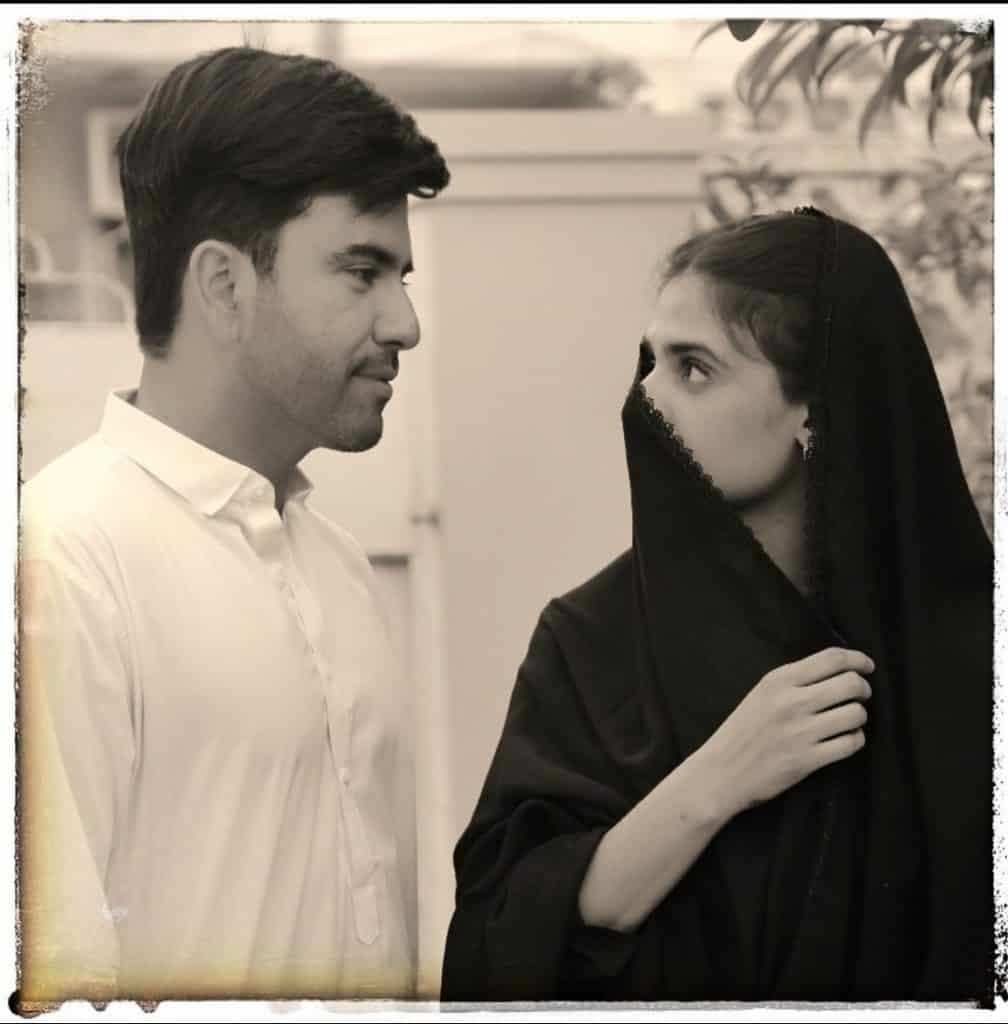 The script of the drama is written by Imran Nazir and Danish Nawaz directed it beautifully. The teasers look so intense and finally, we are going to see something new and unique. The story is about a girl who can see dreams about what’s going to happen in the future. We are going to see the romantic scenes between Hira and Junaid too. 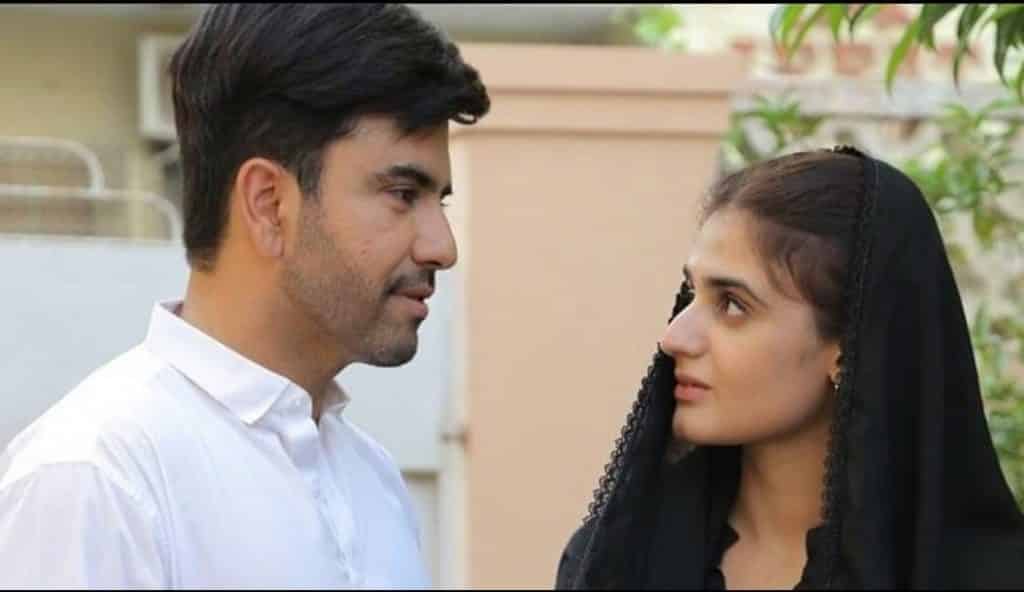 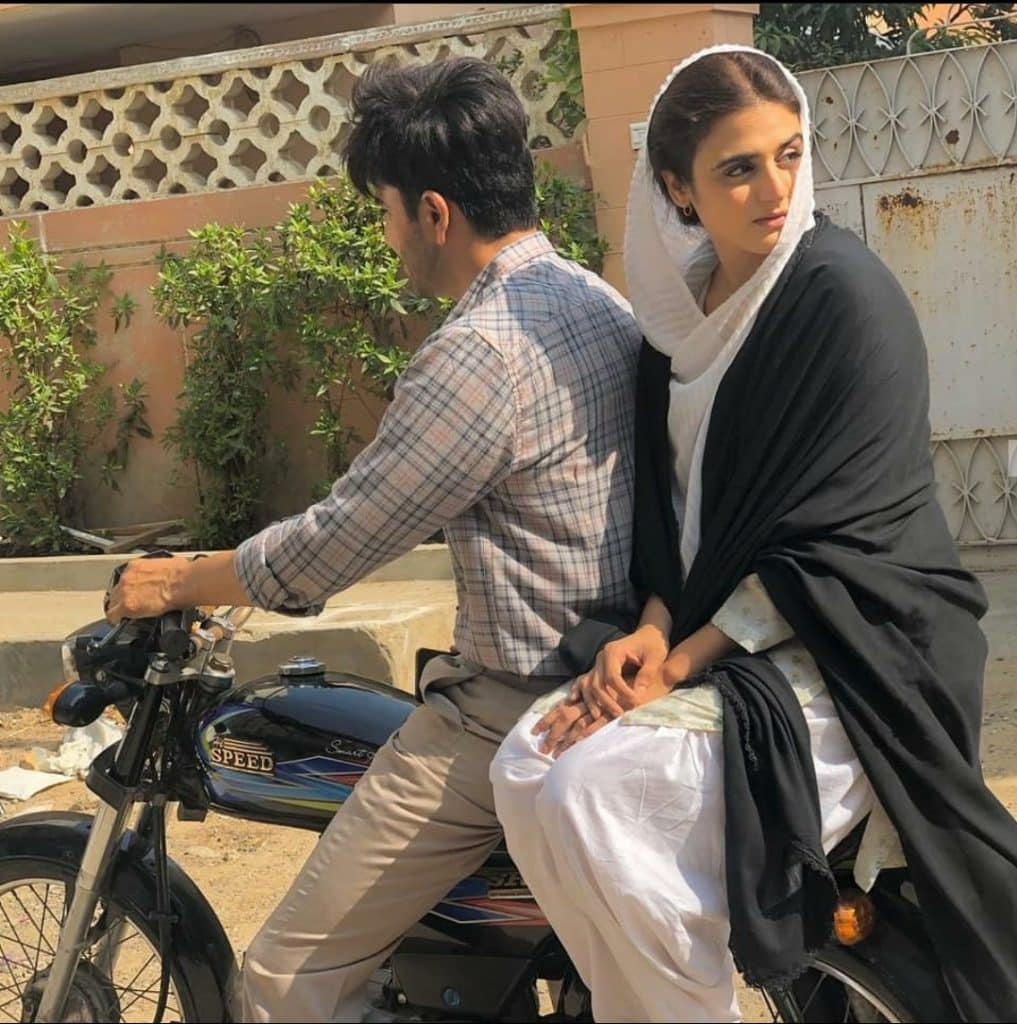 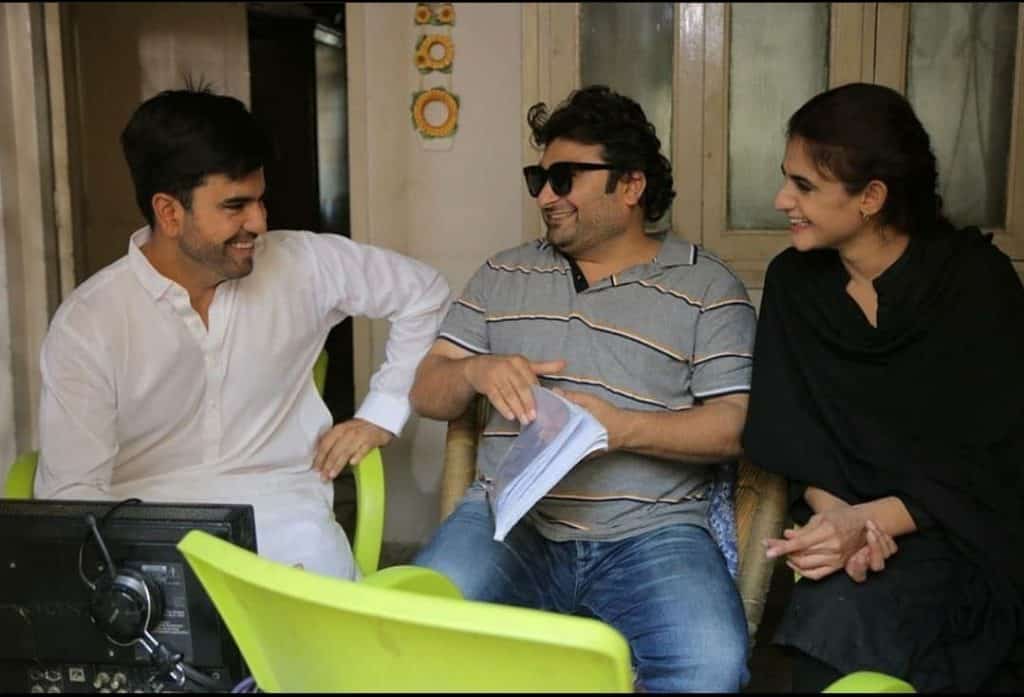 Have a look at the official teasers of Kashf.