Jia Ali is a glamorous Pakistani actress . She has worked in Pakistani dramas and films. She began her career from movie Deewaney Tere Piyar Kay with brilliant actor Moammar Rana. Jia Ali has recently gotten married to Imran Idrees who is a cricketer and business man by profession. 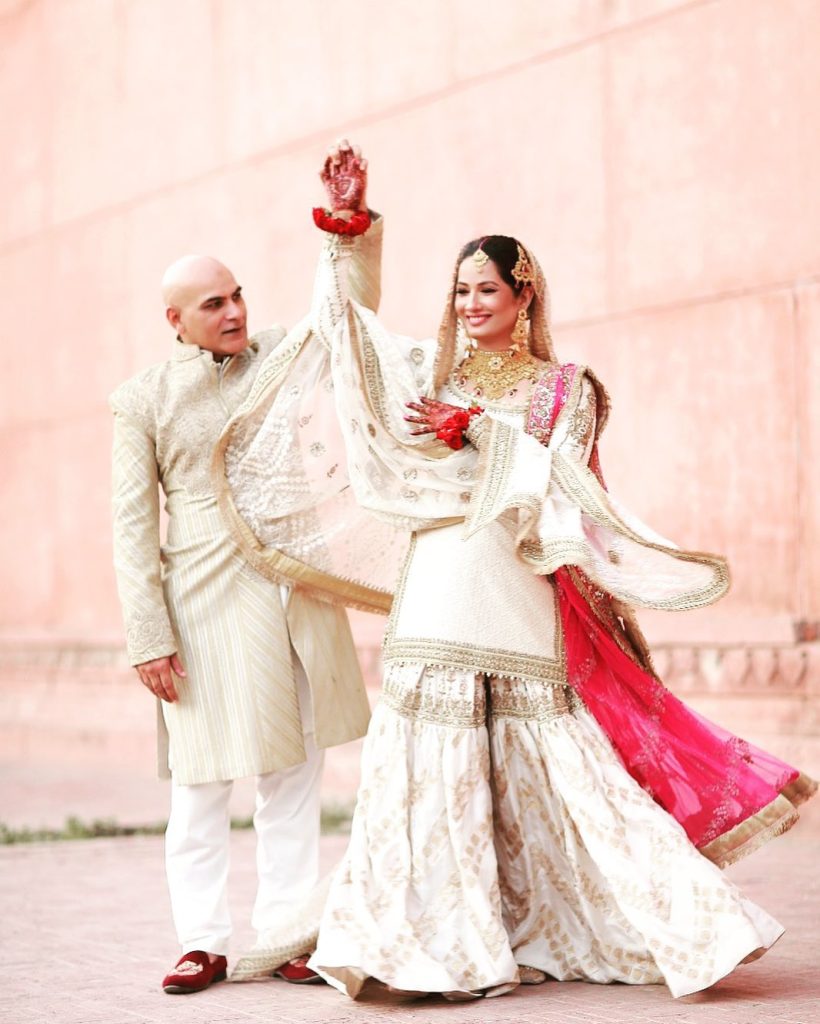 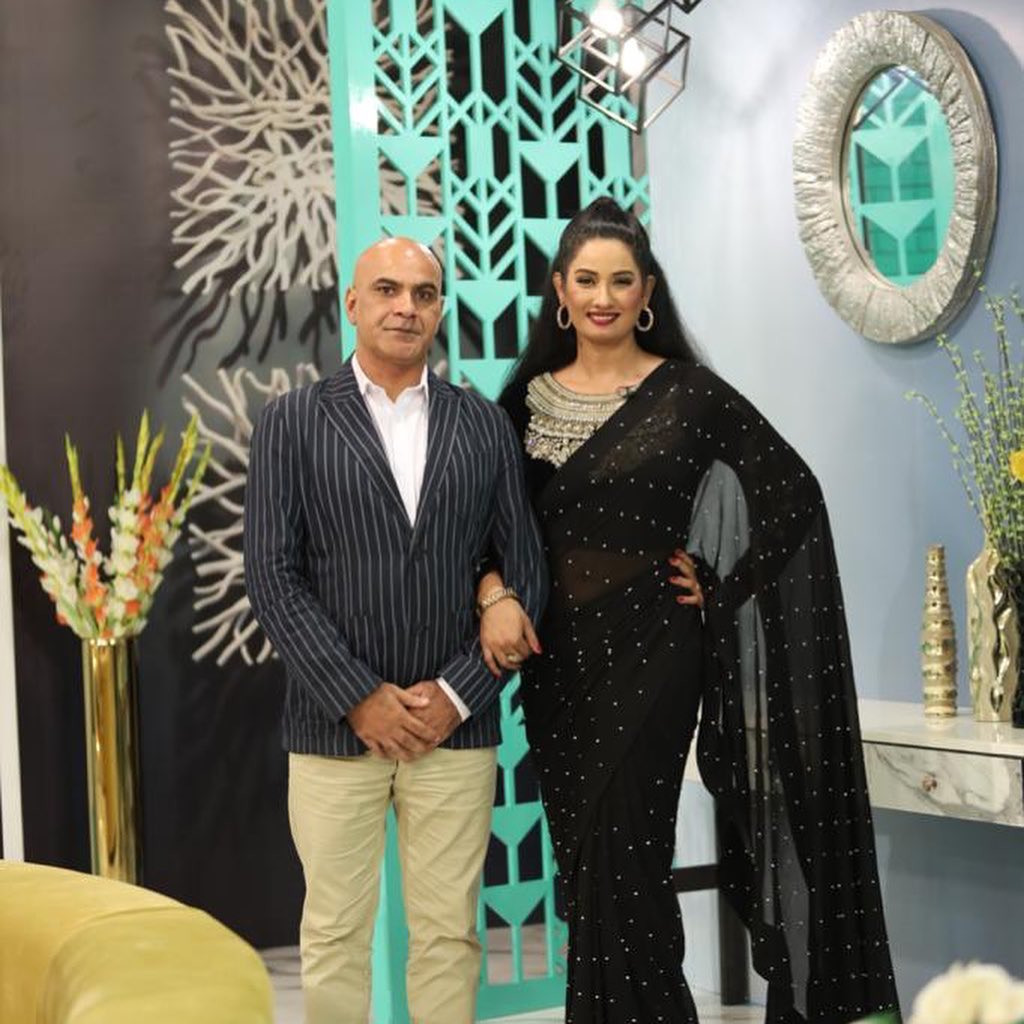 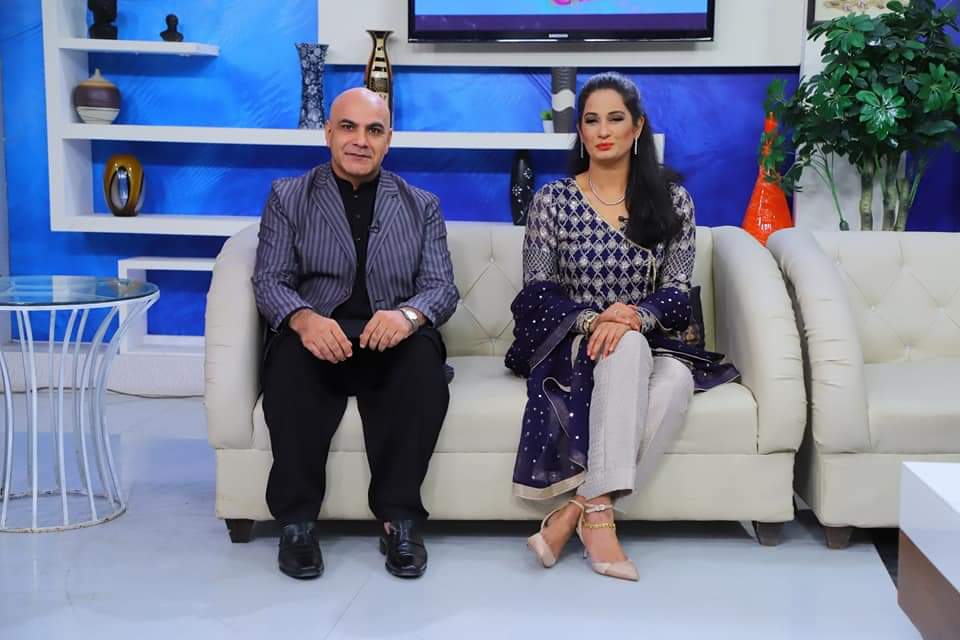 In a recent interview with Nauman Ijaz, Jia Ali talked about her life after marriage. She said that it’s been seven months to her marriage and she will celebrate it till a year. She said that she’s lucky enough to had Imran Idrees in her life. She said that Imran messaged her for a cricket show, which didn’t happen but his inspirational words got stuck in her mind and she gave her contact numbers to Imran Idrees and that’s how they got along.

She said that her husband has no objections about her profession , he understands about showbiz and is proud of her, he would love to see her working in the industry . She said that she has always been picky about scripts and she’s doing the same.

Talking further about husband, she said, “he doesn’t know cooking but he use to treat me warm milk added with Desi ghee in routine, he is an amazing person he will even eat a half cooked bread if it is cooked by me” 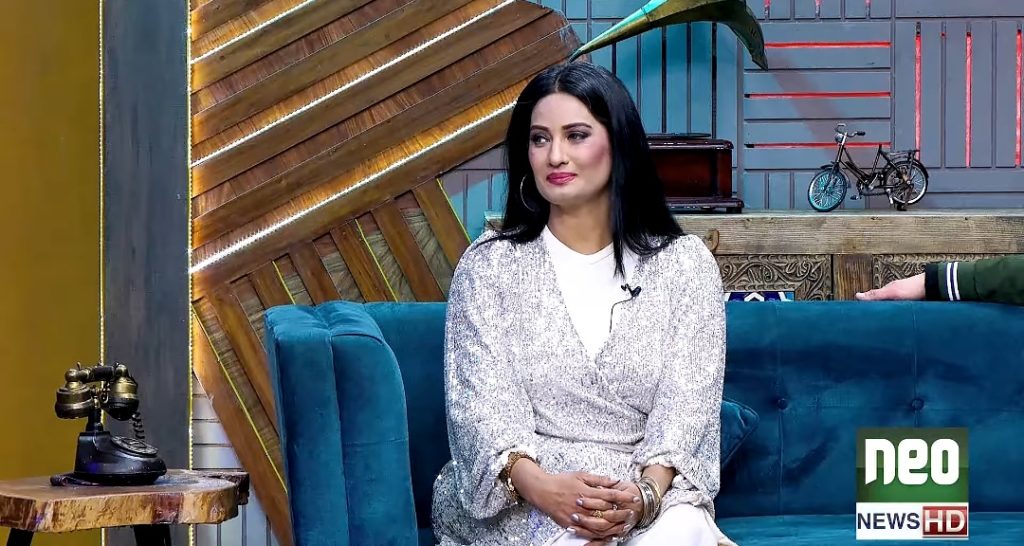 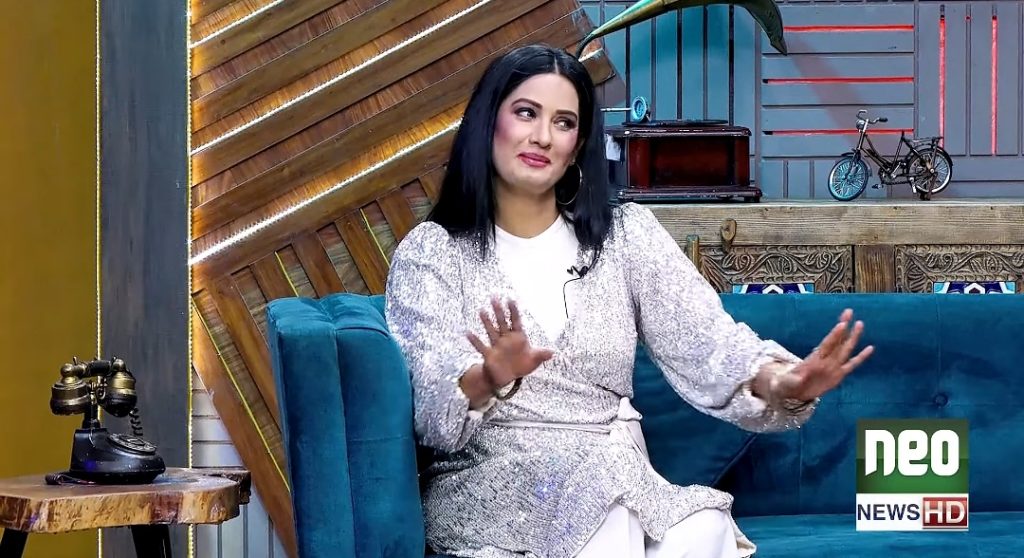