Kinza Razzak is a Pakistani television actress. In her year long career, she has appeared in several television serials, telefilms and advertisements. She is better known for her role as Taniya in Shayad and as Dil Aara in Dilara. In drama serial “Log Kia Kahenge” Kinza Razzak appeared opposite to Faysal Qureshi, which gave her recognition. Kinza has also been a part of a web series. 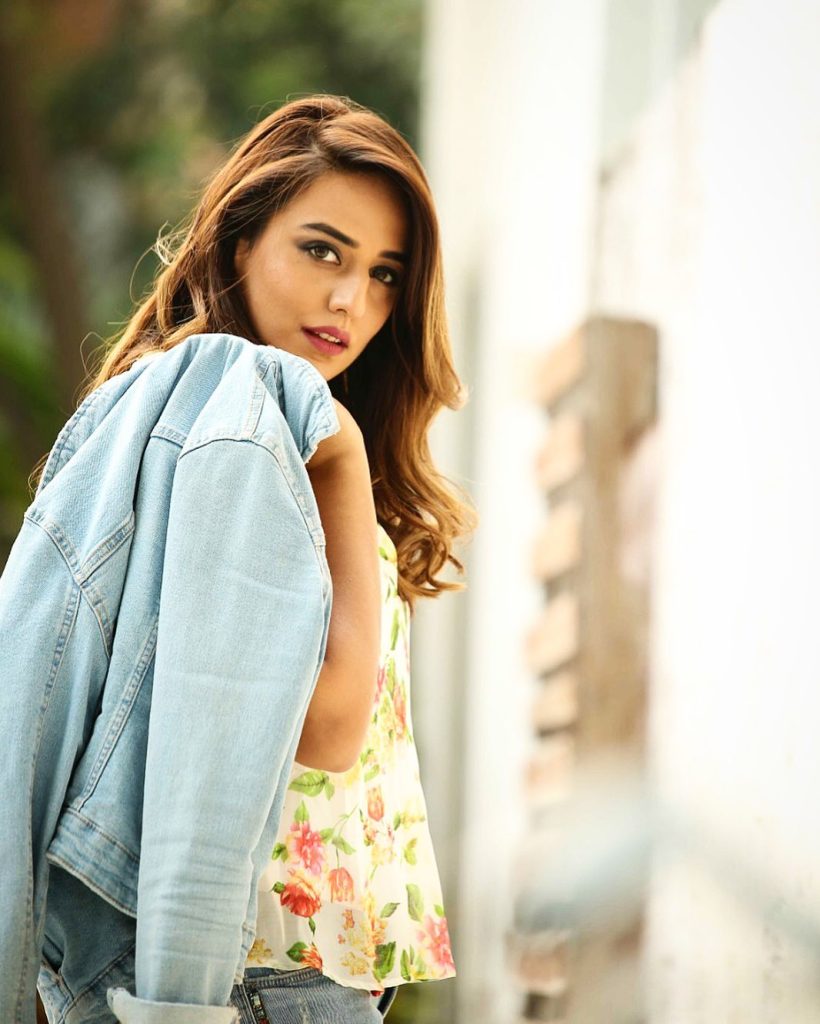 Lately, the ever gorgeous Kinza Razzak was spotted at a wedding event in Islamabad. Kinza looked super adorable and chic as she dons a black heavily embellished formal attire by “Shamaeel Ansari”. Kinza was also spotted dancing at the Mehndi event of her friend. Some more pictures from her friend’s Mayoon event also popped up on social media, let’s have a look! 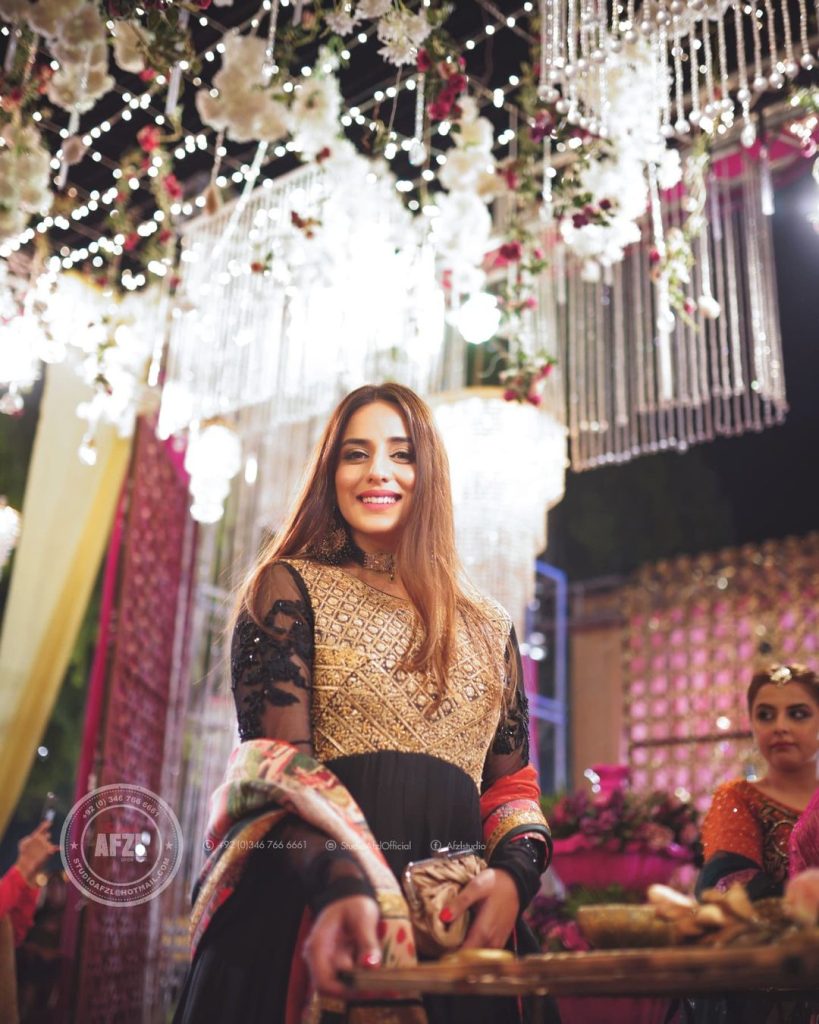 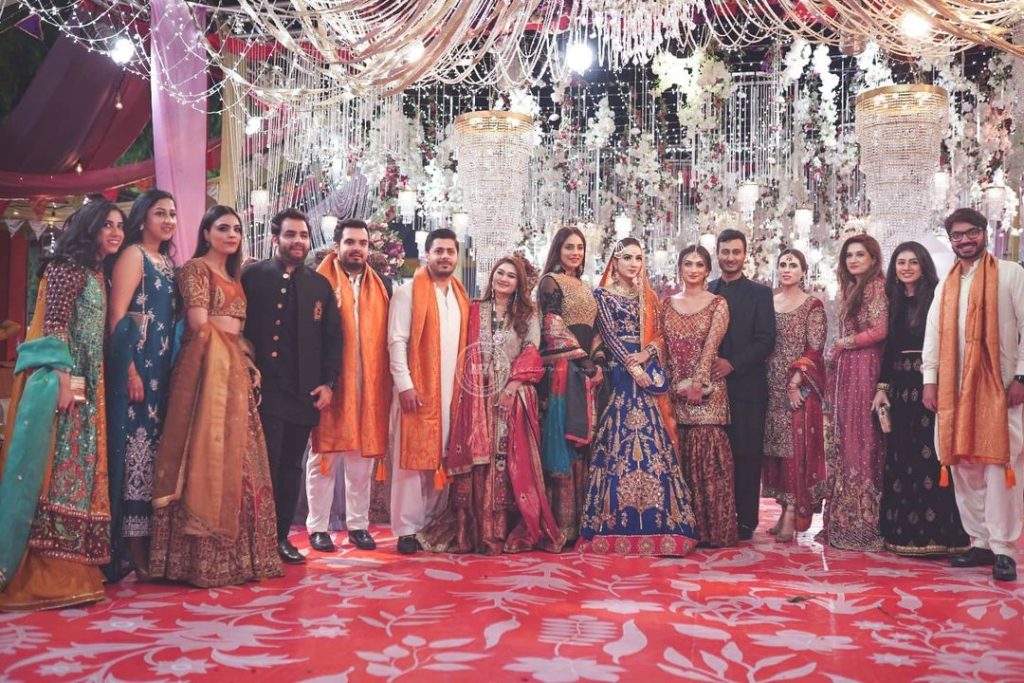 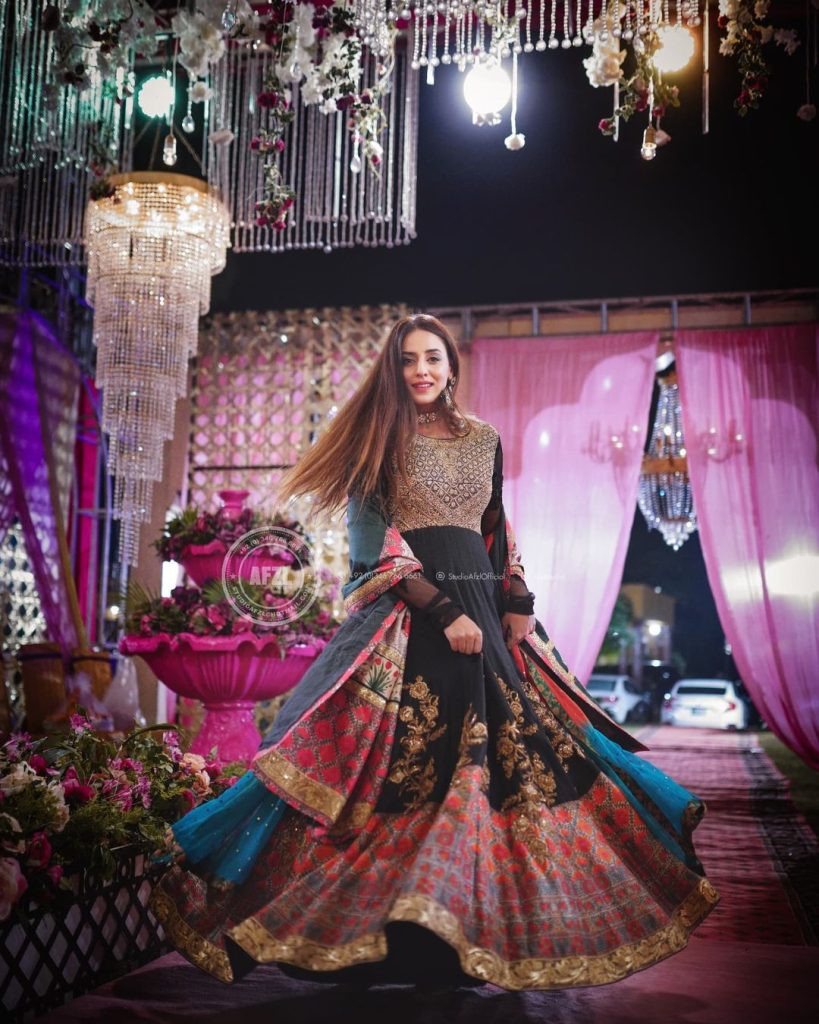 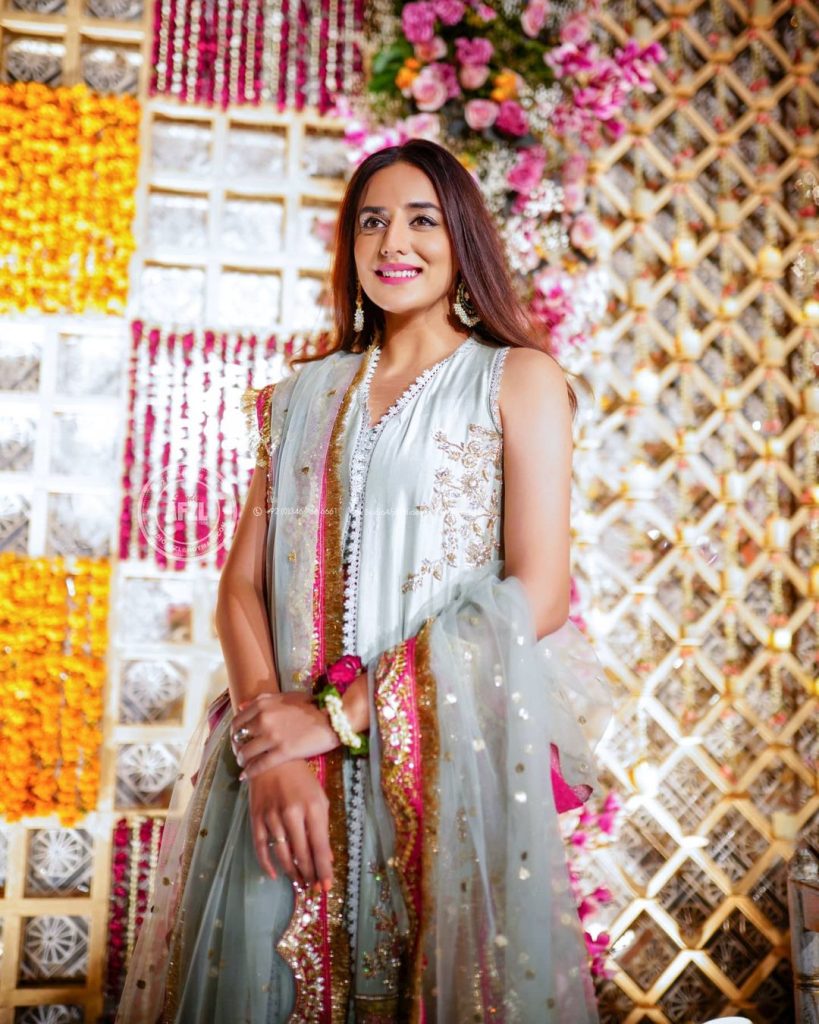 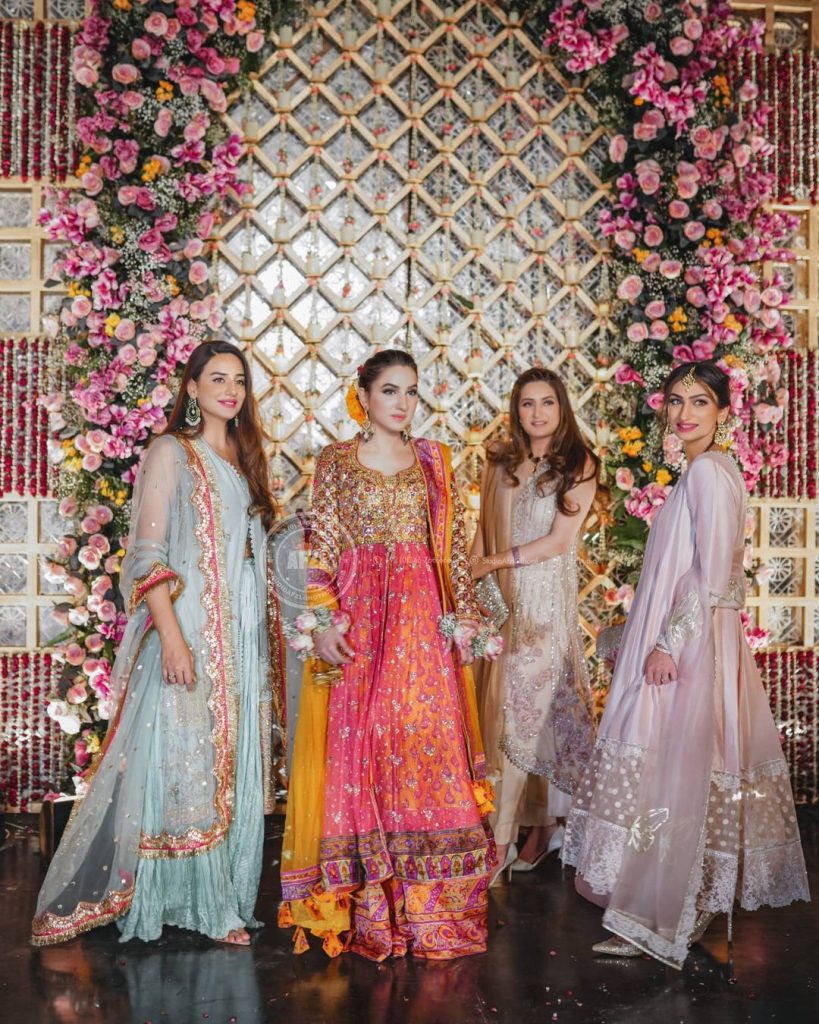 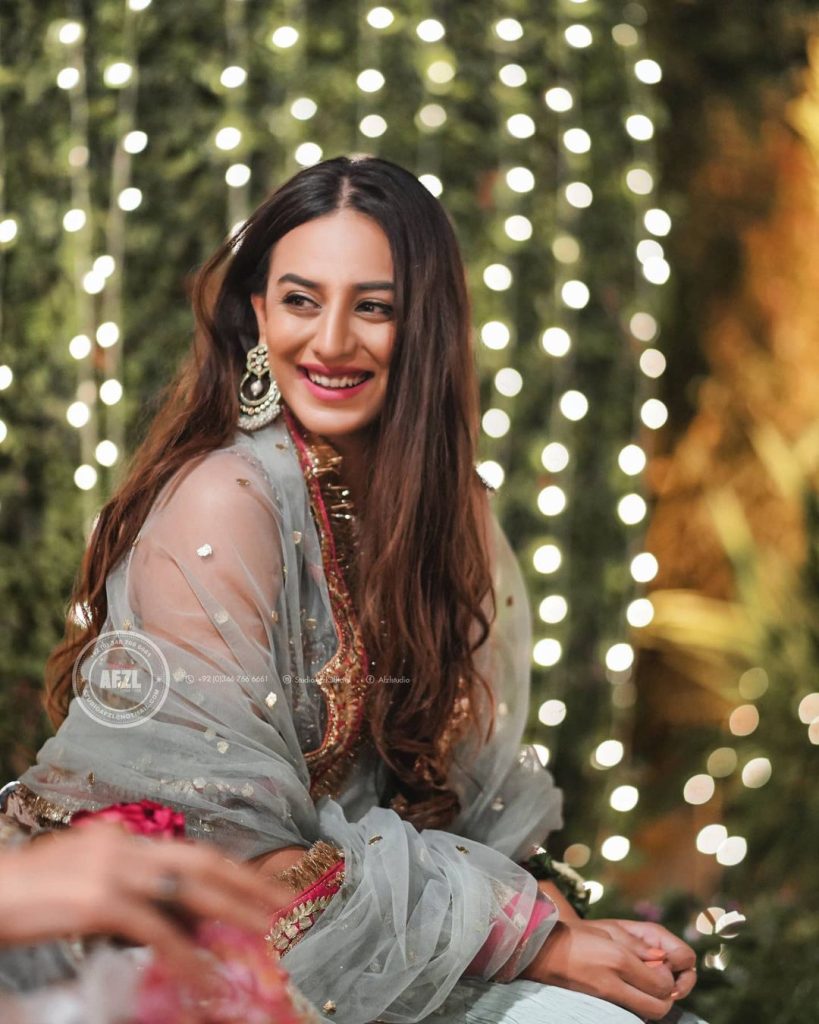