We all have seen Madiha Rizvi playing a strong role in many Urdu drama serials. She tries her best to make the character look so natural and have a great influence on the audience. From lead to supporting roles, Madiha has always proved her skills and talent.

Madiha got married to Hassan Nouman who is an actor by profession. The two appeared as a couple in many of their projects and won the hearts of thousands of fans. Madiha and Hassan are proud parents of two adorably cute daughters with whom their share a very special bond.

Here are some of the latest pictures of Madiha Rizvi with her charming daughters. Scroll down to have a look! 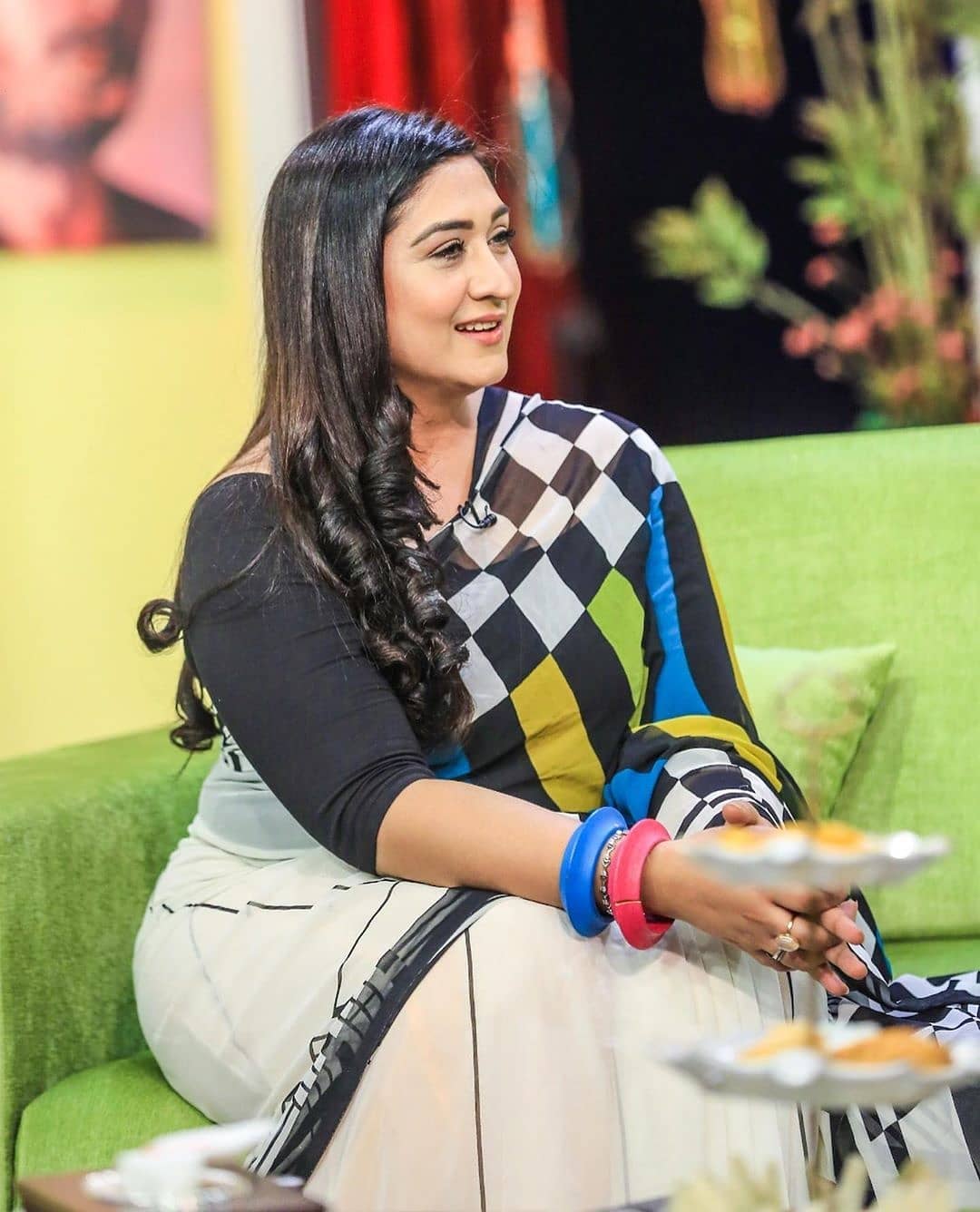 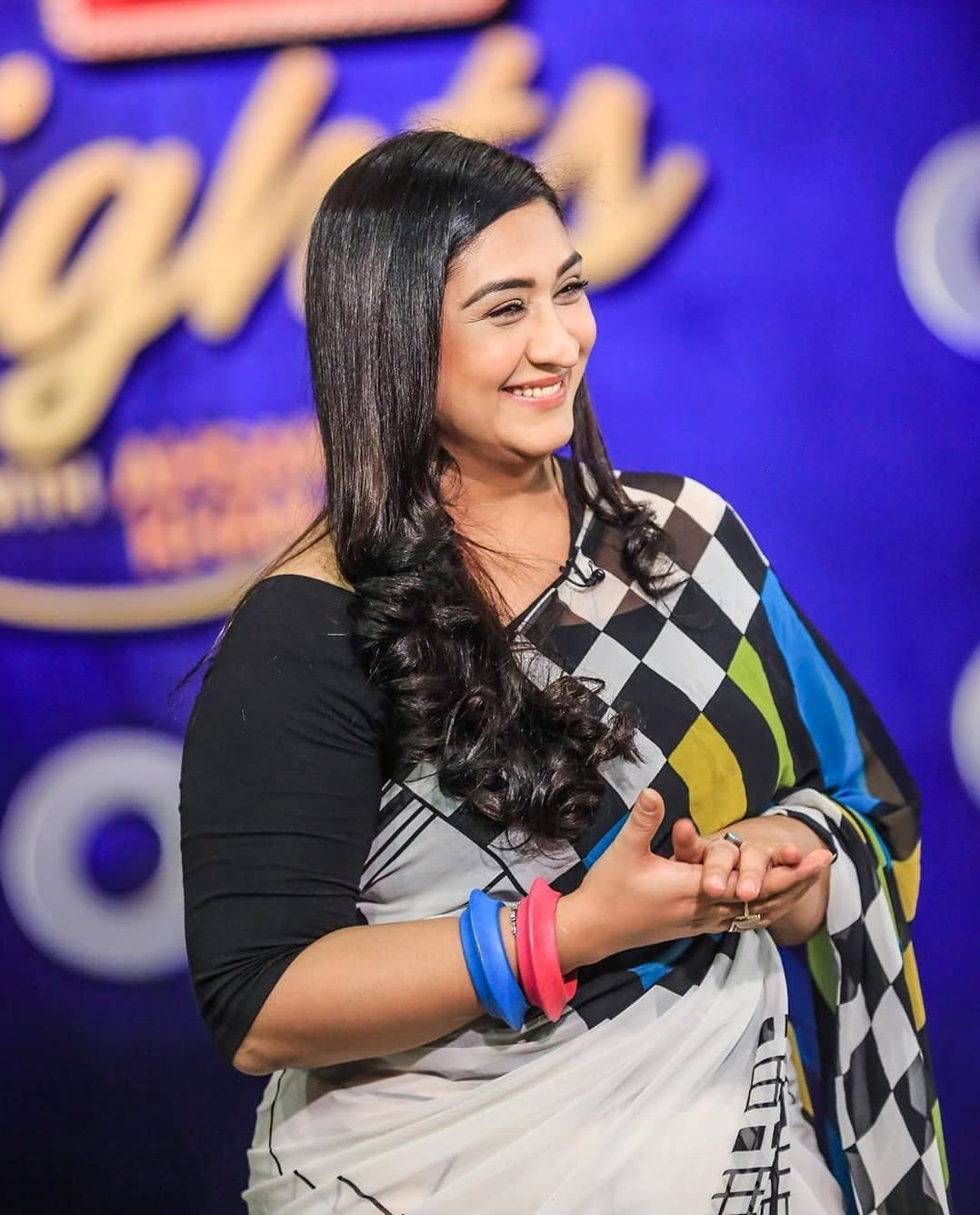 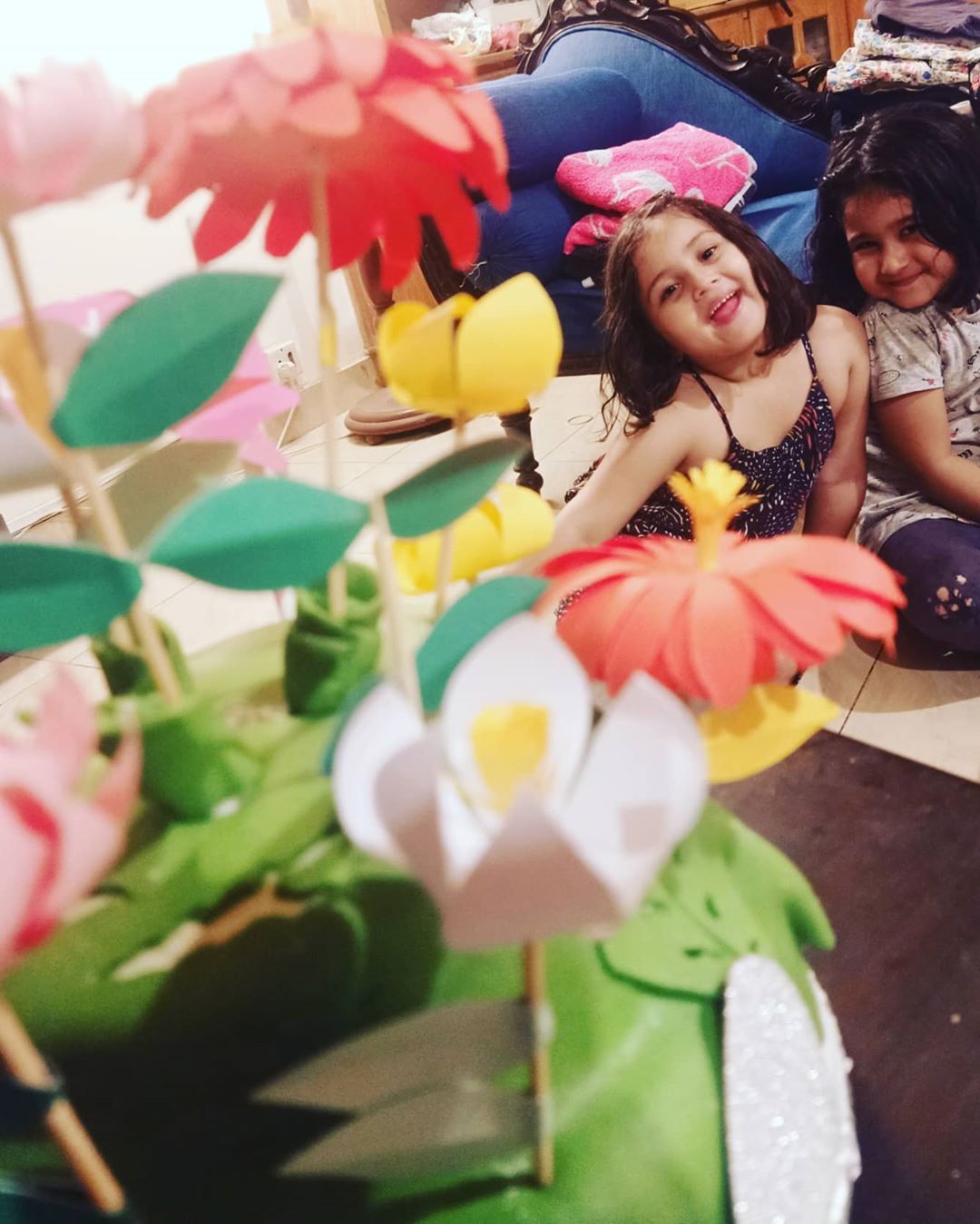 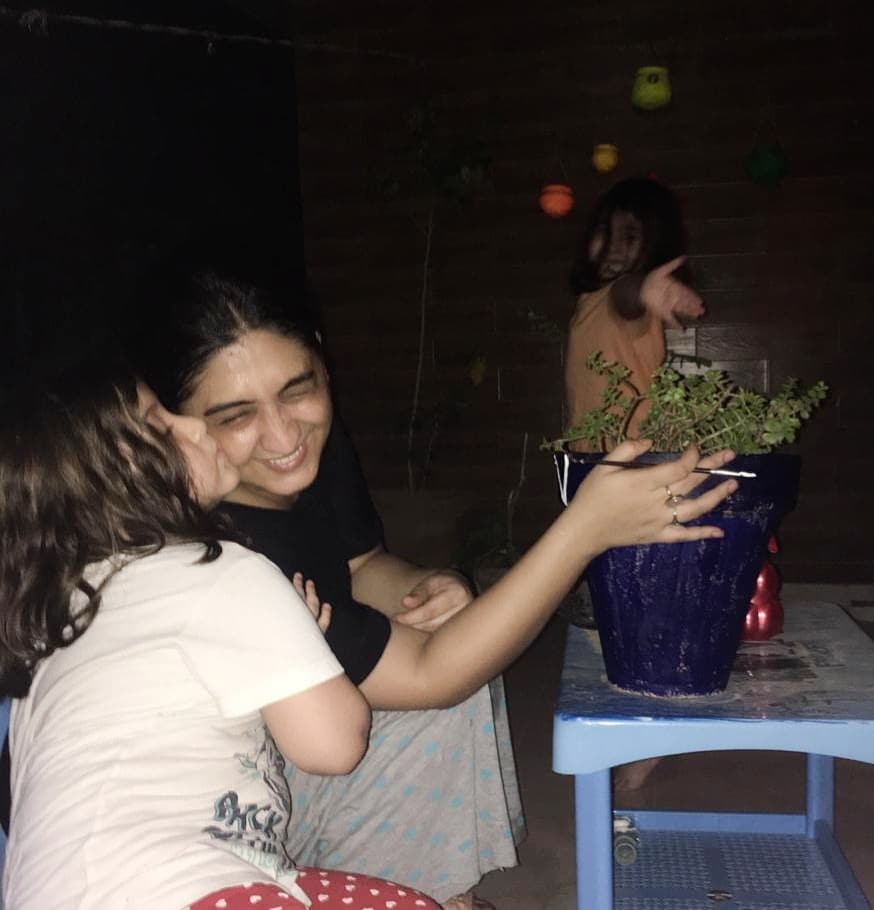 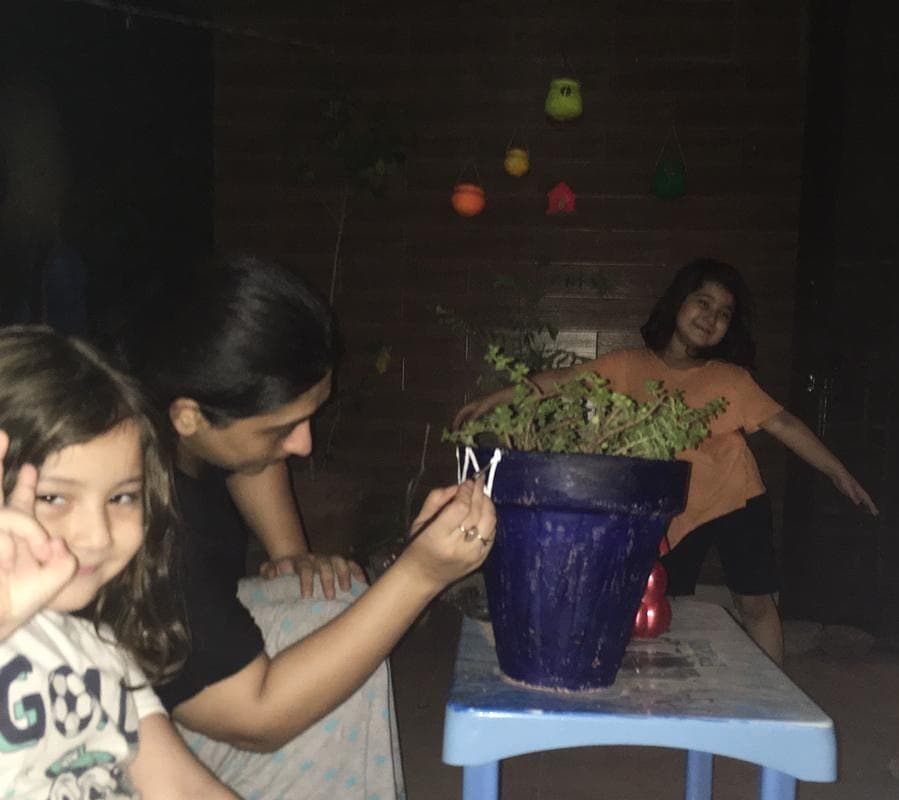 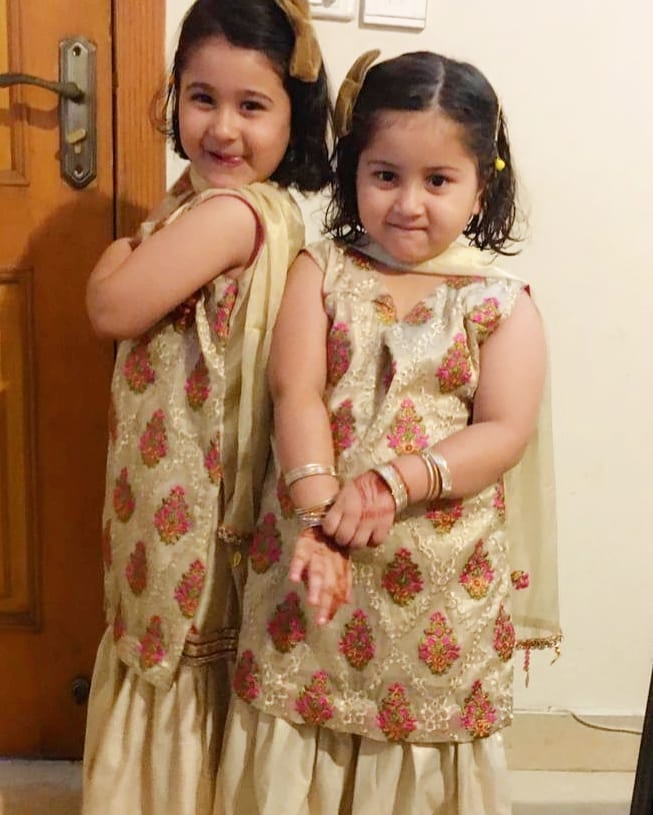 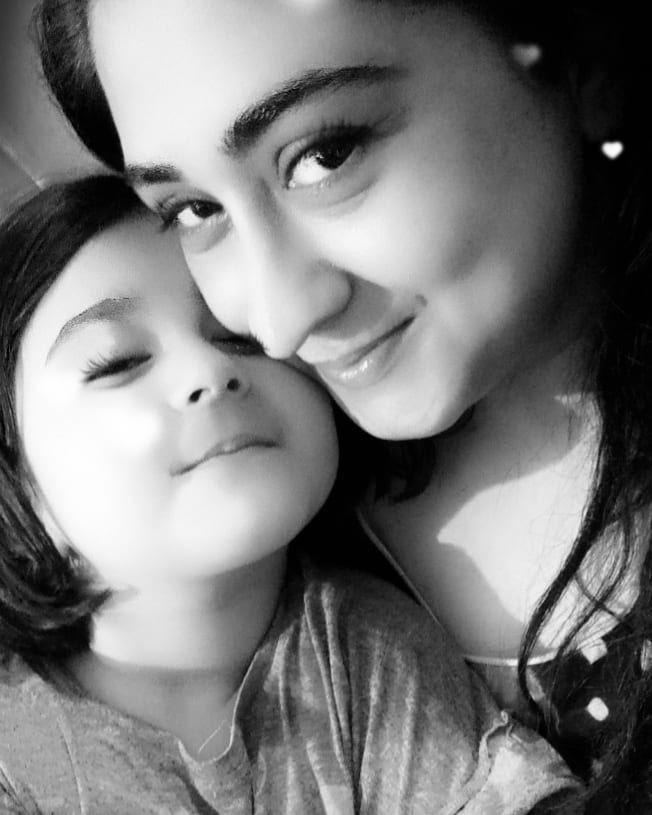 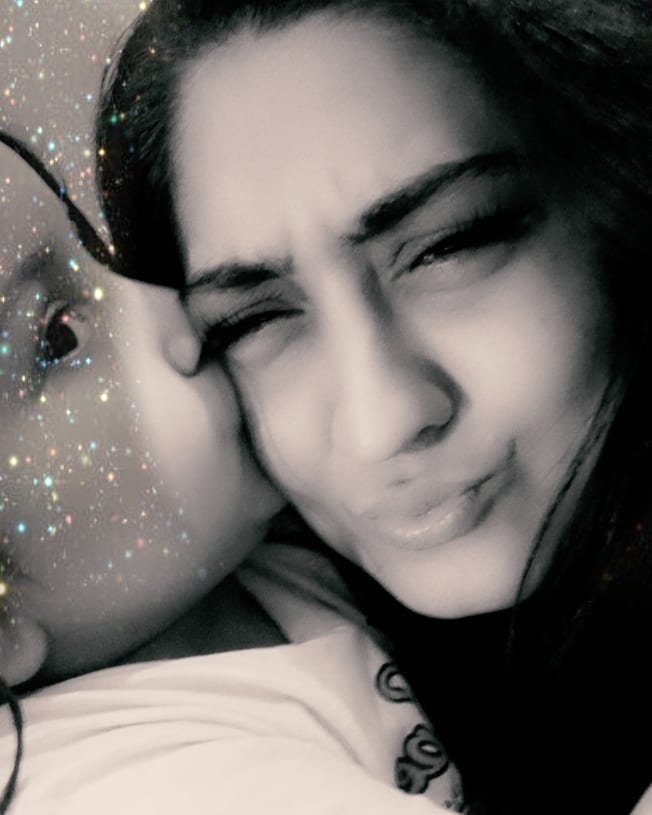 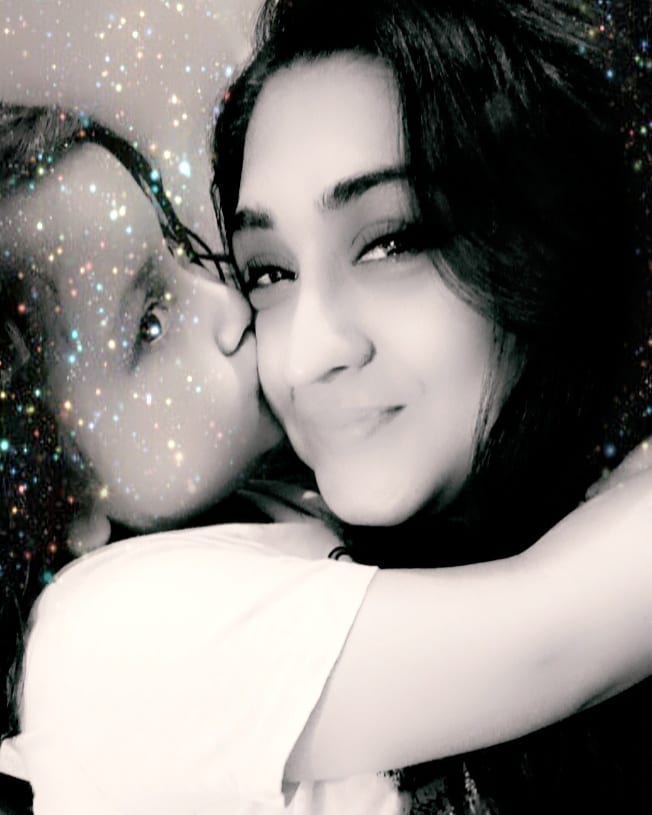 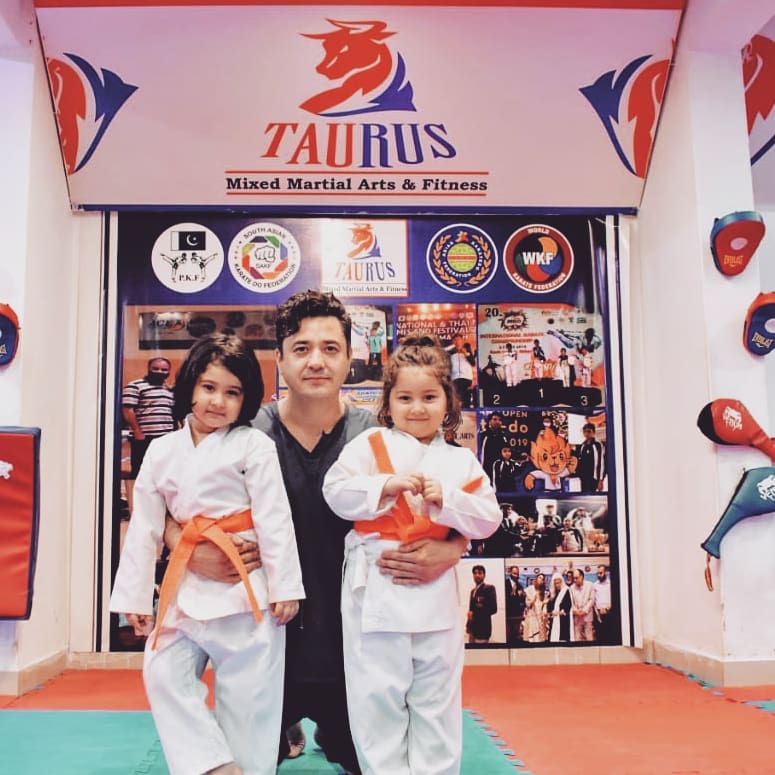 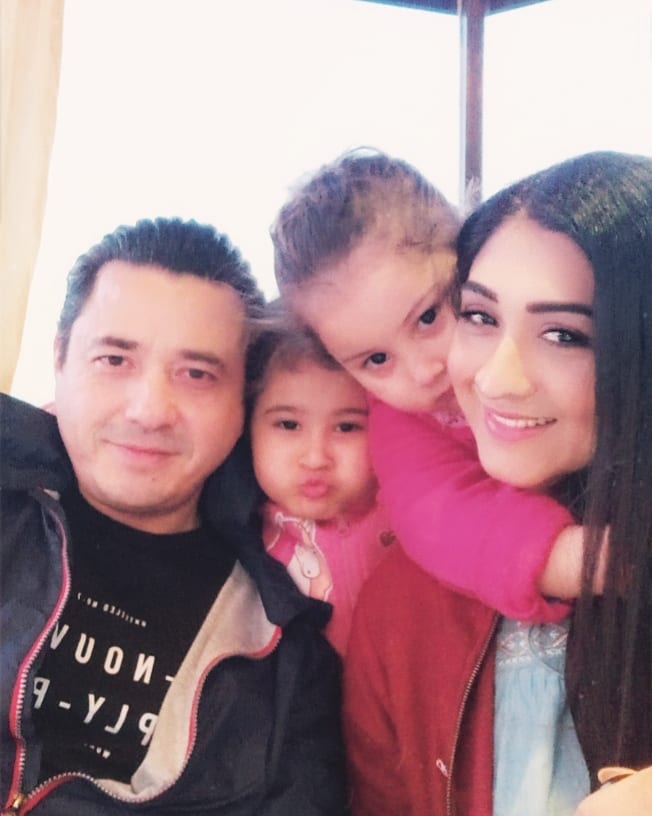 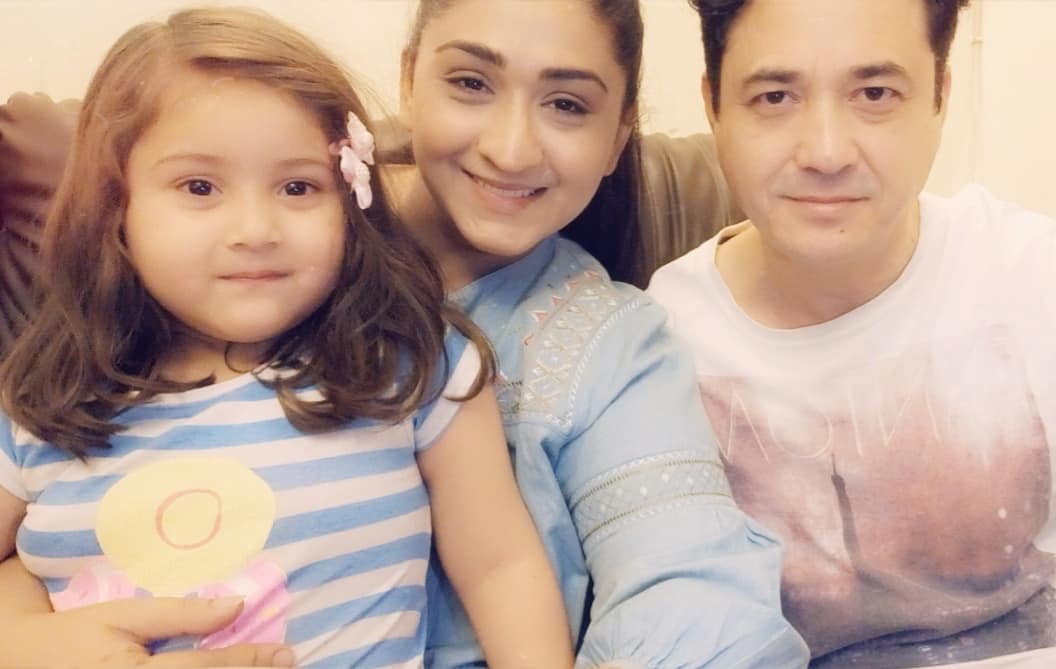 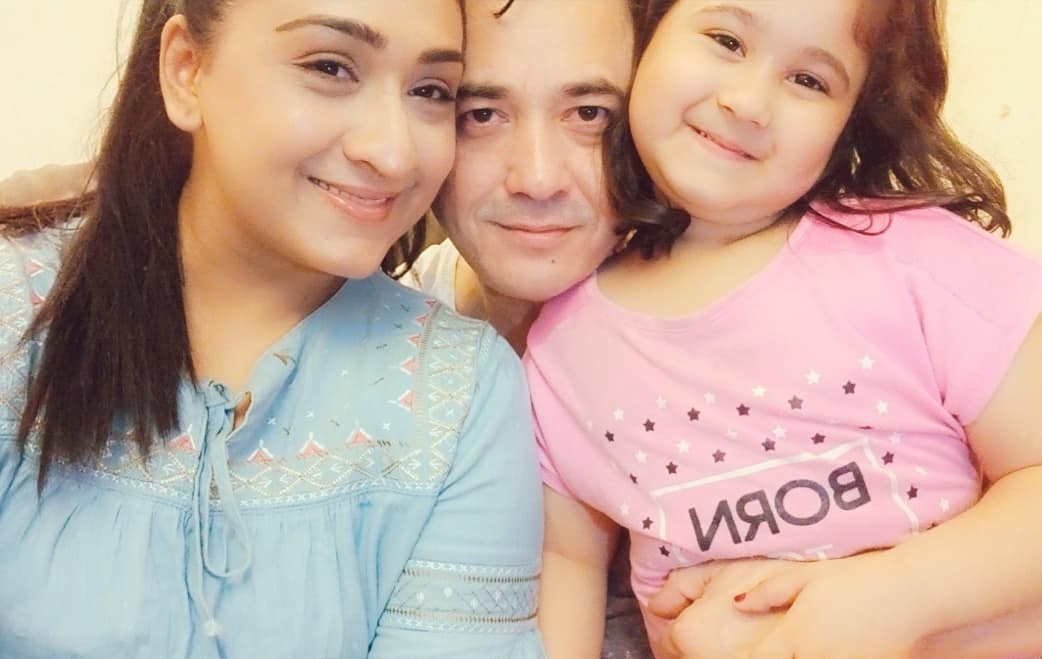 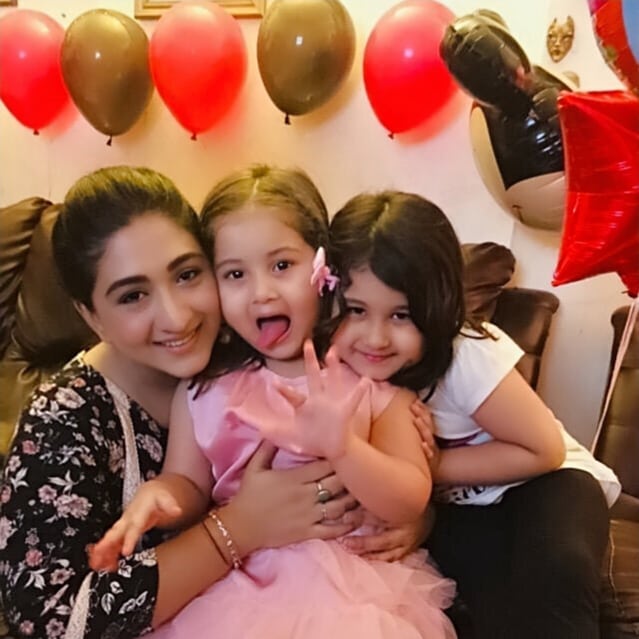 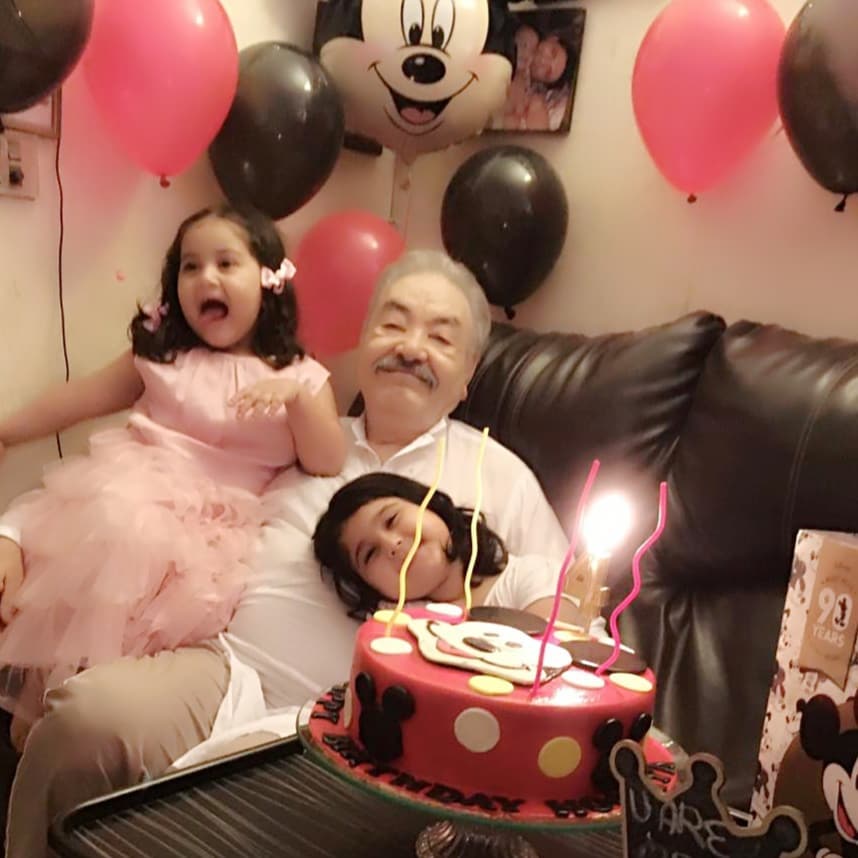 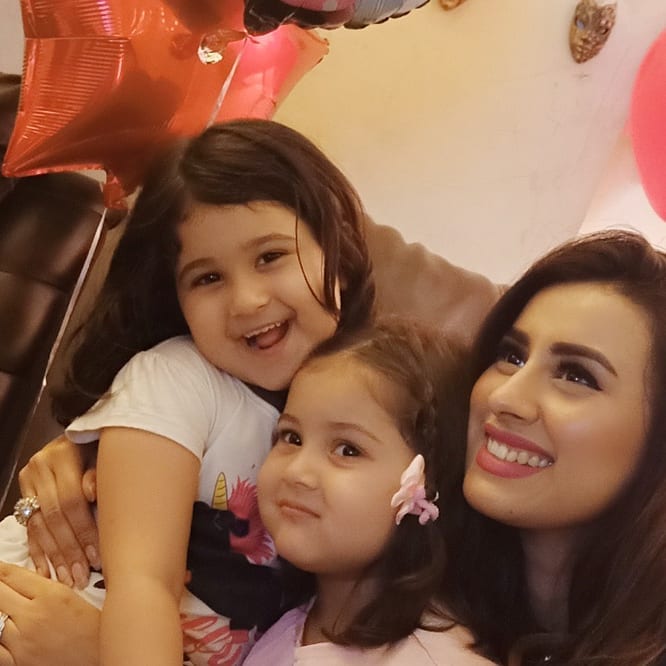 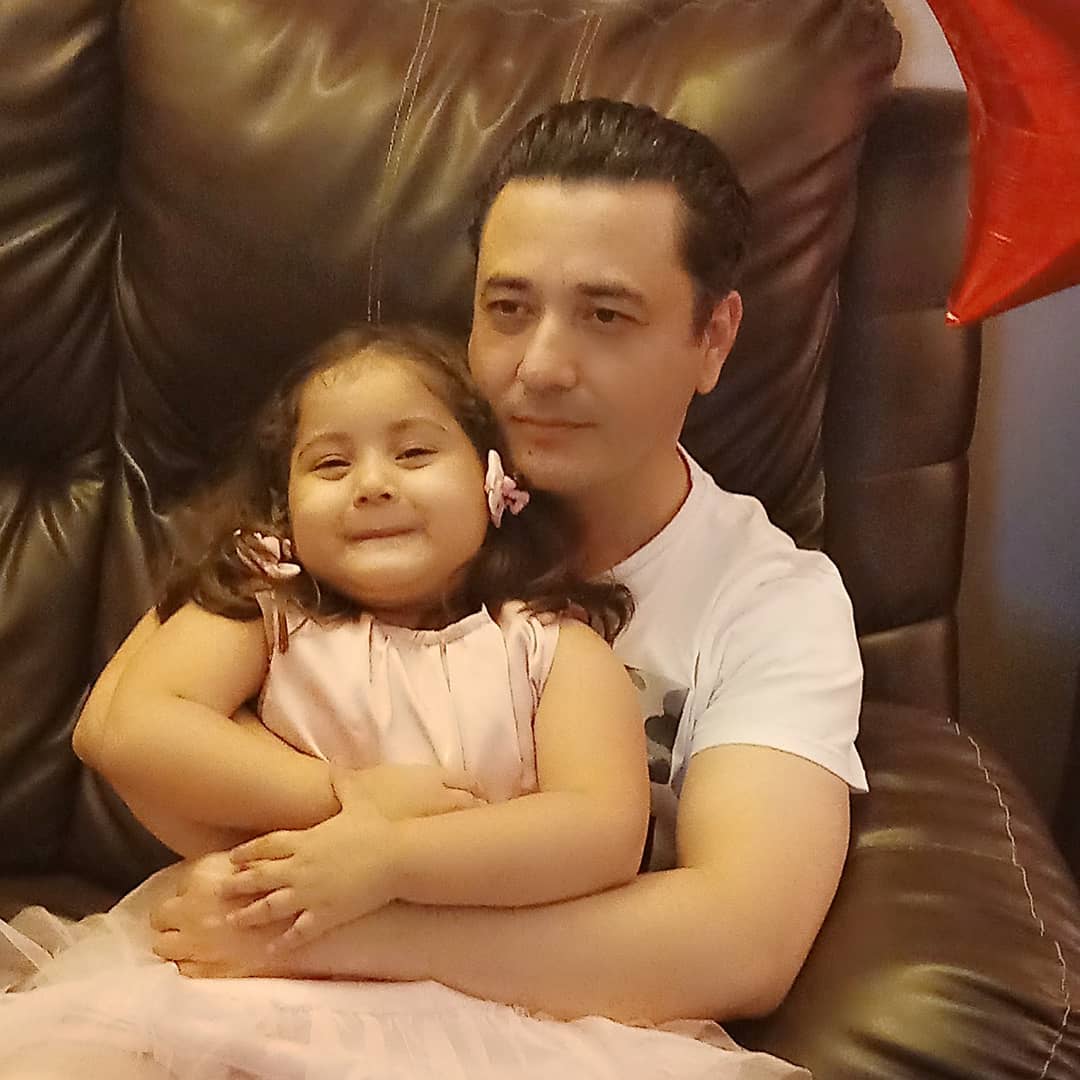