Mashal Khan is a newbie of Pakistan Showbiz Industry. Mashal Khan joined showbiz couple of years ago and impressed everyone with her acting skills. Mashal Khan is a versatile actress, in such a less amount of time she has appeared in different kind of roles. She has played positive character, negative character and also character of a strong and independent girl who is not afraid to speak truth in front of others. Mashal Khan made her acting debut with the block buster drama “Suno Chanda”. She played the character of Kinza against Nabeel Zuberi. She got a lot of fame and then she reappeared in Suno Chanda season 2.  Mashal Khan appeared as an antagonist in Meray Hamdam and played the character of Paaras. Mashal Khan has played character of a strong and independent girl Sonia in drama serial Khaas. Mashal Khan is currently starring in drama serial Thoora sa Haq and playing main character against Ayeza Khan and Imran Abbas. Recently Mashal Khan had a celebrity bridal shoot. Mashal Khan is wearing this beautiful bridal dress from Samsaea By Khadija Batool.  Mashal’s makeup is done by Royal Salon and Spa. These stunning photographs are taken by Maha’s photography. Let’s have a look at these photo graphs: 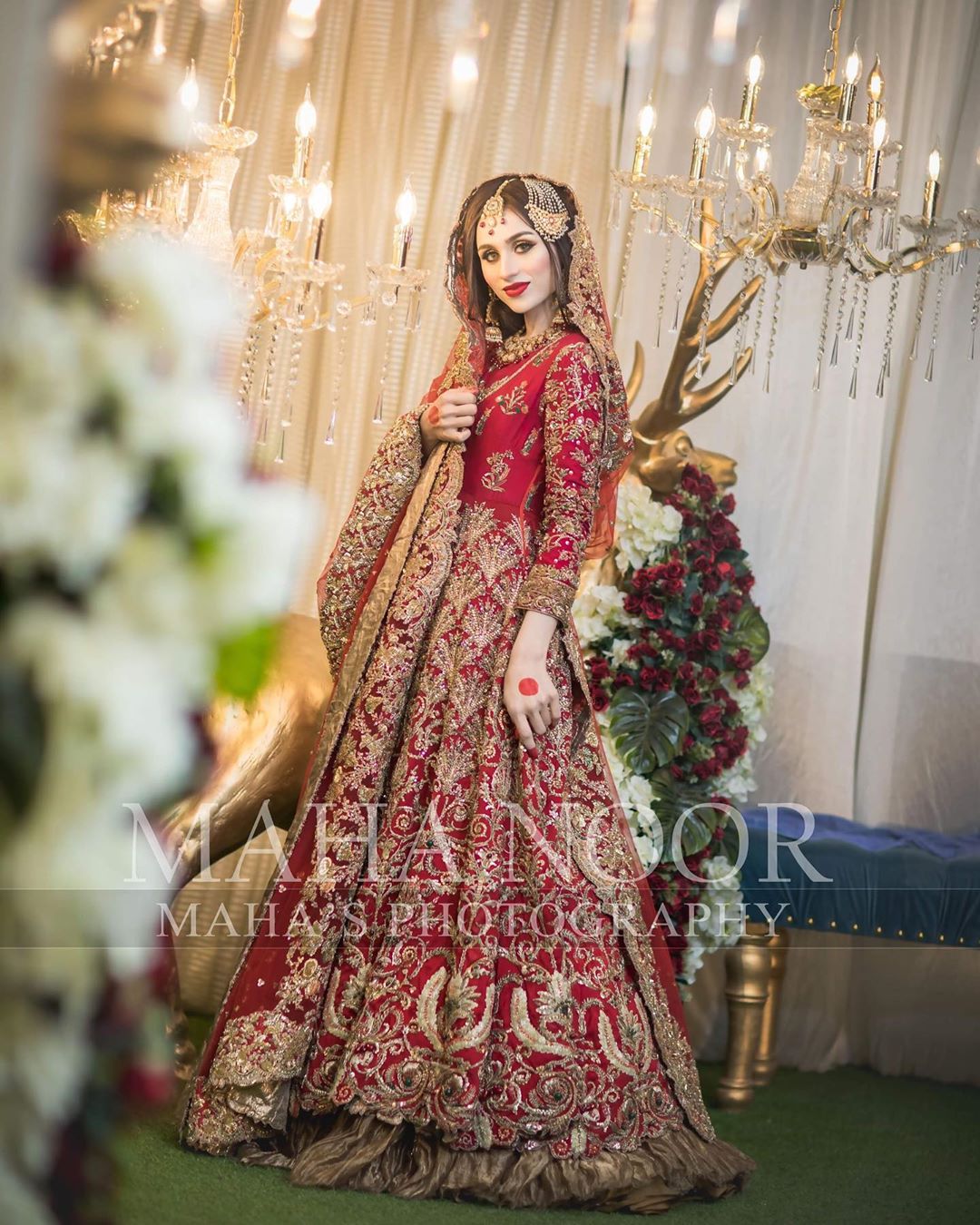 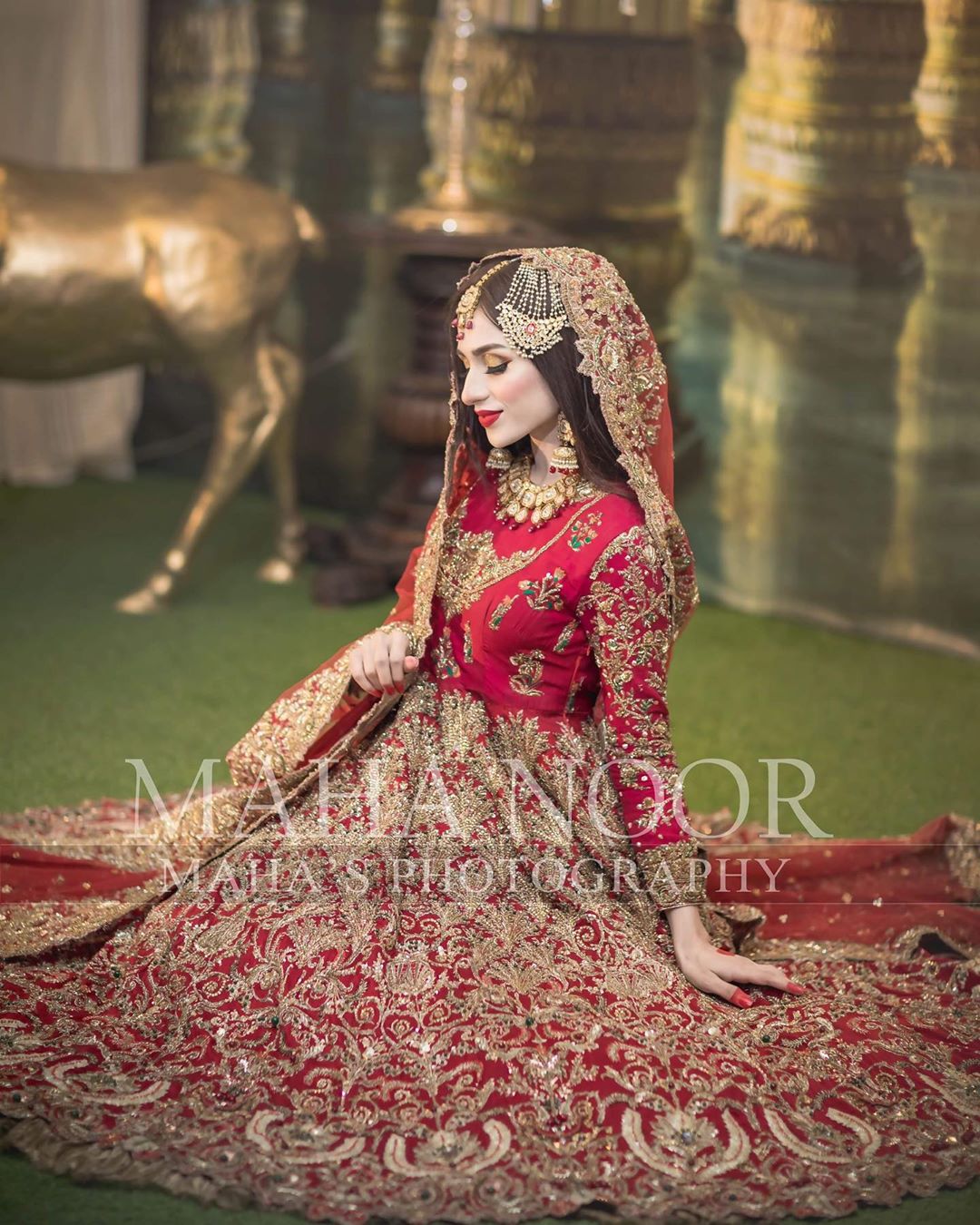 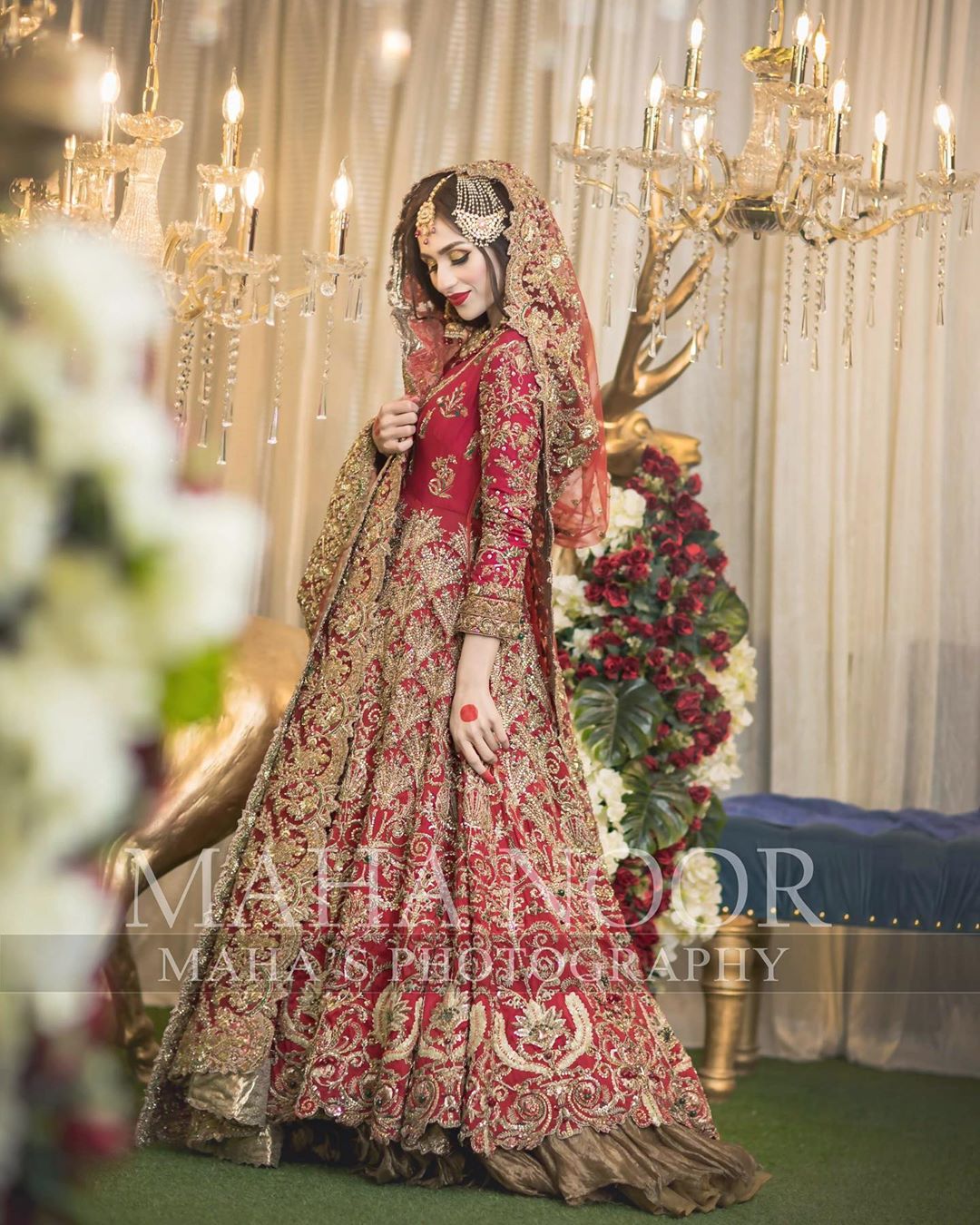 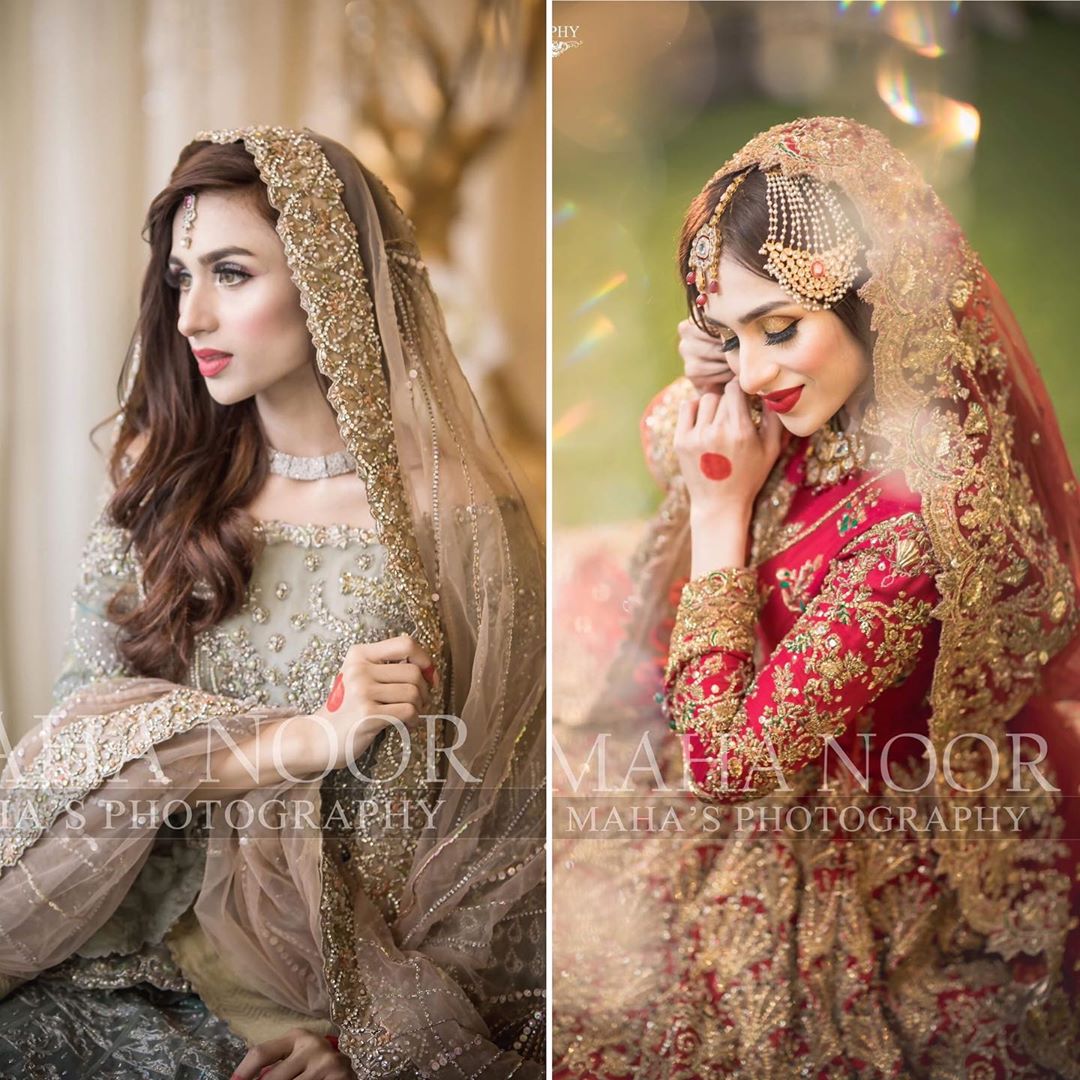 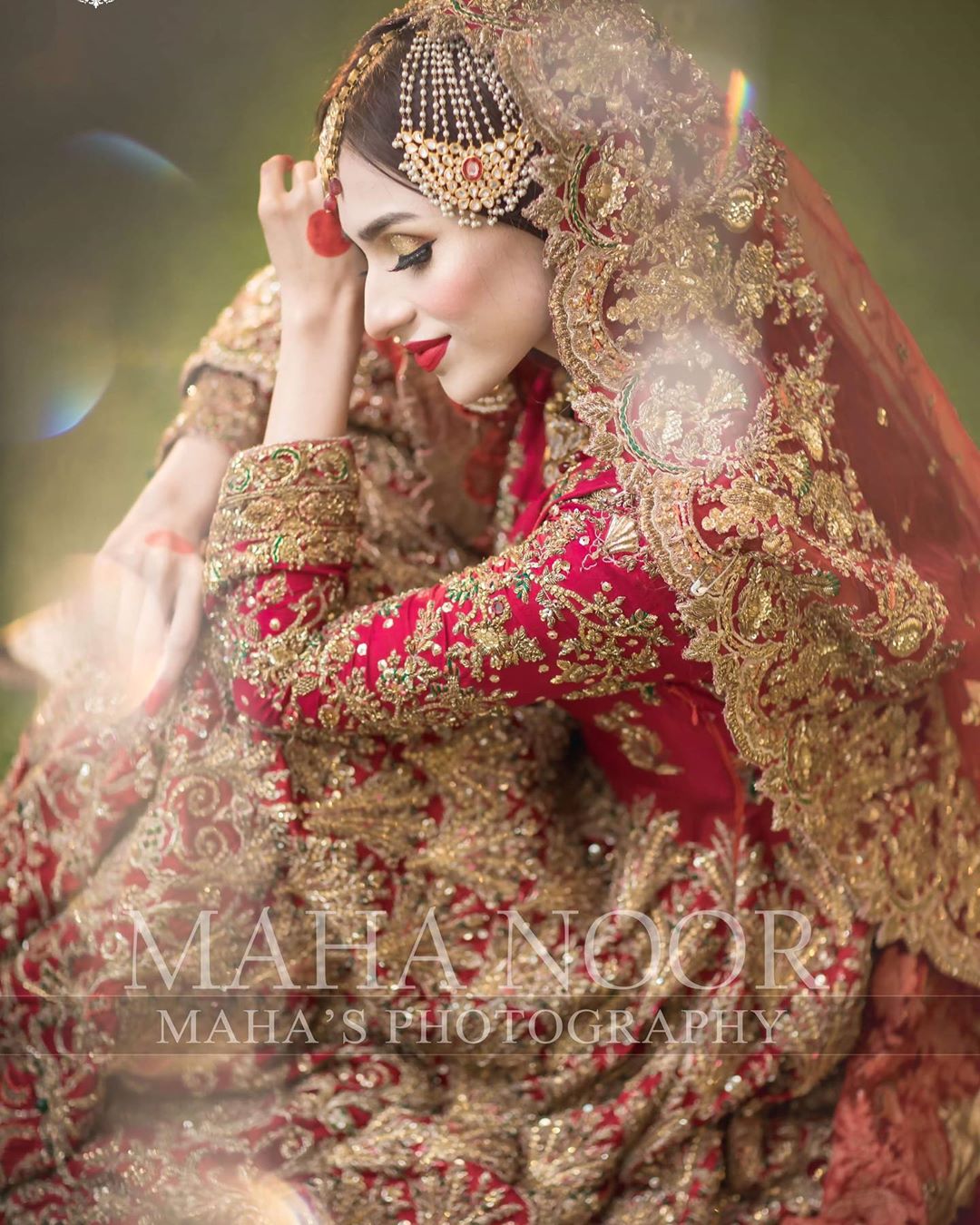 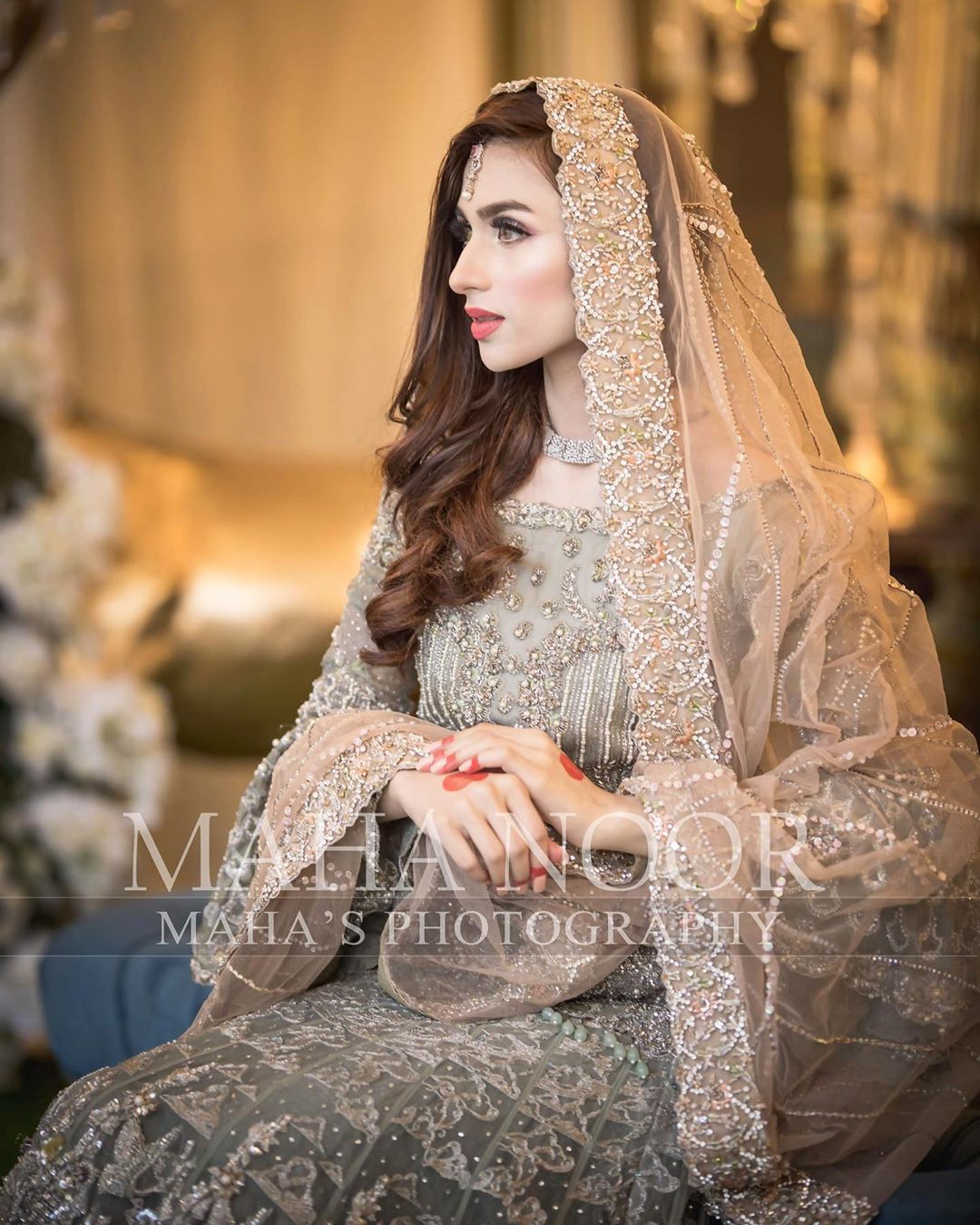 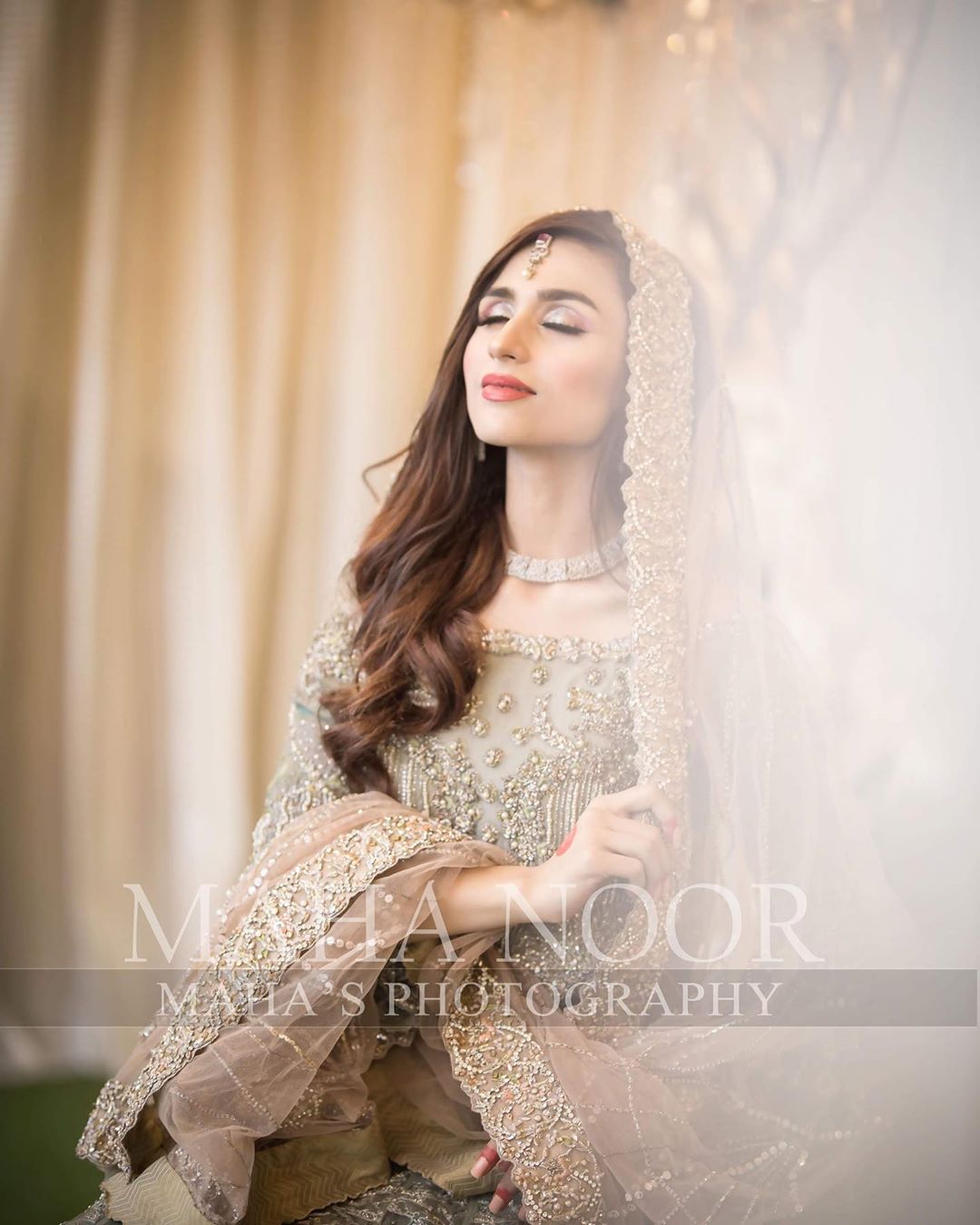 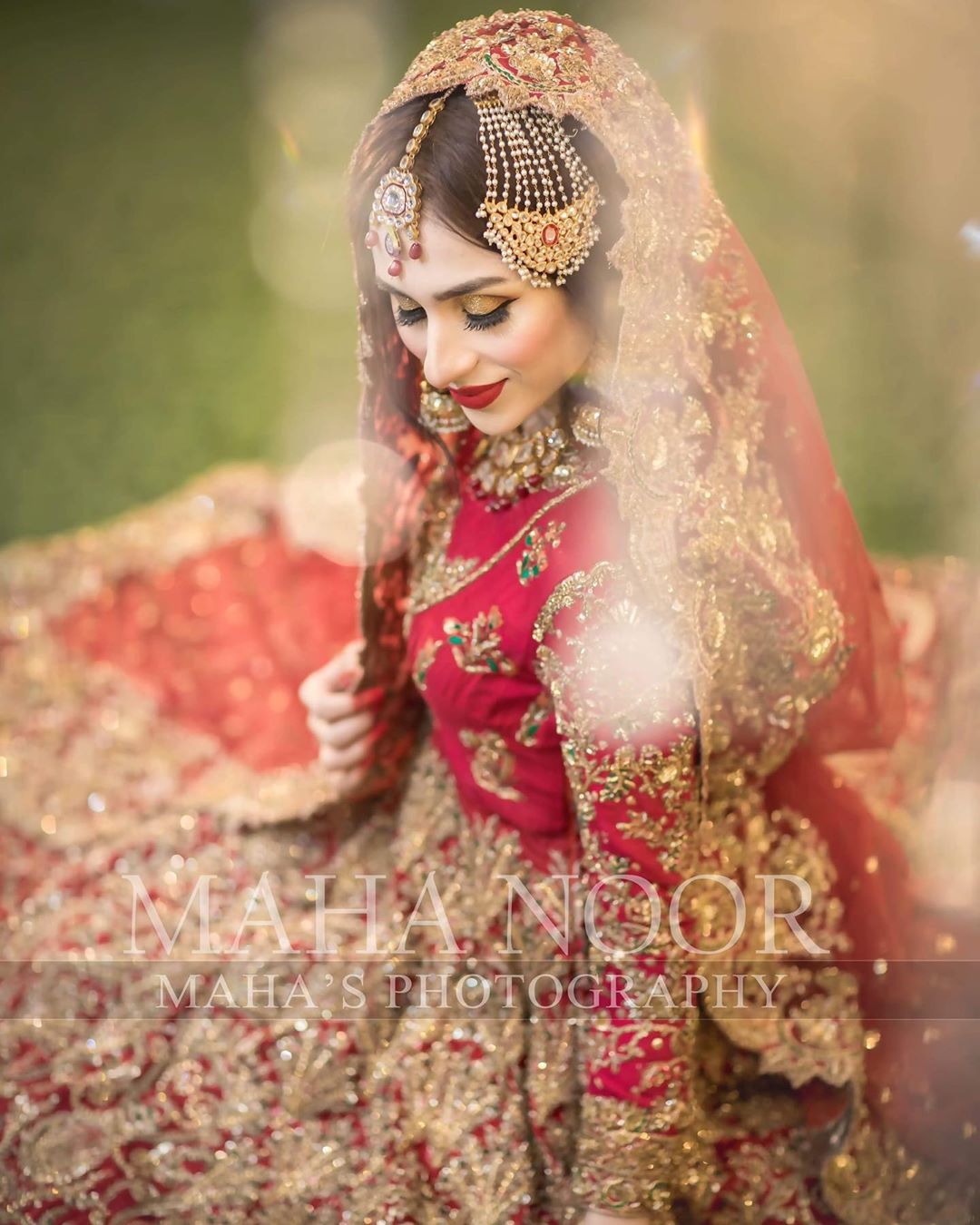 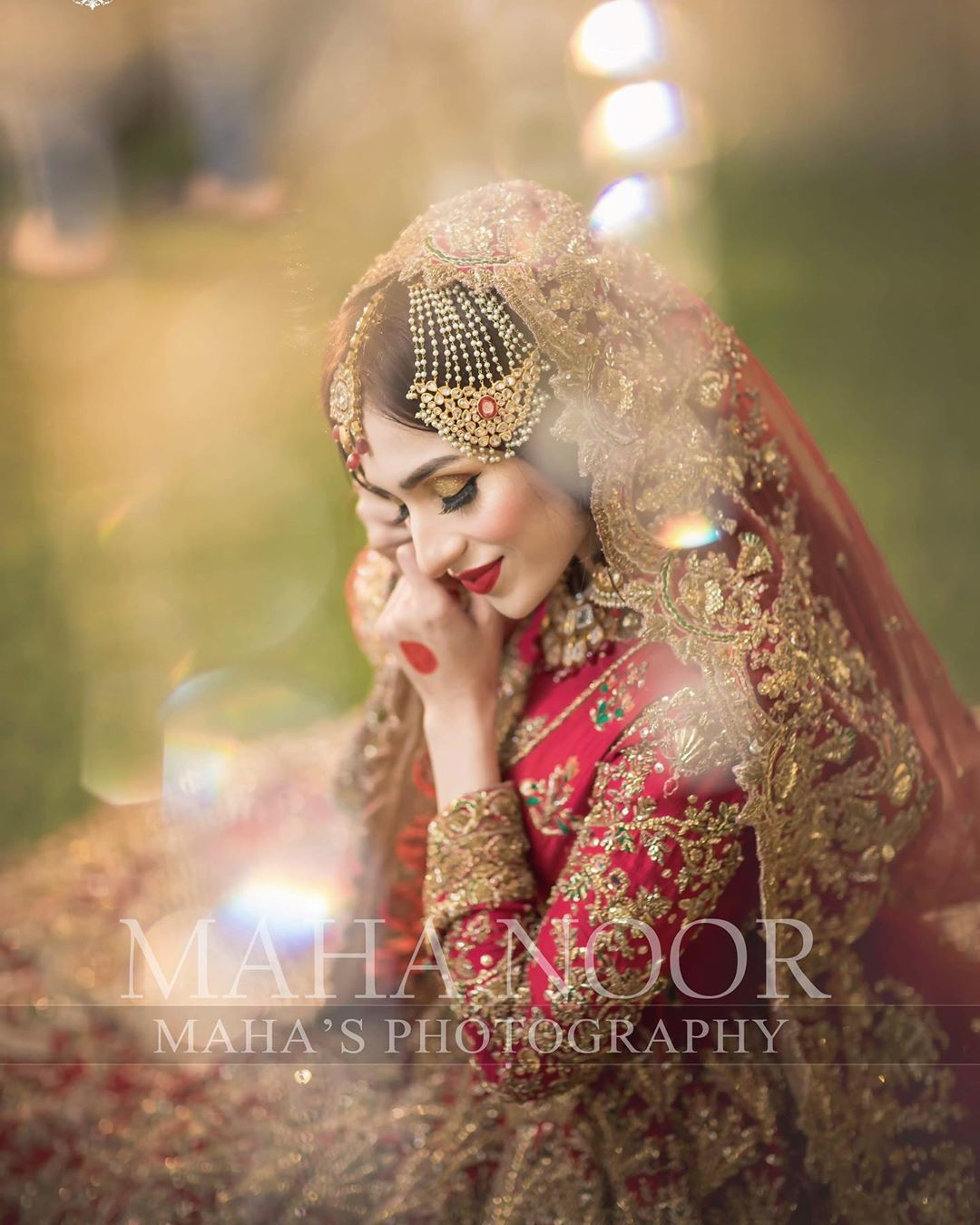 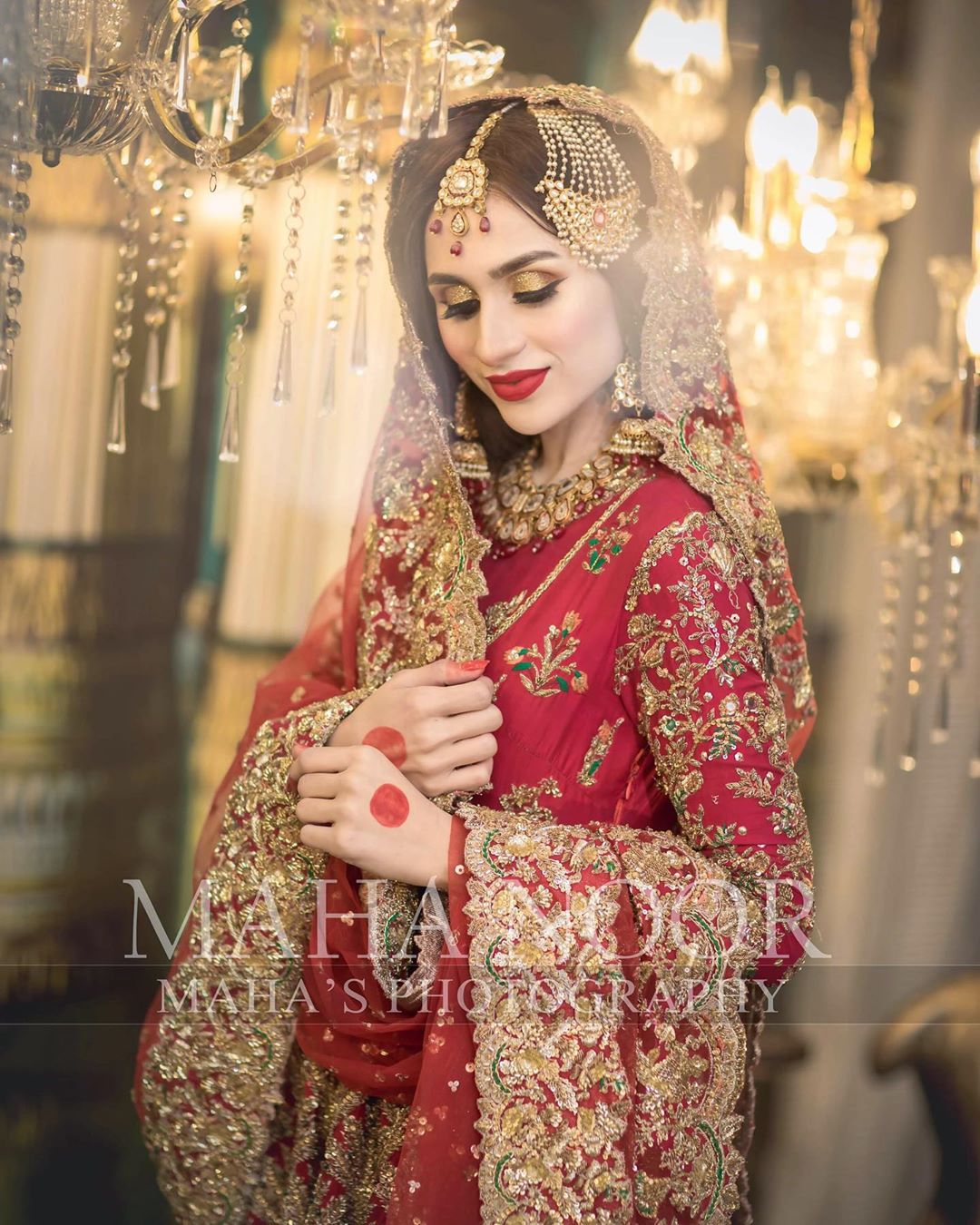