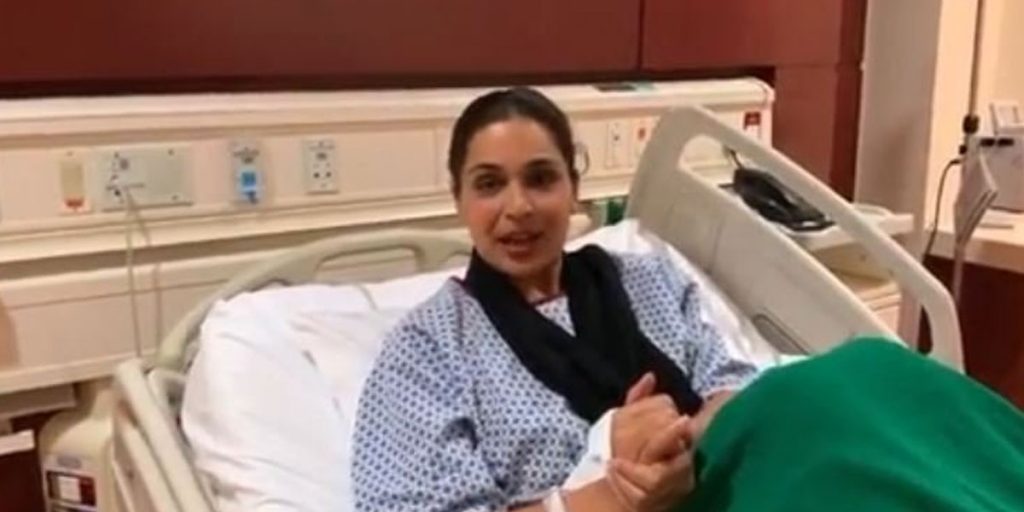 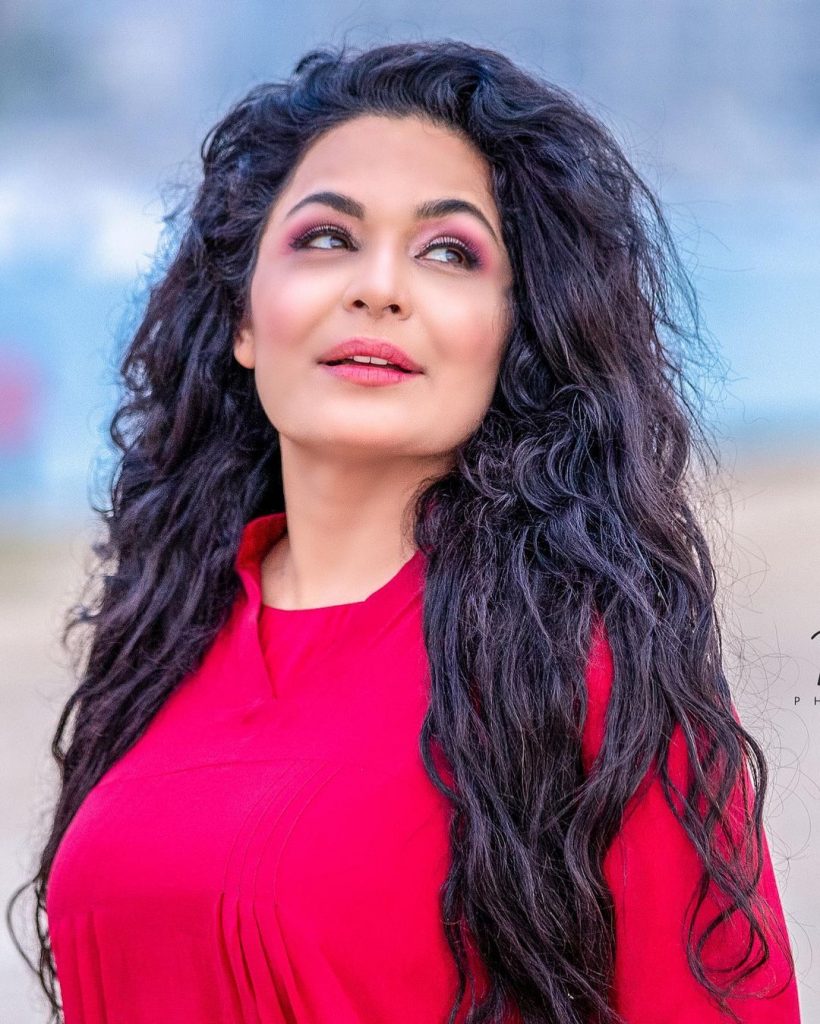 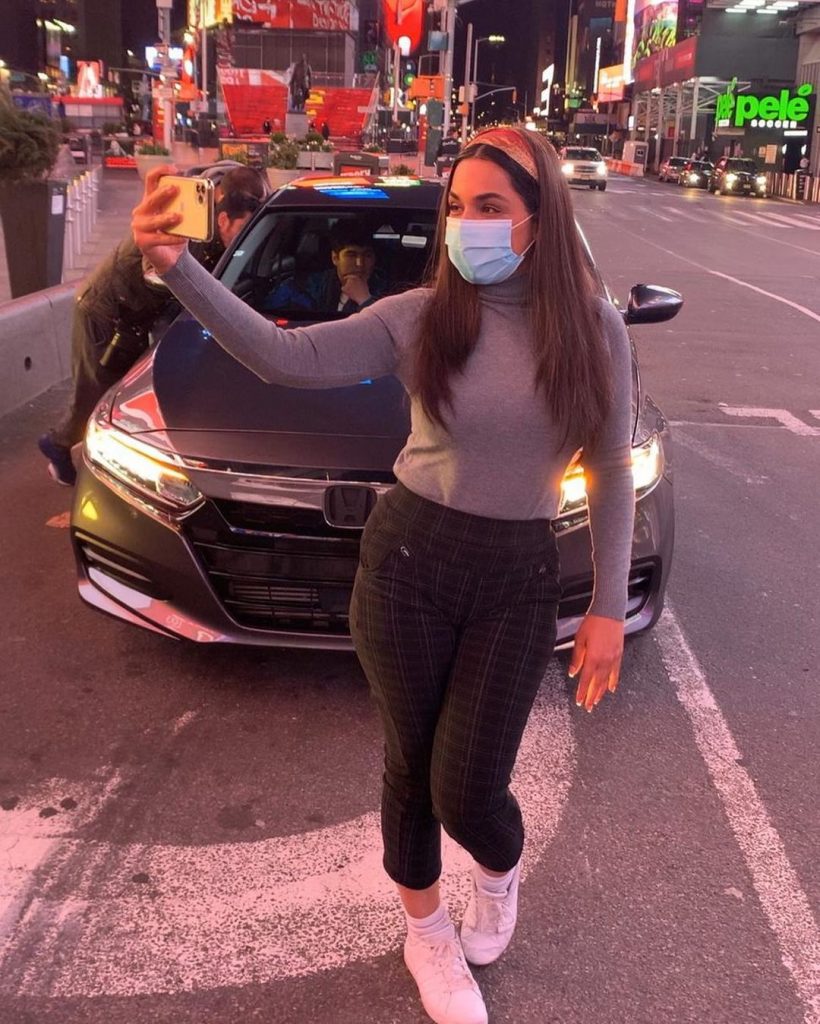 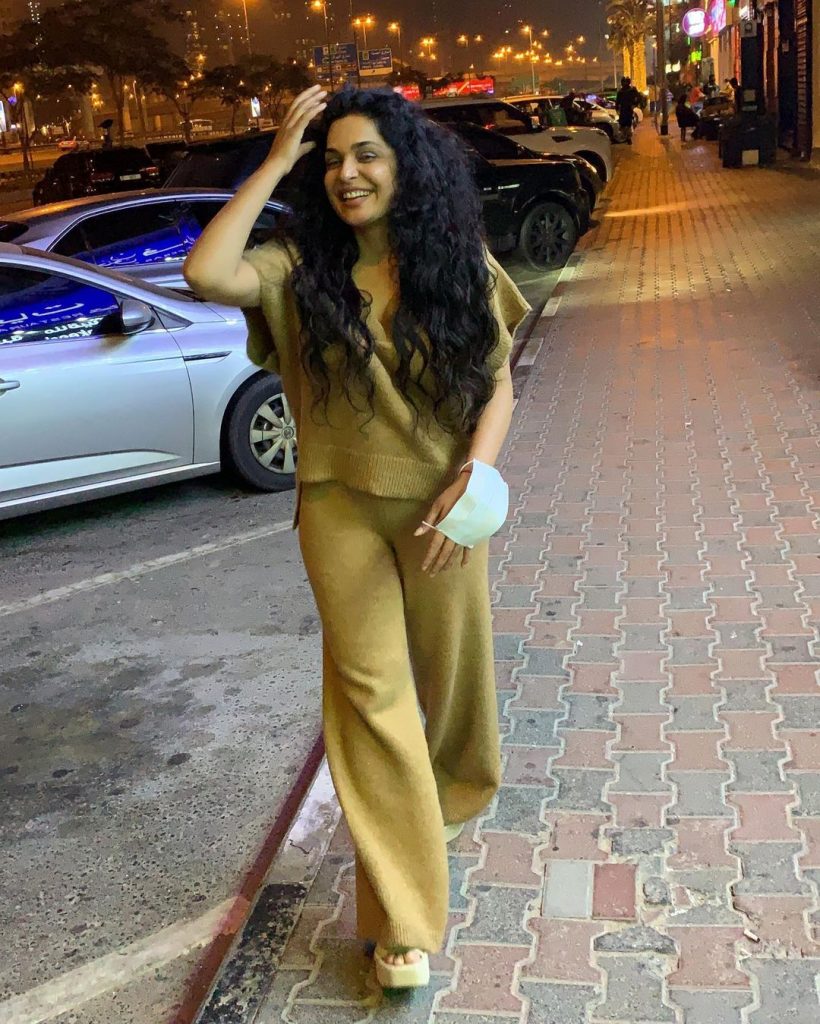 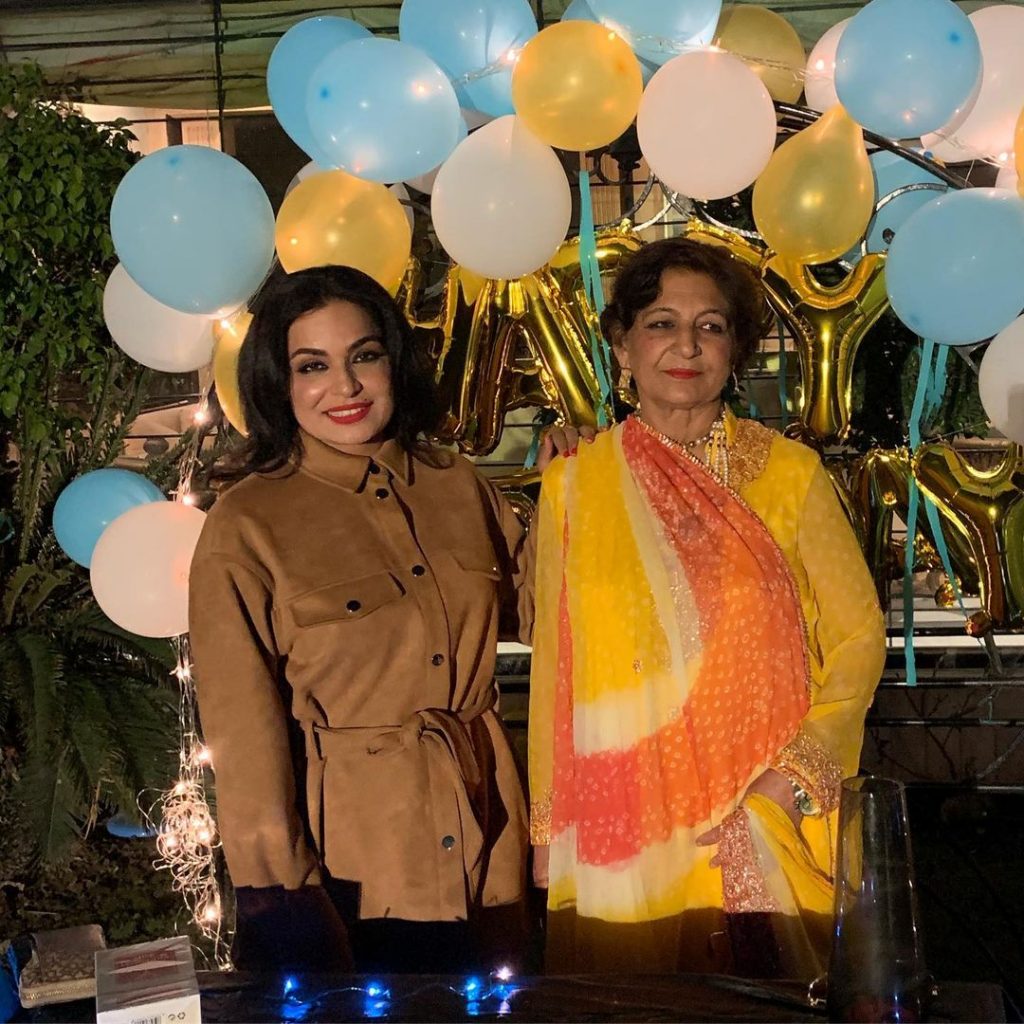 It is pertinent to mention here is that Caption Naveed is said to Meera’s husband though the actress keeps on denying that she is married. 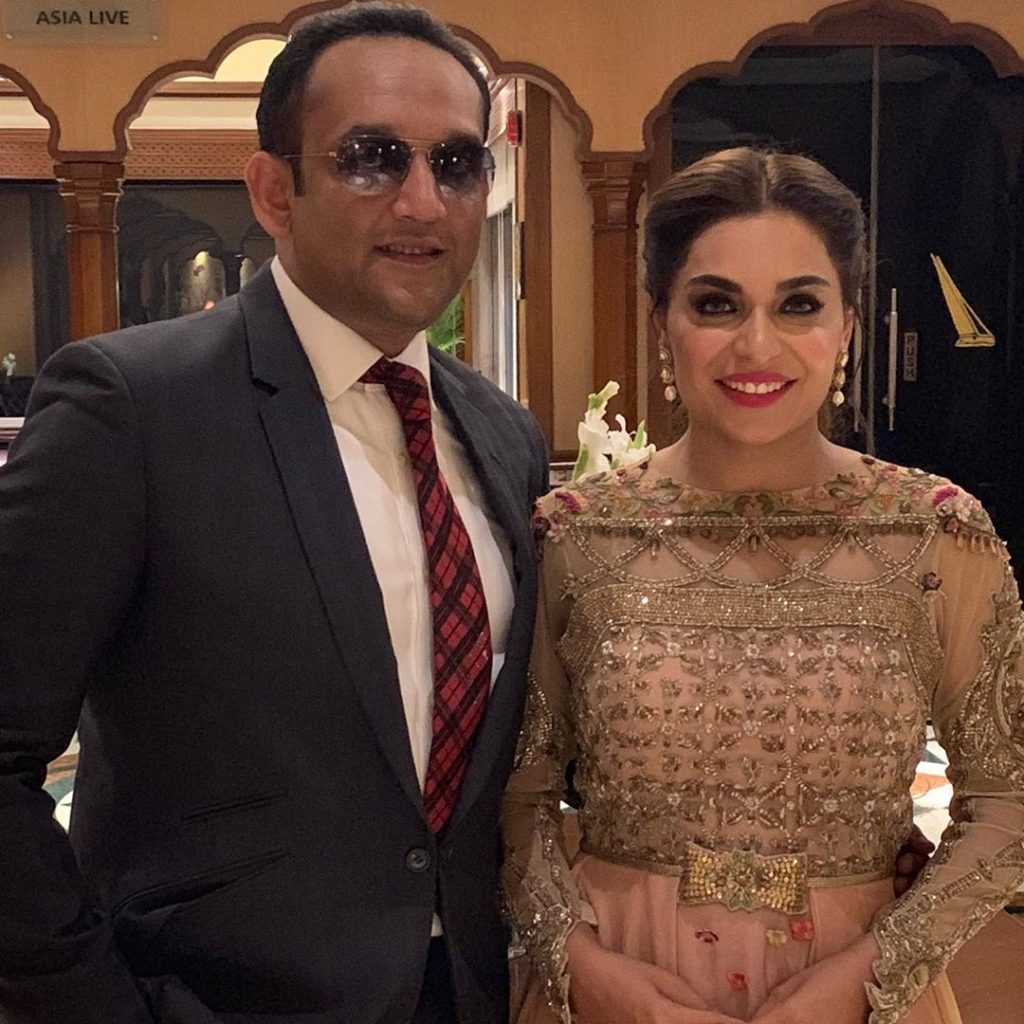