Is Samina Ahmed Going To Appear In A Hollywood Project?

Samina is a veteran Pakistani film and television actress, stage performer, producer and director. She has over 50 years of work experience in the Urdu entertainment industry. She has performed for PTV ‘s major successful series, including Waris, Alif Noon and Family Front. Her switch to the comic roles proved to be highly rewarding for her, and she quickly became a top media person in Pakistan. For her contributions towards the television industry, she was honoured by the Government of Pakistan with the Pride of Performance in 2011. 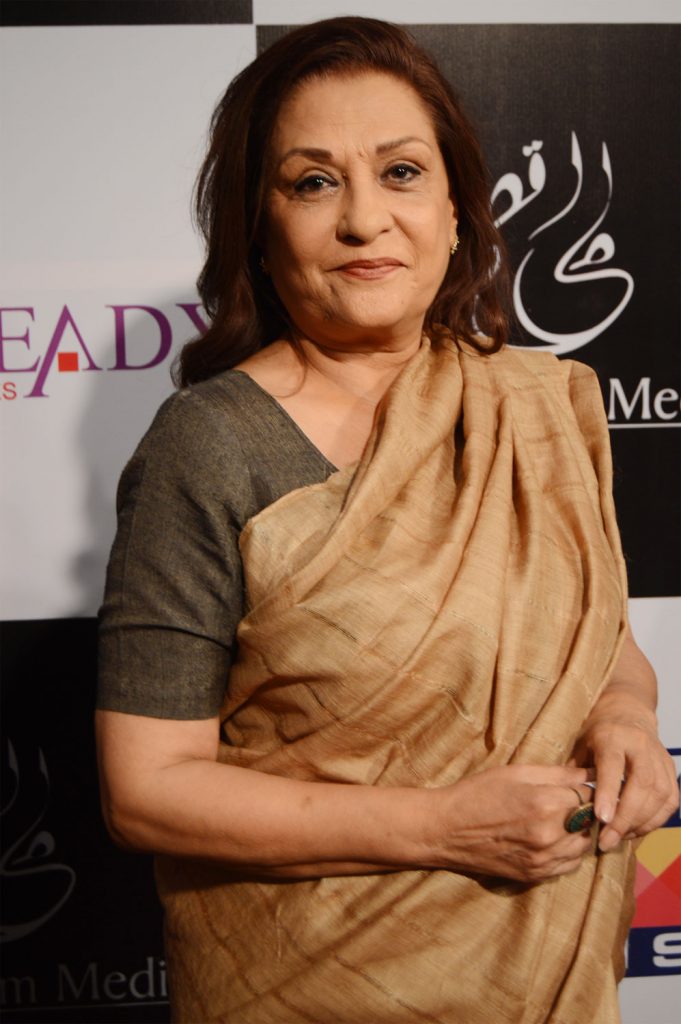 Both Samina and Manzar were in the spot-light recently with their marriage and received a lot of love and wishes as soon as they announced the news of getting married. 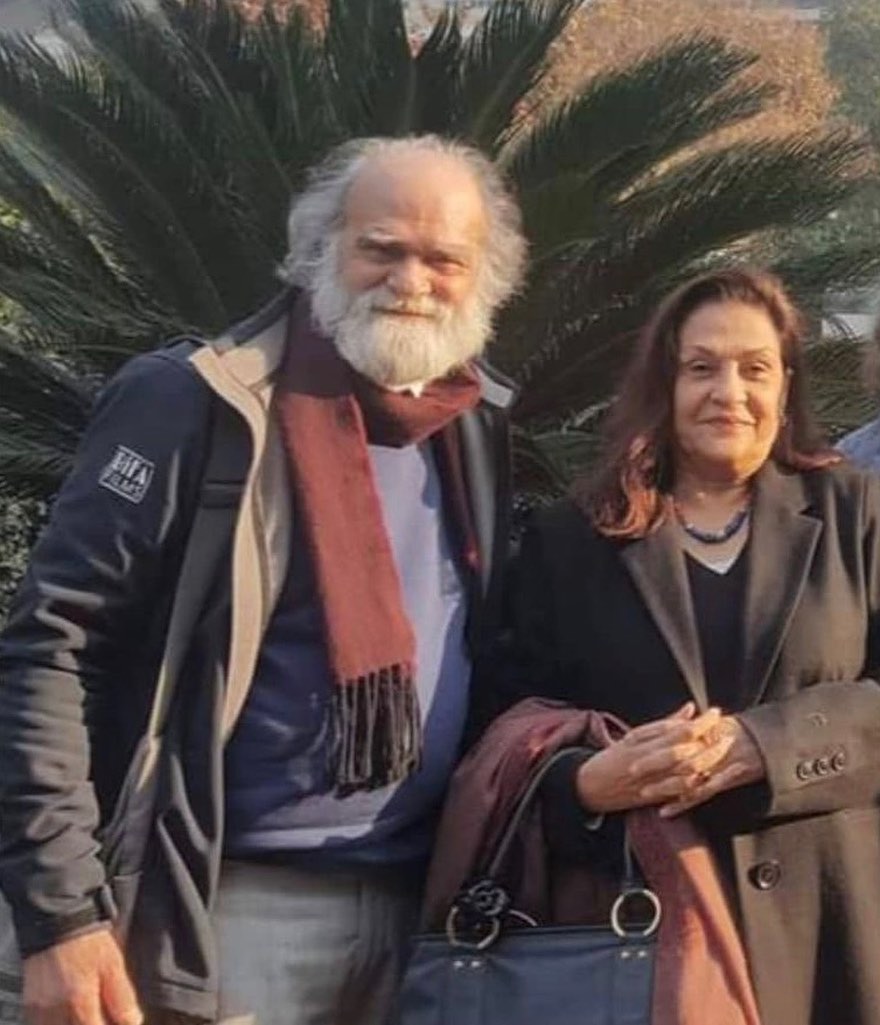 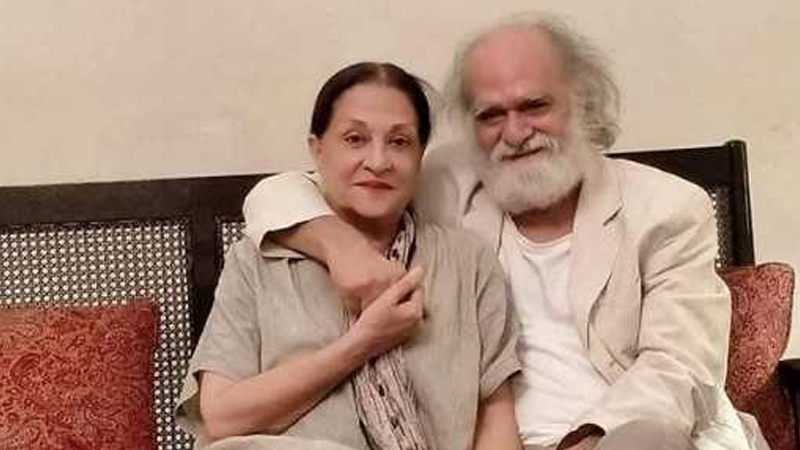 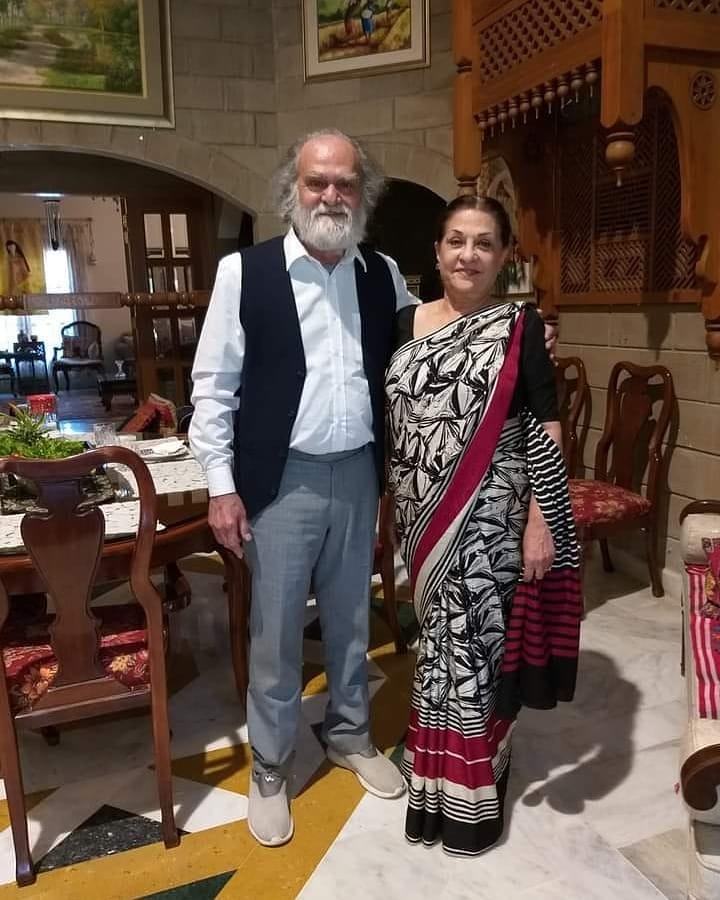 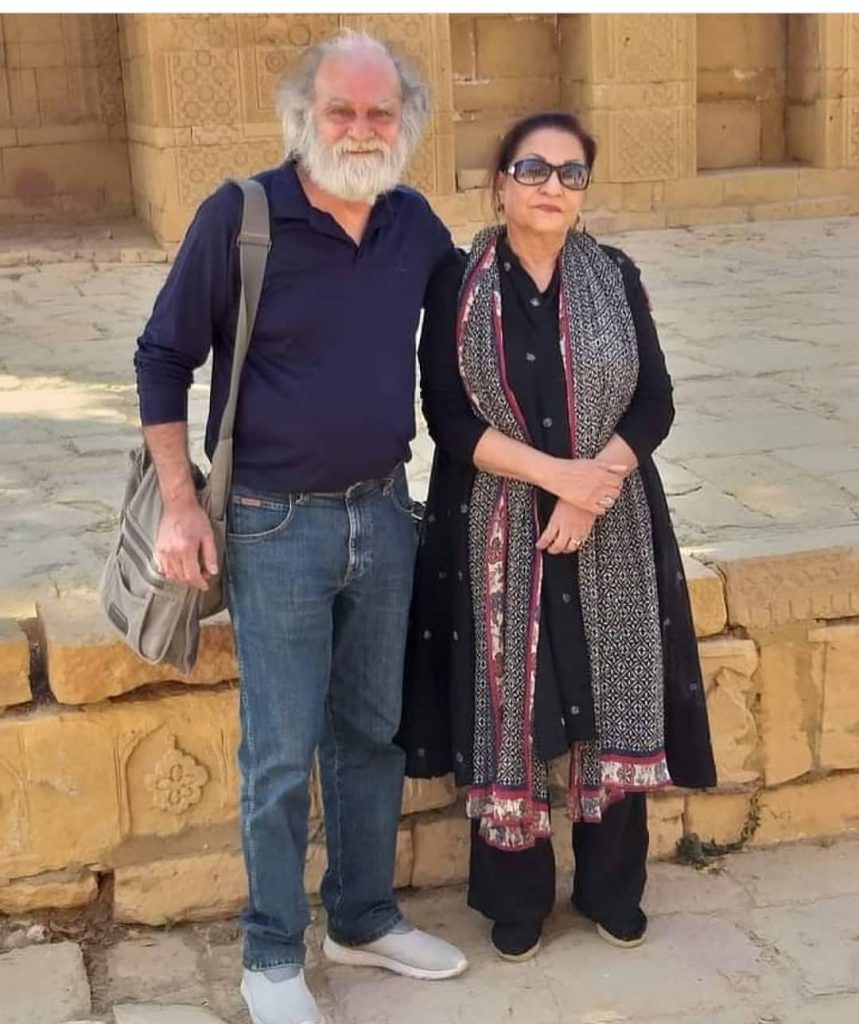 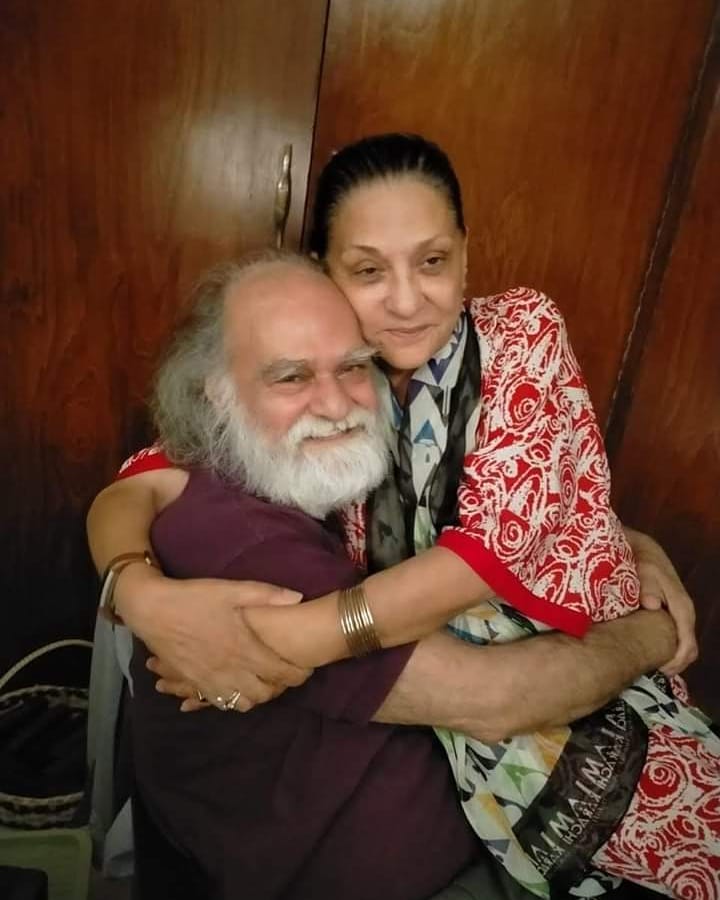 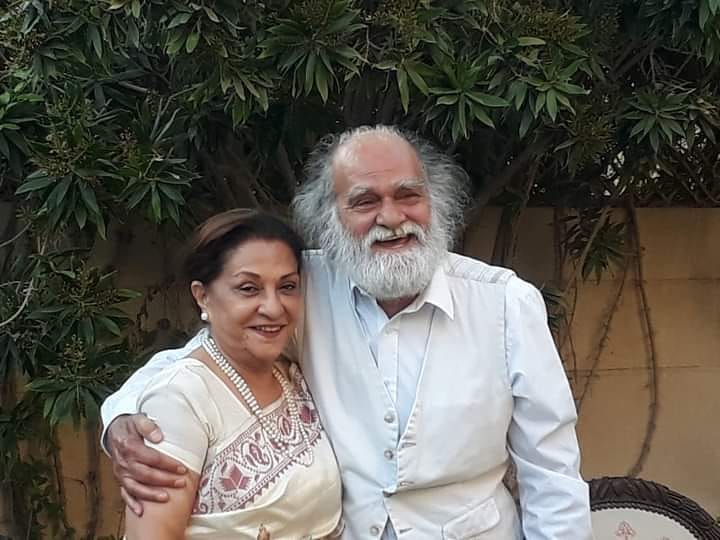 Recently Manzar Sehbai claimed that Samina Ahmed will be soon seen in a Hollywood project. Samina’s husband Manzar Sehbai posted that he got the Sputnik V vaccine at a local hospital and on that post in a comment a fan asked about his wife’s whereabouts to which he replied, “She is in Thailand. Shooting for a Hollywood serial and will be back on the 6th of May.” 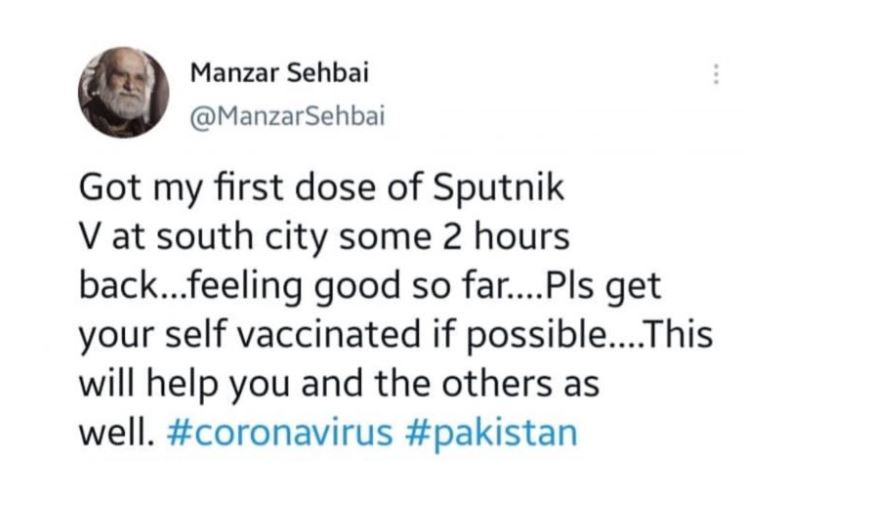 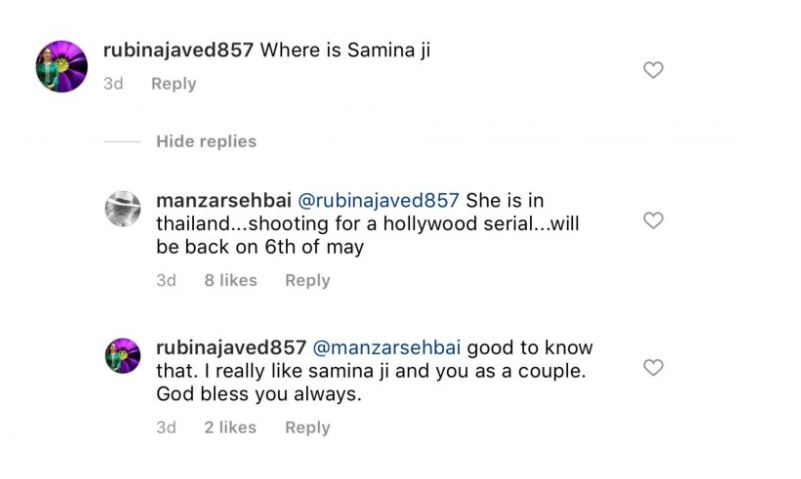 The audience just cant wait for some more details to unfold regarding this new project!