Naimal Khawar is the most googled celebrity of 2019. Anna’s actress doesn’t have many projects in her plate. Naimal Khawar made her acting debut in a film Veerna with Mahira Khan. The project that gave her major hit was Ana. She was starred against Usman Mukhtiar in that drama. Meanwhile, Hamza Ali Abbasi announced that he is tieing knot with Naimal Khawar. Their wedding was a simple day time affair, followed by reception. Both the celebrities Hamza and Naimal announced that they won’t be a part of dramas and movies anymore. But even after that Naimal Khawar keeps sharing pictures with her fans here are a few latest alluring pictures of Naimal Khawar from a recent wedding. Let’s have a look at these photographs: 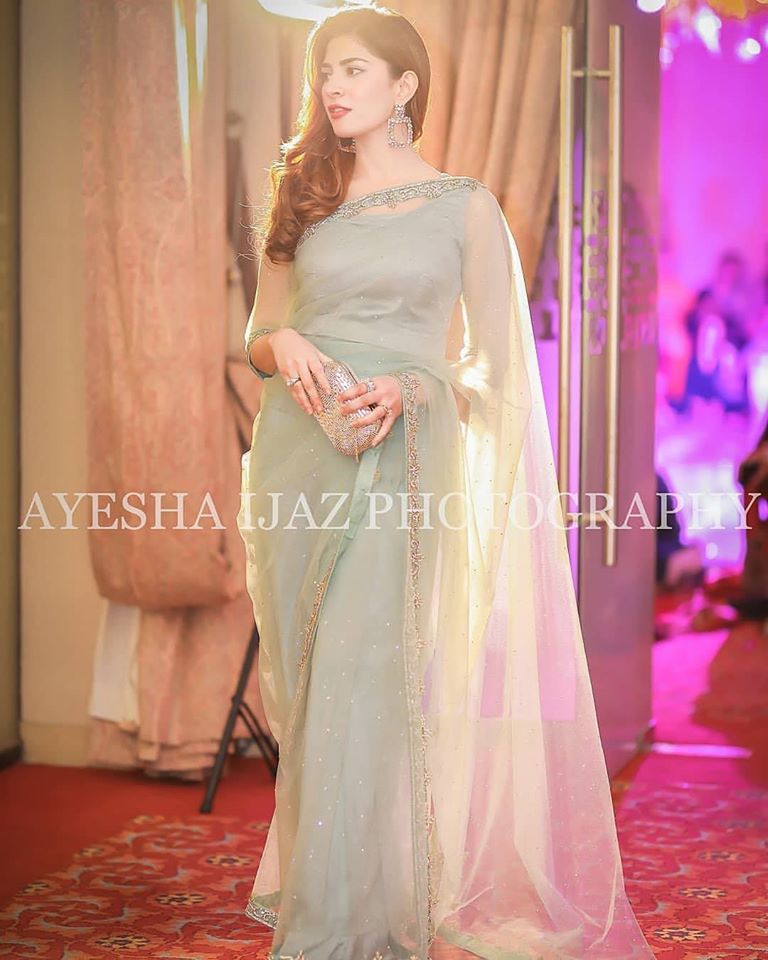 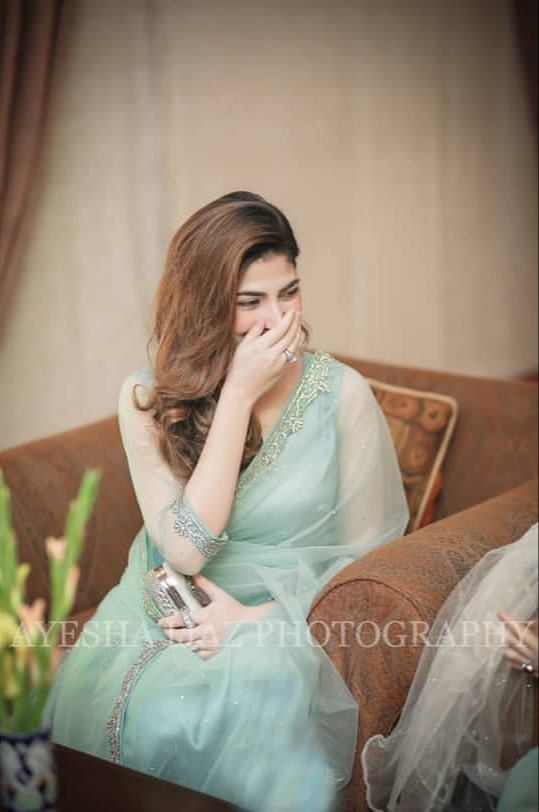 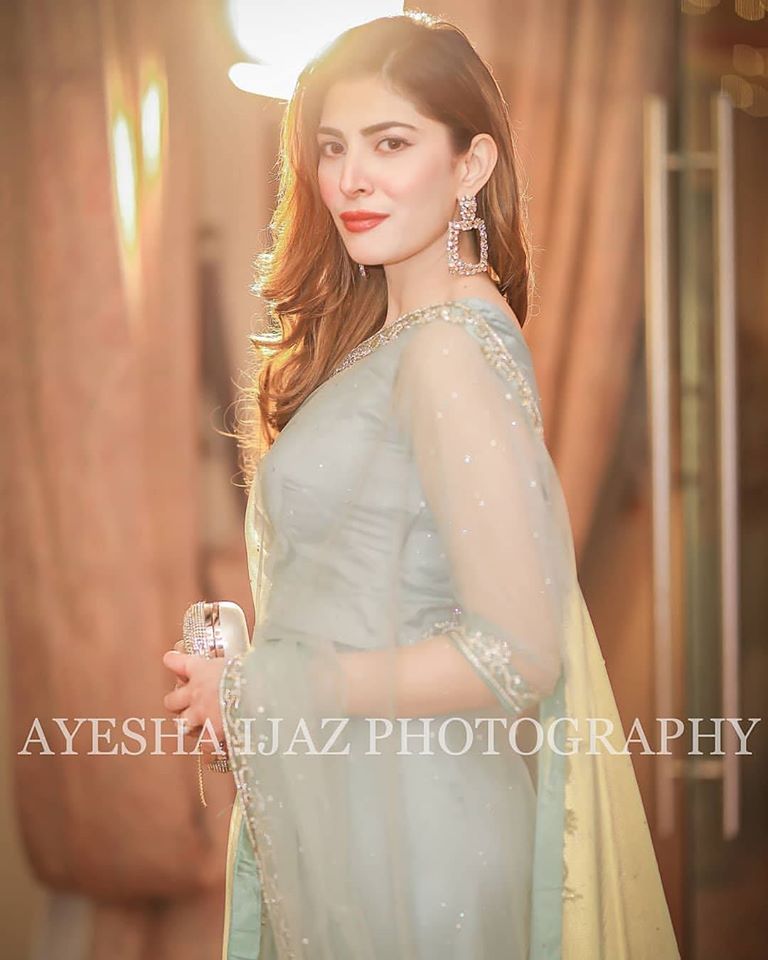 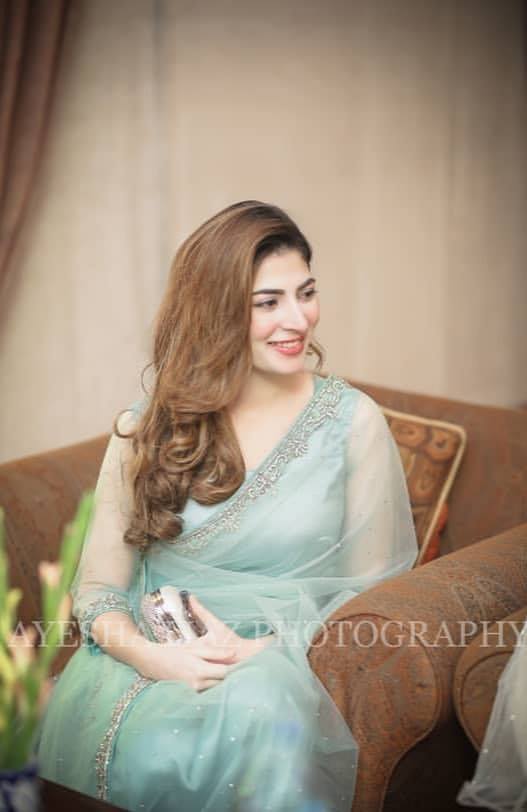 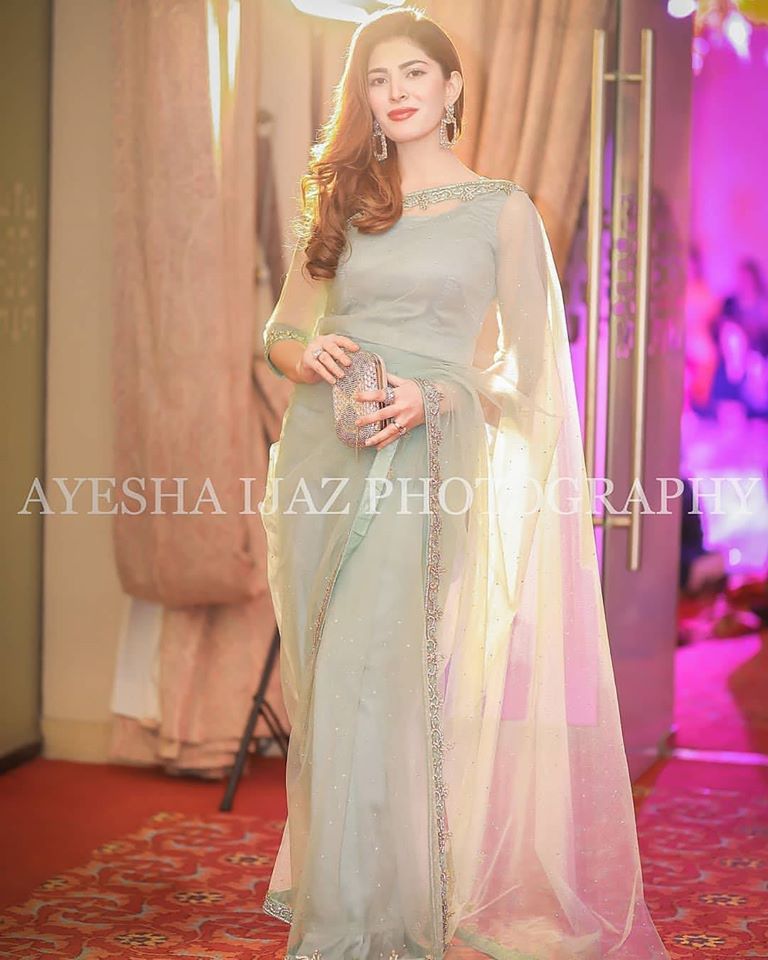