Naveen Waqar started her career as VJ Fuse which was an instant success and landed as the parallel lead in all-time blockbuster Humsafar opposite Mahira Khan and Fawad Khan. Naveen Waqar’s next venture was Geo TV’s hit Ainnie Ki Ayegi Baraat which was a comic play. Naveen Waqar is known for her serious acting skills and has established a career in Pakistani television industry.

She made her film debut in 2013 with social-drama film Josh: Independence Through Unity, which was a critical and commercial success.

She married actor Azfar Ali in 2012; the couple was divorced in November 2015

Here we have garnered some recent clicks of actress Naveen Waqar. Let’s have a look at these adorable clicks of the actress: 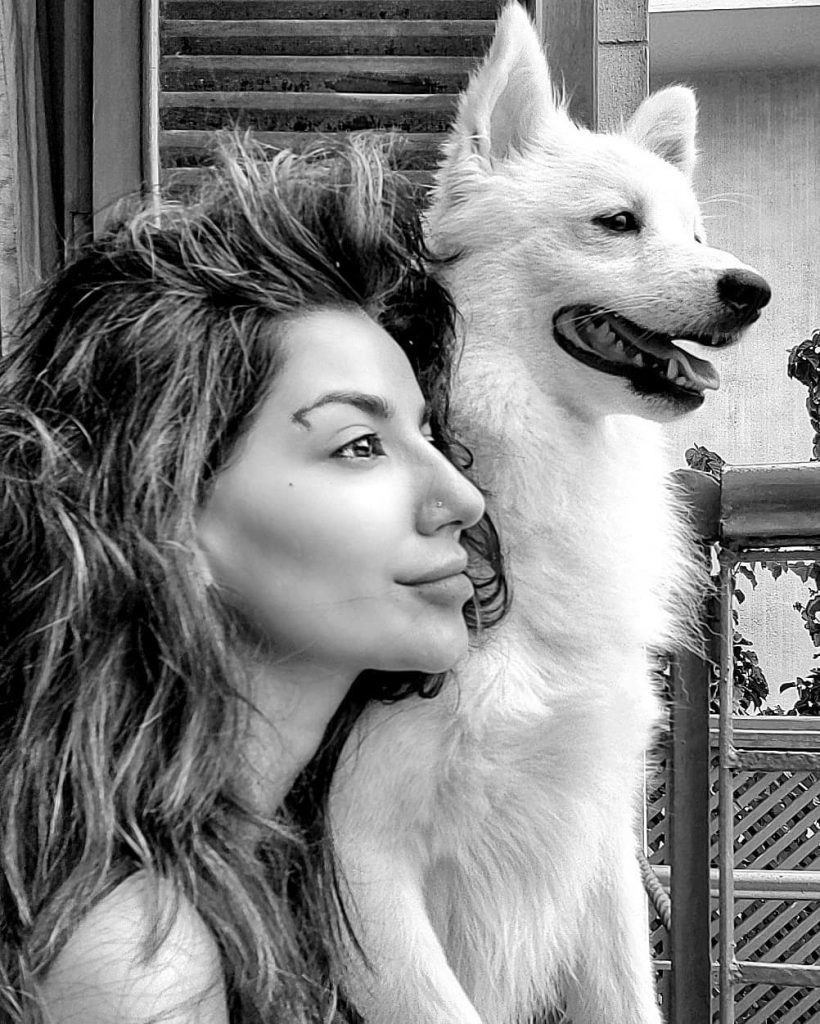 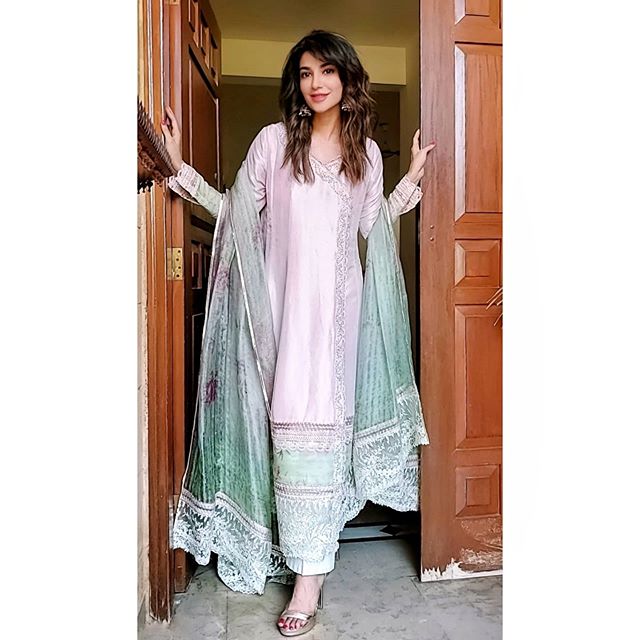 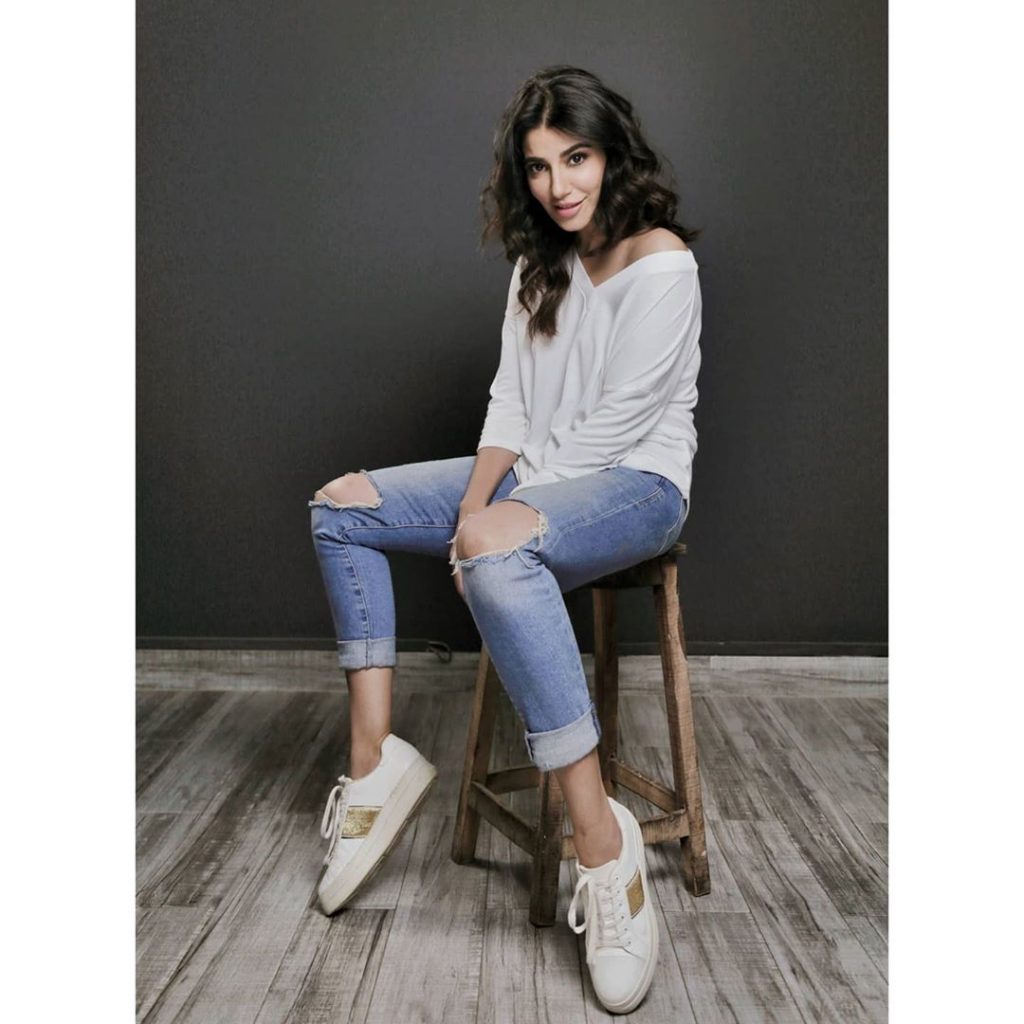 Have you seen the pictures of Naveen Waqar? Do you also think that Naveen should work in dramas more often? Share your views with us through comments section!