Fiza Ali is a top Pakistani model, actress and host. She started her career in the starting of 2000 as a model. Fiza started her modeling career from Karachi. Later she moved to Lahore where fashion industry is more developed. After establishing herself in modeling and doing commercials for huge brands, she decided to take a step towards acting. Fiza Ali has given ten glorious years to Pakistani fashion industry and television industry. 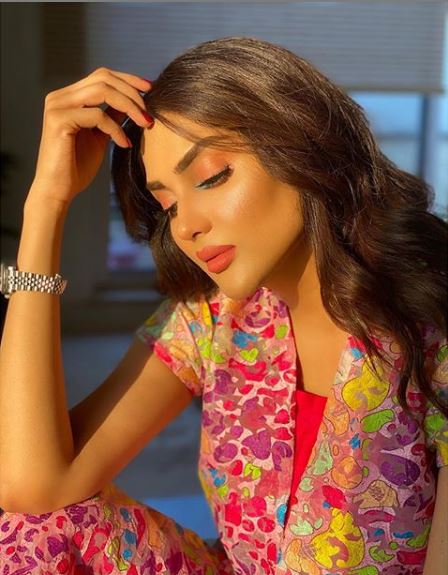 Fiza Ali got married to Fawad Farooq in 2007 and they both have a beautiful daughter together. The couple later got divorced, but they are still very attentive and responsible towards their daughter, Faraal. 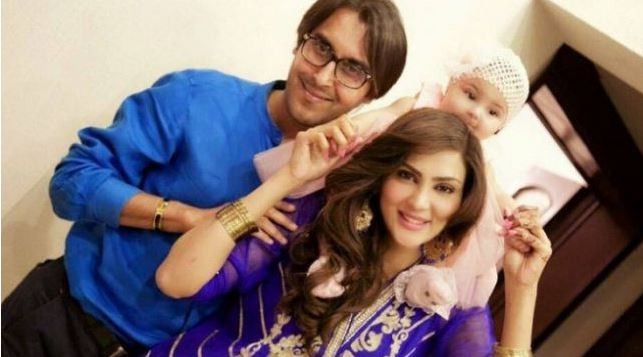 Fiza Ali recently shared some adorable pictures with her daughter on her instagram profile. Both of them gave a perfect example of a mother and daughter duo. In these pictures both were twinning with same outfit. 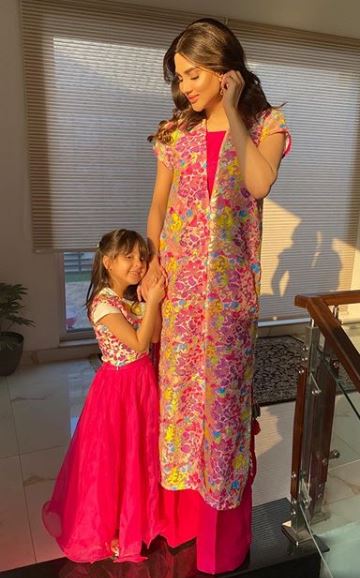 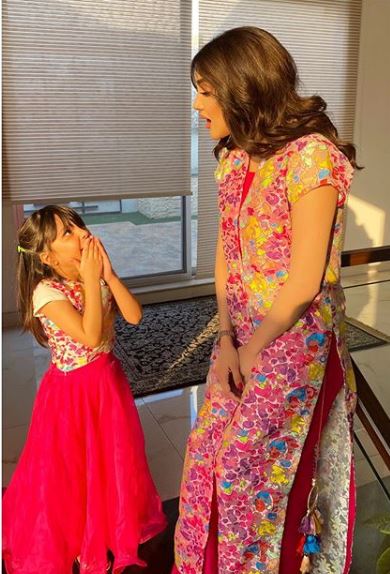 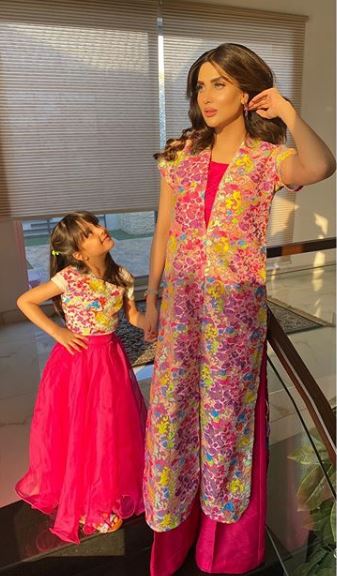 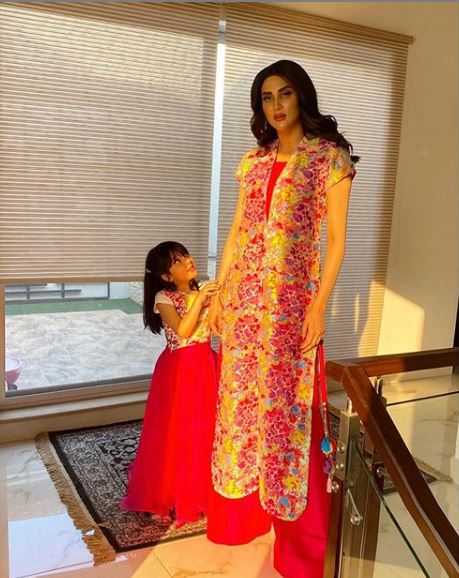 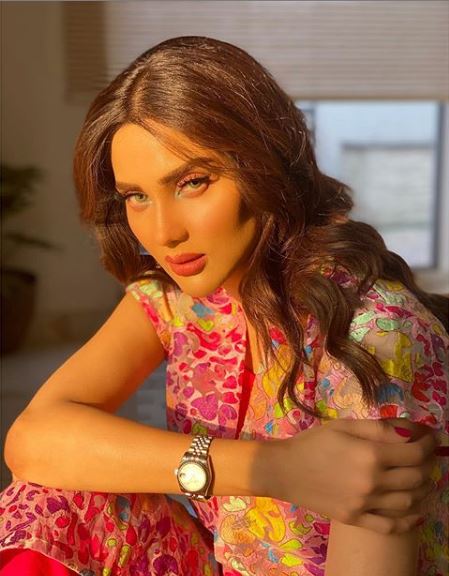 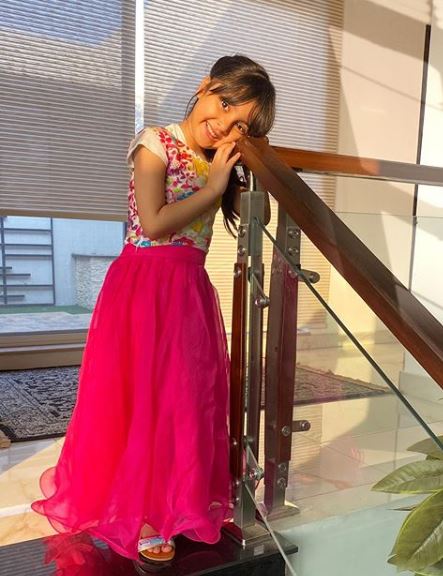 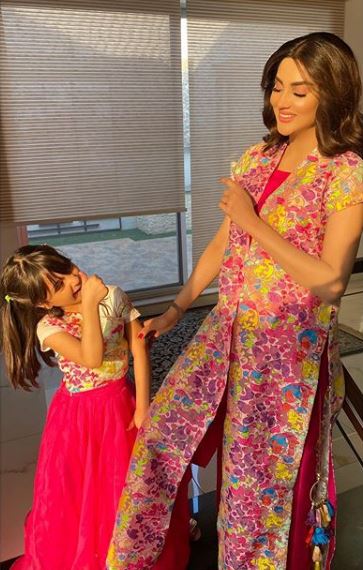 The mother and daughter are seen looking stunning in the DressMeOfficial’s collection.