Nida Yasir is the most famous morning show host of Pakistan. She is often narrated as the Queen of Morning Shows. Nida hosts Good Morning Pakistan and her show GMP is now considered as a hallmark for ARY Digital. Nida has been a part of Drama Industry once but now it’s been a long time since she showed up in any drama. Nida Yasir was last screened in drama serial Naadanian along her Husband Yasir Nawaz and Brother-in-Law Danish Nawaz. Yasir Nawaz is Nida Yasir’s husband who is an actor, director, producer and script writer. Nida Yasir and Yasir Nawaz have 3 children together. One daughter Silah and 2 sons Farid Yasir and Balaaj Yasir. Nida Yasir’s daughter Silah Yasir is a grown up girl now turned out to be pretty and stylish tot. She is pretty like her mother. There will be no surprise if Silah joins media Industry because talent runs in her genes, whether its her mother Nida Yasir, Father Yasir Nawaz who is a remarkable actor as well as director, her uncle Danish Nawaz who is also one of the best directors or her aunt Sawera Pasha who is Nida’s sister, Silah is surrounded by such talented prople. Here are a few beautiful clicks of Silah Yasir. Let’s have a look at these photographs : 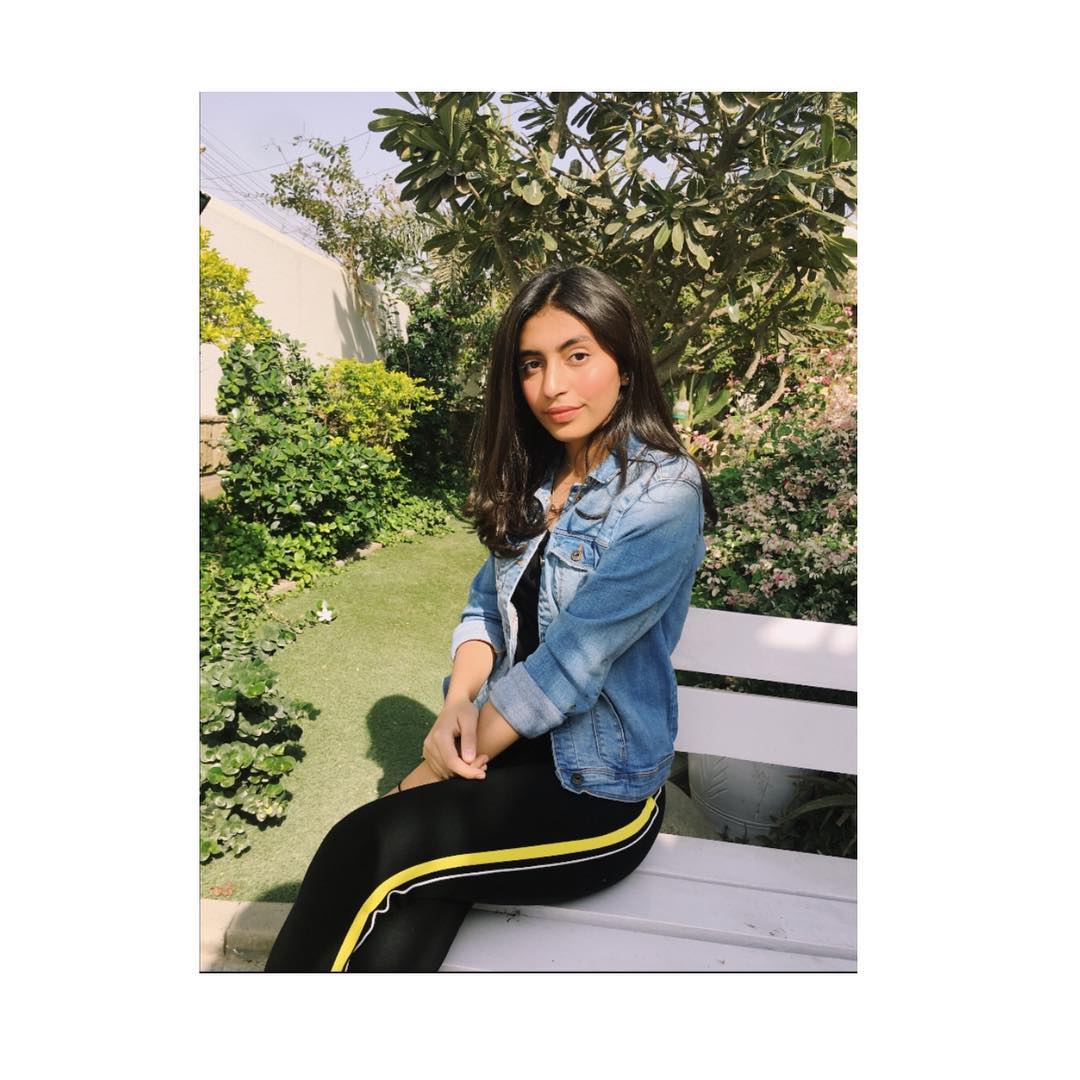 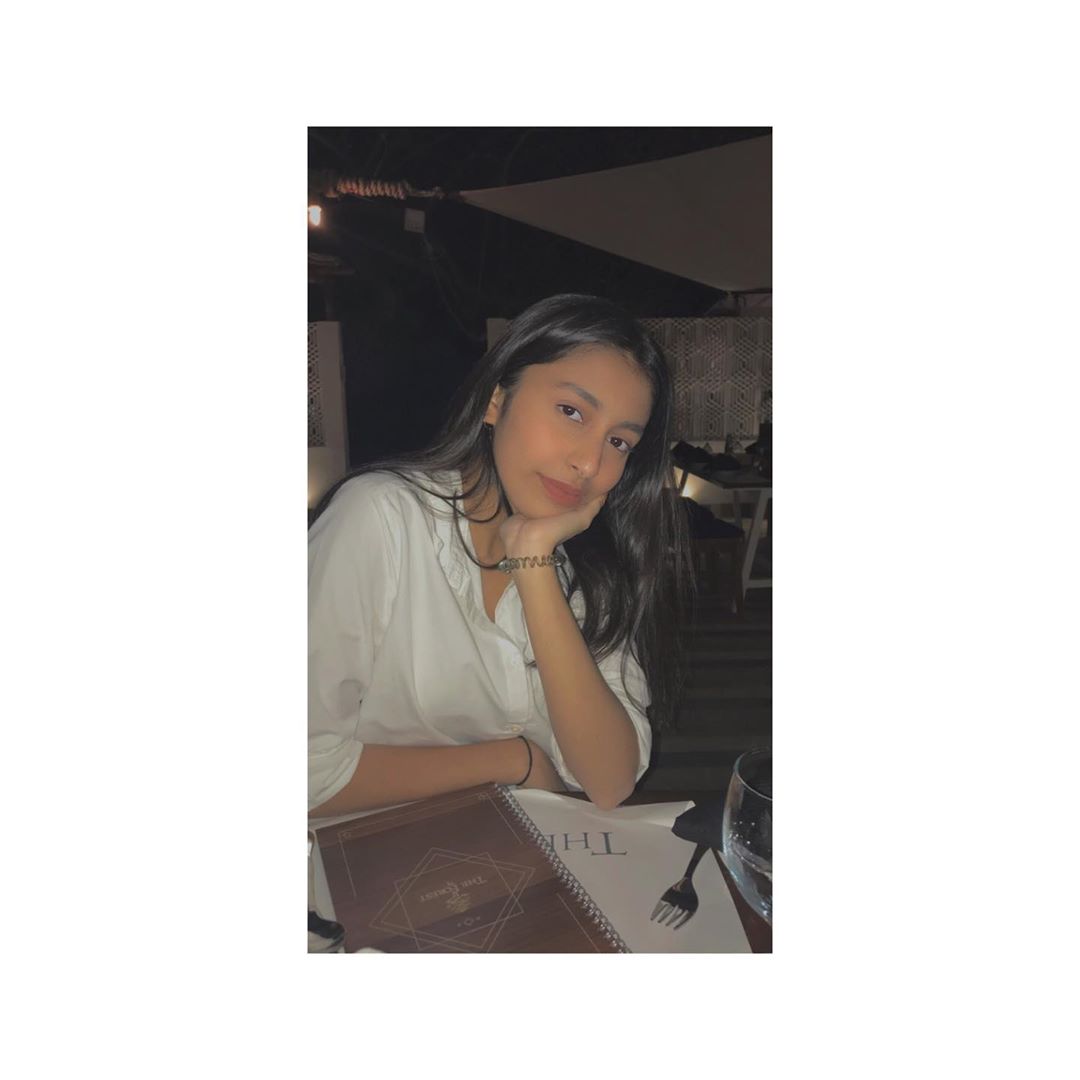 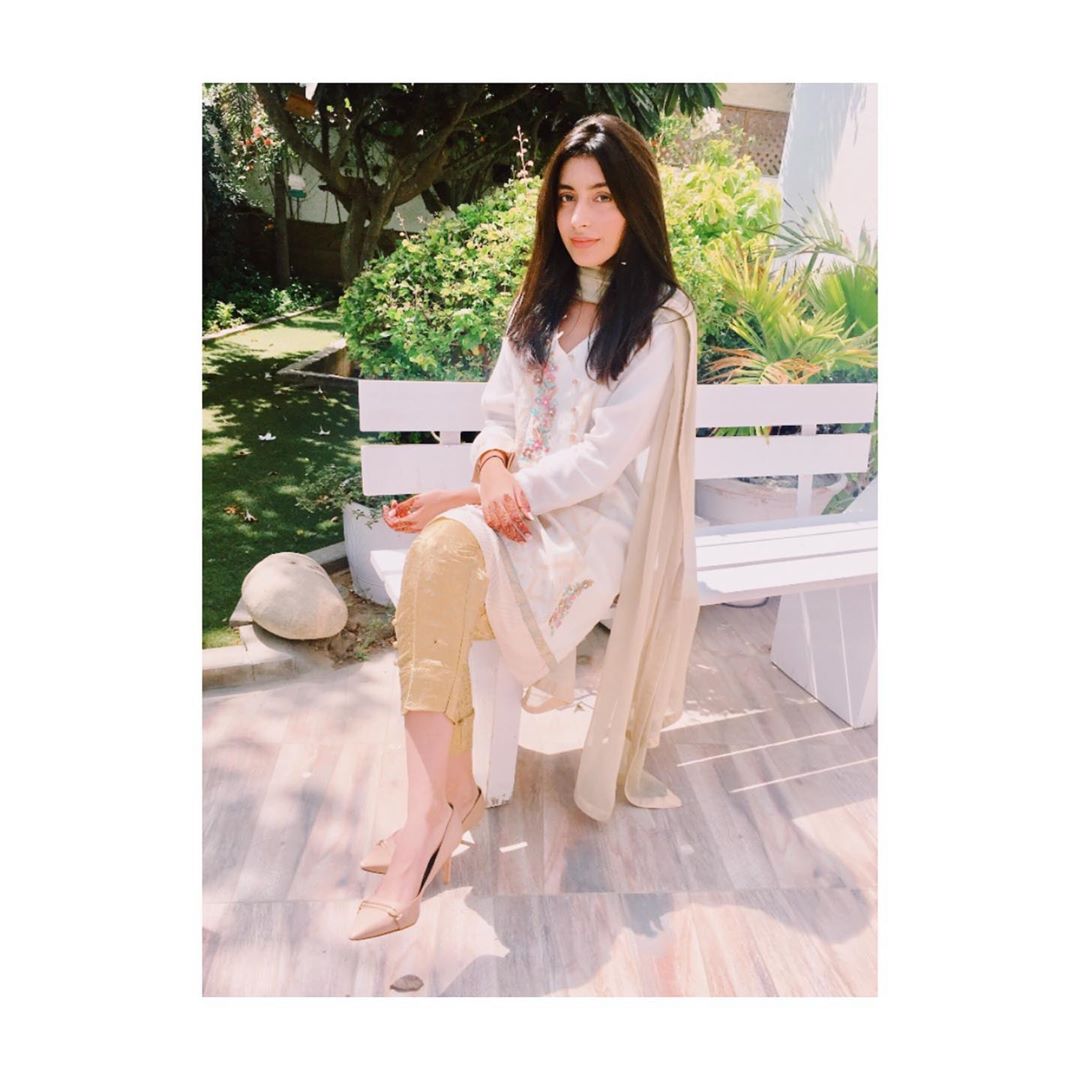 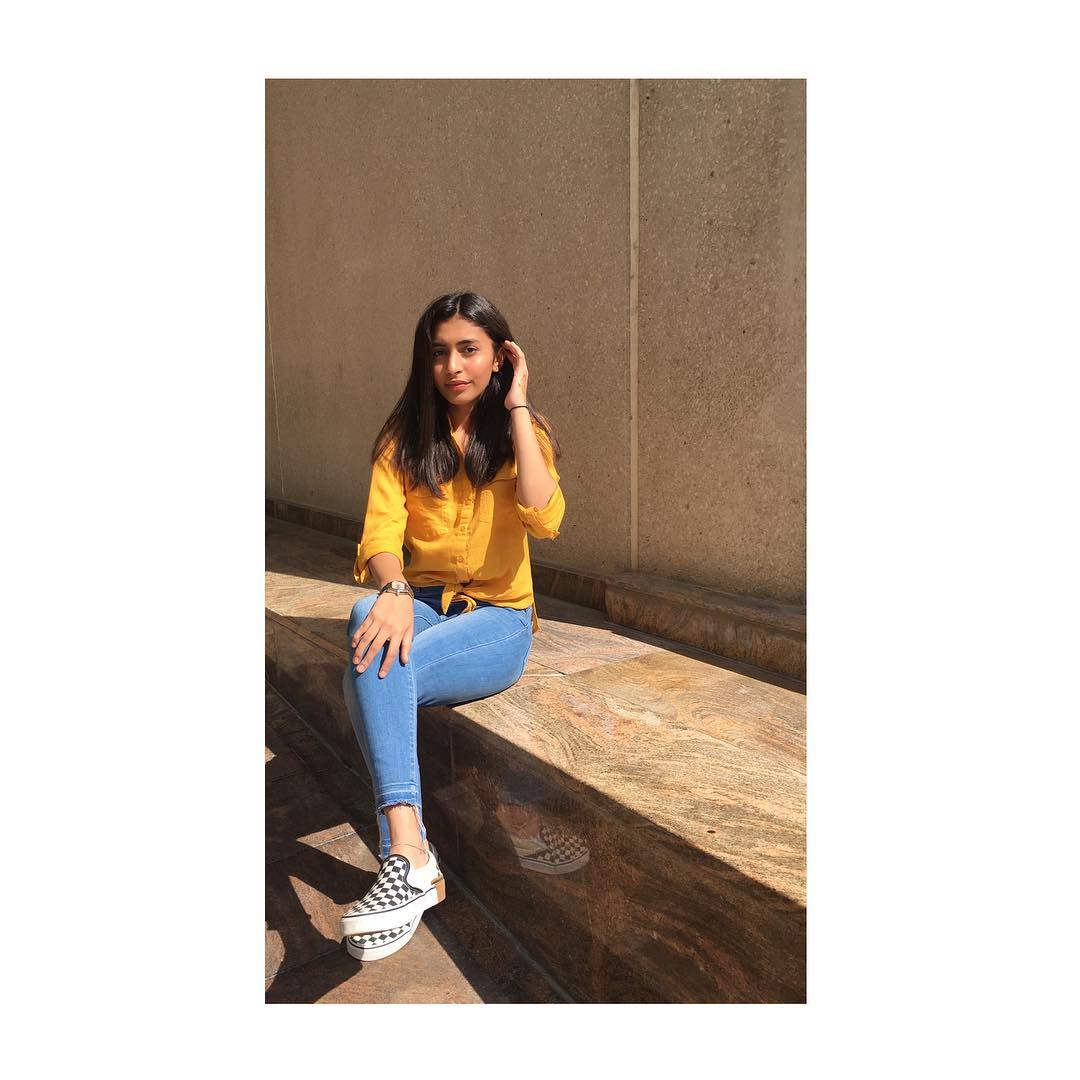 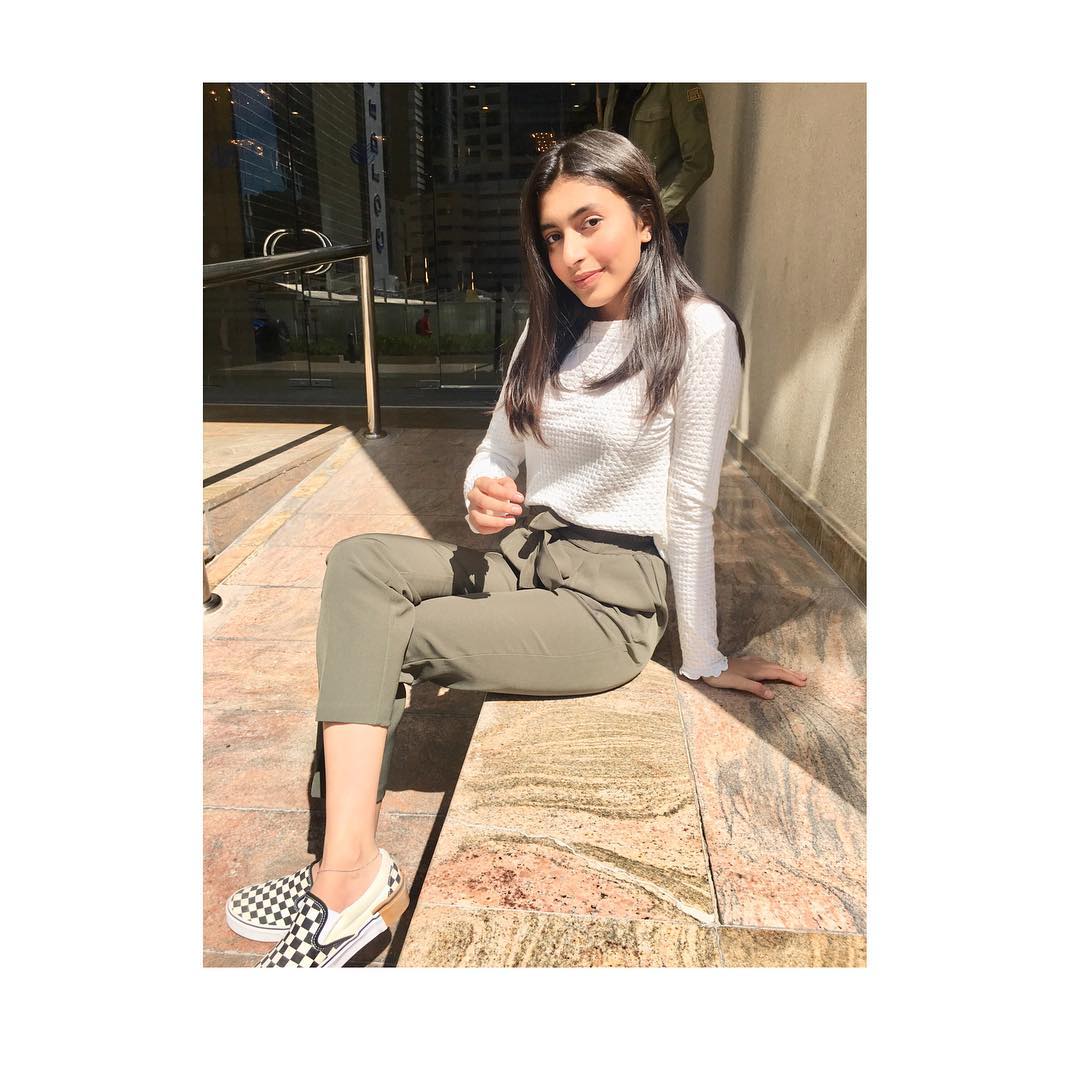 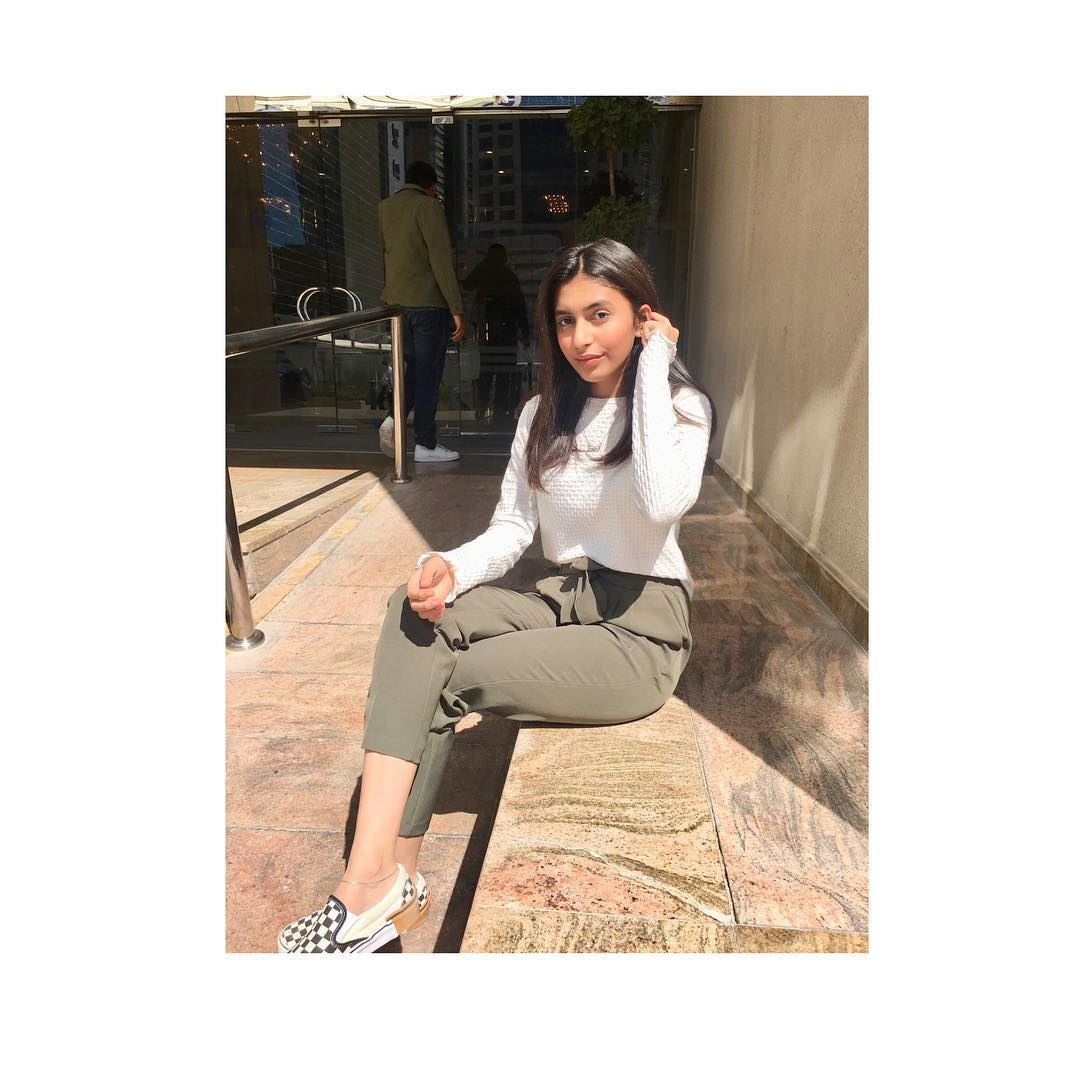 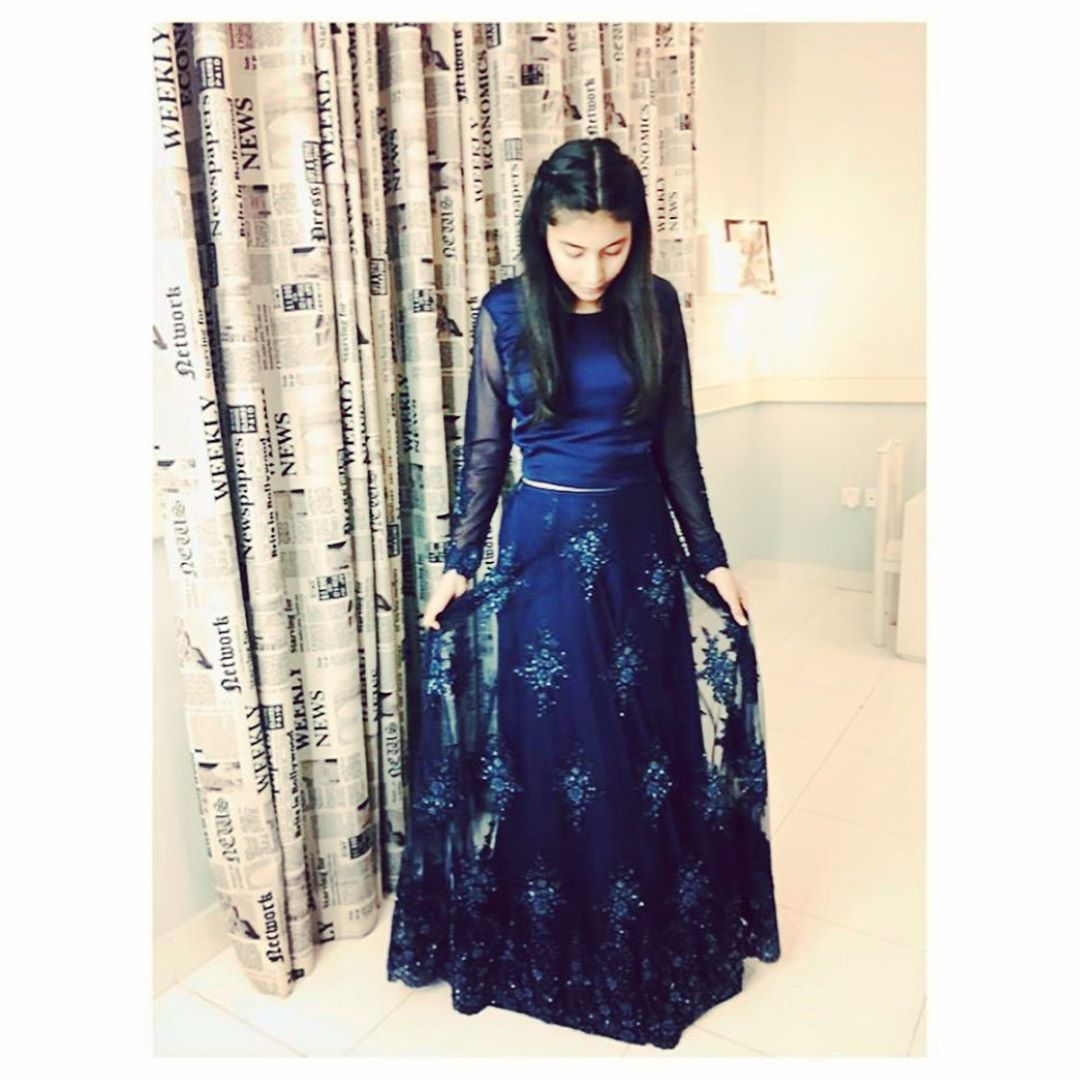 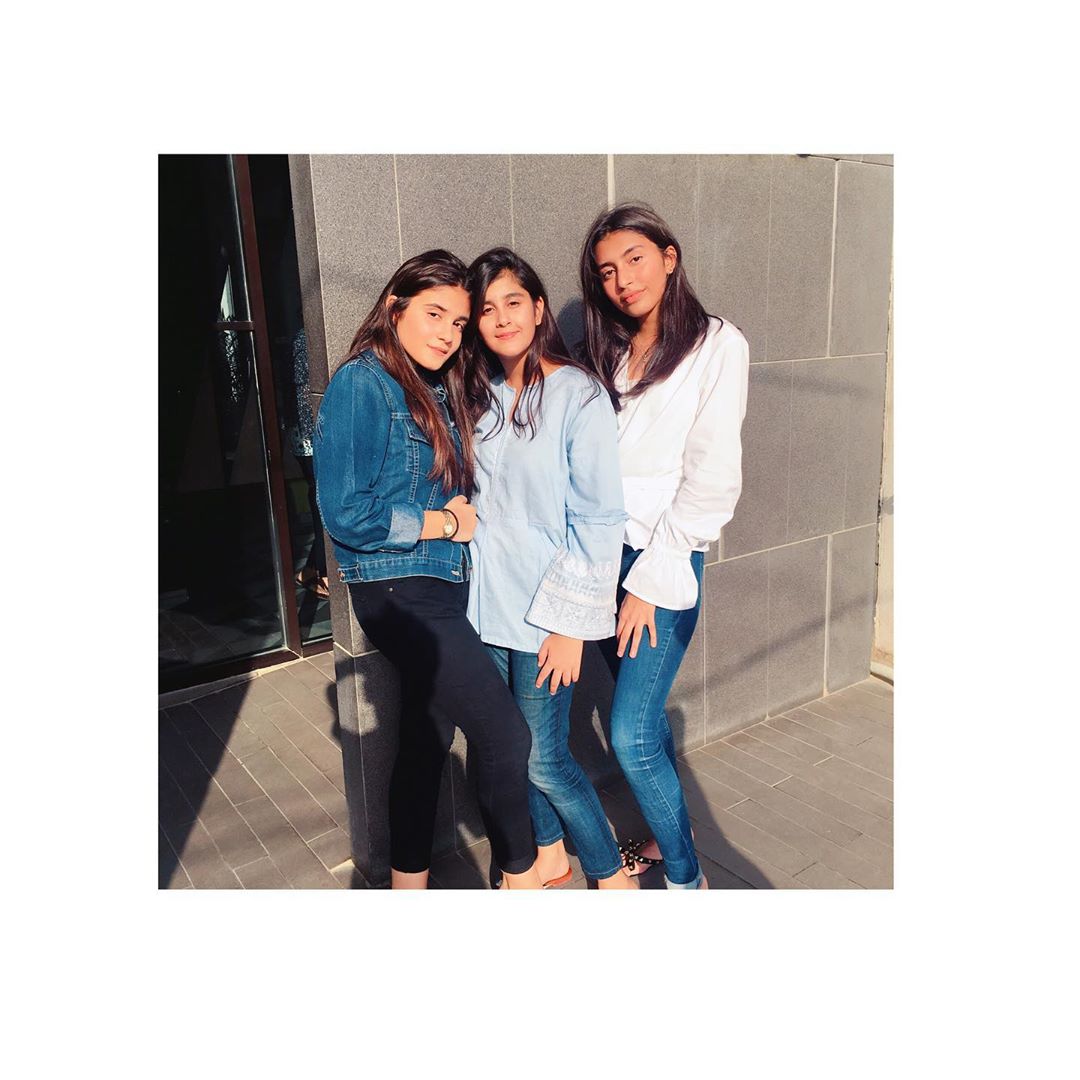 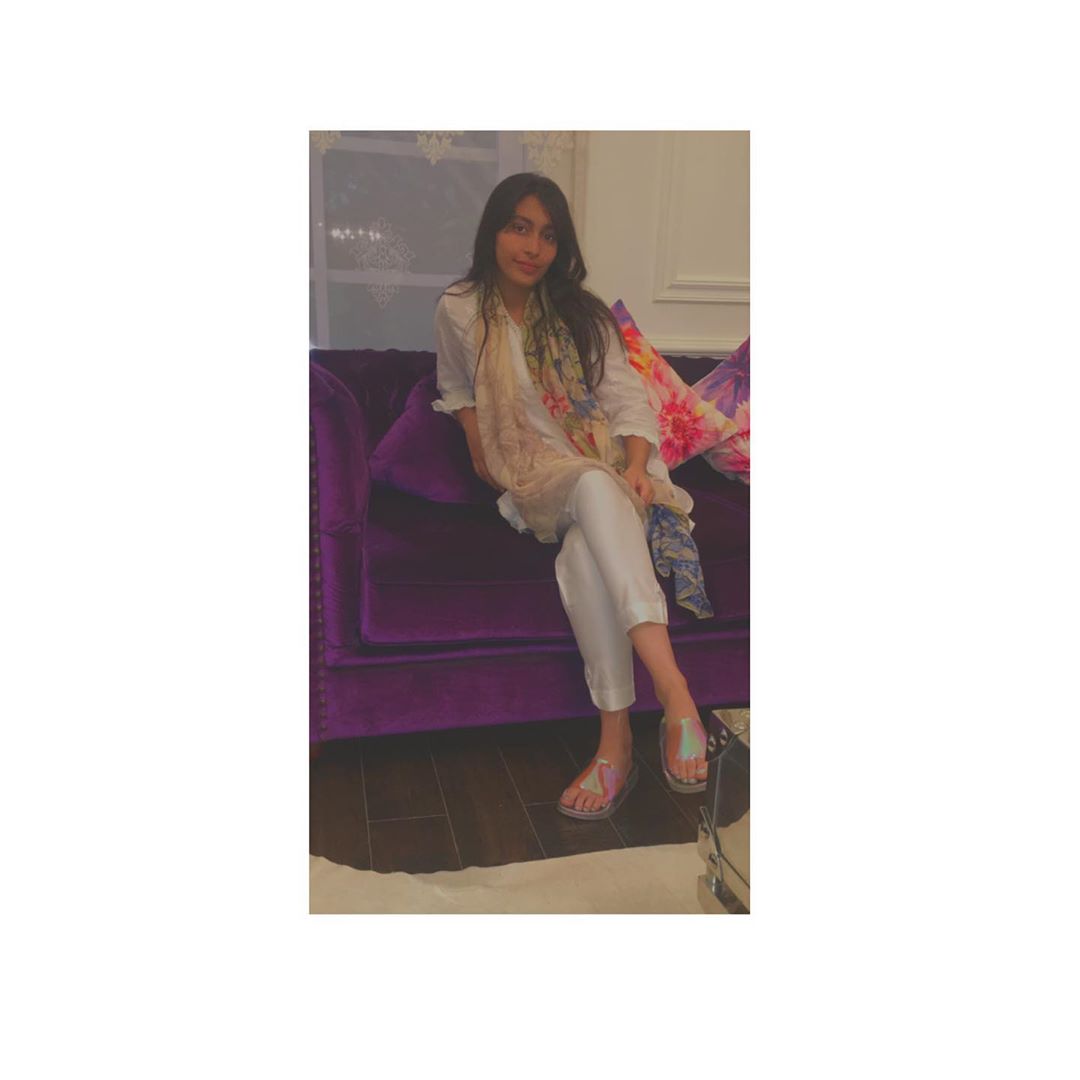 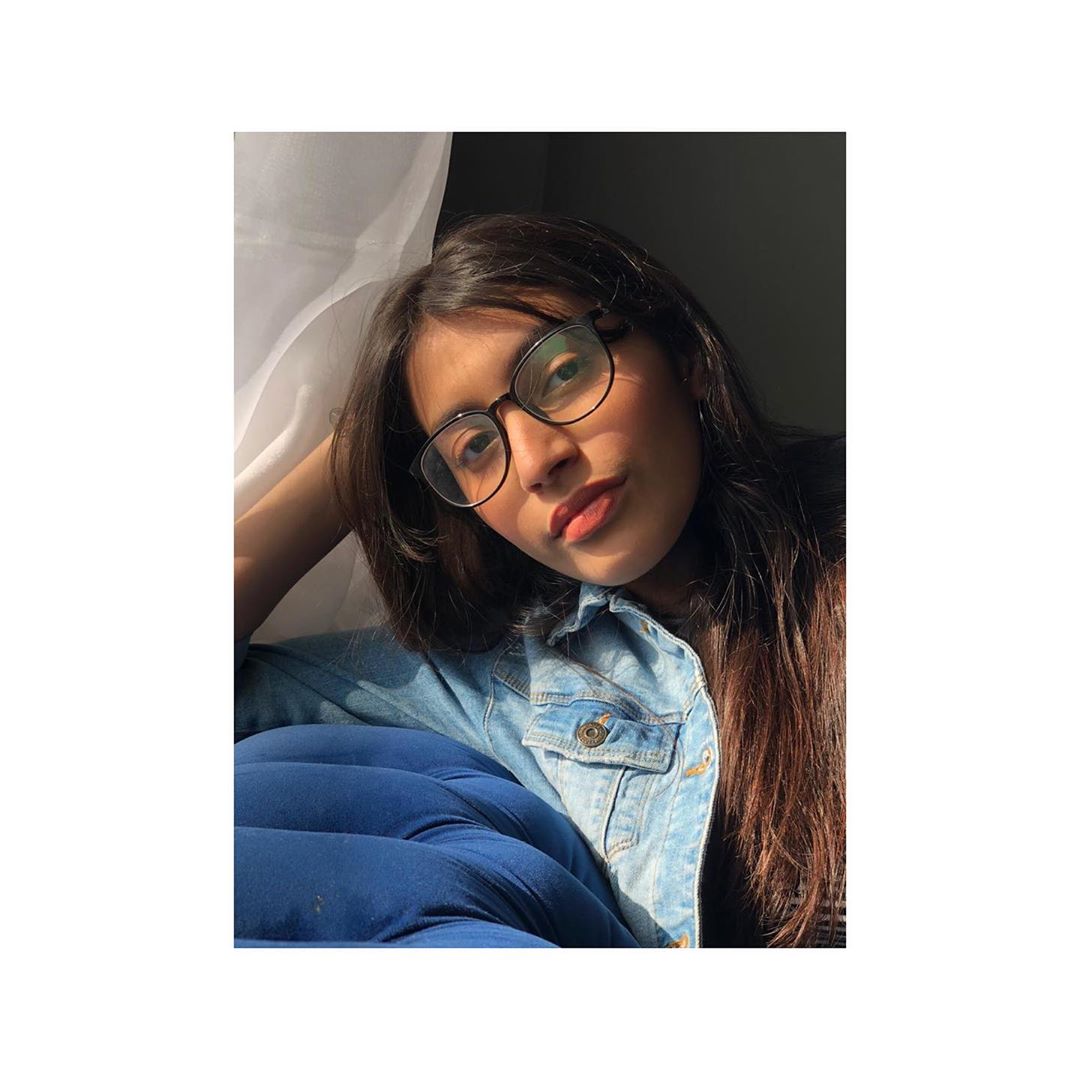 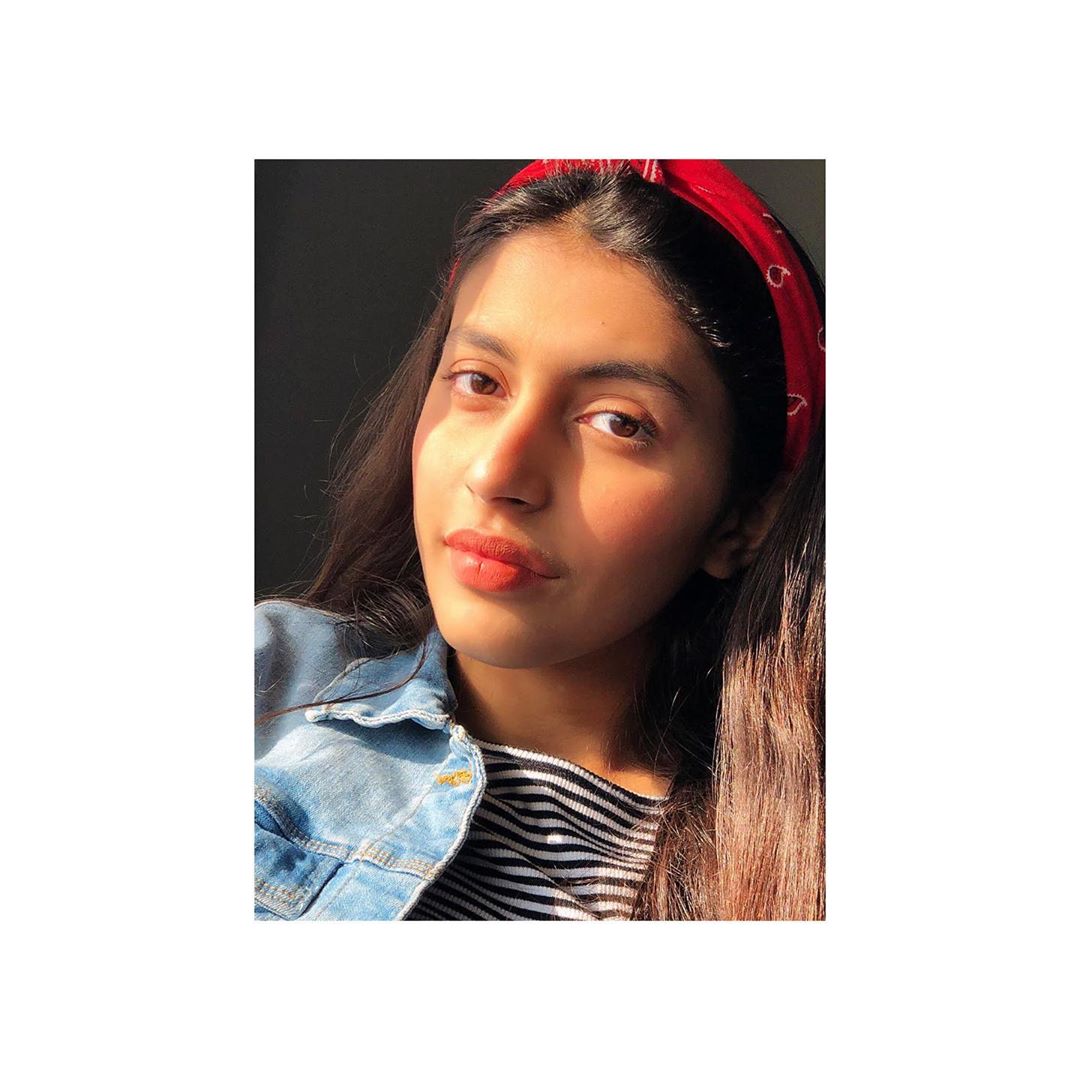 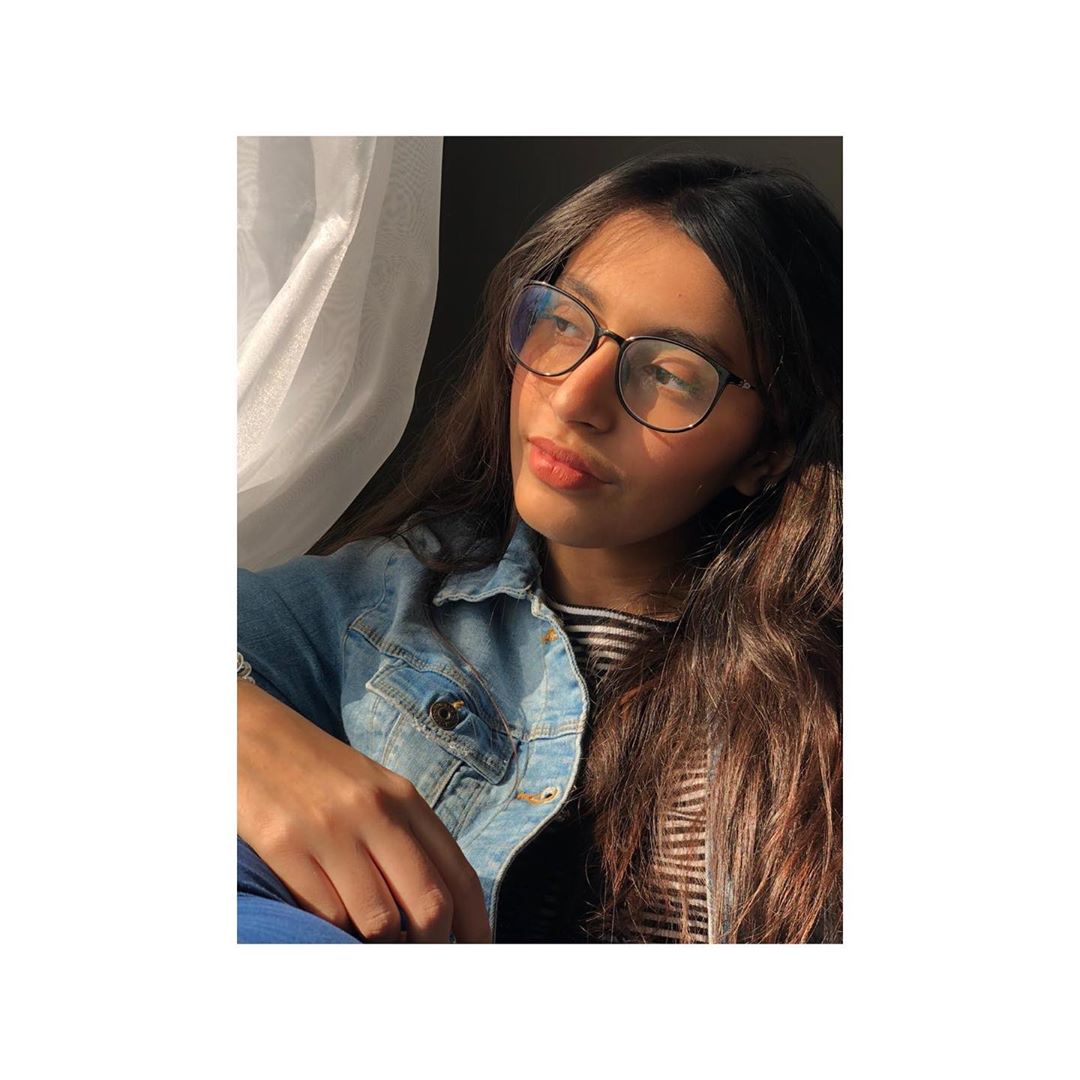 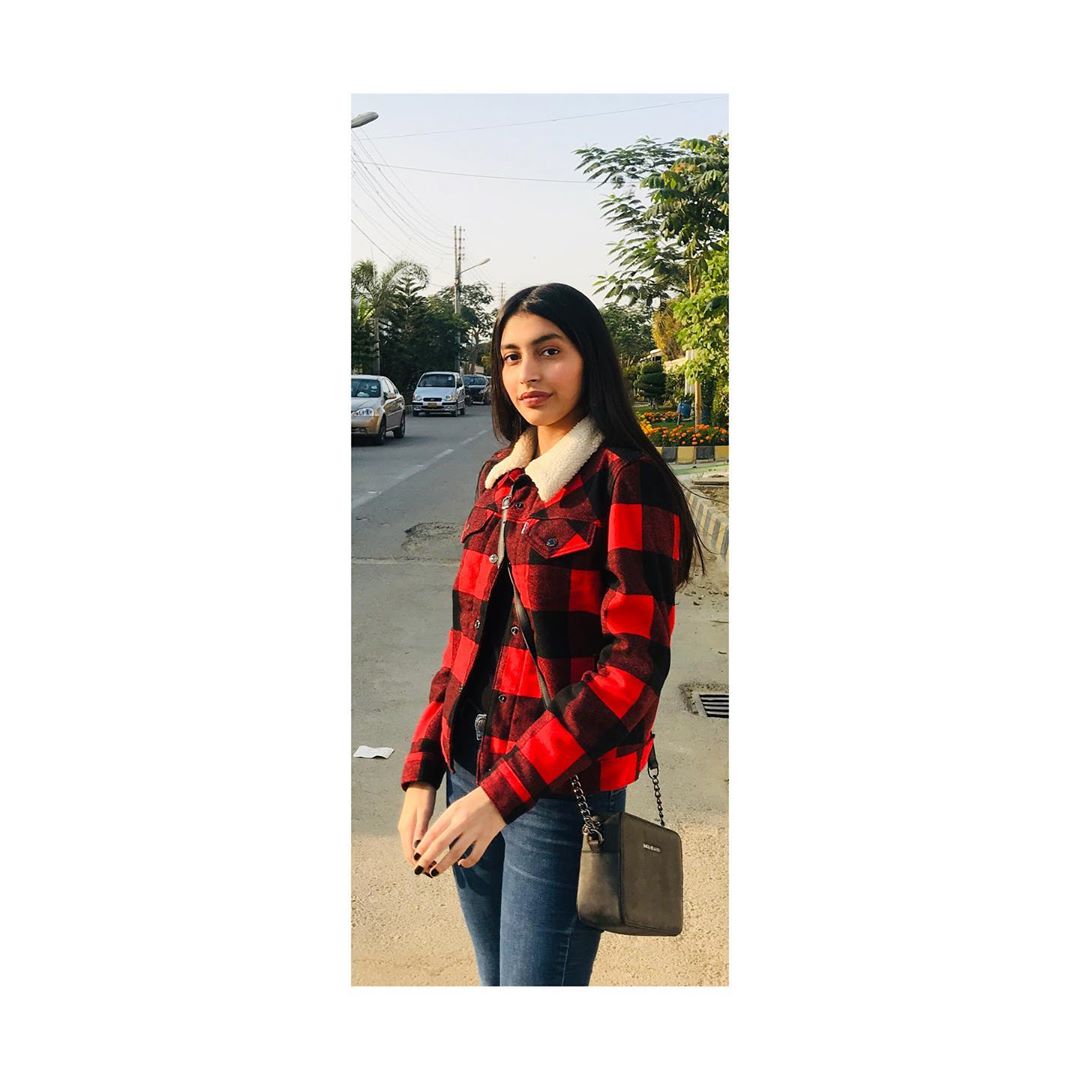 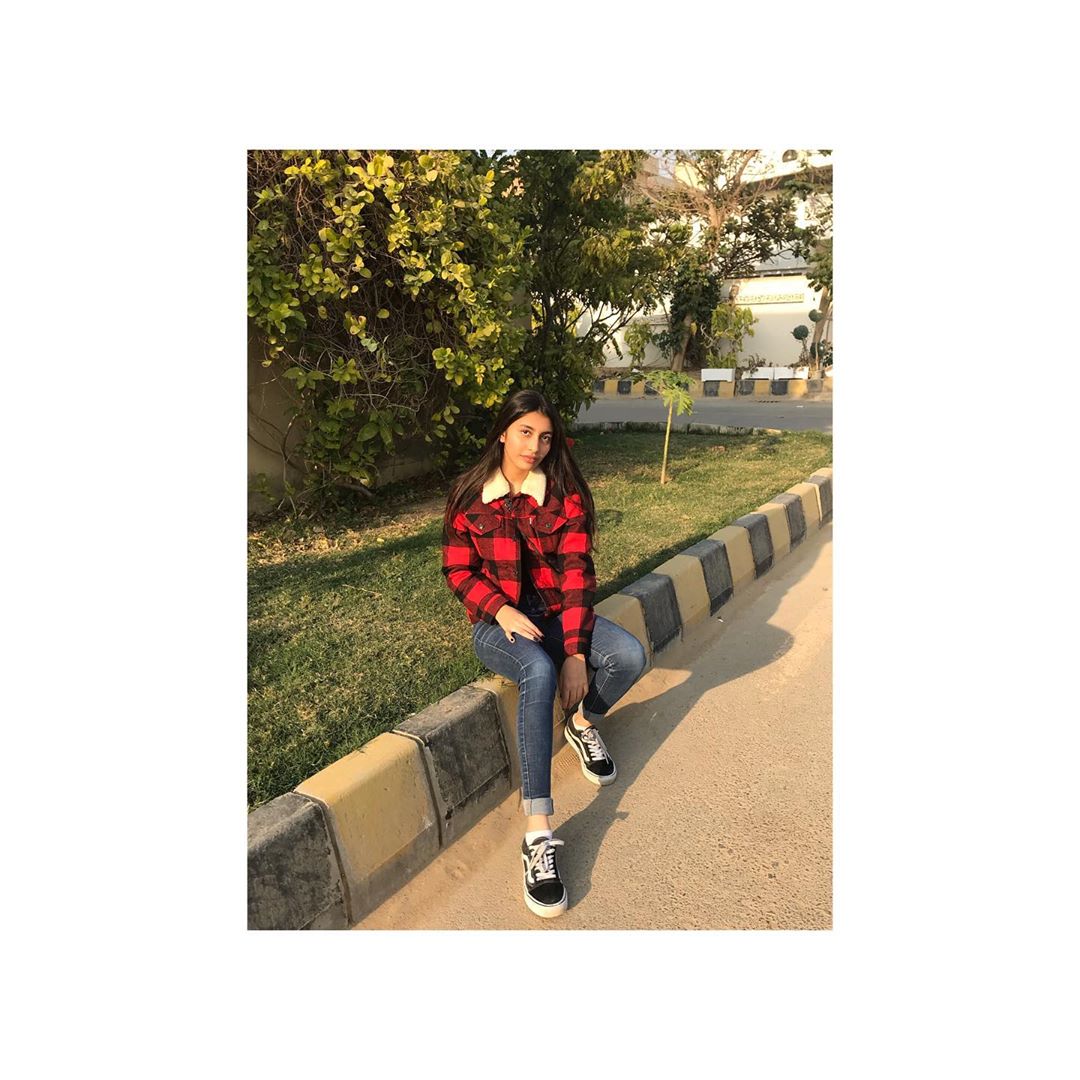 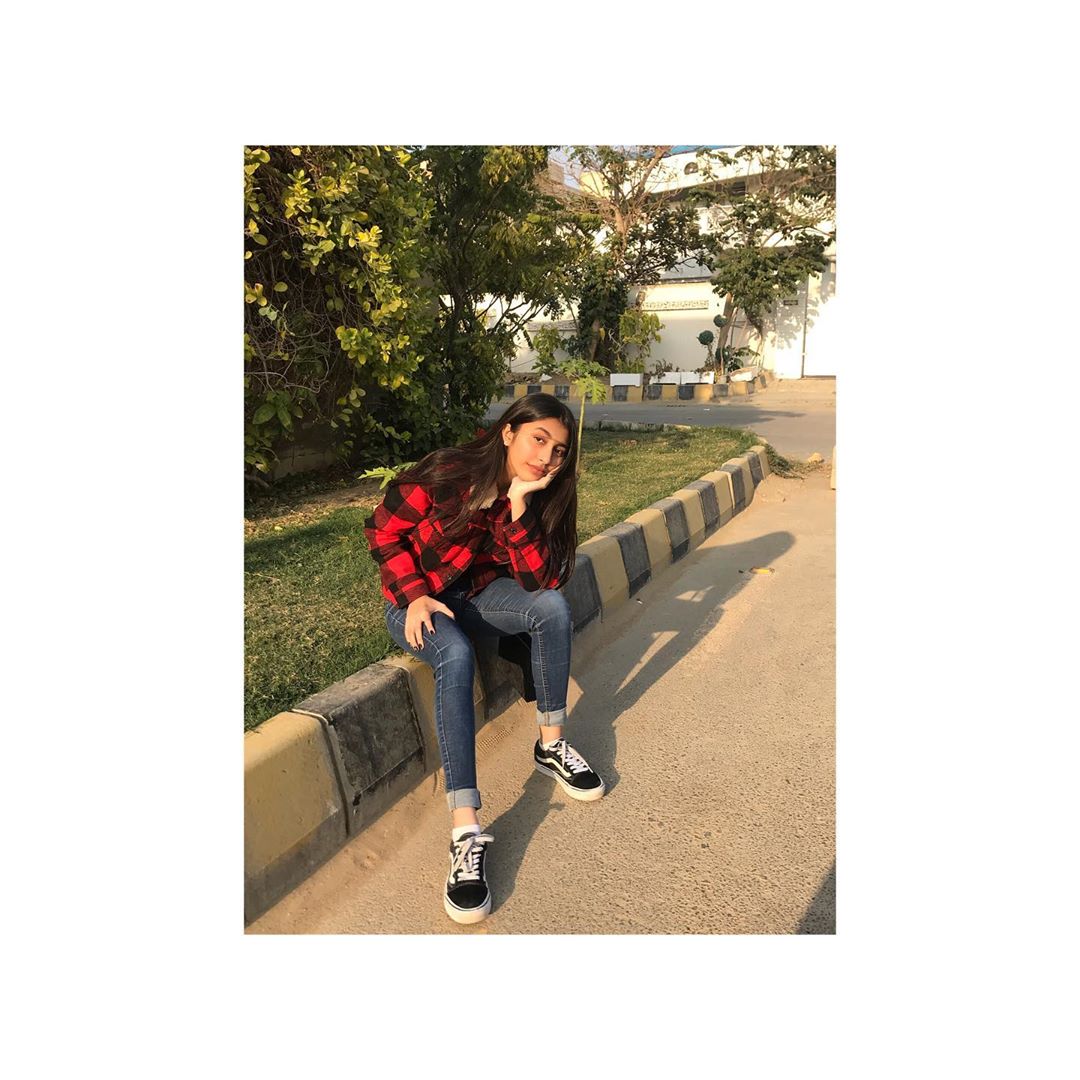 Share your thoughts about these alluring clicks of Silah Yasir in comments section!