Pari Hashmi is a part of entertainment industry for a very long time who is known for her hosting, acting, and modelling skills. She started her career as a host and hosted several TV shows on different channels. Later in 2010, she playing the leading role in drama serial Daam. People were surprised by her acting performance and she gained massive love and appreciation from the audience.

Pari Hashmi got married to the man of her dreams, Saqib Zafar Khan, in 2015 and their marriage was popular celebrity wedding of the year. The two became proud parents of a handsome boy and enjoyed baby party in several morning shows. Recently, Pari Hashmi announced the arrival of a second baby boy on social media and shared party pictures with her fans.

Here are some of the beautiful clicks of Pari Hashmi with her family. Check it out! 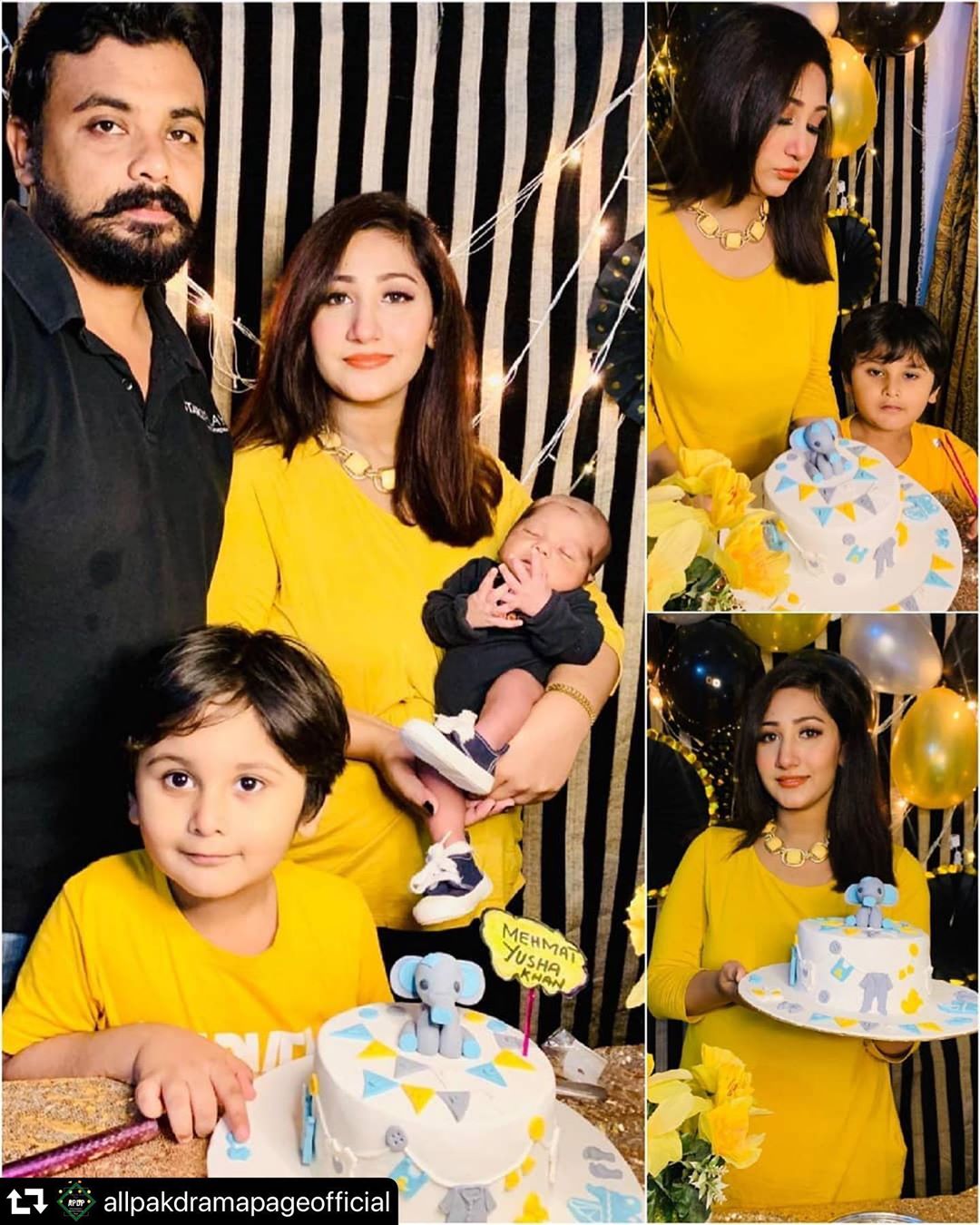 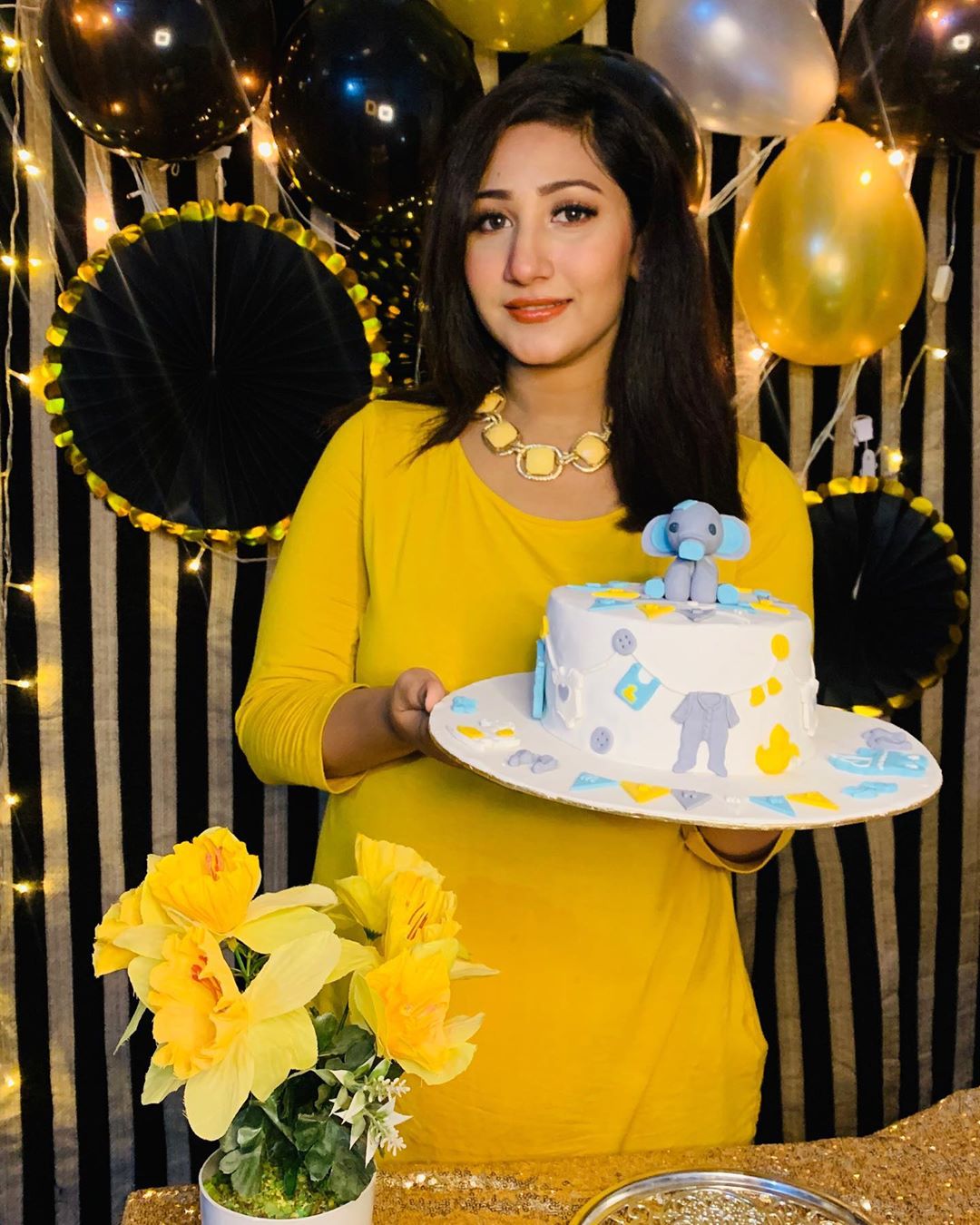 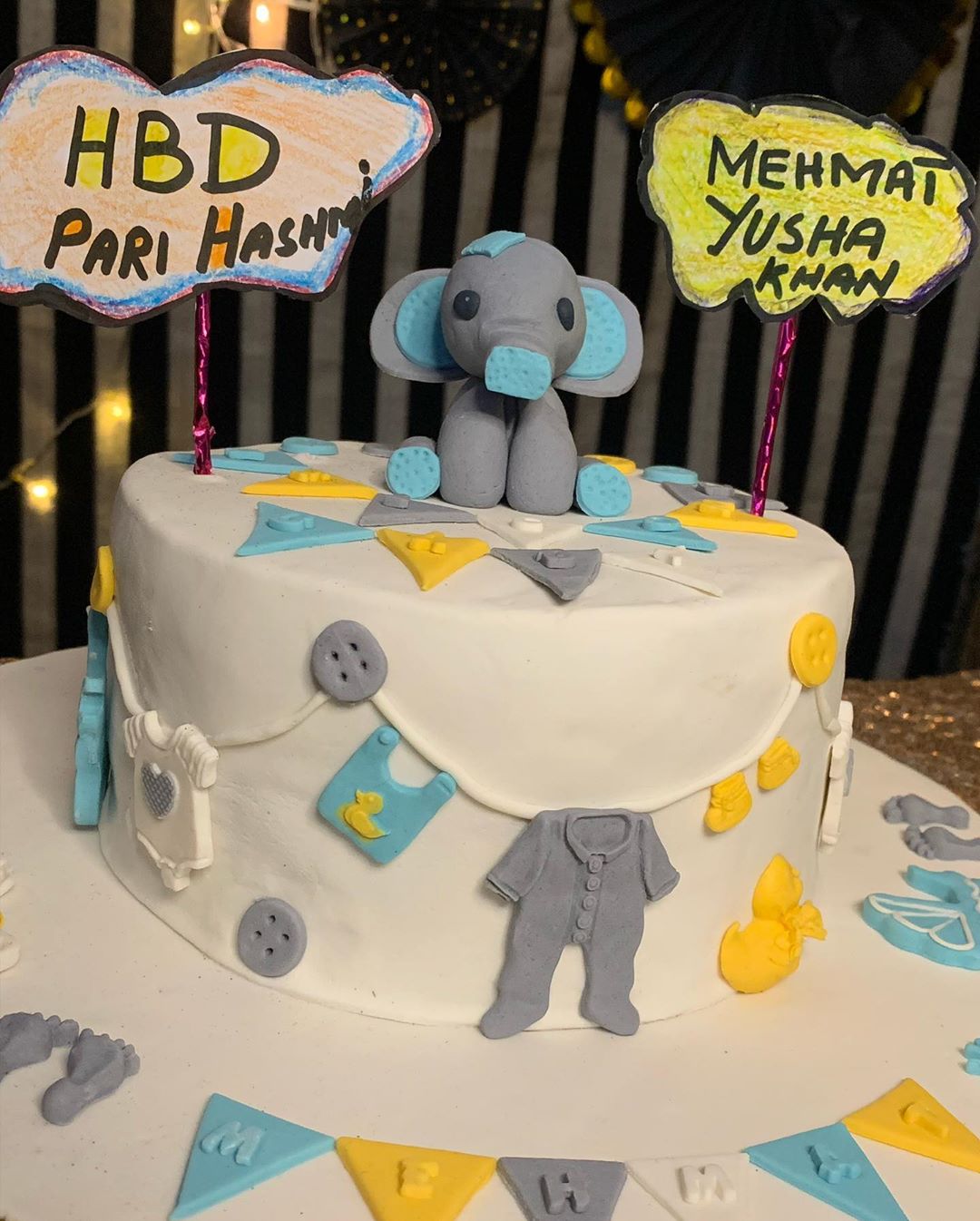 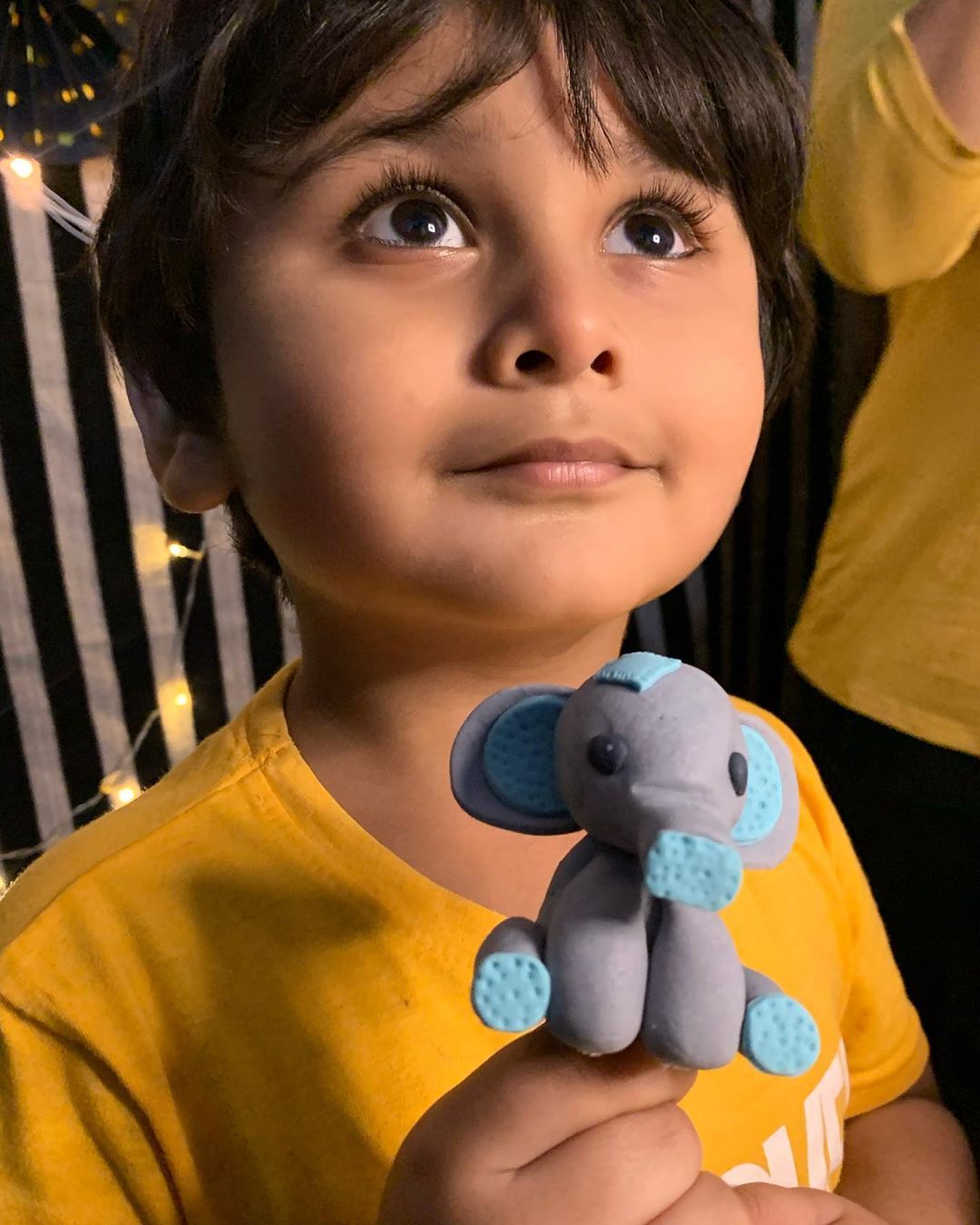 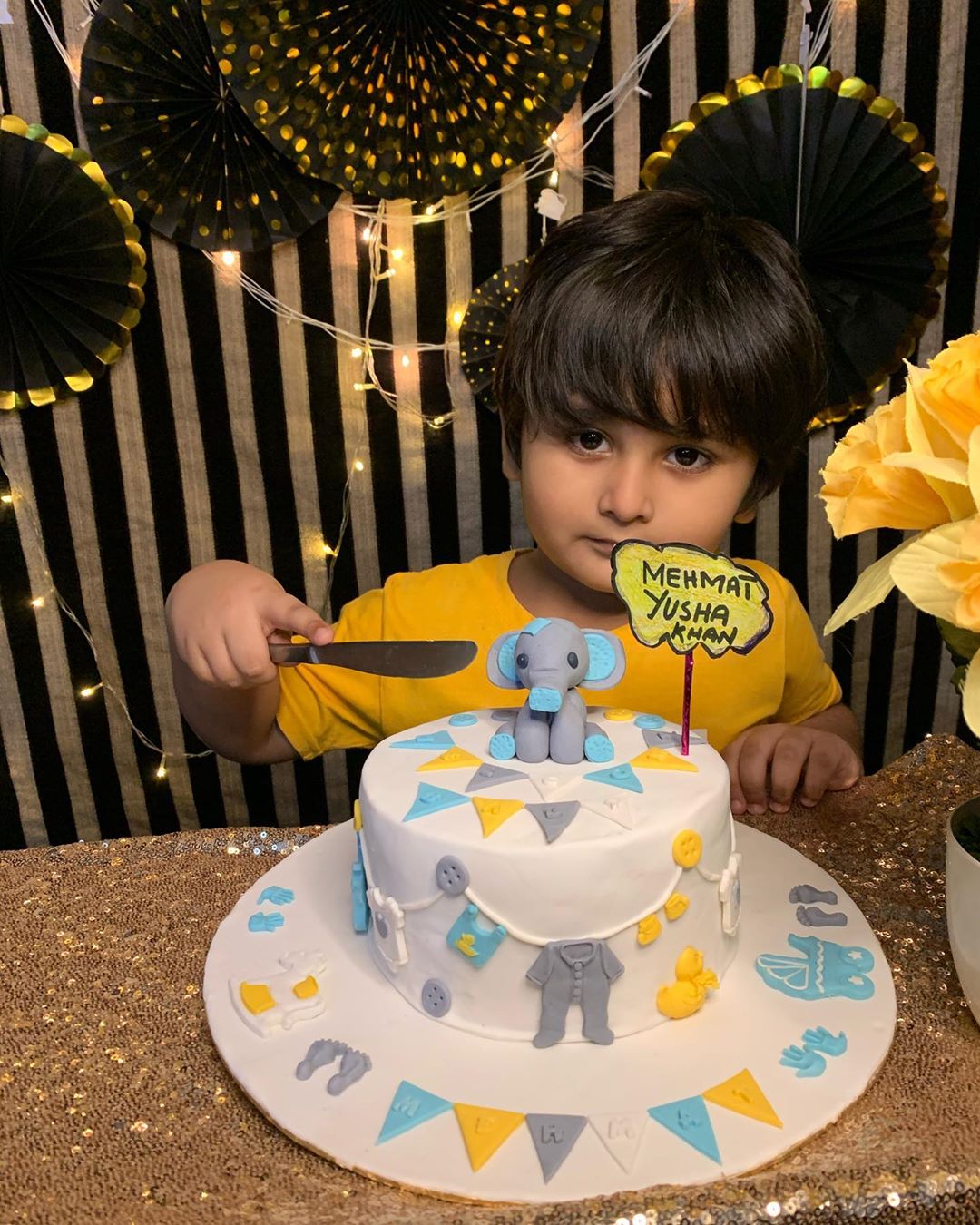 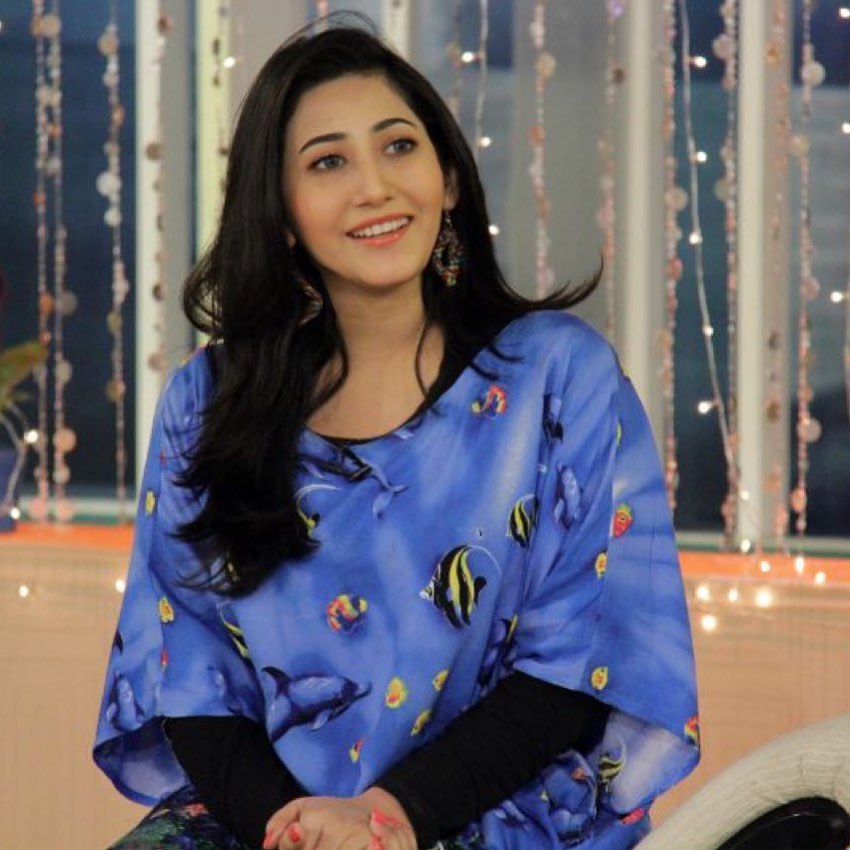 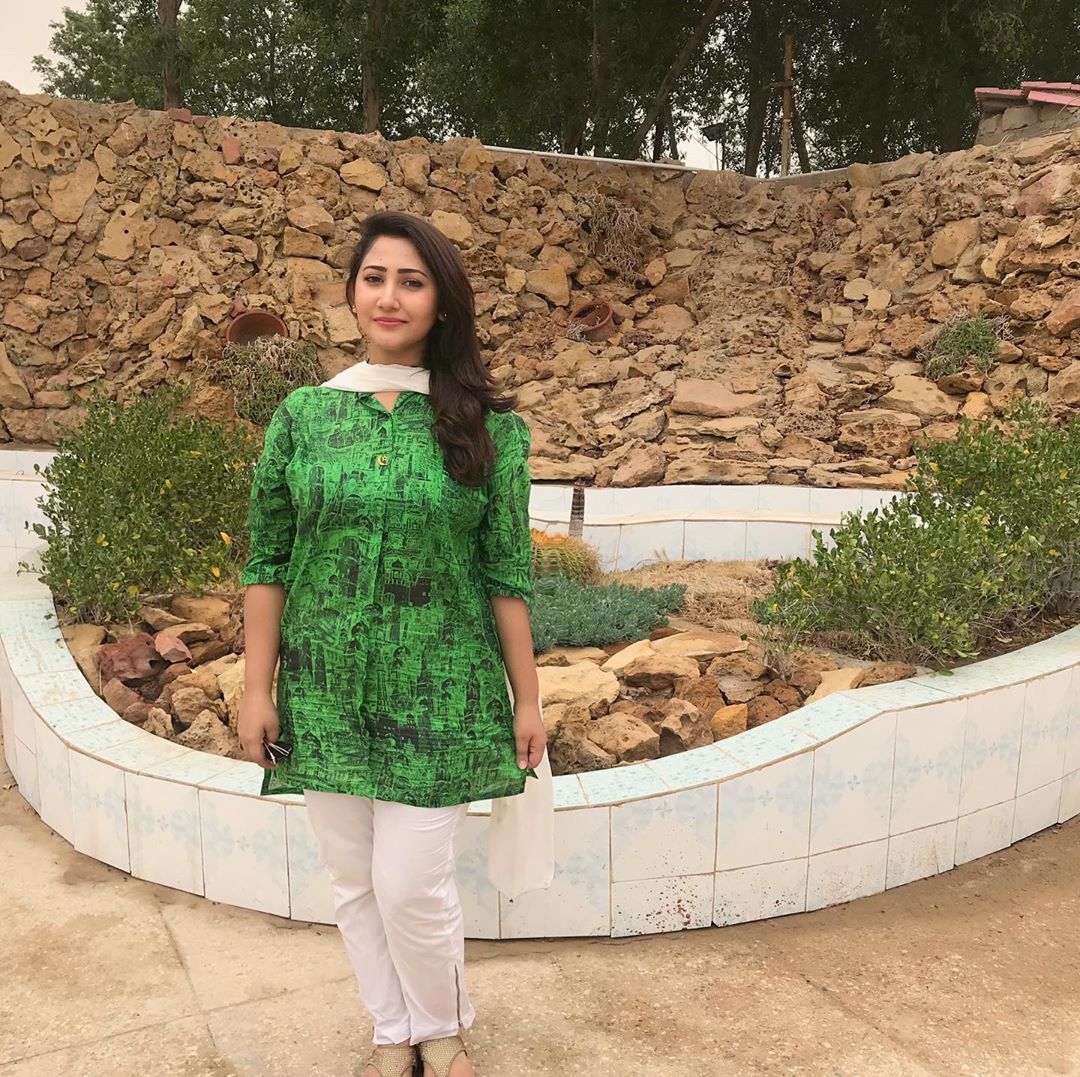 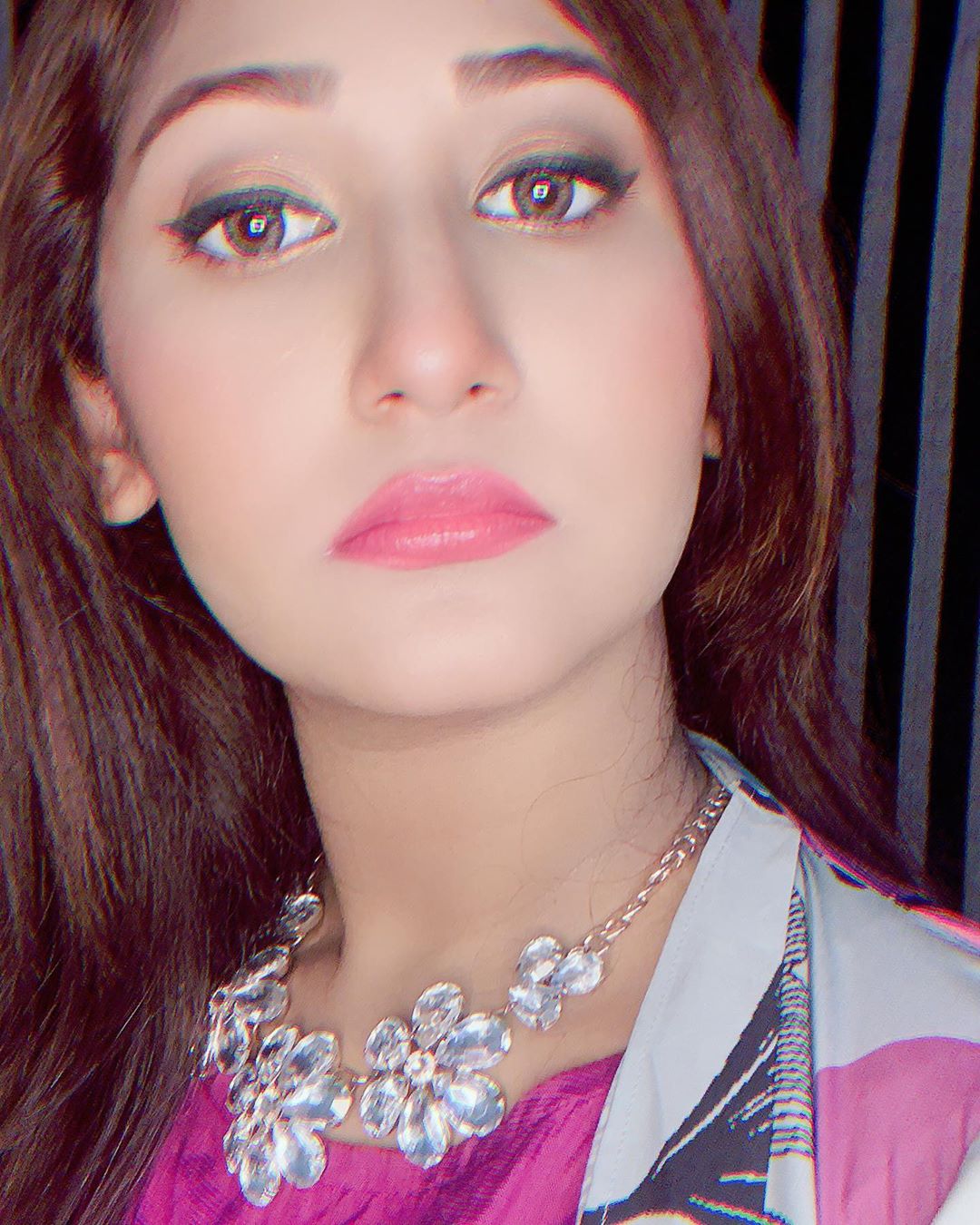 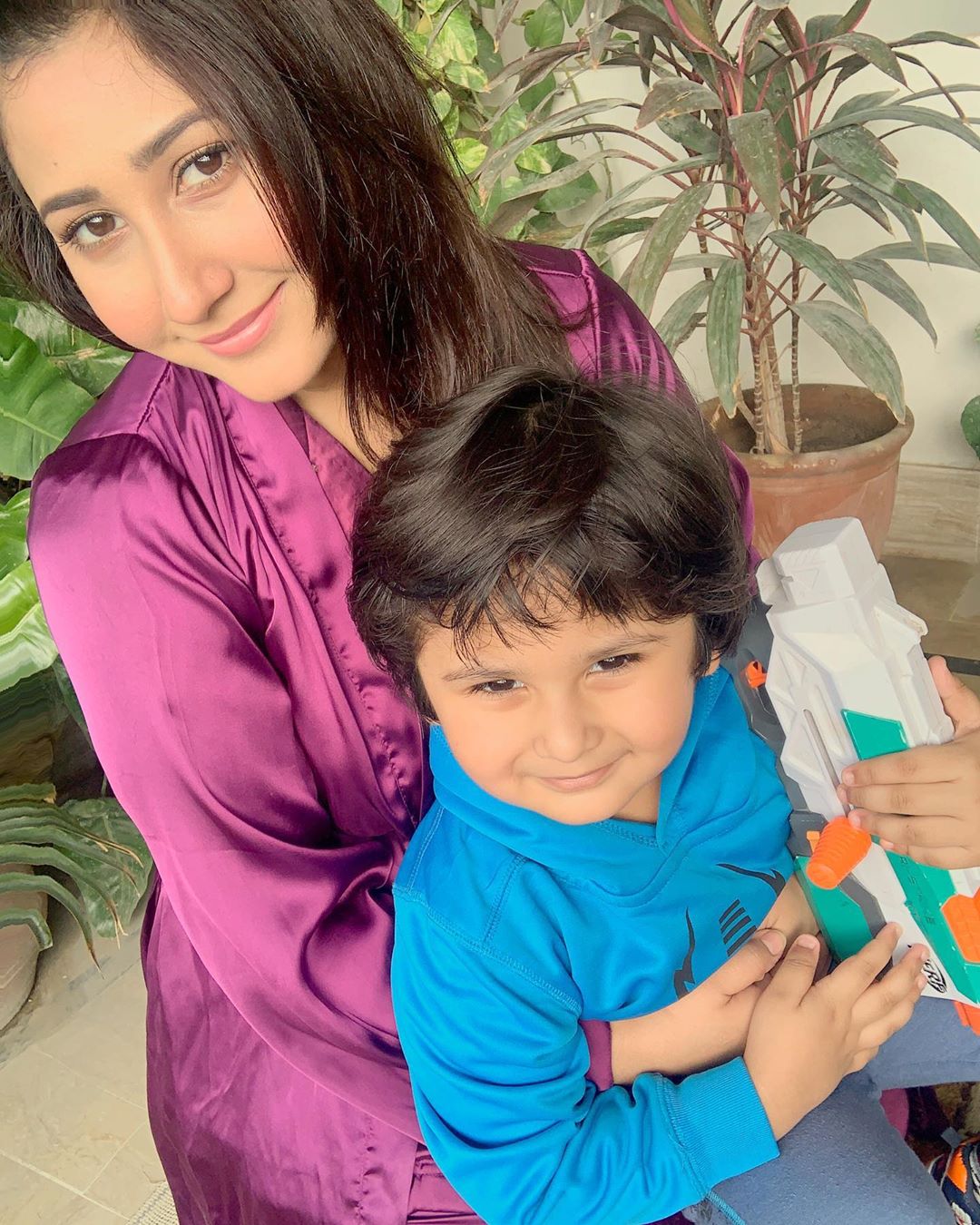 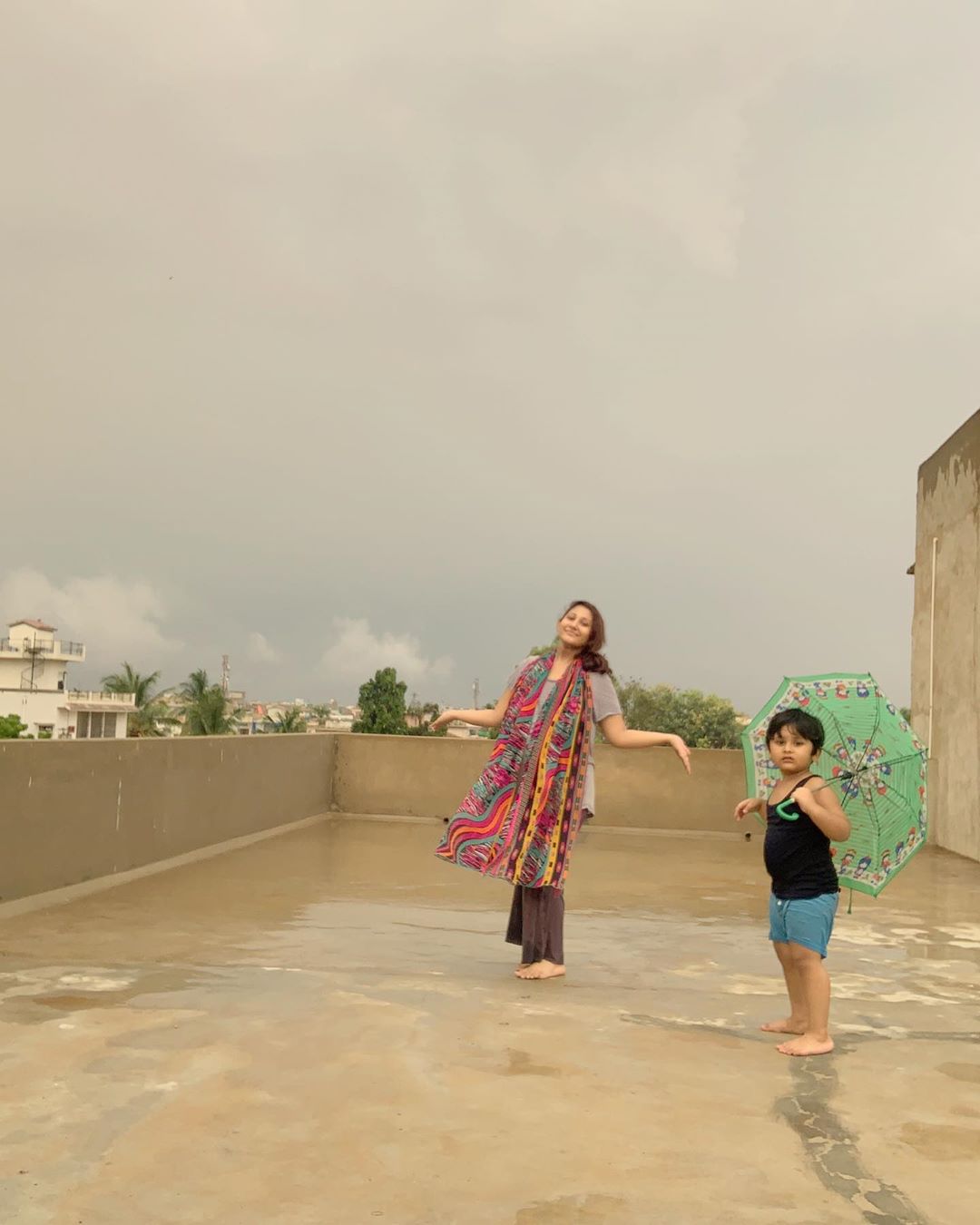 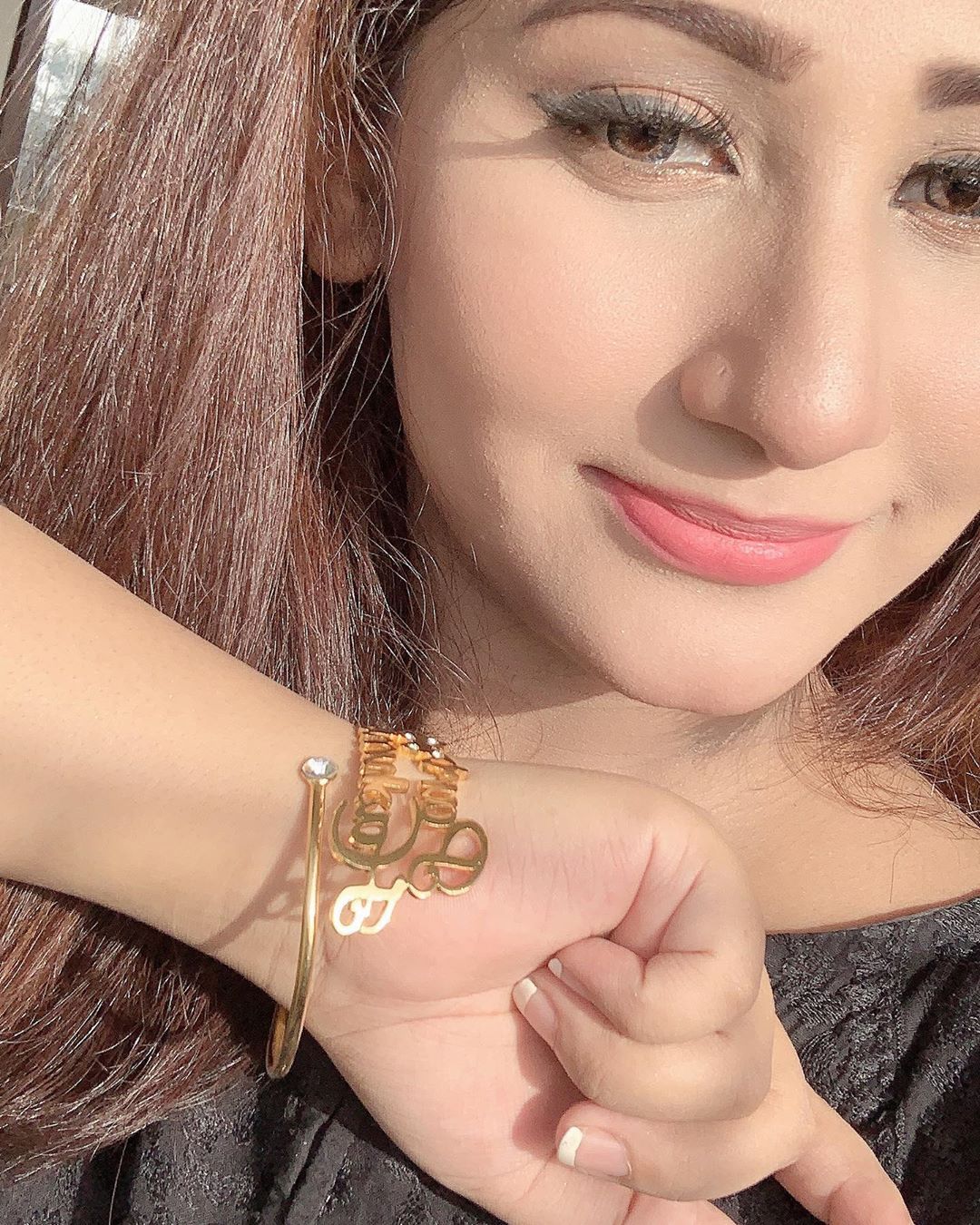 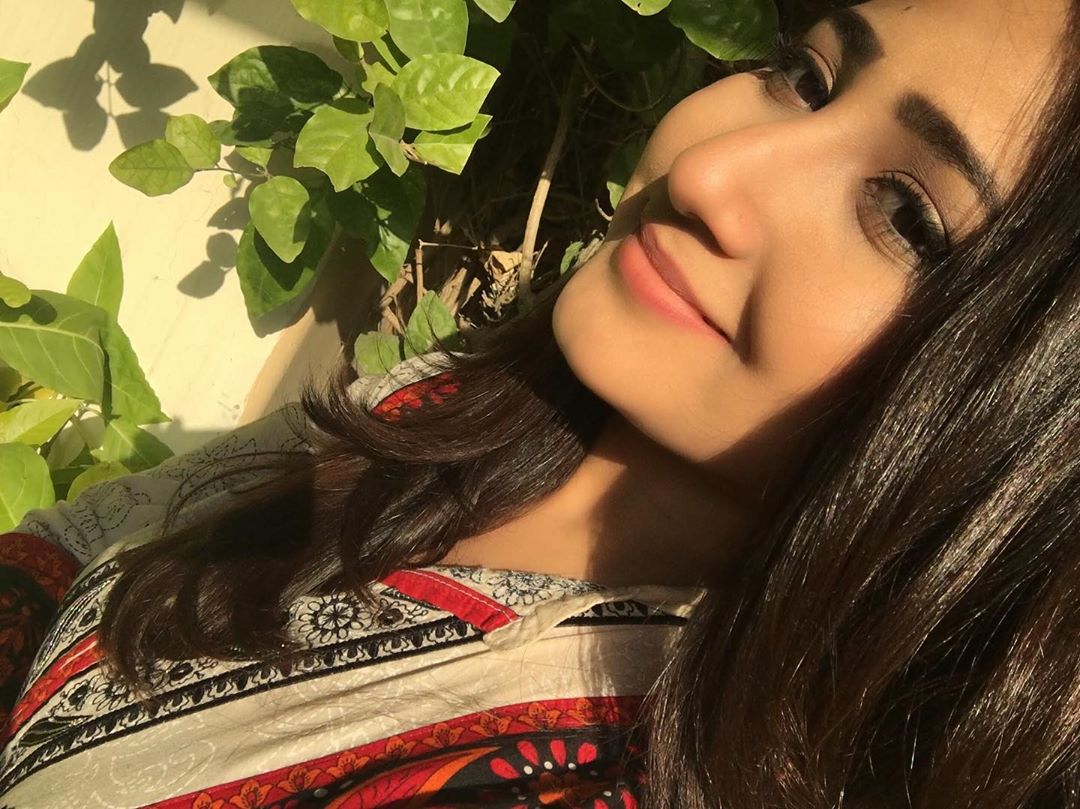