The Pakistan Electronic Media Regulatory Authority (PEMRA) has banned another show today which is the Ticktock show which was used to air on Bol TV. 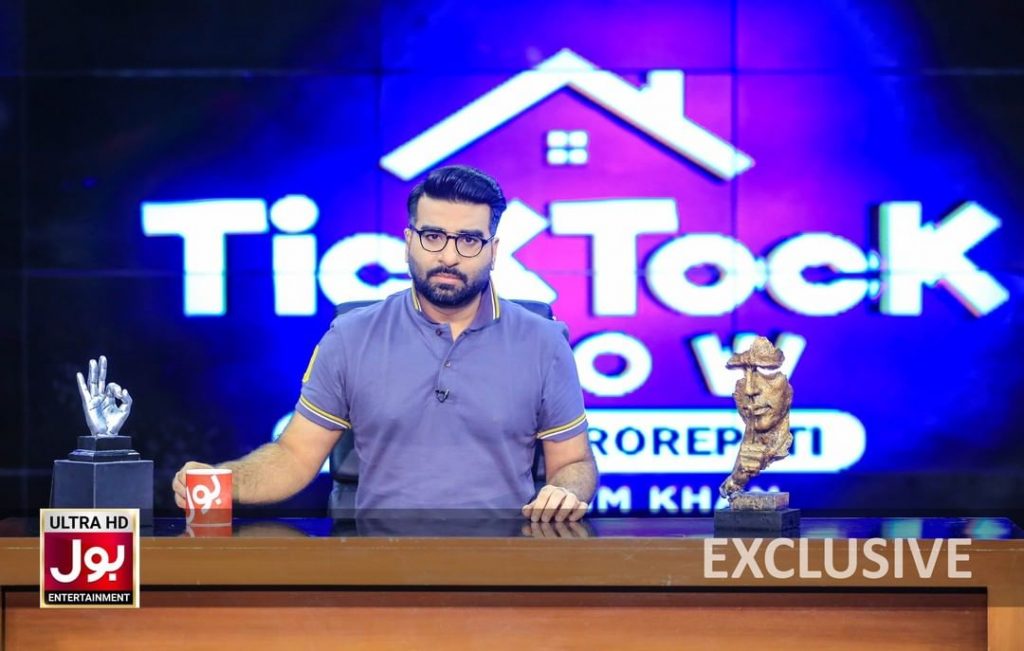 The show is banned from airing due to its inappropriate, indecent and immoral content. Also, the big reason to ban the show is that it had Bollywood inspired content. 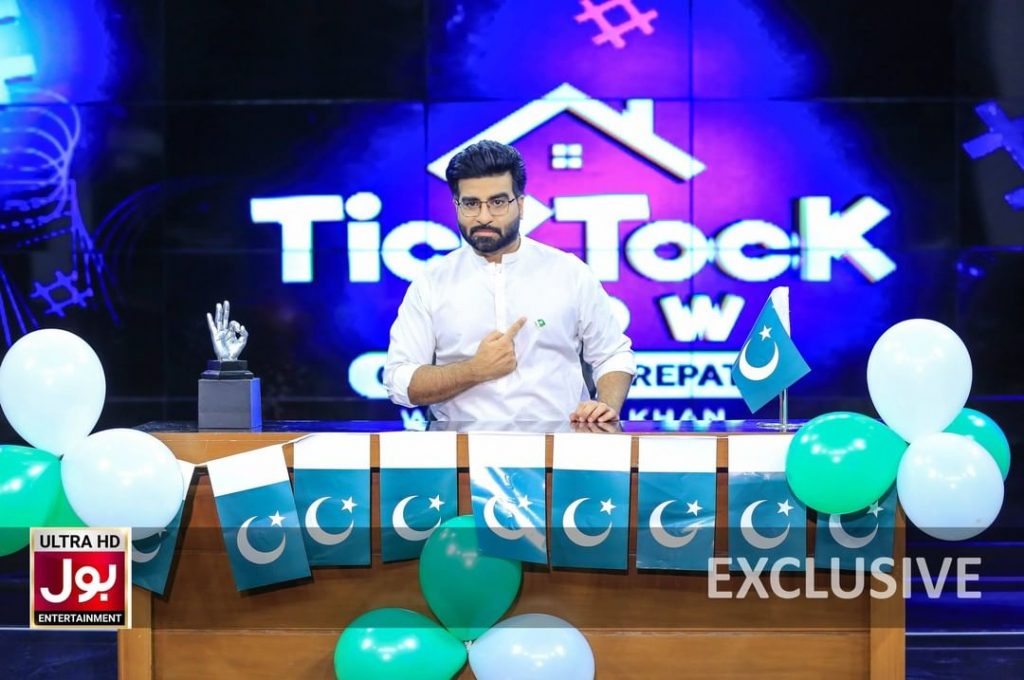 According to the notification, this action has been taken after they received several complaints about the show on the Pakistan Citizens Portal and PEMRA’s social media accounts. 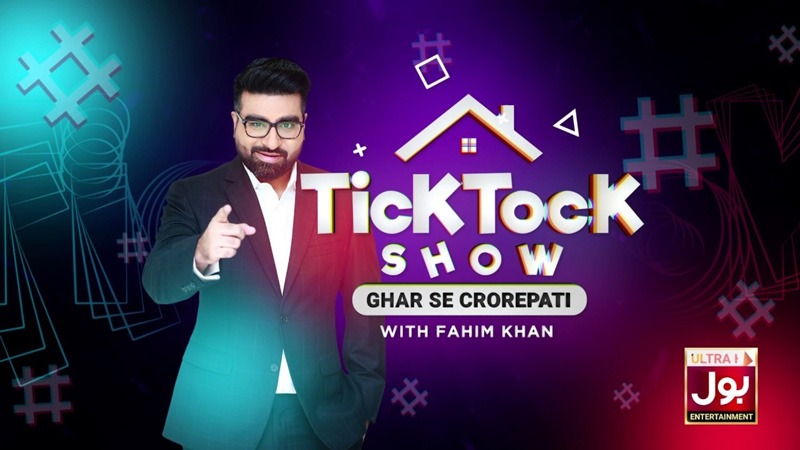 In the show, a man watched TikTok videos and commented on them. As the Tiktok videos were not appropriate that’s why people didn’t like it. 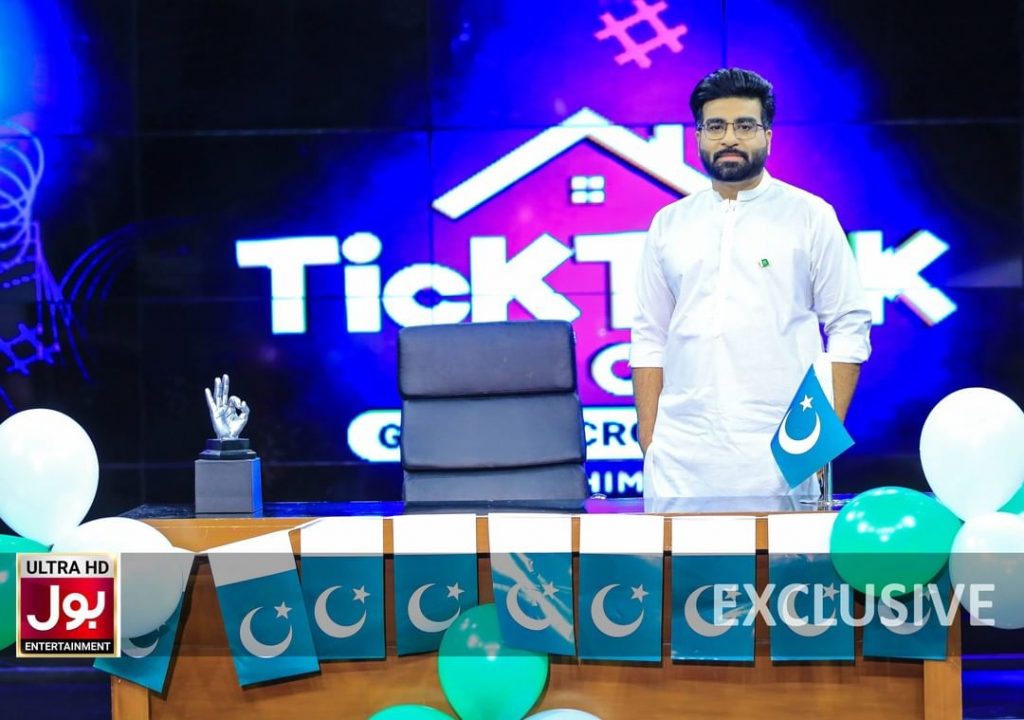 PEMRA already issued warnings to improvise the content and make it according to the values of Pakistani society, however, the channel didn’t take any notice and now PEMRA has banned it from airing under Section 27 of the PEMRA Ordinance 2002. 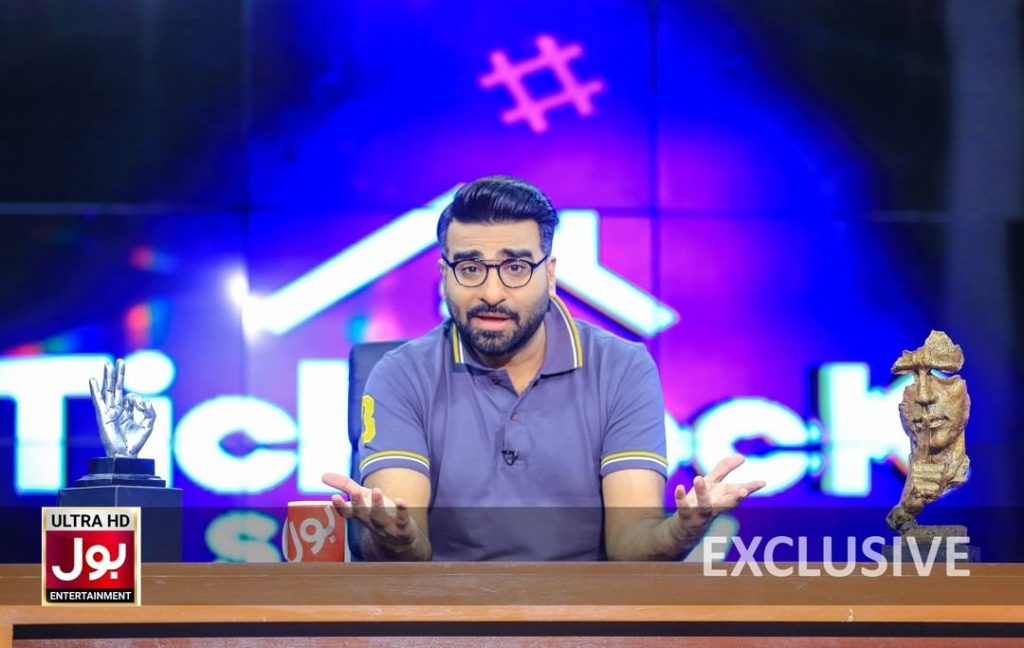 Here is the notification issued by PEMRA:

Earlier, PEMRA banned repeat telecast of ARY Digital’s drama serial Ishqiya, and Hum TV’s drama Pyar Ke Sadqay for inappropriate content. Along with these, drama serial Jalan has been banned due to its storyline.